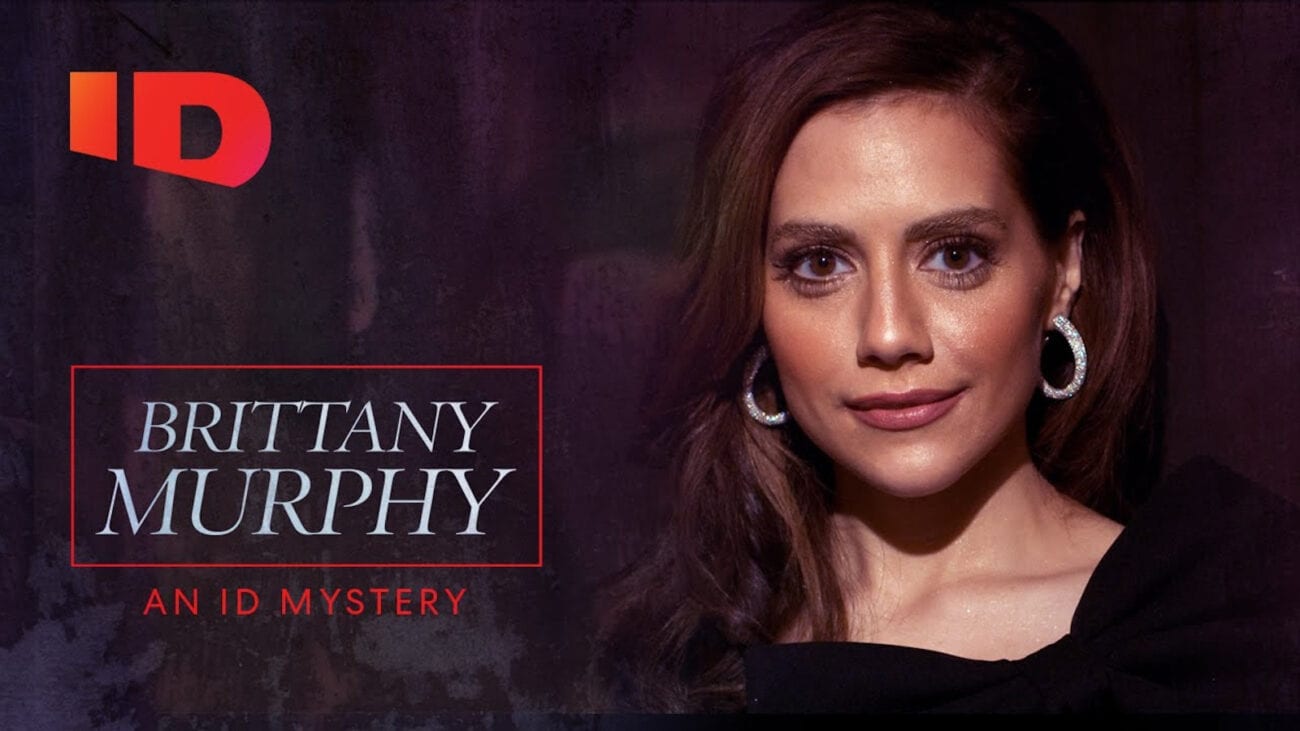 How did Brittany Murphy die? A TV special is being planned to shed light

Brittany Murphy was an unforgettable actress of the 90s & 00s. From her infectious laugh to her wide range as both a comedic and dramatic performer, Brittany made her mark in cinematic history. Her sudden death in 2009 came as a shock to the world as was the discovery that the happy, carefree image of Brittany Murphy wasn’t what it seemed.

The cause of Brittany’s death was explained to be a heart attack brought on by underlying conditions but it left many wondering if something more sinister was behind it. Before the end of her life, Brittany was plagued by rumors of drug use and her marriage to Simon Monjack looked suspicious from the outside.

Now over ten years after her death, a TV special from Investigation Discovery is reopening her case and exploring new details about the beginning and end of Brittany Murphy’s life. 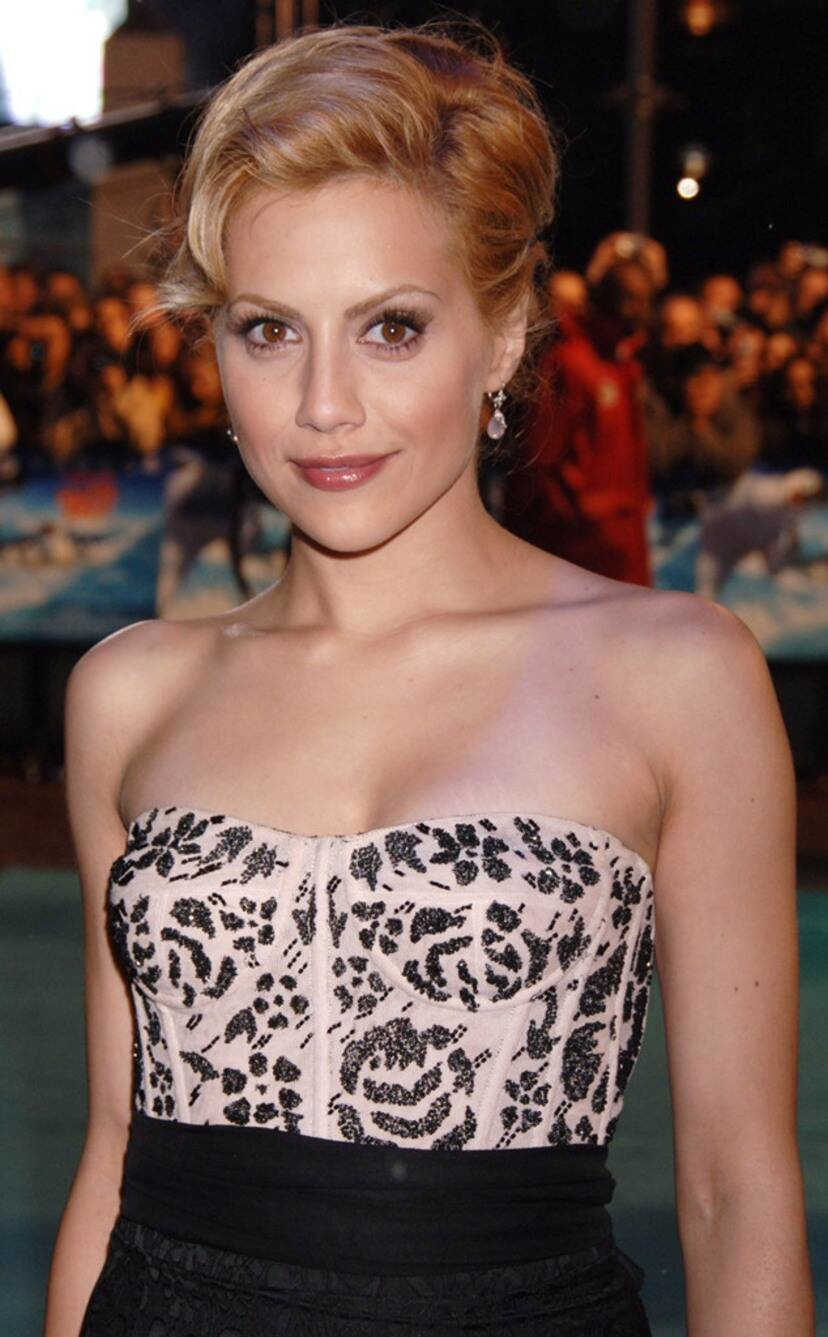 It was on December 20, 2009, that Sharon Murphy, Brittany’s mother, called in to report her daughter was unconscious and not breathing. She was transported to Ceders-Sinai Medical Center where she went into cardiac arrest and died.

The cause of her death was reported as pneumonia with secondary factors of anemia & drug intoxication playing a role. The drugs in Brittany’s system were all legal, a mixture of over-the-counter medication as well as a few prescriptions which were said to be treating a respiratory infection. 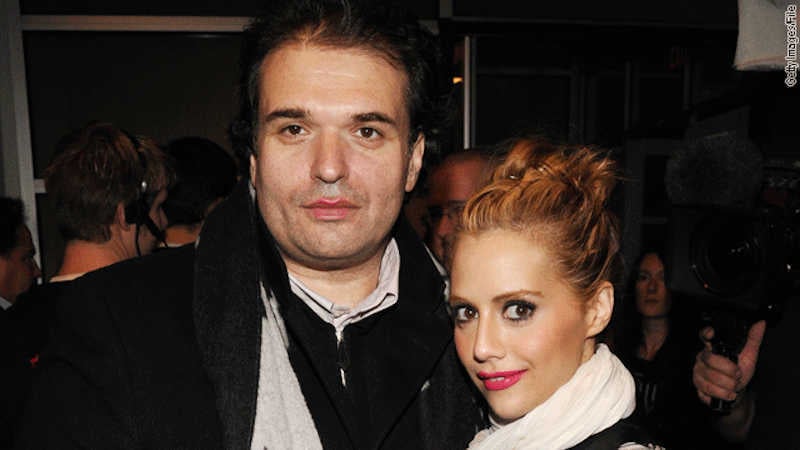 The pressures of fame

The cause of Brittany’s death was also speculated to be brought on by years of drug use. In the 2000s, Brittany was criticized for dropping a significant amount of weight, and rumors of a cocaine addiction followed her everywhere but the actress sternly refuted any claims of drug use.

Brittany reportedly struggled with an eating disorder and many prescription drugs used to treat anxiety, bipolar disorder, and depression were found in her home. Over the years the actress was said to have gone under the knife several times for lip, breast, and nose jobs. The surgeries and large amounts of prescription drugs could have exacerbated the heart murmur Brittany was said to suffer from. 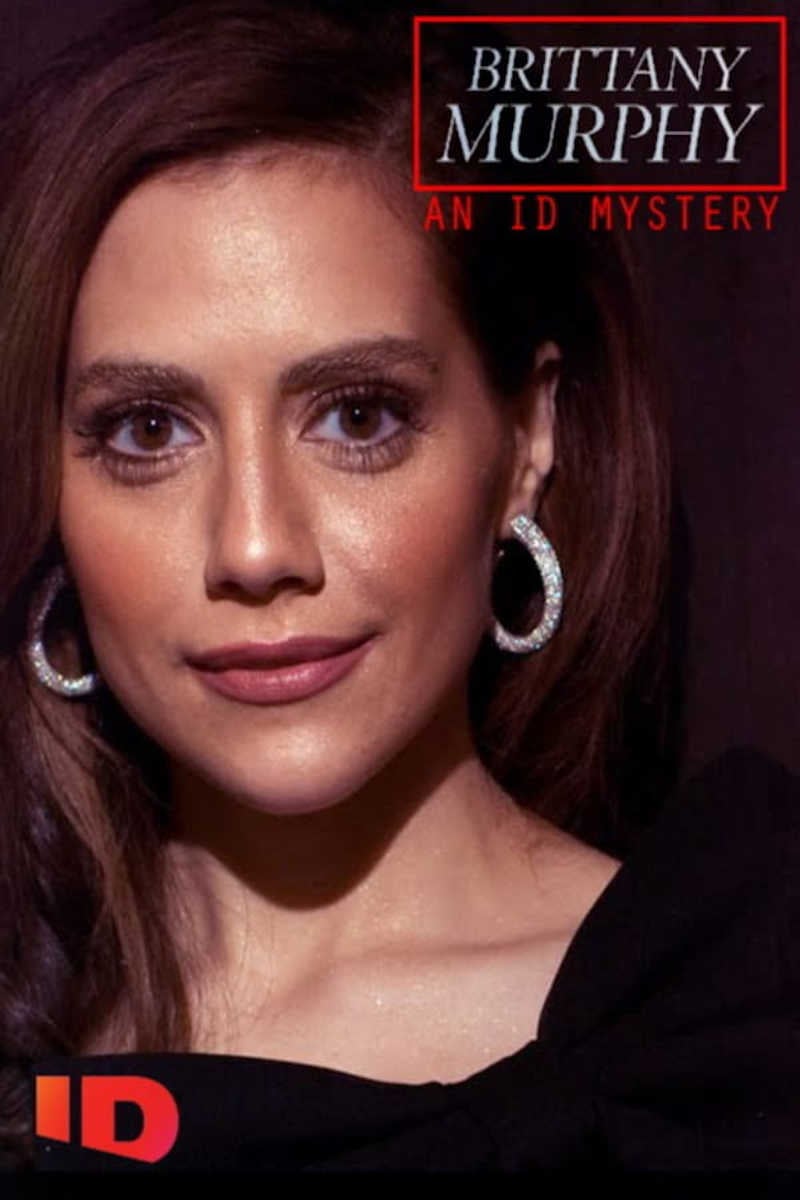 The ID TV special takes another look at the suspicious circumstances of Brittany’s case, especially anything to do with Brittany’s husband of three years, Simon Monjack. The interview that Monjack gave to a magazine after her death, which included a bizarre tour of his house and the “death bathroom” where Brittany collapsed, was criticized by many to be in poor taste.

Monjack, a screenwriter, was also known to be very difficult to work with on set and was described by many in the industry as a “con man” as his projects frequently fell through or were fraught with legal troubles. Brittany also seemed very isolated in her home with Monjack, causing some speculations on whether Monjack was controlling Brittany’s life.

The truly unprecedented aspect of this case is the fact that only five months after his wife’s death Monjack also died. The cause of his death — pneumonia  & anemia. The coincidence did not go unnoticed and there was an inspection of the L.A. house the couple lived in for any toxic mold but none was reportedly found. 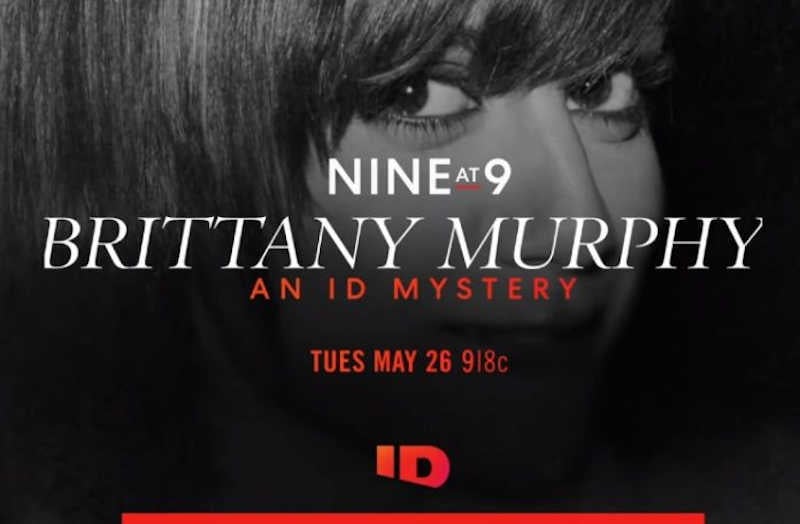 The ID special also includes an interview with Brittany Murphy’s father Angelo Bertolotti who died in 2019. Bertolotti was outspoken about the suspicious nature of his daughter’s death and became obsessed with the case.

Her case may always be shrouded in mystery as the tragic details seem too bizarre & sad to just brush away, yet we will always remember Brittany Murphy in the funny, thoughtful roles she brought to life.

The special titled Brittany Murphy: An ID Mystery is available on the Investigation Discovery’s website.