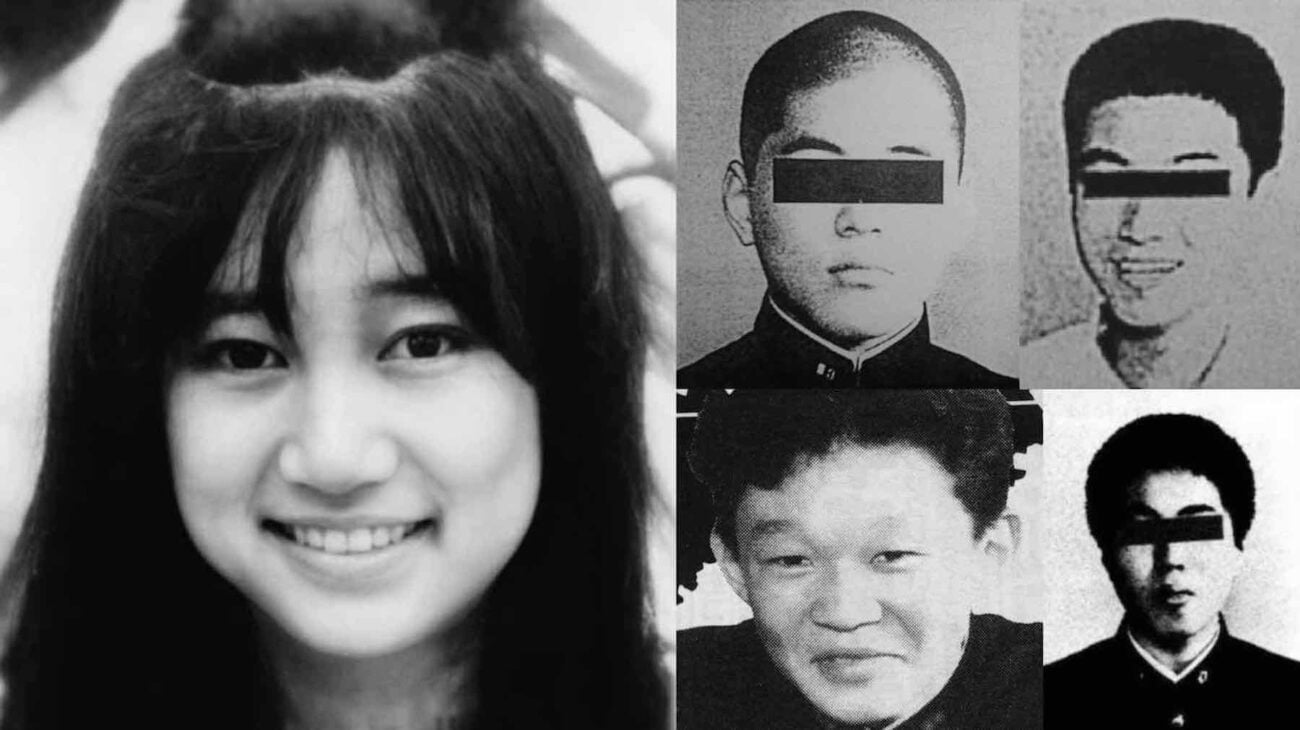 Even if you try not to be punitive, there are cases where you wish the whole weight of justice fell into aggressors, Junko Furuta’s story is one of them. Junko Furuta was kidnapped, tortured, raped, and murdered by her high school classmates. This murder is definitely one of the worst ones in history, not only because it was a young sixteen-year-old girl, but due to the torturous brutality she went through.

In order to unravel the case, let’s give some context about this event. Junko was riding her bike back home from school and fell into a trap orchestrated by two of her classmates. Afterward, she was taken to a house where she passed through the worst possible human experiences, like collective raping for more than a month. Junko died after forty-four days of being tortured from a traumatic shock.

However, this isn’t another article about the barbarous ways she was treated, known as the forty-four days of hell, but about what happened after. Was this murder ever solved? The answer is no, a case like this will never be solved, life is something you can’t give back to someone. Yet, things have happened after this brutal event, but don’t precisely have to do with justice. 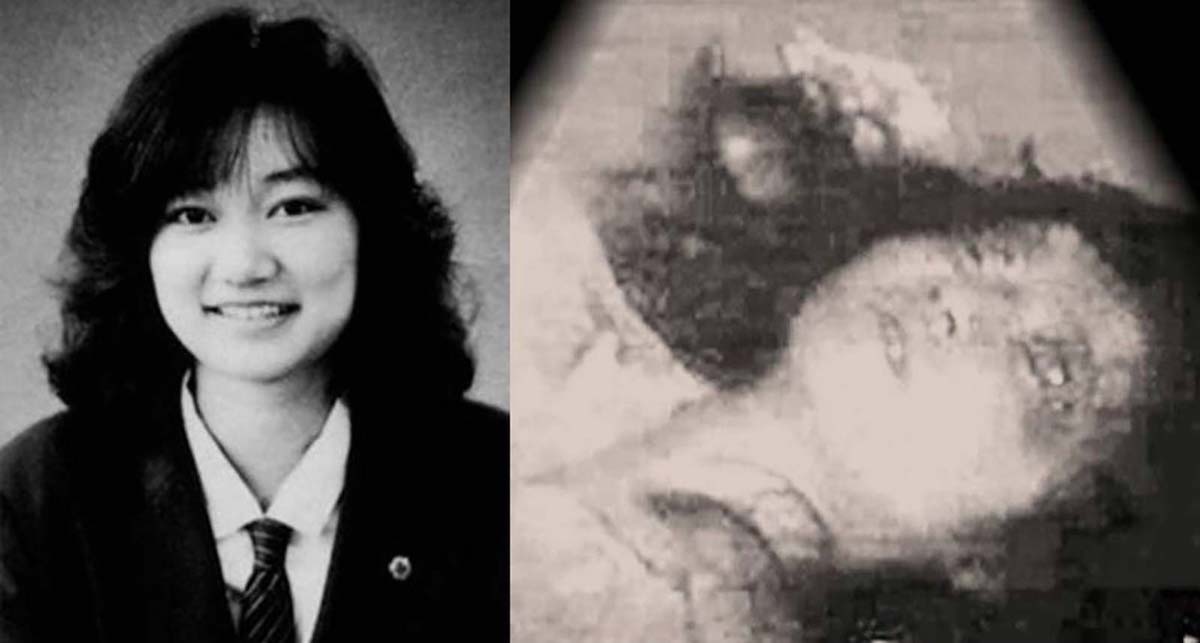 On November 25th, 1988, Junko was abducted by her classmates and taken into the worst experience of her life. She was taken to an abandoned stock where she was group-raped and threatened with harming her family if she tried to escape. Some of her aggressors were related to the Yakuza mafia and for that reason, several people feared that gang.

The names of the responses are Hiroshi Miyano, Jo Ogura, Shinji Minato, and Yasushi Wannabe, also known as “A”, “B”, “C”, and “D”. But did they ever get punished? The answer is not really. As all of them were underaged they received prison for only a short period, for that same reason, their identities were “protected” and unrevealed for a long time.

During the time she was kidnapped, Furuta was constantly, raped, hit with iron objects, burnt, stabbed with needles, forced to eat disgusting things, and humiliated. Once Furuta called the police and got busted by Miyano, he burned her legs as a punishment. Yet, the police did go to Miyano’s house, but it was still another boy who called them. 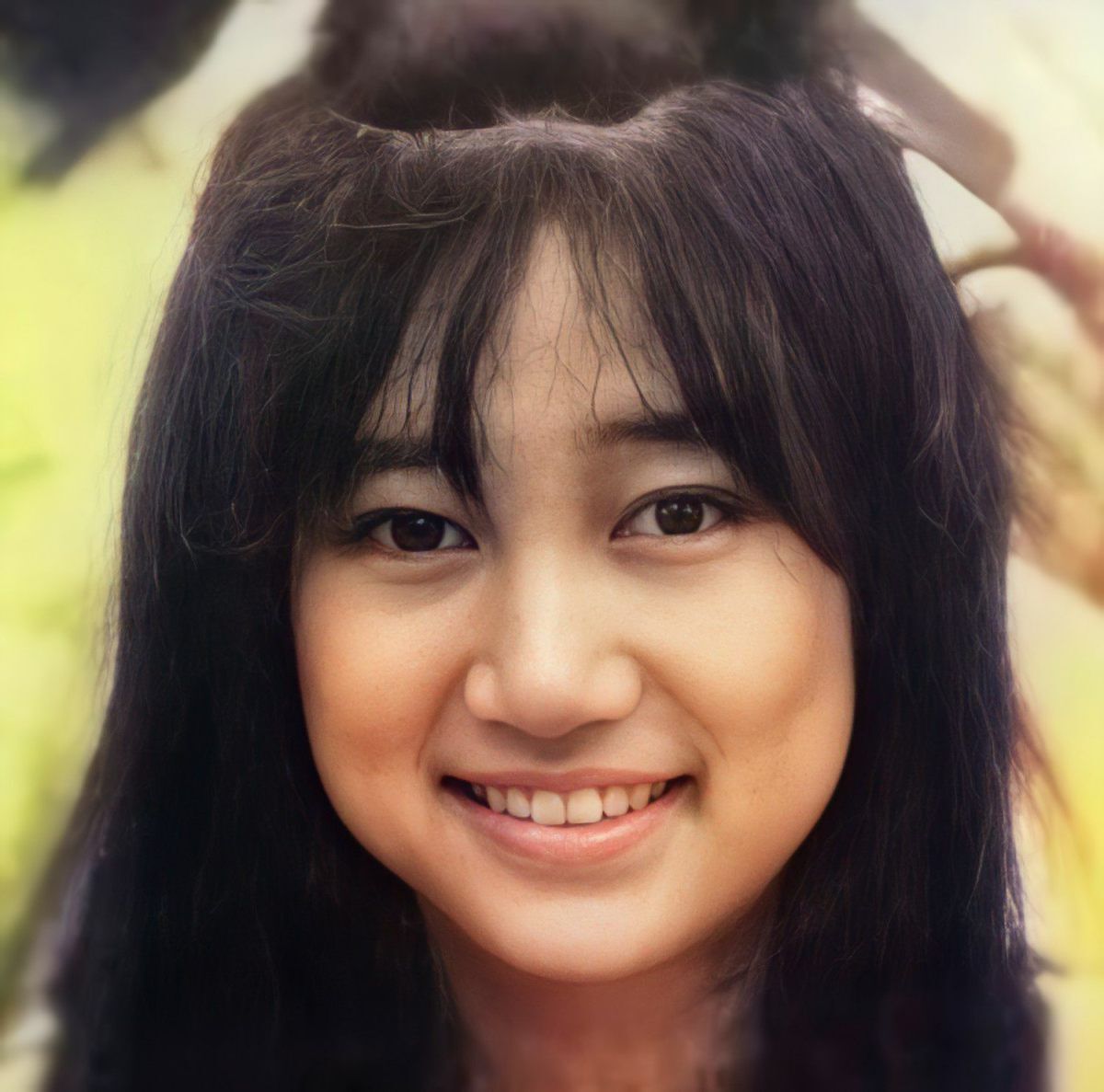 Apparently, a friend of the gang was once invited to rape Furuta and he denied it, as he went back home, and told his family where Furuta was living, he called the police. Nonetheless, as it is usually around the world, the police didn’t do their job correctly and didn’t do a proper revision to find Furuta. When everything came to light, those two police officers were fired.

On January 4th, 1989, Furuta got tortured to a point where she couldn’t move anymore. A candle was put in her eyes and was brutally hit with an iron bar till she fell to the floor convulsing until she died. Furuta’s body was found in a cement container. 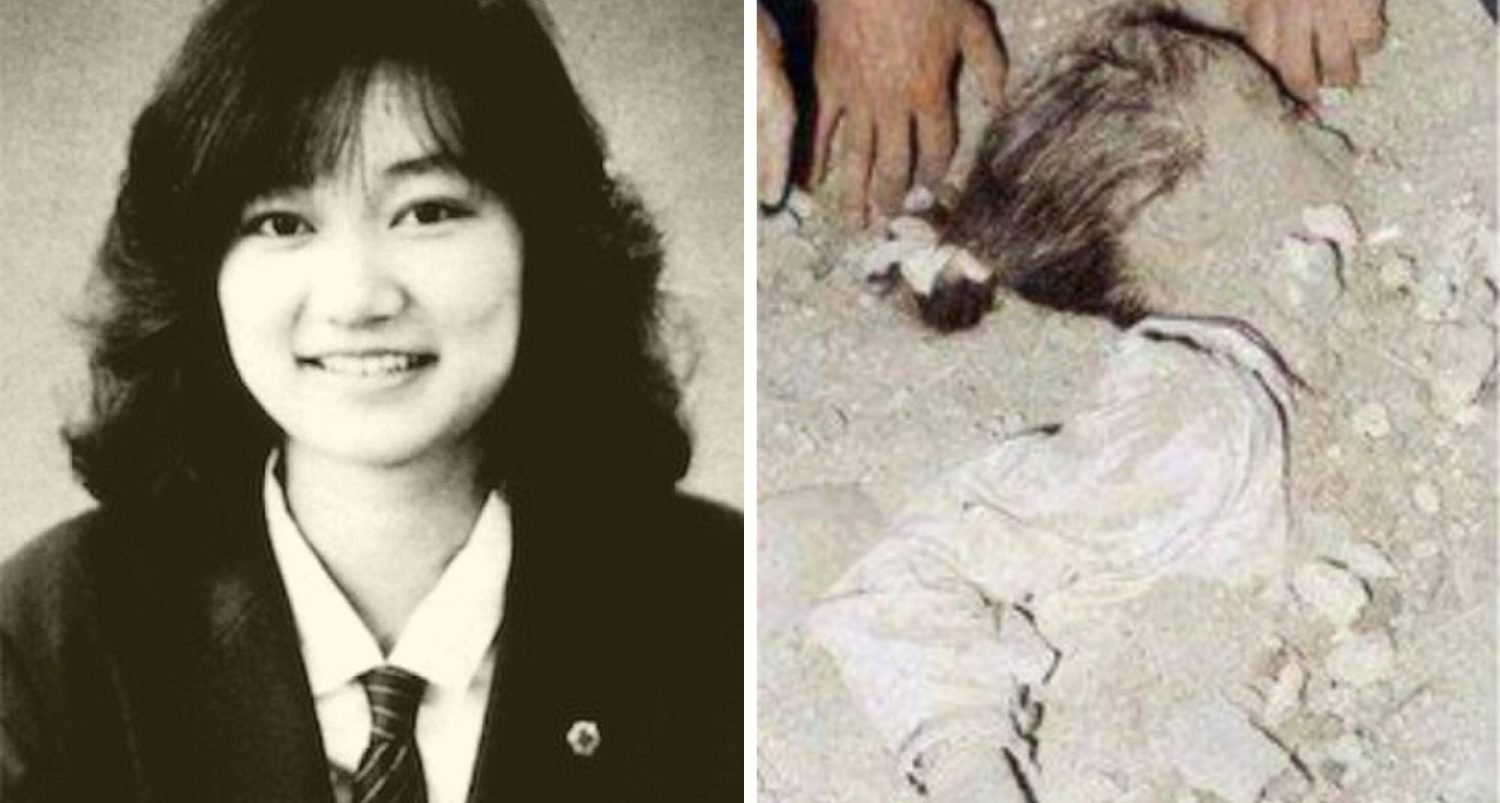 There are several articles that morbidly describe Furuta’s brutal murder, but nobody talks about what happened next. Furuta’s family stayed away from the media after the incident went public. After learning the details of her daughter’s death, Furuta’s mother went under intensive psychiatric therapy & treatment.

This case affected several people around the world due to its brutality. Almost thirty years later, there’s a Change.org petition to give Junko Furuta’s murderers the justice they deserve. At least three books have been published about the case, as well as a famous manga Girl in Concrete. Also, an exploitation movie was created about it, directed by Katsuya Matsumura in 1995.

Junko Furuta’s murder is definitely one of the worst ones in history, and it’s truly frustrating thinking about the null justice done about it. What do you think of this case? Tell us in the comments below.