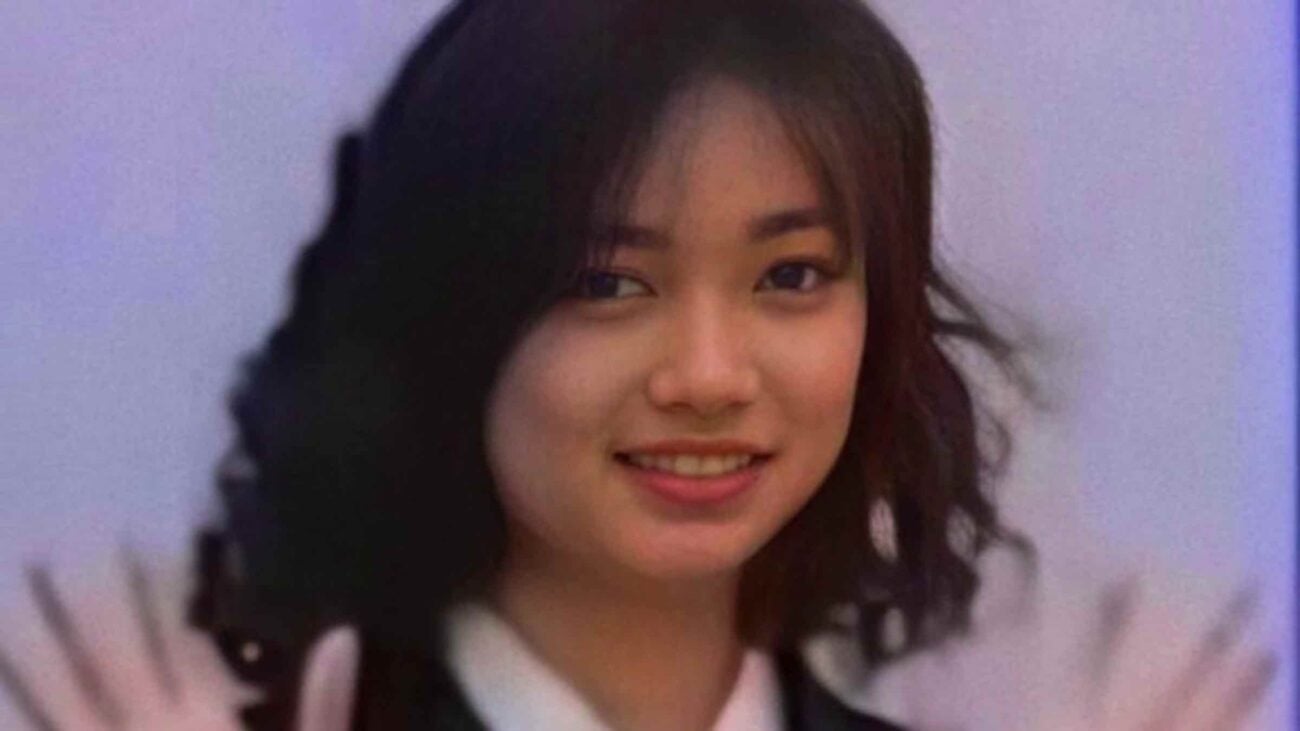 There are stories that let Dante’s inferno look like Disneyland, Junko Furuta’s “Forty-Four Days of Hell” is one of them. Unfortunately, this murder is far from being a twisted tale. In 1988, a sixteen-year-old girl called Junko Furuta was kidnapped by her classmates in Tokyo. After spending forty-four days captive under brutal tortures, she was murdered.

There are four responsible for this atrocity: Hiroshi Miyano, Jo Ogura,  Shinji Minato, and Yasushi Watanabe. They were all Junko Furuta’s classmates and had strong connections with the mafia. Furuta was captive from November 1988 to January 1989, at Minato’s house. Finally, her body was found in a concrete drum.

If you’re too sensitive, you probably shouldn’t be reading about Junko Furuta’s murder. This story is not easy to forget, and it shouldn’t be. 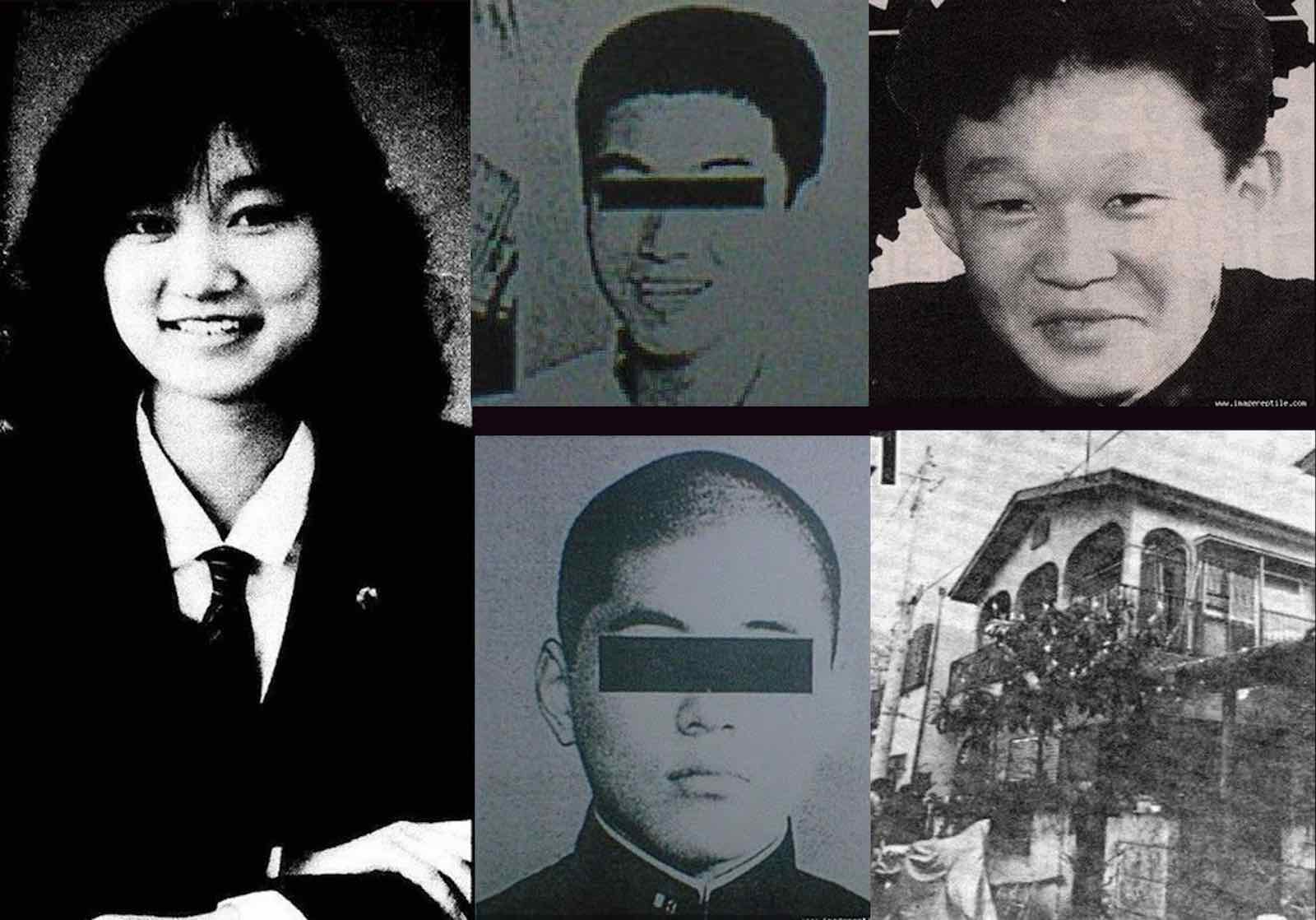 Junko Furuta is described by the people who knew her as a dedicated young woman who responsibly attended her classes and had a part-time job. Furuta’s biggest dream was going on a trip after her high school graduation and she was working hard to afford it.

On November 25th, 1988, Furuta left word at 8:30 p.m. and was riding her bike home. Under Miyano’s orders, Minato kicked Furuta off her bike and ran away. Miyano gets close to Furuta offering his help by taking her home, little did Junko Furuta know that accepting this offer would brutally cost her life.

Once she was kidnapped, Miyano took Furuta to an abandoned stock and organized a group rape. Even though the story tells Furuta tried escaping several times, she was threatened since the beginning with Miyano’s connections to the Yakuza mafia. Junko Furuta was also threatened when the gang obtained her family address from her school notebooks. 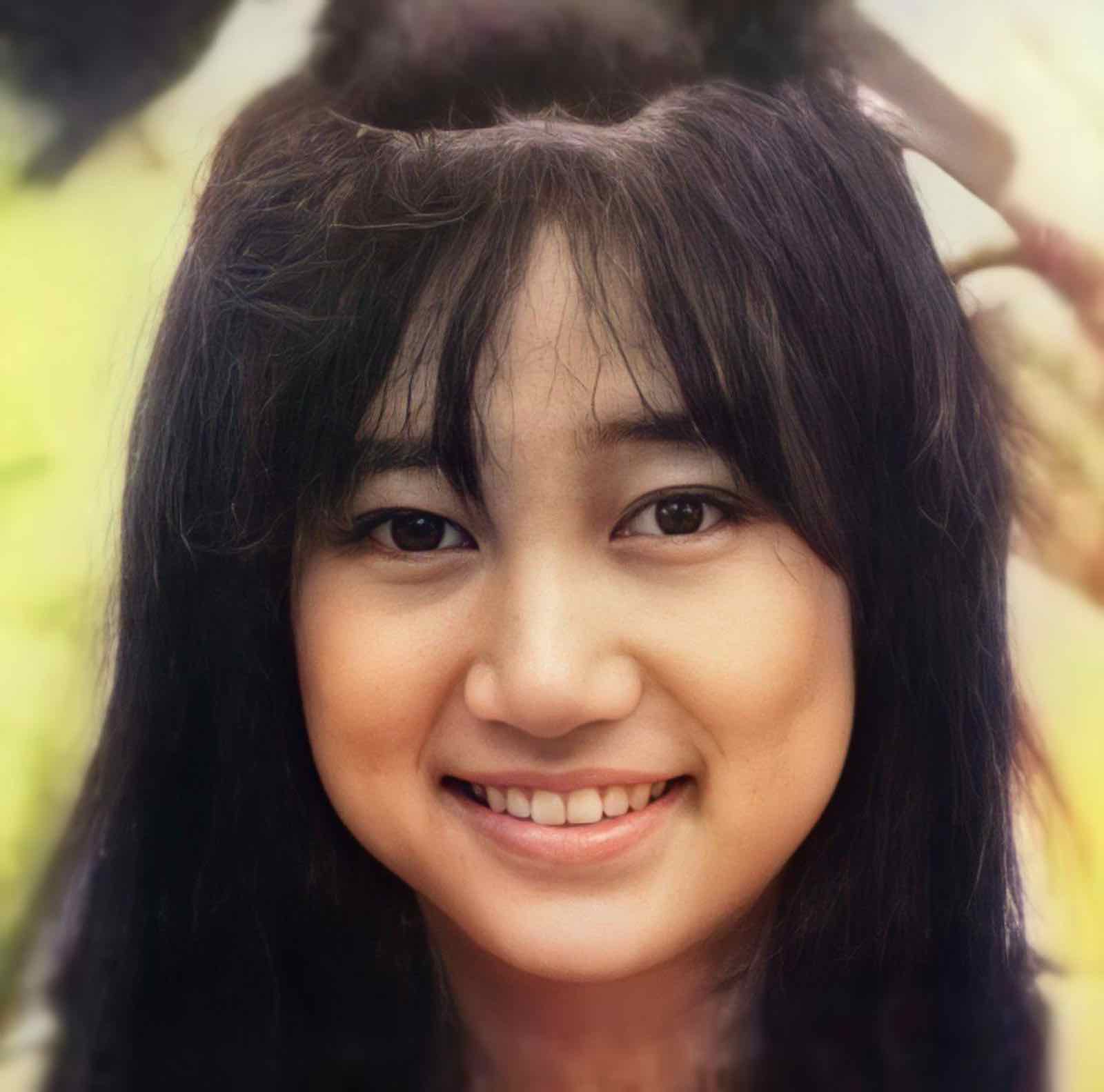 According to official reports, Ogura asked Miyano to keep Furuta captive so numerous men could sexually abuse her. By the time of Furutas kidnapping, Miyano’s gang already had a record of rape due to another girl they attacked before, however, she was freed.

Once the police investigations started, Furuta was forced to call her family and say that she escaped from her home with a friend and that she was safe. She also asked her mother to stop the investigation over her disappearance. Afterward, the gang moved to a property of Minato’s family, and when his parents attended the house, Furuta was obligated to pretend she was the girlfriend of one of them. 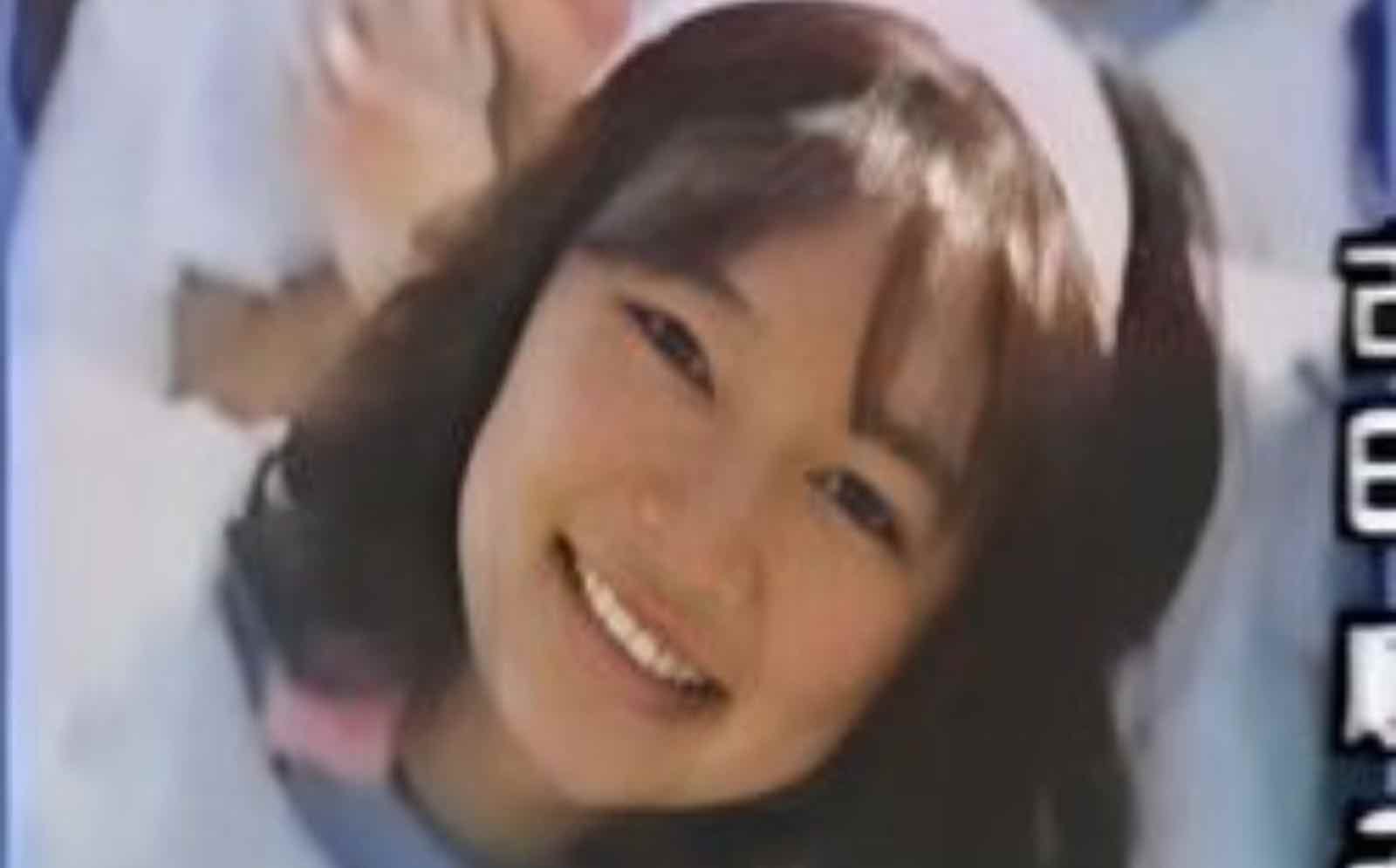 Forty-four days of hell before murder

The young Furuta was constantly burned with cigarettes, thrown weight at her stomach, and poked with needles on her chest. A friend of the gang was intimidated to rape Furuta, however, after leaving the house he told his family what happened and contacted the police. Unfortunately, the authorities didn’t do a proper revision and when everything went to light both officers were fired.

At the beginning of December, Furuta tried to reach the police, however, she was soon discovered by her kidnappers. When the police called back Miyano told them it was a mistake. Furuta was punished for calling the police by setting her legs on fire. By this time, she begged to be killed, but her aggressors wouldn’t please her in any way, she was instead locked in a freezer. 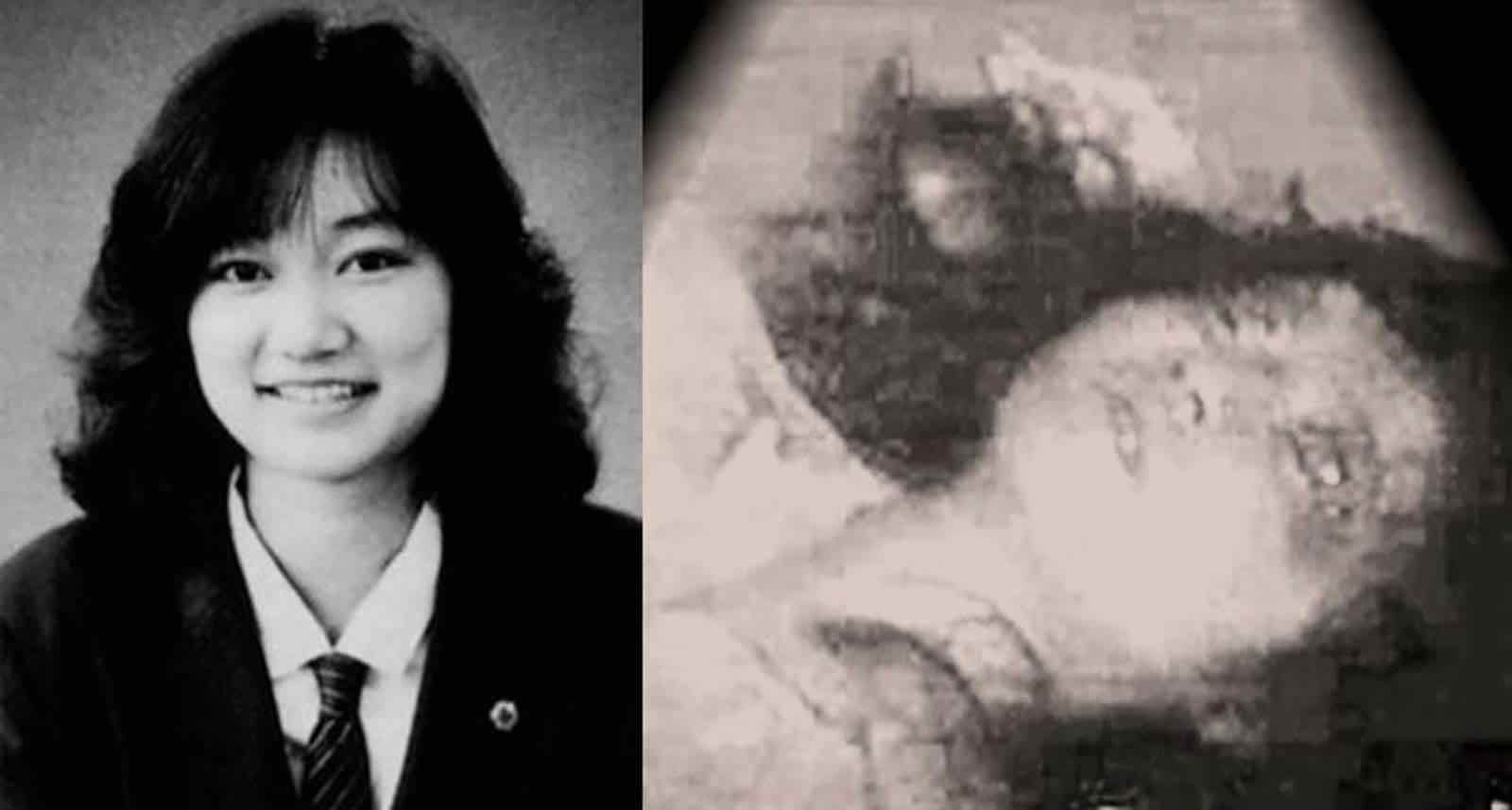 At that moment, Furuta’s body was non-desirable anymore for the gang, so they kidnapped another woman to rape. Furuta’s body was so harmed that she was no longer capable of moving and lost control of her body. On January 4th, 1989, Furuta was brutally hit with an iron bar and the gang would put a candle on her eyes. Furuta fell to the floor with convulsions and pus emerging from her wounds.

According to records, Furuta died after two hours.