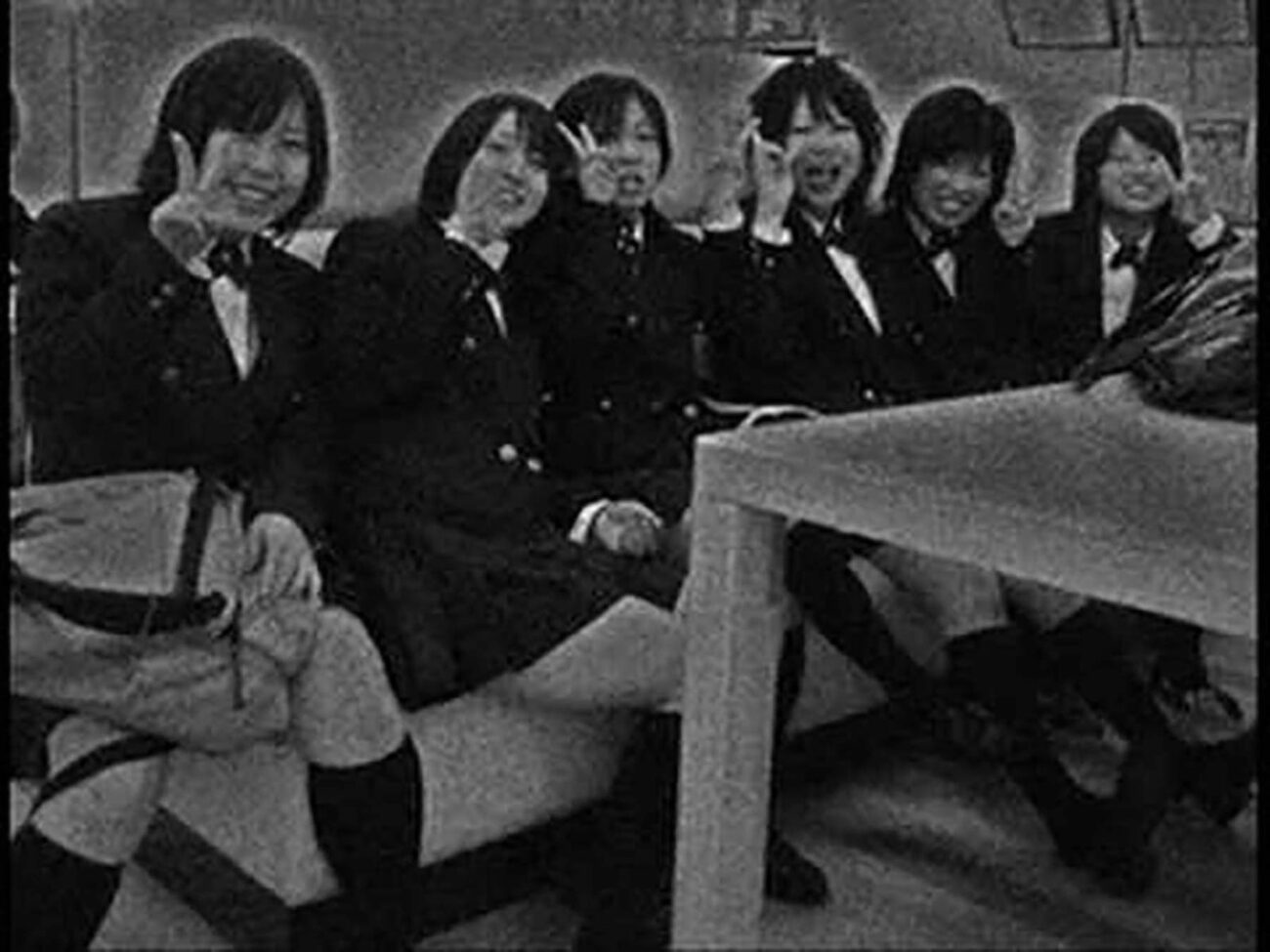 In the world of true crime, there are some cases that could turn even the most hardened person’s stomach. At the top of the list is the case of Junko Furuta, whose murder will horrify & enrage you in equal measure. Seriously, this is the kind of crime that will make you wonder if human beings are just monsters, if there truly is any good within the world at large.

What happened to Junko Furuta? Simply put, she spent her final forty-four days alive in actual hell. People knew about her torture, but did nothing to save her. When she finally died, it could be considered equal parts a mercy and a tragedy of the highest order. Here’s everything you need to know about the disturbing true crime case of Junko Fuuata.

Trigger warning: This article contains information about rape & torture that can be disturbing for some readers. 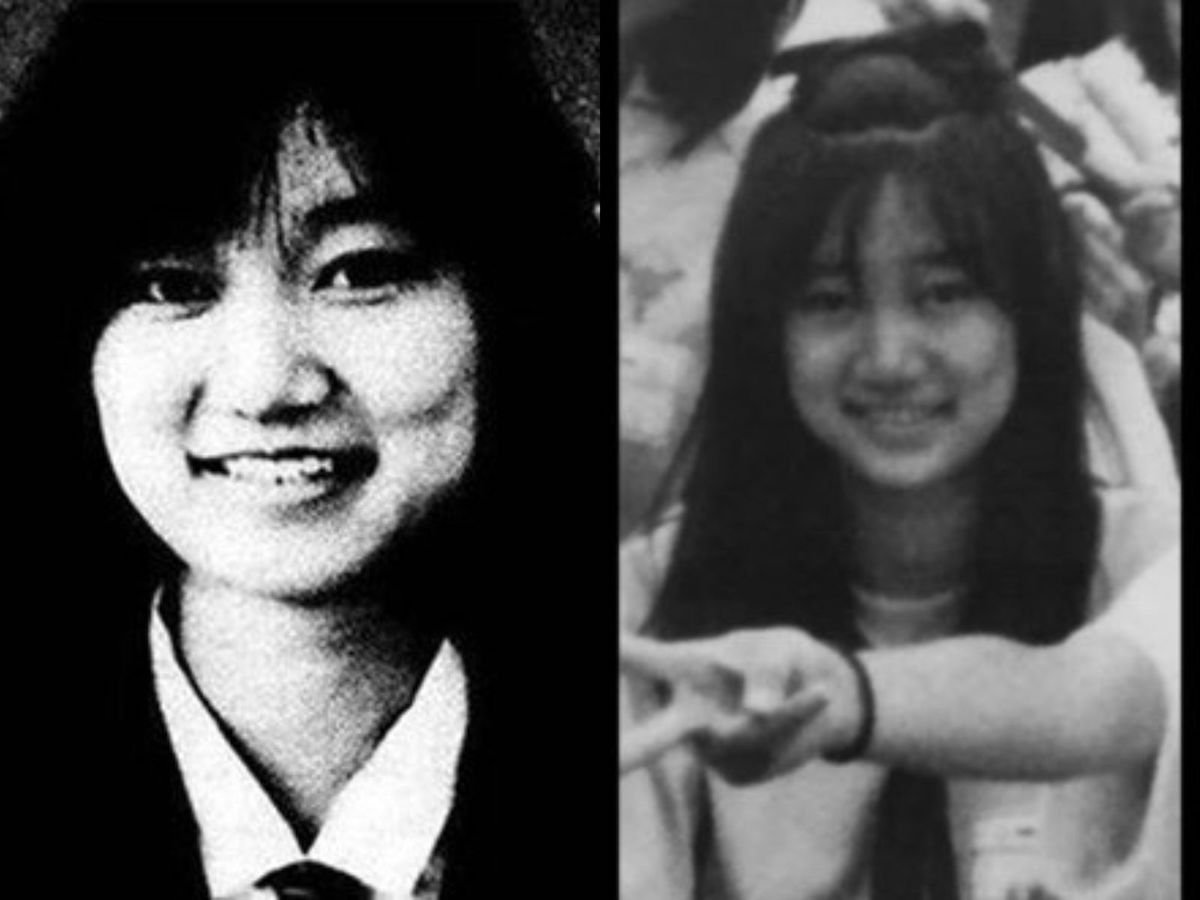 In 1988, Junko Furata was biking home from her part-time job when she was pushed off her bike. Hiroshi Miyano, a concerned bystander and classmate of Furuta’s, approached her and offered to walk her home. As with many true crime cases, she never made it home. The whole incident was a set-up perpetrated by two irredeemably evil individuals.

Miyano along with his accomplice Nobuharu Minato were out that night looking for a woman to rob and rape, which is when they found Furuta. He led Furuta to a warehouse where he informed her of his connections to the yakuza and promised to kill Furuta’s family if she didn’t do as she was told. Miyano, Minato along with two friends, Jō Ogura & Yasushi Watanabe, gang-raped Junko Furuta. 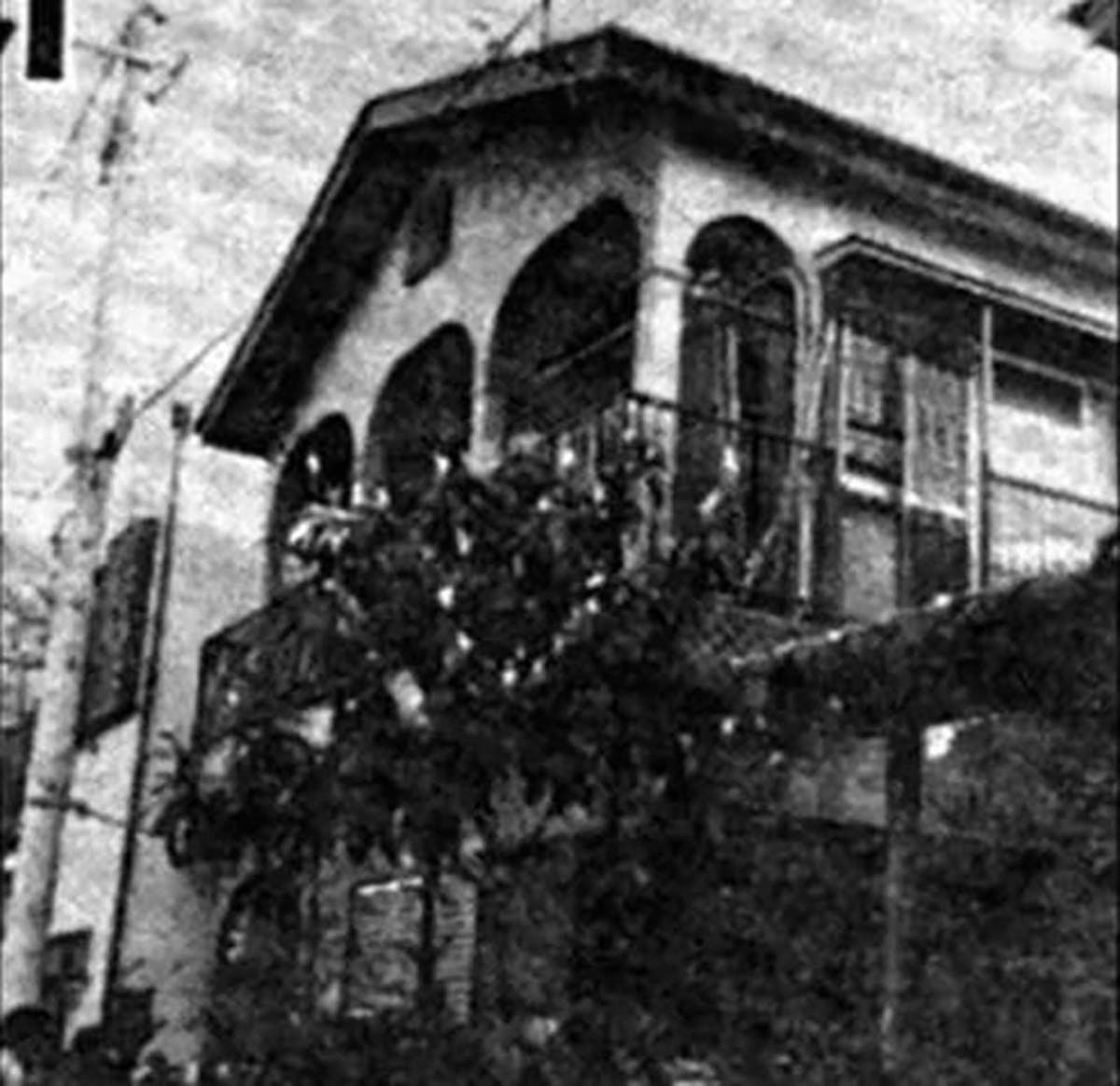 Then, in a brazen move that would surprise the true crime community, the four smuggled Furuta into Minato’s parents home. Initially, Furuta pretended to be Minato’s girlfriend around his family, but the pretense was eventually dropped. Minato’s parents claimed that they were afraid of their son and his connections to the yakuza. So they didn’t tell anyone what was going on.

Furuta’s parents, meanwhile, were very concerned about their missing daughter. Miyano forced her to call home and tell them that she had run away so that police would stop searching for her. 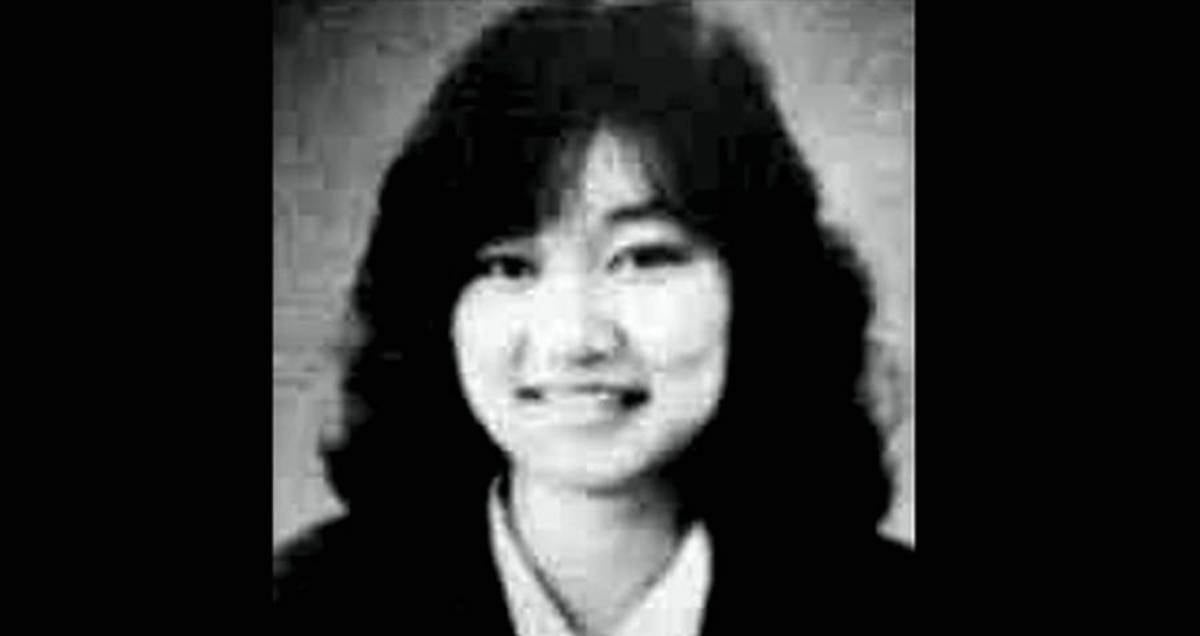 We’re only going to touch on what Junko Furuta went through during her forty-four days of torture. Mainly because it feels . . . voyeuristic and wrong to demean her in such a way by sharing all the grisly & gory details surrounding her final days alive. What we can tell you is that she was brutalized and tortured. Miyano, Minato, Ogura, and Watanabe were said to have raped her over 400 times.

It gets worse from there. It’s said that 100 men also participated in the torture and rape of Junk Furuta. No one did anything because no one wanted to get in trouble. The four main perpetrators, however, were the worst: beating her, starving her, hanging her from the ceiling, dropping barbells on her stomach, forcing her to eat cockroaches and drink her own urine. That’s only some of the horrible things they forced on her.

Furuta repeatedly begged her captors to “kill her and get it over with”, wanting death but they would not kill her. She would have to drag herself to the toilet on her destroyed hands & feet. She was forced to sleep outside in the cold winter. She eventually lost bladder & bowel control from the beatings, which led to more beatings. She would also vomit whenever she would drink or eat, which also led to more beatings. 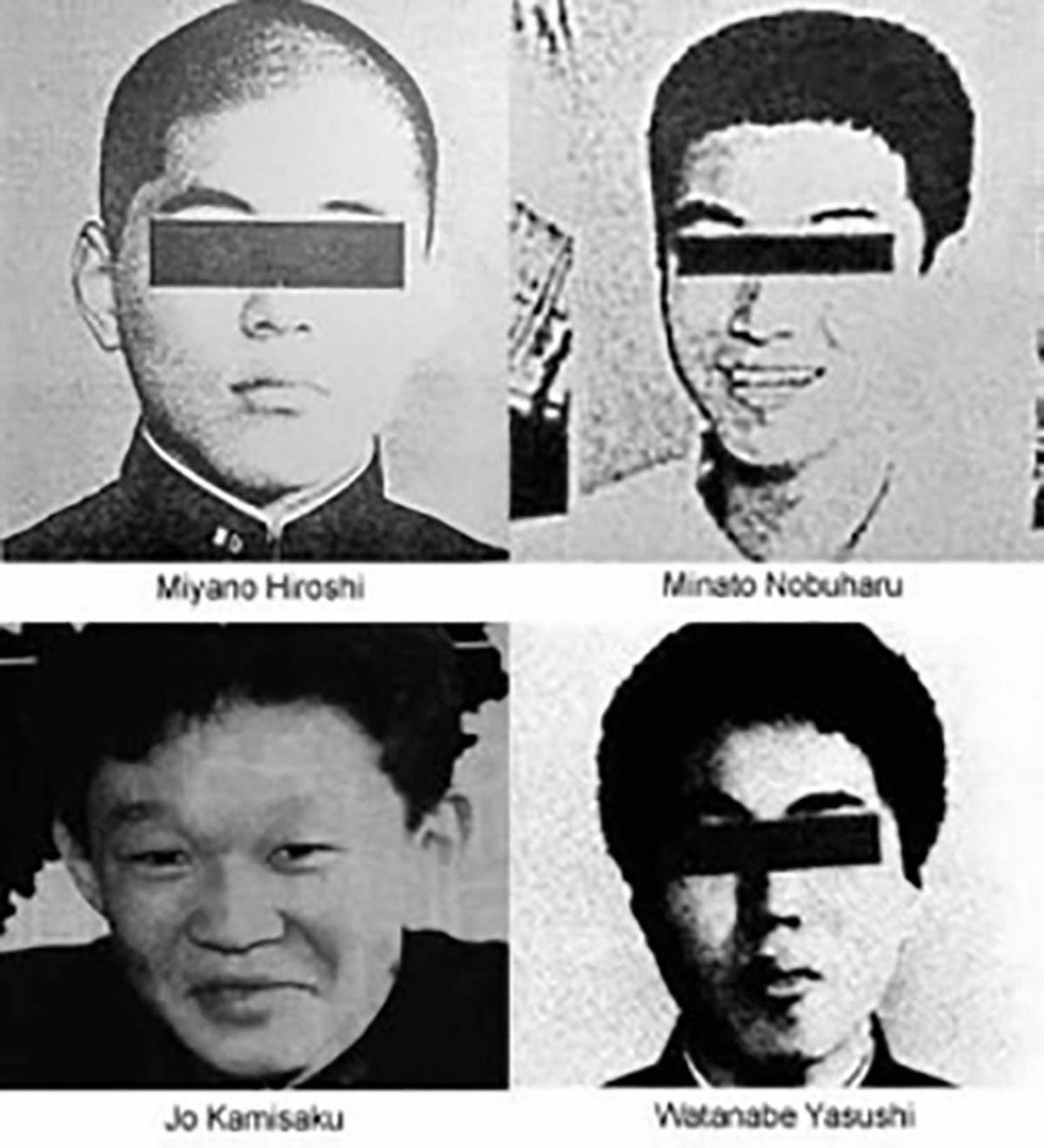 Junko Furuta eventually died in January 1989 after being burned & beaten by her four main captors. Once they realized she was dead, the group placed her in a fifty-five-gallon drum and filled it with wet concrete. Later that month, Ogura & Miyano were arrested for gang rape. Through interrogation, Miyano confessed to the crimes and Junko’s body was recovered and returned to her family.

Unfortunately, however, Miyano, Minato, Ogura, and Watanabe are not spending the rest of their lives rotting in jail. The four would plead guilty to “committing bodily injury that resulted in death”. Due to being juveniles at the time of the crimes, they were given light sentences. The most severe was Miyano, who eventually received twenty years for his crimes. The others barely spent a decade in prison. 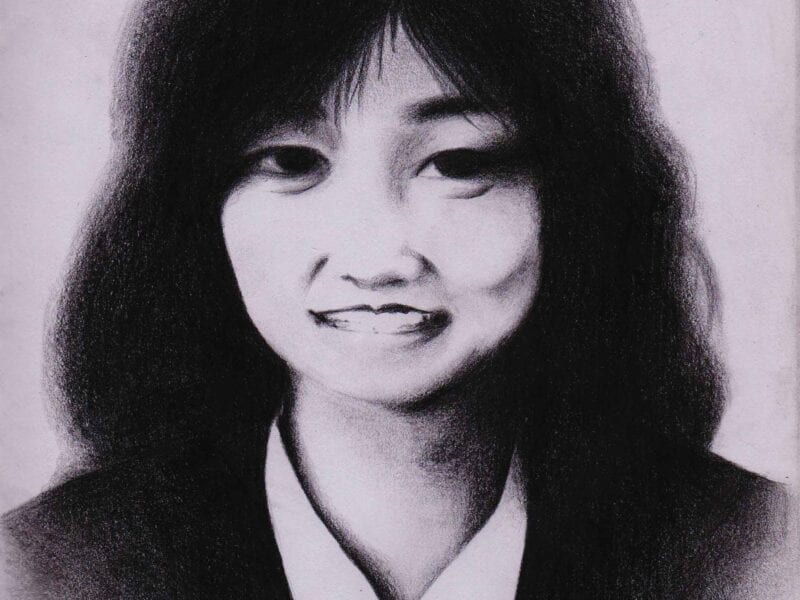 The terrible murder of Junko Furuta, who lived 44 days in hell 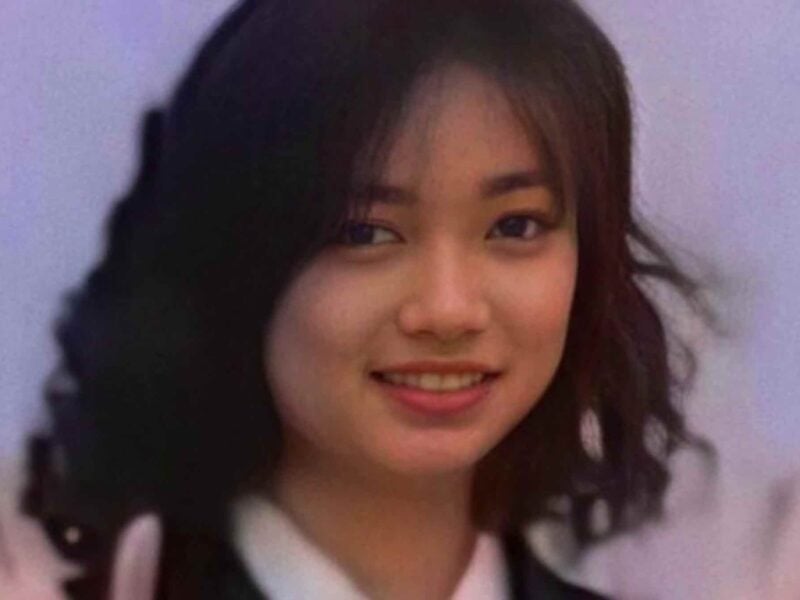