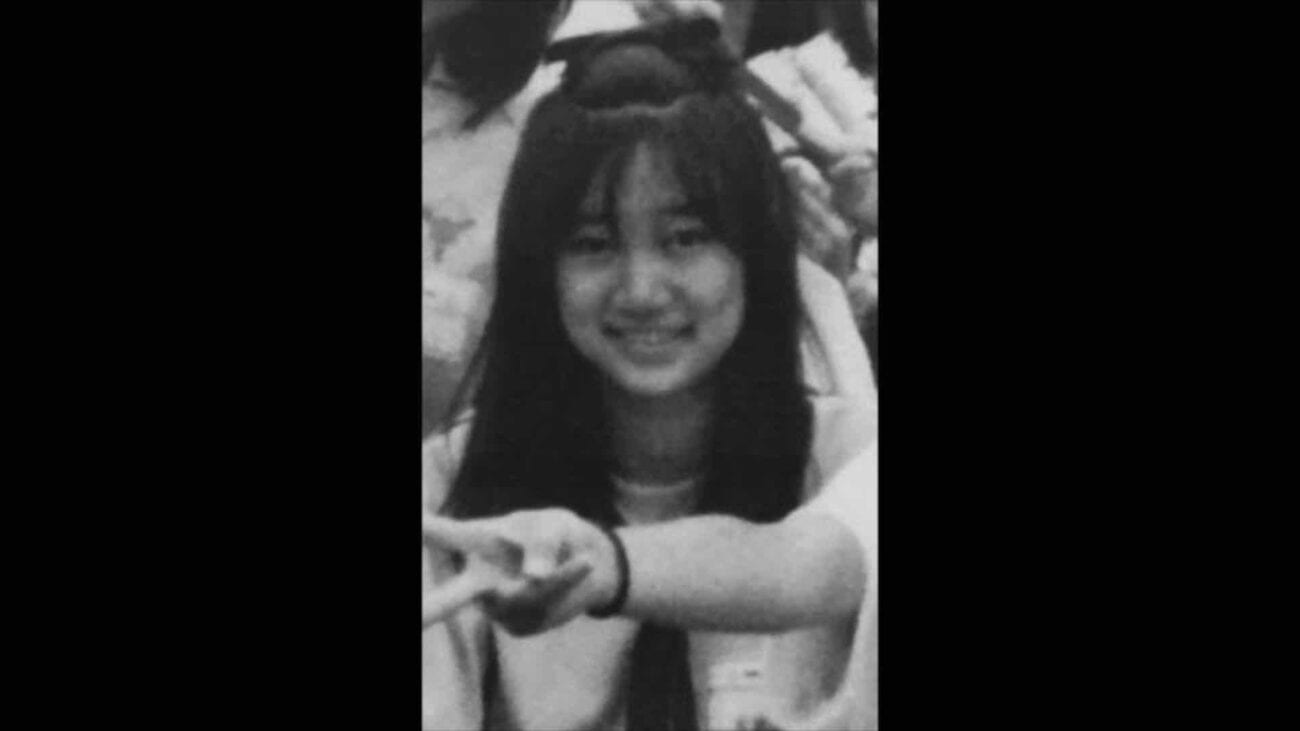 What are the worst true crime cases out there? Anything involving children or the defenseless, serial killer cases are bad, and the truly brutal murders out there, these can change from person to person, of course. Those interested in true crime know going in that they’re going to see the depths of human depravity in a big way. One case that definitely tops the list is that of Junko Furuta.

Shockingly, it’s a case known in the true crime community, but not one that’s been given a lot of attention. This Japanese case will leave even the hardest true crime fan with their stomach turned,wondering how people could be so utterly depraved. As a head’s up, this article will describe some horrible acts committed against another person, so be warned. 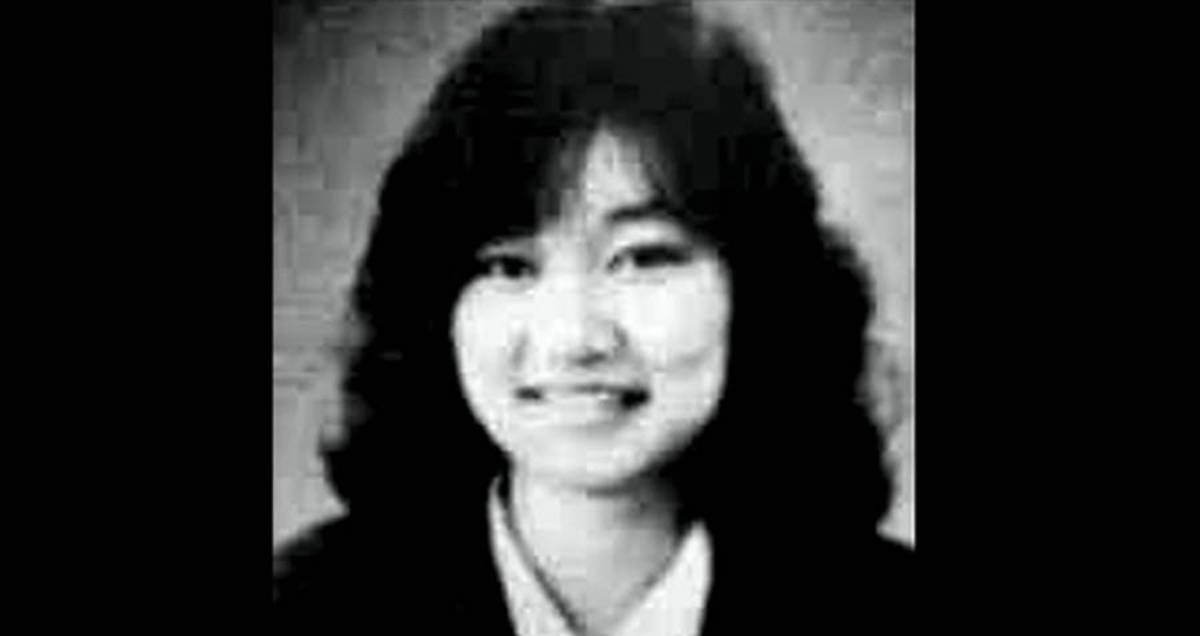 In Nov. 1988, high school student Junko Furuta was cycling home from her part-time job when she was pushed off her bike. Hiroshi Miyano, a concerned bystander, approached Furuta and offered to walk her home. Only, she never made it home. Miyano along with his accomplice Nobuharu Minato were out that night looking for a woman to rob and rape, which is when they found Furuta.

Instead, Miyano led Furuta to a warehouse where he informed her of his yakuza connections, saying he would kill her family if she didn’t do as she was told. He raped her and then took her to a park where Minato along with friends Jō Ogura and Yasushi Watanabe were waiting. They then gang-raped and smuggled her into Minato’s parents’ home, where she was kept.

Furuta’s parents, naturally, were concerned when she didn’t return home and called the police. Miyano then forced her to call her parents and tell them that she had run away instead, calling off the search for her. Furuta was forced to pretend to be Minato’s girlfriend around his family, but they dropped the pretense eventually. Minato’s parents were too afraid of their son’s yakuza connections to do anything. 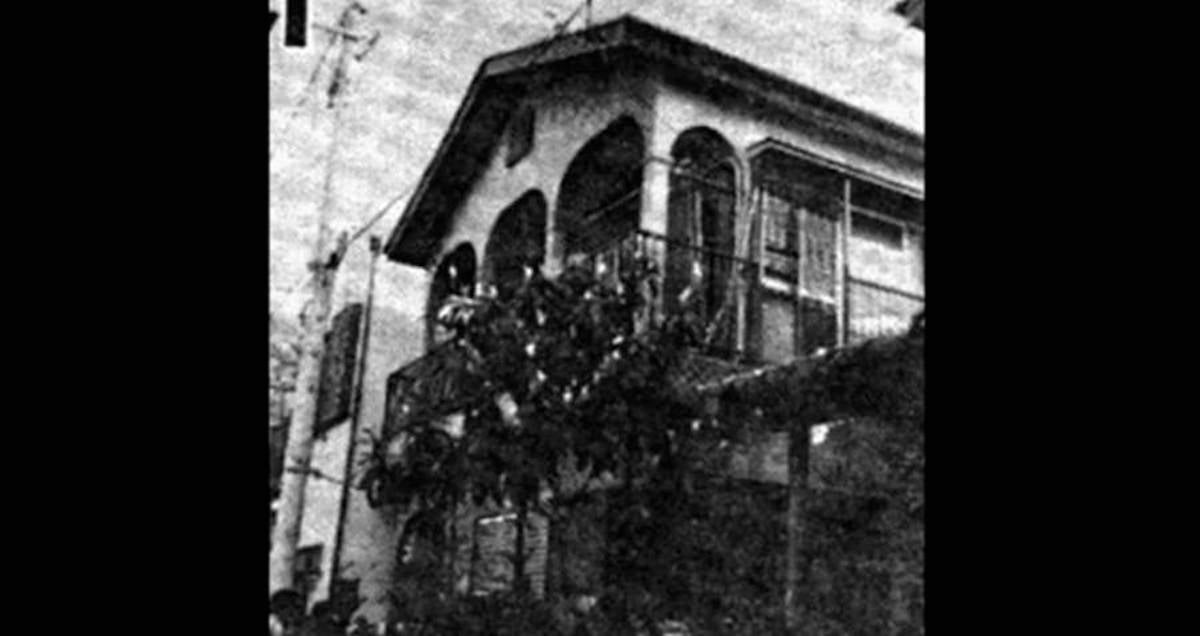 We won’t get too deep into horrible details because what happened to Junko Furuta was some of the worse things that could happen to another human being. Over the course of her 44 day captivity, Furuta was abused, tortured, and raped. Miyano, Minato, Ogura, and Watanabe reportedly raped her over 400 times. They also reached out to their yakuza connections as well.

It’s said that 100 men also participated in the torture and rape of Junk Furuta. No one did anything because no one wanted to get in trouble. The four main perpetrators, however, were the worst: beating her, starving her, hanging her from the ceiling, dropping barbells on her stomach, forcing her to eat cockroaches and drink her own urine, and more.

Furuta, reportedly, would repeatedly beg her captors to “kill her and get it over with”, but they did not. She would have to drag herself to the toilet on her destroyed hands and feet and was forced to sleep outside in the cold winter. She eventually lost bladder and bowel control from the beatings, which led to more beatings. She would also vomit whenever she would drink or eat, which also led to more beatings. 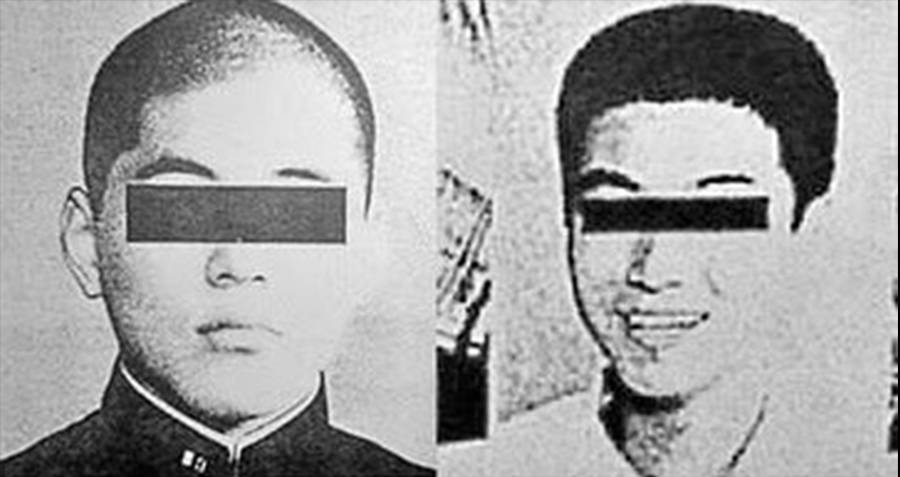 On Jan. 4, 1989, Junko Furuta was barely alive when Miyano lost a game of Majohng and took his anger out on her. Over the course of two hours where she was burned and beaten by the four, Furuta died. When they realized what had happened, the group put her body in a 55-gallon drum and filled it with wet concrete. They continued on being monsters.

On Jan. 23, 1989, Ogura and Miyano were arrested for gang-rape. During on interrogation that March, an officer tricked Miyano into believing that Ogura flipped on him and told them about the murder of Junko Furuta, which led to him confessing everything. Junko Furuta’s body was recovered and returned to her parents for burial. The four main perpetrators were arrested along with Minato’s brother. 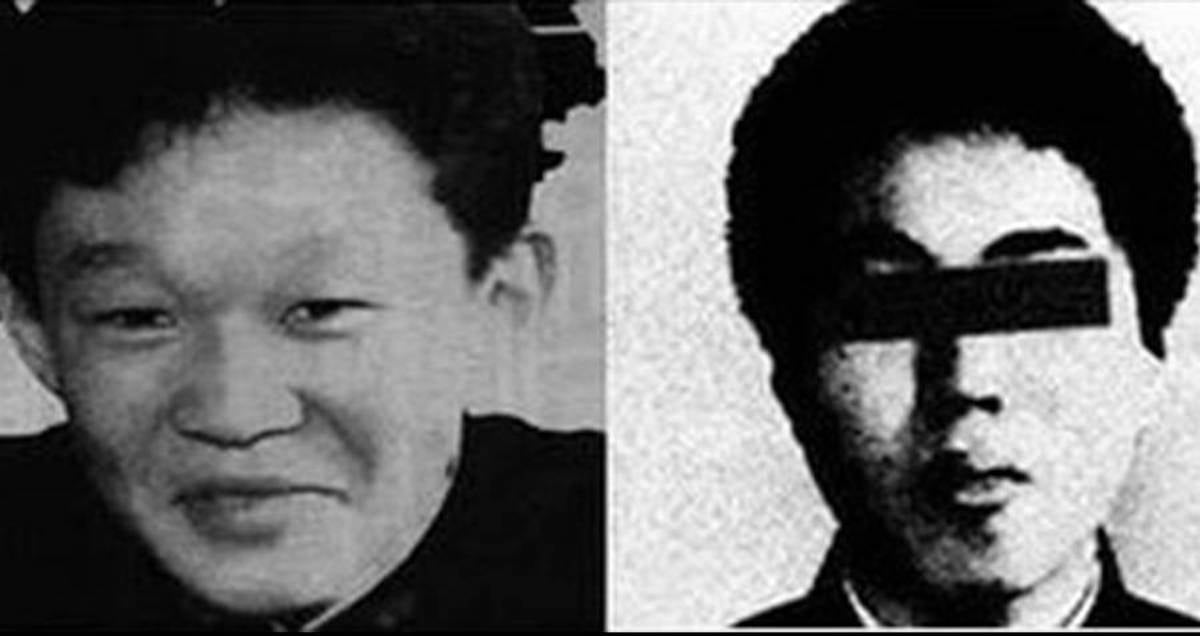 Due to being juveniles at the time of the crime, the identities  of those involved were kept under wraps by the court, but the media found them out anyway. The four pleaded guilty to “committing bodily injury that resulted in death” over murder. Due to their ages, they received light sentences. Miyano was sentenced to 17 years and when he appealed, it was upped to 20 years instead due to the severity of his crimes.

Nobuhara Minato was initially sentenced to four-to-six years before being re-sentenced to five-to-nine. While his brother was arrested, he was not charged with anything. The Furuta’s did successfully win a civil suit against Minato’s parents. He was arrested again in 2018 for attempted murder.

Yasushi Watanabe was originally sentenced to three-to-four years before getting upgraded to five-to-seven instead. Jo Ogura was sent to a juvenile prison where he spent eight years. Ogura went back to prison for assault, where he served a seven year sentence. His mother, also, defaced Furuta’s grave, blaming her for ruining his life. Ogura also spent the restitution money that his father wanted to give Furuta’s family.