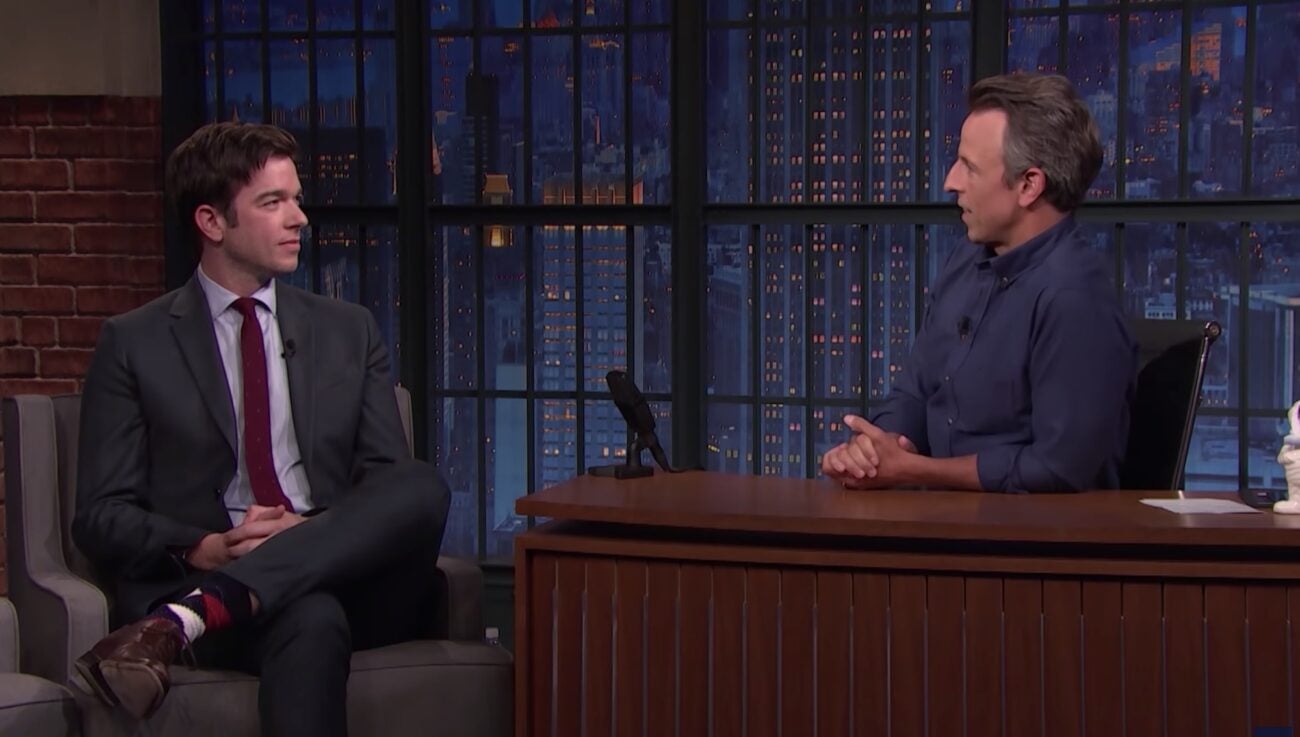 John Mulaney has certainly had a year. He went to rehab, then divorced his wife, then debuted new material, then did a little tour. Now he’s going to become a dad with actress Olivia Munn. Like, wow, that’s some sort of speed run of something, right? John Mulaney announced the happy news on Late Night with Seth Meyers about his and Olivia Munn’s impending parenthood.

Naturally, Twitter has some thoughts about John Mulaney, Olivia Munn, and Mulaney’s ex-wife on the platform. So let’s dive in and check out their thoughts, shall we?

Words can’t describe how happy I am for John Mulaney. He went out of his way to be open and honest about his addiction and how greatful for his friends and family he is and that’s all I needed to hear today :) pic.twitter.com/F3B8d8wPj3

It definitely turned things around.

Me acting shocked at the news of Olivia Munn and John Mulaney being together and expecting a kid when I saw it on a tik tok and on deuxmoi months ago pic.twitter.com/CuB6JRMObx

Everyone on TikTok apparently knew already.

John Mulaney went to rehab, got divorced, went on tour, started dating Olivia Munn, and got her pregnant all in 9 months… pic.twitter.com/Wtqn0mZcBL

Others are side-eyeing how quickly things happened.

I think what’s most upsetting is that John Mulaney has sex https://t.co/amCyqaTbCA

No one wants to think too hard about that

YOOO JOHN MULANEY IS GOING TO BE A DILF?!!???? pic.twitter.com/FdKeUVxEuq

A new status has been achieved.

Now I'm not saying that John Mulaney is linked to Kylie Jenners pregnancy but I'm also not NOT saying that… pic.twitter.com/S3kFjZlC1Y

While others are just feeling bad for Mulaney’s ex.

And people are feeling betrayed for some reason?

Everybody’s mad about John Mulaney using his ex for stories in his standup, be prepared to not like literally every other man that does stand up.

This is what happens with stand-up comedy

People use exes for stand-up all the time. He’s probably going to use Olivia Munn and their kid as well.

me seeing john mulaney trending vs me seeing what it actually is about pic.twitter.com/VtctK4z8u4

What do you think about John Mulaney and Olivia Munn’s big news? Let us know in the comments below! 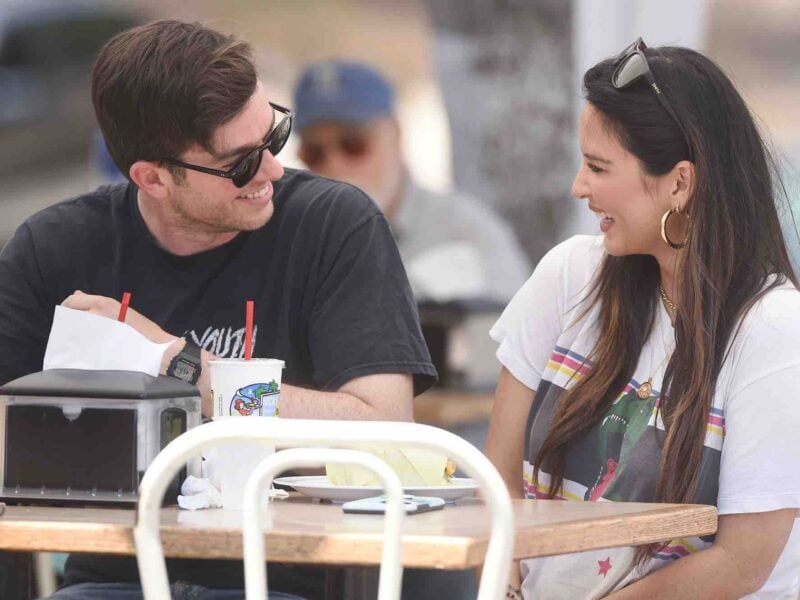