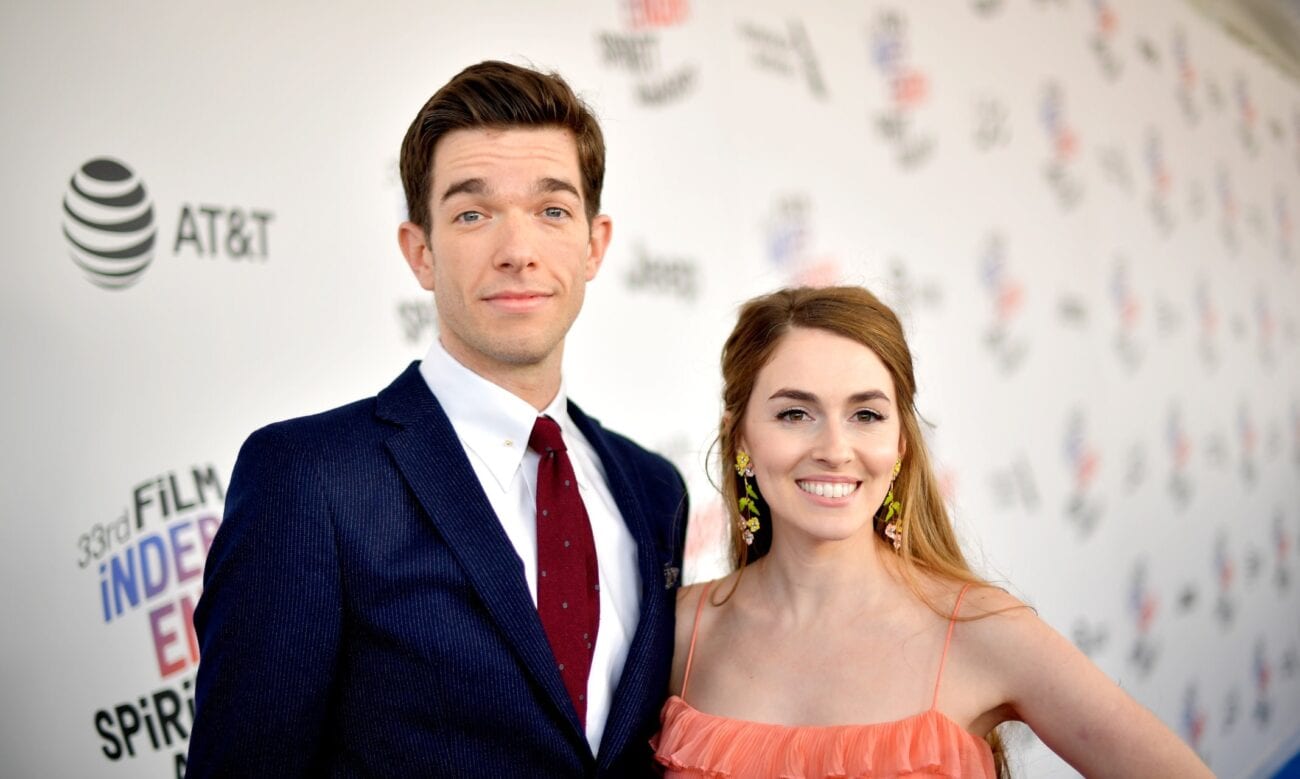 Did John Mulaney’s addiction cause his wife to divorce him?

John Mulaney & his wife have had a rough few months lately, and it looks like their tribulations aren’t quite coming to an end yet. Or rather, they’re coming to the type of ending that most couples hope to avoid. Page Six has reported the popular comedian and his wife Annamarie Tendler are divorcing.

The news comes shortly after the announcement that John Mulaney is doing a comedy tour again, following his recent stint on rehab. Unavoidably, the internet is buzzing with hot takes about the divorce’s timing, and wondering if Tendler is leaving her husband due to his addiction problems.

It seems it was the comedian’s call, however. John Mulaney decided he wanted to divorce his wife, and not the other way around. 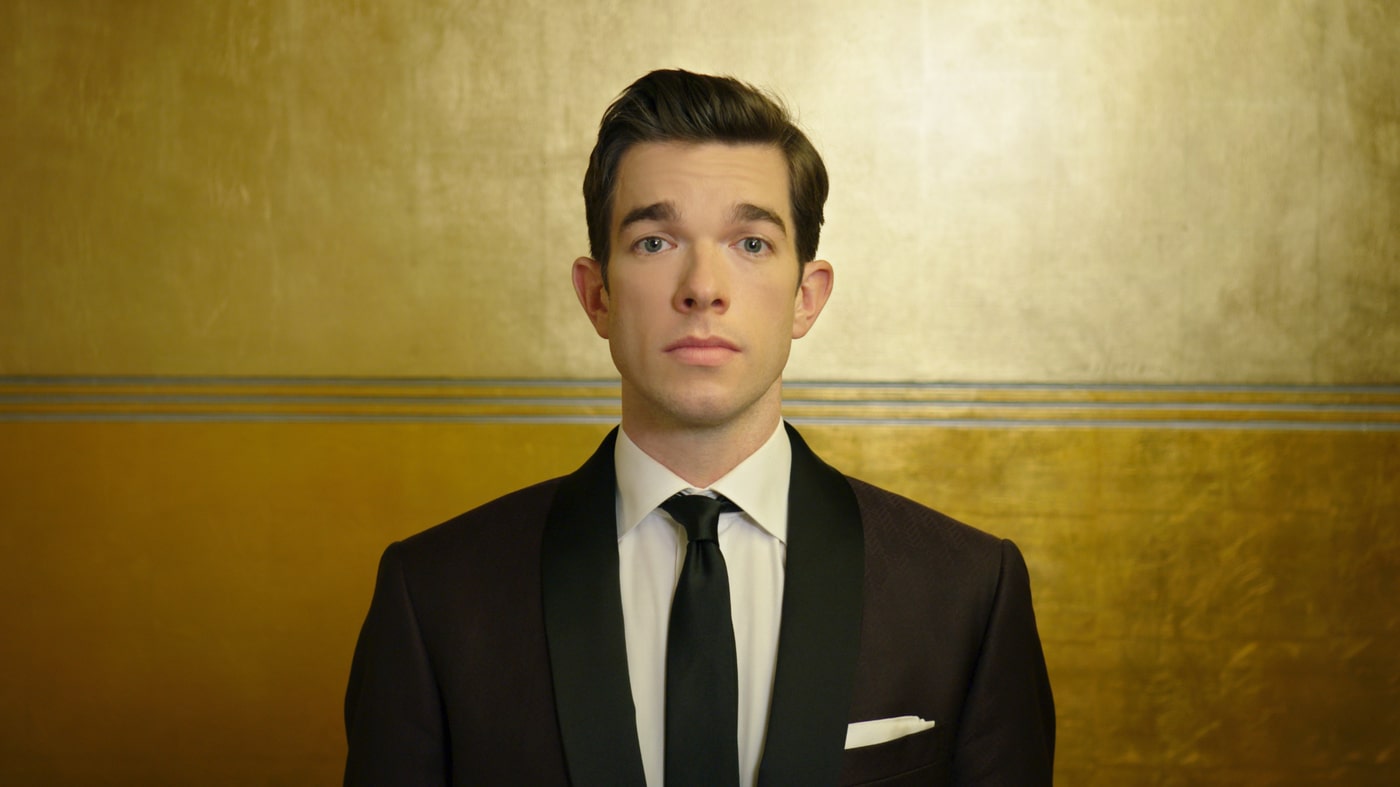 It wasn’t long ago that John Mulaney shocked his fans by announcing he was going to rehab due to struggling with alcohol & drugs addiction. 2020 was coming to an end, and the actor saw an outpouring of sympathy & well-wishes from all over the online community as he shared the news of his unfortunate relapse last December.

Alcohol & drugs have always been recurring elements in John Mulaney’s stand-up comedy, and the comedian hasn’t shied away from discussing his addiction problems in interviews as well. By all accounts, Mulaney had been sober since he was twenty-three years old, but the cumulative stress of the COVID-19 pandemic drove him back to the bottle, as well as reigniting his cocaine addiction.

With the support of his wife, along with the encouragement of colleagues & fans, John Mulaney checked himself into a rehab facility in Pennsylvania for sixty days. The thirty-eight-year old actor exited the program in February, after completing treatment, and was reported as being in outpatient sober care. At the time, there didn’t seem to be any plans for Mulaney to return to work soon. 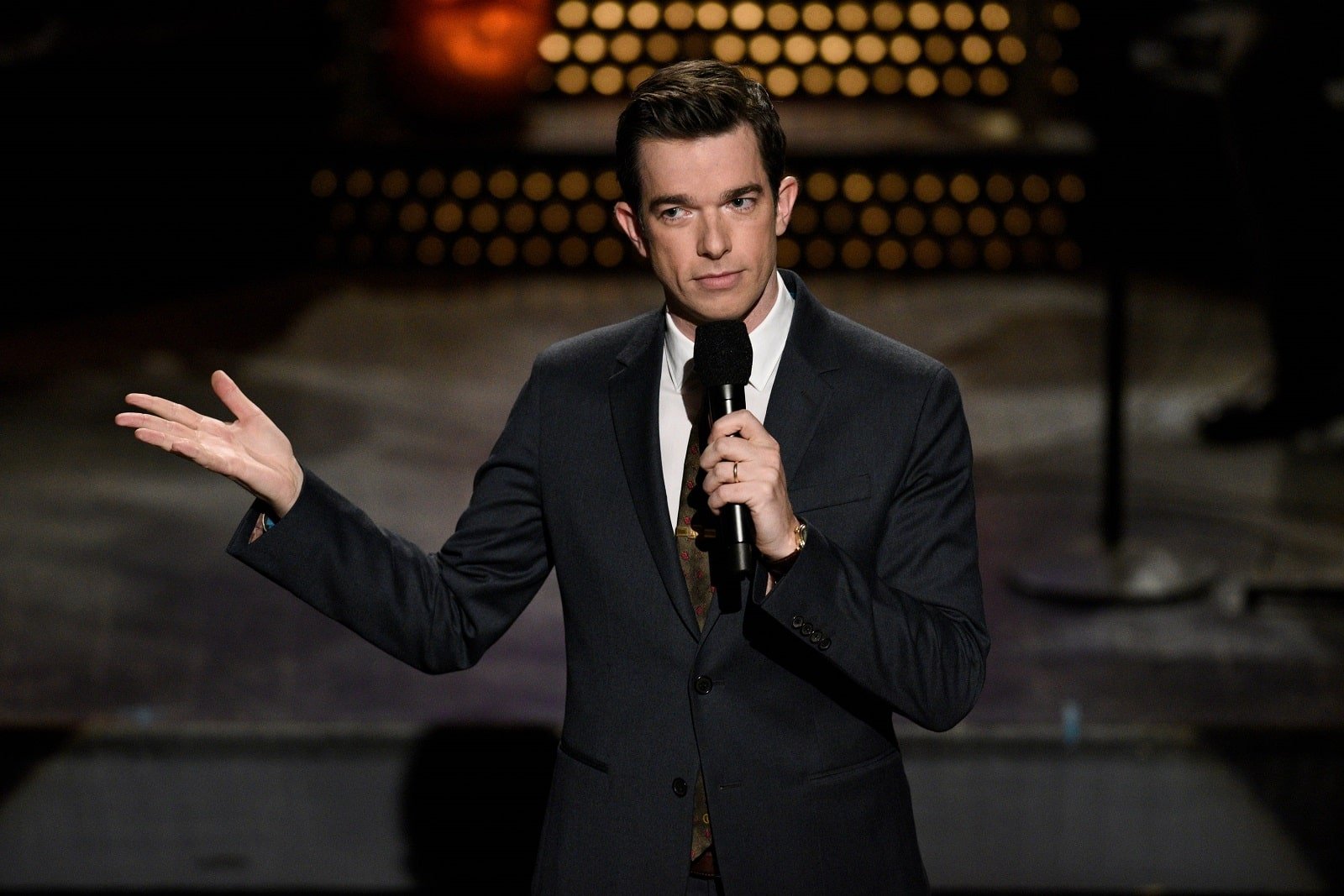 It shouldn’t be a surprise that it only took a couple of months for John Mulaney to jump back into the comedy circuit. Shortly after hosting SNL last year, Mulaney went on Jimmy Kimmel Live and shared how he’d felt himself being negatively affected by the lack of structure that came with the COVID-19 pandemic.

“I really needed a job,” explained the comedian. “One, I like having a boss and having assignments to do. When I’m in charge of something, not so much the best thing.” And according to John Mulaney, his psychiatrist agreed: “She said to me, ‘Without external structure, I don’t have any confidence in you thriving’ . . . and she would know, because I told her everything in my brain.”

If the lack of structure that came with global quarantines was one of the driving forces behind John Mulaney’s relapse, then it stands to reason that a return to touring could be beneficial for the comedian’s health. His audience is certainly ready for it, as every announced show has already sold out, with wait lists being implemented for hopeful fans all over. 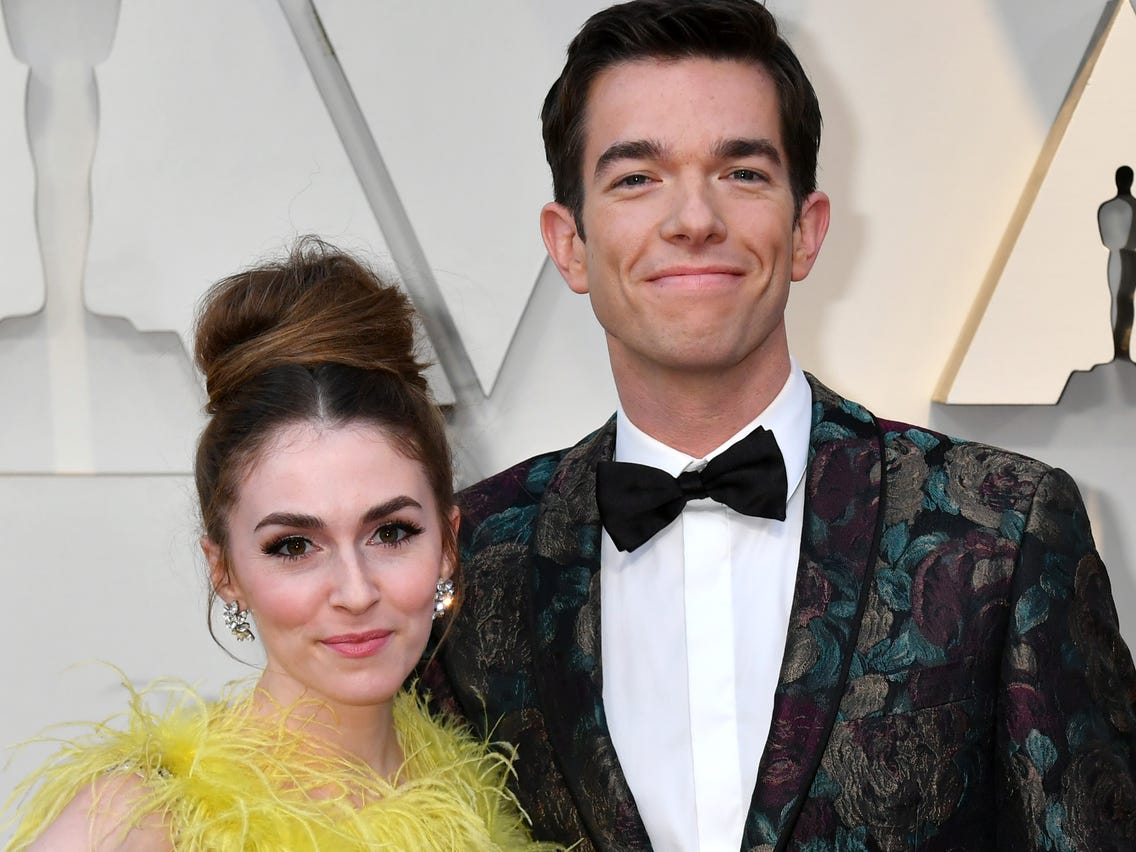 Not quite a happy ending

So what broke John Mulaney and his wife up? 2020 was a brutal test for most relationships, so it may have simply been an accumulation of stressful situations that came to a head once the actor went to rehab. Mulaney’s fans were quick to notice Tendler’s Instagram page was deleted prior to her husband entering the rehab facility – a move many read as unsupportive, along with her overall social media silence.

Still, everything indicates John Mulaney was the one who decided to call it quits. Page Six quoted Annamarie Tendler as saying, “I am heartbroken that John has decided to end our marriage. I wish him support and success as he continues his recovery.”

The news may be hitting John Mulaney fans a little harder than they expected, given the comedian’s tendency to bring up his wife & marriage during his stand-up act. John Mulaney always painted a picture of being absolutely devoted to his wife, and also being fully aware that he’d luck out by being in a relationship with her. Unfortunately for both of them, that no longer seems to be the case.

How do you feel about the news regarding John Mulaney and his wife? Let us know in the comments!