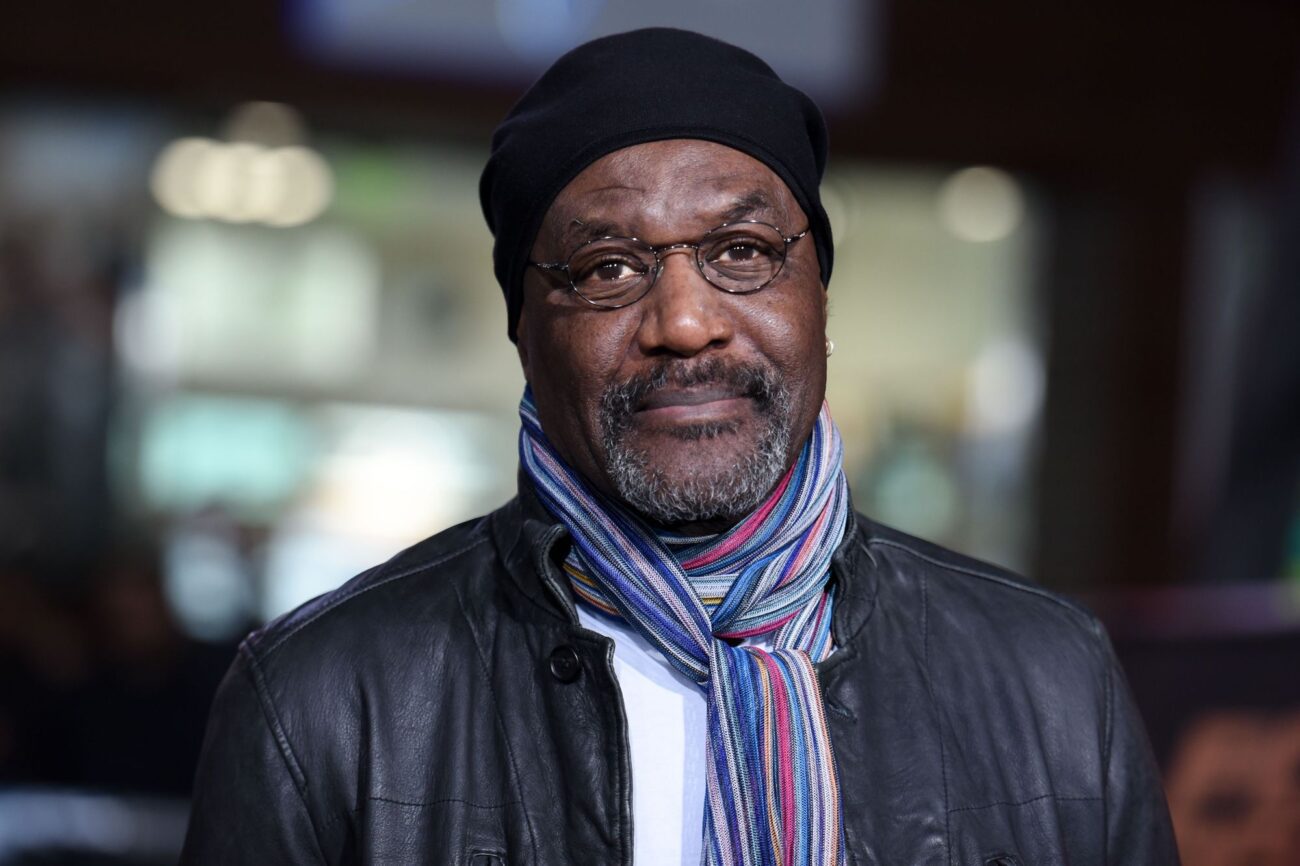 ‘Anansi Boys’ finds its Mister Nancy: Will the ‘American Gods’ cast show up?

Fantasy fans are already thrilled about Anansi Boys, the upcoming Amazon series based on a Neil Gaiman book of the same name. Gaiman has a storied career who’s already had several of his books adapted into popular shows. Amazon’s adaptation of Good Omens was a smash success, and the Starz show American Gods ran for three seasons.

American Gods fans have wondered if the cast of the show could appear in Anansi Boys because the two novels are connected by a major character: Mr. Nancy. In American Gods, Mr. Nancy was played by Orlando Jones. Jones left the show after season 2, but some hoped he would return for Anansi Boys.

Today, the Anansi Boys production made the official casting announcement for Mr. Nancy, and clarified whether or not the show would be tied into American Gods in some way. Come with us to find out what the shows will, or won’t, share in common. 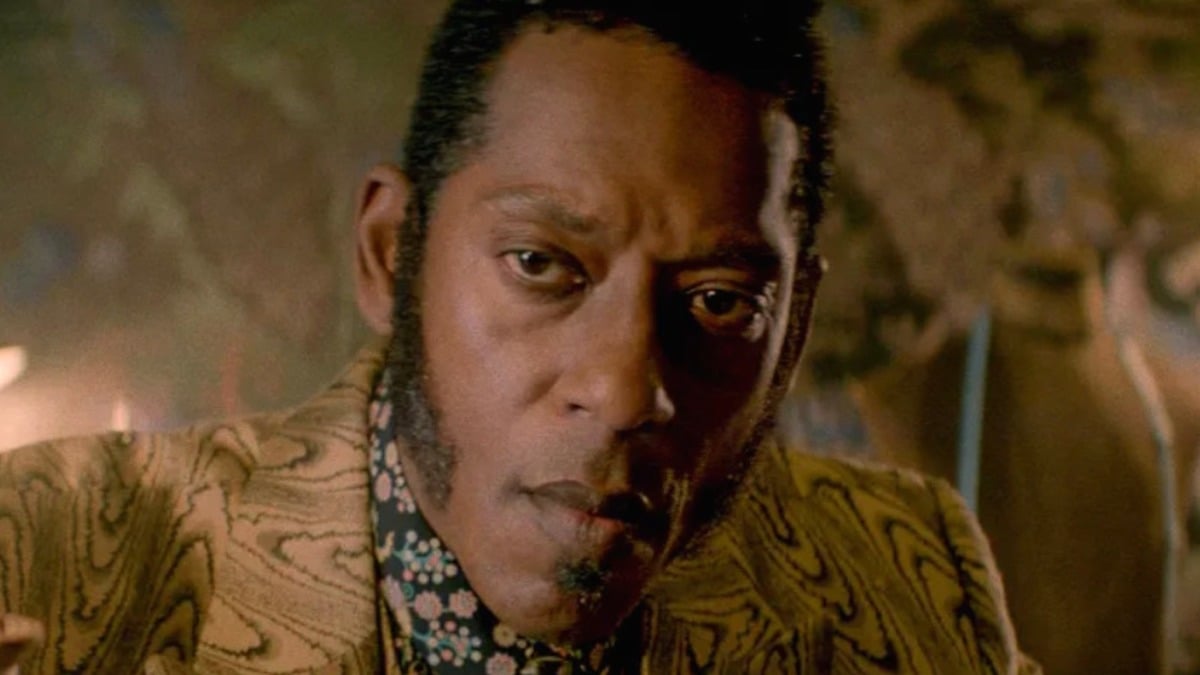 It’s official. The Tony Award winning Delroy Lindo will be taking on the role of Mr. Nancy in Amazon’s Anansi Boys. Neal Gaiman marked the announcement with a statement which read, “Delroy Lindo is a giant of the stage and the screen, and we are so lucky to have him. I cannot wait to see his gravitas and charm being deployed for the benefit of Anansi Boys, as he plays an unreliable father with hidden depths”.

With the casting comes the clear distinction between Anansi Boys and American Gods. Though each show has a Mr. Nancy, they are not the same Mr. Nancy. Considering Anansi Boys is produced by an entirely different company than American Gods, it’s hardly a surprise that the two won’t be connected, but it’s a shame that we won’t see the cast of the Starz show again. 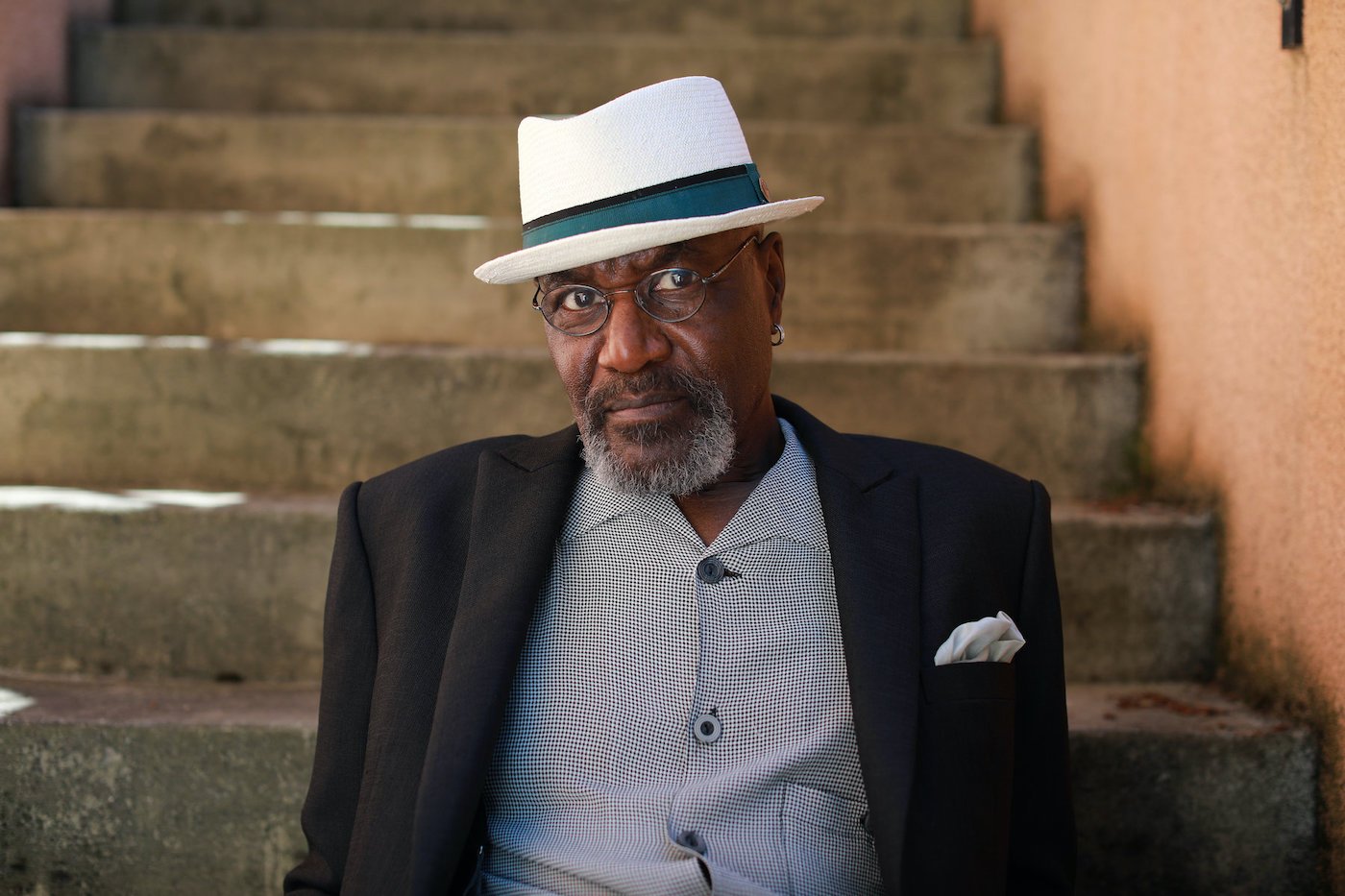 Now that the cast of American Gods is moving on from the Gaiman-verse, what can fans expect of Anansi Boys? The book tells the story of Charlie Nancy, “a young man who’s used to being embarrassed by his estranged father”. When Charlie’s father passes away, the young man discovers some shocking & supernatural truths about his family.

Charlie’s father was actually the trickster god Anansi. On top of that, Charlie has a brother that he never knew existed, but the reunion might not be such a happy occasion. Anansi’s other child is named Spider, and the young man is determined to make his brother Charlie’s life much more dangerous. 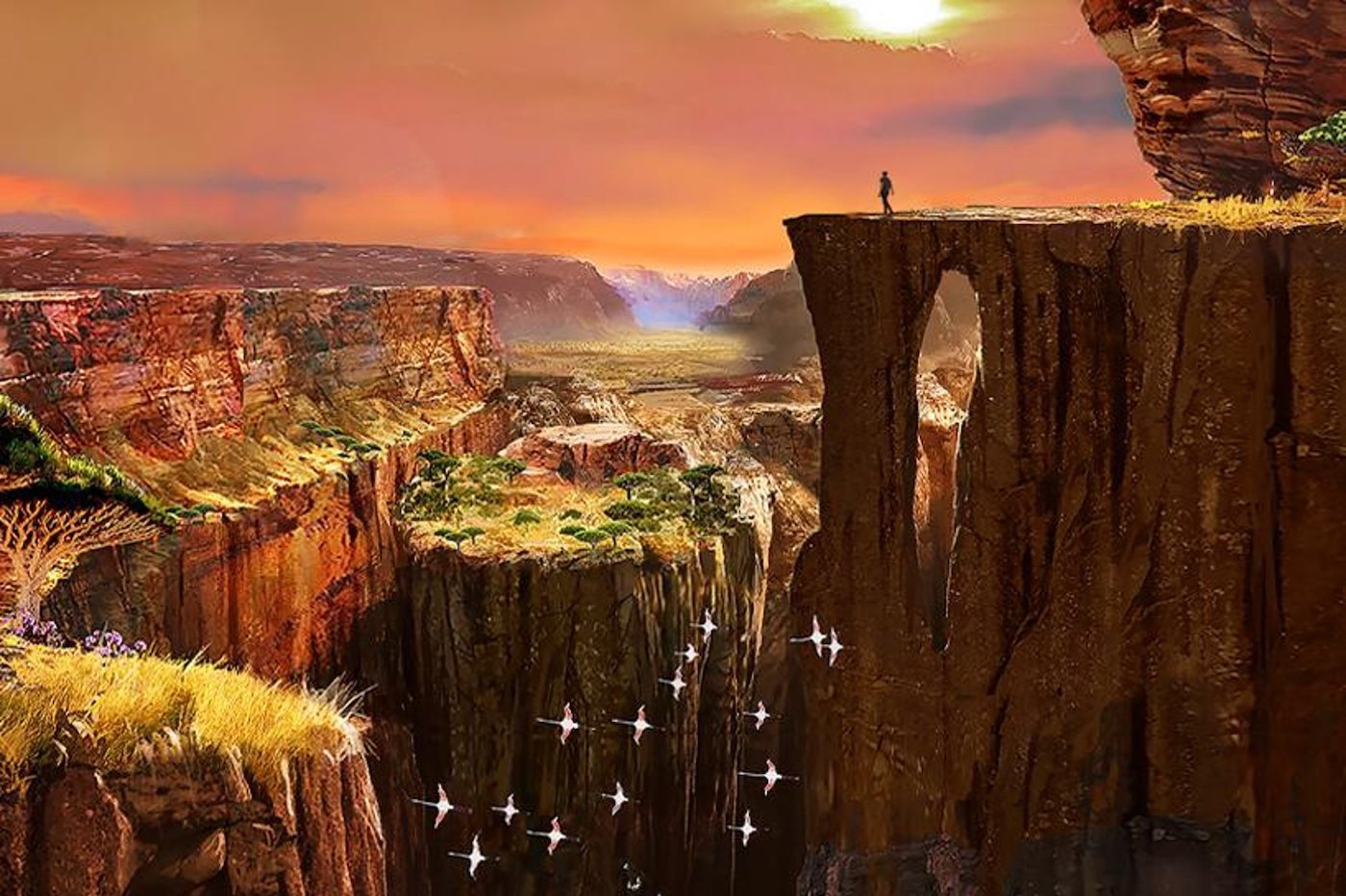 The novel Anansi Boys came out back in 2005, just four years after the release of American Gods. Neil Gaiman wrote Anansi Boys based on conversations that he had with Sir Lenny Henry, and the two of them serve as executive producers on the Amazon series, as well as working in the writers room. Douglas Mackinnon, the director of Good Omens, is also working as an executive producer on the show.

Amazon has truly taken a shine to Neil Gaiman. Anansi Boys will be their third project with the author after Good Omens and Good Omens 2. Amazon has yet to announce a release date for the six-part limited series, but it seems likely that the show will debut in early 2022. As disappointing as it may be to see no members of the American Gods cast returning, with Delroy Lindo cast as Mr. Nancy the production is well underway.

Were you hoping to see Orlando Jones return to the role of Mr. Nancy? Are you excited to see Delroy Lindo take a crack at the character? Let us know in the comments!