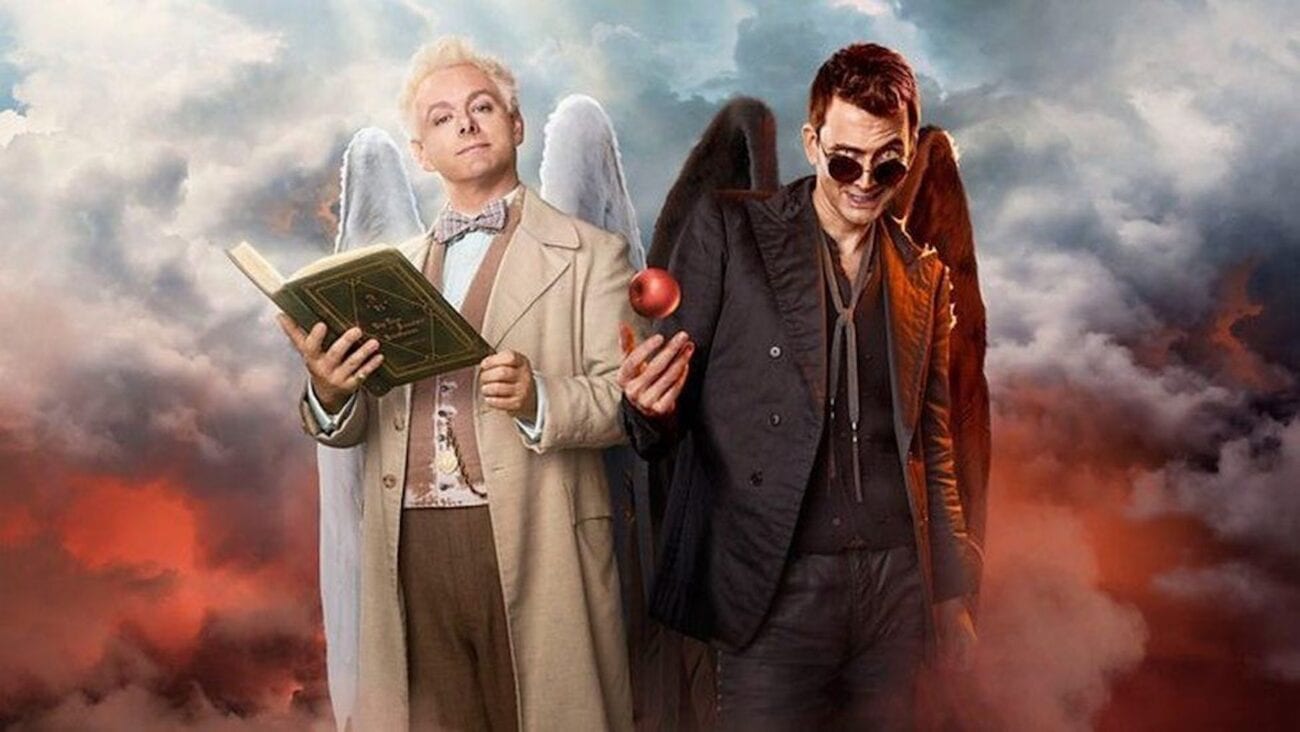 Good Omens is a beloved book about an Apocalypse that never happens by Neil Gaiman & the late Sir Terry Pratchett. The 1990 novel remains one of the best out there, especially if you’re a fan of both Gaiman’s & Pratchett’s separate bodies of work. While the two authors never penned another book together, they really didn’t need to do a follow-up after this bit of perfection.

Amazon then picked up Good Omens for a miniseries, which premiered in July 2019. The series starred David Tennant (Doctor Who) as demon Crowley and Michael Sheen (Prodigal Son) as angel Azirphale, who are set trying to stop the Apocalypse from happening. Only, well, they lost the Antichrist and there are other forces at work to make sure that Apocalypse happens.

A miniseries is just that: a full series of television over the course of one season. It has several episodes, tells a whole & complete story, and doesn’t need to worry about such things like show renewal or whatever have you. It’s a story and, usually, a one & done at that. Yet, however, many people don’t seem to want to leave a miniseries as a miniseries even though the story is complete.

Good Omens was only designed for one season. It told one full & complete story over the course of six episodes. They were good episodes. Neil Gaiman wrote them all. And the series, when completed, had a satisfying ending. The show wasn’t cancelled because the show was only ever meant to be a single season of television that could be enjoyed by an audience.

It’s a frustrating thing to see people complain about. Television is like Goldilocks either there’s not enough or too much of a thing, very rarely do we see a series last just the right amount of time. The thing is that getting additional seasons for what is originally supposed to be a miniseries rarely works out in its favor. Good Omens did its best to capture the energy of the original Neil Gaiman & Terry Pratchett book. 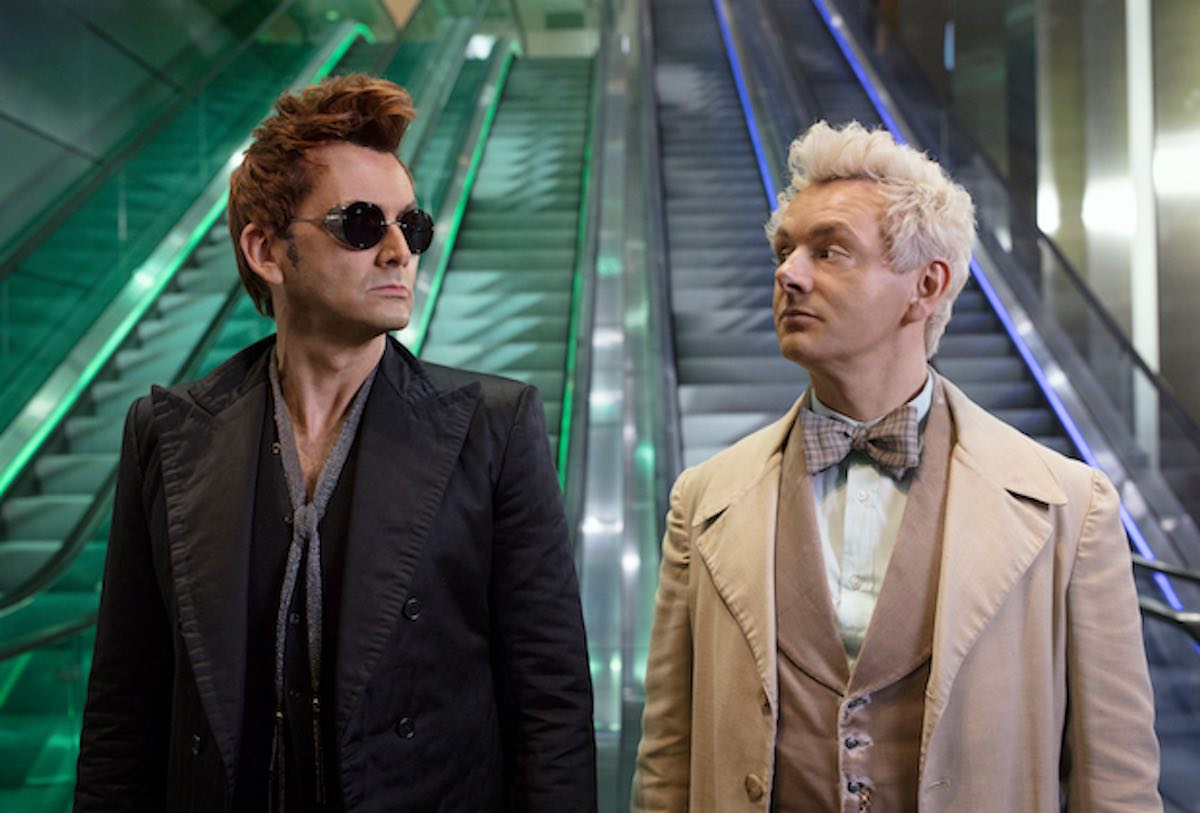 So there’s no saving Good Omens?

Can you really save something that wasn’t meant to be saved to begin with? Don’t get us wrong. We’re all for seeing stories out to their full conclusions. Shows that are cancelled too soon are always tragic, especially for the people who find comfort & joy within them. Good Omens, however, was never designed to last. It was an event series. A chance to finally see the beloved book brought to life.

And, well, if you’re still saying that it should have had more seasons. 13 Reasons Why on Netflix was only supposed to be a miniseries before it got renewed, and look at how well that turned out. And by “well”, we mean it turned out terribly. Like, wow, did it turn out too terribly. But if it stayed as just a miniseries as intended? It probably would have been solid as is.

Getting more seasons of a miniseries is like a Monkey’s Paw situation. Sure, you got what you wanted, but at what cost?

Do you think Good Omens should have gotten more seasons? What are your fave books from Neil Gaiman or Terry Pratchett? Let us know in the comments down below!