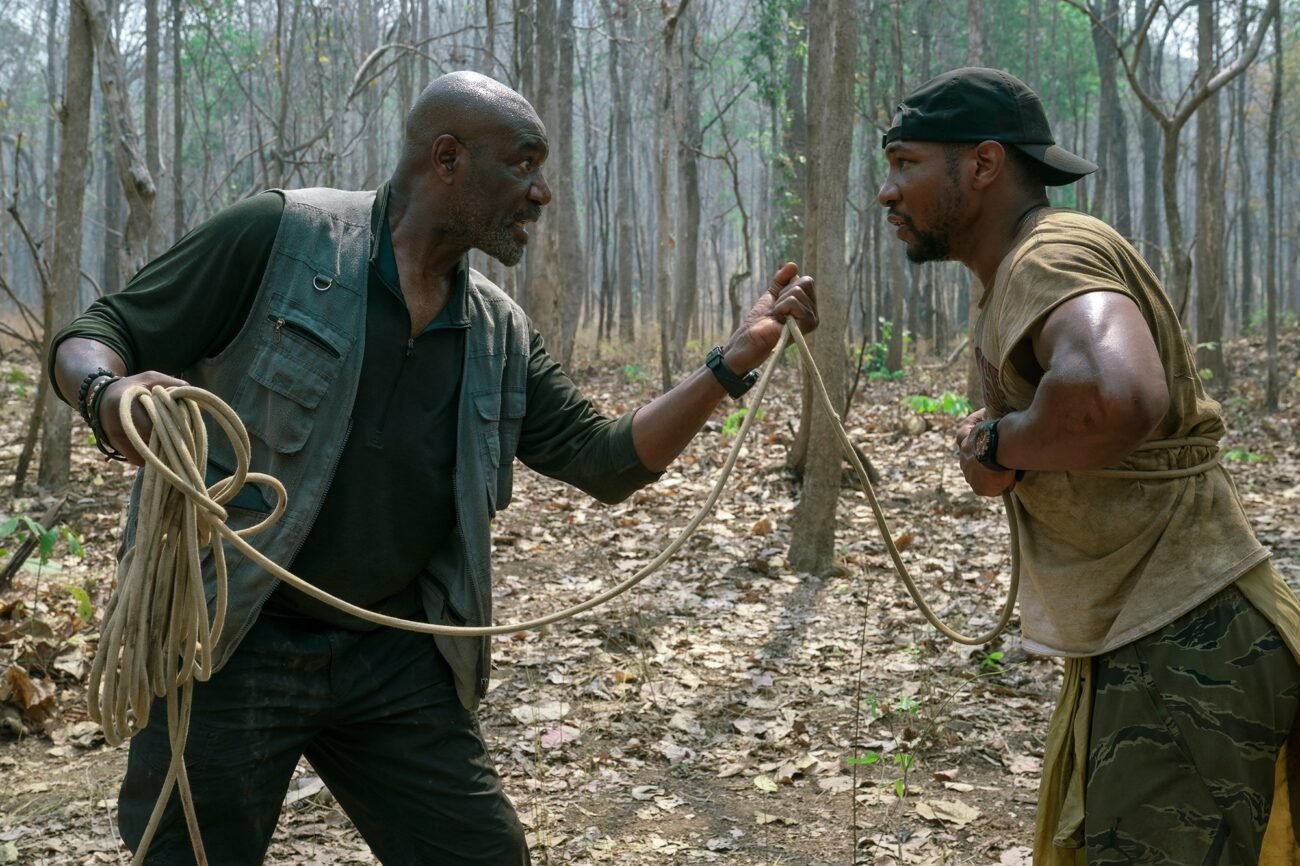 Despite the movie industry taking a massive hit in 2020, the Academy Awards are still happening in 2021. The nominations were announced today and, per usual, there are surprises & snubs across the board. There are many things to celebrate about this year’s nominations, including the most women ever to be nominated for Academy Awards with two women nominated for Best Director.

However, there are still plenty of films and artists who were left unrecognized by the Academy Awards, including the latest film from Spike Lee, Da 5 Bloods. Here are some of the biggest snubs from this year’s Oscars. 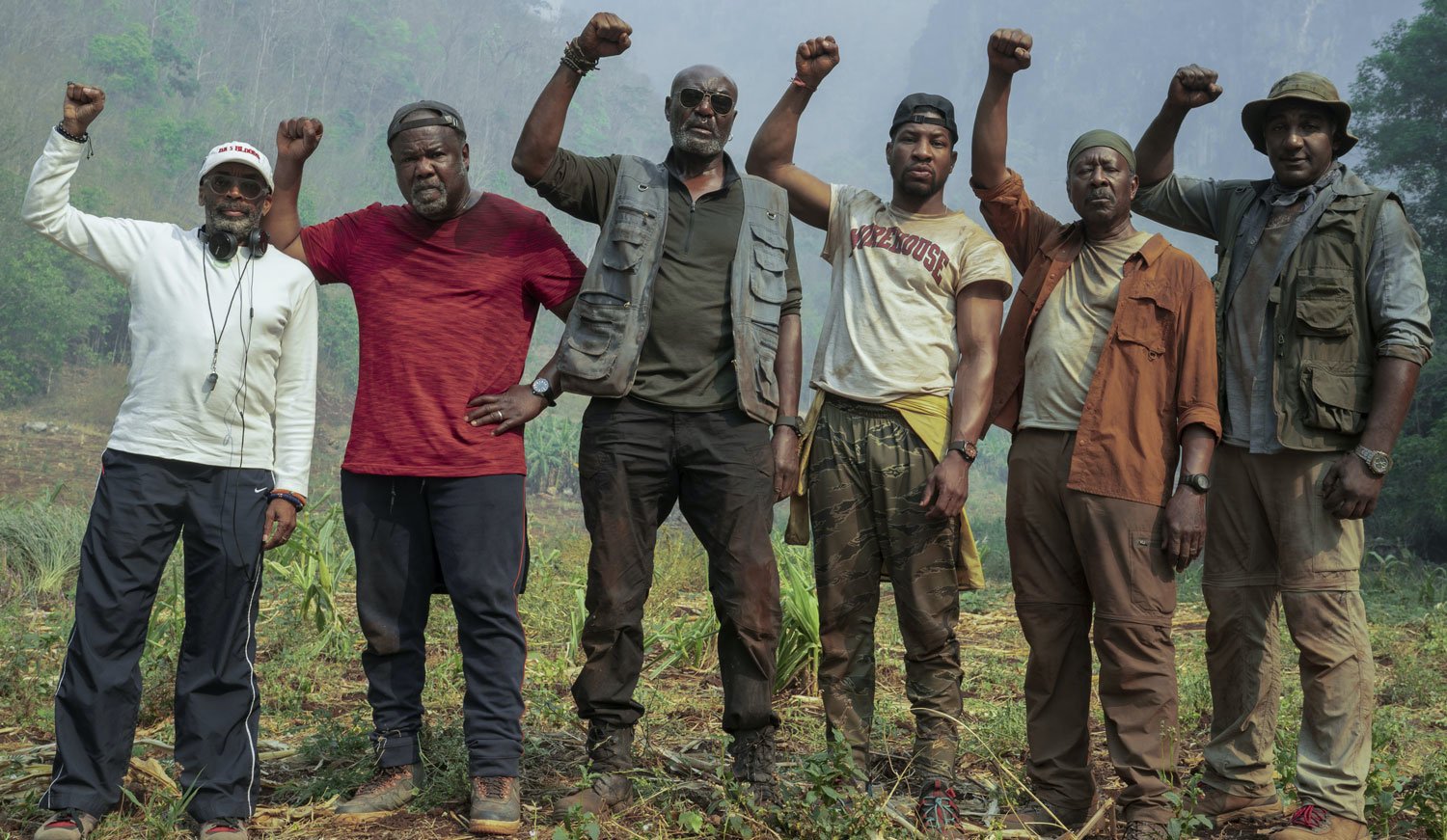 Da 5 Bloods is one of the most highly-praised films from critics from 2020, but the Oscars almost completely forgot about it. They’re not the only ones as many of the other award shows, including the Golden Globes, also left it out for the most part. Da 5 Bloods, only received one nomination for Best Original Score.

A well-deserved nomination, but it wasn’t one of the main reasons why this film was revered so highly. Notable snubs are Delroy Lindo for Best Actor, Chadwick Boseman for Best Supporting Actor, Spike Lee for Best Director, and Best Picture. It could be because the film came out in June or because Netflix didn’t push for it hard enough, but it’s upsetting to see Da 5 Bloods miss out on the awards season.

It does need to be repeated that every awards show, including the Academy Awards, completely dropped the ball when it came to Delroy Lindo’s performance in Da 5 Bloods. The five nominees aren’t undeserving, but Lindo easily deserved a nomination and maybe even the award itself. His performance is incredibly powerful and deserves much more recognition. 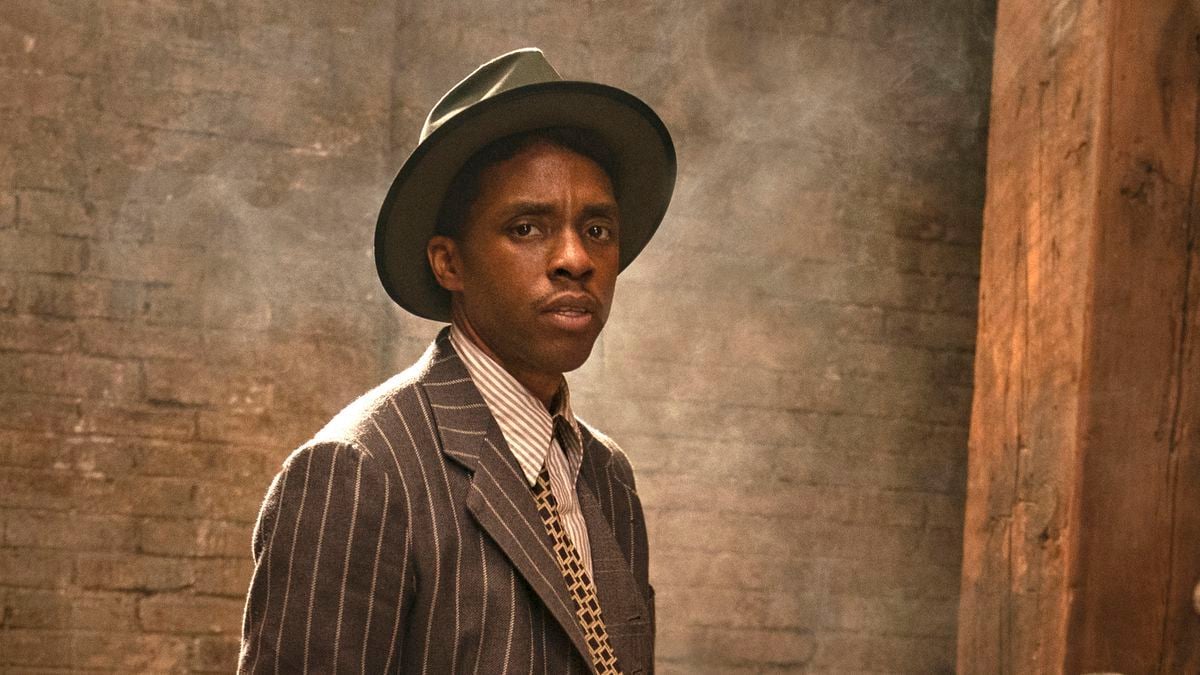 While Borat is pretty hilarious, most of the dialogue comes from improv and isn’t nearly as impactful as much of the dialogue in Ma Rainey’s Black Bottom. It’s quite an interesting decision from the Academy Awards, who normally ignore comedy films. 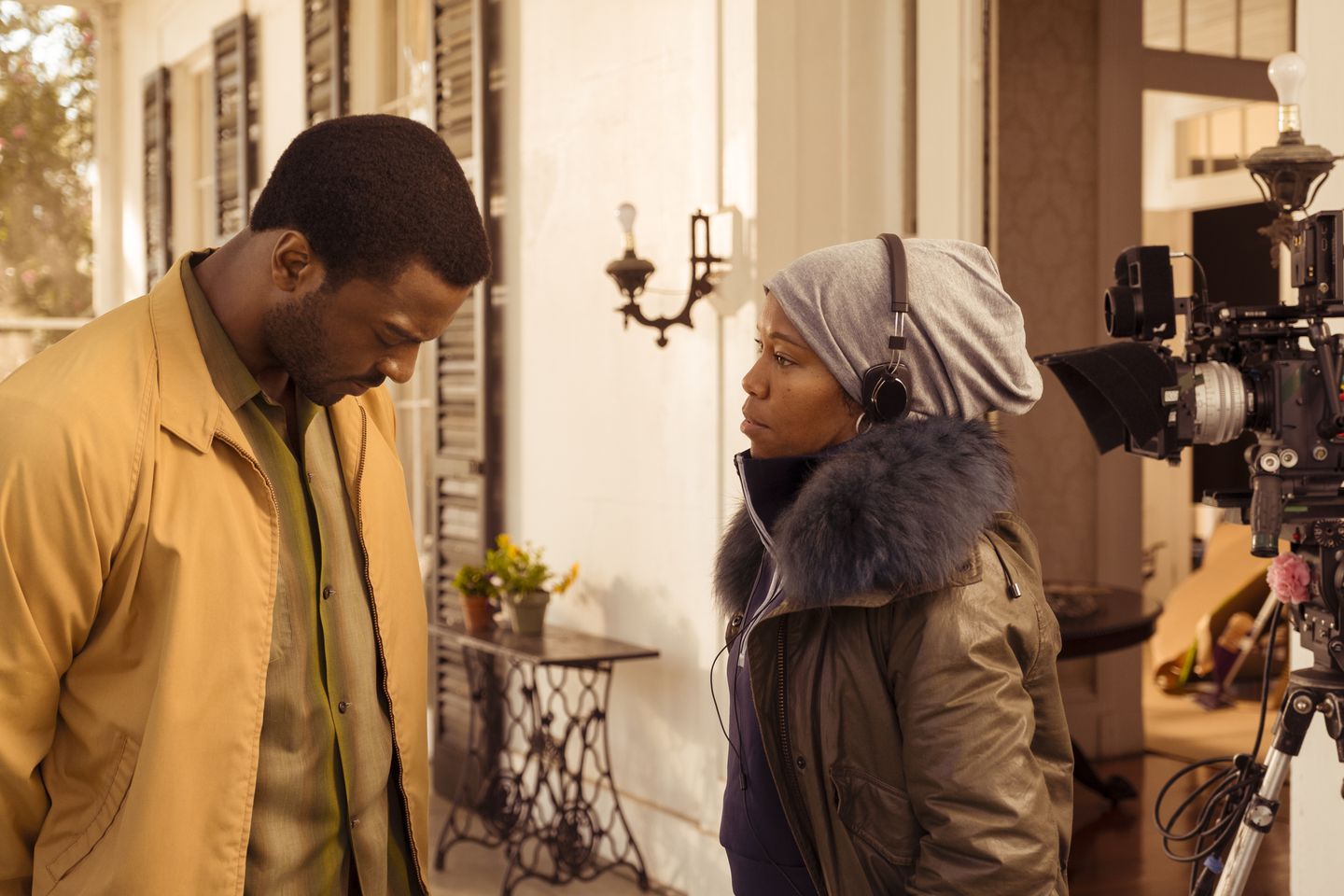 The Best Director category is one of the most discussed categories as the Academy usually leaves out prominent female directors or directors of color. The nominations this year include two women, Chloe Zhao for Nomadland and Emerald Fennell for Promising Young Woman. The odd one in the batch seems to be Thomas Vinterberg for Another Round, a choice almost no one predicted.

Vinterberg takes a spot away from Spike Lee, Aaron Sorkin for The Trial of the Chicago 7, and perhaps most noticeably, Regina King for One Night in Miami. King’s direction received much praise, yet didn’t garner a nomination, despite receiving many in other award shows. One Night in Miami also didn’t receive a Best Picture nominee. 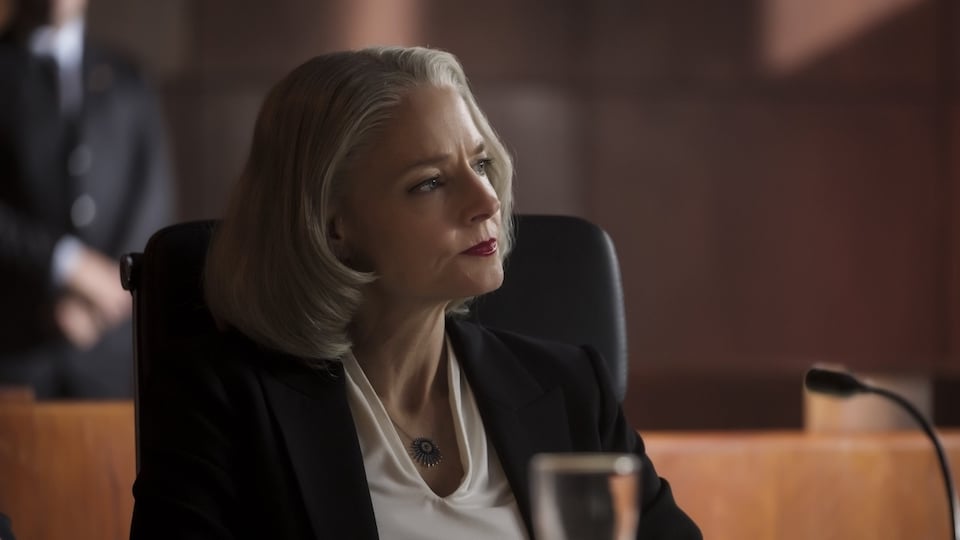 If you watched the Golden Globes, you may have been just as surprised as Foster was when she won for Best Supporting Actress. Mainly, because not many people have seen The Mauritanian, a film in which she plays defense attorney Nancy Hollander. While she may have had luck at the Globes, the Oscars didn’t give her the same love. 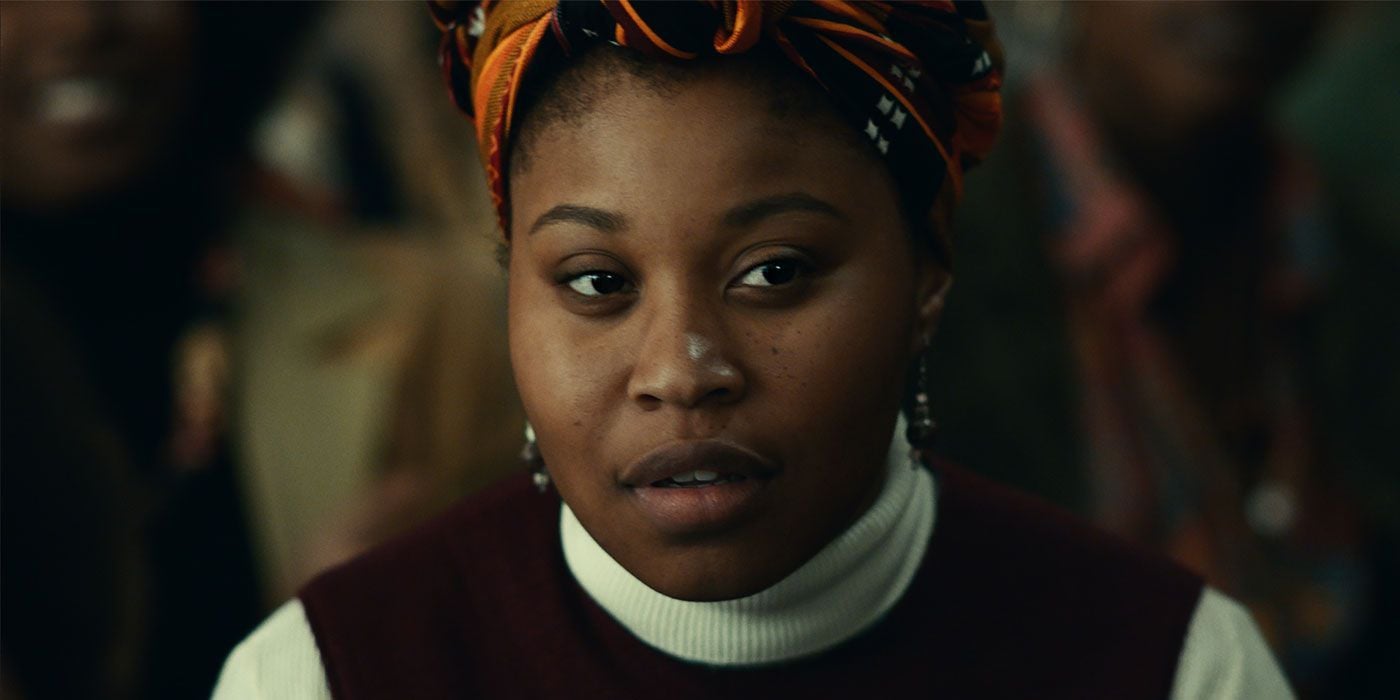 Judas and the Black Messiah received a lot of love from the Academy Awards, with a Best Picture nomination and Best Supporting Actor nominations for both Daniel Kaluuya & Lakeith Stanfield, even though Stanfield was pushed by Warner Bros for Best Actor.

Fishback played Deborah Johnson, the real-life girlfriend of Fred Hampton. Fishback gives a gripping performance that truly deserved more love from the Academy Awards. She did receive a BAFTA nomination, but the Oscars ultimately decided to leave her out.

Congratulations to all of the filmmakers and performers who were nominated. The Academy Awards take place on April 25th, 2021, so until then, we will continue to yell at the Academy for the people who should’ve been recognized for their achievements.