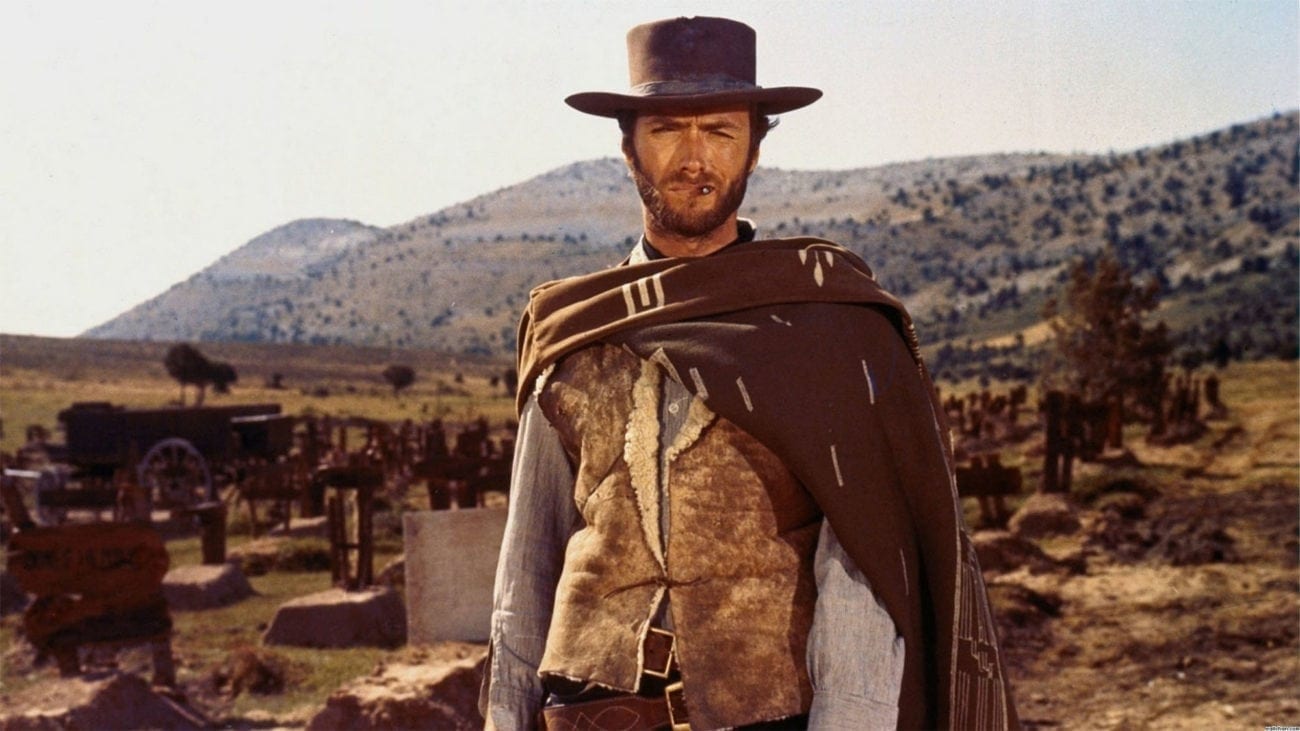 It is a scene fit for a Western – cowboys, standoffs, and mistreated women. But instead of tumbleweeds, we are set in London South Bank at the British Film Institute. Sticking to the country theme, the venue is now selling tickets for the movie screen debut of HBO’s Westworld season two finale on June 19. However, it pays to remember that a recent showing of The Good, the Bad and the Ugly proved less than virtuous.

On May 1, newspapers like The Guardian reported that a young digital artist on the autistic spectrum was forcibly removed from the cinema because she was “laughing too loudly”. Thank God it wasn’t a Will Ferrell (Anchorman: The Legend of Ron Burgundy) movie.

In context, a Happy Birthday would have been more appropriate since Tamsin Parker was out celebrating her 25th. Instead she was left sobbing outside the screening while a duty manager denied her re-entry. Troubled onlookers voiced their fury via Twitter, with audience member Lloyd Shepherd tweeting “shaking with anger . . . such naked intolerance” and Parker’s own sister slamming “shame on the @bfi”.

Arguably one of the most rock star film organizations in the world, the way the BFI engages with people is major. In this case it may have compromised basic respect with a “this town ain’t big enough” approach that seems to assume disabilities must be visible or obvious to be catered to. In venues big and small, built-in cup holders ensure that your large diet coke never has to feel unsupported at the cinema. Isn’t it time to take the needs of the film lovers in the seats just as seriously? Like the spaghetti in the Western, the BFI’s apology argues that straightening out “a challenging and complex situation” is not easy. Hopefully, the incident will motivate cinemas to pull up their boots where accessibility is concerned and leave the TV tagline “chaos takes control” to the imagination of J.J. Abrams (Star Trek). 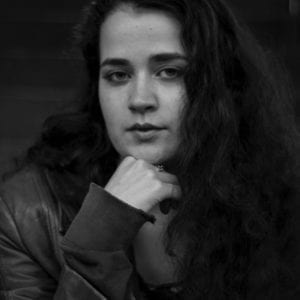 A film buff with weak arms, Grace Hall hovers over black and white keys ranging from laptops to pianos. She has written with Edinburgh International Film Festival/Screen Prism and performed with ‘Outlander’, ‘One of Us’ and Scottish Design Exchange.