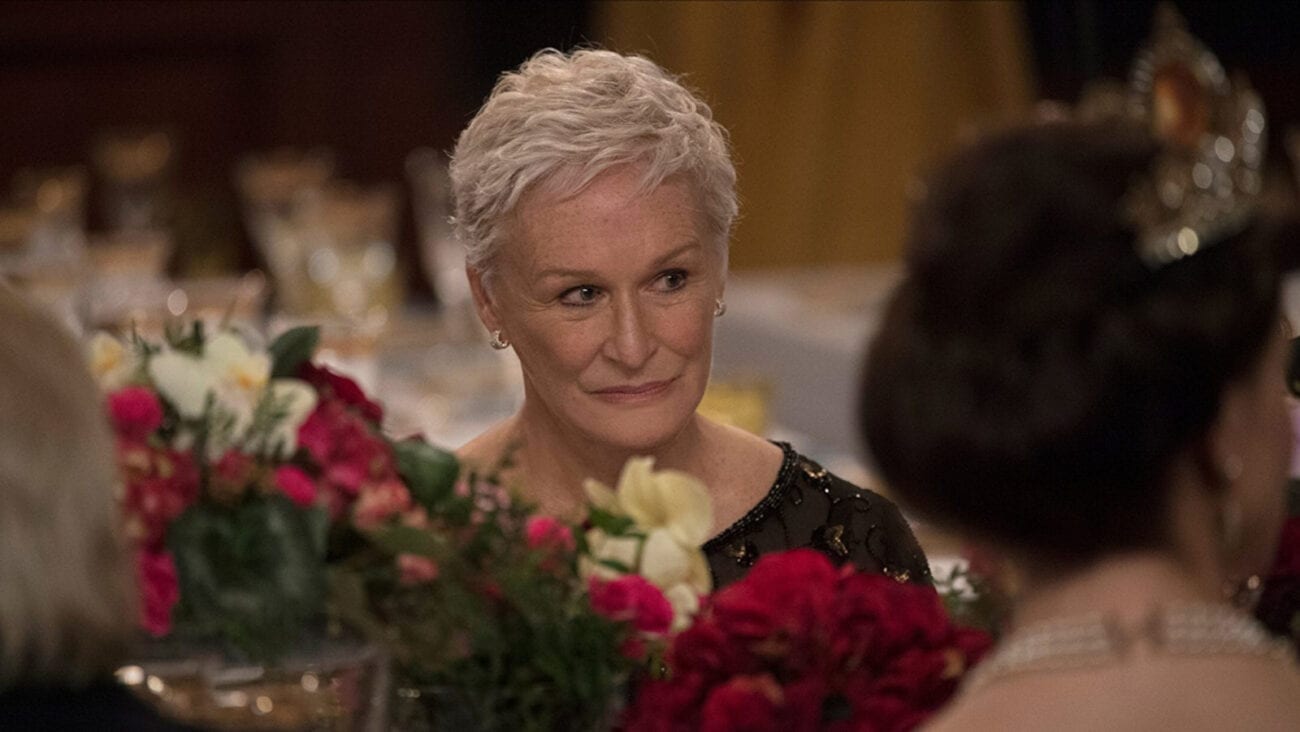 Glenn Close gets honest about Moral Re-Armament: Step inside the cult

More & more celebrities are coming out of the woodwork about the abuse they faced – either in Hollywood or growing up in a cult. Rose McGowan already shared her stories about growing up in the Children of God, as did Joaquin Phoenix.

It was already known that actress Glenn Close of Fatal Attraction fame grew up in the Moral Re-Armament group. Per Suggest, she shared how she was made to feel guilty for feeling any sort of desire and could only escape after leaving home for college. However, she opened up more about her traumatic upbringing in a new docuseries.

How much of her upbringing in Moral Re-Armament did Glenn Close reveal? Let’s dive in.

The Me You Can’t See

The Emmy-winning actress is one of many celebrities appearing in Prince Harry & Oprah Winfrey’s new docuseries The Me You Can’t See. The Apple+ docuseries throws the spotlight on how celebrities process their trauma and tackle mental health issues. Most famously, Prince Harry delves into his traumatic experience of losing his mother and having to shoulder adult-sized expectations as a royal.

The docuseries also features Lady Gaga and Oprah Winfrey. While it shines a light on the everyday stigma against getting help, Glenn Close’s revelations about her time in Moral Re-Armament cover a topic that’s just coming to the fore in mainstream discussion: spiritual abuse. 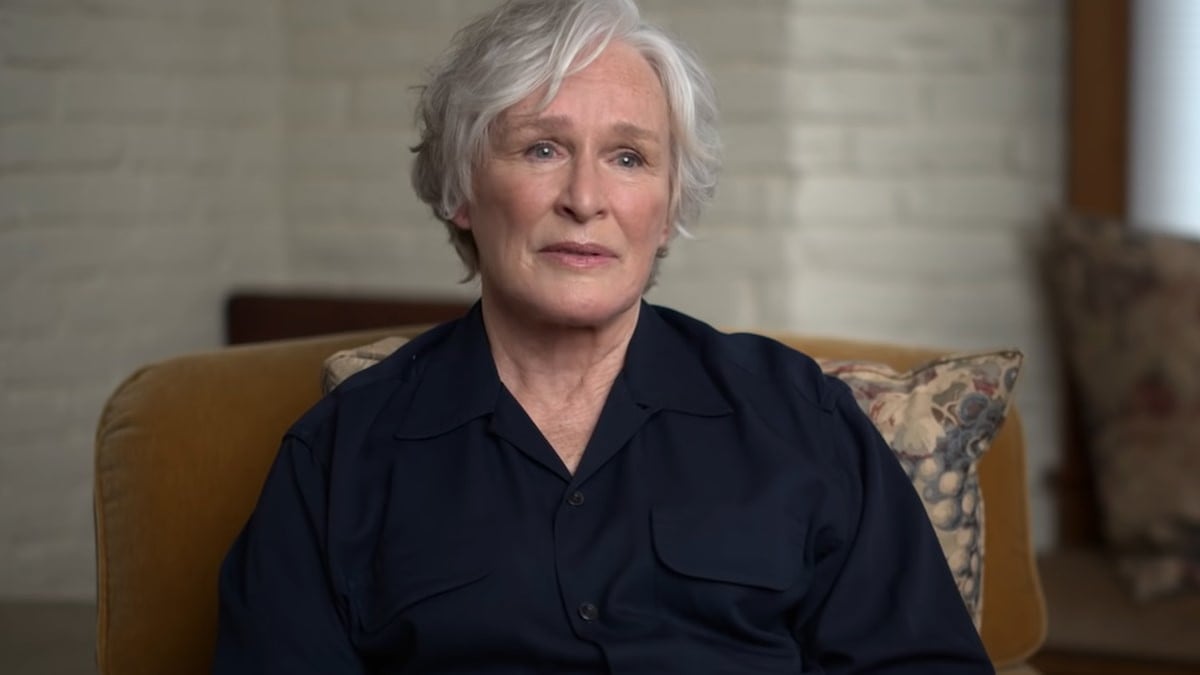 Moral  Re-Armament is a spiritual movement that began in 1938. It has its origins in the Oxford movement, an evangelical group dedicated to “surrender one’s life over to God’s plan”. Alcoholics Anonymous also got its start in the Oxford Group, as its founders first met there and reportedly took its twelve-step program tenets from the group (if surrendering your life to God sounds like the original step 3, that’s why).

However, Moral Re-Armament had a more militaristic worldview & ambitions that went beyond getting people sober. The group gained notoriety in Allied Europe during World War II for its anti-fascist stance. Novelist Daphne du Maurier of Rebecca fame praised Moral Re-Alignment in her book Come Wind, Come Weather, an anthology about resilience in Wartime Britain.

In the postwar era, Moral Re-Armament’s stated goals shifted from defeating fascism to maintaining world peace. While these seem like lofty, noble goals, Glenn Close opened up about how stifling it was to grow up under the shadow of the group. 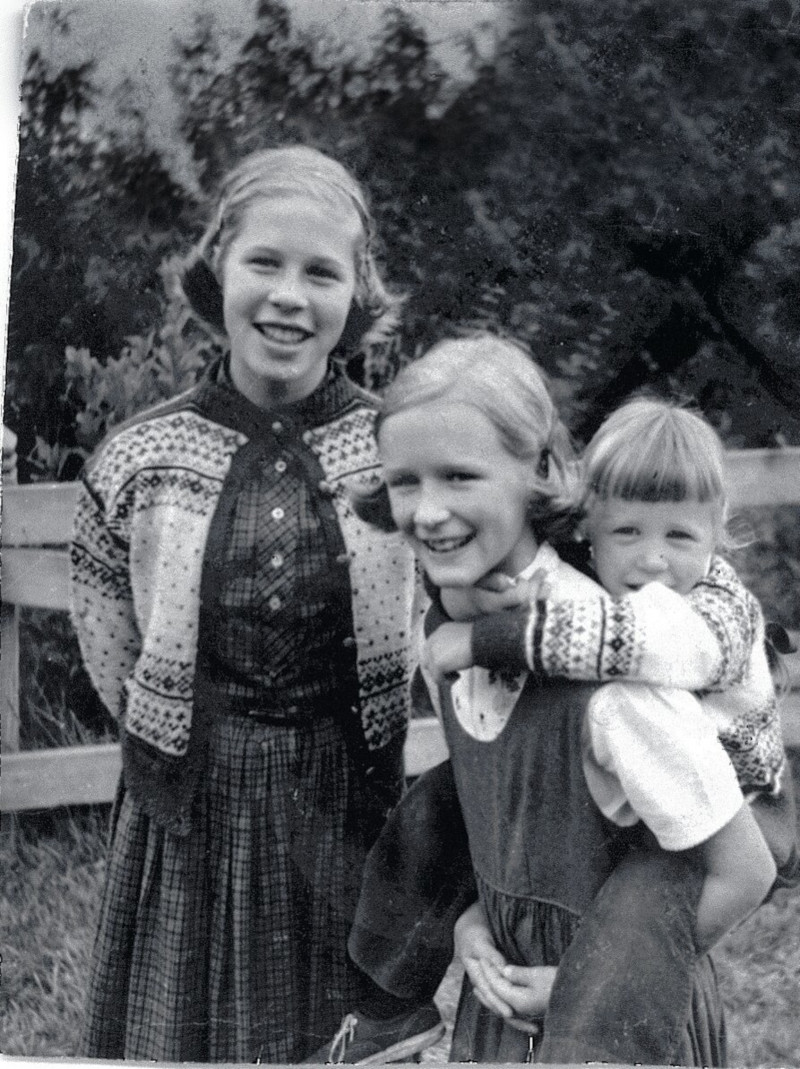 Glenn Close’s father was a Harvard-educated doctor who was working in the Congo when he and his wife joined Moral Re-Armament. Close spent a large part of her childhood near MRA’s headquarters in Switzerland, and previously stated she felt like she couldn’t have any desires because it would be morally wrong.

Her experiences aligned with Moral Re-Armament’s four absolutes. According to The Harvard Crimson, they are: “absolute honesty, absolute purity, absolute unselfishness and absolute love.” The Crimson further detailed how MRA meetings consisted of graphic confessions ranging from sexual desires to communist beliefs. These confessions often included statements of gratitude for MRA.

Glenn Close delved into more detail in the docuseries: “It was basically a cult. Everyone spouted the same things, and there’s a lot of rules, a lot of control. Because of how we were raised, anything you thought you’d do for yourself was considered selfish. We never went on any vacations or had any collective memories of stuff other than what we went through, which was really awful.” 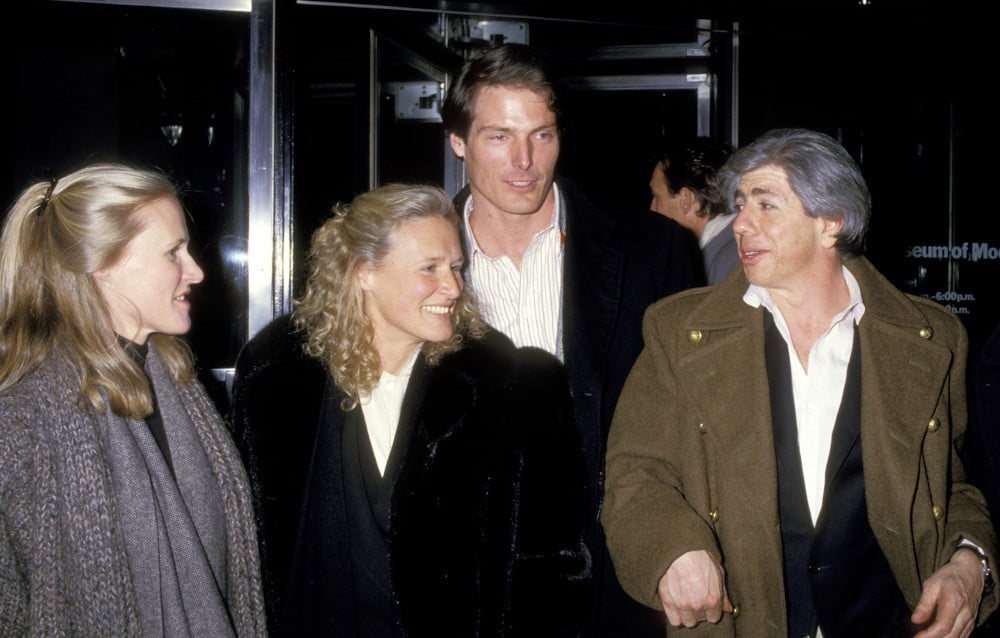 Glenn Close stated the beliefs she absorbed growing up in Moral Re-Armament made her feel guilty about wanting anything, causing relationship problems as an adult. “I think it’s our natural state to be connected like that. I don’t think you ever change your trigger points, but at least you can be aware of them, and at least you can maybe avoid situations that might make you vulnerable, especially in relationships”, she elaborated.

While Close ended up going to therapy to unpack her experiences with Moral Re-Armament, she detailed how her family members also struggled with mental health issues after growing up in MRA. Close stated her sister was diagnosed with Bipolar Disorder after being hospitalized for suicidal thoughts.

Close was able to escape Moral Re-Armament when she went to William & Mary to study drama. However, it’s unclear how she cut ties with the group.