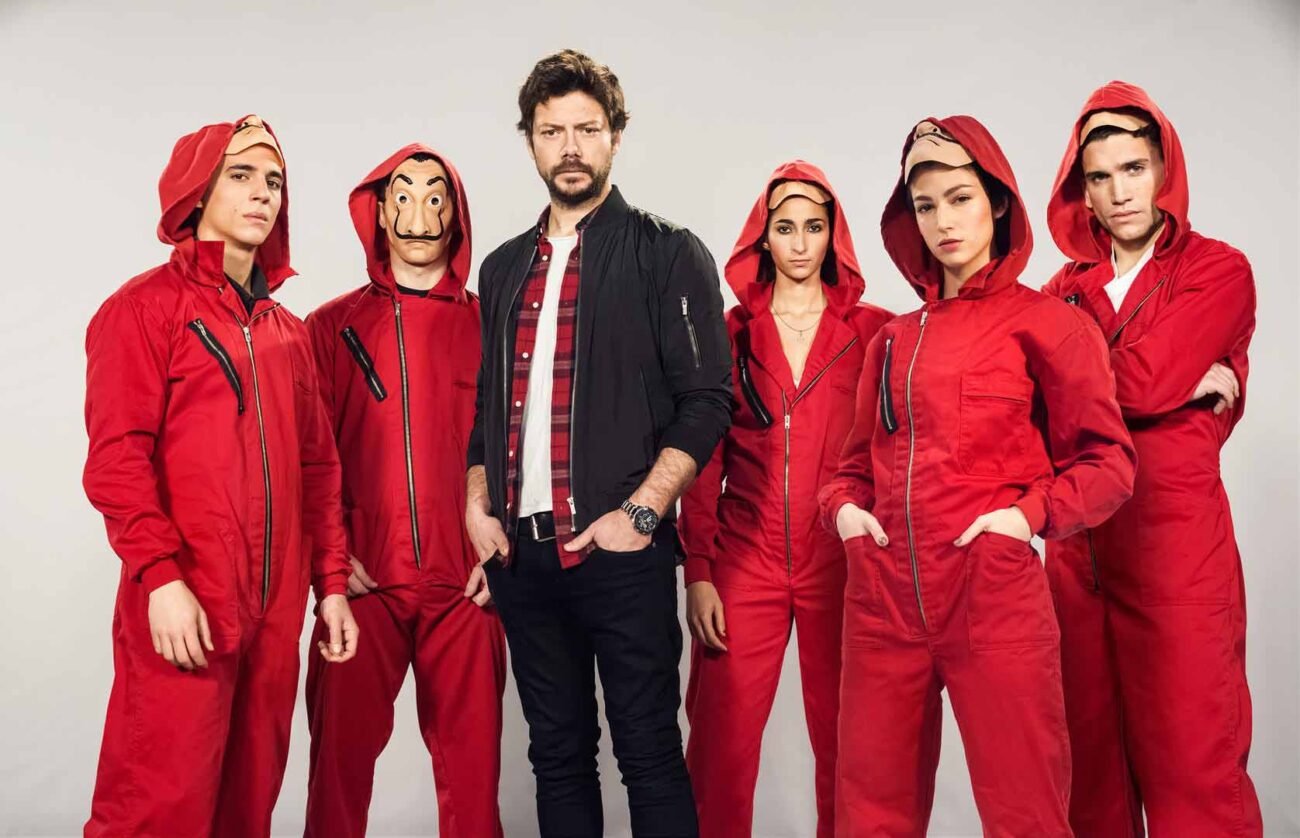 ‘Money Heist’ season 4: Which major character is destined to die next?

Over the years we’ve seen our favorite characters in movies & TV shows overcome perilous situations and death-defying stunts, and most of the time they’ve come out the other side with nothing more than a well-placed cheek scar and a glistening sheen of ab-defining sweat.

Then the days of Game of Thrones taught us: no one is safe.

Money Heist operates in a similar fashion, holding the scissors of fate uncomfortably close to every character’s life thread. Every new season there are theories on which characters are going to be next to bite the dust and though only time will tell, there are some interesting thoughts on who might be planning their last heist. For anyone who hasn’t guessed by now, major spoilers lie ahead. 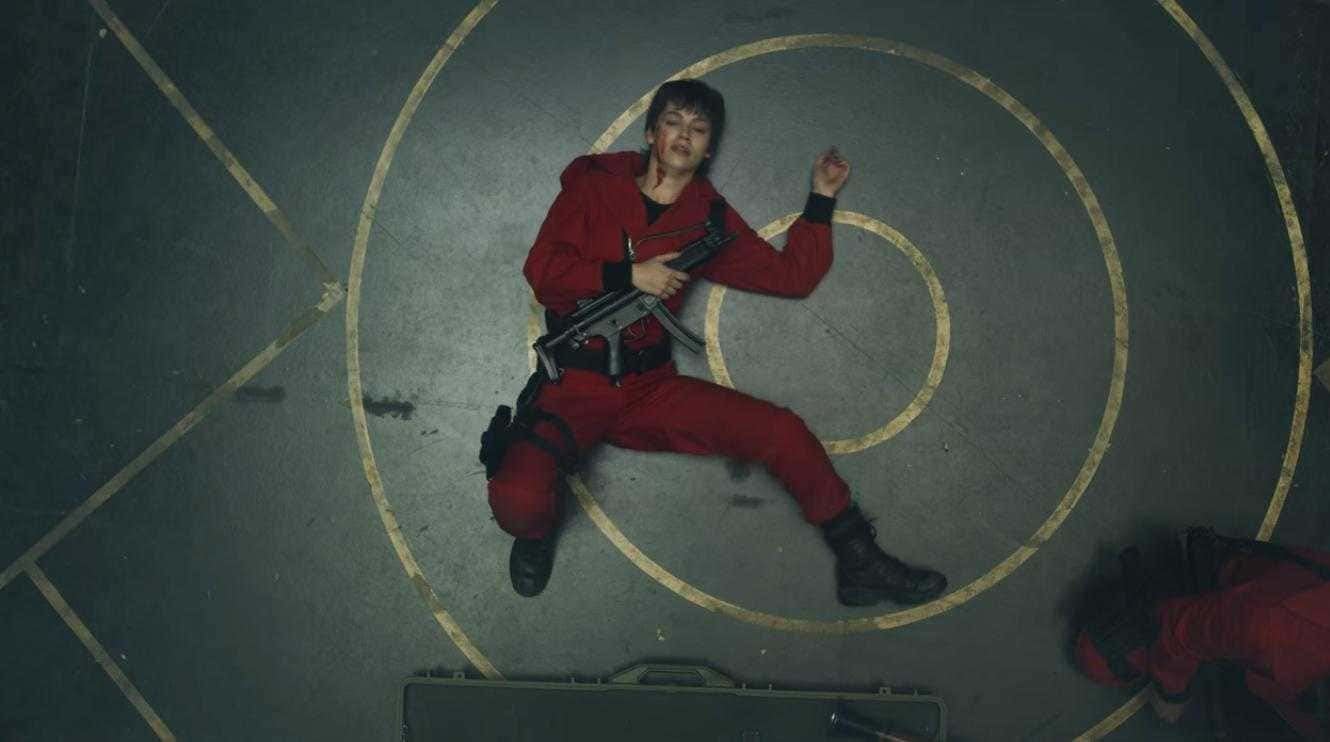 So far the team has suffered four deaths that left us reeling. In season one, Oslo was the first to meet his end. His death was tragic because it was his own cousin Helsinki who was forced to kill Oslo in an act of mercy after a crowbar injury to Oslo’s head left him brain dead.

The second death was in season two when Moscow was shot by police during the heist. At the very end of season two, we witnessed the shocking death of Berlin, who also died by police fire. Although perhaps his death was not so shocking after all since his terminal illness only left him a few months to live, Berlin essentially committed suicide by cop.

The latest death in season four left us heartbroken when Nairobi was shot by the rogue heist member Gandia. The cliffhanger at the end of season 4 then shows the Professor at the end of police inspector Alicia Sierra’s gun. The gun fires and the screen goes dark, leaving us wondering the Professor’s fate. 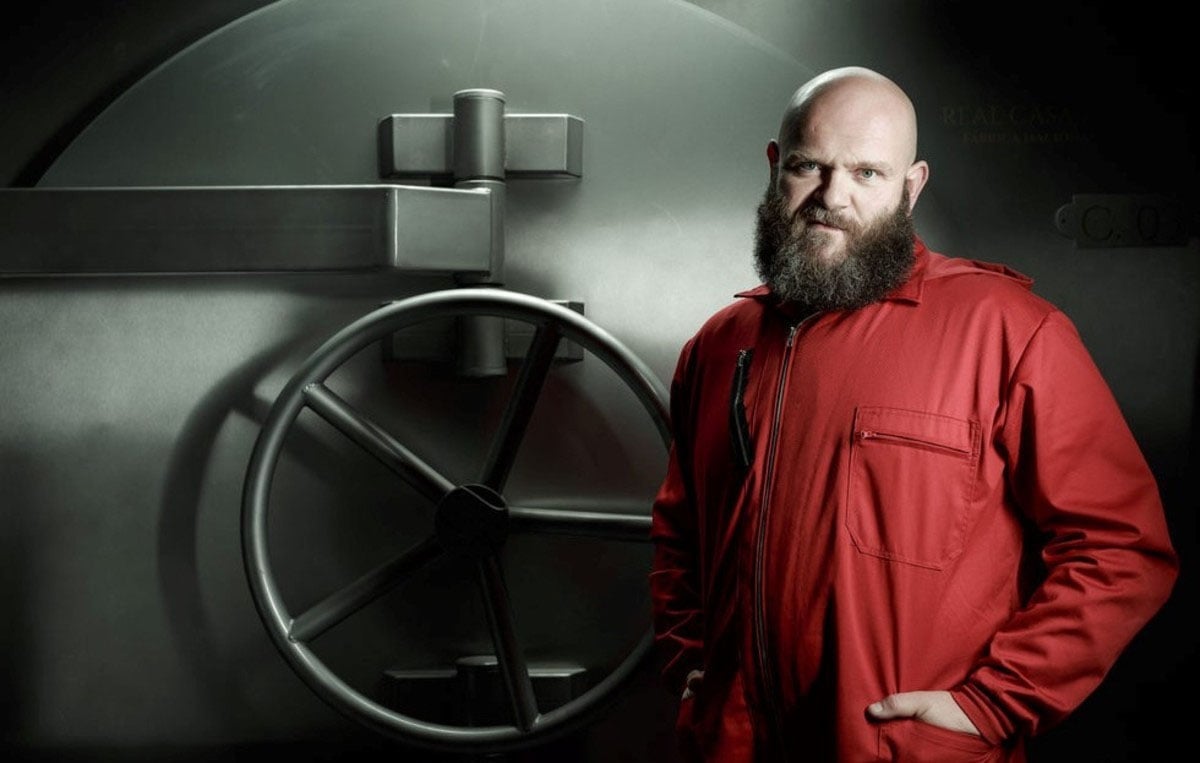 Fan theories have begun piecing together patterns that might predict future deaths. Some have noticed that the characters that have connections to each other, whether familial or just by living together or forming a bond, tend to die next. A fan on Reddit even went as far as to map out the connections and so far the theory holds water.

The character groupings include: Oslo/Helsinki/Nairobi, Moscow/Denver/Stockholm, Professor/Berlin/Lisbon/Palermo, Tokyo/Rio. The Redditor hypothesizes that only one member of the grouping will survive — a grim thought indeed. 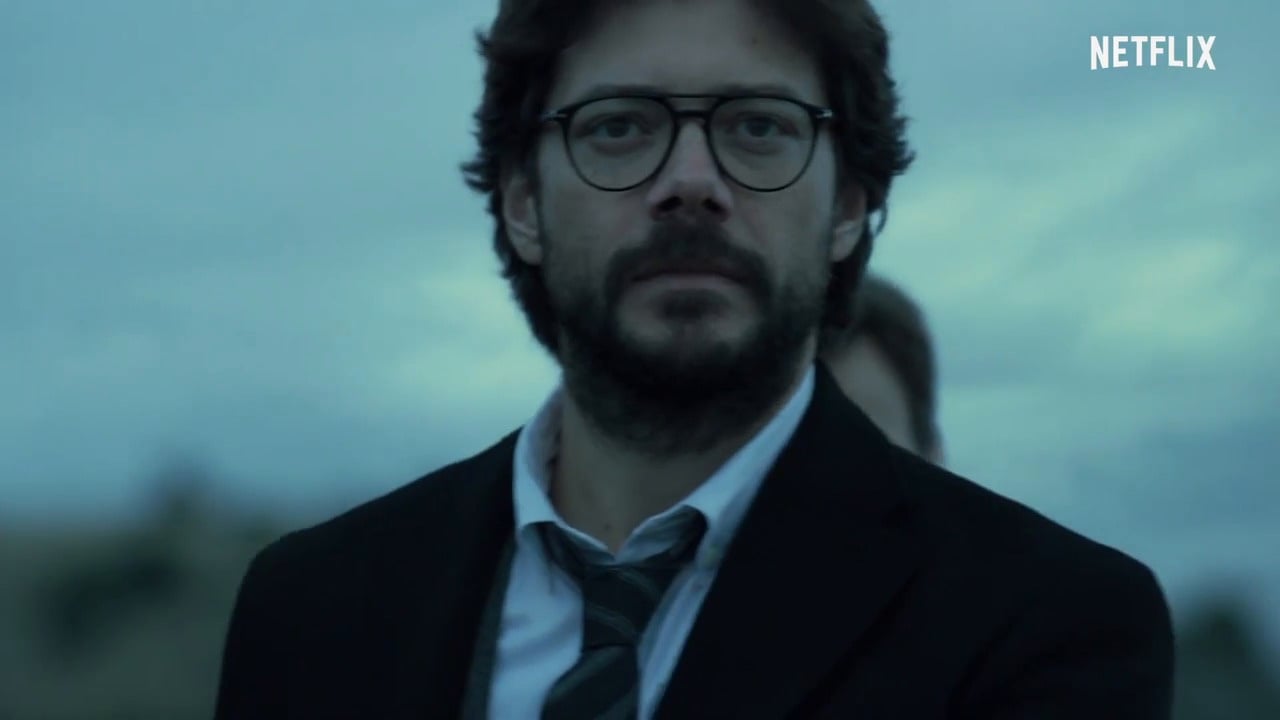 The Professor might be the most at risk but it’s thought that Alicia will keep him alive since he could prove useful in extracting more information. Then there’s the question of Gandia, Nairobi’s killer, who was supposedly shot dead by Tokyo but we’re still questioning whether he’s really dead. Hopefully, we’ll get to see someone double tap his ass by next season. Then there’s Palermo, perhaps he’s due to be written off.

The web of theories grows more elaborate each day as we wait for the next season. At the moment we are anxiously wondering about the status of Money Heist as we have yet to hear if season five is greenlit. But whenever the next season drops we’ll be watching with bated breath to see who comes out of the next heist alive.