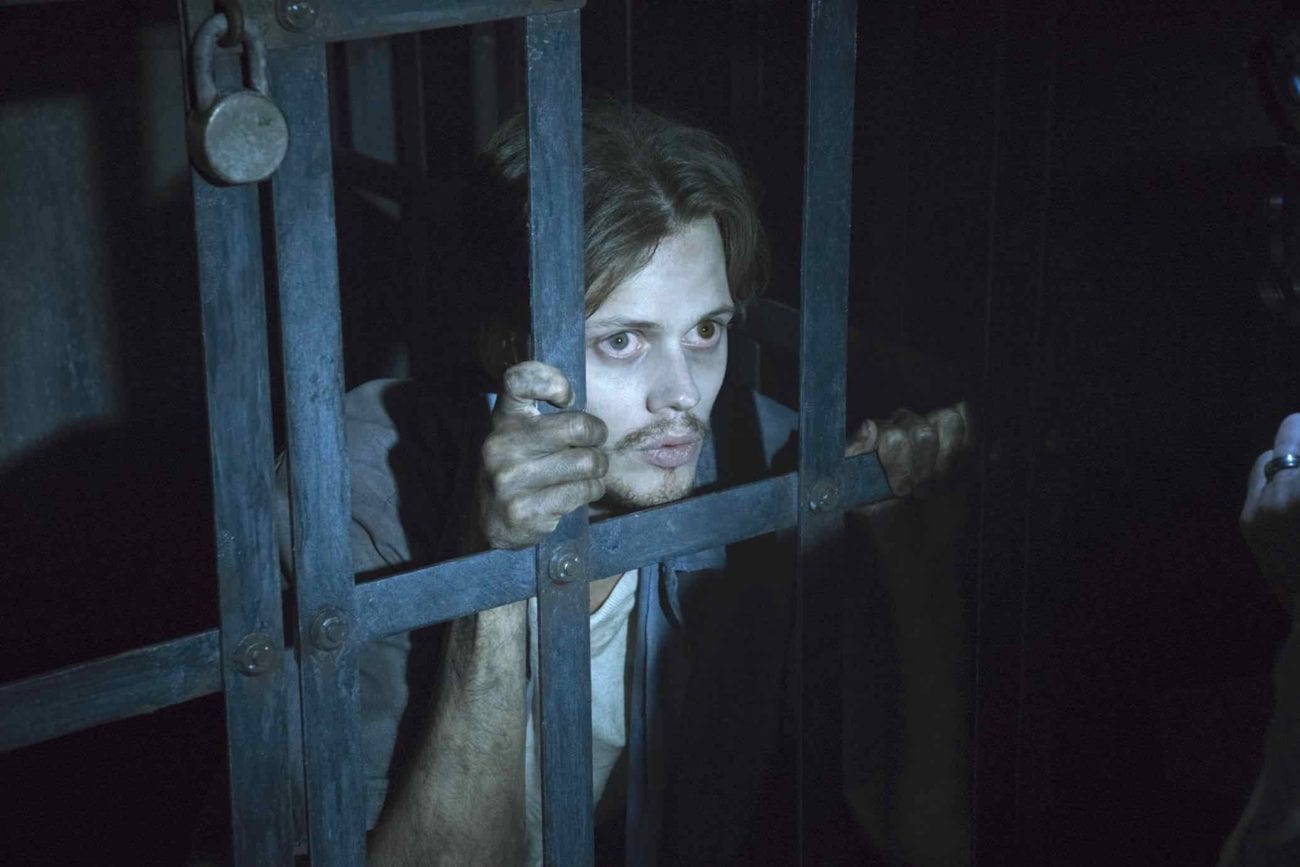 Lizzy Caplan is coming to the second season of Castle Rock to portray Stephen King’s greatest villain: Annie Wilkes. There’s something so relatable about Annie Wilkes. Rather than functioning as the representation of all evil like Randall Flag in The Stand or the bummer personality of Margaret White in Carrie, Annie Wilkes is just a superfan who gave up on society’s laws. She’s like us at literally all comic-cons.

And she will be gracing our Hulu screens on October 23rd. Cock-a-doodie do! 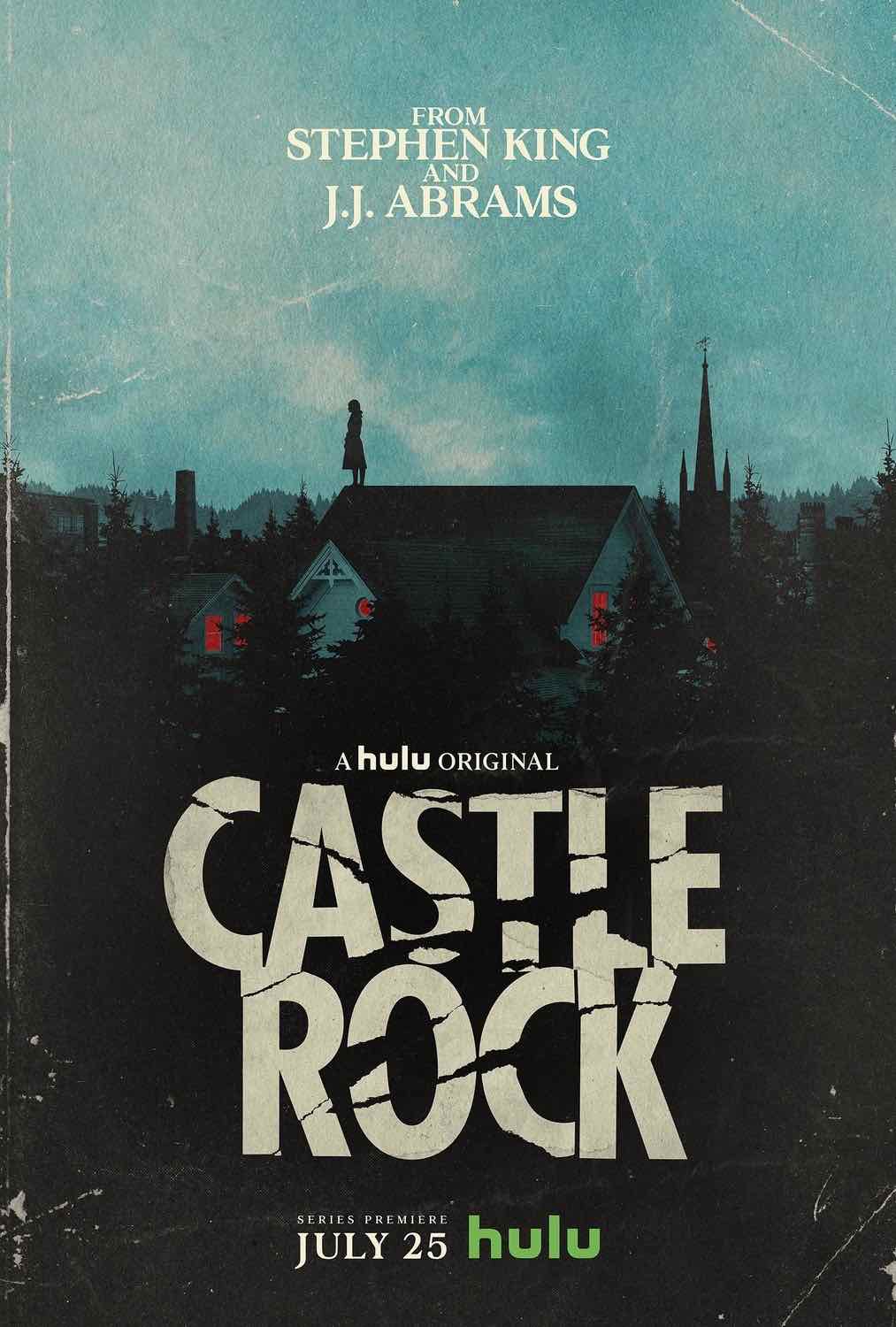 It can only go up from here

Castle Rock had a lot of Kingisms going for it. It was set in Maine. There were missing children. It was linked with other King stories. And above all else, it pulled from the KCU, or King Cinematic Universe, with Bill Skarsgård as a 20-something referred to as “The Kid” and our goddess Sissy Spacek as a mother with a dark past.

It should have been good!

Thankfully, it seems as though the creative minds at Castle Rock realized no one cares about Shawshank prison unless Morgan Freeman is involved, and they’ve decided to focus on a prequel instead. Its season two logline is “A feud between warring clans comes to a boil when Annie Wilkes, King’s nurse from hell, gets waylaid in Castle Rock.” 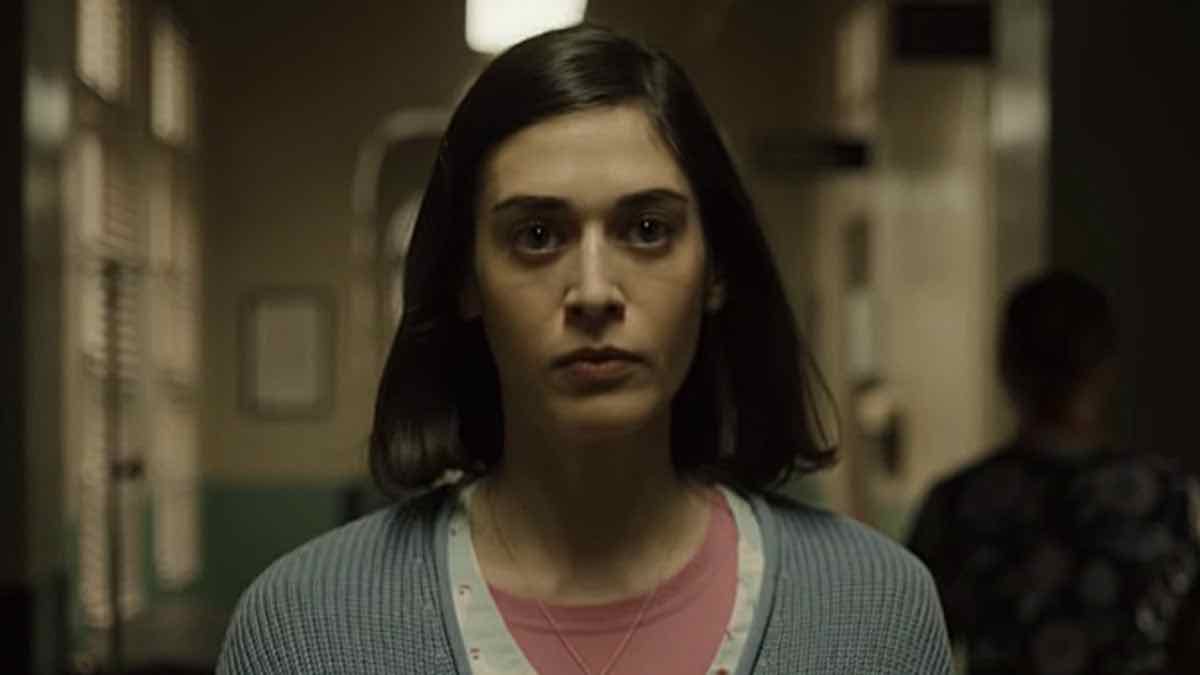 Lizzy Caplan portrayed one of the most iconic characters in Mean Girls, which is itself a feat, because everyone in Mean Girls is iconic. Janis Ian is a dark pit of high school angst and rage, and Caplan has proven herself to be memorable in everything we’ve seen her in since, from Bachelorette to True Blood to Allied. She even almost made the third season of Masters of Sex watchable.

And Misery is the Janis Ian of King’s published works. Not only is it one of King’s most recognized novels, the film version directed by Rob Reiner received a host of awards, including an Academy Award for Best Actress for Kathy Bates. 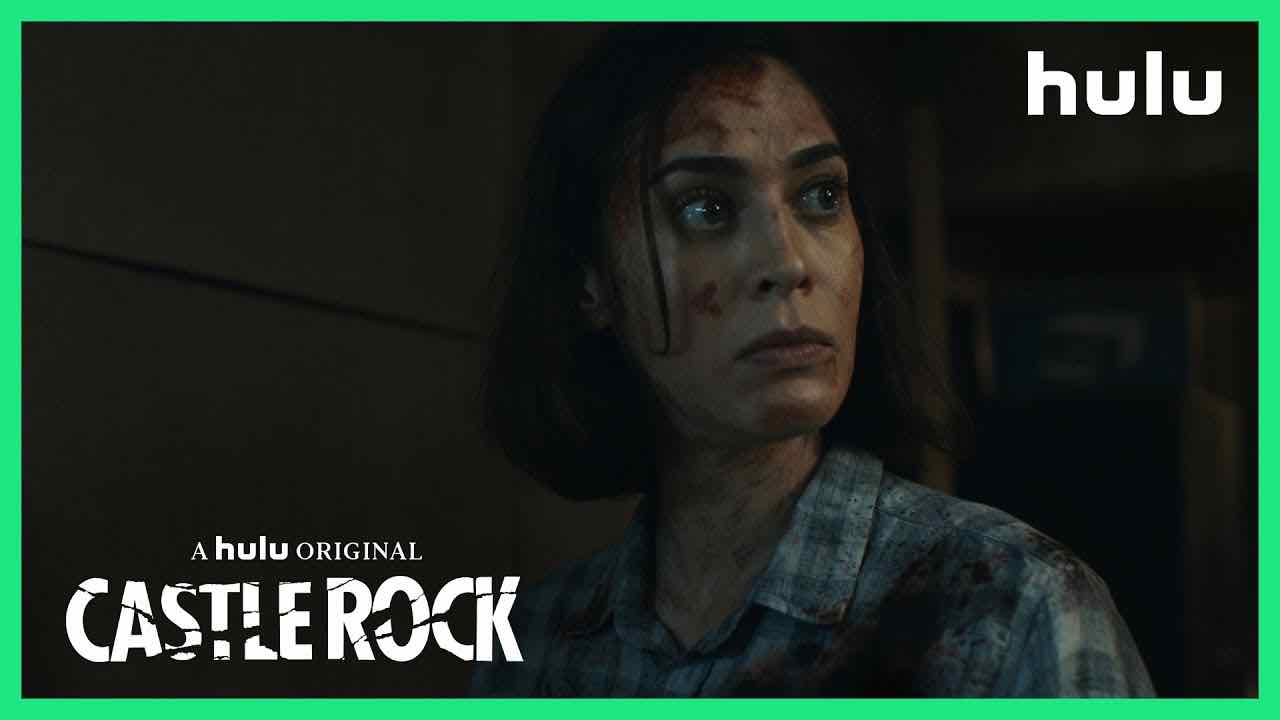 If Lizzy Caplan is reinterpreting the small-screen version of Bates’s iconic role, we expect nothing less but for her to drown in Emmys and Golden Globes for her efforts.

Annie Wilkes is a character that can garner sympathy and dread at the same time. She’s Fangirl, if the main character had no morals and was okay with maiming. And Caplan is able to be sympathetic and terrifying at the same time, so we’re excited to see where season two leads us. 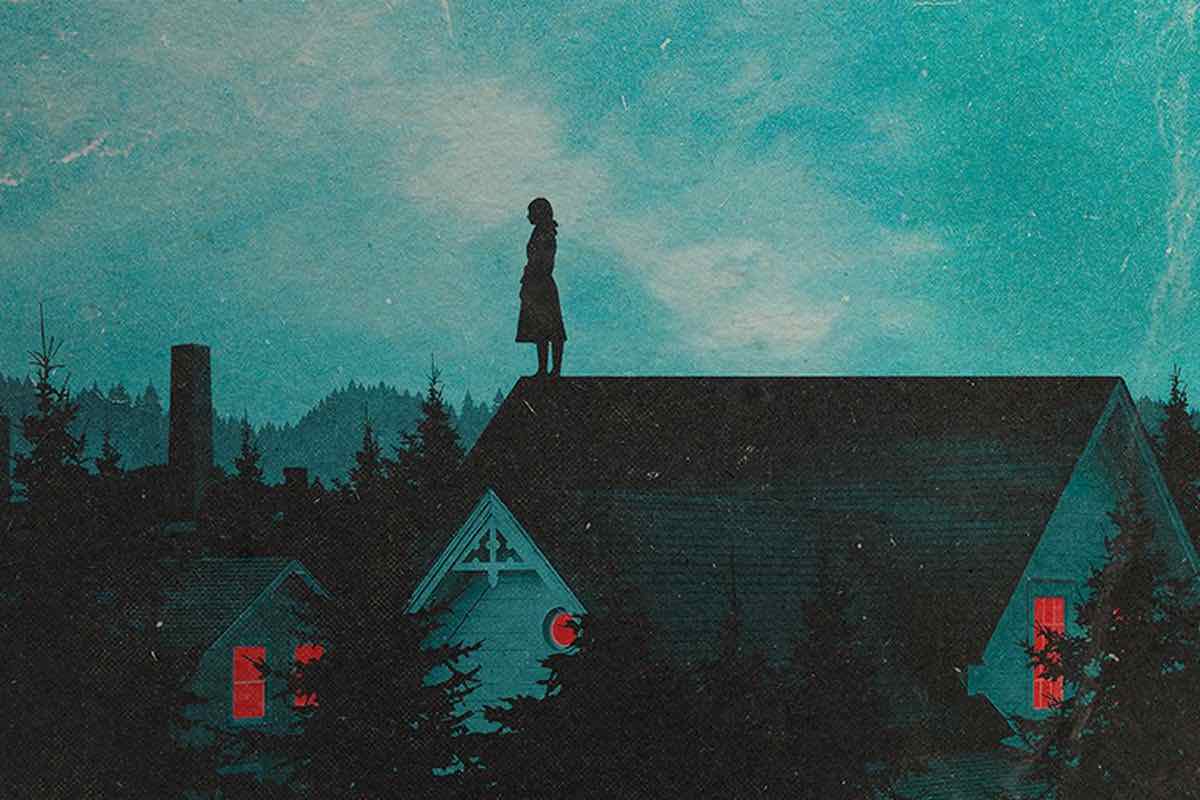 In addition to our no. 1 mean girl as Wilkes, Tim Robbins will be coming back to the KCU for the second season of Castle Rock.

What has proven interesting with all of the casting announcements is the reliance on famous actors from Stephen King properties that have nothing to do with the actual characters in Castle Rock. For instance, one would expect Skarsgård to reinterpret his role as a child murderer in face paint, but instead he’s just a sad man in prison. 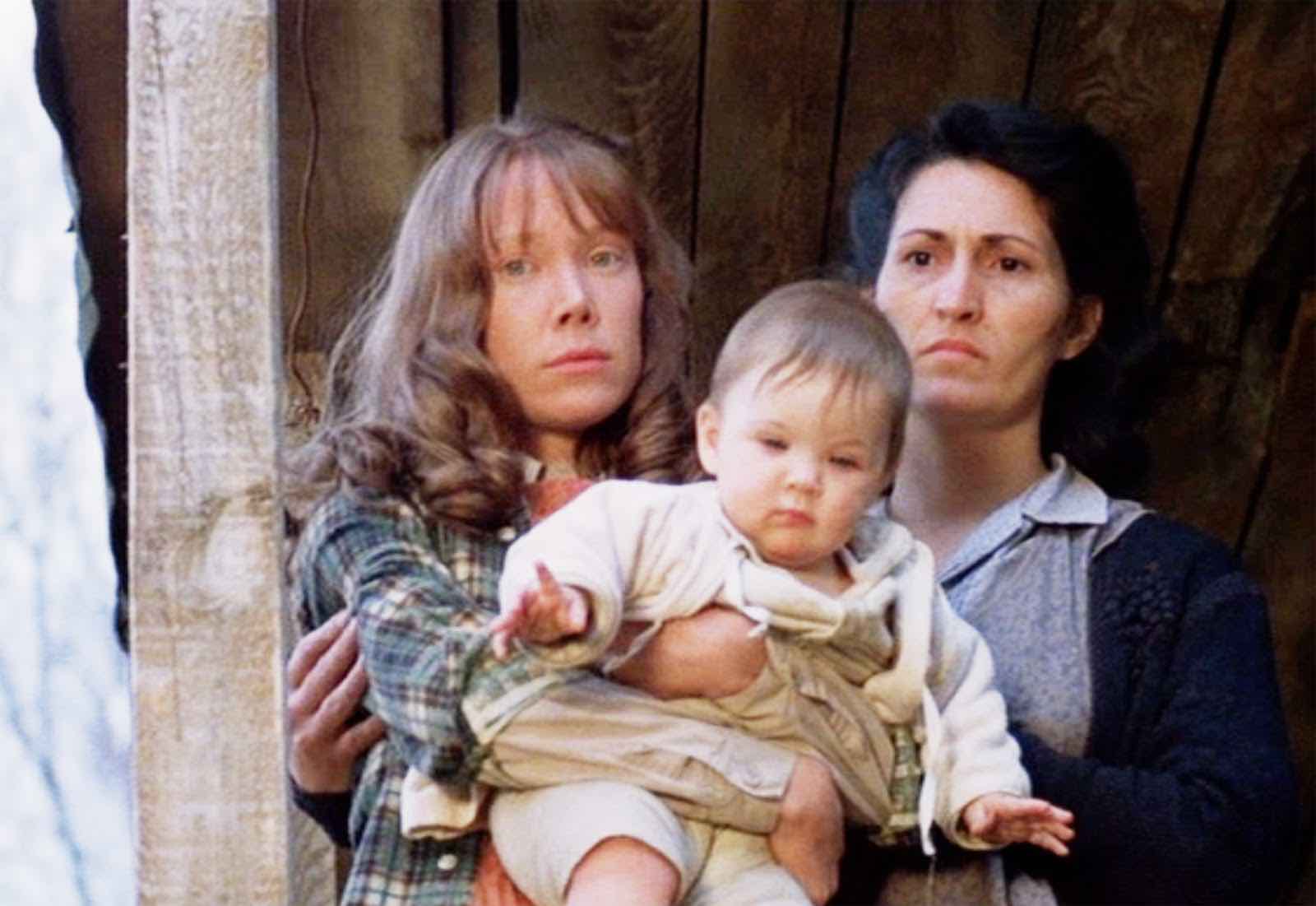 In that vein, we thought Oscar-winner Spacek was going to have something to do in the first season – but instead, she was a time-traveling dementia mother. Still, even that wasn’t an appropriate use of her talents.

Robbins is slated to play Reginald “Pop” Merrill from King’s 1990 novella The Sun Dog instead of our favorite Shawshank prisoner, while Garrett Hedlund will play Pop’s nephew John “Ace” Merrill.

Pop and Ace aside, Elsie Fisher from Eighth Grade is expected to play Wilke’s home-schooled teenage daughter Joy, while Yusra Warsama from Call the Midwife will play Dr. Nadia Omar, the Harvard-trained Somali medical director of a rural hospital in Jerusalem’s Lot. 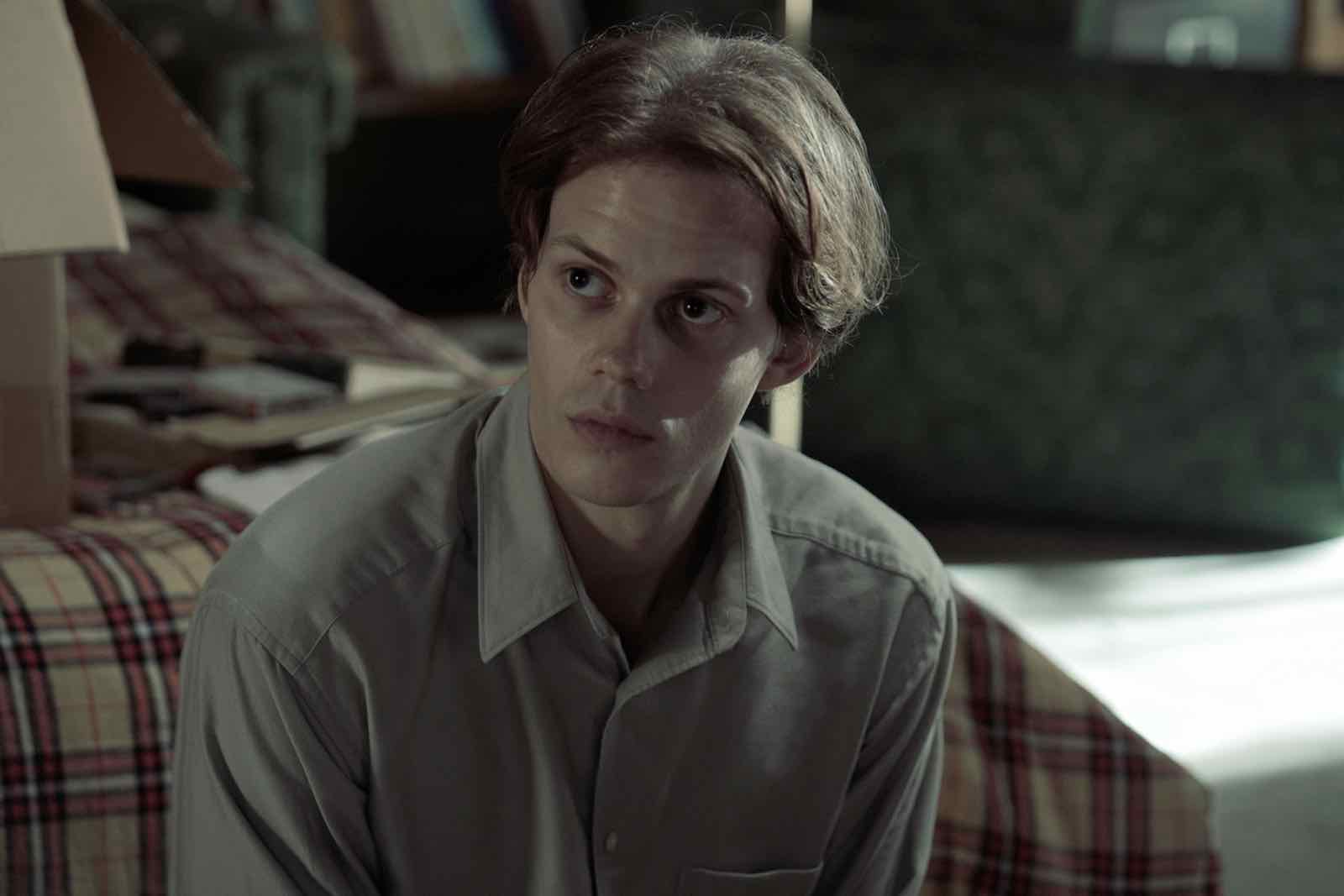 The appearance of Jerusalem’s Lot makes us think that in addition to an unhinged fan with an axe, season two will also give us the vampires we know and crave.

We’ve been waiting for Castle Rock to push the supernatural button for a while, and the reports of Caplan playing Annie Wilkes, in addition to Warsama playing a doctor in Jerusalem’s Lot, makes us think Castle Rock S2 is going to give us all the vampires, clowns, demons, and teenage girls with telekinetic powers and a vendetta we could ever hope for. October 23rd can’t get here soon enough.