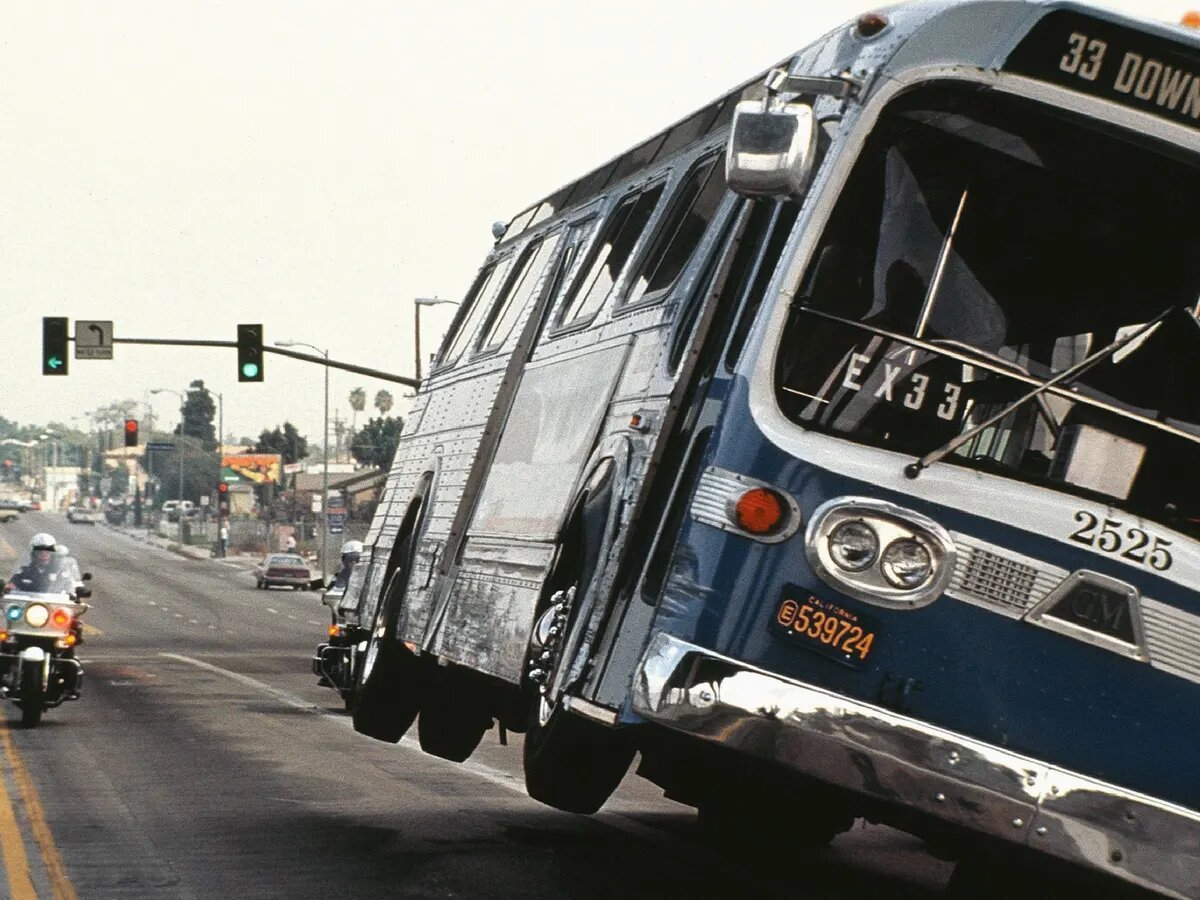 From the thriller The Devil on Wheels that Steven Spielberg directed at the age of 25 to the infinite Mammoth Car from the comic Meteoro, the heavy-duty vehicle that takes everything ahead, and that nothing and no one seems to stop, is a frequent motif action or horror movies. Even if he defends the just cause, like the transformer Optimus Prime. After all, there are most memorable machinery-involving scenes in movies we can see in the movies. 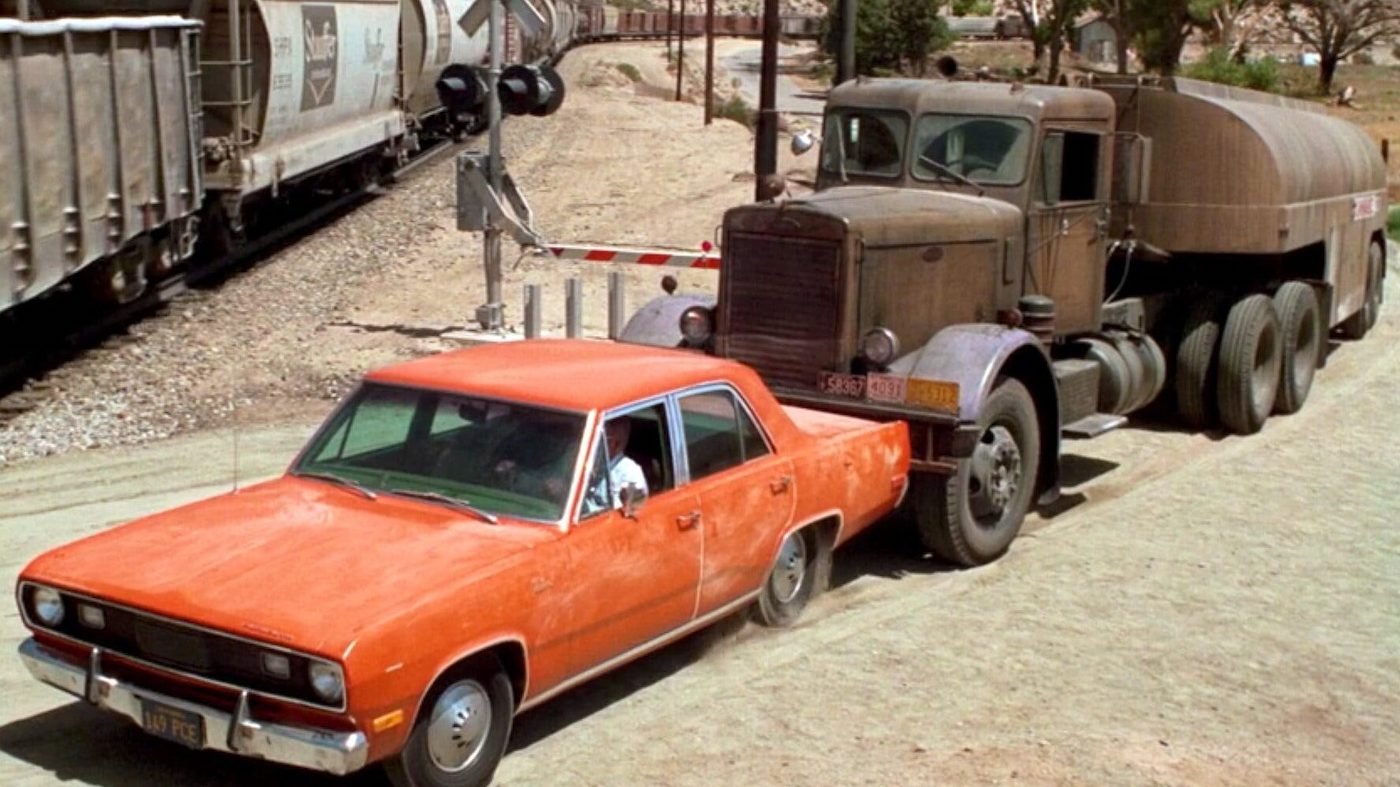 The 1971 television thriller with which 25-year-old Steven Spielberg showed that he had quite a bit on the ball, a few years before Jaws. For those of us who were children and saw it hidden from our parents in some late-night horror show on Venezuelan TV channels, it set the precedent for the diabolical truck that apparently has a life of its own (or is driven by a driver who never shows up) and it is impossible to stop. Since then we will never lose the panic of the wide-long trucks on the Autopista Regional del Centro. The Argentine highway segment Wild Tales owes some kind of debt to this telefilm, and of course, Wrecker (2015).

As classic as the endless soccer field of Super Champions (Captain Tsubasa), their trailers (carrying contraband gold bars) were endless. Trucks are supposed to have their own car races apart from formula cars, but in Meteor anything was possible. Considering that the Japanese comic first aired in the late 1960s, perhaps Steven Spielberg shot down the idea of   the uncontrollable truck that seems to drive itself.

What happens to you when you get into the amateur radio frequency of the ranchers’ guild and start playing practical jokes on them by faking the voice of a prostitute. Starring in 2001 by the late Paul Walker and Steve Zahn, plus the strange pseudo-intellectual morbidity that Leelee Sobieski always arouses.

4. The rebellion of the machines.

In his self-help book for literature learners, As I Write, Stephen King says that he has written his best works listening to heavy rock at full volume, that this is his way of concentrating. Probably Maximun Overdrive, the only movie he ever directed in his life in 1986, was an excuse to pour out his passion for heavy metal soundtracks. A comet passing close to Earth causes machines to come to life, from hair dryers to trucks. The original short story that King self-adapted was also inspired by a 1997 telefilm, Trucks (Killer Trailers).

5. The bus that Sandra Bullock drives.

The one in Maximum Speed   (Speed, 1994) is not exactly a truck, but it captures the idea of a large vehicle (in this case of mass transport) turned into a weapon for terrorism. A bomb will explode if you stop stepping on the chola at 80 kilometers per hour.

Are you interested in refreshing your mind by watching them? Or you want to buy a nice truck maybe? If so, visiting Truck1 might help you.