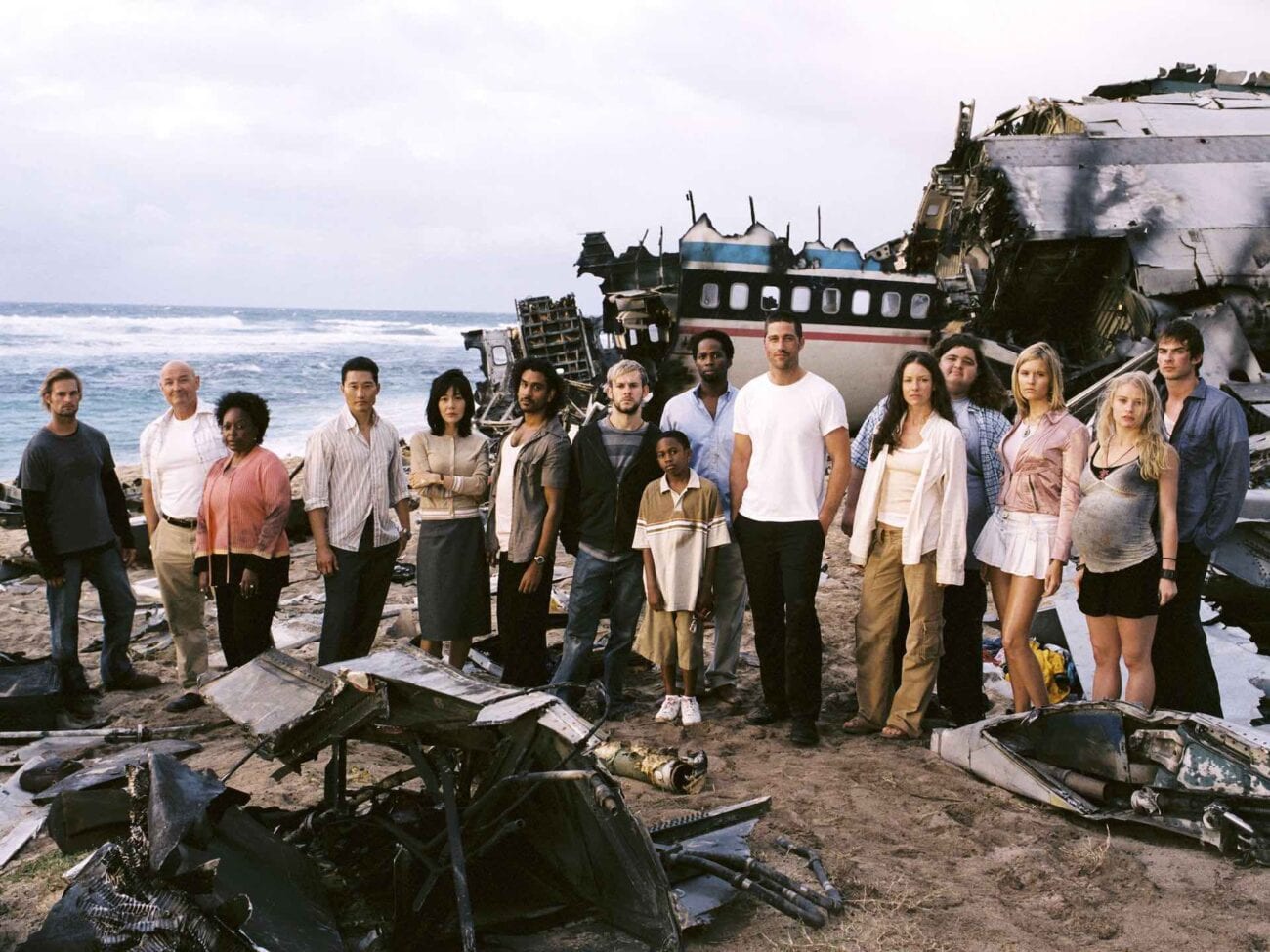 Are you still not over ‘Lost’? Watch these mind-bending TV shows

It’s been seventeen years since Lost dropped on audiences like a moody atom bomb, and eleven years since the TV show ended like a sputtering firework revealing itself as a dud. Lost developed a massive fanbase, and like many shows before it, ended to the dissatisfaction of a great portion of its cult of followers.

Lost is over, and whether you’re a fan who enjoyed one of the most talked about endings in all of TV, or fell in line with the haters, you may still be thirsty for that specific Lost feeling TV show. What’s a Lost head to do?

We’ve pulled together a list of the most Lost-esque shows we could find; our list features series with the moodiness, color, and mysterious vibe of Lost in which all isn’t quickly revealed. Check out the mind-benders we discovered below. 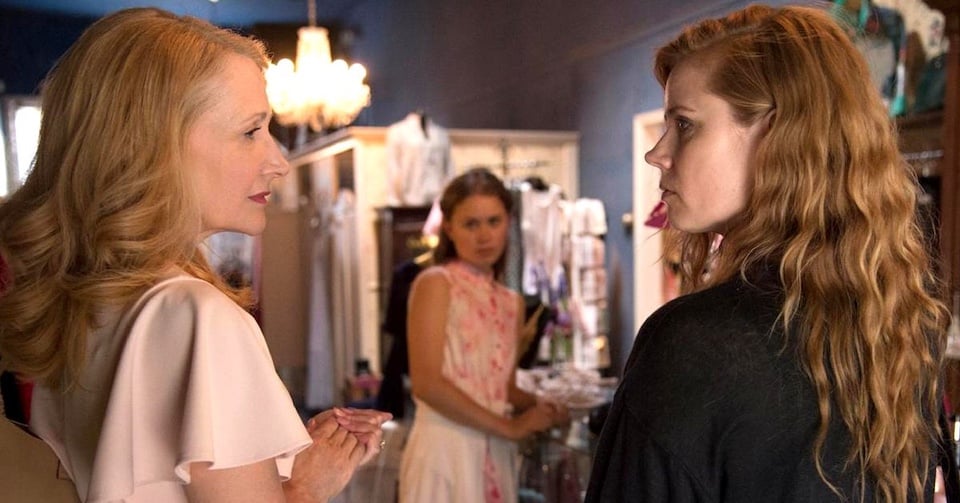 Starring Amy Adams and featuring Patricia Clarkson in one of the greatest performances of her career, Sharp Objects brings audiences a moody thriller throughout which we aren’t exactly sure what’s going on. Furthermore, we aren’t exactly certain what mystery we’re trying to uncover. 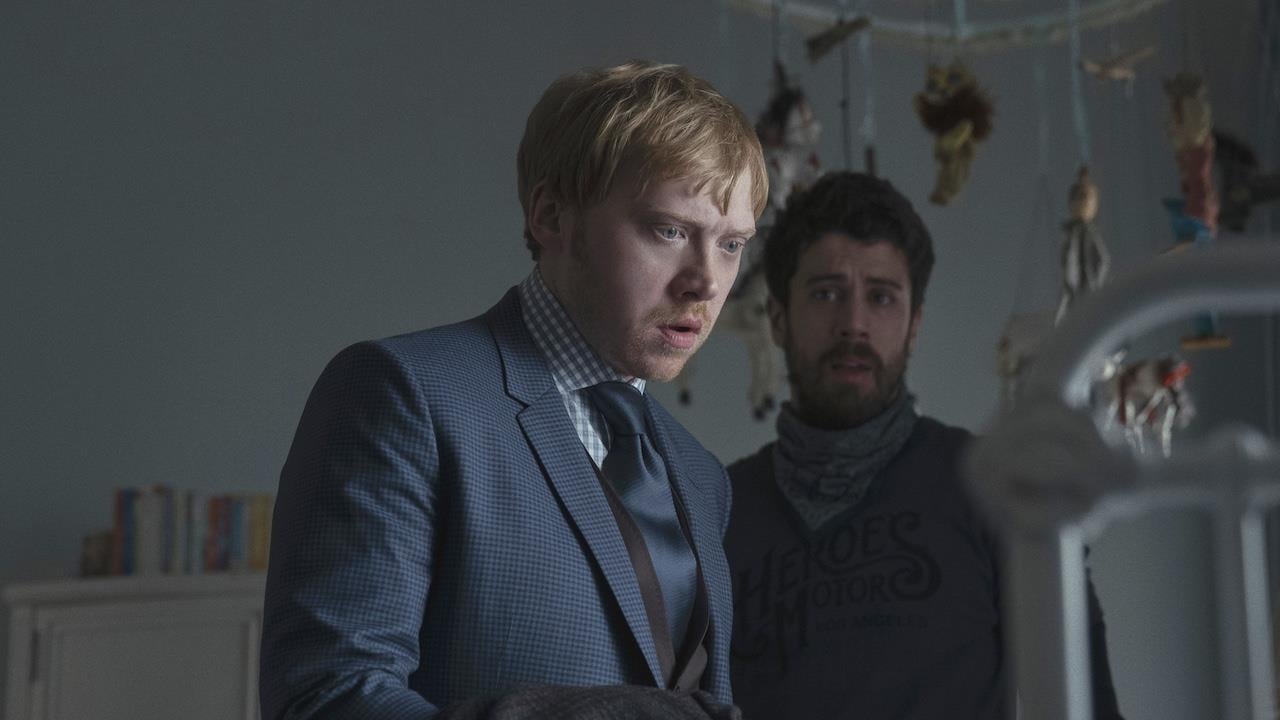 M. Night Shyamalan & Tony Basgallop’s 2019 series didn’t make major waves, and we’re guessing it’s because the show ran on the less-subscribed (than Netflix or HBO Max) Apple TV+. However, Servant is right in the Lost wheelhouse.

Throughout the first season of Servant, we see a disgruntled couple parent an inanimate baby doll to help them deal with the loss of their child. However, a real live infant soon ends up in place of the doll when a young nanny is hired, and along with the baby daddy, we’re stumped as to how the living baby got in the doll’s place.

Supernatural elements are hinted at throughout Servant, but we’re never exactly sure if we’re living in the world with our rules, or a spookier reality. The mystery (like the Philly setting) is a Shyamalan trademark, so we’re counting on a Sixth Sense twist come the second season, which dropped in January 2021. 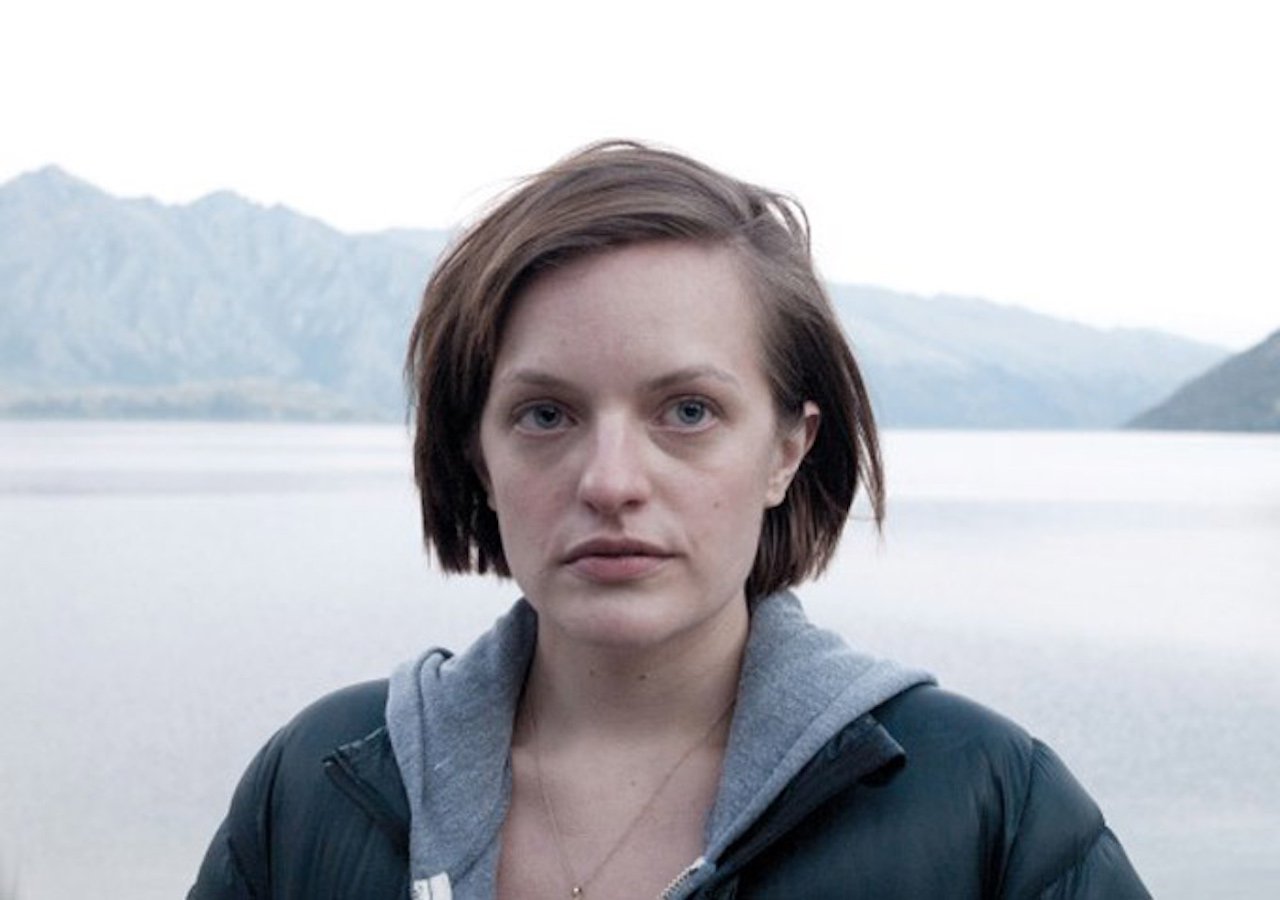 Top of the Lake

Elizabeth Moss simply works too much to have all of her roles recognized, but Top of the Lake is one of the best series she’s ever been a part of.

The series follows the lead of shows like Twin Peaks, featuring some unsavory crimes occurring in an otherwise quiet small town with an air of mystery calling attention to the unknowable, if not the supernatural.

However, Top of the Lake takes a focused spin on the contemporarily well-worn formula & moodiness shared with many series before it, with Moss taking the lead as a strong female detective overstepping local law enforcement in a decidedly un-woke community. 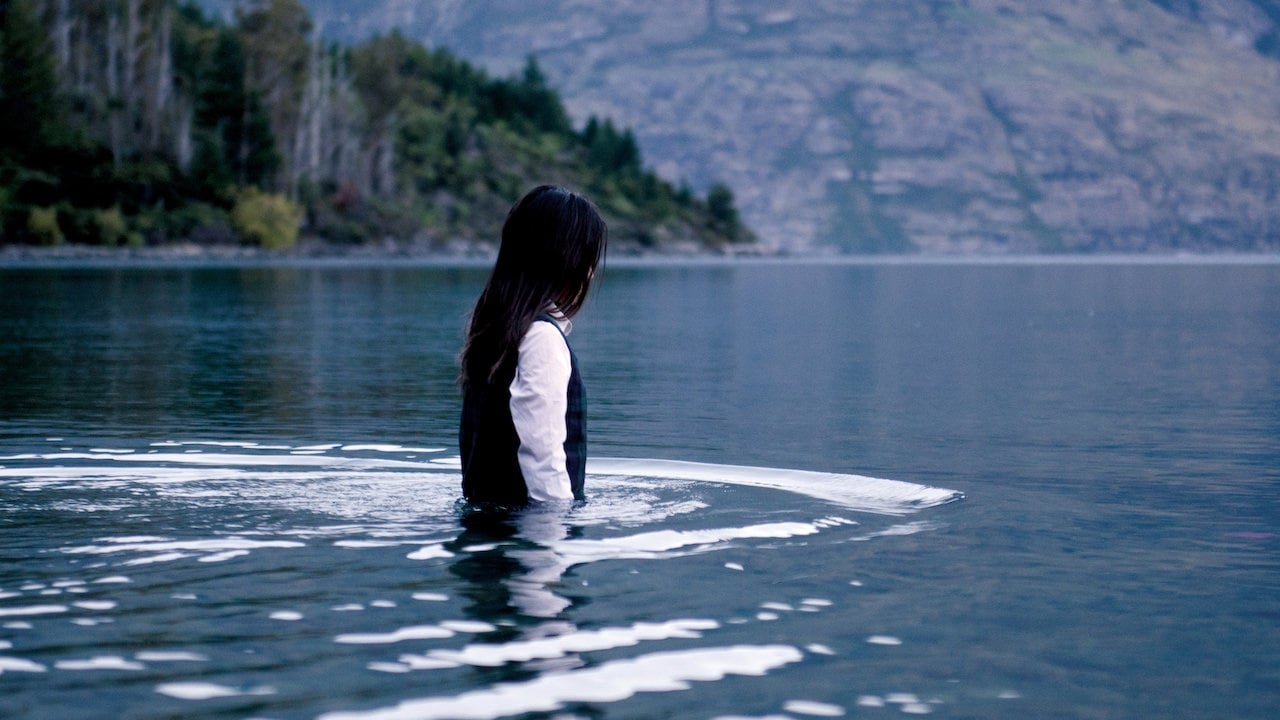 If none of this description peaks your interest, consider the fact that the show features sprawling, breathtakingly beautiful landscapes of New Zealand which feel far more stunning & fantastic than The Shire in LOTR. Like Lost, all is revealed by the series’ end.

Are we dealing with the hellish nature of man, or is there something more ethereal happening in Top of the Lake? You’ll have to watch to the end of the not-for-the-faint-of-heart series to find out.