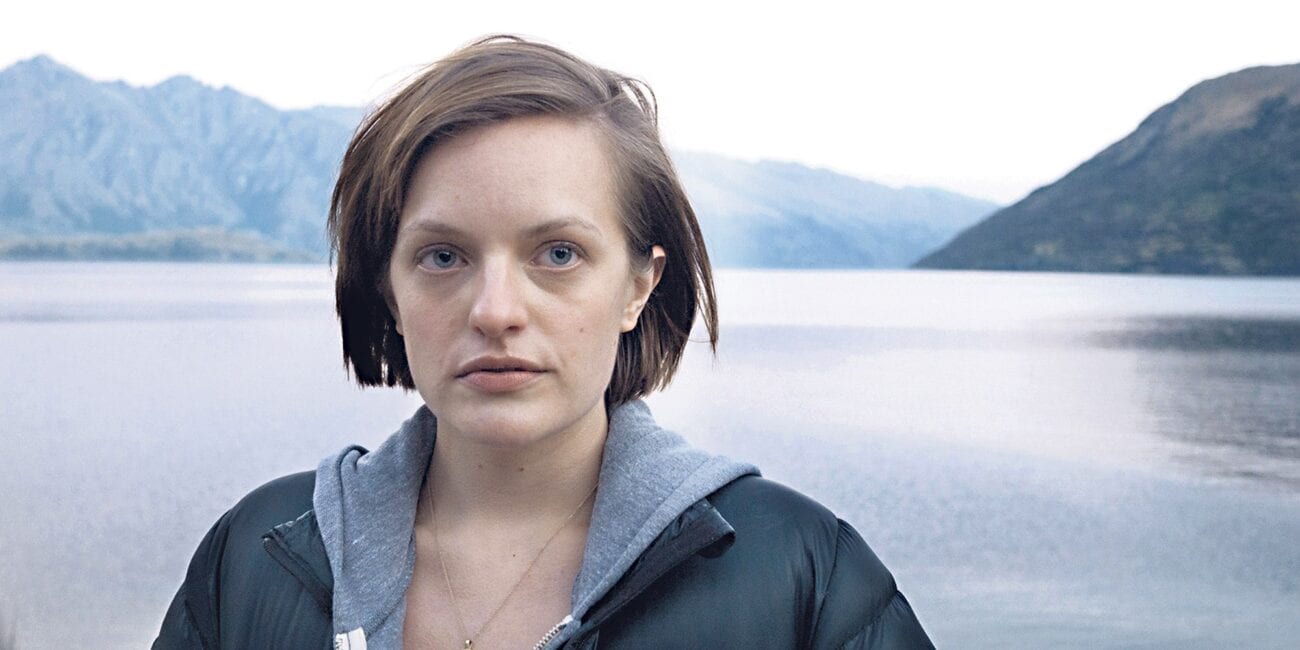 ‘Top of the Lake’: Your next intense crime drama obsession

Top of the Lake, a mystery drama series, follows the story of a female detective as she investigates crimes of sexual assault & murder. Top of the Lake takes a women-centered approach to the investigations, favoring to depict the fallout of the crimes rather than the ins & outs of police procedure.

Elisabeth Moss tackles the lead role of Detective Robin Griffin, an Australian police officer called to New Zealand to investigate the disappearance of a twelve-year-old girl. The case leads Griffin down a dark path from her past as she tries to untangle herself emotionally from a crime that parallels her own trauma.

Top of the Lake is a powerful series drawing on procedural criminal investigation to paint a disturbing picture of the threats posed against women on a daily basis. 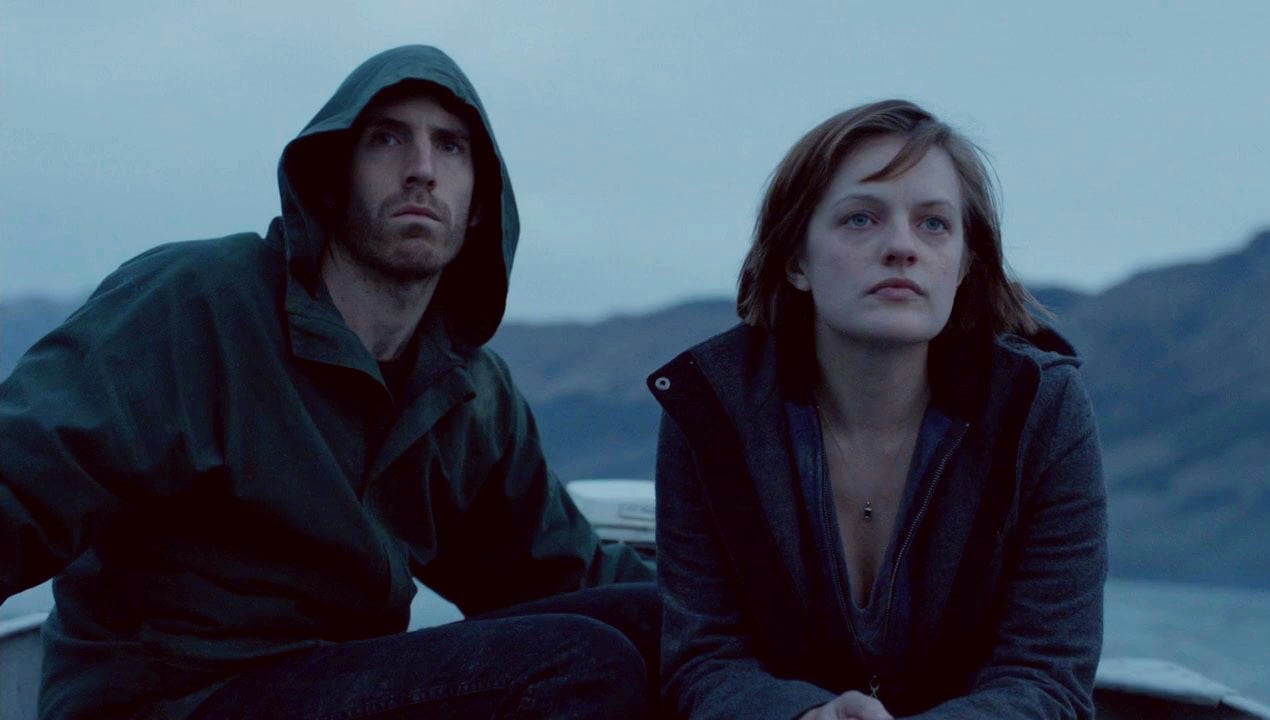 Where the story takes us

There are two seasons of Top of the Lake, the second of which is subtitled Top of the Lake: China Girl. The first season deals with the disappearance of Tui (Jacqueline Joe), a teen girl from New Zealand who disappears after it’s discovered she’s five months pregnant.

Griffin is called on to investigate the case as she specializes in sexual assault crimes. Griffin also has to come to terms with returning to New Zealand where, as a teenager herself, she was raped by a gang of men and also fell pregnant. As the case progresses, Griffin becomes consumed with finding Tui at any cost.

The second season sees Griffin return to Australia and investigate the death of an Asian woman washed up on Bondi Beach. Griffin delves into the seedy corners of sex work to build a picture of the victim. Along the way, Griffin is faced with personal hurdles as her estranged daughter, Mary (Alice Englert), who was put up for adoption when she was two-days old, reaches out to her. 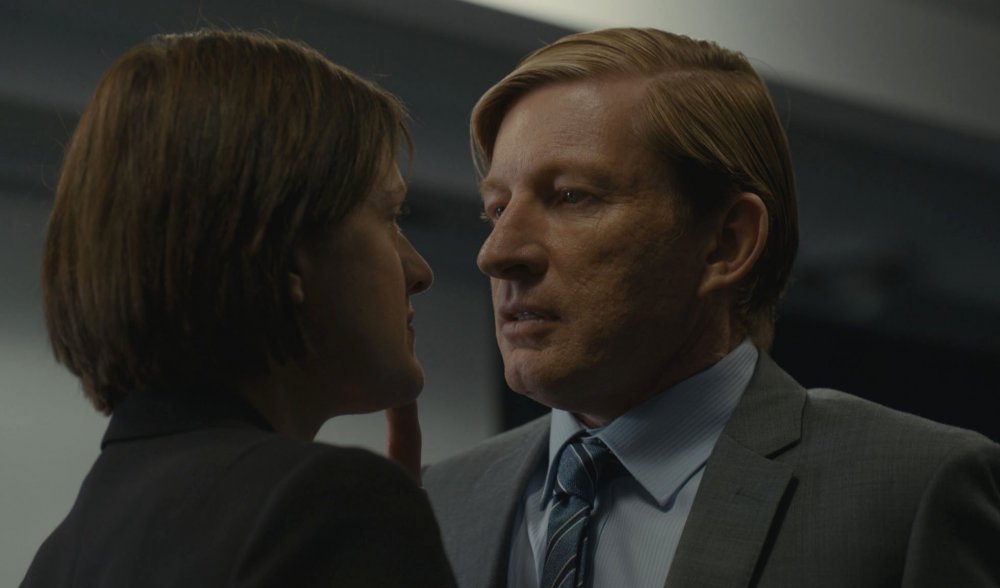 Throughout Top of the Lake Robin Griffin struggles to make her voice heard in a male-dominated profession. Misogyny & sexism are clearly demonstrated in many areas of the show, including the police department where Griffin works. One supervisor in particular, hits on Griffin frequently and to preserve a working relationship, she is forced to construct delicate, diplomatic rejections.

Toxic masculinity is a theme running through both seasons of Top of the Lake and is portrayed as harmful to both the men & women in the show. The men who display any human decency towards women are belittled or harassed by their hyper-masculine counterparts and we see a pattern of abuse arise that mirrors the sexism inflicted on female characters.

A shortcoming of Top of the Lake is its tendency to paint characters in black & white in terms of the men & women. The male characters are often the villains and are frequently depicted as swaggering, arrogant bullies. 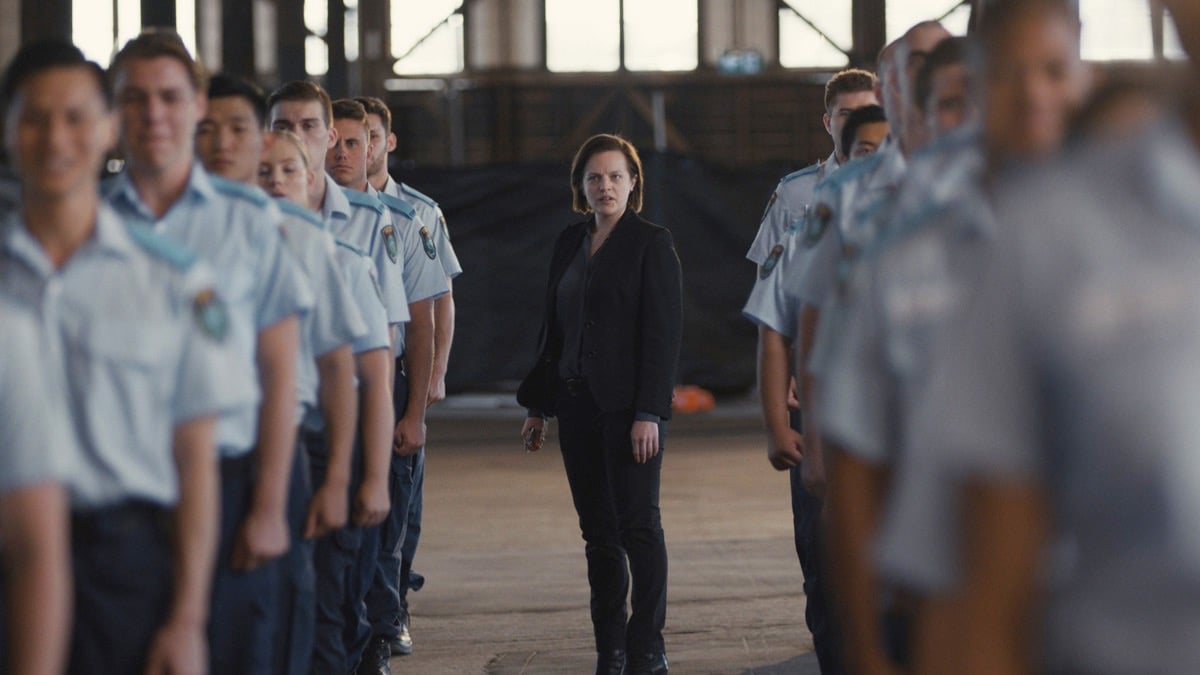 While it’s obvious much of this behavior is used to illustrate an unbalanced power dynamic between the sexes, nevertheless Top of the Lake could have benefited from more complex male characters. 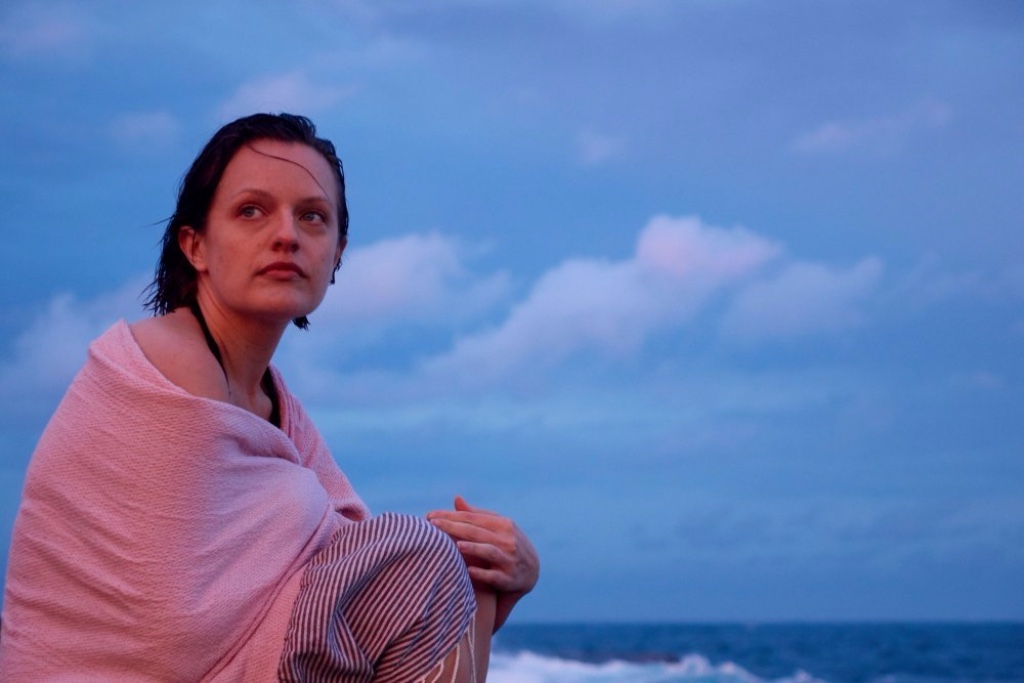 Not your typical police procedural

Top of the Lake takes a different approach to crime drama by following the journey of a detective who has suffered immense trauma at the hands of men. The knowledge of Griffin having survived a past assault makes her work in sexual assault cases all the more meaningful & complex.

The threat that looms over the women in Top of the Lake depicts the fear that is a constant in all women’s lives. Top of the Lake addresses that fear and responds to it with Griffin’s damaged but resilient character, fighting to her last breath to protect the women in her cases.

Top of the Lake also highlights the camaraderie of shared female experiences such as Griffin’s relationship with Constable Miranda Hilmarson (Gwendoline Christie). 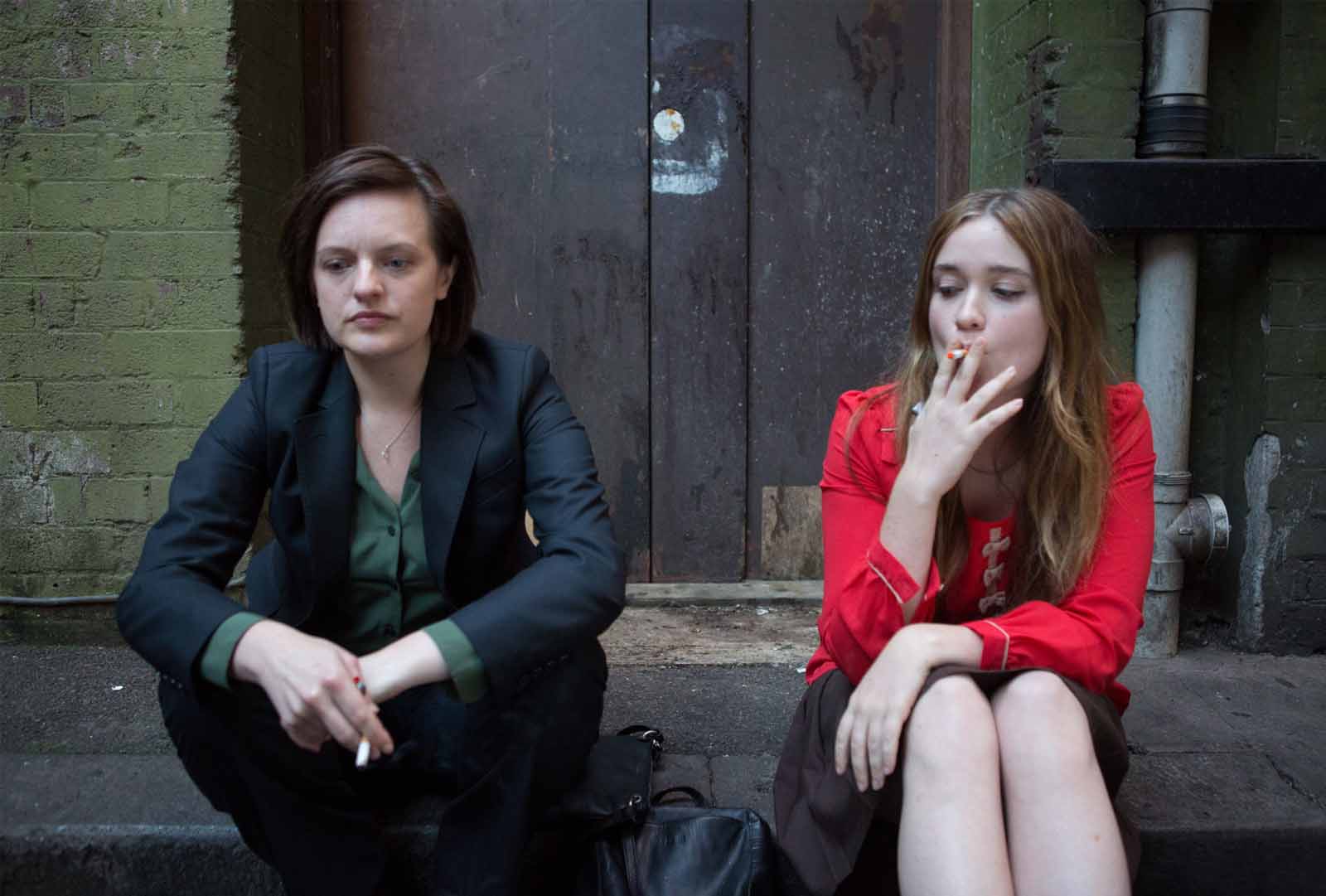 Top of the Lake is framed, not from the view of the investigators, but from the victim’s perspective. Procedure is a cold, sterile process, useful in uncovering facts, but closed off to the realities of the emotional damage that result from an assault. Top of the Lake moves past the clinical approach to explore the deep wounds suffered by the victims of sexual crimes. 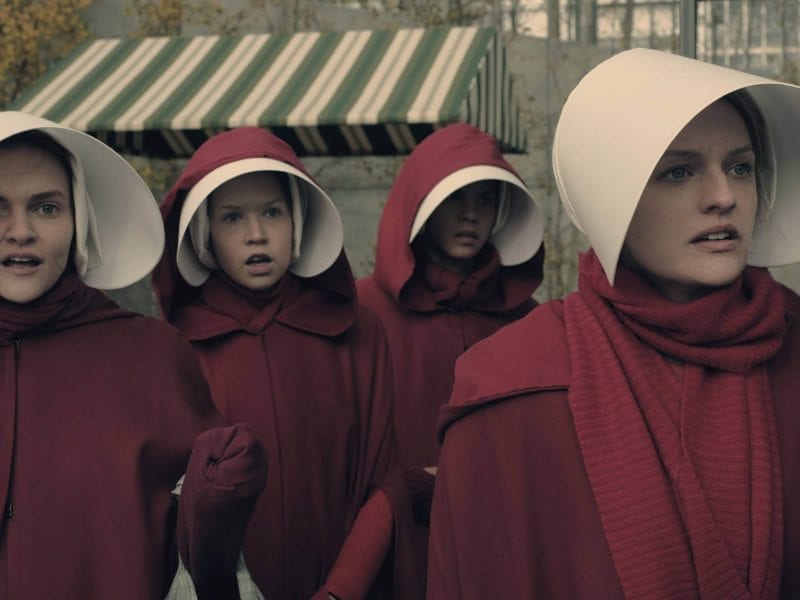