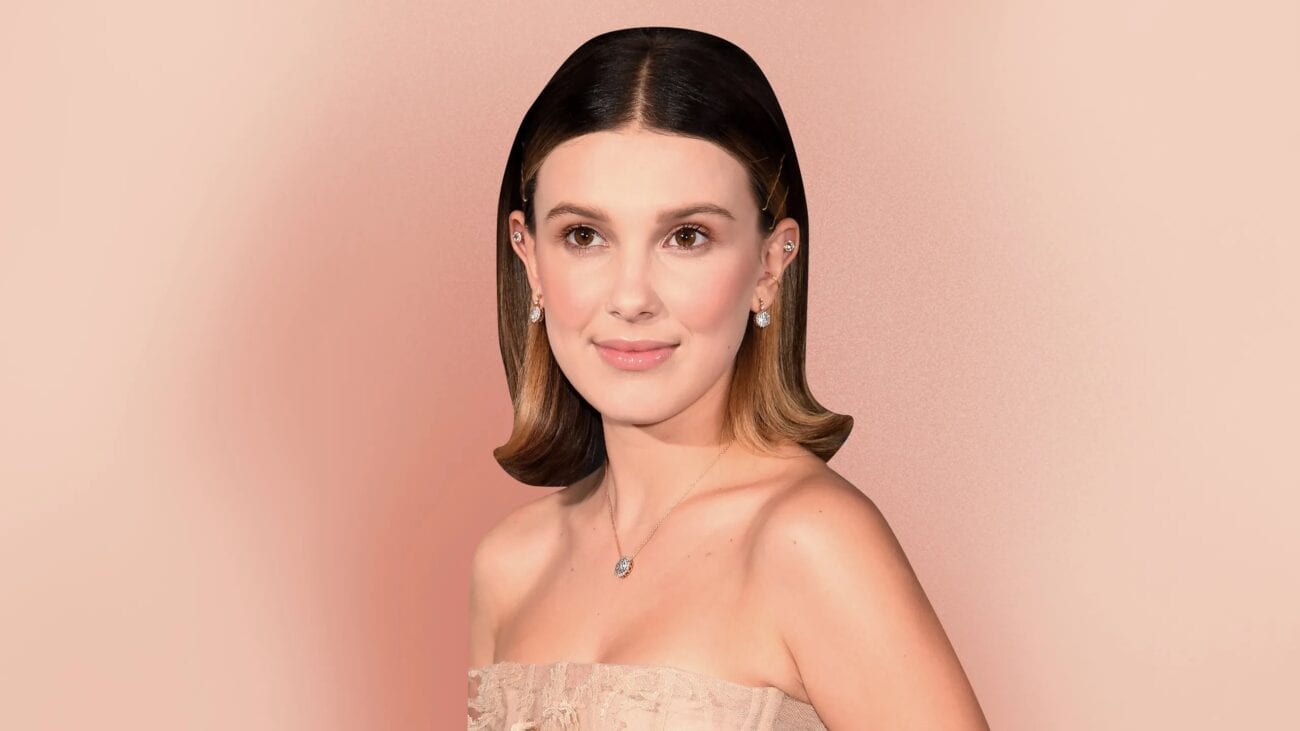 Millie Bobby Brown has had several famous boyfriends at this point in her life. The internet has been following the young star’s love life for quite a while now, ever since she broke onto the scene with Stranger Things. Back in spring, the rumor mill started up again when Brown was seen walking with Jake Bongiovi, the son of famous musician Jon Bon Jovi.

The seventeen-year-old actress was seen holding hands with nineteen-year-old Bongiovi as the two of them took Brown’s dog, Winnie, for a walk. The internet was thrilled at the prospect of a budding young romance, and fans of the couple have been dying to get more details on their relationship ever since. Some recent Instagram photos seem to show that the two are still together and that their relationship is strong.

Fans of Millie Bobby Brown have no doubt been keeping track of her boyfriends for years. If you’re new to the fandom, or just new to Brown’s romantic gossip, don’t worry. Come with us back in time and take a look at her past relationships before getting the newest updates on her and Bongiovi. 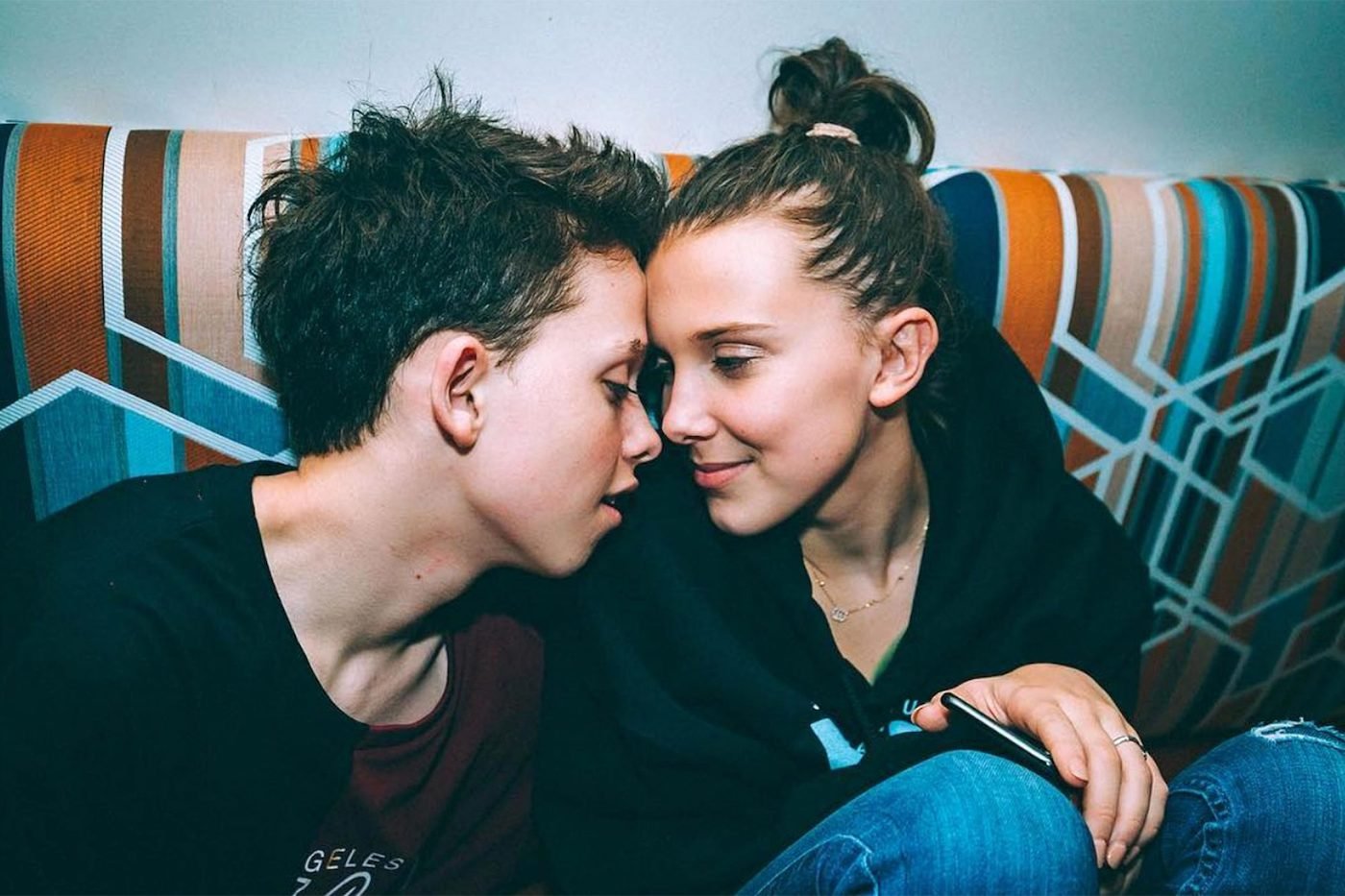 Way back in January 2018, the internet was abuzz with rumors that Millie Bobby Brown was dating Jacob Sartorius. Sartorius is an internet personality and singer who released his debut single “Sweatshirt” in 2016. Fans of both Brown & Sartorius noticed that they had started commenting on each other’s Instagram posts. Not long after the internet took notice, the two of them made their relationship official.

People were delighted by the pairing, but it wasn’t meant to last. Young love is always fleeting, and by July of 2018, the two of them had broken up. They handled the breakup very maturely. Brown told her fans via Instagram that the breakup was a mutual decision and wrote, “We are both happy and remaining friends”. 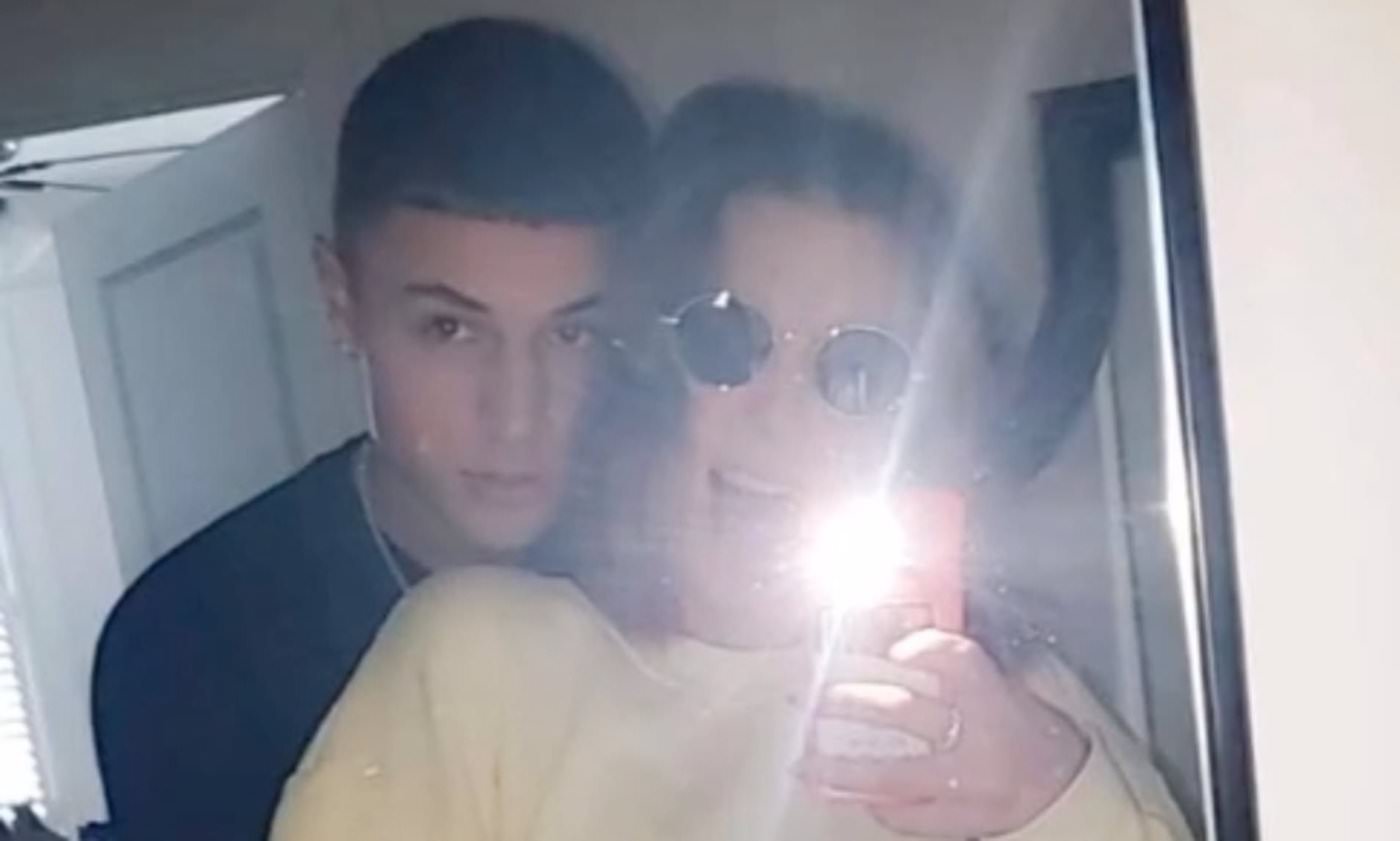 Two years later, new rumors sparked. Joseph Robinson, son of the England World Cup rugby player Jason Robinson, reportedly posted a picture of Millie Bobby Brown to his Snapchat story. The picture was captioned “ly x”, which many took to mean “love you”. The two then began posting more pictures of each other and commenting on each other’s posts online.

Unfortunately, this was another relationship with an expiration date. In August of that same year, it was confirmed that their relationship had ended after eight months. As much as the internet had loved Robinson, their support remained with Brown all the way. 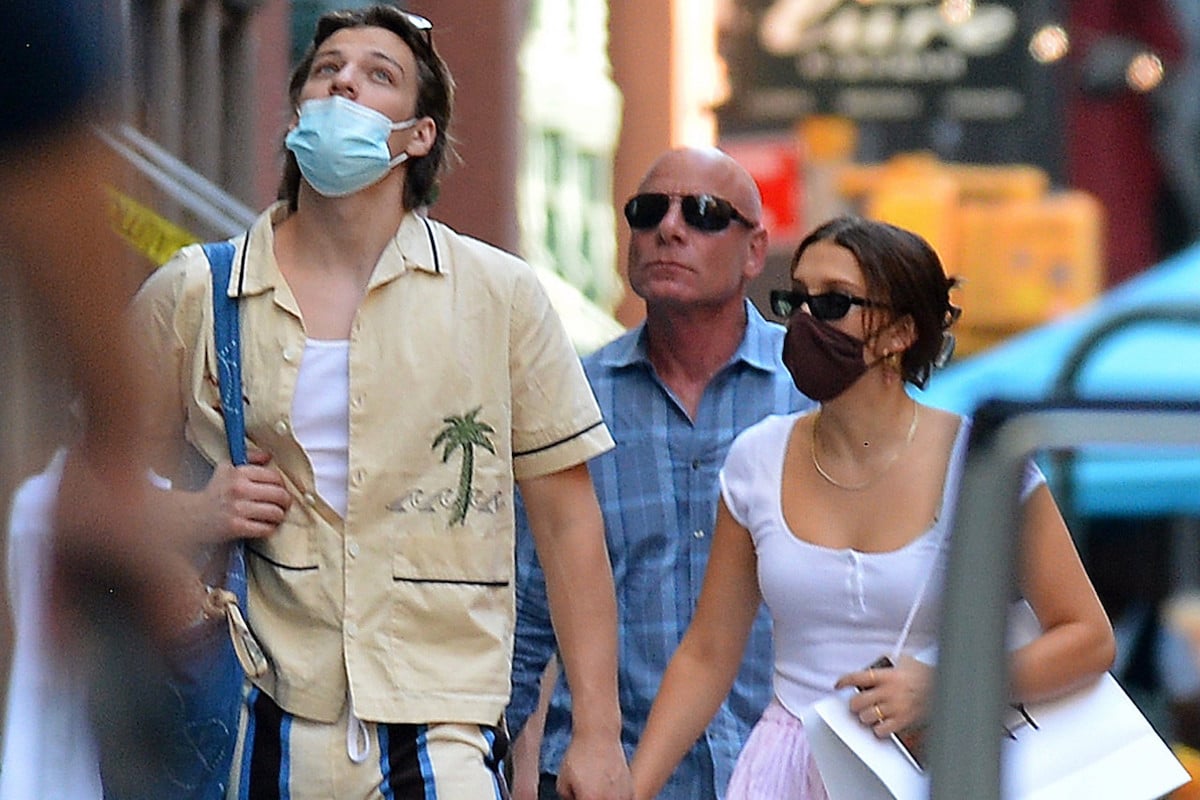 Now it seems that Jake Bongiovi is the latest in Millie Bobby Brown’s string of famous boyfriends. The two were first seen walking together, holding hands, earlier this year, and the internet has been speculating about their relationship ever since. Recently, Bongiovi & Brown both posted some photos on social media that seemed to confirm they were together.

The two have since taken down the pictures, but not before fans snapped up their own copies. Brown posted a picture with her head resting on Bongiovi’s shoulder and the caption “Happy weekend”. Bongiovi posted another of the two of them staring into the camera with the sun setting behind them.

Fans are dying for the two of them to officially confirm their relationship, but neither of them has said anything publicly. For now, these photos are the closest thing to confirmation we’ve got, but they do seem to go a long way towards confirming the internet’s theories. Millie Bobby Brown has had famous boyfriends before, but perhaps this will be the relationship that lasts.

Have you been following Millie Bobby Brown’s love life over the years? Are you hoping she’ll confirm her relationship with Jake Bongiovi soon? Tell us your thoughts in the comments! 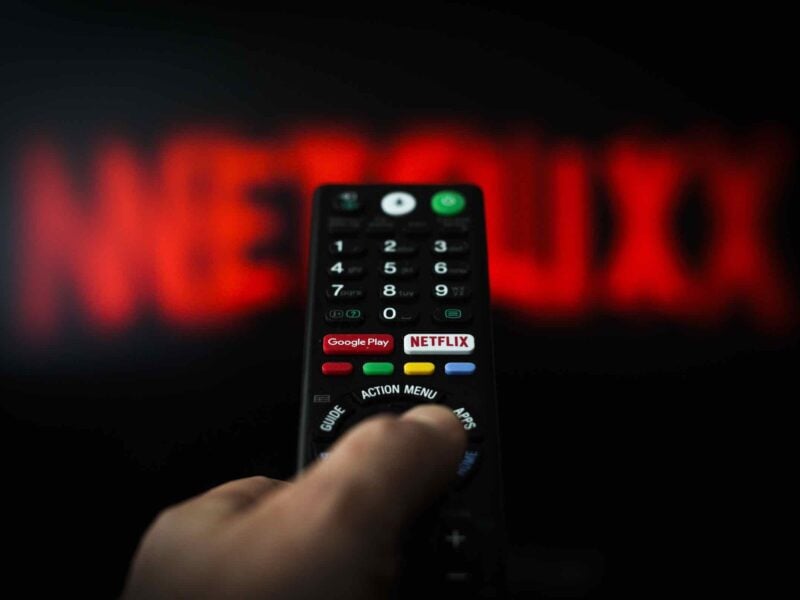