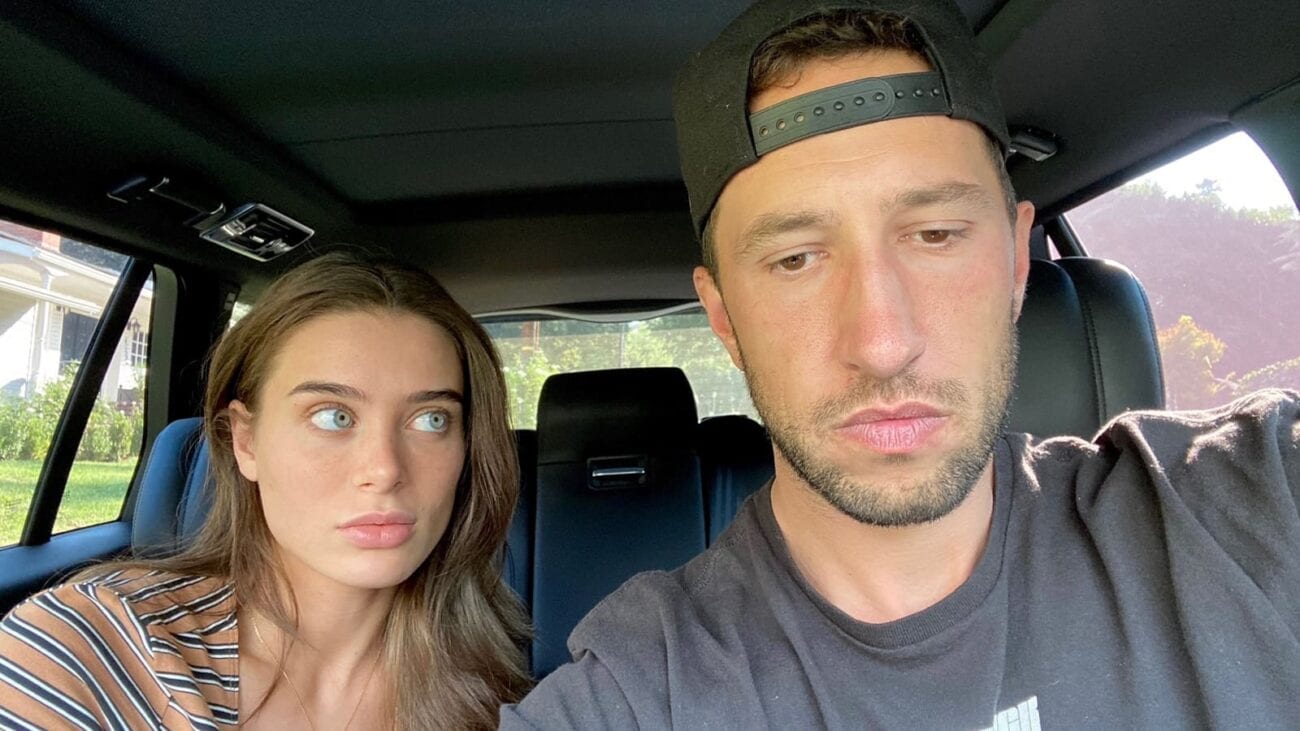 The saga of Mike Majlak and his old girlfriend reached yet another turning point yesterday. First, they loved each other, then they were on & off, then they broke up for good, and then she announced she was pregnant. How were your last fifteen months by comparison?

Mike Majlak opened up about his ex-girlfriend Lana Rhoades, her pregnancy, and their overall relationship in the most recent episode of imPaulsive, the podcast he cohosts alongside social media superstar Logan Paul. The conversation gave an answer (though maybe not the answer) to a question that’s been burning the Twitter hivemind: who’s the father of Lana’s baby? 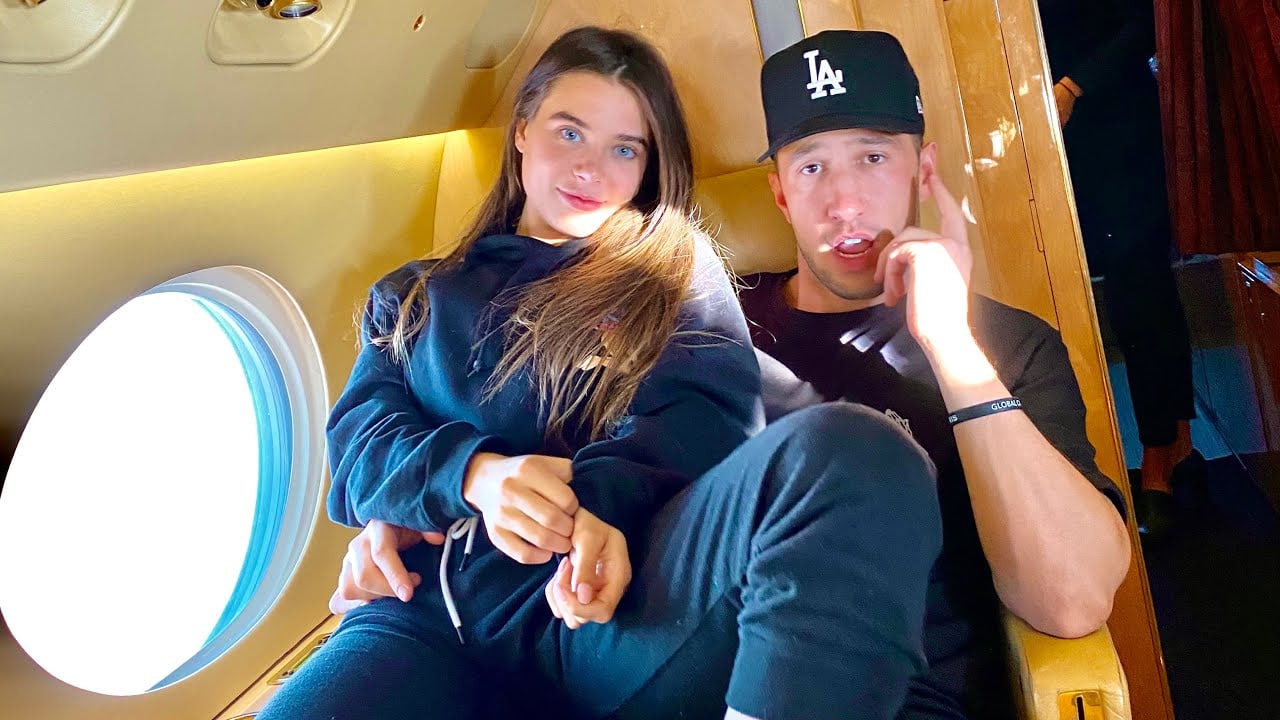 The story behind how Mike Majlak got a famous girlfriend last year is kind of an internet legend by now. Knowing his best friend & business partner had a crush on adult film star Lana Rhoades, Logan Paul invited her to Majlak’s birthday celebration in January 2020. The best birthday gift ever led to the unlikeliest serious relationship ever, as Mike Majlak found himself with a new girlfriend soon after.

Mike Majlak & Lana Rhoades basically dated through all of 2020’s quarantine, with the former adult entertainment star becoming a staple of Majlak’s appearances in Logan Paul’s videos. Whenever the relationship hit a snag, it seemed to be due to Mike Majlak’s reluctance to move in with his girlfriend. And what do you know? That’s ultimately what broke the couple up.

Lana Rhoades confirmed things were over between her and Mike Majlak in February this year. The actress dropped the news during an appearance on The BFF podcast with Dave Portnoy & Josh Richards, effectively bumming out every fan that was shipping her and Majlak for good. Little did those fans know this was far from the end of the story. 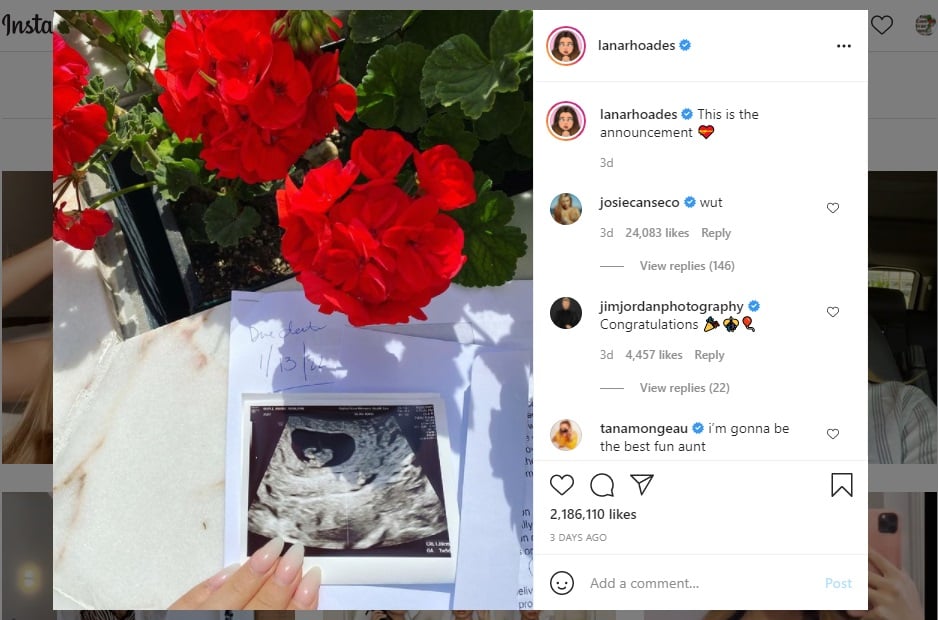 Earlier this month, a post on Lana Rhoades’s Instagram feed threw a curveball no one saw coming: the twenty-four-year-old internet personality was pregnant. Ever since retiring from adult films, Lana has been developing her own brand of entertainment online as a YouTuber & podcaster. Motherhood suddenly came across as an unexpected plot twist – especially seeing how we didn’t know she was seeing anyone.

Instantly, all eyes went to Mike Majlak, seeing as how Lana had been his girlfriend for so long. Majlak tried to go for laughs at first, in a tweet asking his followers if anyone had a contact at the Maury show. Ouch. But the truth came out a few days later, in the aforementioned imPaulsive, when Logan Paul – the man originally responsible for putting Mike Majlak together with his girlfriend – asked him about it.

“Roughly a few months ago, me and the absolutely stunning, sweet, beautiful, great, pregnant [Lana] split up,” explained Mike Majlak. “During that time, I started to see other people. She also started to see someone specifically during that time. We remained friends, we continued talking. The result of her interactions with said new person resulted in a bun in the oven.” 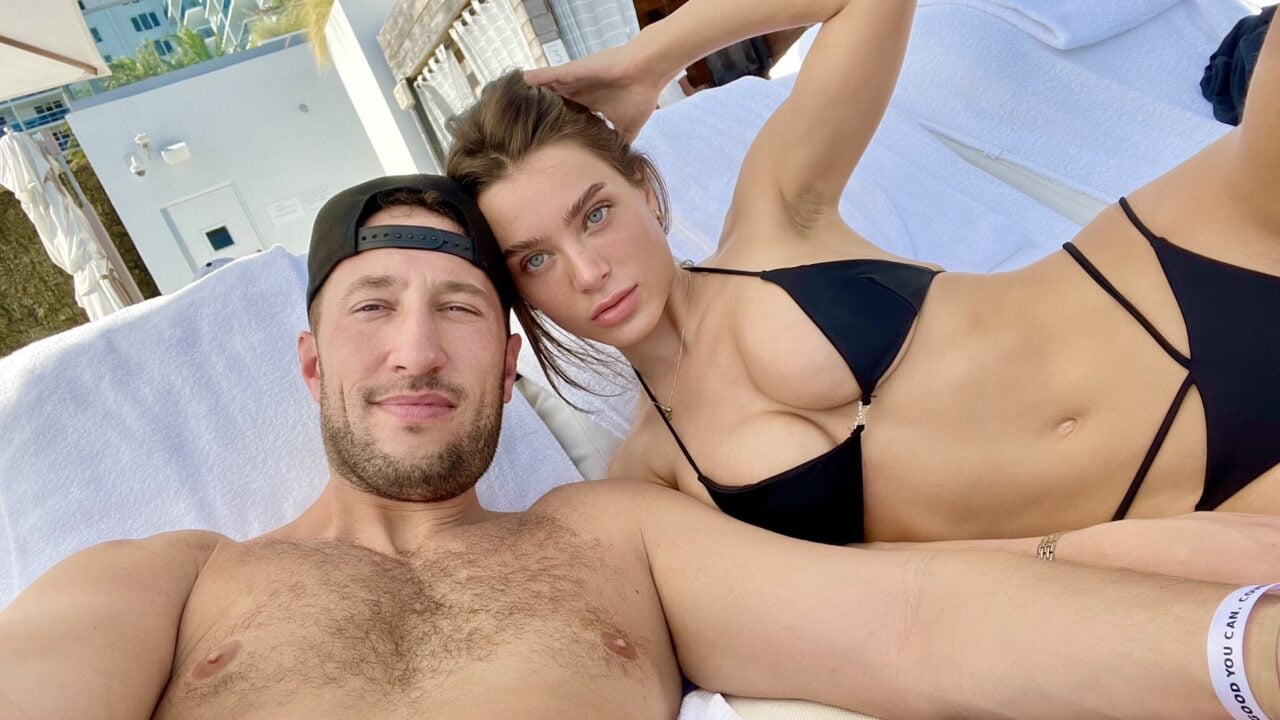 If you’re thinking Mike Majlak absolutely knows who the father of his ex-girlfriend’s baby is, you’re not alone. However, Mike doesn’t seem interested in making the identity of Lana’s new lover public – even though he didn’t seem to have a problem sharing other details about his ex-girlfriend’s life on imPaulsive.

As Logan Paul lamented the fact that he wasn’t going to be an uncle, after all, Mike Majlak revealed Lana had been through a miscarriage in a previous relationship. Majlak then shared that his ex-girlfriend is “ecstatic” about the new baby, and how “the only thing she has ever wanted has been a kid.”

So it sounds like things are going well between Mike Majlak & Lana Rhoades. They may not be getting the happily-ever-after ending many of their fans were hoping for, but at least they’re on amicable terms. More importantly, they won’t be giving us custody-battle headlines anytime soon. We’ll call that a win.

Are you disappointed that Mike Majlak isn’t having a baby with his old girlfriend? Are you excited for the next chapter in Lana Rhoades’s life? Let us know in the comments! 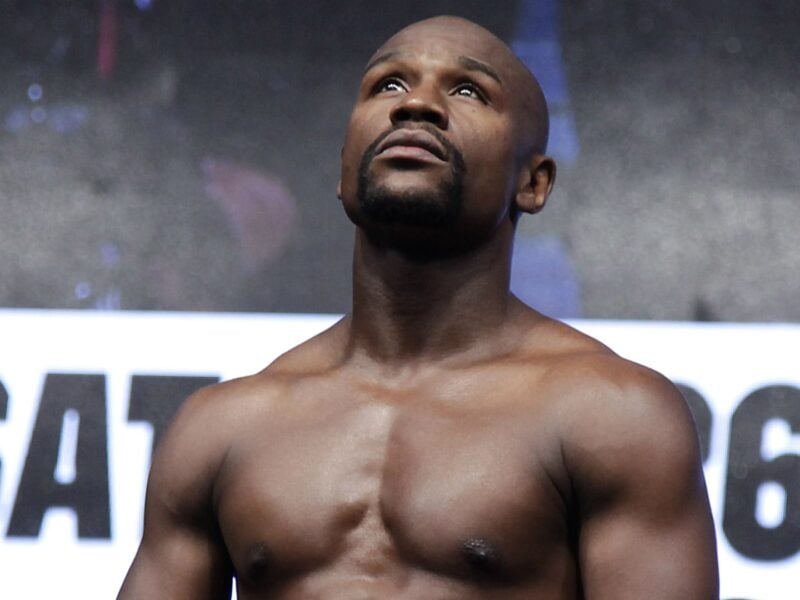 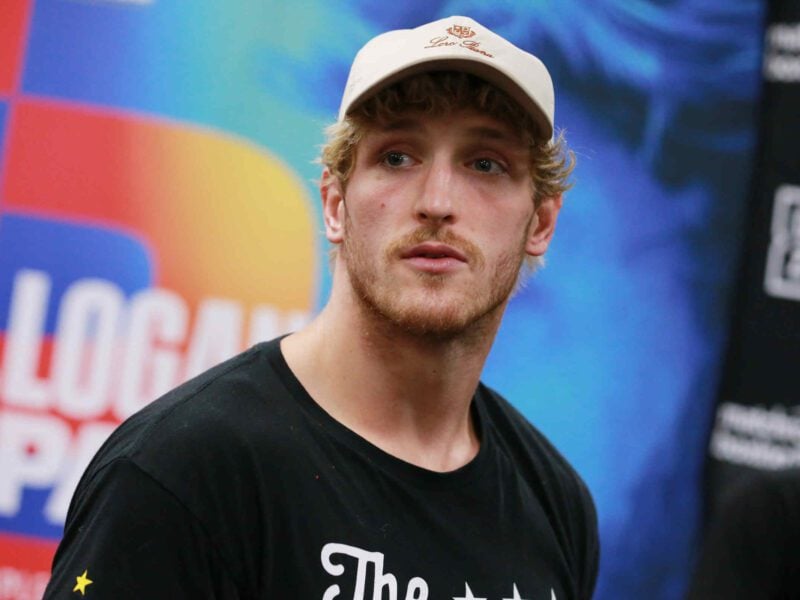