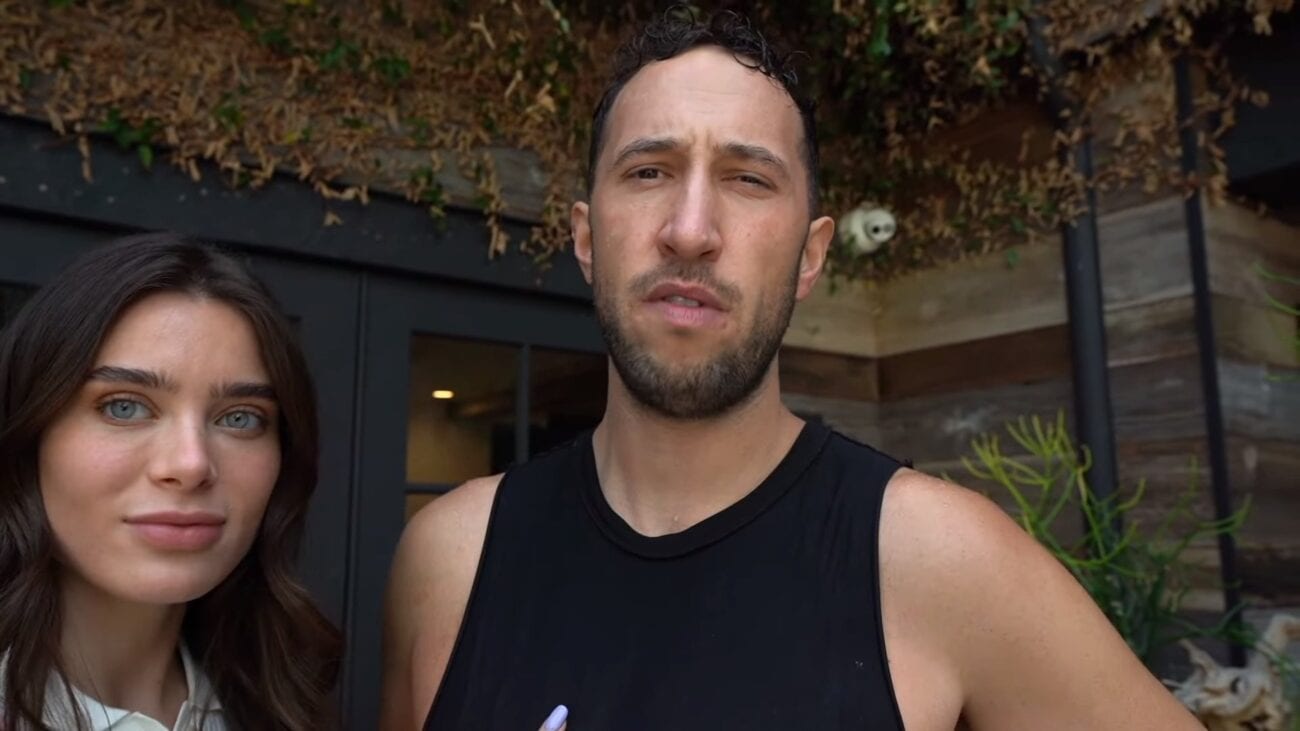 Mike Majlak’s ex-girlfriend Lana Rhoades is pregnant: Is he the father?

Former adult movie star and current YouTuber Lana Rhoades has seemingly announced her pregnancy on her social media, combating a fan who kept trolling her for a “shiny forehead” which forced Rhoades to respond by explaining that it’s simply a matter of her pregnancy “glow” up, posting an ultrasound photo to confirm the twenty-four year old’s pregnancy. However, the question on most people’s minds is who the father might be?

The first name most fans of Lana Rhoades point out is her on-and-off boyfriend Mike Majlak, a fellow YouTuber and the marketing director of the Maverick brand, operated by YouTube stud Logan Paul. The thirty-five year old Majlak, who Paul claims he first met at a LoveSac store, and the author of his autobiography The Fifth Vital,  first met Lana Rhoades on his birthday as a surprise by Paul. Could he now be her baby daddy?

Given that his best friend and business partner Logan Paul has a much-anticipated fight this weekend against Floyd Mayweather, it is clear that Mike Majlak will keep low in the grass and wait to make any sort of announcement until the fight is over, should he be involved. However, Lana Rhoades, while clearly intelligent, is also a bit of a spitfire, and could blow the lid off her pregnancy at any moment. Who do we think the dad might be? 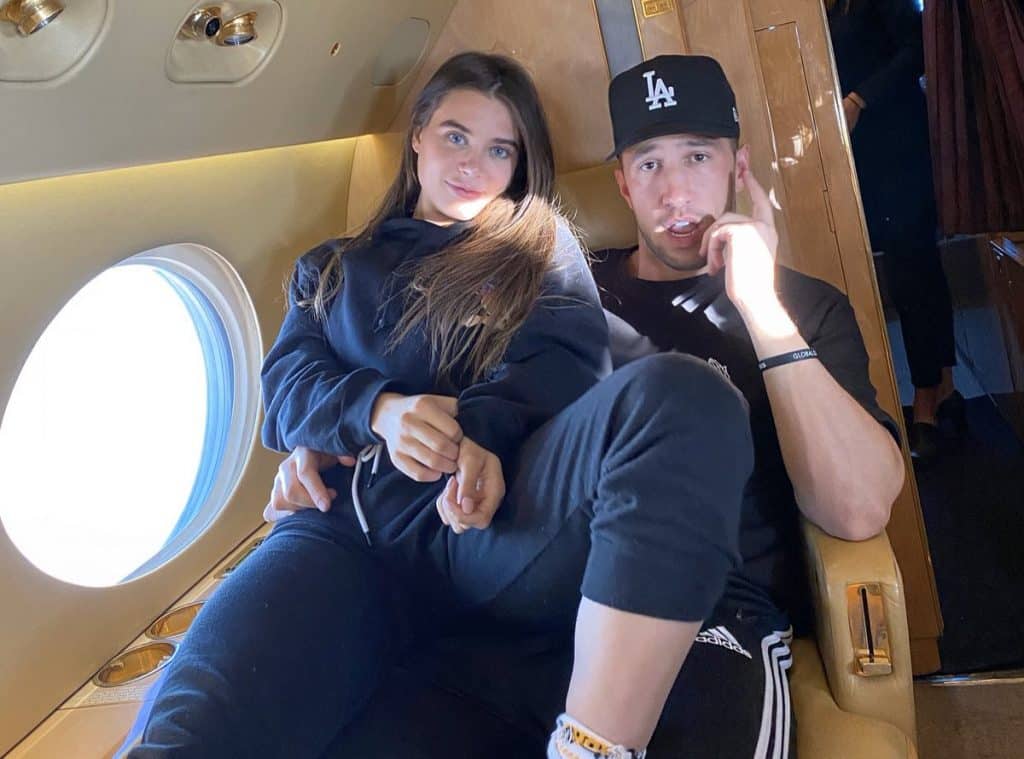 In January of 2020, Logan Paul organized perhaps the greatest birthday gift Mike Majlak had ever received as he surprised his business partner by inviting adult film stars Riley Reid & Lana Rhoades over to his California home to surprise Majlak, who had admittedly had a huge crush on Lana Rhoades for the months leading up.  After the surprise reveal, the pair went out for a birthday dinner, and the rest was history.

Luckily, both Mike Majlak & Lana Rhoades were able to make things official just before the start of quarantine, officially making her his girlfriend and appearing in nearly every one of Logan Paul’s videos. For those who follow Paul on YouTube, it is no secret when we say how much content he pumped out during the first five months of the lockdown, with Majlak and his new girlfriend featured in nearly all of them.

However, while both Mike Mayock and his girlfriend Lana Rhoades appeared to be a happy couple within their online presence, even going as far as playing cute & innocent pranks on one another, there were some moments, albeit possibly scripted, where Majlak and Rhoades took breaks in the relationship because he was unwilling to move in with the podcaster. The question is, did this ultimately lead to their latest break up? 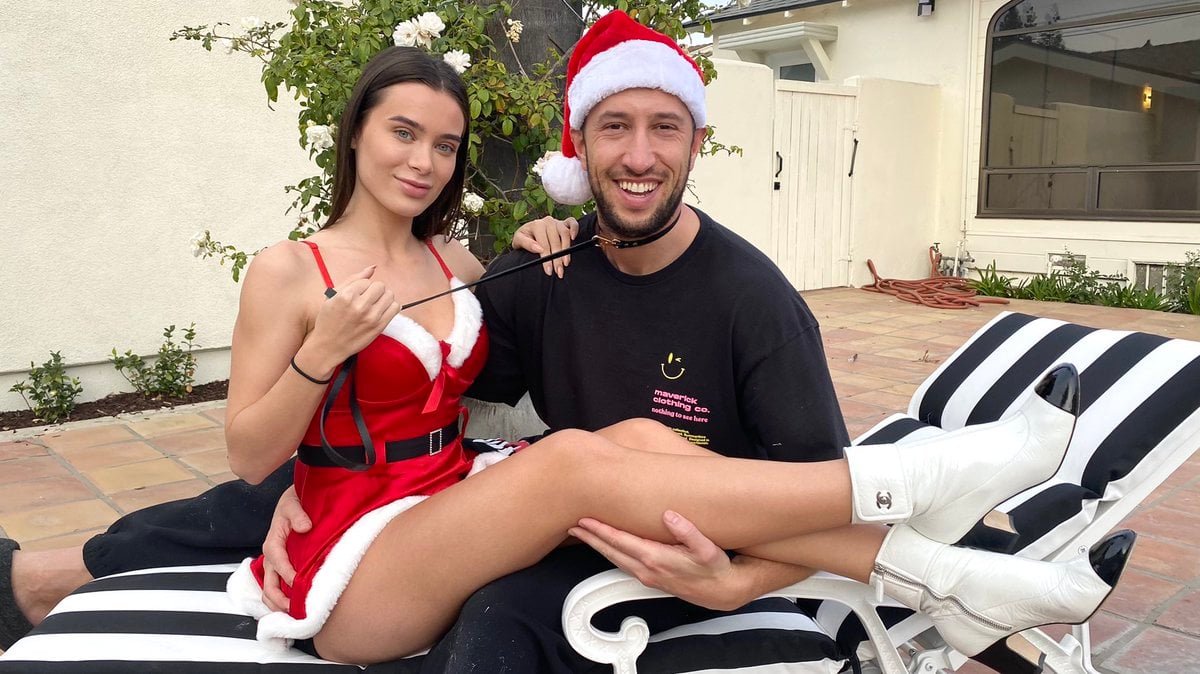 Love on the rocks

Despite the adorable nature of their relationship, fans were quite upset when the couple decided to call it quits for good in February. In an appearance on the BFFs podcast with Dave Portnoy & Josh Richards, Lana Rhoades revealed that the primary reason why things ended revolved around Mike’s hesitation to move in with her.

Ever since quitting the adult entertainment industry, the twenty-four year old has been motivated on expanding her YouTube career, where she currently has her own podcast, titled 3 Girls 1 Kitchen with 978K subscribers. Perhaps, given her career shift, she wanted her boyfriend to be even closer with her to help Rhoades learn the ins & outs of the social influencer game, given that his buddy Logan Paul is one of the biggest.

What are your thoughts on Lana Rhoades and her pregnancy announcement? Do you think that Mike Mayock could be the baby daddy of his ex-girlfriend? Do you think he will address the rumors prior to this weekend’s fight between Logan Paul & Floyd Mayweather? Comment below and let us know your thoughts.