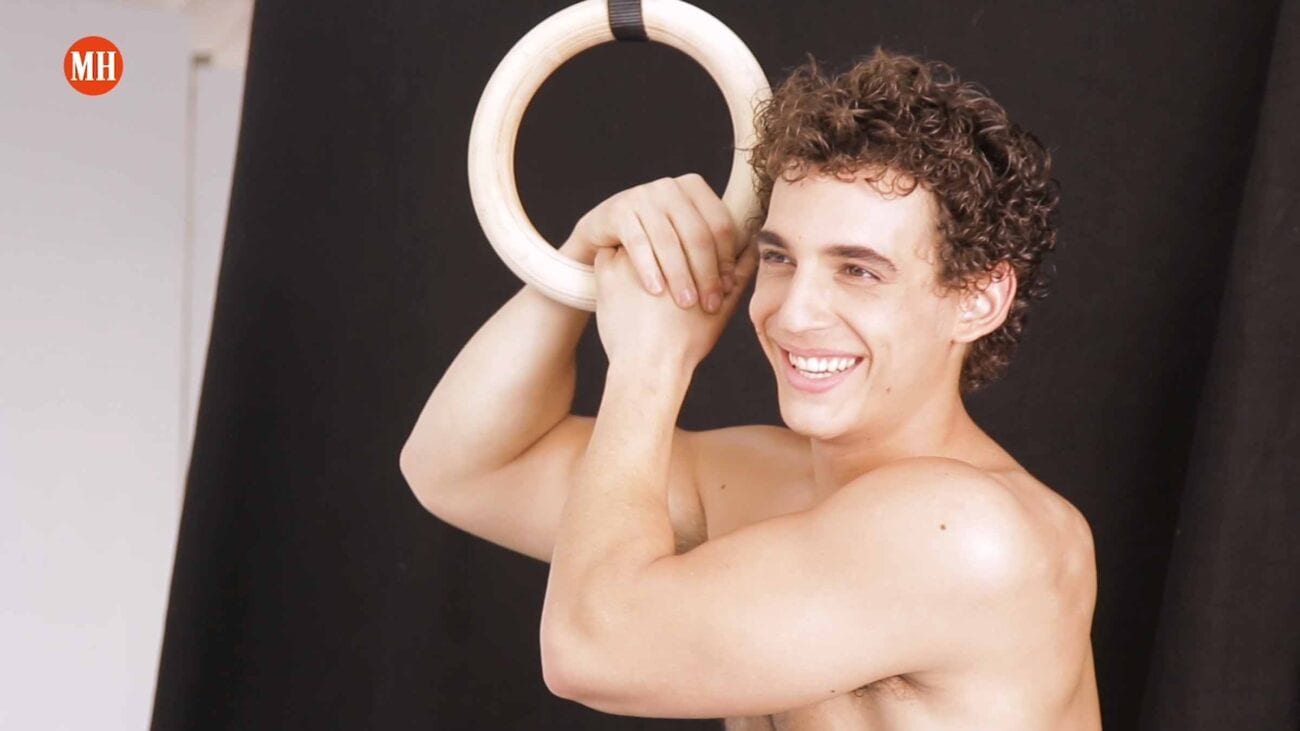 Need more Rio from ‘Money Heist’? Where to watch Miguel Herran next

Sure, he has the face of a child (and occasionally acts like one). But we all love Rio every time we see him in Money Heist, and we can’t help but cry for him as he goes through his PTSD from being tortured. Excellent performances all around from Miguel Herran.

Naturally, as we’re waiting for Money Heist part 5, we need more Herran in our lives. You already blew through Elite, and got to see our baby faced fav play a high-schooler, so you need more to watch with Miguel Herran in it. If you follow him on Instagram though, you probably already know what we’re about to talk about.

For those who have yet to follow @miguel.g.herran (which first off, fix that), Herran posted a trailer for his new movie, Sky High, or Hasta el cielo. Set for an August release in Spain, we got all the details on this new project from him.

Yes, it is a heist thriller. We don’t know for certain what role Miguel is playing in the film, but we wouldn’t be surprised if he’s the leading man Angel. The story for Sky High follows Angel as he leaves his poverty stricken community behind to enter a life of crime. But as he moves up the ranks, he meets Estrella and fights for her affection.

But little does he know, a police detective is also following Angel as he climbs the ranks in the criminal underbelly. Granted, it’s not hard to sell us on a heist film featuring Herran, but we’re sold anyway. 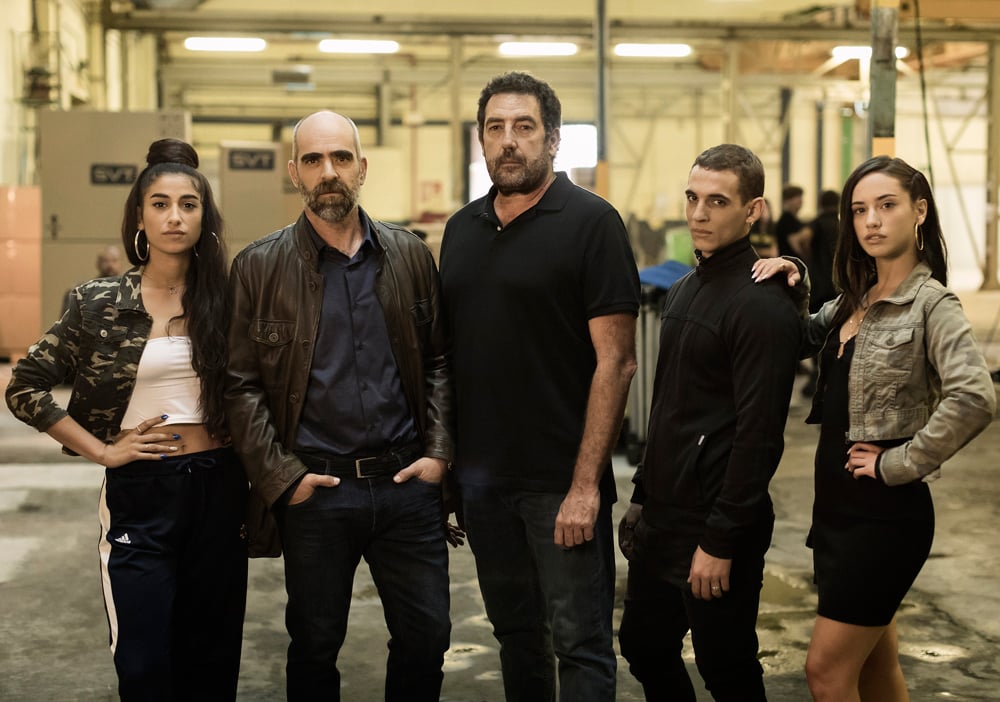 Vico was a longstanding cast member of Hospital Central, and Cayo you may actually recognize, as he’s Colonel Tamayo on Money Heist. A large talented group of actors are going to kill it on this film, and we cannot wait.

While Film Constellation is handing the film’s distribution, it’s only taking on the local distribution in Spain. But the virtual Cannes market is coming up next month, and the distribution company plans on presenting Sky High to get an international distributor for the film.

So even if you’re not in Spain, you may get to see this film depending on who buys it up. If we’re lucky, Netflix will swoop in to buy it and we’ll get the film on streaming to enjoy in between rewatches of Money Heist.