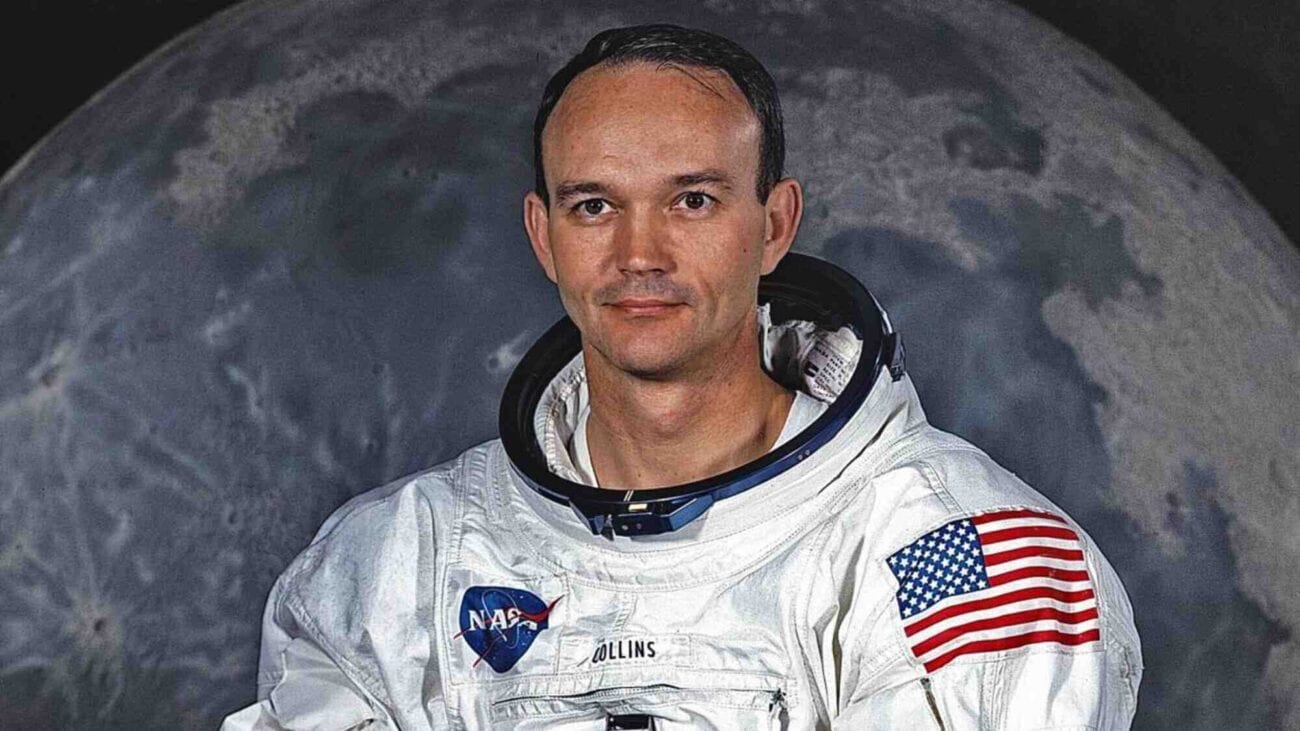 Michael Collins’ family shared to the world Wednesday that the beloved NASA astronaut passed away at the age of ninety after battling cancer. The NASA astronaut who was the command module pilot for the Apollo 11 mission to the moon left behind a long and historical legacy. To honor his life, let’s take a look at all the great contributions Michael Collins has made for NASA in the name of science.

The upsetting news regarding the legendary NASA astronaut Michael Collins was shared by his family on Wednesday, who posted a statement on Collins’ Facebook page that opened with: “We regret to share that our beloved father and grandfather passed away today, after a valiant battle with cancer”. The family shared that “He spent his final days peacefully, with his family by his side”.

The family continued: “Mike always faced the challenges of life with grace and humility, and faced this, his final challenge, in the same way. We will miss him terribly. Yet we also know how lucky Mike felt to have lived the life he did. We will honor his wish for us to celebrate, not mourn, that life”.

“Please join us in fondly and joyfully remembering his sharp wit, his quiet sense of purpose, and his wise perspective, gained both from looking back at Earth from the vantage of space and gazing across calm waters from the deck of his fishing boat. Our family asks for privacy during this difficult time. Details on services will be forthcoming”, the statement finished with.

The crew. Found this at the bottom of a box. Don’t think it was ever used by @NASA. #TBT @TheRealBuzz pic.twitter.com/ZXINsWPcix

The legacy Michael Collins left behind

Michael Collins spent seven years of his career as a NASA astronaut, and the administration has also shared a statement to commemorate all he has done throughout his life. NASA Administrator Steve Jurczyk wrote: “Today the nation lost a true pioneer and lifelong advocate for exploration in astronaut Michael Collins”.

“As pilot of the Apollo 11 command module – some called him ‘the loneliest man in history’ – while his colleagues walked on the Moon for the first time, he helped our nation achieve a defining milestone. He also distinguished himself in the Gemini Program and as an Air Force pilot. Michael remained a tireless promoter of space. ‘Exploration is not a choice, really, it’s an imperative,’ he said”.

“His own signature accomplishments, his writings about his experiences, and his leadership of the National Air and Space Museum helped gain wide exposure for the work of all the men and women who have helped our nation push itself to greatness in aviation and space. There is no doubt he inspired a new generation of scientists, engineers, test pilots, and astronauts”.

Dear Mike,
Wherever you have been or will be, you will always have the Fire to Carry us deftly to new heights and to the future. We will miss you. May you Rest In Peace. #Apollo11 pic.twitter.com/q4sJjFdvf8

“NASA mourns the loss of this accomplished pilot and astronaut, a friend of all who seek to push the envelope of human potential. Whether his work was behind the scenes or on full view, his legacy will always be as one of the leaders who took America’s first steps into the cosmos. And his spirit will go with us as we venture toward farther horizons”.

The lunar module pilot of the Apollo 11 mission, former NASA astronaut Edwin “Buzz” Aldrin, also took to Facebook to share his mourning, writing: “Dear Mike, Wherever you have been or will be, you will always have the Fire to Carry us deftly to new heights and to the future. We will miss you. May you Rest In Peace. #Apollo11”.

Michael Collins was an astronaut in the Gemini program, the third American to do a spacewalk, and logged a total of 266 hours in space according to NASA. When reflecting on his mission, he said that although seeing the moon up close was amazing, it was the view of Earth from their vantage point that truly stole the astronauts’ attention.

I am certain, if everyone could see the Earth floating just outside their windows, every day would be #EarthDay.

There are few things more fragile or more beautiful than Earth, let’s work together today and everyday to protect our home. pic.twitter.com/XJO3RSJczw

Collins reflected: “I said ‘Hey, Houston, I’ve got the world in my window. And the world is about the size of your thumbnail if you hold it out arm’s length in front of you. The whole focus of your attention goes into this little thing out there. It’s in a black void, which makes its colors even more impressive”.

“Primarily, you get the blue of the oceans, the white of the clouds, you get a little streak of tan that we call continents, but they’re not that noticeable. It just looks glorious. Strangely enough, it looks fragile somehow. You want to take care of it. You want to nurture it. You want to be good to it. All the beauty, it was wonderful, it was tiny, it’s our home, everything I knew, but fragile, strange”.