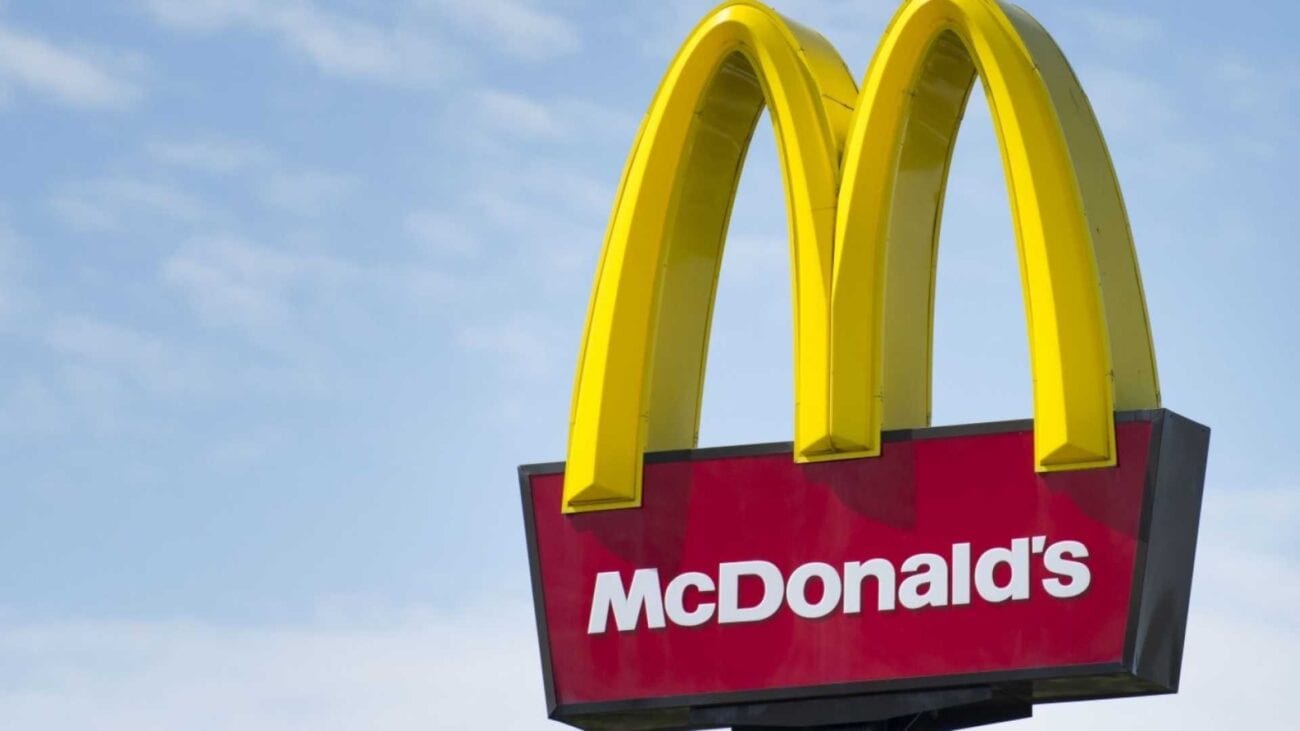 Is McDonald’s sauce tasty enough to kill for? This Iowa man thinks so

Maybe you’ve heard the term “Iowa nice”. It’s a way of describing how the corn fed people of Iowa are kind, friendly, and willing to help out total strangers. It’s a stereotypical way of viewing people from the state, and anyone who grew up there will tell you that it’s not entirely true, but it does apply to many of the people much of the time. Well, one man in Ankeny, Iowa, clearly didn’t get the memo.

Forty-two-year-old Robert Glowitzer Jr. made a pretty typical McDonald’s order, and the restaurant’s employees made a pretty typical mistake: they forgot the dipping sauce. If he’d been an East Coast man, Glowitzer might have yelled at them. If he’d been from the South, he might have politely addressed the problem. But, being a unique brand of Iowa man, Glowitzer decided to call into the restaurant with a bomb threat.

The story doesn’t get any more believable the more you know about it. Luckily for you, we’ve got all the details on this wild McDonald’s sauce debacle right here. 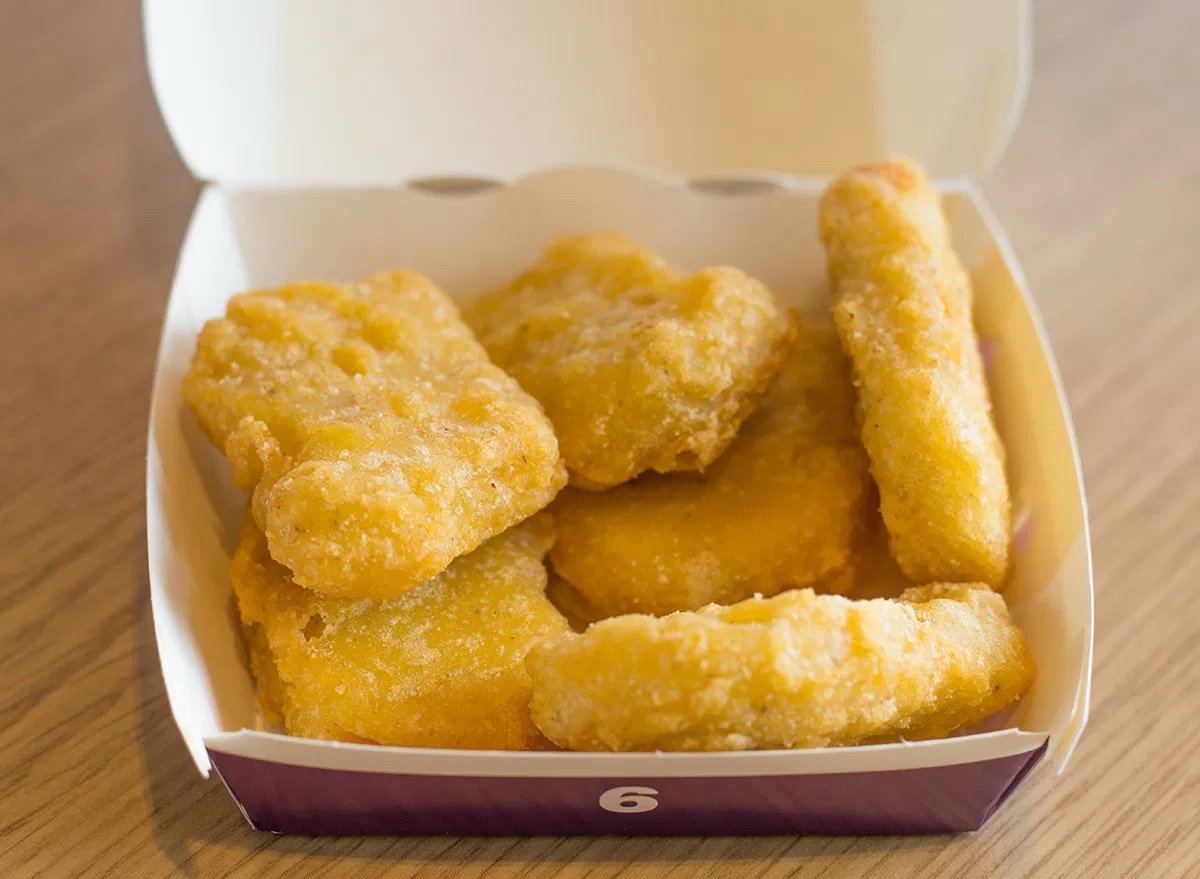 The story of Robert Glowitzer Jr.’s overreaction was first reported by a Des Moines local news station, WHO13. It was around five o’ clock on a Saturday evening when Glowitzer pulled through a McDonald’s drive-thru to order some chicken McNuggets and the all-important dipping sauces. Unfortunately, WHO13 didn’t report on which dipping sauces Glowitzer ordered, which would give us a better perspective on the story.

It wasn’t long after Glowitzer left the McDonald’s that he realized they’d forgotten his dipping sauces. His response started out alright. He called the store, something any upset customer might do. Then, at approximately 5:20 p.m. Glowitzer told a McDonald’s employee over the phone that he was going to use a bomb to blow up the restaurant. He also added that he was going to punch an employee, for good measure. 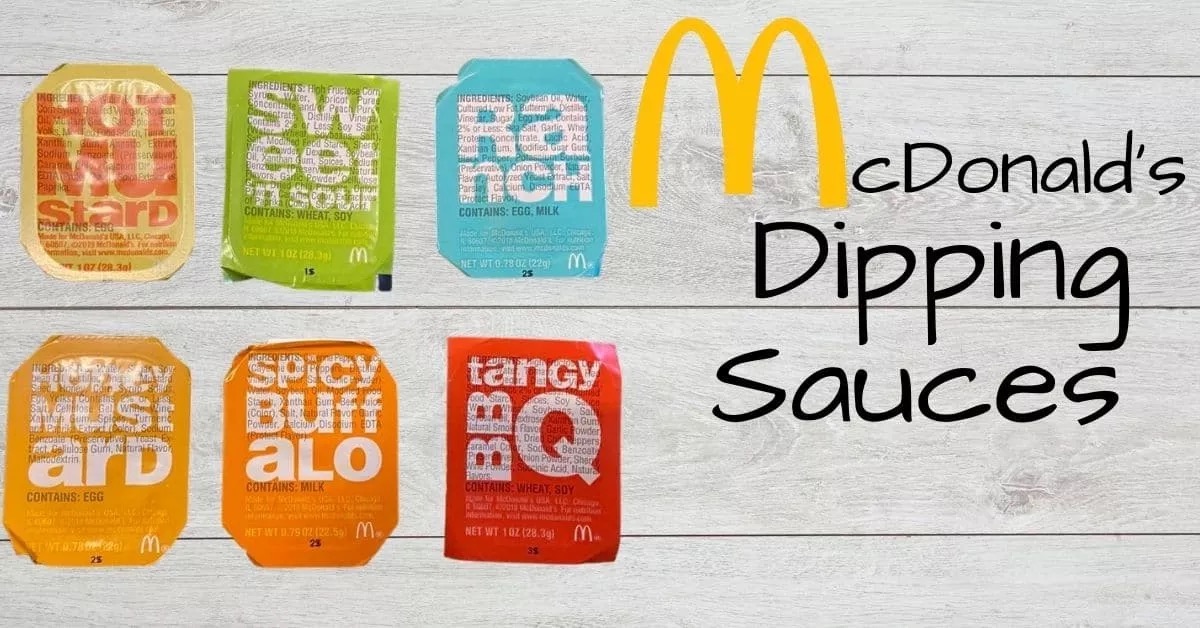 On the page, Glowitzer’s reaction might sound like an over-the-top angry customer that an employee could just forget about. However, the man sounded serious enough about his threats that the McDonald’s employees decided to get in touch with the police. Luckily for them, Glowitzer had made his threatening call from his own phone, so he was easy to get in touch with.

Sergeant Corey Shneden said that the Ankeny police responded by giving Glowitzer a call back. When he admitted over the phone to making those threats, the police went to his home to pick him up. After they’d brought him into the precinct, he again admitted to making the threats.

The police booked Glowitzer into the Polk County Jail that Saturday evening. As it turns out, false report of an explosive or incendiary device is a Class D felony. Glowitzer is being charged with the crime, though it is likely to be a while before the man is standing in front of a judge. 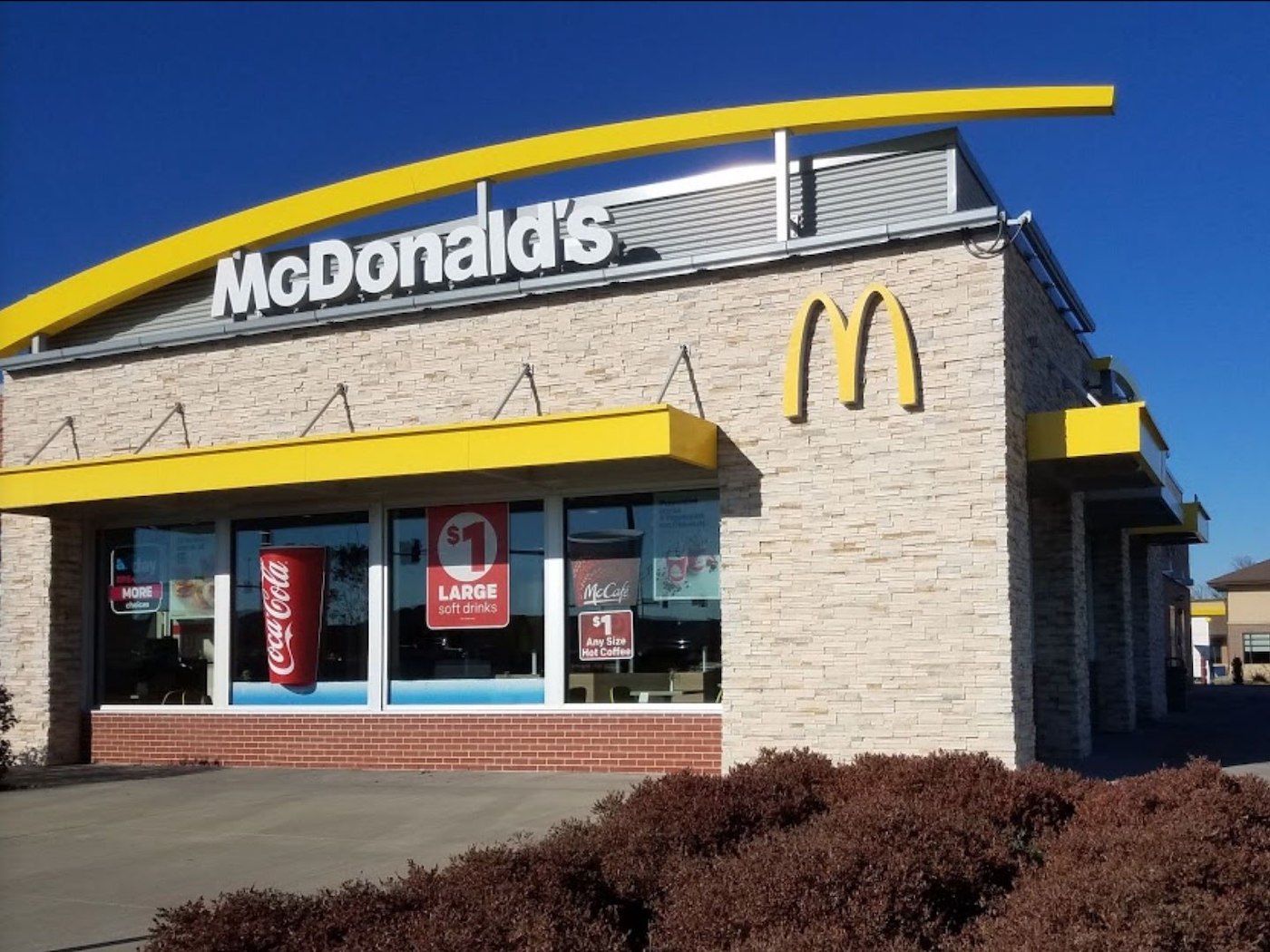 McDonald’s employees beware. Early on Sunday, Robert Glowitzer Jr. was released from jail on bond. So far, he hasn’t reached out to any news outlets to publicly comment on the matter. Our bet is that he won’t be heard from until it’s his day in court.

McDonald’s dipping sauces might be some of the most delicious sides on the planet Earth, but they aren’t exactly worth a felony charge. This drive-thru order seems to prove that “Iowa nice” is an old, tired stereotype that should maybe be put to rest. At the very least, you should be a little more cautious the next time you’re dining with an Iowan. Make sure the dipping sauce is in reach on their side of the table.

Can you believe someone would call in a bomb threat over McDonald’s dipping sauces? Do you, like us, desperately want to know which sauces he ordered? Let us know your reactions to this story in the comments!