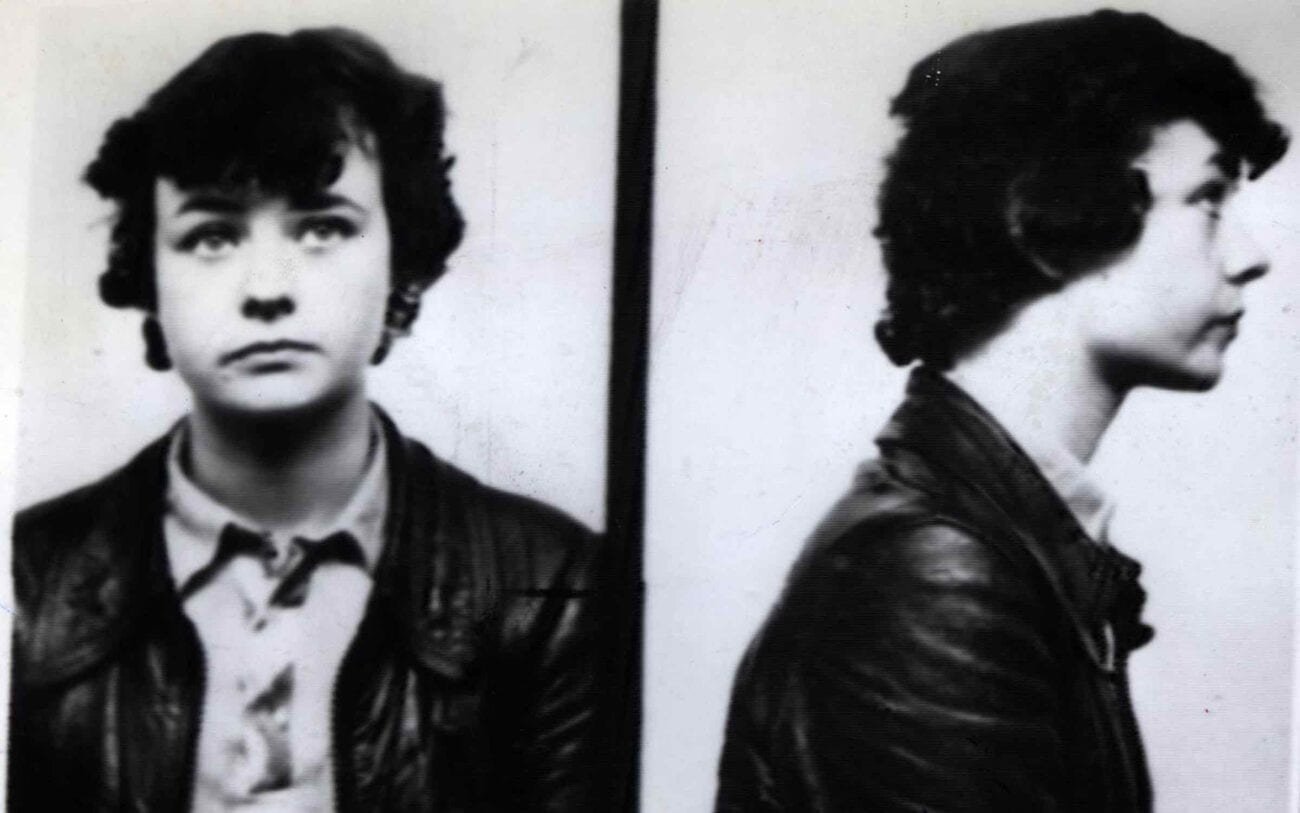 When you’re 11 years old, there’s a lot to be thinking about. Like how the transition to secondary/middle school is going to go. Or if lunch is going to be disgusting at school today. What you’re not thinking about is murder. Except if you’re Mary Bell.

Mary Bell, on the other hand, not only thought about murder, but acted on those thoughts. First strangling a 4-year-old boy to death in an abandoned home, then attacking a 3-year-old boy on a wasteland with a friend. No surprise, Bell was caught for her crimes. 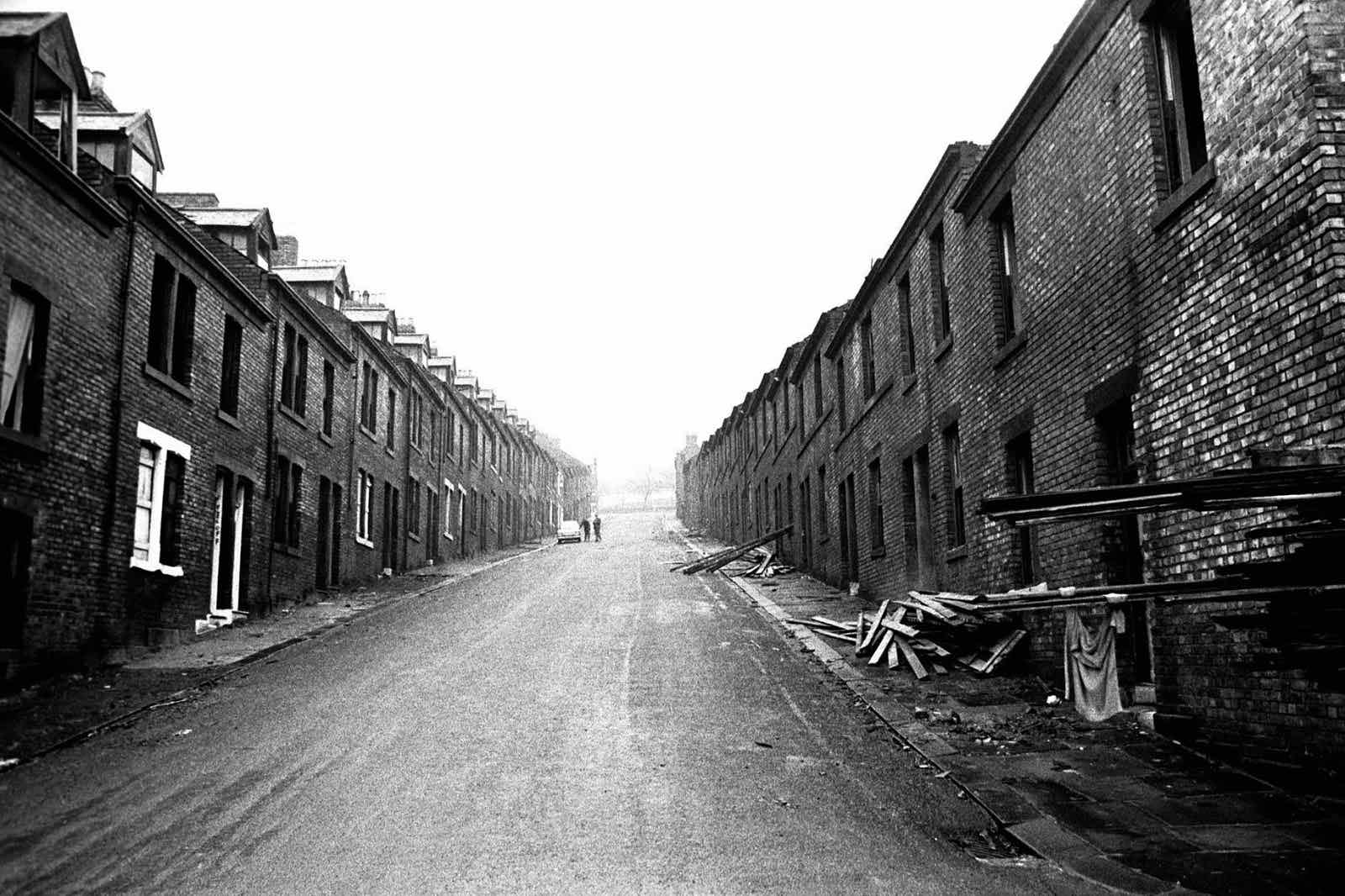 A short life full of abuse

But it’s hard to blame Bell for her psychopathic tendencies when you find out about the home she was born in. Her mother was a prostitute, and only 17 when Bell was born. Multiple family members and witnesses recall her mother attempting to murder her at only two or three years old.

Whether it be “accidentally” throwing her out a window, giving her an excessive amount of sleeping pills, or choking her, there were several murder attempts against Bell at a young age. Not to mention the fact that Bell’s mother offered her up to some of her clients, and as early as age four was being sexually assaulted by these men.

Of note, Bell’s fall out the window did result in brain damage. Specifically to her prefrontal cortex, where decision making occurs. But many experts focus on the abuse Bell suffered at the hand of her mother as what led to such atrocious crimes. 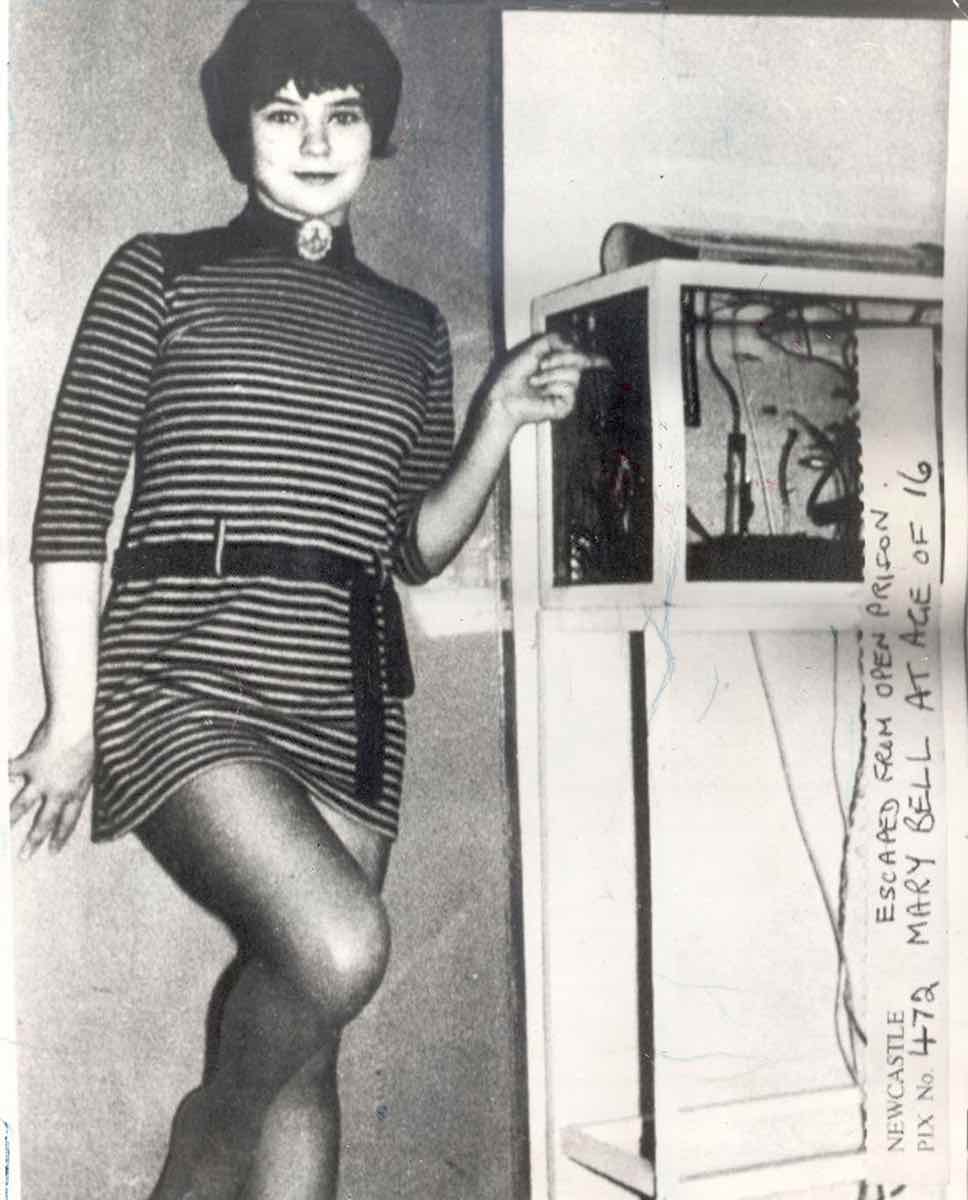 Detainment at Her Majesty’s pleasure

Interestingly enough, Bell left a note saying herself and her friend killed her first victim near the crime scene sometime after the first killing. But police brushed it off as a prank. But when the second victim was found with an M in their abdomen, it wasn’t treated lightly.

Arrested for the crime, court-appointed psychiatrists were ordered to do a psych eval on Bell. They found that she displays “classic elements of psychopathy”, and the judge easily agreed, calling her a danger to herself and other children. Bell was easily found guilty of manslaughter, and sentenced at Her Majesty’s pleasure.

For the non-British folk, that’s their way of sentencing someone for an indefinite amount of time behind bars. But Bell did anything but disappear from the press. Her mother continued to sell her out, selling tabloids made up stories about her and forged writings proving her psychopathic tendencies. 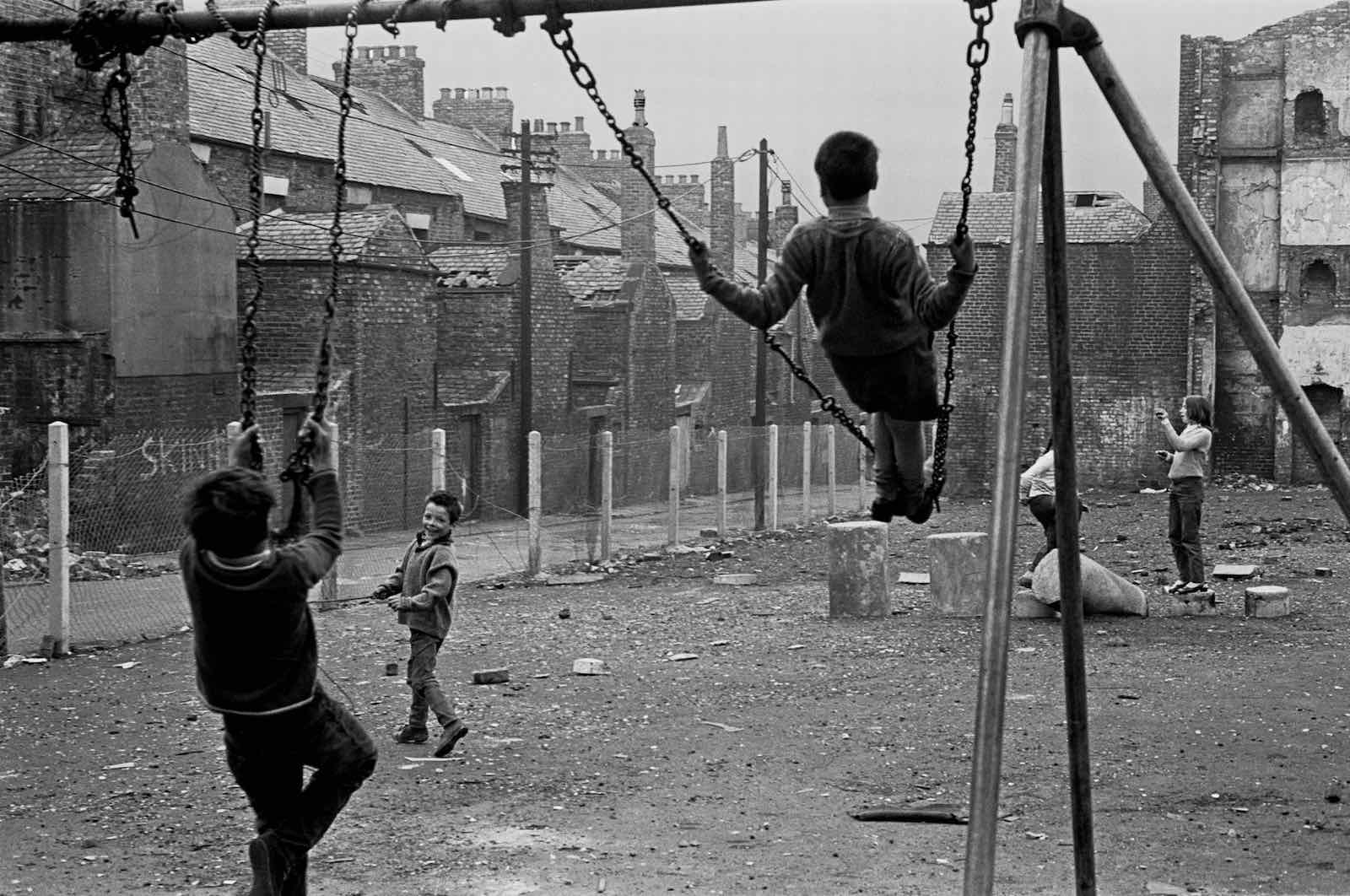 Freedom from jail and the press

After serving 12 years in various jails, Bell was finally freed at the age of 23. She was also granted anonymity, so she could escape the media frenzy about her. Only four years after being released from jail, she became a mother to a baby girl. The pair actually did live in Bell’s hometown of Tyneside at some point after her release, but didn’t stay for long.

While keeping her anonymity, Bell helped contribute to the biography Cries Unheard: the Story of Mary Bell, offering up tidbits about her childhood and abuse at the hands of her mother. The government was disgusted that she would be paid at all for contributing to the book, and tried to block its publication. 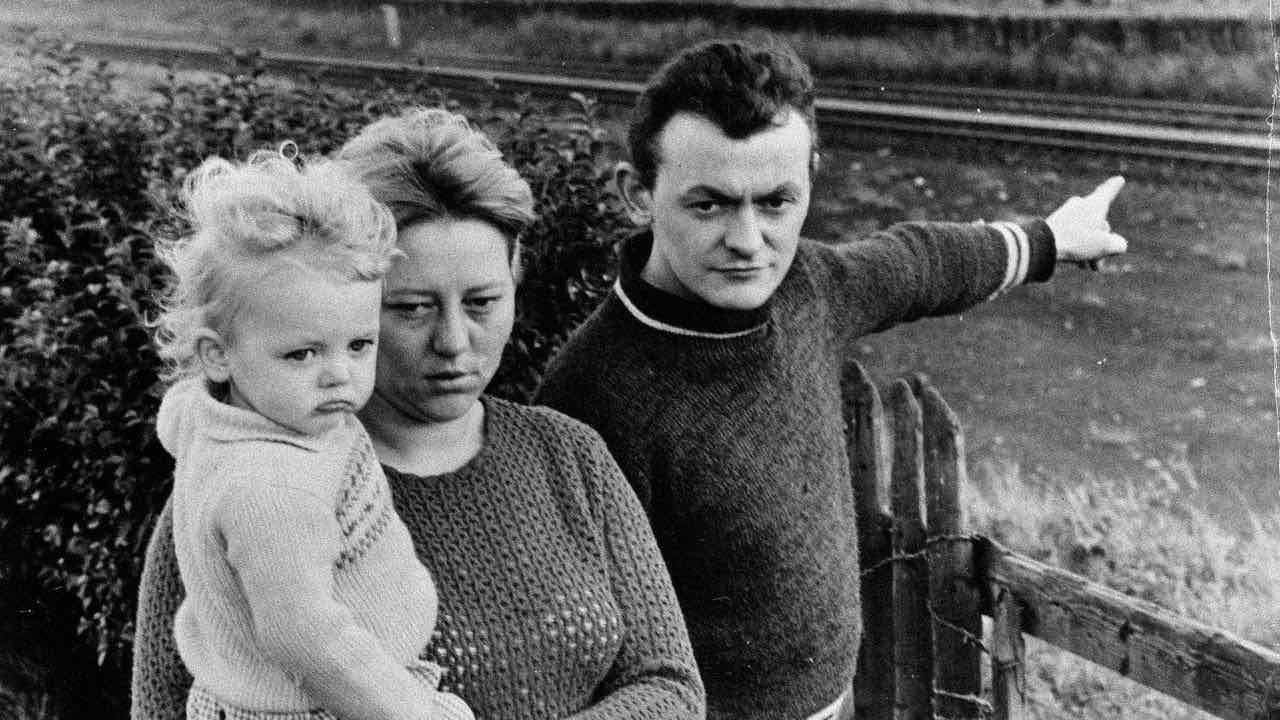 In 2001, Bell won a battle in the High Court to keep her anonymity and her daughter’s anonymity for life, something that later was updated to include Bell’s granddaughter as well. After the press found out Bell and her daughter’s location and chased them out of their home, it was important to Bell that her family remained protected from her crimes.

No one is 100% sure where Bell is now. With the new anonymity orders in place, it probably will be a long time until someone finds out where Bell moved to, and it’ll be when she passes away. But after a childhood of abuse and trauma, maybe it’s best that Bell gets a chance at a real family and some peace for once in her life.

If you’re obsessed with true crime stories like Bell’s, sign up for our newsletter. We’ll send you the most relevant news, quizzes, articles, and polls on a regular basis.