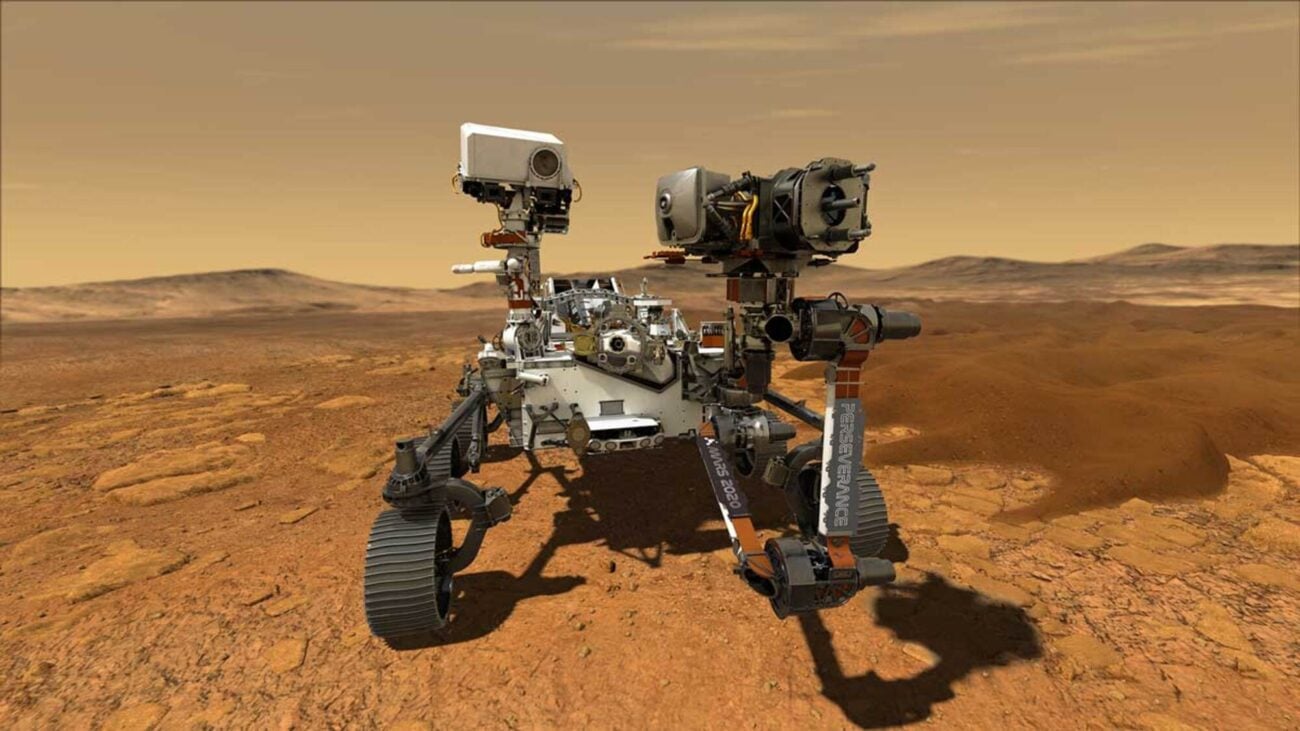 NASA’s Perseverance rover is ready for landing! After the Mars spacecraft took off in July 2020, the rover will finally complete its mission in less than twenty-four hours!

NASA has reported that the Mars mission is one step closer to providing our world with new technology & endless possibilities of human exploration. Let’s take a look. 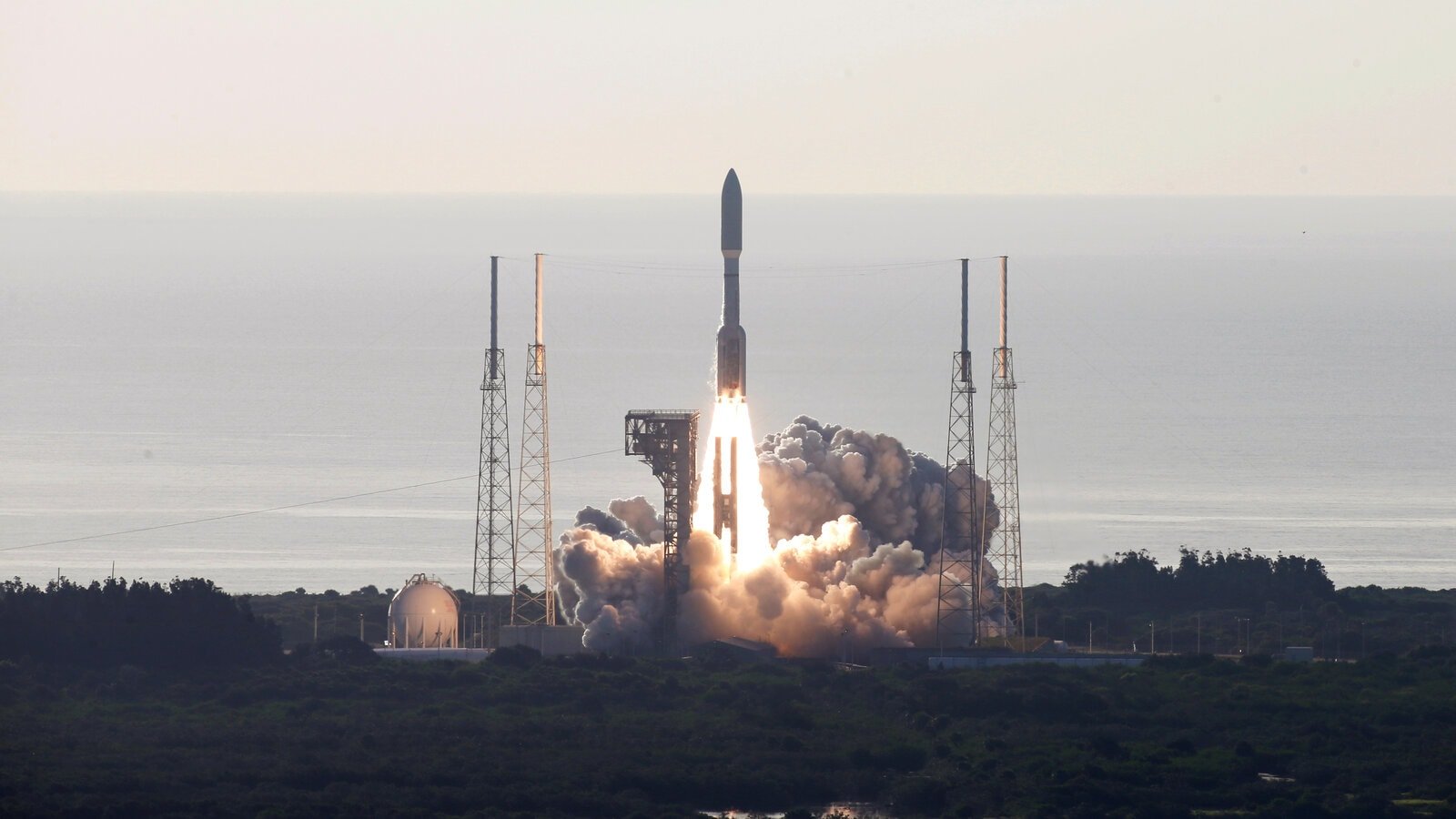 What is the Perseverance rover?

According to Space magazine, the giant spacecraft known as the Perseverance rover is NASA’s $2.7 billion project. The Perseverance rover’s mission on Mars is to find any signs of ancient life, collect & cache samples to take to Earth, and hopefully create a range of information for new exploration technologies.

Thanks to NASA, we know that the Perseverance rover actually contains a “Rover Equipment Deck” which allows the rover to act as a car with multiple cameras to take pictures of the entire mission. It’s also designed to pick up various samples to bring back home. Talk about A.I.! 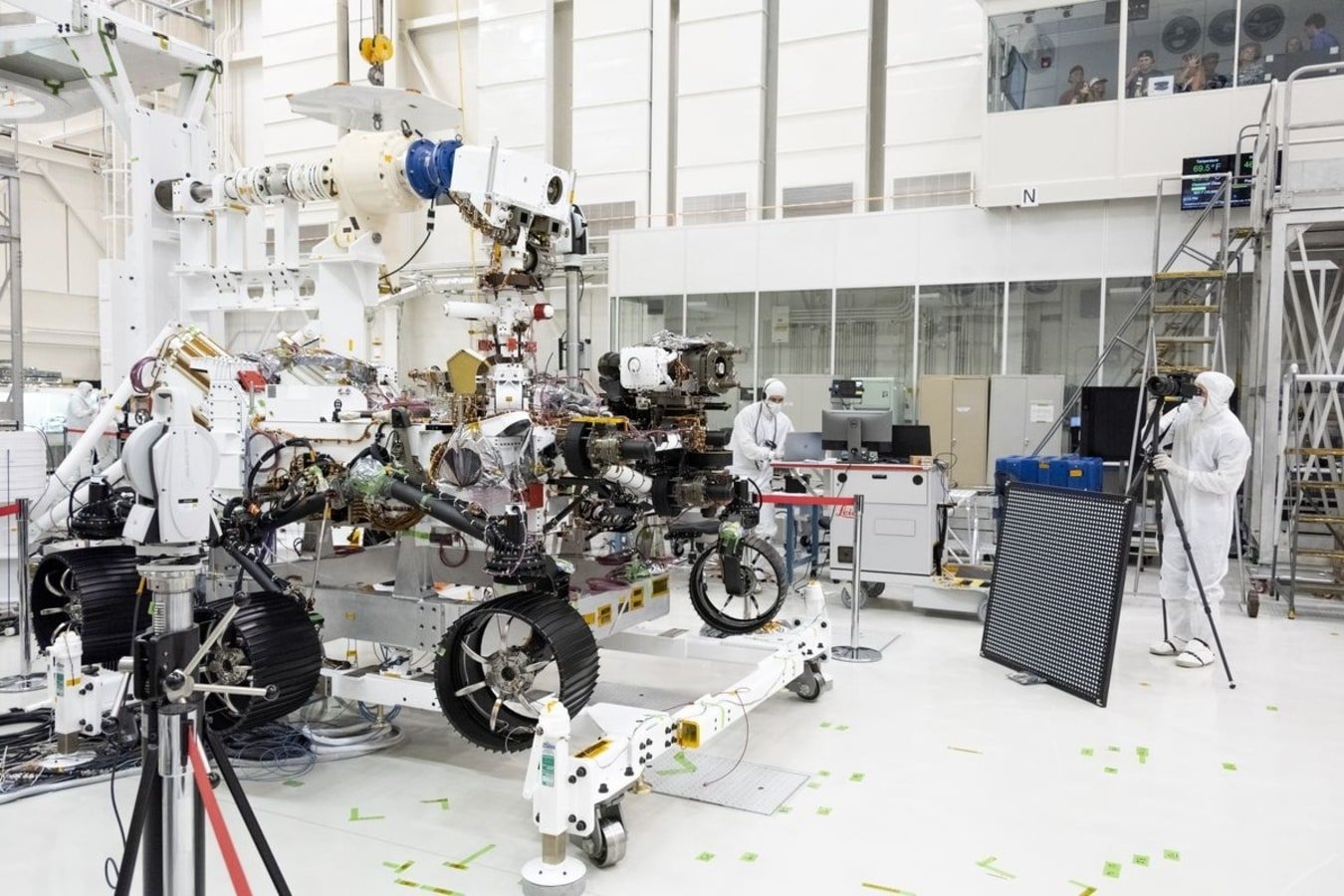 USA Today reported that the Perseverance rover was launched from the Cape Canaveral on a United Launch Alliance Atlas V rocket in July 2020. Though the mission is only taking place now, the spacecraft has travelled approximately 12,100 mph to reach the Red-Planet.

The Perseverance rover’s deputy project manager from NASA’s Jet Propulsion Laboratory Jennifer Trosper stated at a press conference: “Perseverance is operating perfectly. . . The spacecraft is focused, the team is focused and we are all ready to go for landing.” 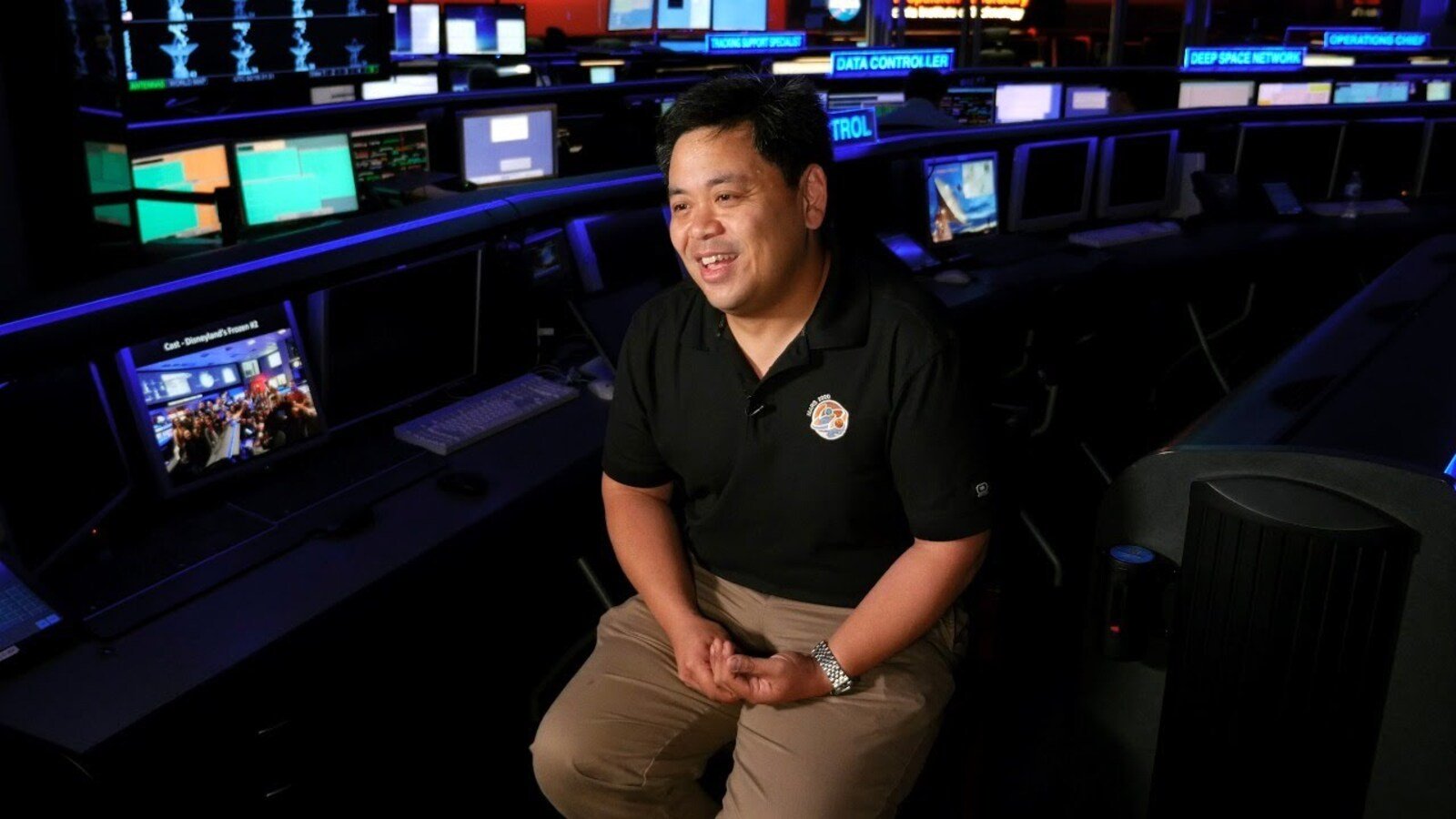 The Mars rover has been in space for seven months & NASA’s entry, descent & landing (EDL) lead at the Jet Propulsion Laboratory in California Al Chen claimed: “Just looking at that (Perseverance rover) and thinking about landing really gets the blood flowing for me.”

Al Chen further explained: “Because of how long it takes for radio signals to get back from Mars all the way to Earth, Perseverance has to do this all on her own. We can’t help her.” 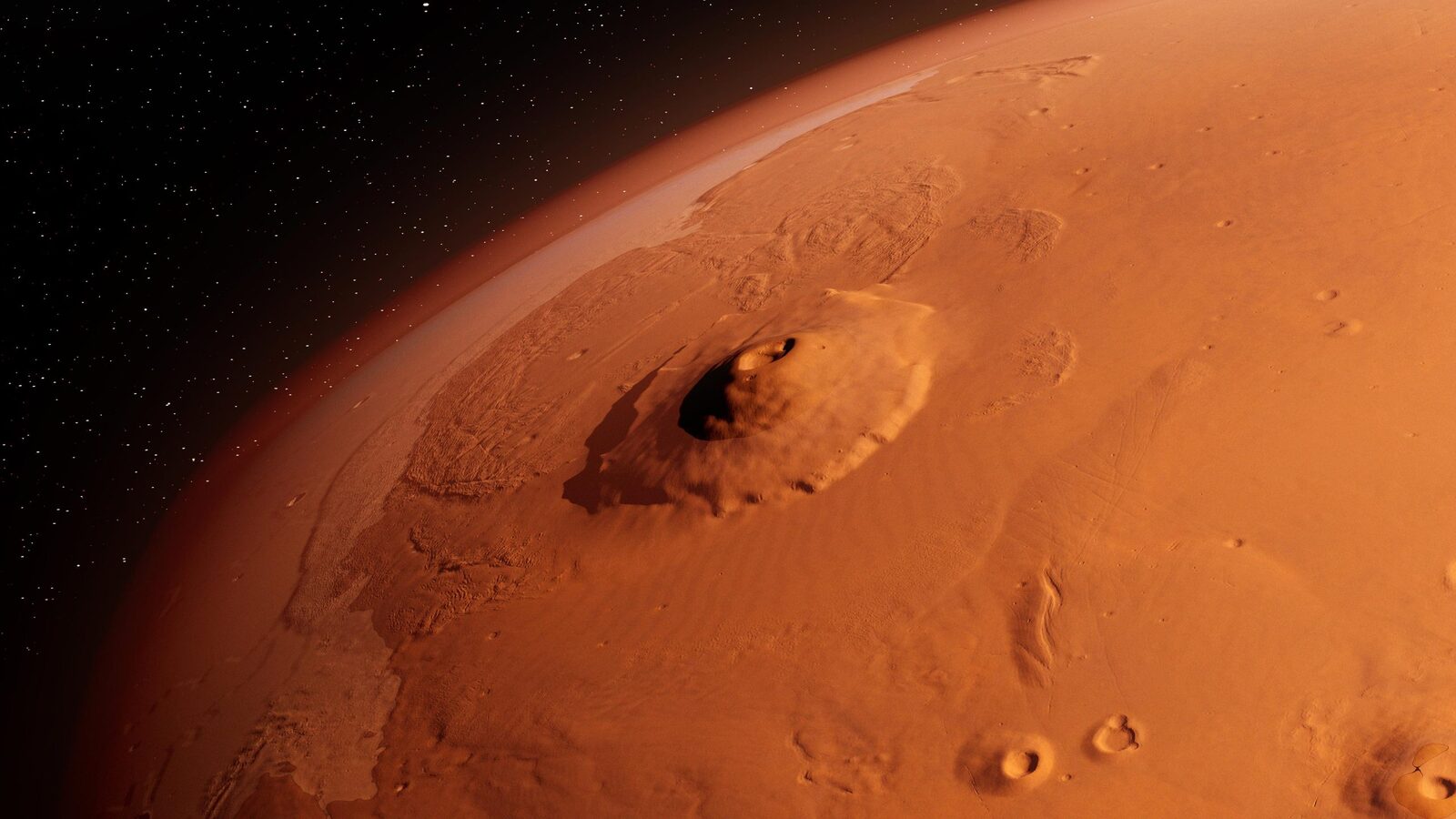 According to USA Today, the Mars rover will be in a space NASA calls: “Seven Minutes of Terror”. This means that when Perseverance enters Mars atmosphere and attempts to land, the scariest moment is waiting for the vehicle to successfully land on Mars’s Jazero Crater.

Mars’s Jazero Crater is reportedly the most dangerous place that NASA has sent one of their Mars rovers. In fact, Al Chen claimed that success for their missions are never guaranteed. Chen explained: “And that’s especially true when we’re trying to land the biggest, heaviest and most complicated rover we’ve ever built for the most dangerous site we’ve ever attempted to land.” 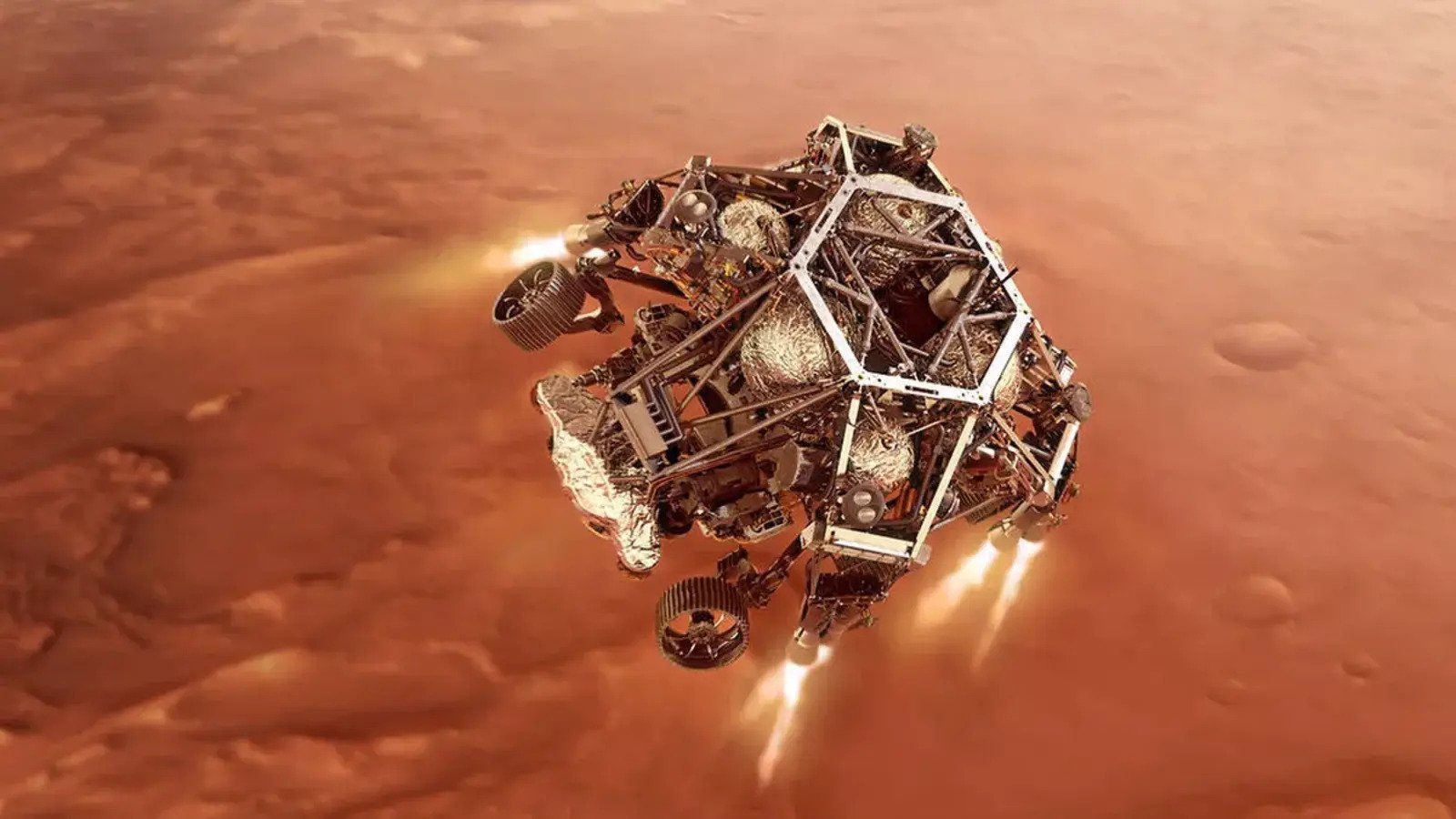 Space reported that NASA’s Mars rover is currently 125 million miles from home (Earth), but very close to Mars with only 370.000 miles away from touchdown. However, the journey is not over just yet as the  “seven minutes of terror” will begin when the Perseverance rover implements the EDL sequence.

Per Space, the Mars rover will begin phase one of the sequence on Thursday February 18th. The rover will have to immediately reduce its speed from 12,500 mph to approximately 0 mph. 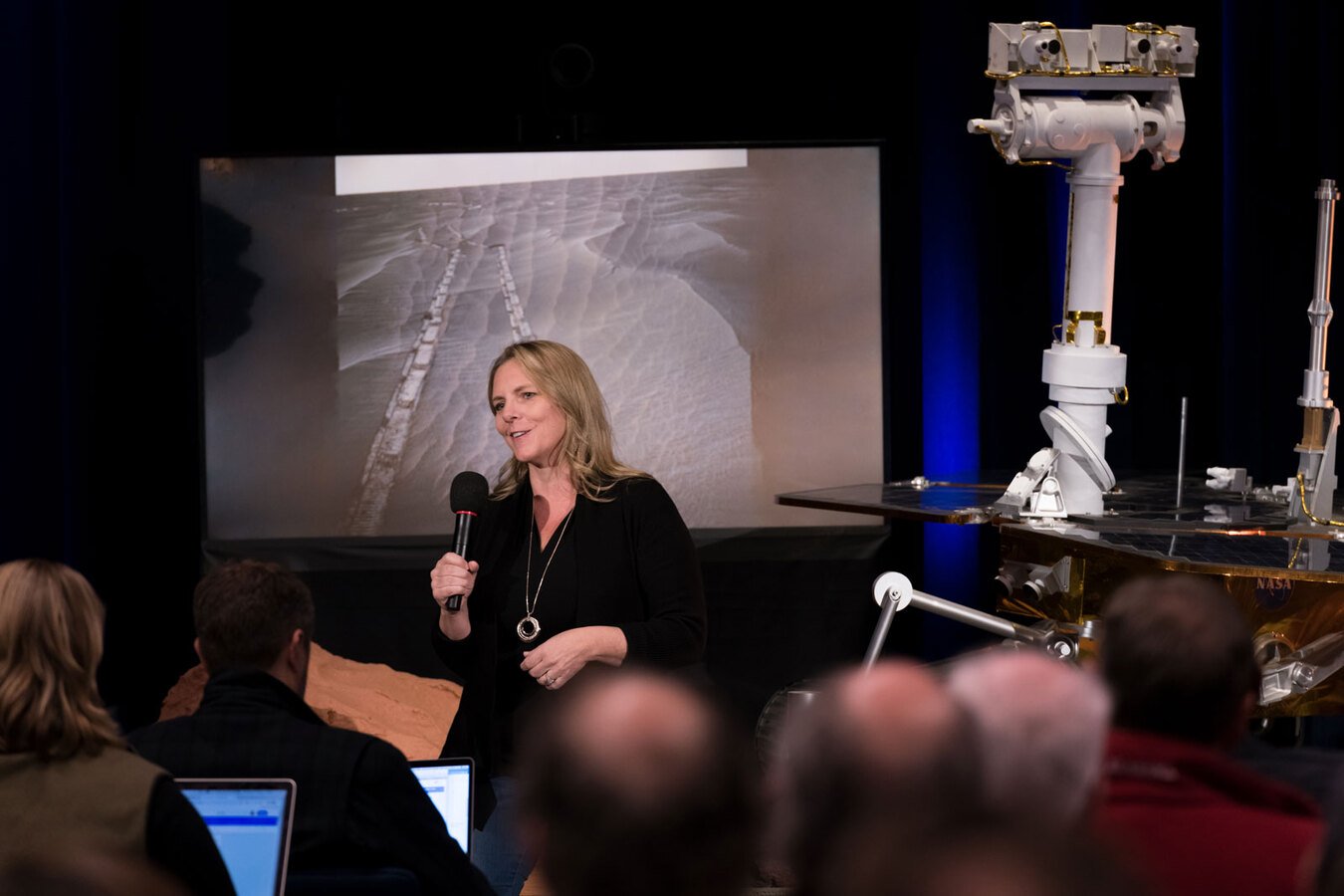 Space added that NASA will send the Mars rover commands for the EDL sequence. Jennifer Trosper who has worked on multiple NASA rovers & missions has told the public that the Mars team is “doing a great job, the spacecraft is solid.”

NASA’s Jennifer Trosper explained: “I lead the test test program. I feel very confident that it will do things we do. Again, no guarantees, but I’m feeling great.” 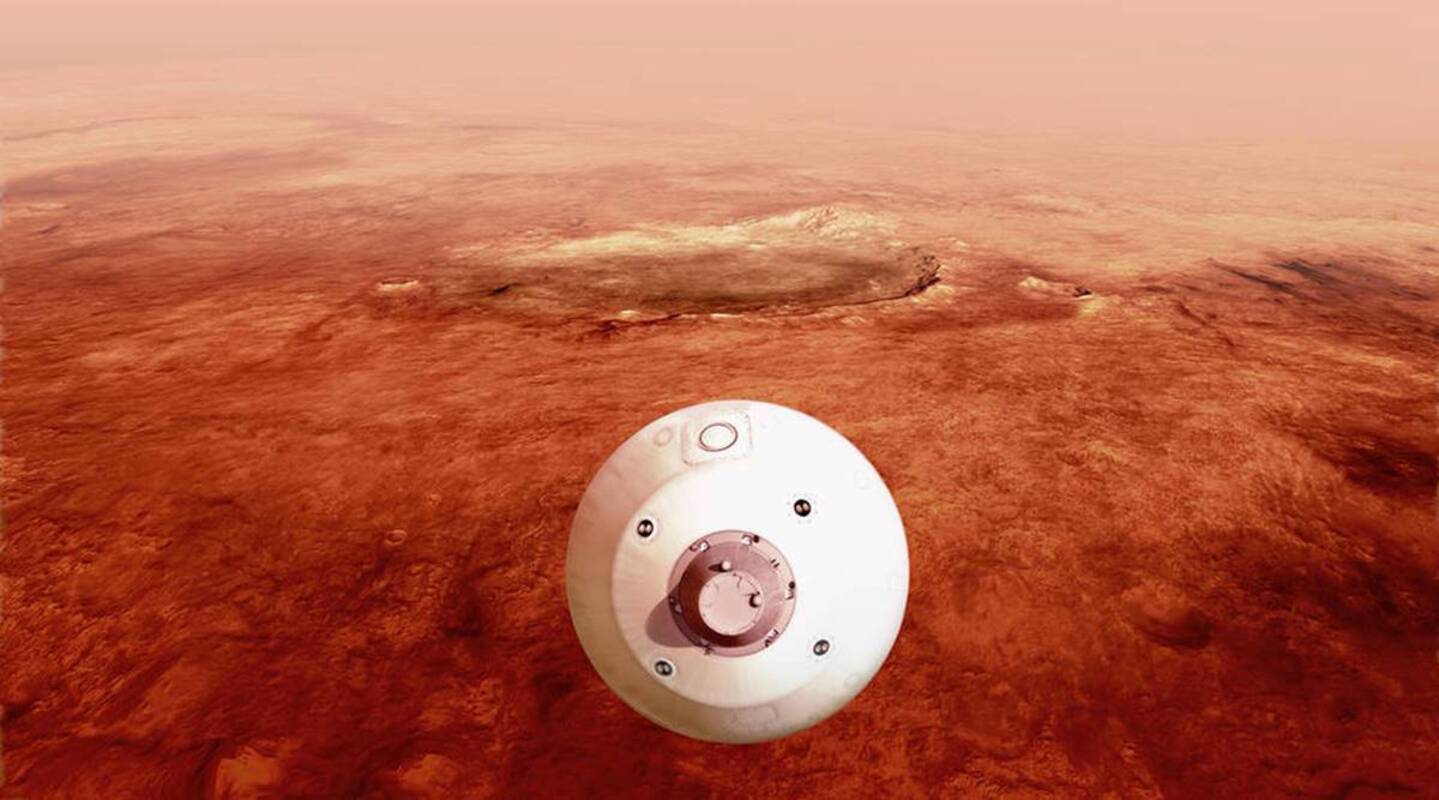 Not the only one

NASA’s Perseverance rover isn’t the only spacecraft to arrive at Mars within the next few days. According to BBC, China’s Tianwen-1 rover was launched in July from Wenchang to land on Mars to gather data about the planet’s atmosphere and study the structures of the planet’s surface structure.

Another rover in space this year is the U.A.E.’s Hope probe which will orbit around Mars’s atmosphere. CNN noted that this makes the U.A.E. the fifth country in history to reach our neighboring planet. May the best space station win!

You can watch the Perseverance rover live landing on Mars live on the Space website or watch on NASA’s YouTube page on February 18th at 2:15 pm ET.

Are you going to watch NASA’s Perseverance rover land on Mars? Let us know in the comments below.