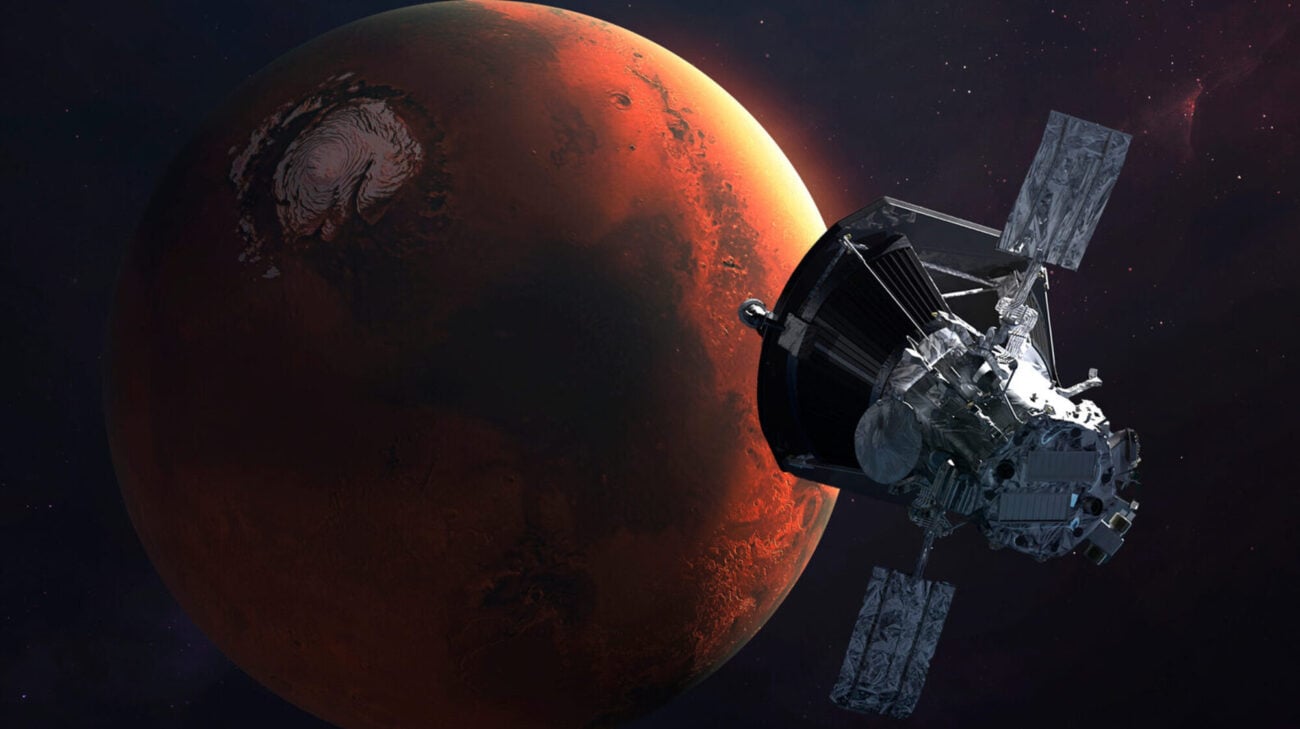 According to The Verge, the Hope probe wasn’t made overnight, the UAE Space Agency has recruited approximately 450 people that have designed & tested the spacecraft for a successful mission to Mars.

The UAE Space Agency has just provided online coverage of the Hope probe’s arrival on Mars. For fans who are keen to see the landing, you can view it on their official website. Here’s everything we know about the launch so far. 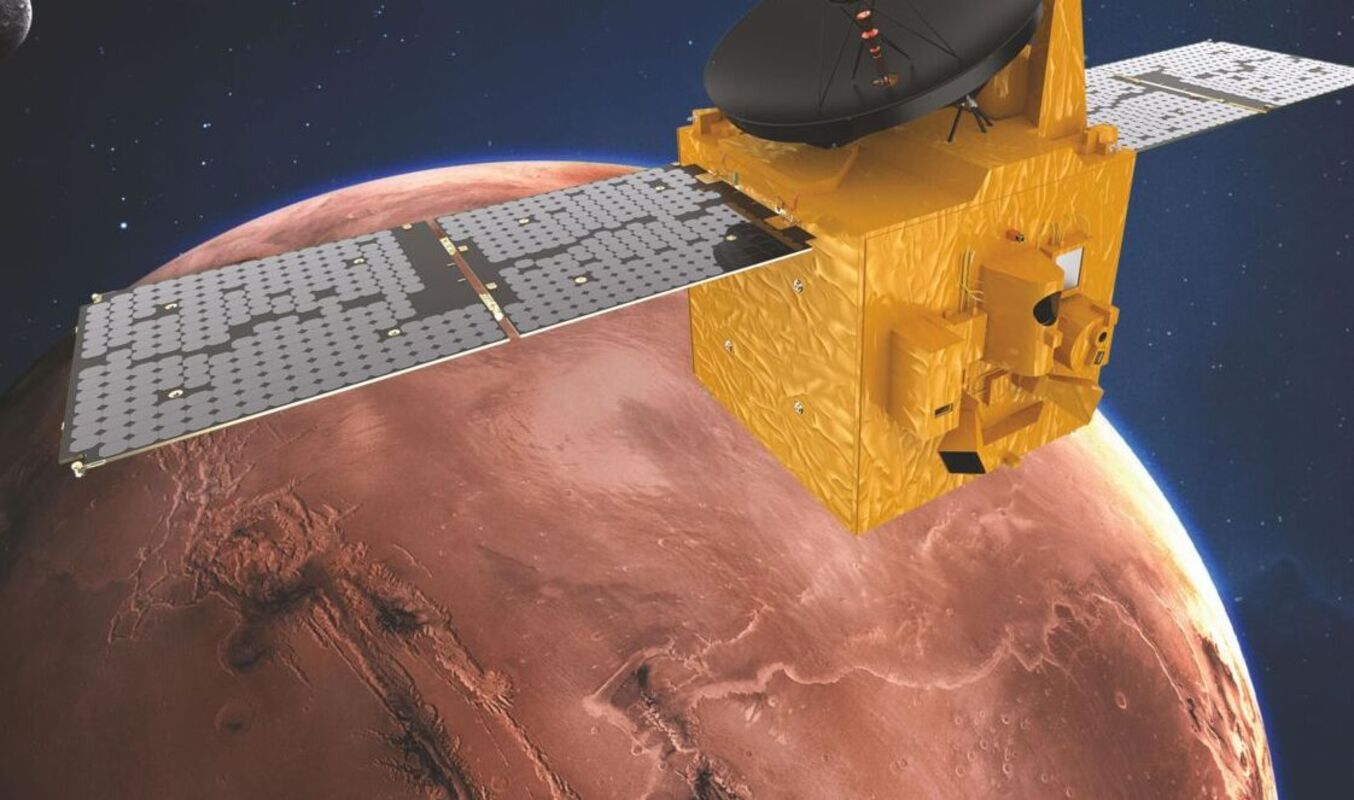 As reported by The Verge, the United Arab Emirates’s space probe is getting ready to jump into Mars’s orbit. Dubai’s mission to Mars managers have reflected that this has been an extremely “nerve-wracking climax” for the UAE’s first launch into deep space.

The UAE stated that they’re hoping this mission to Mars will help create new science & technology for their oil dependent economy. 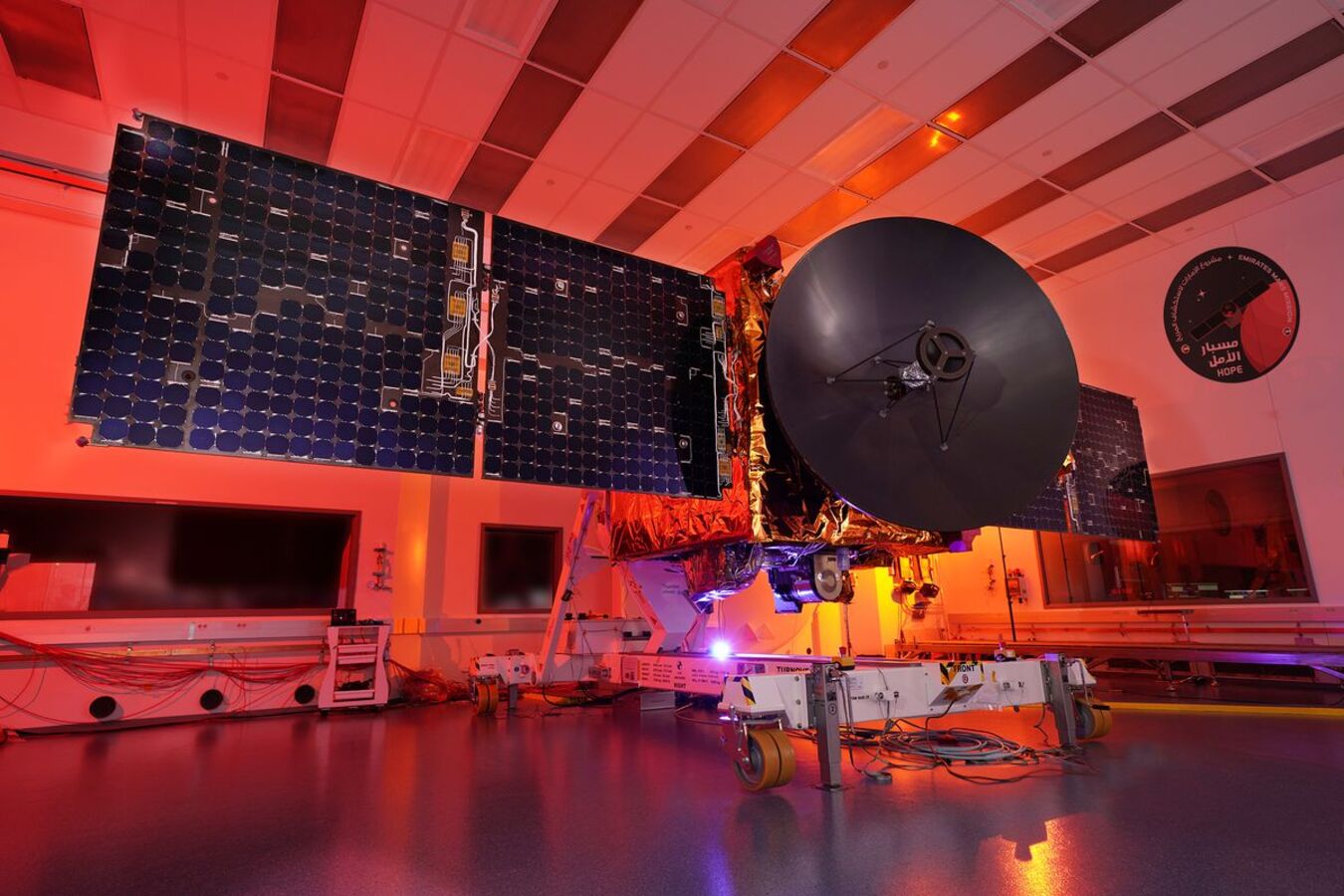 CNN noted the UAE would like the Hope probe to create the first portrait image of Mars’s orbit as well as collect various data about the planet. The space agency is aiming to track Mars’s “gauge seasonal & daily changes”.

The UAE Space Agency would like to define everything that makes up the Mars atmosphere including the movement of oxygen & hydrogen.

The entry of the Hope Probe into the orbit of Mars is a significant accomplishment in our nation’s history. This achievement was made possible by the Emirati pioneers whose work will inspire future scientists and engineers for generations. We are immensely proud of them.

The United Arab Emirates’s robotic probe is known as the Hope probe which was launched from Japan’s Tanegashima Space Center in July 2020. The UAE tweeted in excitement: “Success! Contact with #HopeProbe has been established again. The Mars Orbit Insertion is now complete.”

According to CNN, the Hope probe will make UAE as the fifth country in the world to achieve a mission on Mars. In fact, the UAE is the first Arabic country to land on our neighbor planet. 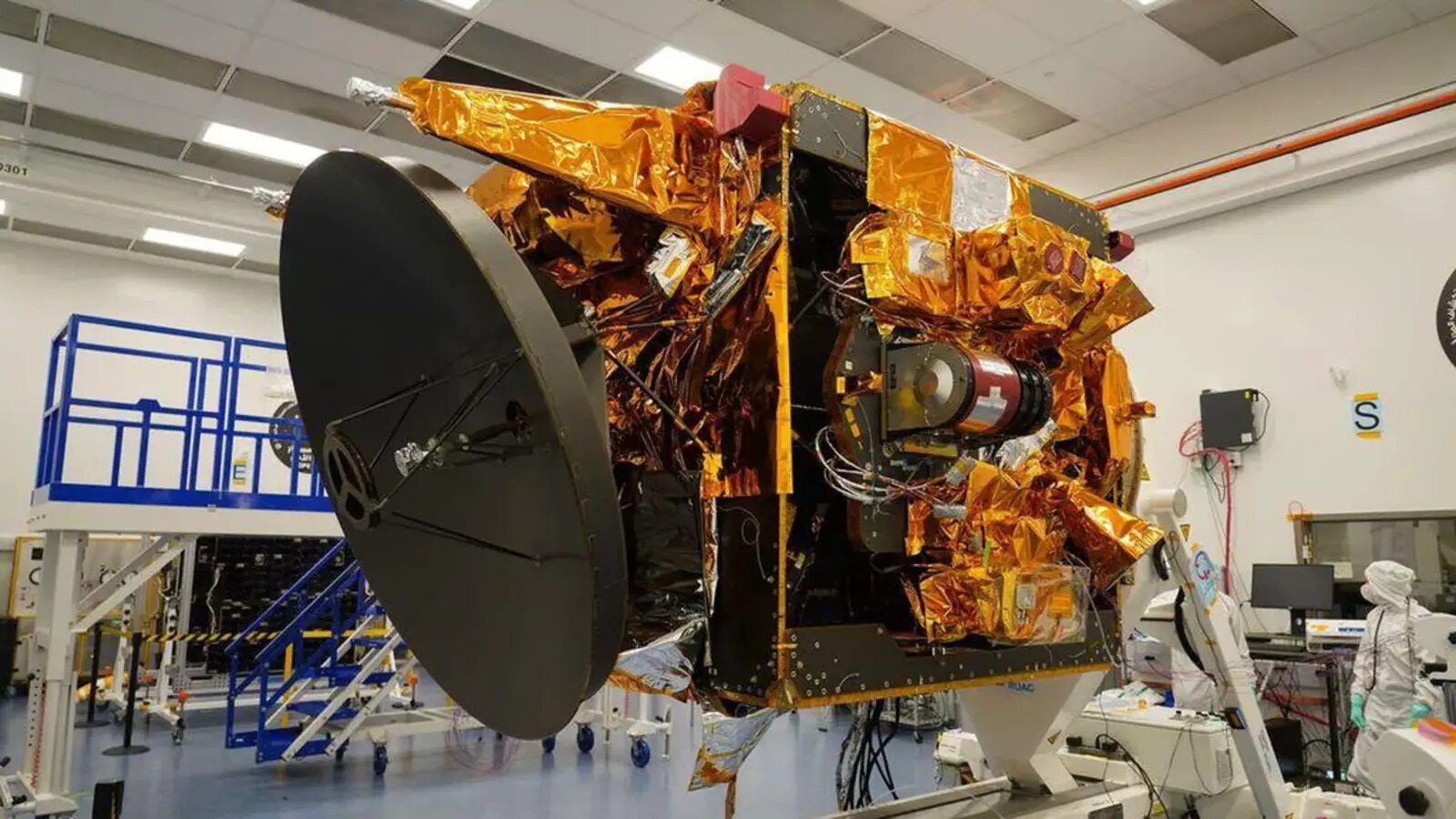 On the other hand, China’s Tianwen-1 spacecraft will complete their six-month journey when it orbits around Mars atmosphere and lands on Mars by May 2021. According to Space, Tianwen-1’s mission to Mars will “measure soil characteristics and water-ice distribution” and collect data about the red planet’s atmospheric layers. 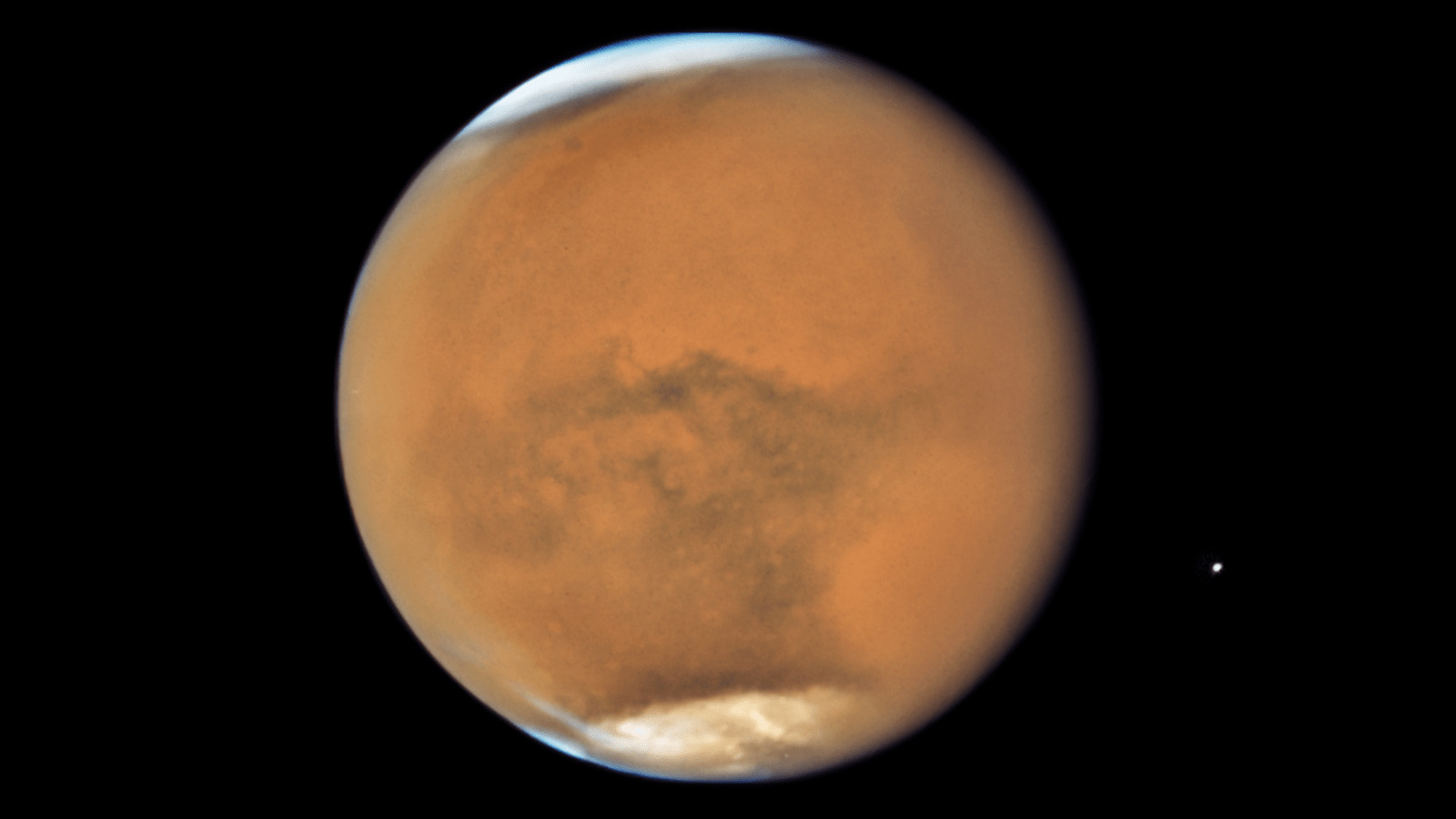 Luckily the Hope probe is ready for the competition. The deputy project manager for the Emirates Mars Mission expressed to The Verge: “It’s been rehearsed enough times, we’ve thought of every single scenario that may go right or wrong, and that has been programmed into the commanding sequence”.

Are you going to watch the live feed of the Hope probe? Let us know in the comments below. 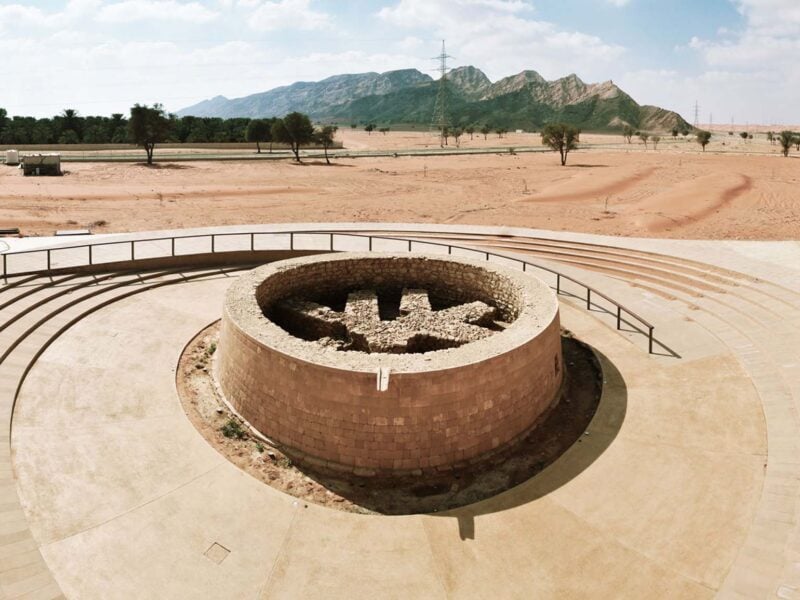 Everything You Need To Know About The Mleiha Time Machine