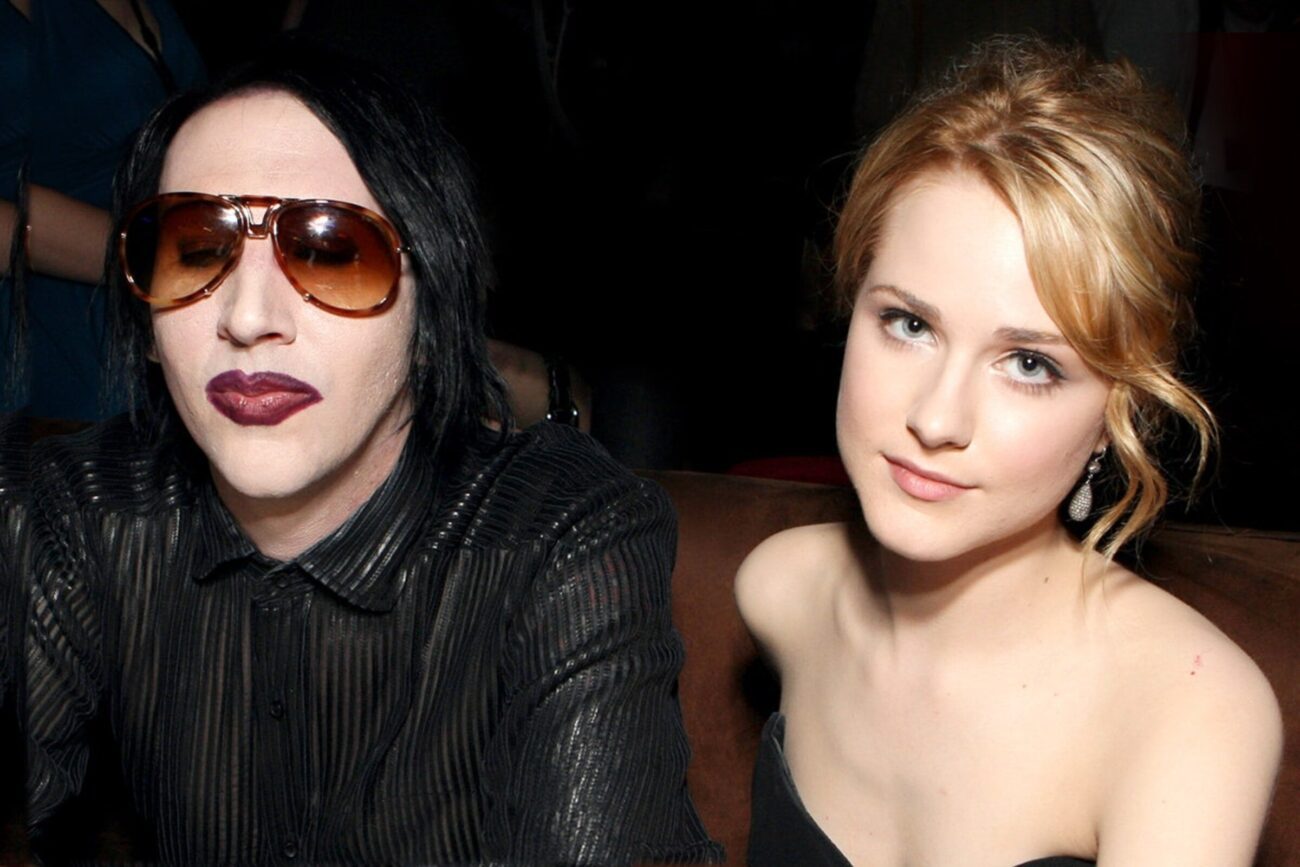 Of course, it isn’t good to threaten anyone but when there’s a child involved, things are certainly taken to a whole new level. Currently, many folks are getting wind of quite troubling news between Marilyn Manson and Evan Rachel Wood. Wood is claiming her allegedly abusive ex Marilyn Manson has threatened to “f***k her son” who is merely eight years old!

The news is according to court documents obtained by the Daily Mail. The platform is reporting that the allegation was coined in a declaration that was filed back in April. It’s a part of the actress’ ongoing custody battle with her ex-husband Jamie Bell. The documents state Marilyn Manson’s supposed threats forced Evan Rachel Wood to enhance the security in her home.

Security even included the installation of bulletproof glass windows, a steel door & fence, and relocating from Los Angeles to Nashville. No matter how horrific something sounds, anything can be written. We never truly know what’s going on in our neighbor’s lives, let alone the lives of people we only see on screens & stages. Just how true are the allegations? Has Marilyn Manson threatened Evan Rachel Wood’s eight-year-old son? 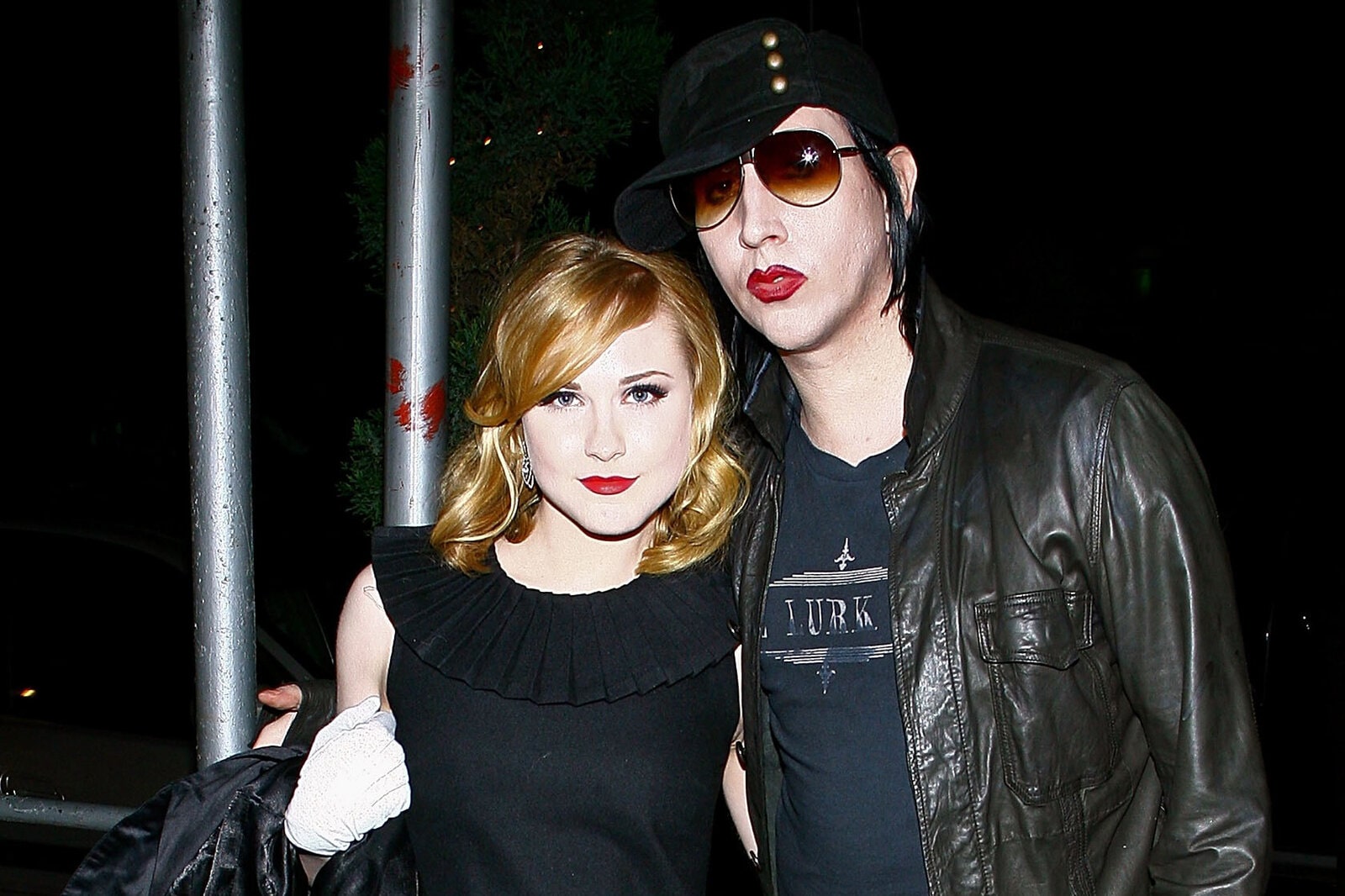 Evan Rachel Wood has been known for openly discussing the alleged abuse she was subjected to at the hands of an unnamed ex. Recently, through an Instagram post, she put a name to the stories saying, “The name of my abuser is Brian Warner, also known to the world as Marilyn Manson.”

She added, “He started grooming me when I was a teenager and horrifically abused me for years. I was brainwashed and manipulated into submission. I am done living in fear of retaliation, slander, or blackmail. I am here to expose this dangerous man and call out the many industries that have enabled him, before he ruins any more life. I stand with the many victims who will no longer be silent.”

At least four other women have posted their own allegations about Marilyn Manson in solidarity with Evan Rachel Wood. 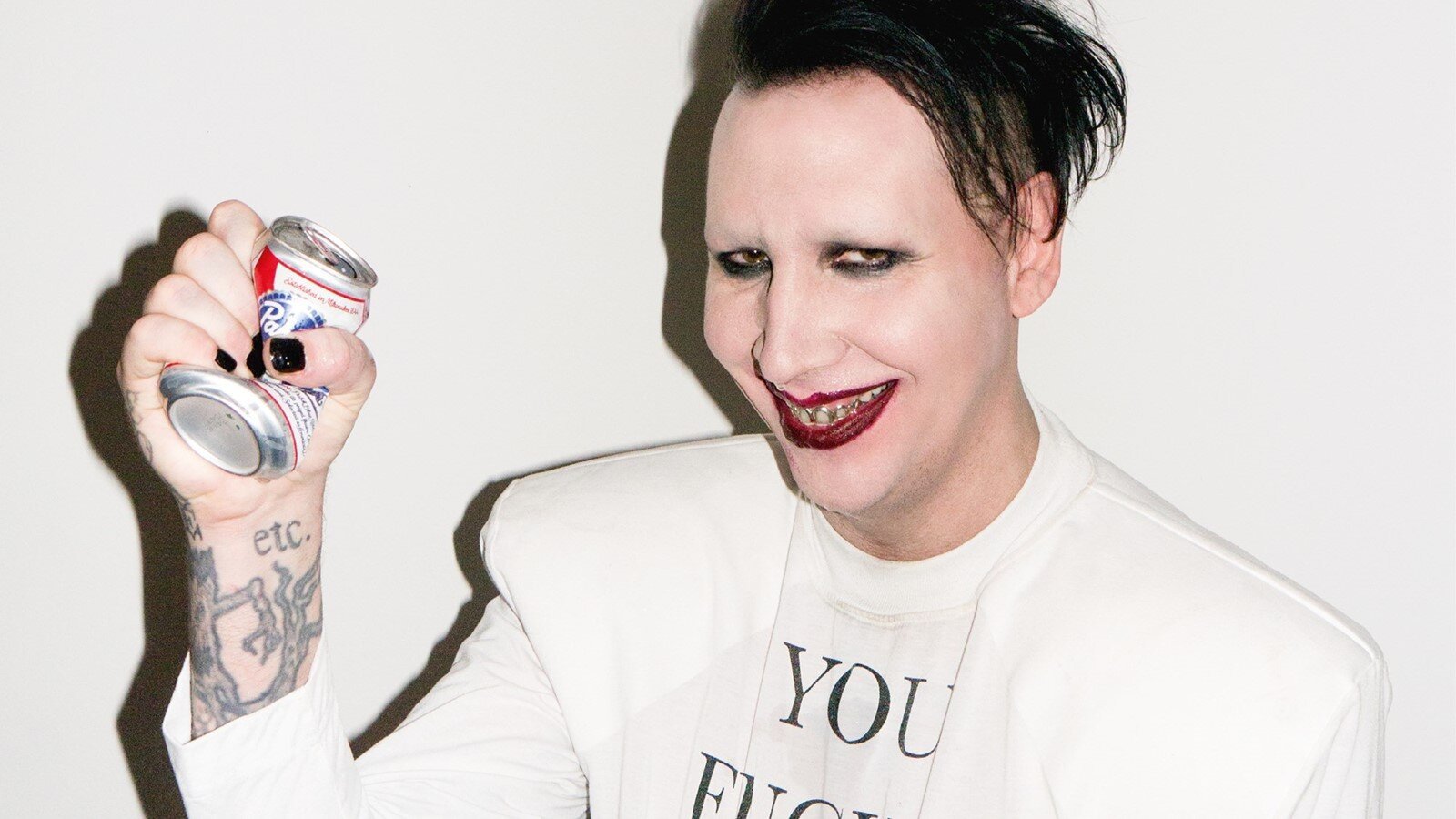 Per the Daily Mail, Wood has stated, “I’m very concerned about our child’s safety when in Los Angeles.” Wood further purported, “I am extremely afraid of the alleged offender.” She dated Manson from 2006 until 2010.

“I have suffered severe, traumatic physical and emotional injury at his hands, and I am afraid he will seek retribution against me for testifying by harming me, our son, and members of my family.”

Marilyn Manson is currently being scrutinized through an investigation over claims of sexual abuse & human trafficking. This came following more than a dozen women, including Evan Rachel Wood, who accused Manson of misconduct. Wood also alleged in the documents that another victim recorded the musician claiming that he had taken pictures of her children and even obtained the teens’ Social Security numbers. 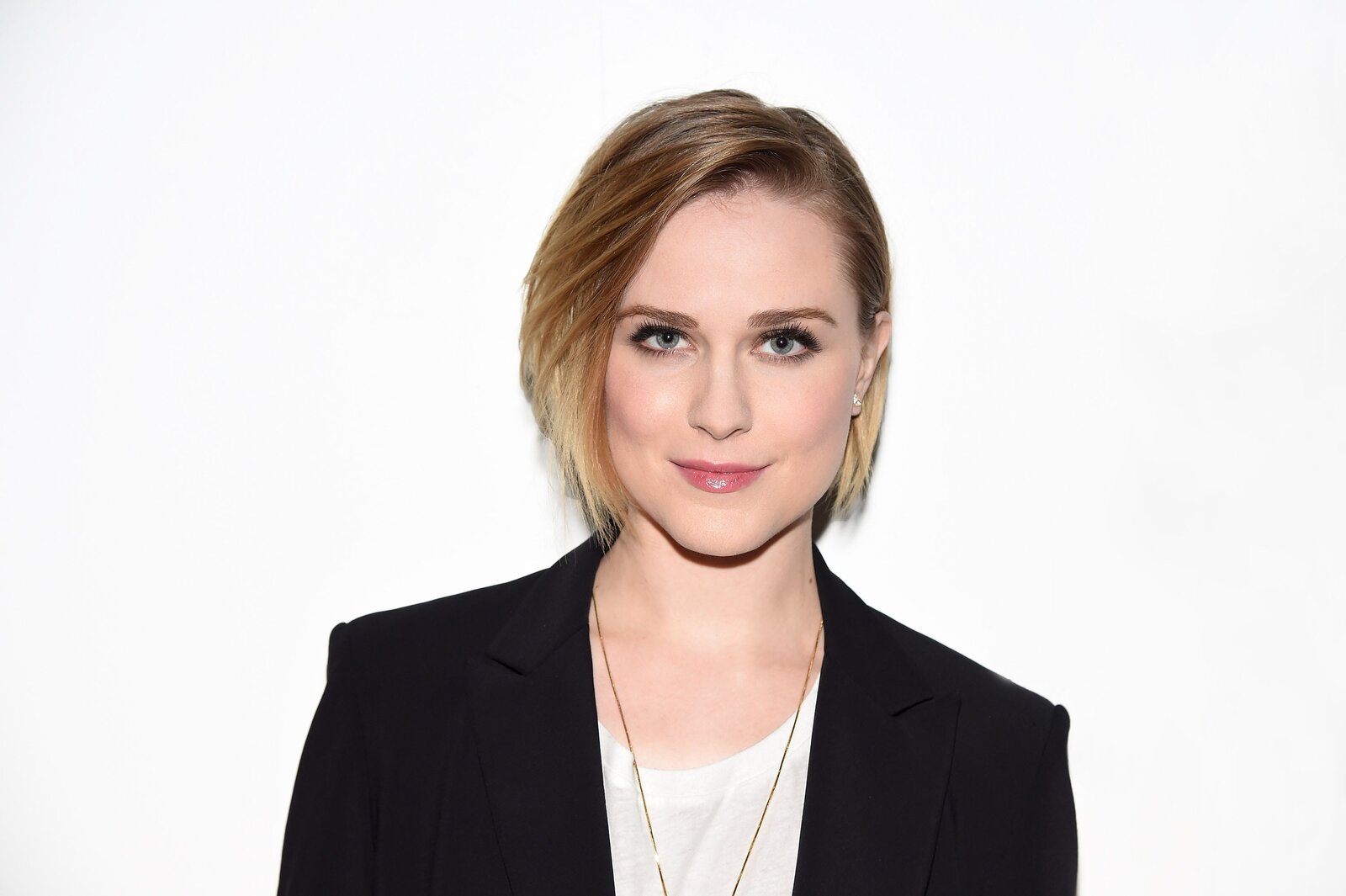 In response, Bell filed a motion, claiming Evan Wood’s allegations “defy credibility.” He said, “I frankly do not understand what is happening. Either Evan’s claims that she is receiving ‘death threats’ are true and Jack is not safe in her care, or they are not true and she is withholding our son from me for other reasons of her own invention.”

Manson’s attorney has declined to comment. Marilyn Manson himself has viciously denied all the allegations, calling them “horrible distortions of reality.” He wrote on Instagram that his relationships have always been consensual with “like-minded partners.” “Regardless of how — and why — others are now choosing to misrepresent the past, that is the truth,” Manson added.

Any thoughts on what’s going on between Marilyn Manson and Evan Rachel Wood? Share your thoughts in the comments!