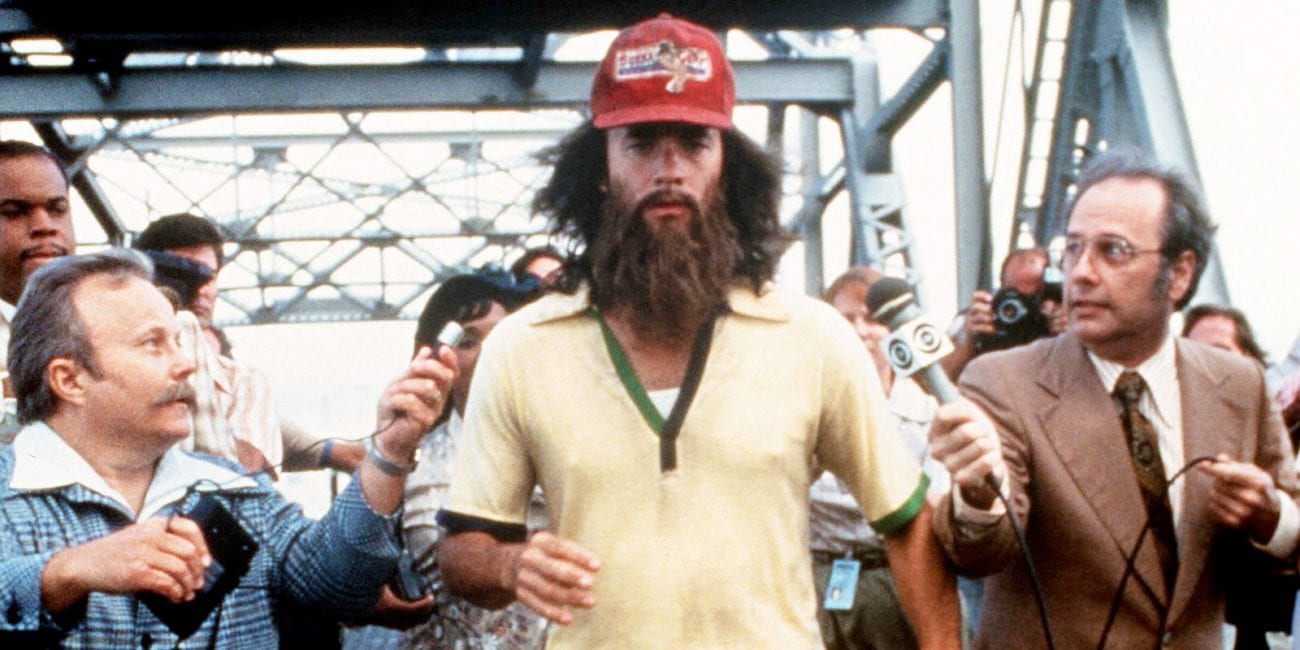 Film and TV ‘misunderstandings’ show us the Mandela Effect is real

You already know about the Mandela Effect, named after how everyone thought South African leader Nelson Mandela died in the 80’s, not this century. You’ve heard it when people talk about the Berenstain Bears when initially thought to be spelled Berenstein, or how the Monopoly man doesn’t have a monocle.

Of course, film and TV isn’t excluded from these examples of false memory. When people continue to say the wrong thing but it sounds just like the right thing, we assume they’re right and fail to correct them. Like how everyone thinks the line is “Luke, I am your father.” in The Empire Strikes Back, when it’s actually “No, I am your father.”

So if you’re in the mood to go crazy, we’re here to give you a nice dive into the top Mandela Effects in film and TV. Fair warning, you will lose your mind denying that any of these are true.

Sex and the City not Sex in the City

Another common one but still just as mindblowing. The iconic HBO series has always been referred to as Sex in the City by its fans, but it’s truly Sex and the City. The fake title makes more sense though. 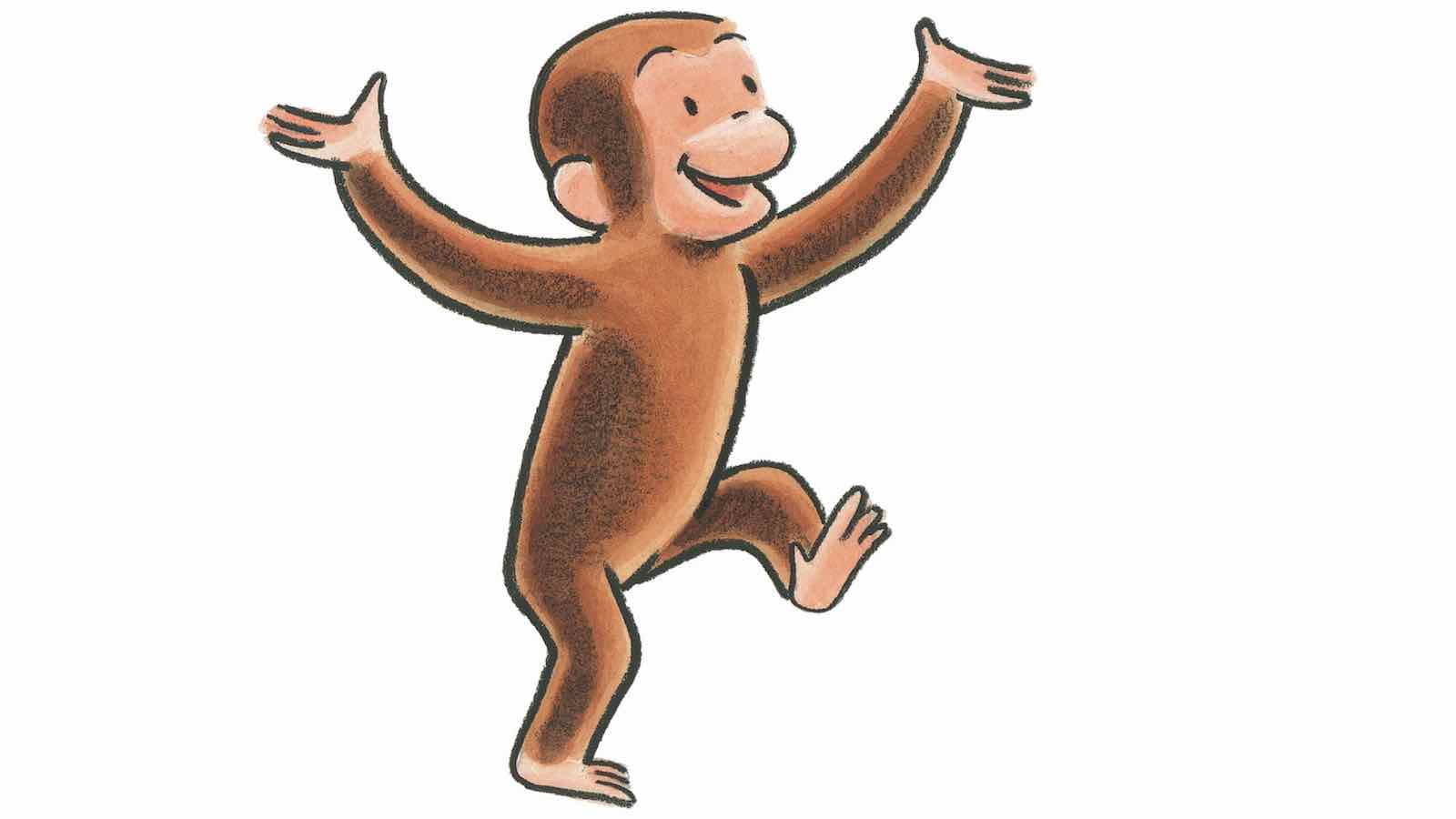 Curious George without a tail

This one is definitely bizarre but it’s 100% true. The trouble loving monkey owned by the Man with the Yellow Hat is tailless. Even in his book series, he was tailless. 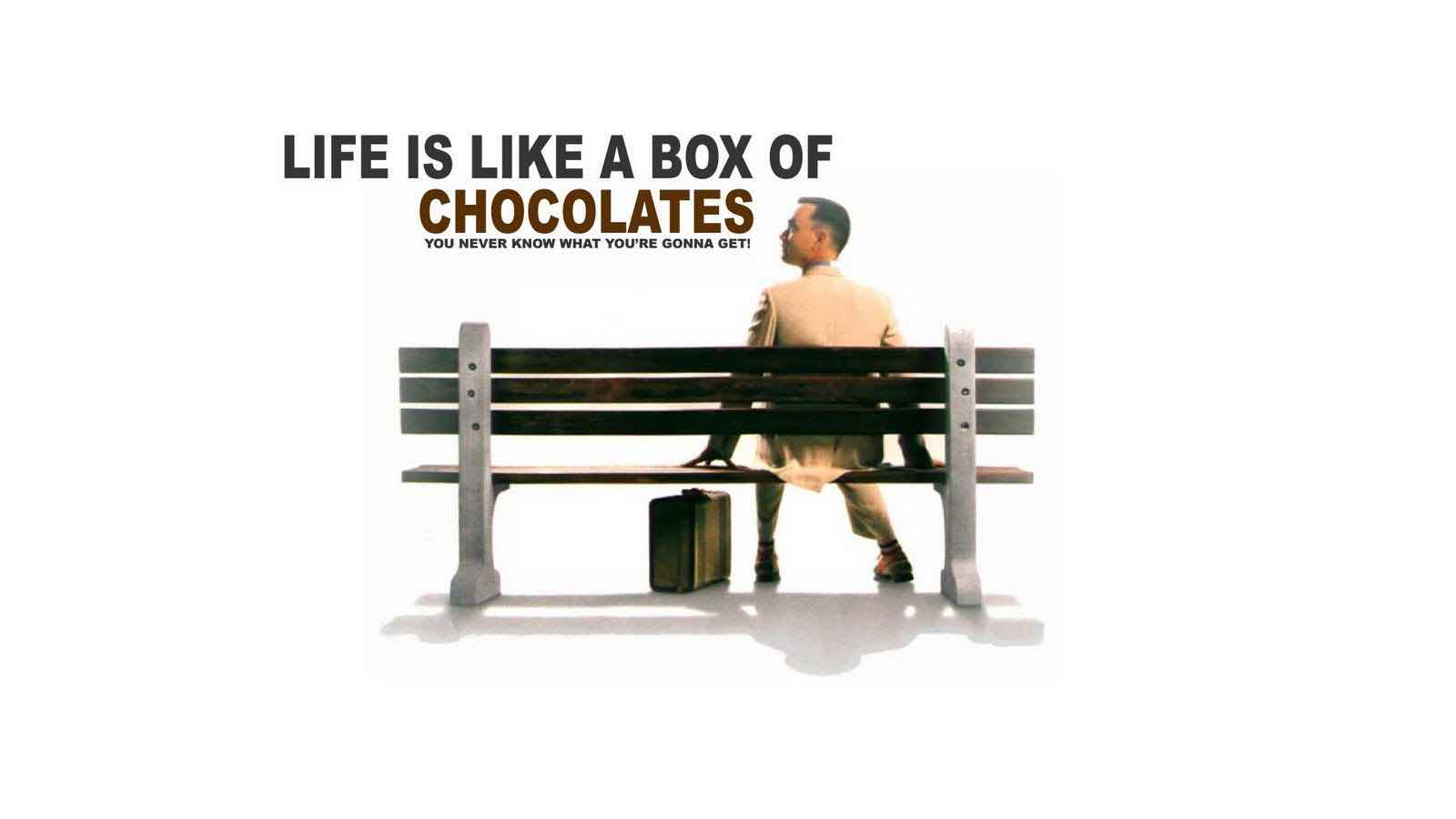 Life used to be a box of chocolates

It isn’t now for Forrest Gump though. The iconic quote is actually “Life was like a box of chocolate”. Not surprised, considering all the stuff Forrest went through in his childhood. 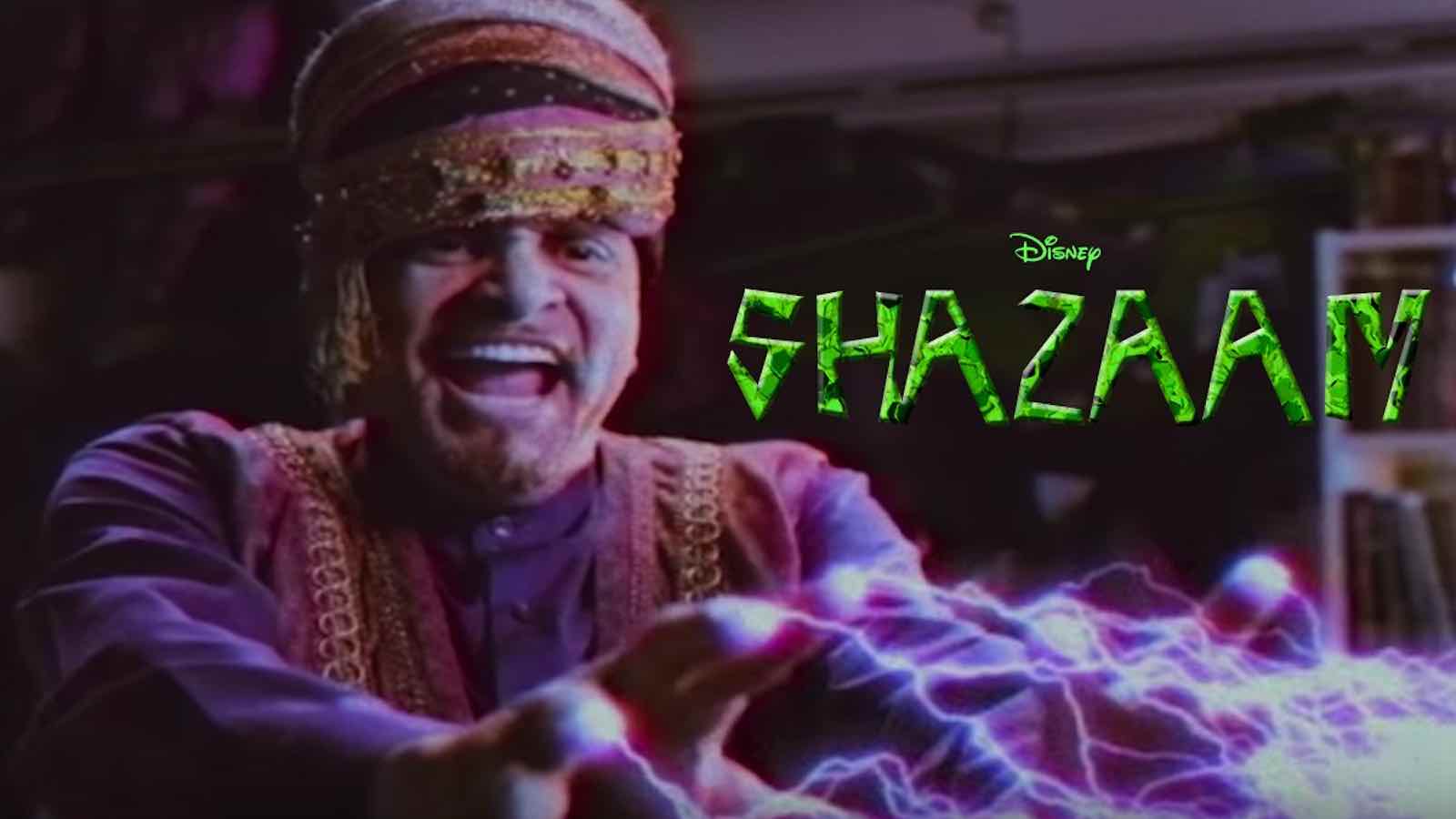 Kazaam exists but not Shazaam

While Sinbad was a genie in commercials promoting the Sinbad movies, the movie everyone thinks he starred in never existed. On the other hand, Shaquille O’Neal was a genie in Kazaam. 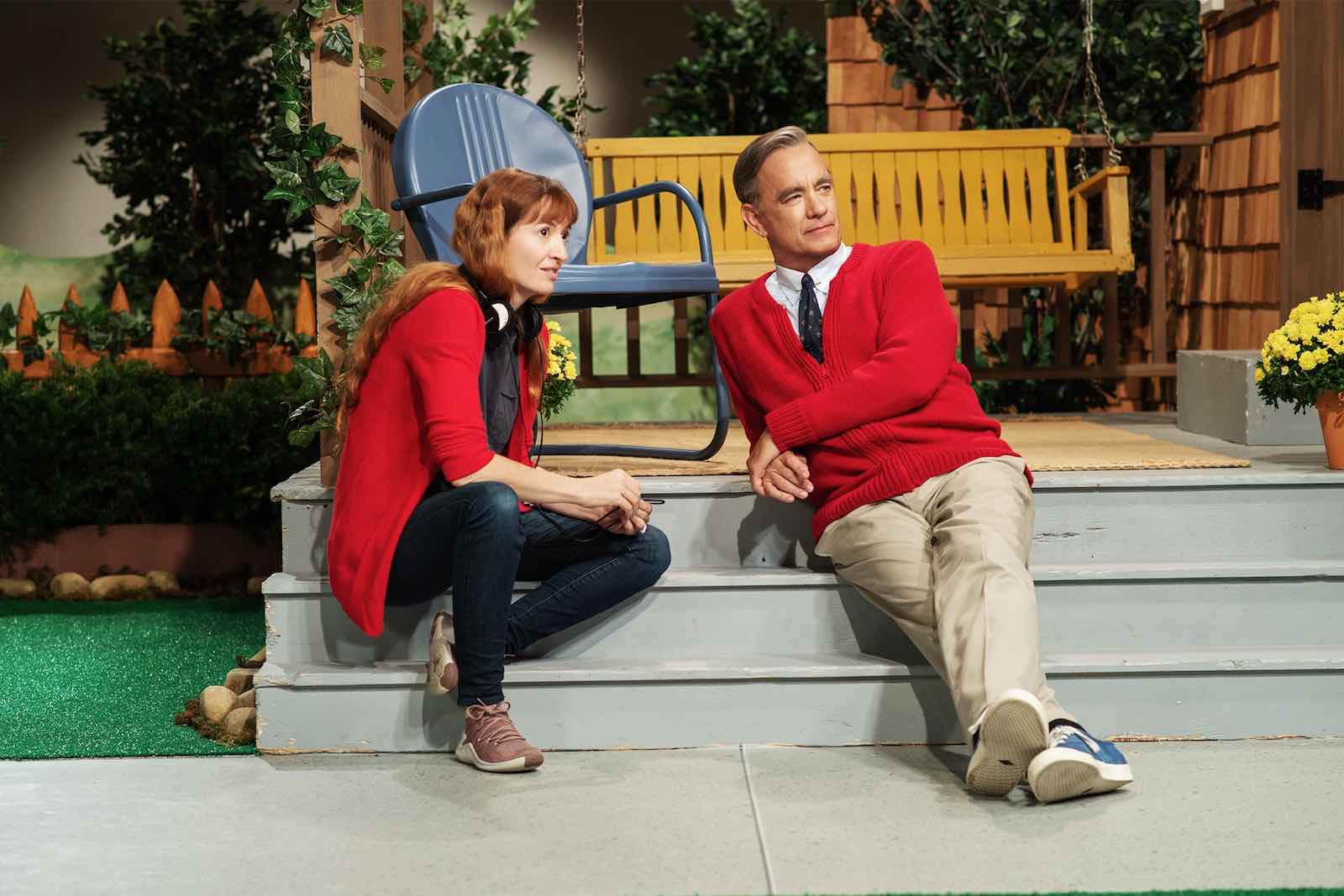 It’s not “A beautiful day in the neighborhood”

Tom Hanks’ most recent movie needs to change the name to A Beautiful Day in This Neighborhood if it wants to truly be accurate. 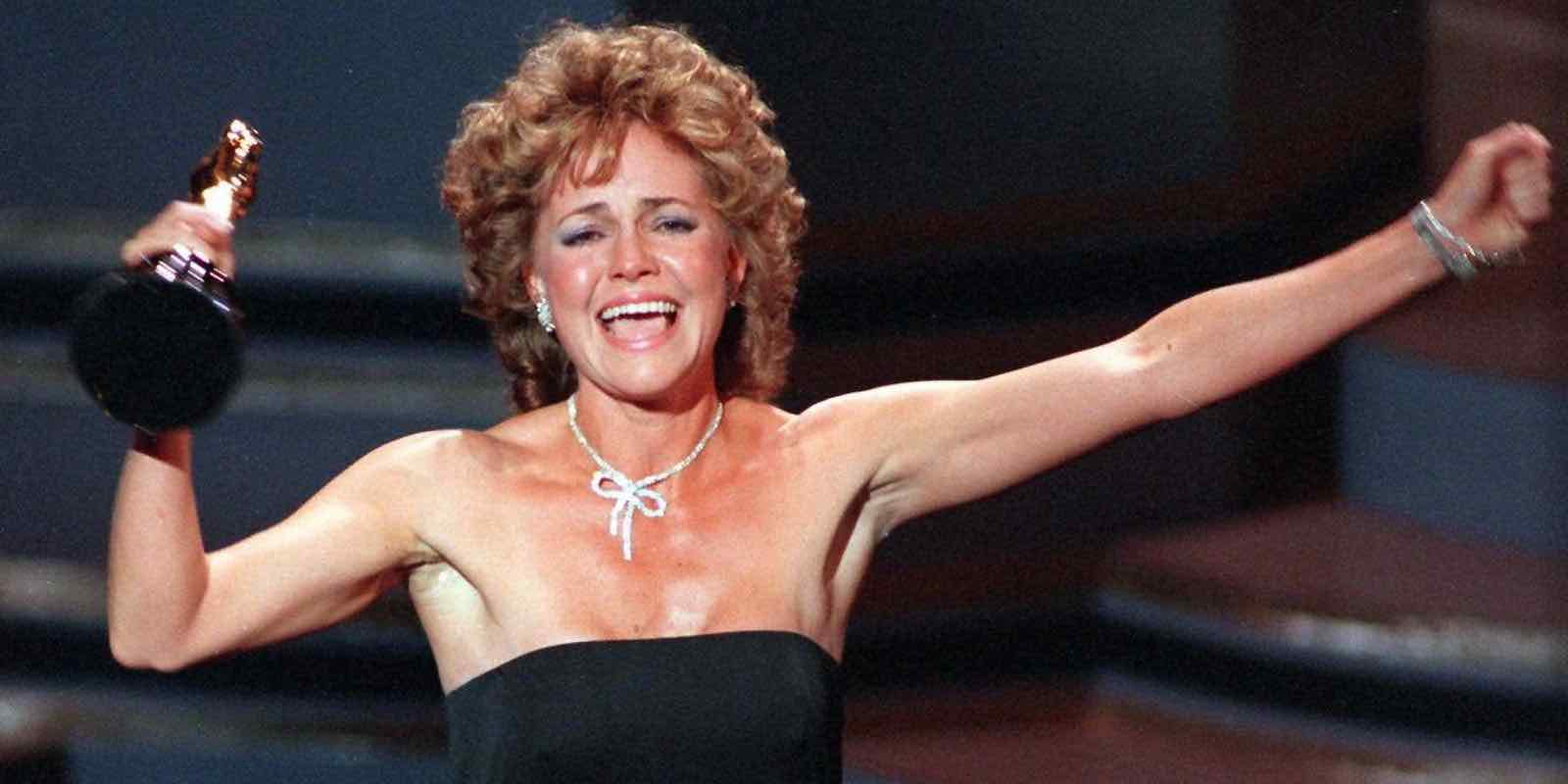 “You like me, you really like me!” has been quoted a million times by people winning awards, but that’s not what Sally Field said when getting her Oscar. She actually said, “I can’t deny the fact that you like me, right now, you like me!” 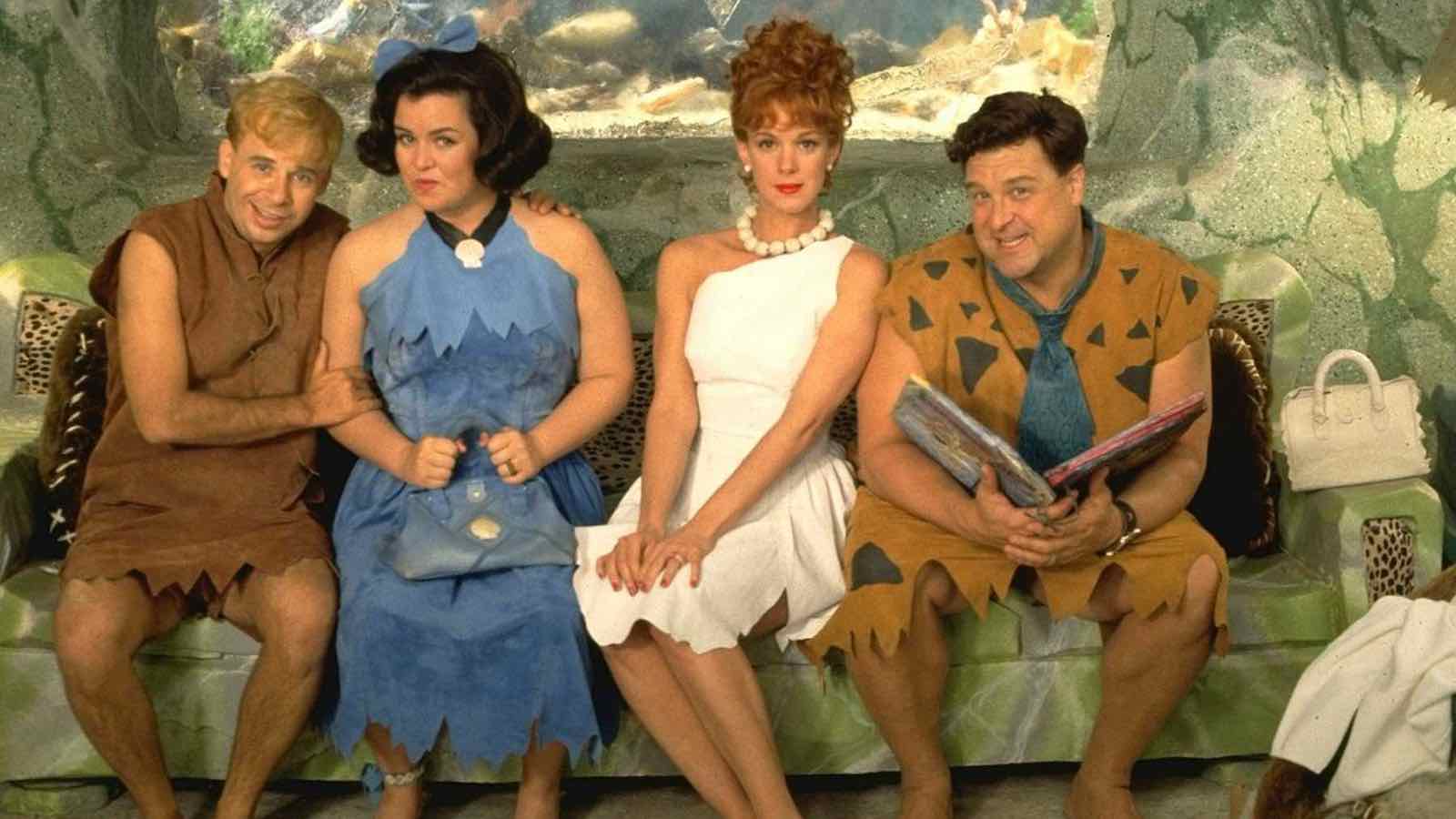 This one actually makes the show better, because Flinstones is cute but sounds off. Flint and stone are key anyway, so Flintstones is more fitting. 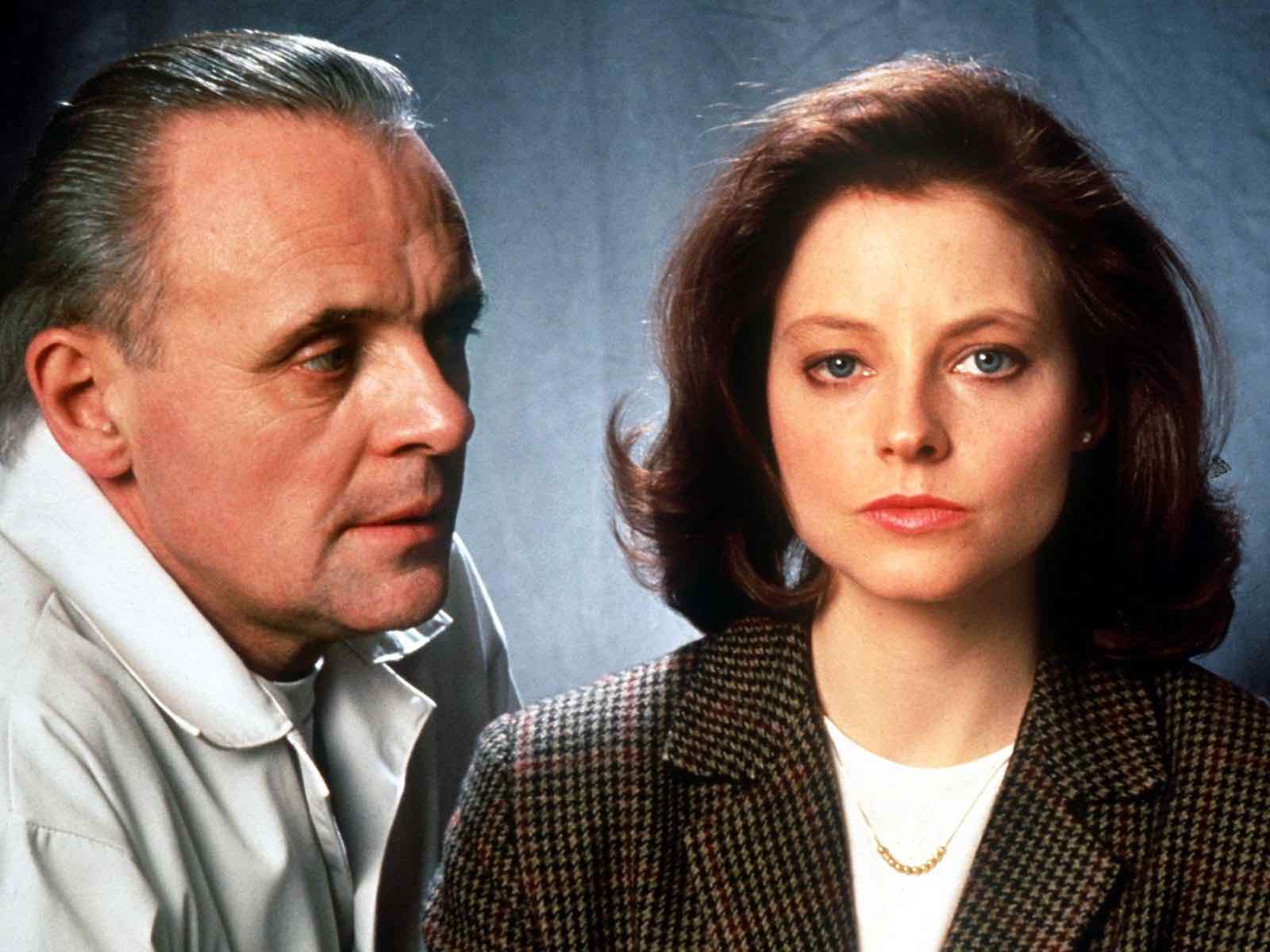 Everyone remembers that iconic Silence of the Lambs introduction to Hannibal, his creepy smile along with a nice “Good morning.” Wait, what? Everyone thinks it’s “Hello Clarice”, but Hannibal only says “Good morning.”

Not so golden C3PO

Granted, this one is easy to look over because who’s staring at the droid’s legs during the original trilogy? But C3PO is not perfectly golden: his right leg is silver below the knee.