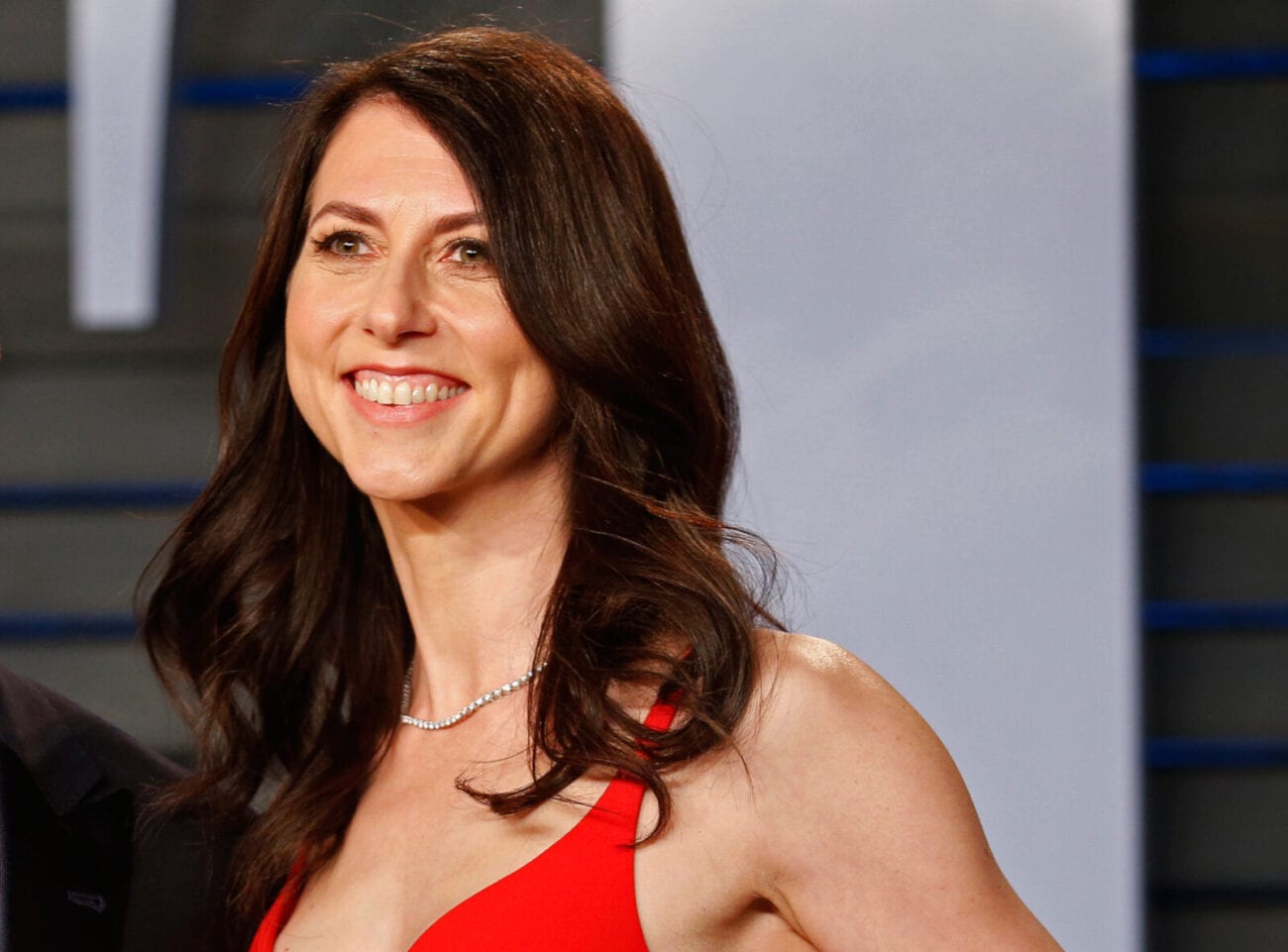 Mackenzie Scott: Why is she giving away her ex-husband’s net worth?

After Mackenzie Scott divorced the founder of Amazon back in 2019, she became one of the richest women in the world. Her divorce with Jeff Bezos left her with a reported estimated net worth of $59 billion and a 4% stake in Amazon. Mackenzie Scott has since become well known for her philanthropic work and large donations to underfunded charities.

Today, it has been announced that Mackenzie Scott has donated a whopping $2.74 billion to 286 different charity organizations. These organizations ranged from funding the arts & racial equality efforts. This will be considered the third occasion where Scott had provided a “no strings attached” multi-billion dollar donation. 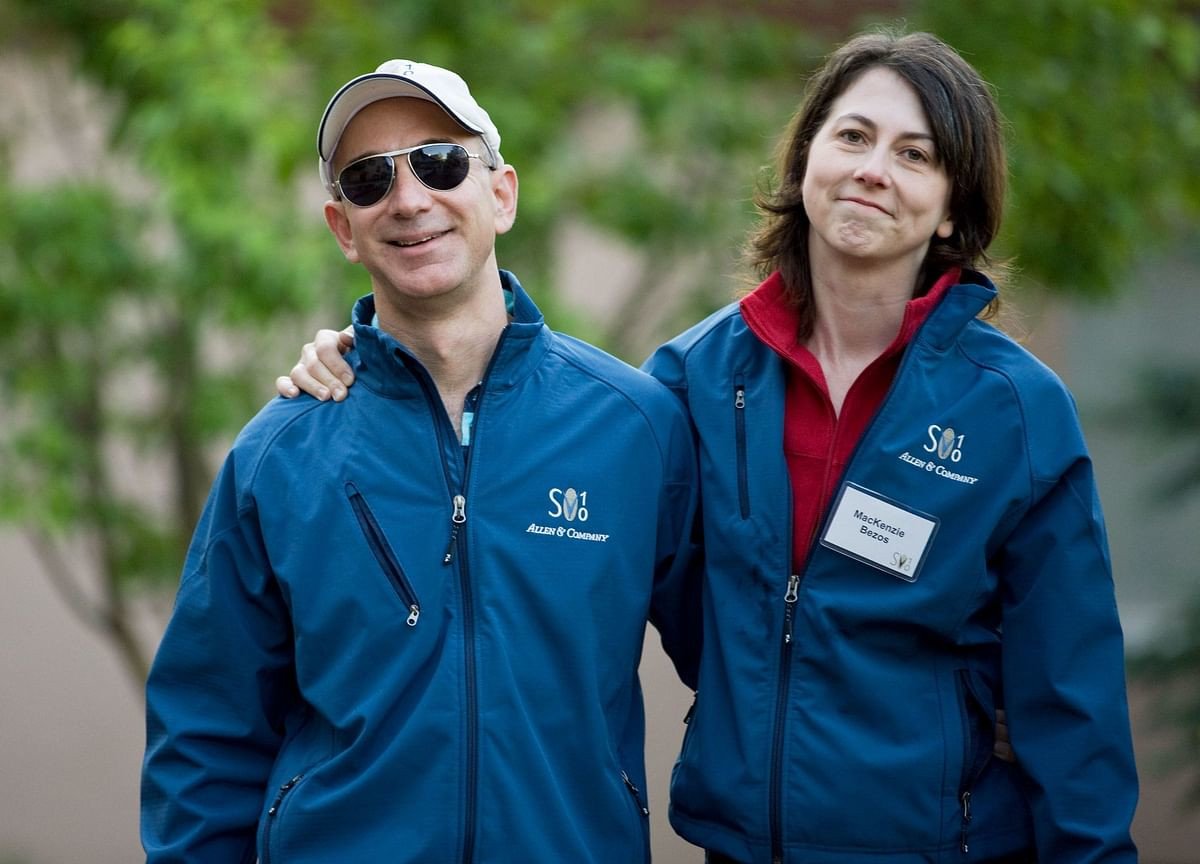 In her blog post today, Scott wrote, “I want to de-emphasize privileged voices and cede focus to others”. Mackenzie Scott discussed the need for recentering focus & funds into the hands that know exactly what to do with it. She also goes on to explain that the basis of her and many others wealth was created by unjust systems.

Scott wrote, “Putting large donors at the center of stories on social progress is a distortion of their role. Me, Dan, a constellation of researchers and administrators and advisors — we are all attempting to give away a fortune that was enabled by systems in need of change.”

The philanthropist has also exposed the issue of the majority of wealth belonging to an increasingly small amount of individuals. “In this effort, we are governed by a humbling belief that it would be better if disproportionate wealth were not concentrated in a small number of hands, and that the solutions are best designed and implemented by others.” 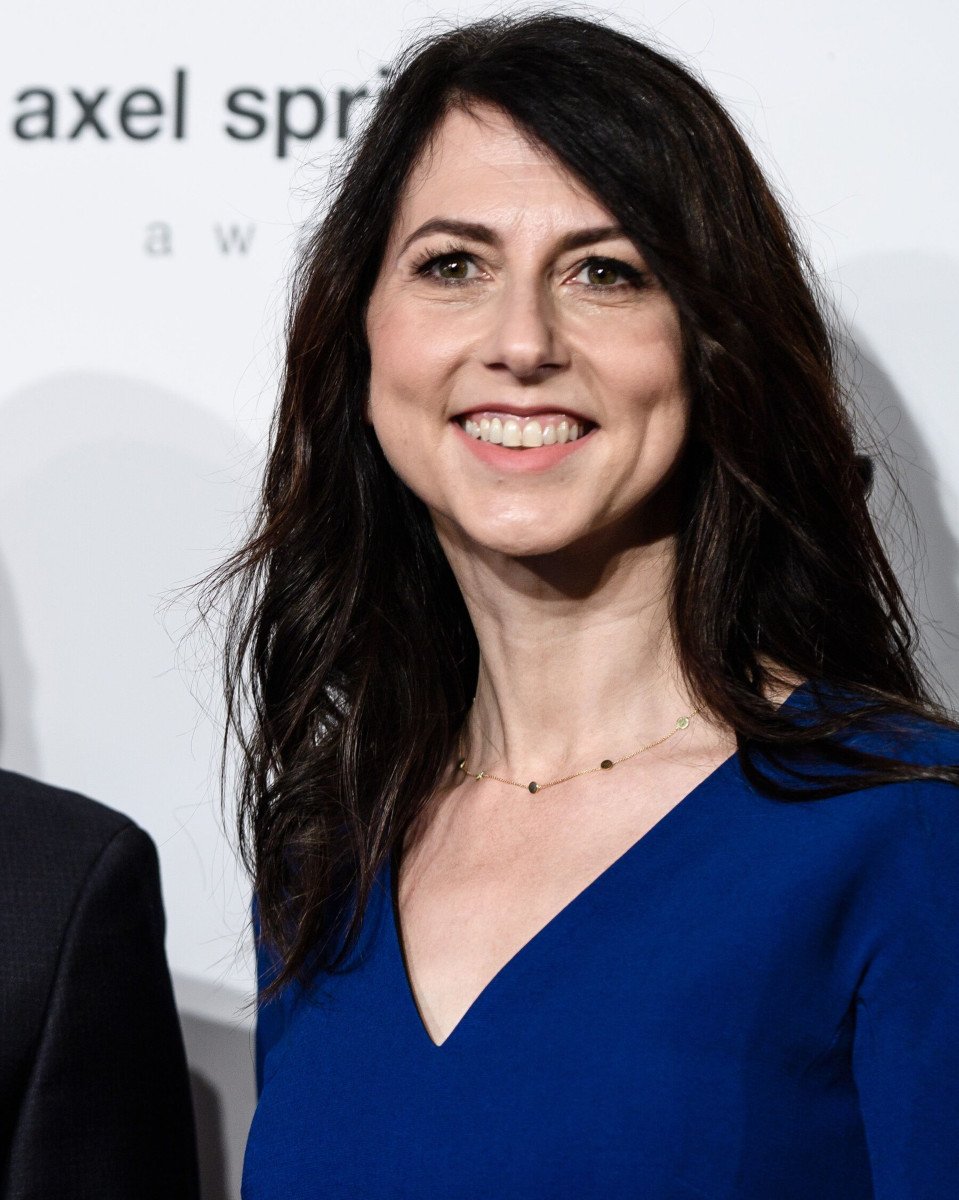 Mackenzie Scott has revealed the money given to each organization was encouraged to be used however the frontline workers deemed fit. She has empowered these workers to develop their ideas freely and initiate change in communities who are rarely given such opportunities.

Scott & her team have explained the 286 organizations were thoroughly researched & selected for being historically ignored. Some of the organizations which were chosen include the African Leadership Group, Asian American Federation, Ballet Hispanico, GiveIndia, and Muslim Advocates. 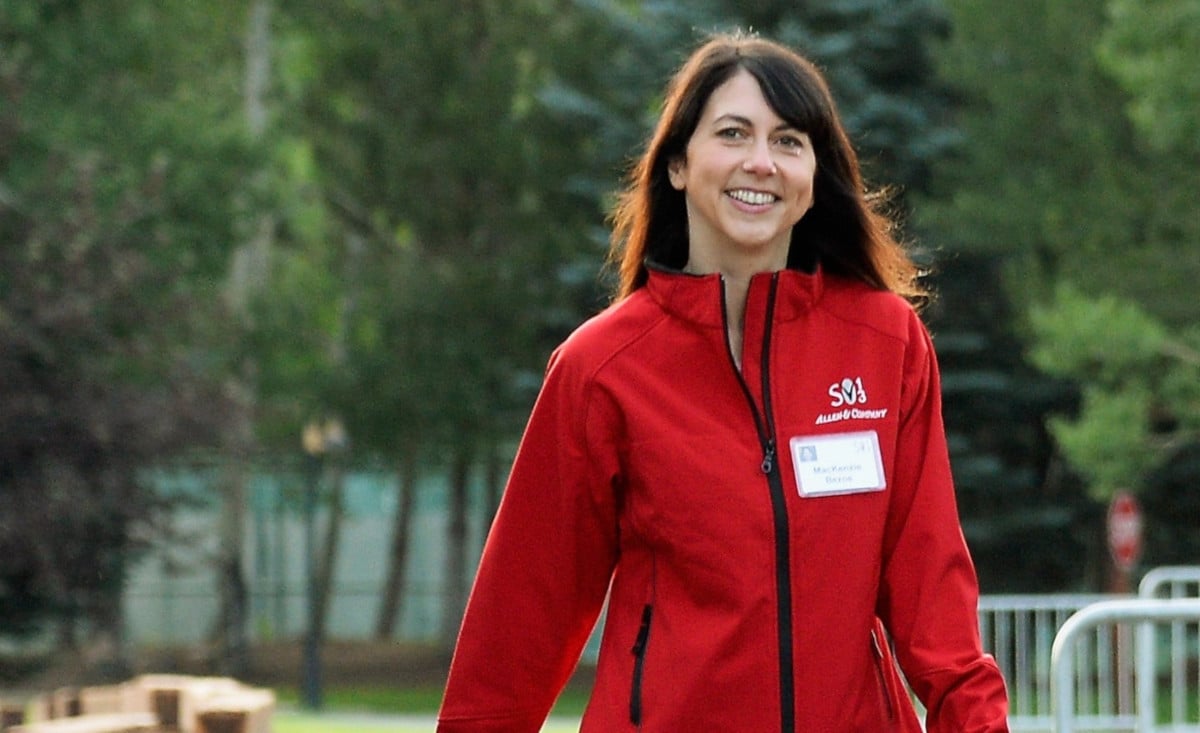 In May 2019, Scott joined The Giving Pledge which was created by Bill Gates, Warren Buffett, and Melinda Gates. The campaign encourages extremely wealthy people to donate a majority of their wealth to philanthropic efforts.

In July 2020, Scott donated $1.7 billion to 116 different organizations in need of assistance. These efforts included social equity, LGBT support, and climate change initiatives. Only five months later, Scott donated another $4.2 billion to 384 organizations. With each of her donations summed up, she has donated a total of nearly $8.6 billion.

David Callahan, the founder of the Inside Philanthropy website and author of The Givers: Wealth, Power, and Philanthropy in a New Gilded Age says Scott’s philanthropy reveals not only an unjust wealth gap, but also helps empower historically marginalized communities. 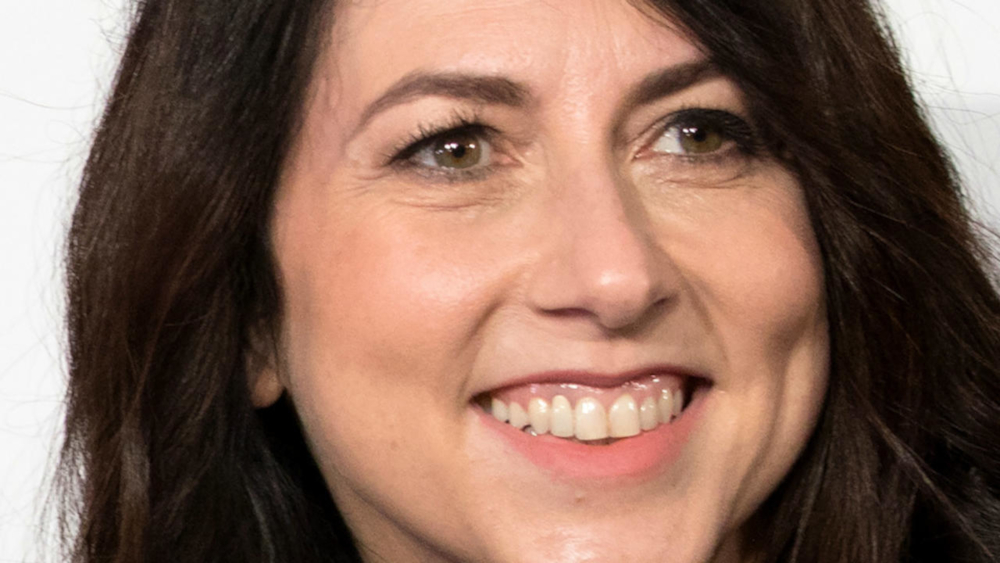 Callahan stated, “she specifically has not wanted to do philanthropy in a way that puts her, the philanthropist, in the driver’s seat. Many philanthropists are very, kind of, controlling. They think they have the best ideas.”

He added: “They pick and choose carefully who to give money to (in order) to find groups that are willing to carry out their ideas. And Mackenzie Scott is doing something quite differently. She’s finding groups who have their own ideas and empowering them to do their work.”

Scott concluded her blog post with a quote from the 13th century Persian Poet Rumi: “A candle as it diminishes explains, Gathering more and more is not the way. Burn, become light and heat and help. Melt.”