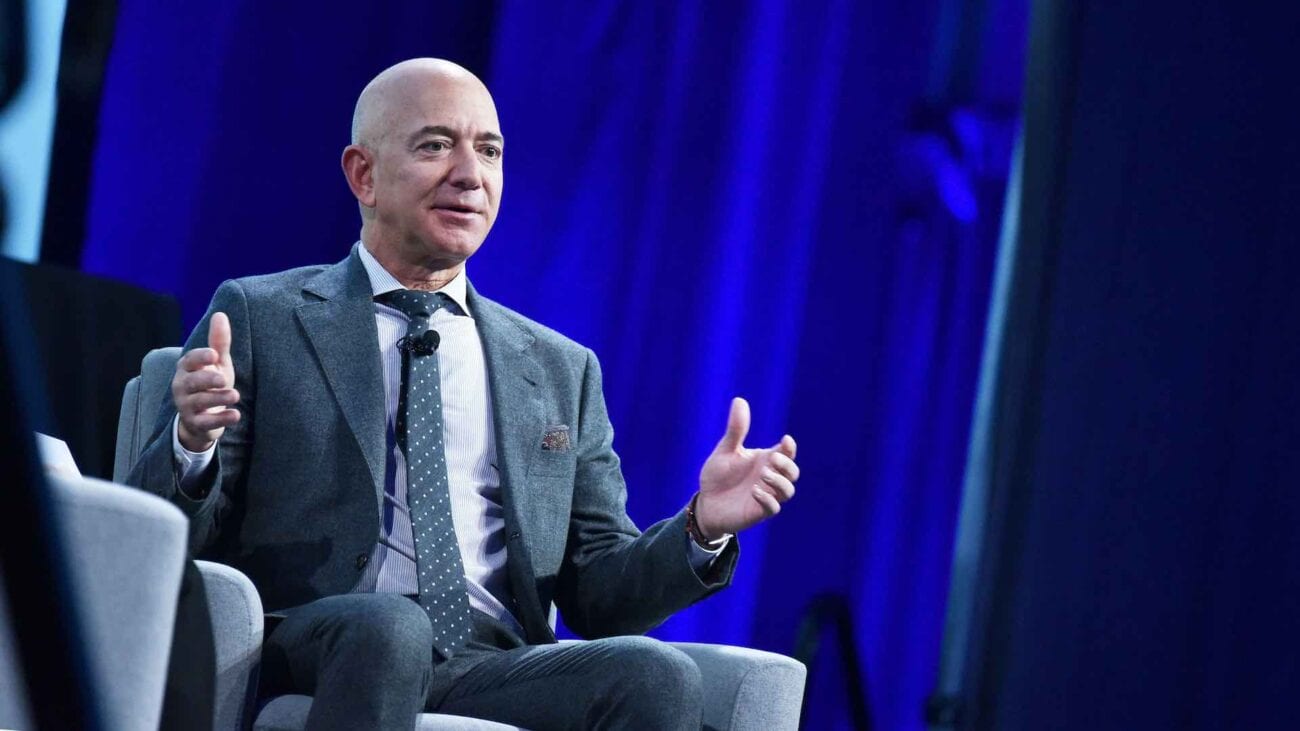 Exactly how much did Jeff Bezos’s net worth increase in quarantine?

Jeff Bezos was the world’s richest man before the pandemic started, and while many businesses saw profits drop as people stayed home in quarantine, Amazon’s stock and patronage rose. In fact, Amazon’s stock jumped 80% since the beginning of the year.

It’s easy to forget that Amazon isn’t Bezos’s only company, he also owns the Washington Post and Blue Origin – a privately funded aerospace manufacturer with the goals of sub-orbital spaceflight services.

So, if Amazon is doing so dramatically well in a time where everyone else seems to be struggling, it’s worth the question: How much is he worth now? 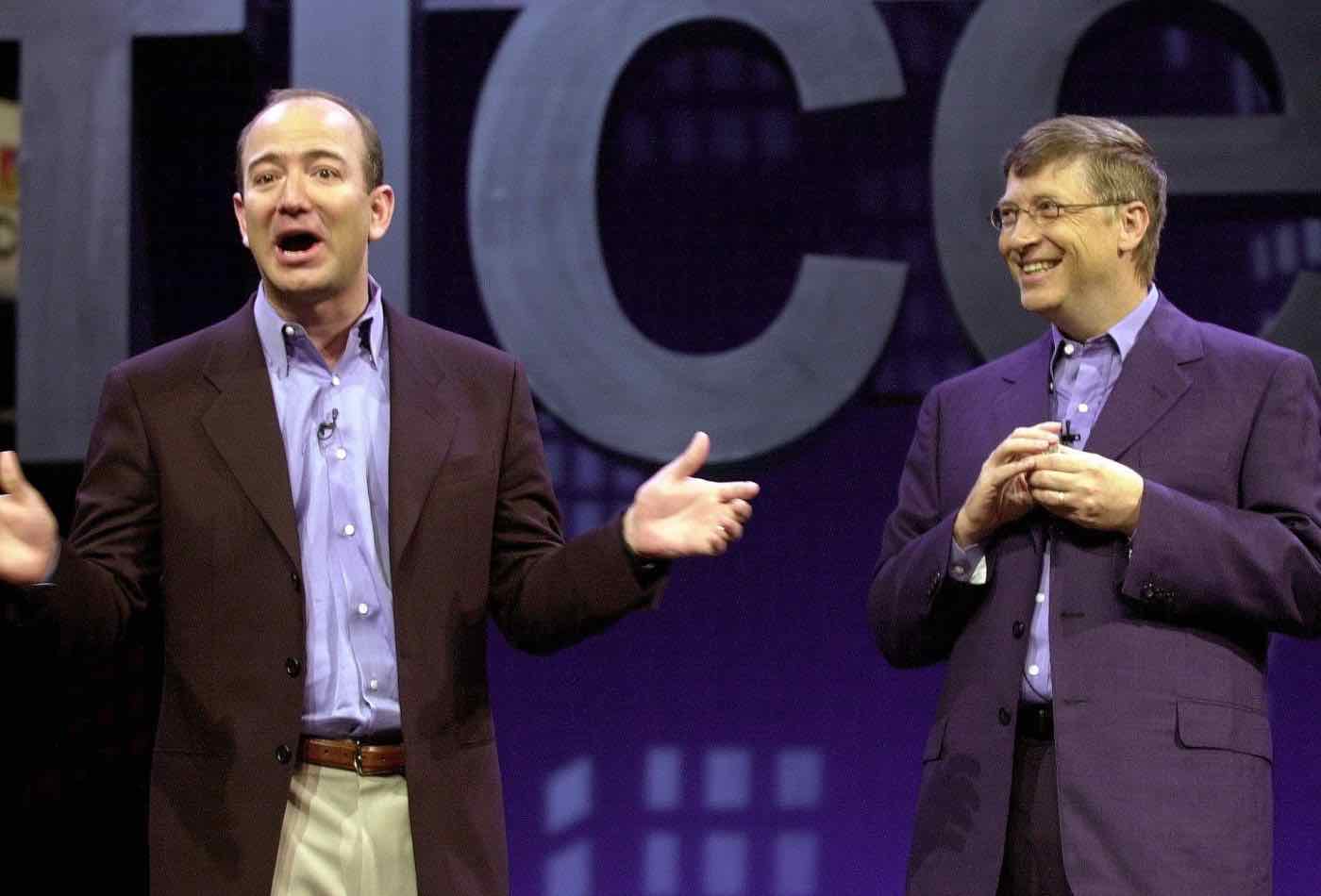 As of this week Forbes has declared Bezos, already the wealthiest man alive, has become the first person to ever have a net worth of $200 million – this includes taking into account inflation for previous wealth holders.

Bill Gates, still the man who claims the title of second-highest-ever-recorded net worth, was estimated to have a net worth of approximately $100 billion in 1999, when he had the most money. Taking into account inflation, that would have been equivalent to $158 billion in today’s currency. Bezos still has Gates blown out of the water. 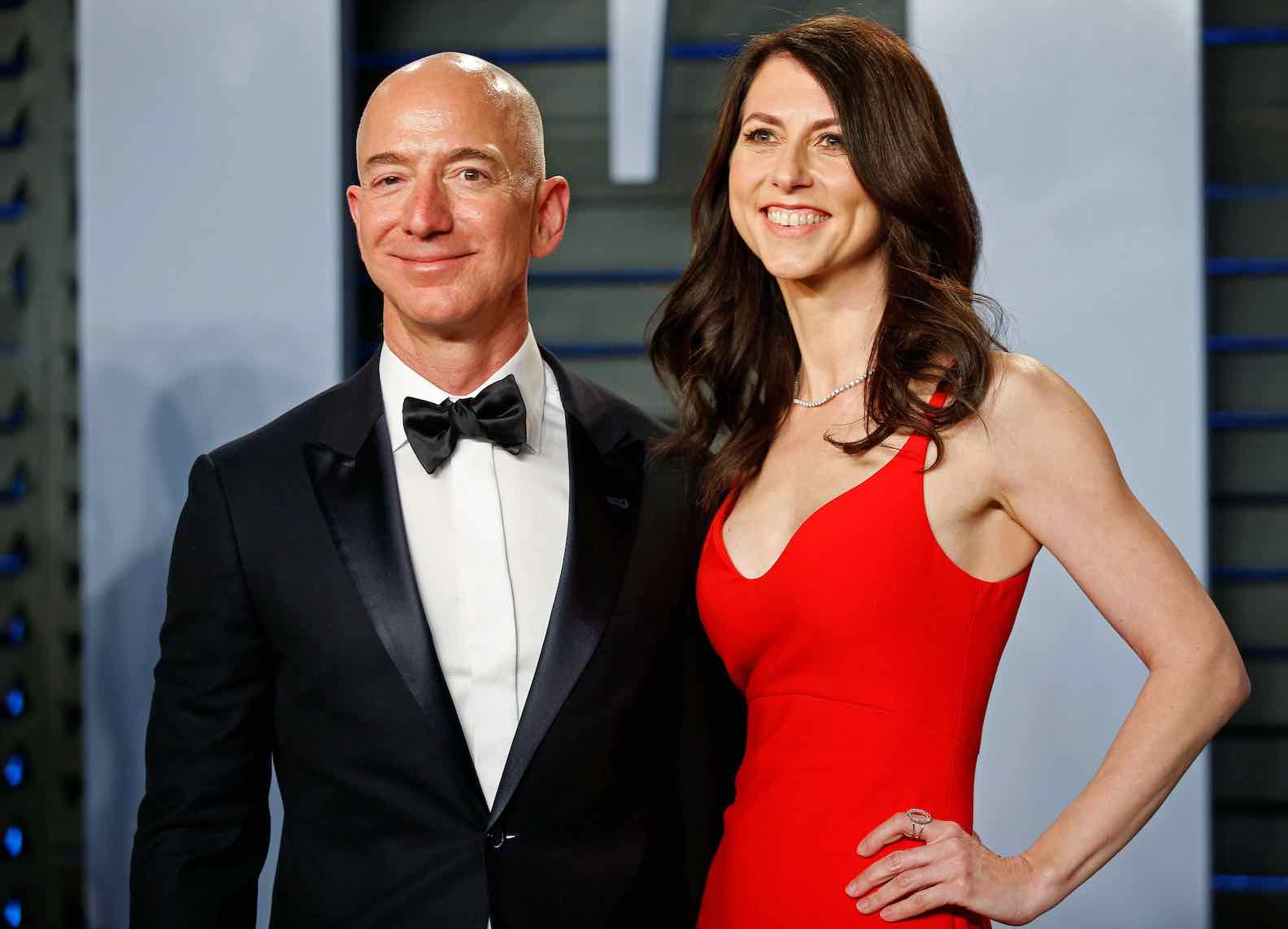 It could have been higher

Jeff Bezos’s net worth could have been much higher today if he hadn’t gotten a divorce last year, which cost him 25% of his Amazon stake. Author MacKenzie Scott, Bezos’s now ex-wife, obtained $63 billion worth of stock in Amazon – leaving Bezos with “just” eleven percent stake in the corporation.

The divorce has gone down in history as the most expensive divorce settlement in history and has made MacKenzie Scott the 14th wealthiest person in the world. Scott is the world’s second-richest woman.

Scott has since joined the Giving Pledge, which was created by none other than Bill Gates. The pledge asks those who sign it to fulfill a promise to donate most of their net worth during their life. Already Scott has reportedly donated nearly $2 billion. Her donations have gone to many charitable causes including various social equality movements, public health, and climate change. 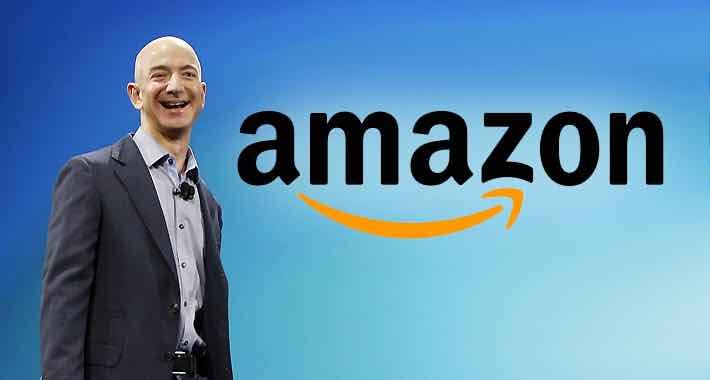 Where Bezos’s money is

While Bezos is considered the richest man & has multiple companies, it’s worth noting that a large majority of his net worth is not readily available cash. According to Forbes, 90% of Jeff Bezos’s wealth is actually based on his ownership of Amazon stock. Meaning, technically, this money is theoretical. If Amazon stock suddenly had a massive drop for some reason, then his net worth would be dramatically lower.

The concept is similar to if you owned a really expensive necklace. Sure, if you own a $25,000 necklace, that’s cool, but if you were to go buy a burger at McDonald’s that isn’t going to do you any good. You’d have to sell the necklace first. The same thing applies to Bezos’s stock – except its worth is always changing. 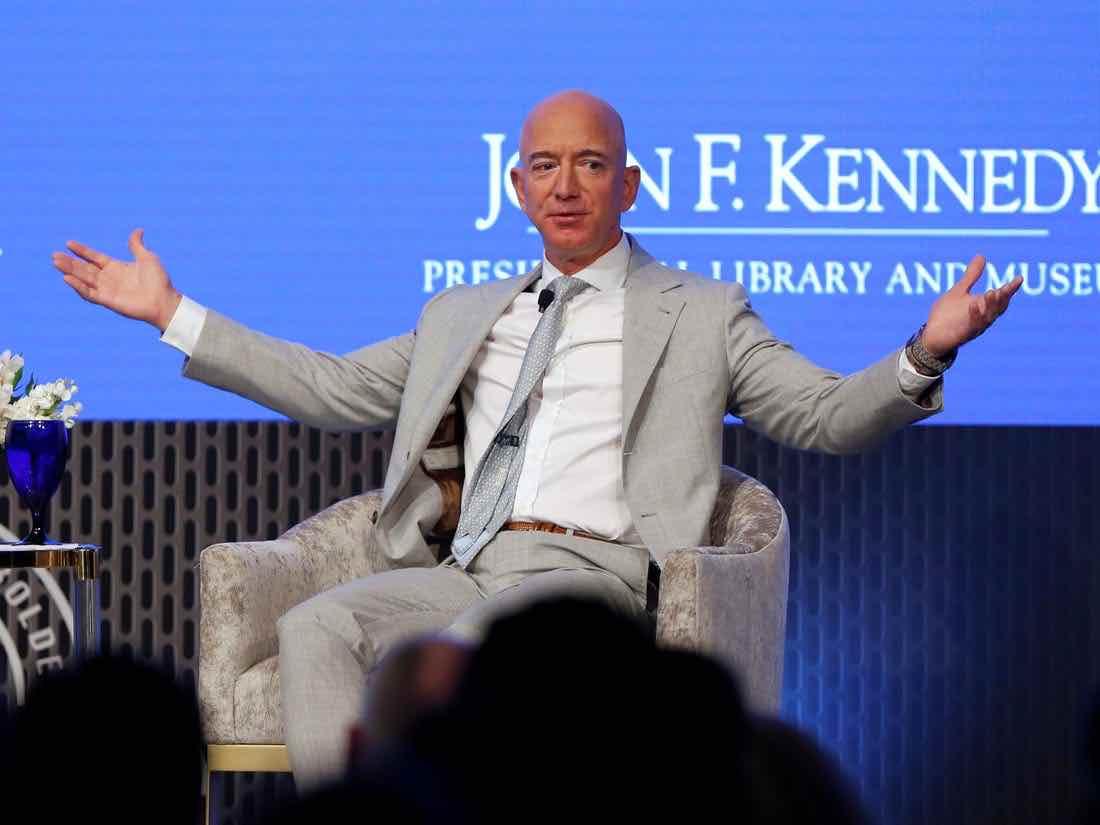 Concerns of economic inequality have been growing over the years, and the pandemic has only heightened them. After reports of Jeff Bezos’s insanely high net worth hit the internet some people were angry & disgusted by the mind-boggling amount of money he has. (The man could buy an airplane the way we would buy a taco – without much thought to overall finances.)

Due to the reports approximately a hundred people gathered outside the billionaire’s home in protest. Their mission statement was to convince Bezos to create a $30 minimum wage for Amazon employees. While that sounds like an awful lot, it also sounds as if the company could afford to do this – it would certainly create loyalty in employees.

Some of these people also protested outside Bezos’s home in June and built a guillotine while they did so. A not-at-all subtle reference to the French revolution’s love of cutting off the heads of the mega-rich who allowed everyone else to become poorer.