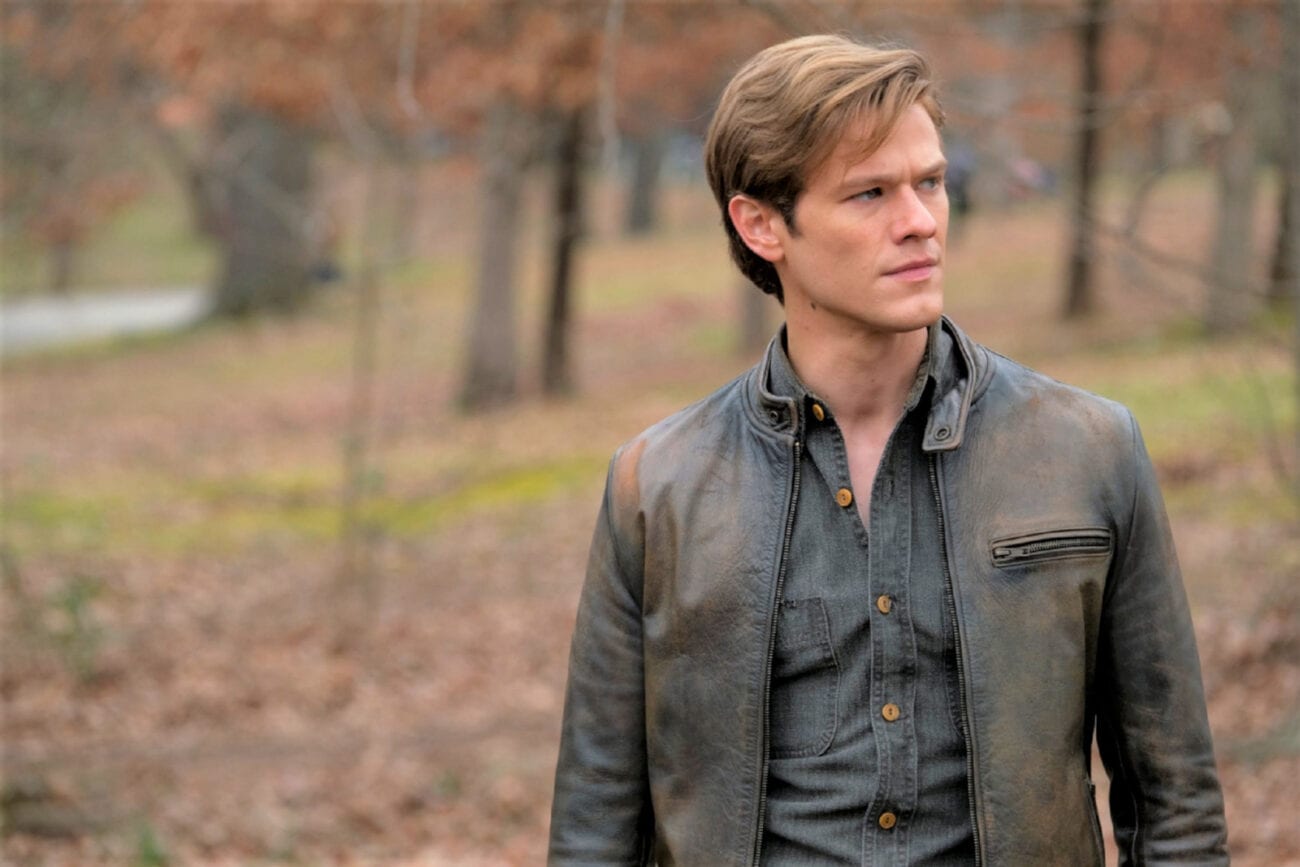 Is ‘MacGyver’ done for good? See where the cast is heading next

Fans of CBS’s MacGyver learned recently that their beloved show was coming to an end. As the fifth season wrapped several weeks ago, fans learned of the show’s cancellation. According to showrunner Monica Macer, the cancellation order was only delivered after the cast & crew had completed filming the season, and changes were made to the last episode in light of the cancellation news. Such is life in the land of Hollywood.

Just like that, everyone was out of a job! Never fear, though! MacGyver’s leading lad wasted no time in scoring another gig! It was announced this week that Lucas Till will join the cast of Lee Daniel’s upcoming pilot The Spook Who Sat by the Door, slated for release on FX.

Here’s everything we know about the exciting upcoming project! 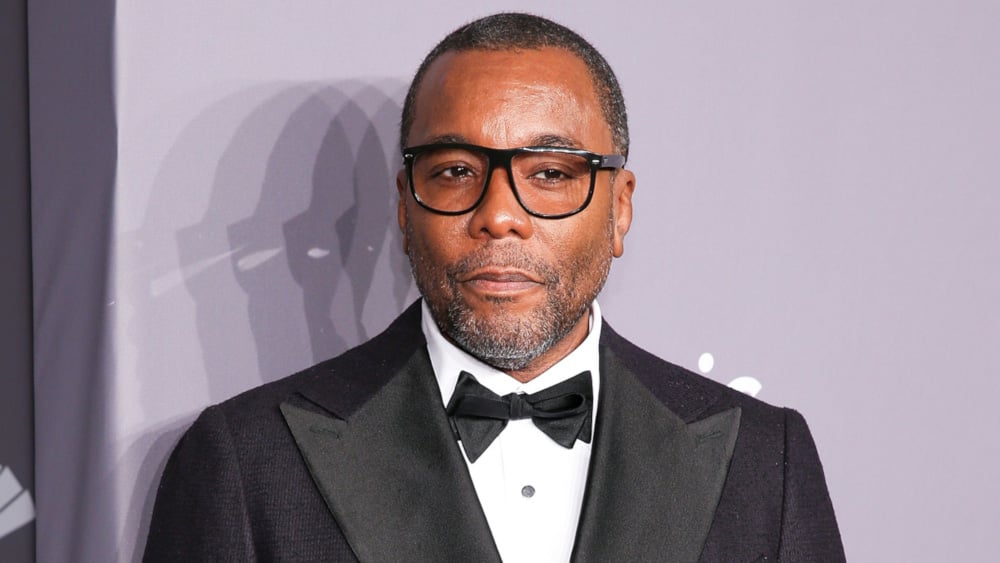 According to Lee Daniels, the upcoming FX series of The Spook Who Sat by the Door will be closely based on the original novel of the same title by Sam Greenlee. According to Daniels, the book was his father’s favorite novel and serves as motivation for wanting to adapt it for the small screen.

The fictional novel is the story of Vietnam veteran Dan Freeman – the first black CIA officer ever hired in the 1960s. Freeman’s journey documents his recruitment process, made possible by an affirmative action program, and then details what happens to him one he is successfully recruited. The original novel was published in 1969 and was a smash hit. 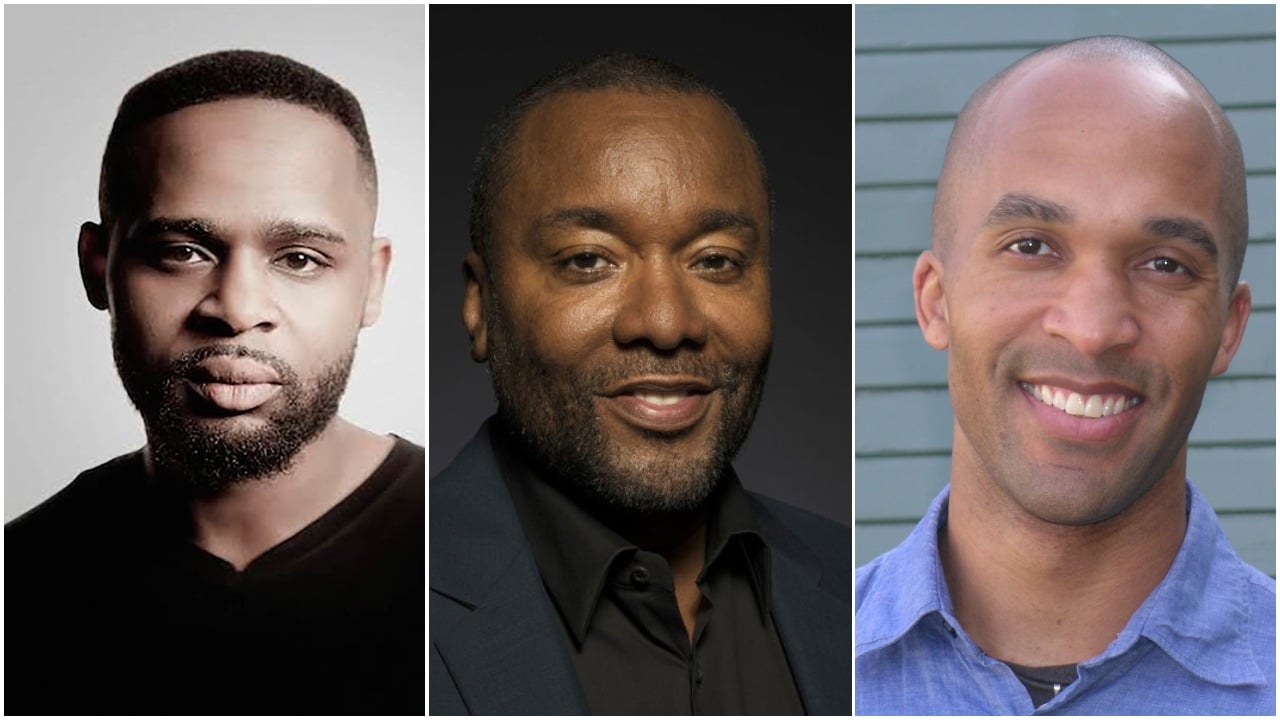 Leigh Dana Jackson, who has worked on other projects such as Raising Dion & Foundation, wrote the script. Jackson is also slated to serve as the showrunner for the series as well. Gerard Murray was announced as the executive producer for the pilot, of which he will also direct. Lee Daniels & Marc Velez are expected to executive produce the series .

Lucas Till is joining the cast of The Spook Who Sat by the Door as CIA agent Graham Renfroe. Till is joined by a plethora of outstanding talent including Burning Sands’ Nafessa Williams, Gotham’s Nathan Darrow, and The Morning Show’s Tom Irwin. The lead role of Dan Freeman will be played by Y’lan Noel, who starred in Insecure. Freeman’s wife will be portrayed by Christina Jackson from Outsiders. 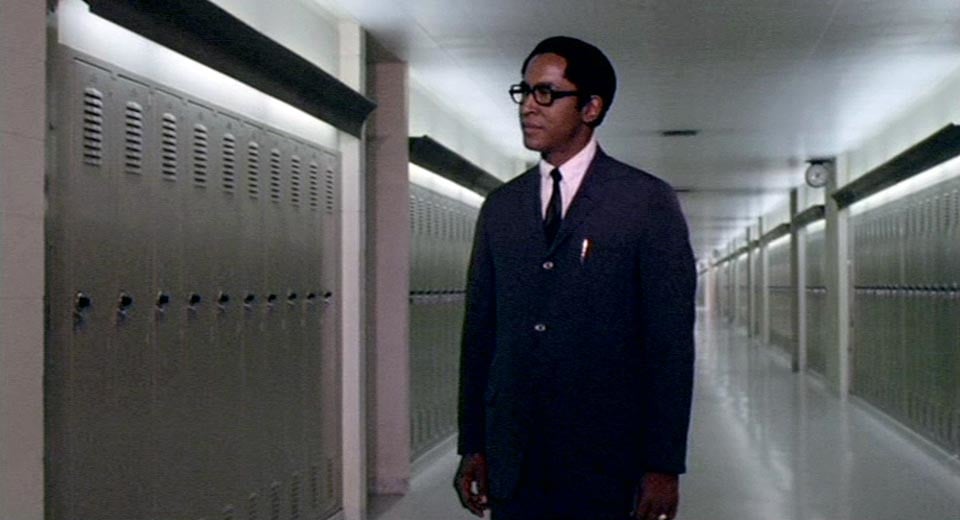 Lee Daniels has had quite a life indeed. Although he got off to a rough start in his early years, he has managed to forge himself quite a prolific Hollywood career. Daniels has famously recounted stories of his father placing him in a trash can at the tender age of just five on account of Daniels’ obvious queerness.

He has also recounted stories of watching friends being shot right in front of him when he was still in the single-digit age bracket. As he got older, friends & loved ones all around him fell victim to the AIDS epidemic, and then when he moved to Los Angeles, he struggled with addiction in the early stages of his career.

Daniels used his adversity to fuel his creativity and is now responsible for some of Hollywood’s most edgy, prolific creations. Among his successes include Precious, The Butler, Empire, The Paperboy, and The Wonder Years just to name a few. 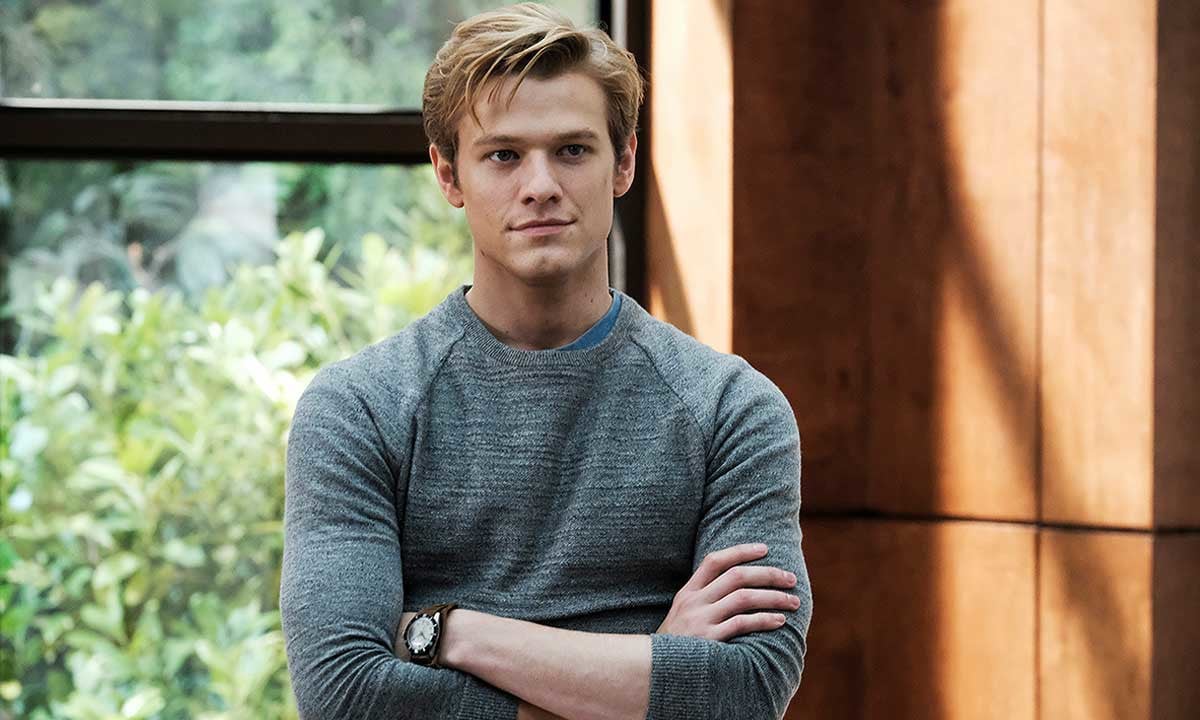 Lucas Till was born in Texas but spent most of his life growing up in Georgia. His mother enrolled him in acting classes at the age of eleven and it wasn’t too long after that before he was discovered. Till has been working in some capacity in the entertainment industry ever since.

While MacGyver was certainly an important role for him, it isn’t the only popular project title attached to his name. 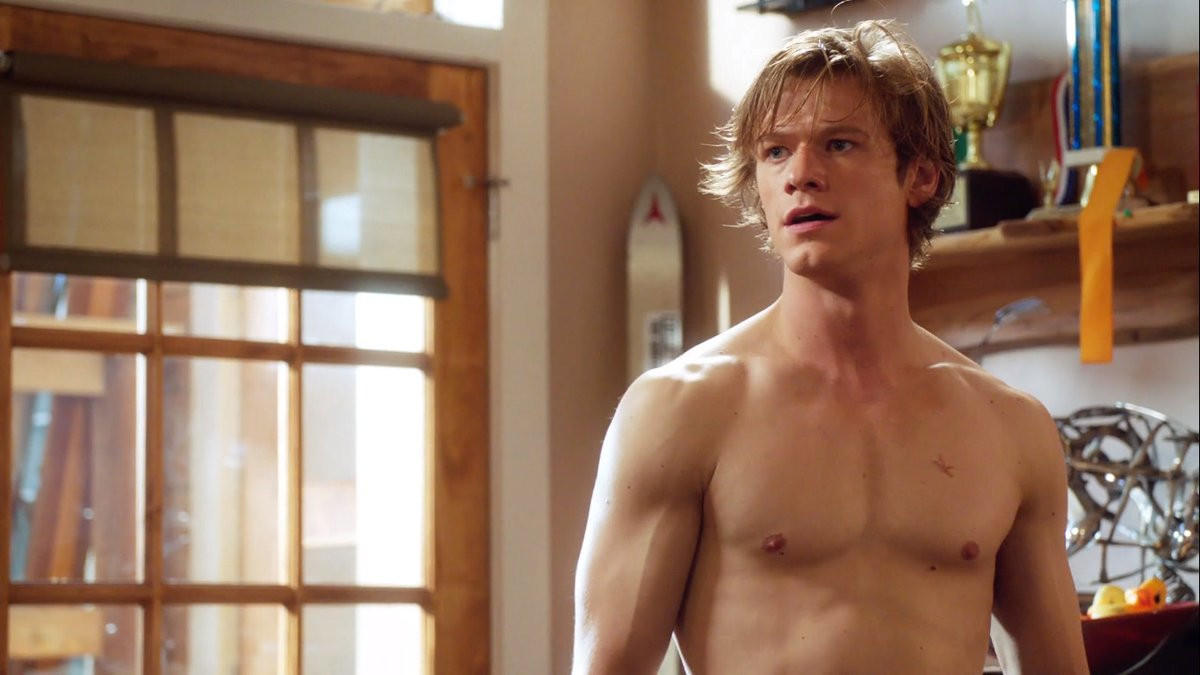 He was cast as Alex Summers in The X-Men franchise, he played Cpl. Scott Grayston in Battle Los Angeles, he played Travis Brody in the Hannah Montana movie, and he also portrayed the young Jack Cash in Walk the Line. Those are just a few titles that stand out of his extensive resume of film & television projects over the years.

This will be the first time Till & Daniels will work together on the same project. Watch this space to see the brilliance that is likely to ensue.

Are you excited to see where the cast of MacGyver will go next? Let us know in the comments!