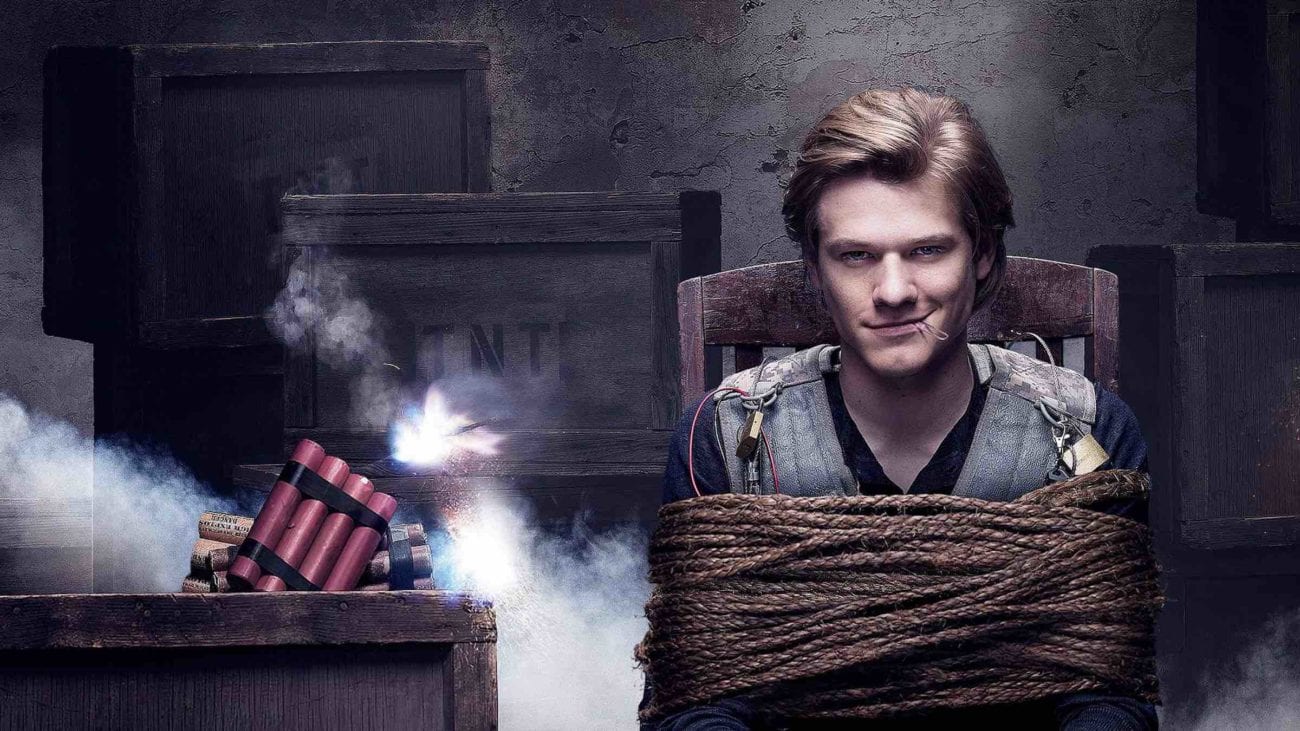 ‘MacGyver’ season 4: Everything to know about the CBS reboot

Reboots can be tough- especially when they involve an American classic so iconic it has become part of the general lexicon even decades after its last air date. CBS’s MacGyver has pulled it off with gravitas, and after a confusing hiatus on the network’s fall lineup, fans of the series are gearing up for season 4 with some great expectations following the adventures of the beloved titular character, MacGyver (Lucas Till). 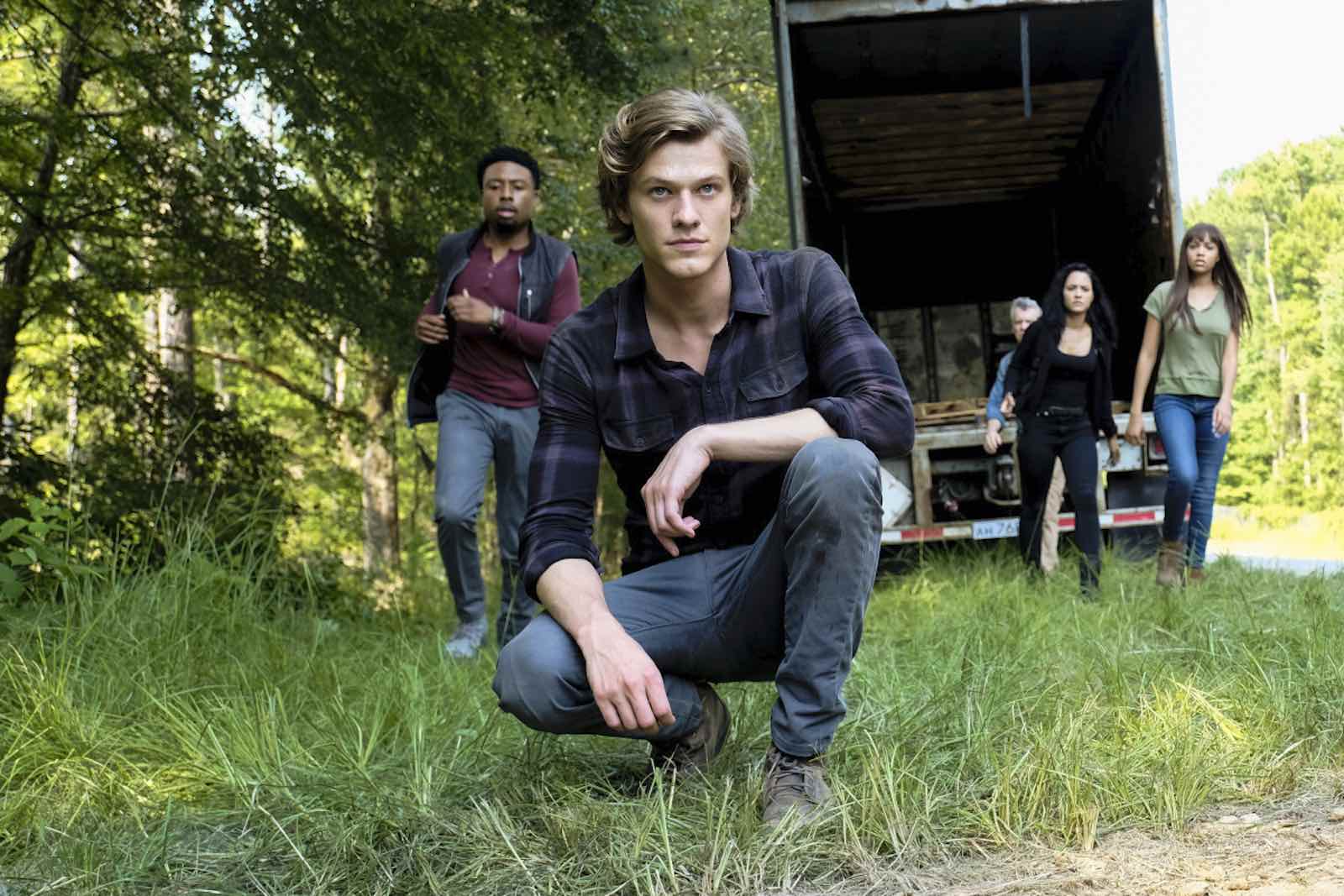 What is MacGyver About?

Still, in keeping with the classic 80s series of the same name, MacGyver is the story of Angus “Mac” Gyver, who creates a covert organization within the US government, called the Department of External Services (DXS). They masquerade themselves as a ‘think-tank’ for the rest of the world while they carry out secret missions.

MacGyver uses his unique and out-of-the-box skills along with his extensive scientific knowledge to solve problems. His team comprises Jack Dalton (George Eads), a former CIA, Patricia Thornton (Sandrine Holt), an ex-field agent turned director of operations, and Riley Davis (Tristin Mays), an unpredictable computer hacker with a chip on her shoulder.

He also has a sidekick in a roommate who keeps MacGyver entertained and becomes his blackboard at times. 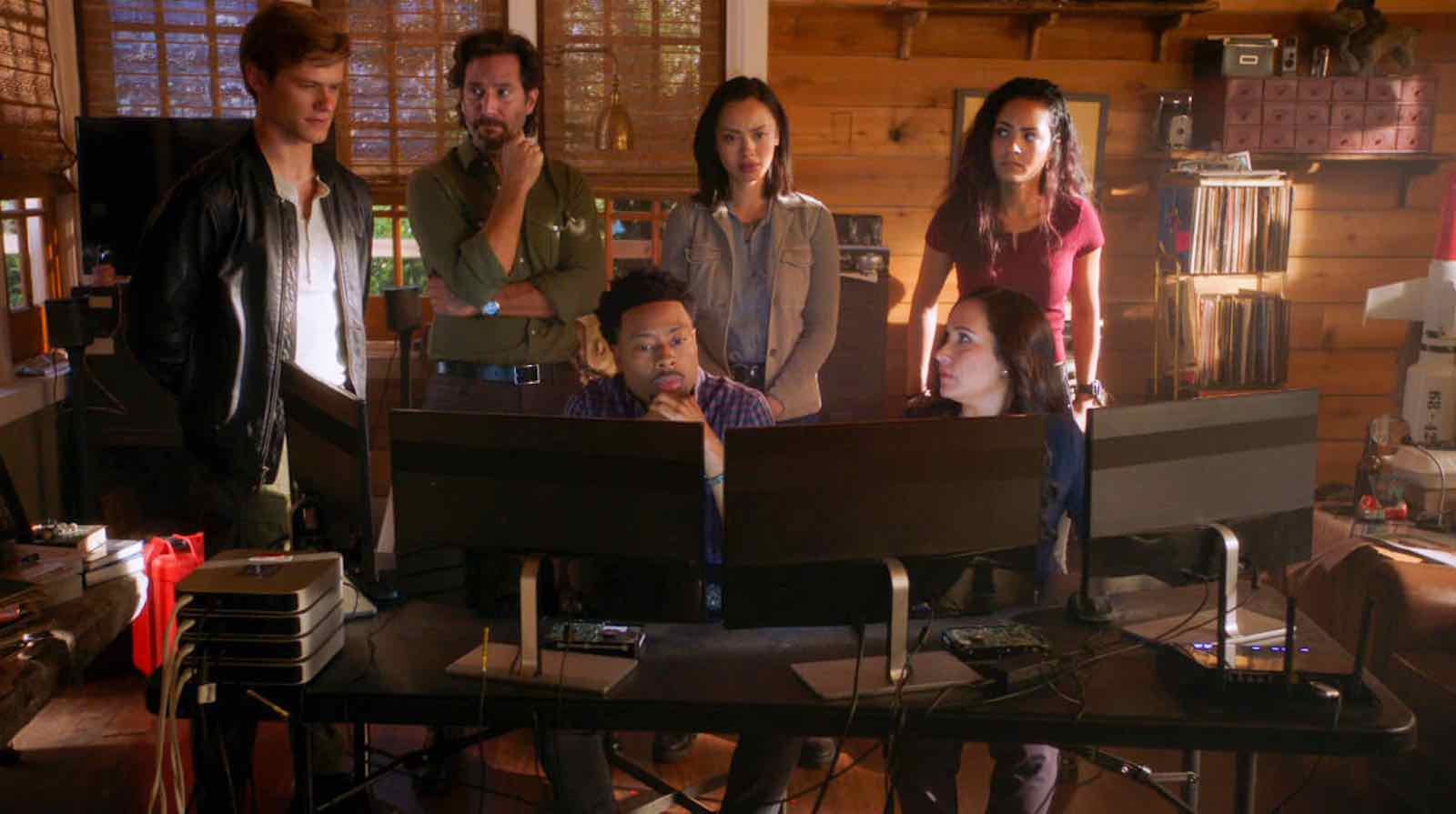 What can we expect from season 4?

While we don’t have all of the details about where the show will take us next season, Lucas Till took to Instagram to reveal that it is “going to get pretty heartbreaking.” MacGyver will reportedly kick off a month-and-a-half after where it left off.

Till reveals that Mac is “pretty miserable,” after having to become a college chemistry professor. He is soon joined by some Phoenix Foundation veterans- and a few new guys- when we catch up with him. 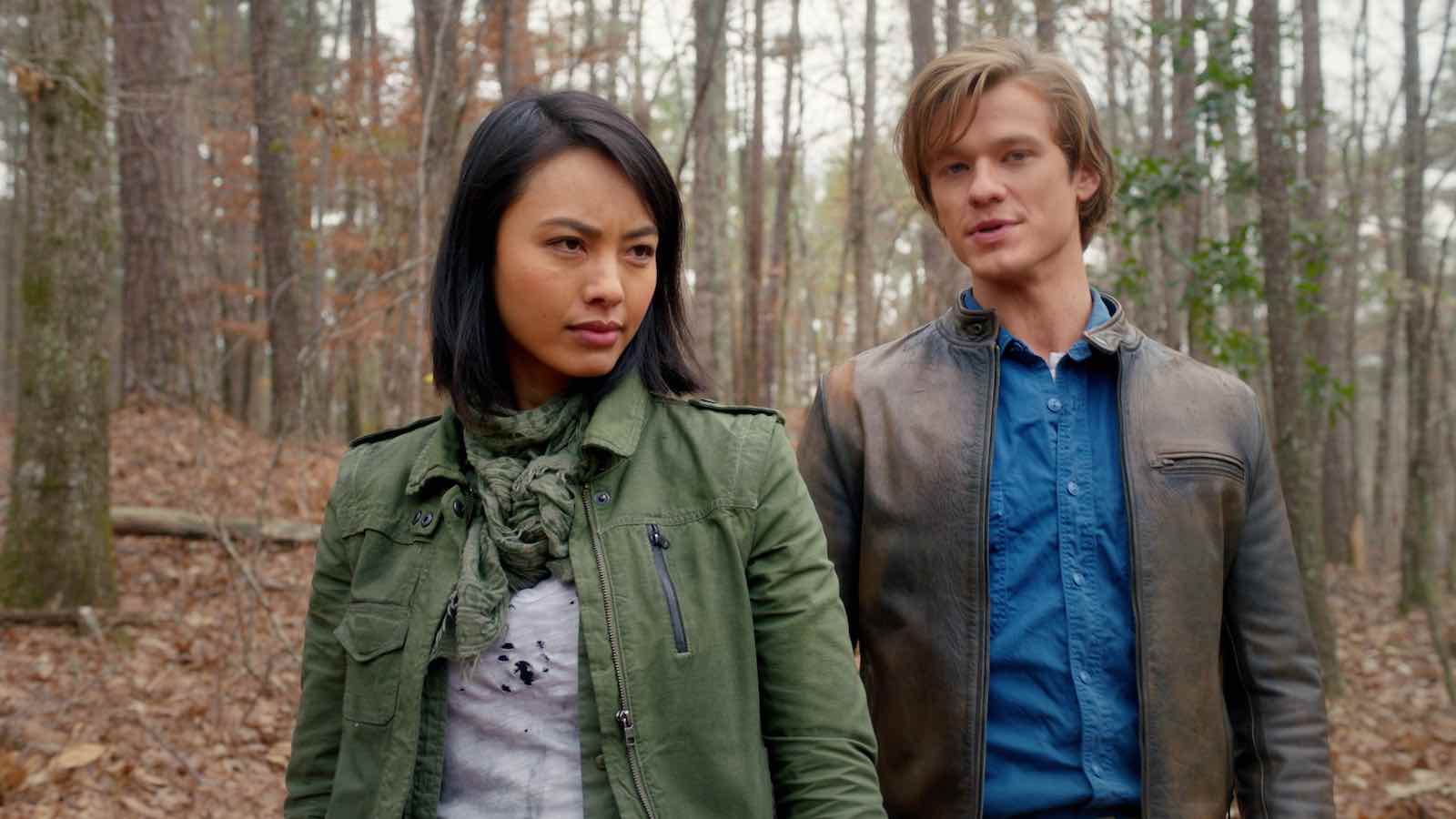 New kids on the block, and some goodbyes

Cusick is the second major new series regular cast addition to MacGyver for next season, with Levy Tran’s Desiree “Desi” Nguyen also joining the cast this season.  Tran was recently promoted after joining as a recurring last season. 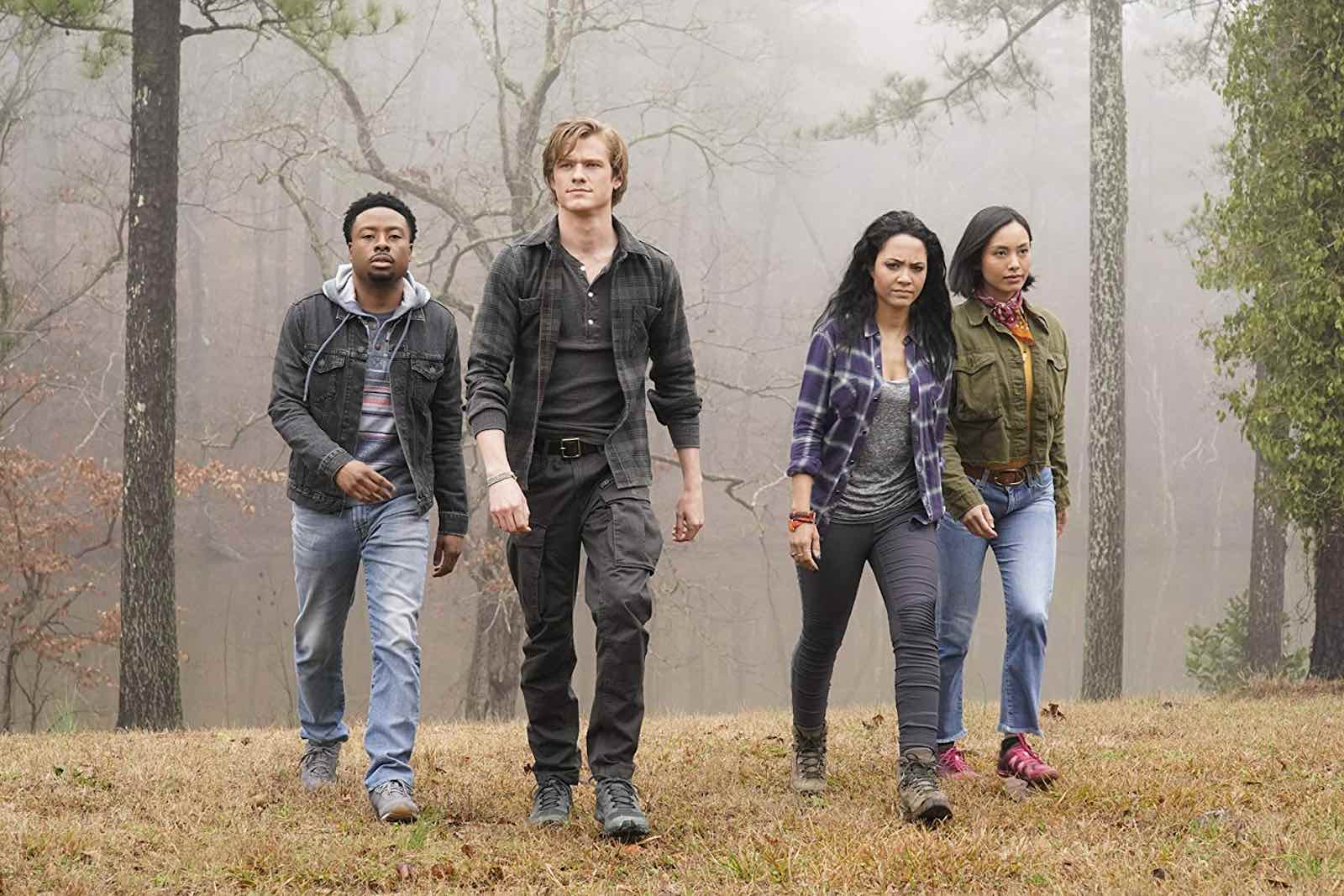 These new additions to the show come with the loss of series-regular, George Eads, who has played Jack Dalton since season 1 in 2016. Reps for Eads, CBS, and CBS TV Studios declined to comment on the reason for his departure from MacGyver.

The extremely wealthy Russ buys the Phoenix, which will ultimately lead to a clash with the foundation’s former boss, Matty. With the former military similarities between the departing Jack Dalton and the arriving Russ, this season’s cast is sure to shake things up in some very interesting ways. 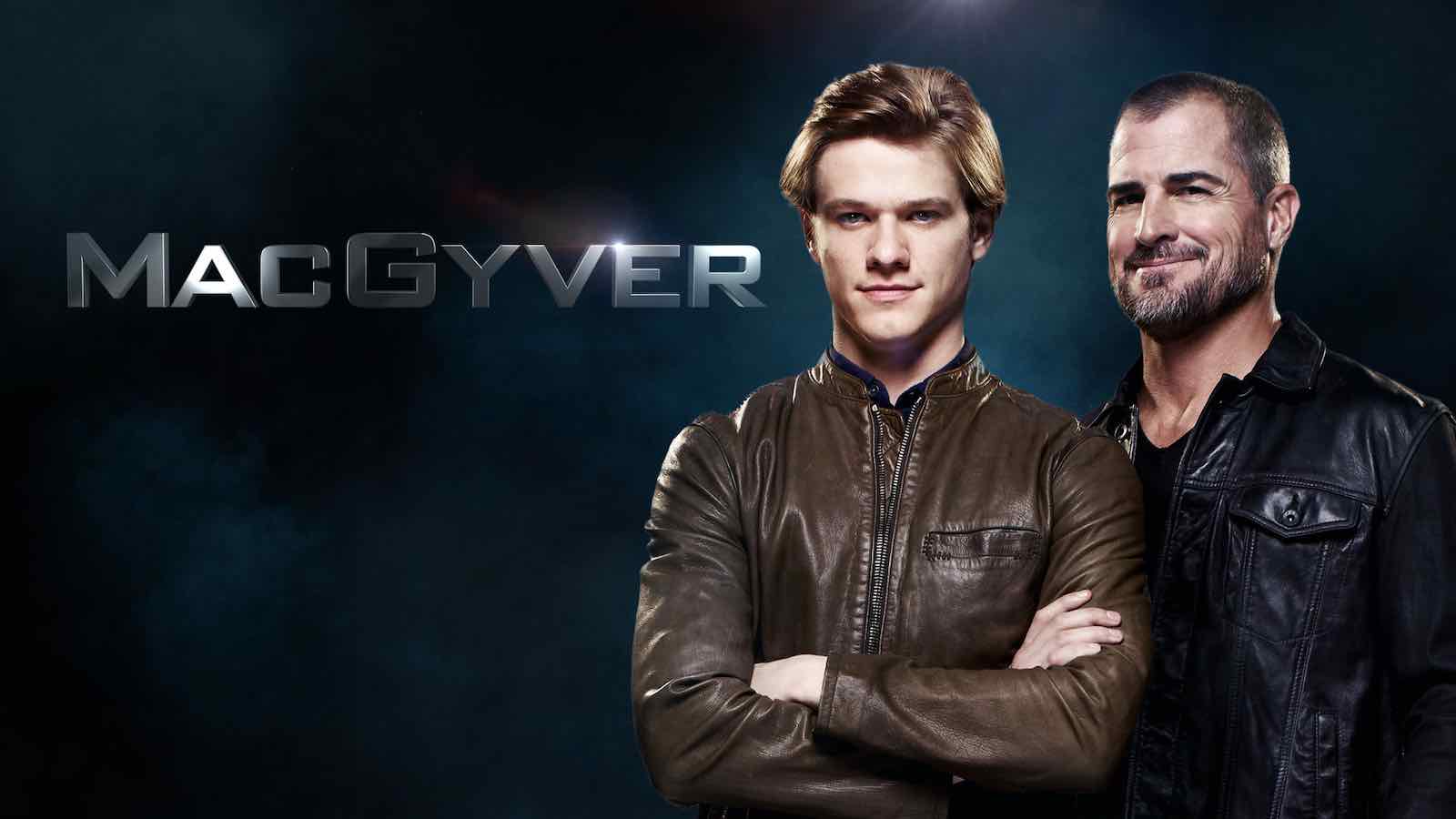 When can we watch season 4?

Season 4 will be released on CBS for February 7 with 22 episodes in all, making for what is sure to be a long, thrilling season ahead. 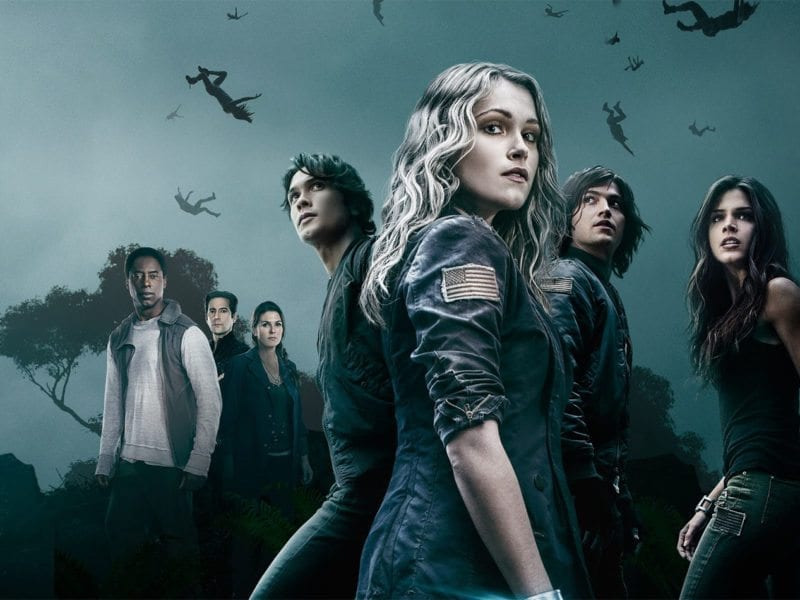 There are no good guys: The greatest episodes of ‘The 100’ 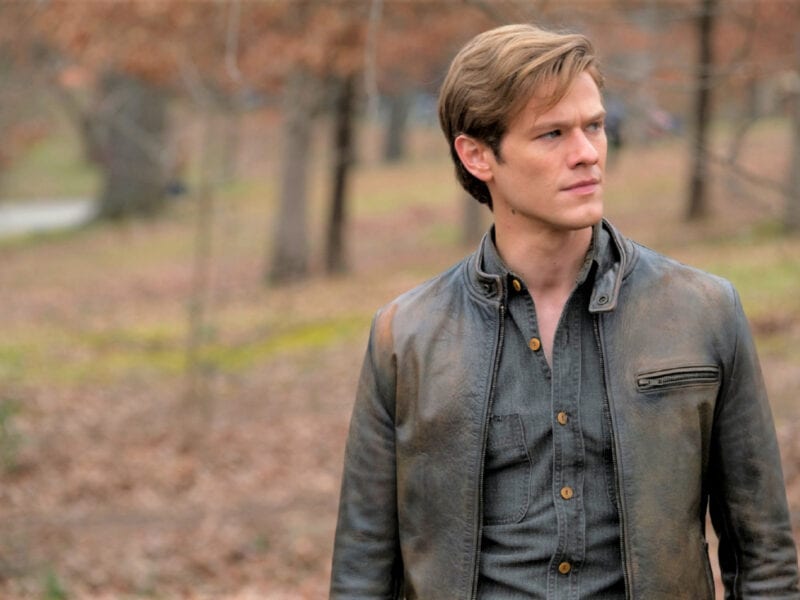 Is ‘MacGyver’ done for good? See where the cast is heading next 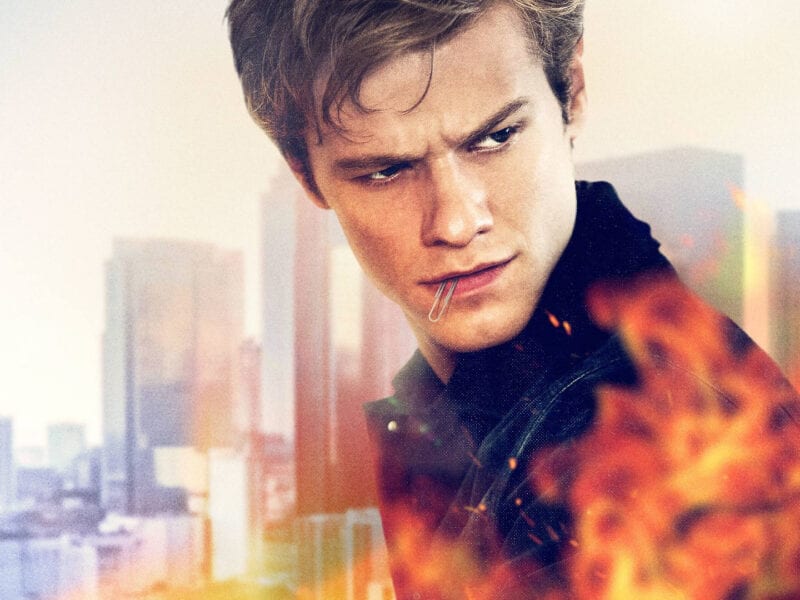 #SaveMacGyver: Hear the fans explain why the CBS show should live on