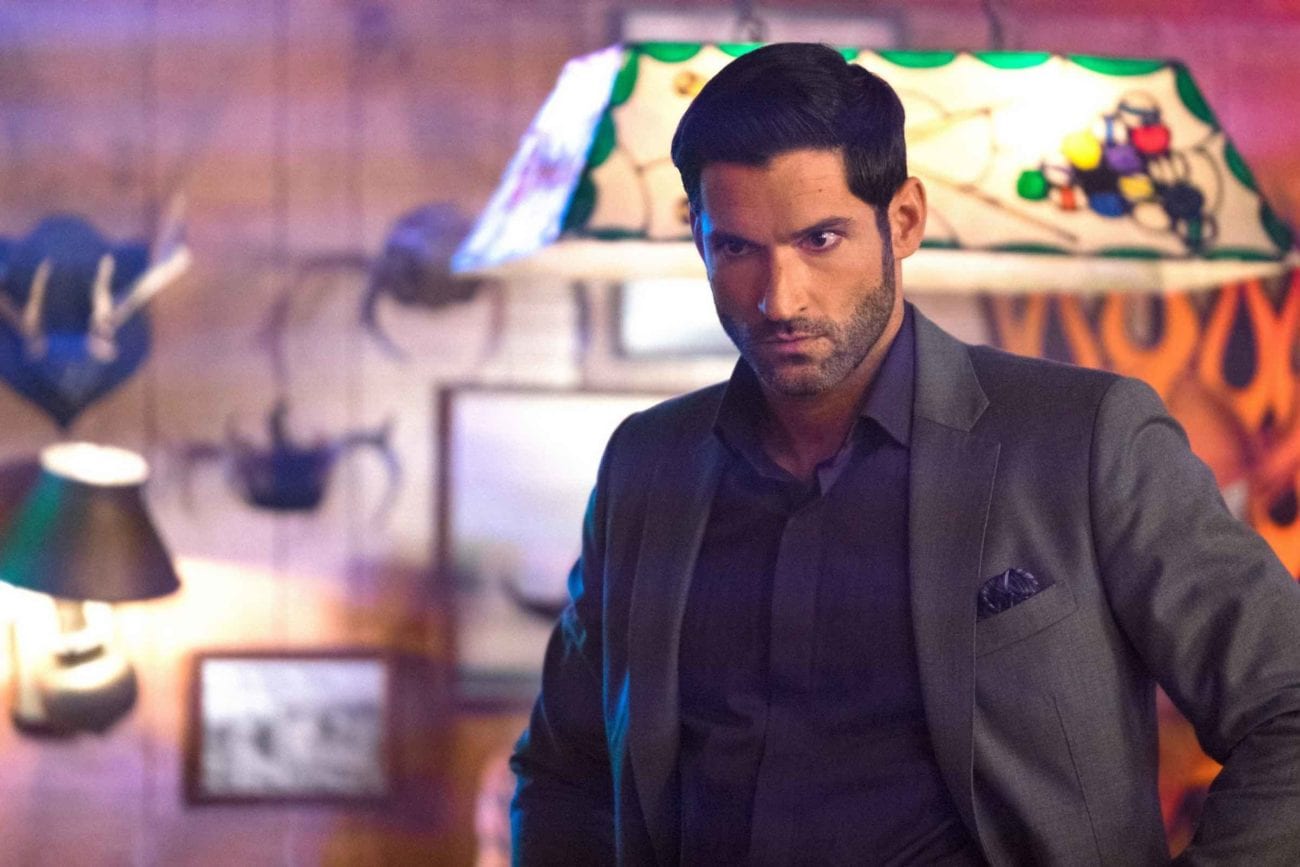 It’s a well-known truth amongst fans of Netflix’s Lucifer fans that the series will end with season five. Or…is it? Now there’s news saying that Lucifer may not be ending with season five after all.

Is it possible? Could Lucifer come back for season six? TVLine says that Netflix is in talks to get another season from the series. It’s not a surprise. While Netflix doesn’t release its numbers, people who know such things say that Lucifer is a big draw for the streaming service.

So what do we know about it? What would a season six even look like? 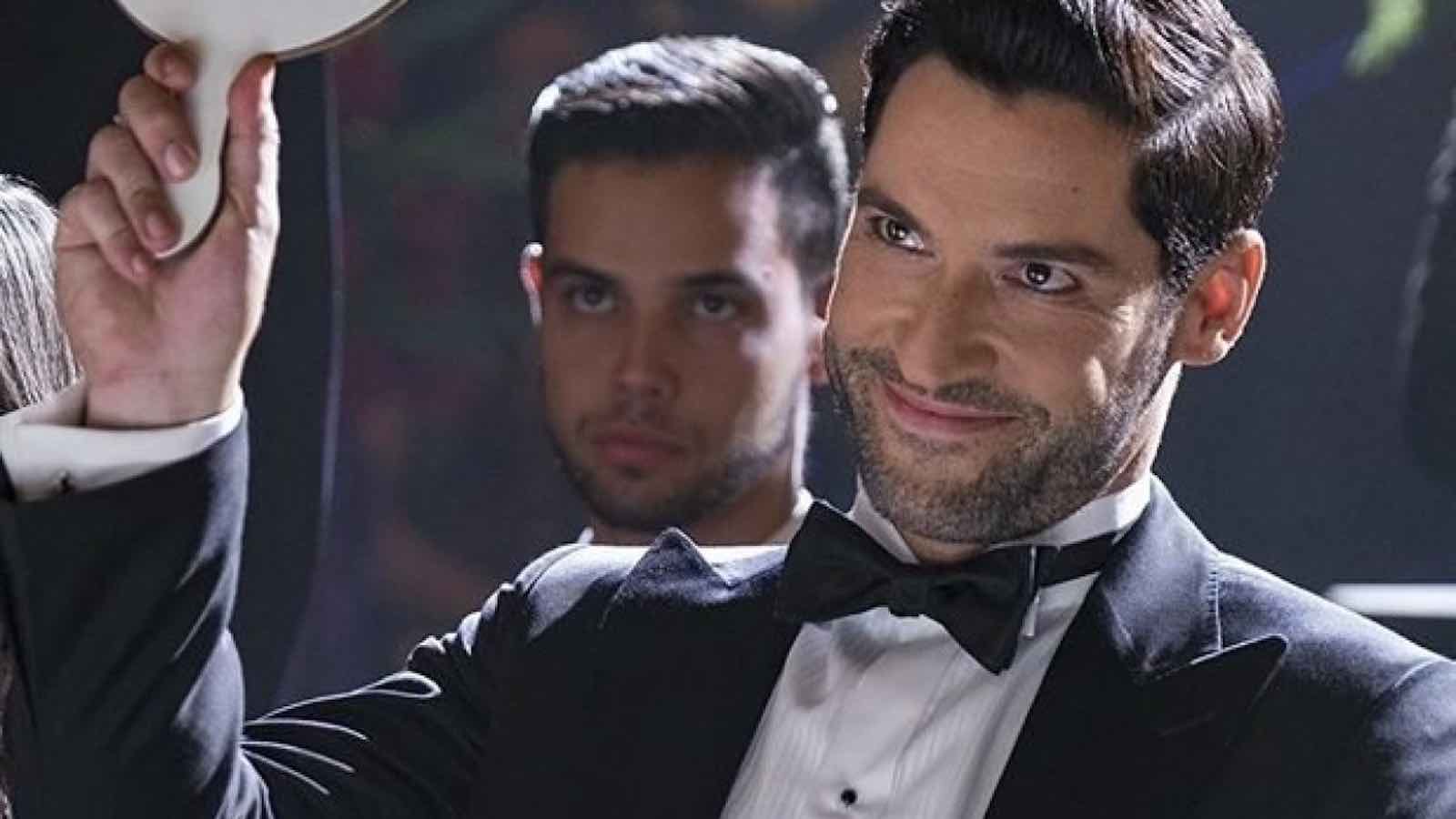 So TVLine has exclusively learned that Netflix is asking Warner Bros Television about getting another season of the devilishly good series. At this time, Netflix and the WB aren’t commenting on it.

While it was announced shortly after the 10-episode fourth season was released that Lucifer was renewed for a 10-episode fifth and final season, fans did try to get another renewal from the streaming service. Those involved said that they were fine with Lucifer ending with season five and wrapping things up. 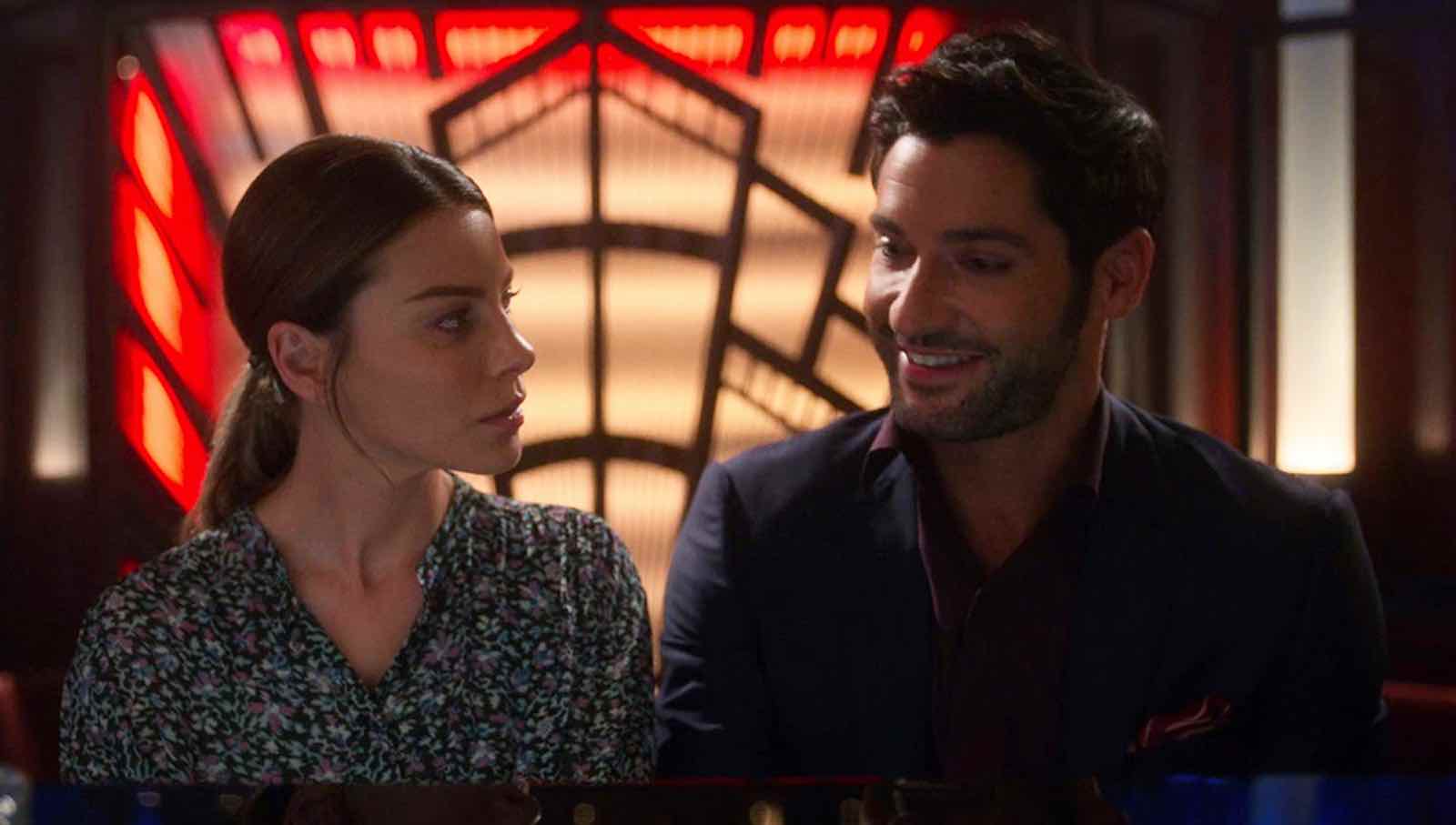 Then Netflix extended the episode order for season five from 10 to 16 episodes. It looks like they want another season as well. Given that season five is currently in production, we’re assuming that the finale scripts have not been written…it’s a good time to get that renewal.

At least, it’s a good time for the writers to rework any plans that they may have for closing the series. Otherwise, things can get tricky. 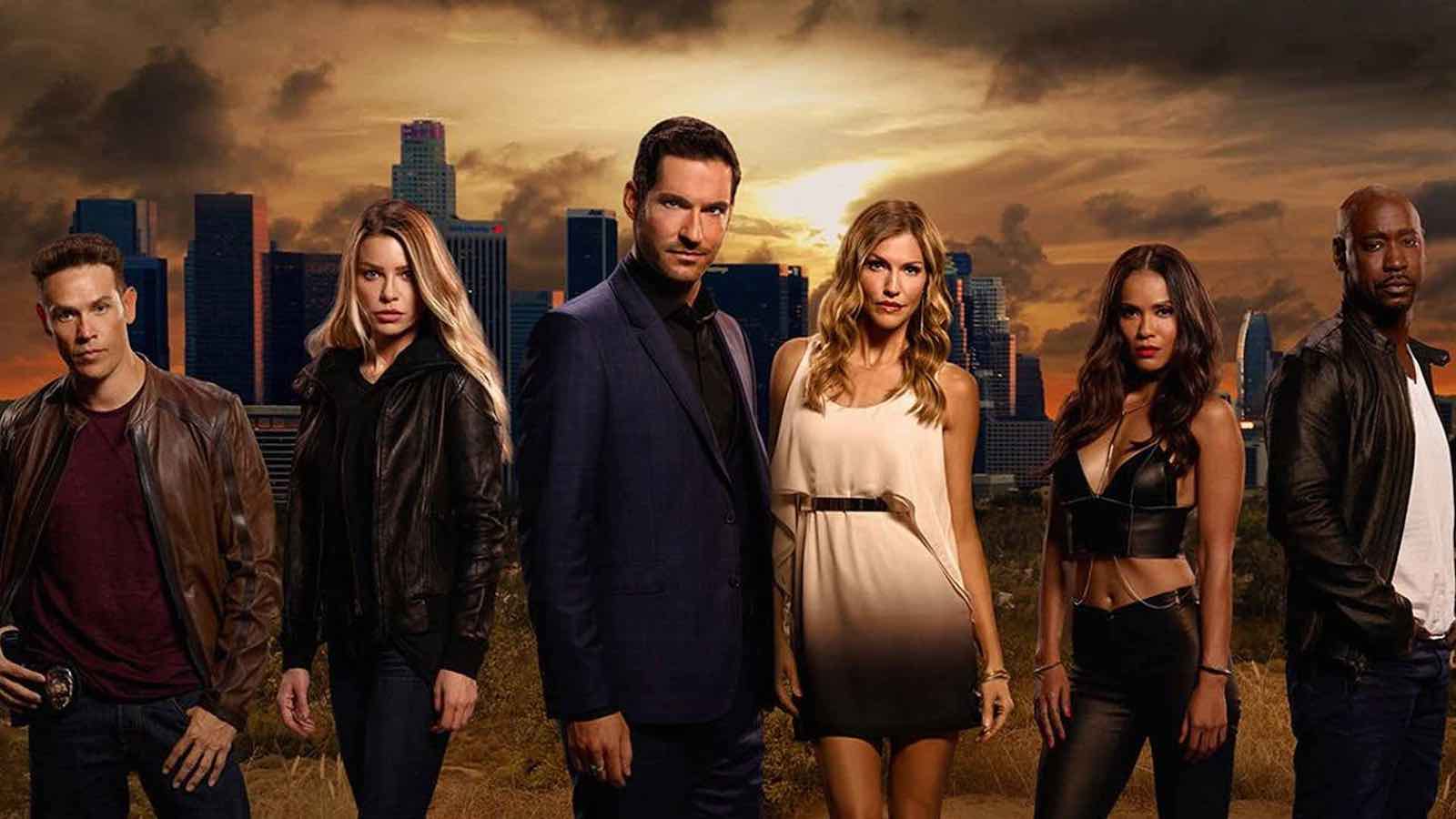 What about the cast and crew?

According to TVLine’s sister site Deadline, co-showrunners Joe Henderson and Ildy Modrovich are down for doing another season of the series. They would most likely need a new deal for them to stay on, but they’re eager to continue working on Lucifer.

Apparently, should this season six happen, Netflix would like production for it to begin sometime in September. Now they really need to get things locked down because, unsurprisingly, Tom Ellis and the rest of the cast have been approached for post-Lucifer projects.

So the deal needs to go through soon so the actors can stay on lockdown. The actors, however, are available and are also eager to stay on the series. So they’re feeling optimistic about the renewal as well. 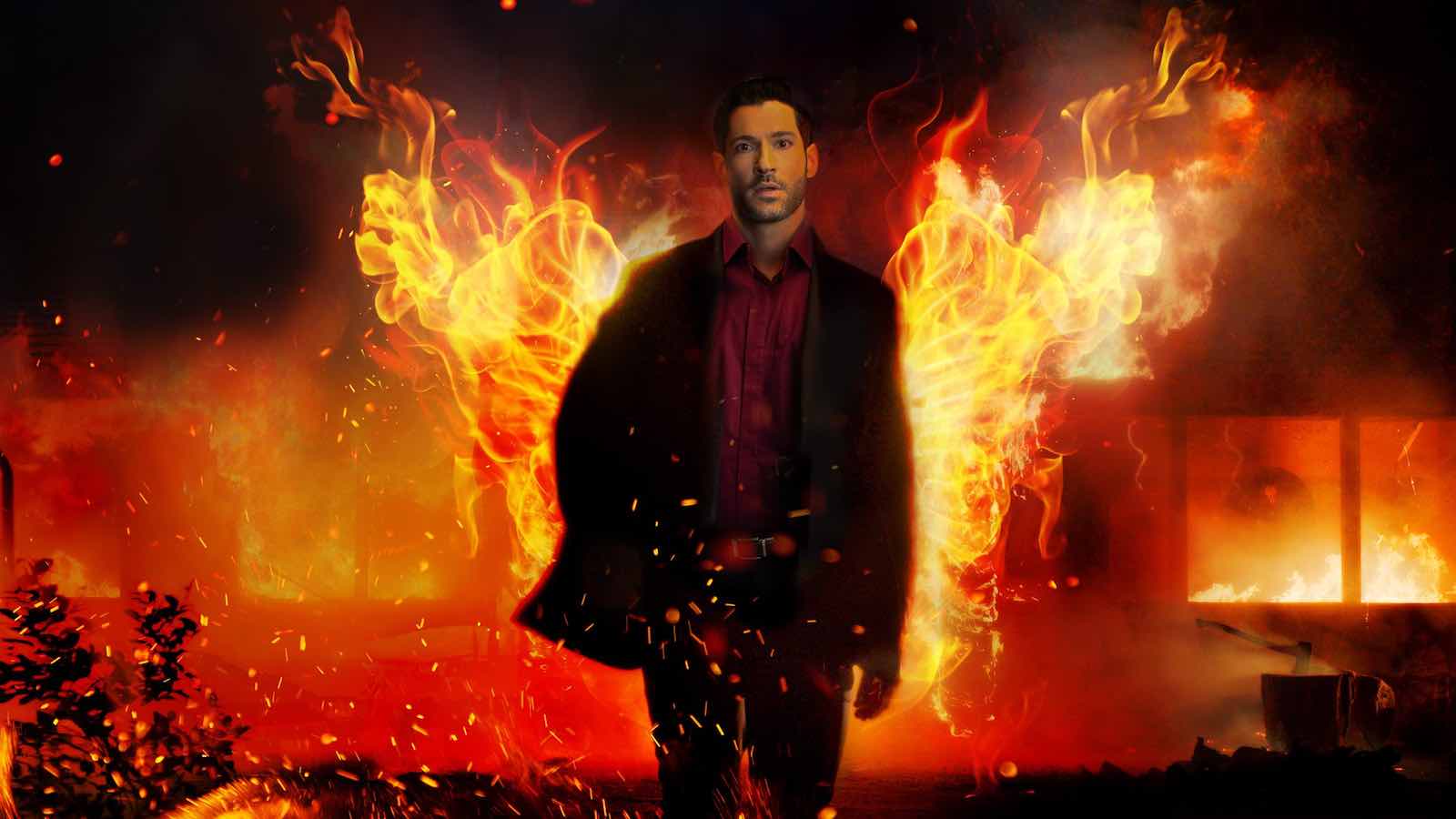 So basically it’s just getting a confirmation?

At this point it sounds like all Netflix and WB Television need to do is hammer out a deal for the sixth season of Lucifer. The creatives want it. The cast wants it. Netflix wants it. The fans definitely want it.

So let’s make it happen already!