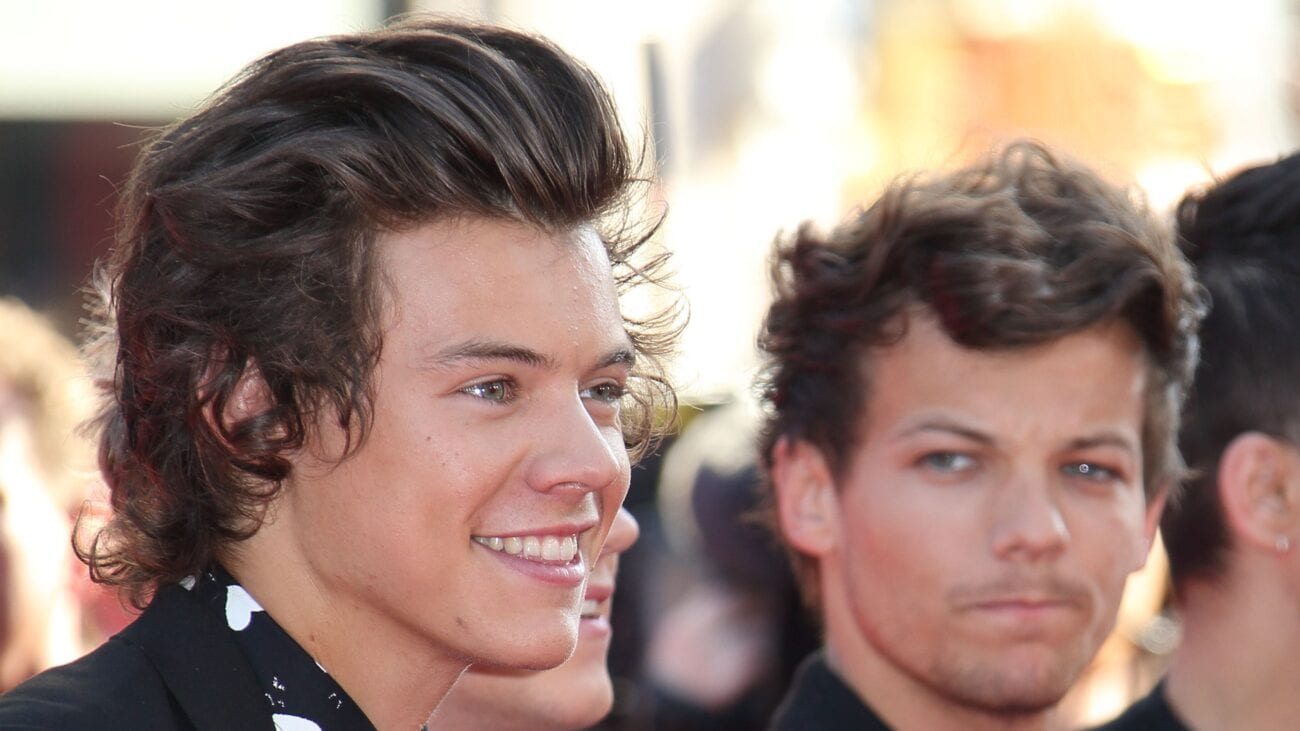 Why do fans still ship Louis Tomlinson and Harry Styles?

For whatever reason, Twitter seems to keep trying to ship Louis Tomlinson and Harry Styles, former heartthrobs of the hit UK  boyband One Direction. Louis Tomlinson and Harry Styles carved their way to immediate fame after One Direction debuted on Simon Cowell’s The X Factor, performing alongside the likes of Niall Horan, Liam Payne, and Zayn. However, once the band broke up in 2015, all felt lost for these studs.

That being said, people, for whatever reason, are trying to ship together former bandmates Harry Styles and Louis Tomlinson, photoshopping the pair in every vacation photo the media releases. We don’t understand it, but we’re here for it. Care to check out some of the best takes on this fan shipping? We got you covered.

📸| Harry Styles spotted with Niall Horan, Zayn Malik, Liam Payne and Louis Tomlinson in Italy. Olivia Wilde also present, but it looks like it's a pr stunt to cover up the One Direction reunion. pic.twitter.com/8jczl5lryb

Waves crash in more than just one direction . . .

We’re not even sure what this means . . . but we’re laughing anyway.

📲| Harry Styles is pregnant and Louis Tomlinson is the father!

Stranger things have happened in this world.

What’s England’s version of Baywatch? Asking for a friend.

Why did they have to opt for a black & white photo? This was one color palate away from sheer brilliance.

Everybody loves a random collage where the photos shown show no signs of linear sequence or connection of any sort.  That being said, it’s Louis Tomlinson & Harry Styles . . . we’ll allow it.

Major Titanic vibes here for Louis Tomlinson & Harry Styles. All that’s missing is the heart of the ocean.

louis tomlinson and harry styles as luca and alberto
~a thread~ pic.twitter.com/s6FTA8g7Co

Perhaps this dream casting will finally get Harry Styles to agree to be a Disney prince so to speak.