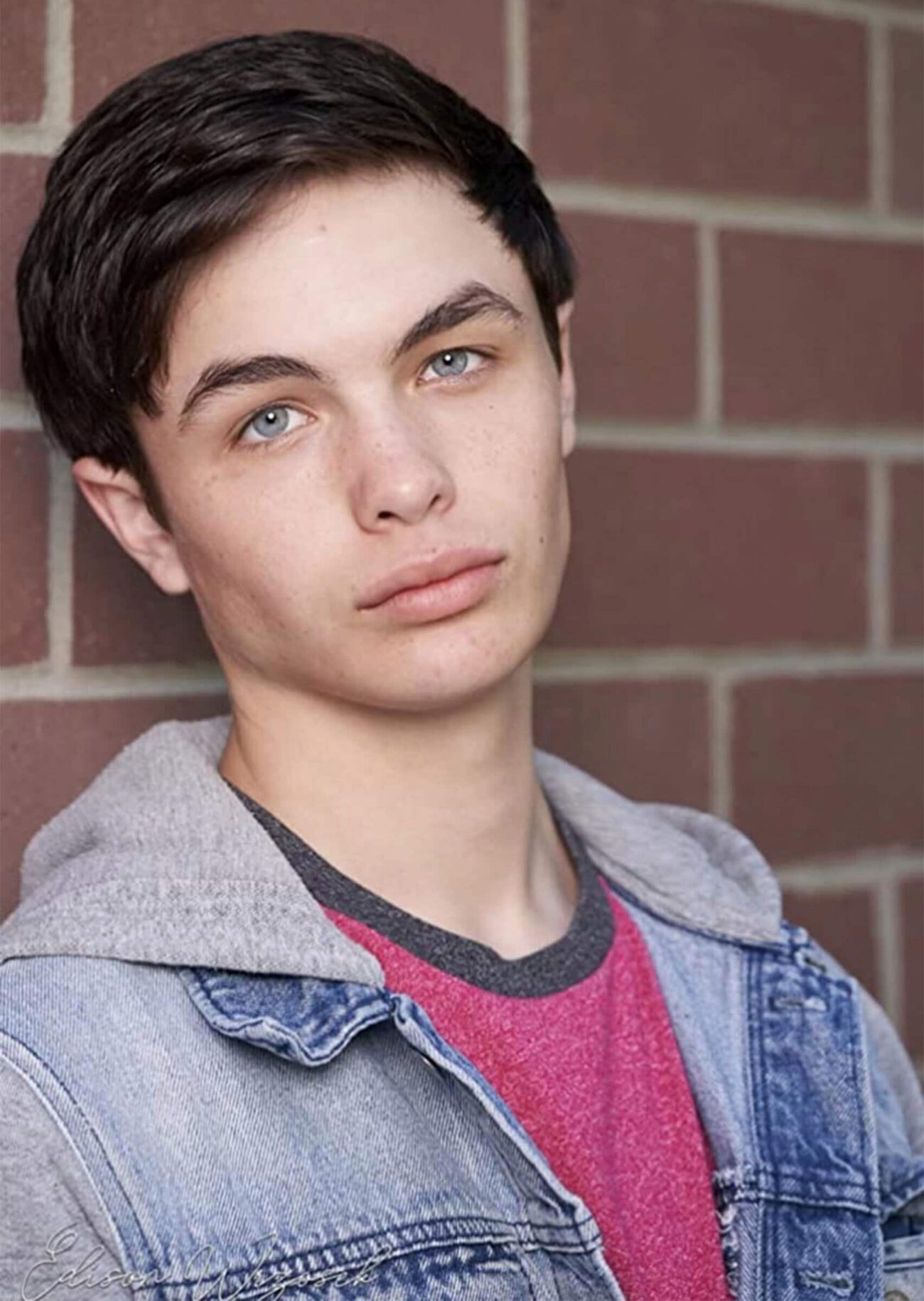 We all know death is coming for us. Science has allowed humanity to prolong our lifespans, expanding the boundaries our ancestors dealt with. If you live in the U.S., you can expect to live to seventy seven years. And most of us seem to plan our lives that way. We don’t like to think too much about it but death lurks around us and can sneak up on anyone. It doesn’t care how old we are, the color of our skin, or where we are in life.

Many are fortunate enough to see years beyond the average, while others are not. Hoping to always avoid it is the most useless wish there is. The only thing we can hope for is that whoever is in the casket or urn, has lived a long and prosperous life. Hollywood has certainly never been excused from fate. Unfortunately, we have a young death to talk about.

We remember Logan Williams, The Flash actor who passed away in April of last year. It was entirely unexpected, he wasn’t sick nor in a traffic accident. For a little bit, no one knew what caused Logan Williams’ death, but the cause was unveiled in an interview with the New York Post. 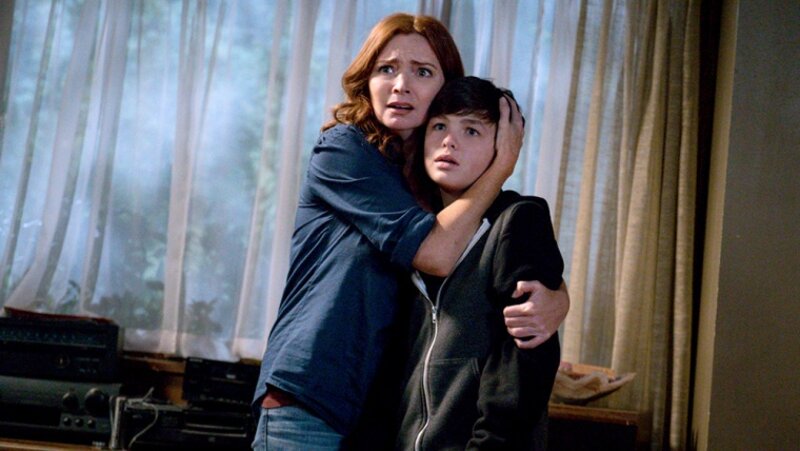 It’s easy to think of celebrities as only being their movies, but we’re never just our jobs unless we choose to be. Before we confirm his death, it’s only fair we talk about Logan Williams’ life!

Logan Kari Williams was born on April 9, 2003. He was from Vancouver, British Columbia and raised by Marlyse, his Swiss mother and Clive, a South African father. He won his first audition when he was ten years old, and played the part of Jack Spehn in the Hallmark movie The Color of Rain. Then he later starred on The Flash (2014) as the young Barry Allen. 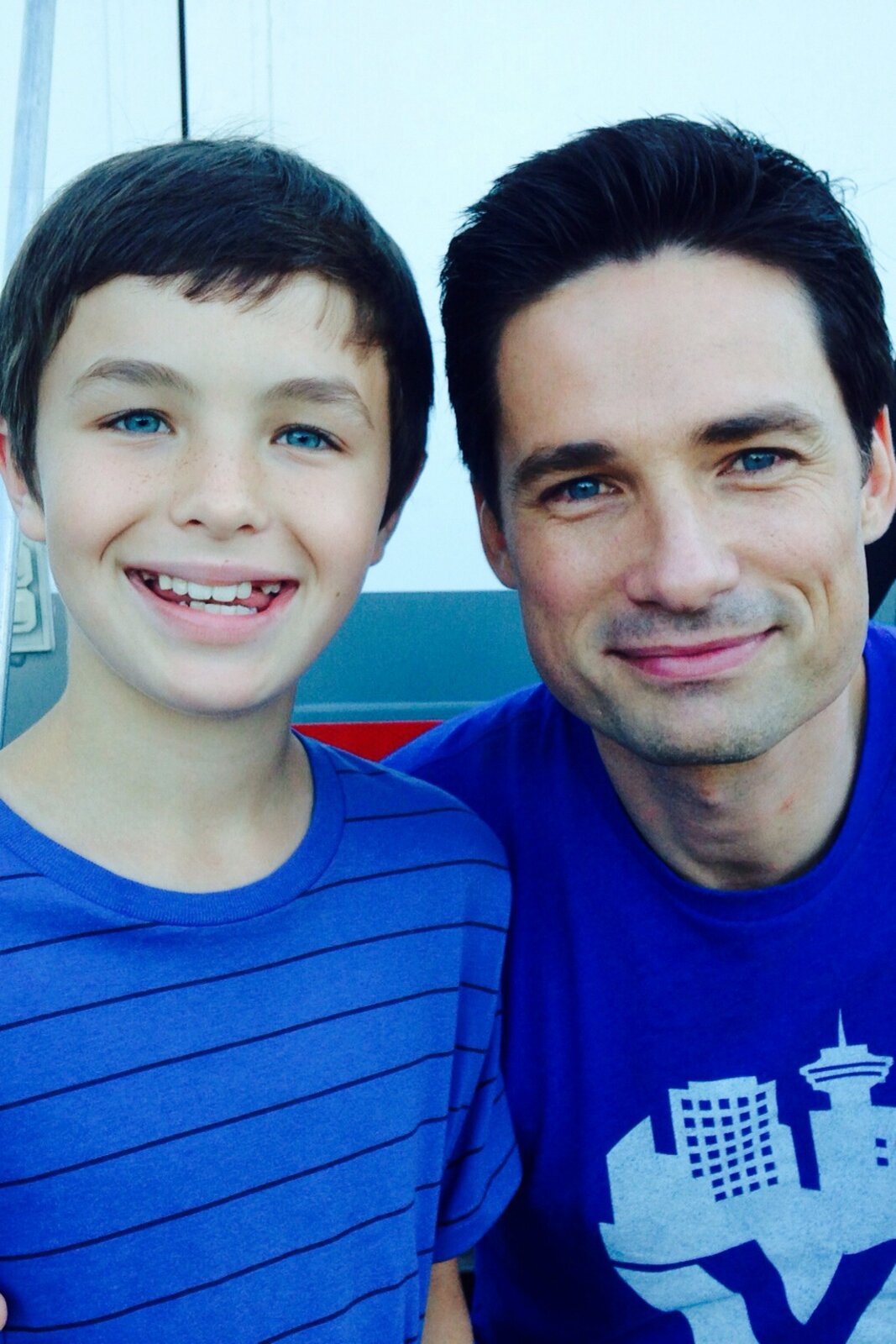 Logan grew interested in acting in movies as a young child when a film casting agent spotted him, saying that he could be in films. That was when he auditioned and began landing roles on shows. When the young actor was thirteen years old, he took a break from acting and auditioning. He attended a private school but greatly enjoyed hanging out with his friends, playing soccer, skateboarding, and music.

To be more specific, the boy was stopped in a Los Angeles shopping mall when he was shopping with his mother. Logan was taken up by the idea while his parents were sure that it was just a fancy idea and would pass. But he was persistent, stubbornly telling his parents he could handle the competitive field, so his mother signed him up with an agency.

Other titles you may recognize him from include the TV series The Whispers, When Calls the Heart, and Supernatural. 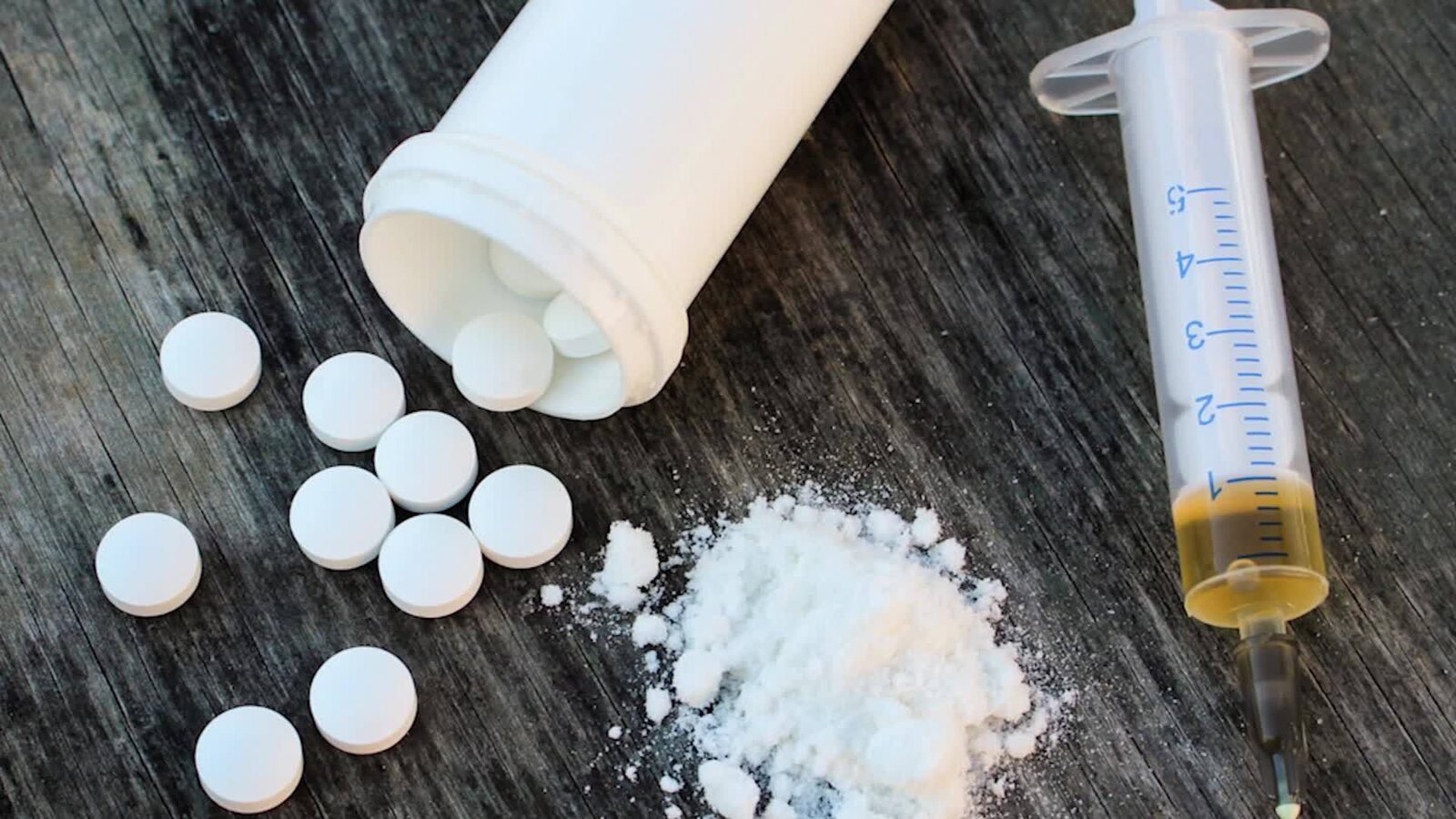 It’s been a little over a year since Williams’ passing. But the reason has finally been confirmed. Logan Williams suffered a three-year battle with addiction. “His death is not going to be in vain, He’s going to help a lot of people down the road.” Said his mother.

To help her son battle his addiction, she remortgaged their home to send him to an expensive treatment center in the U.S. He even stayed in a British Columbia facility where he stayed for a month, and later lived in a group home. Marlyse did everything humanly possible to help her son 一 everything a mother could do. The last thing the mother and son said to each other was, “I love you.” 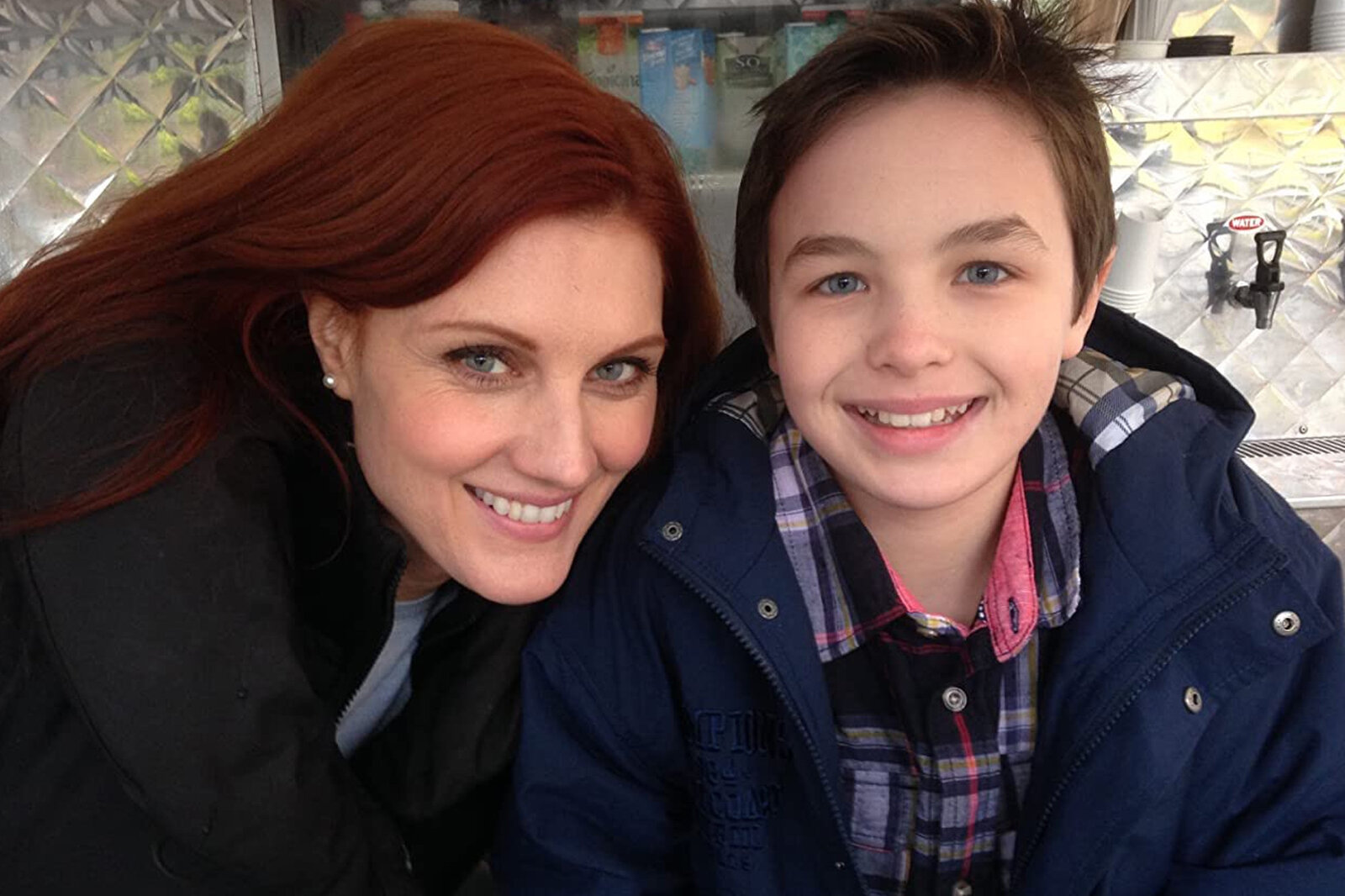 Logan passed away from a fentanyl overdose. His mother hopes that by speaking out about her son’s battle, it can help to create awareness and help people heal and get better.

“Every night I put a candle by the window. I just want Logan to know that he’s always welcome to come back home. When he was alive I’d always leave the light on for if he’d come home. I leave the light on so he knows I’m here for him.” Says Logan’s mother.

We’re sorry for the death of Logan Williams. Share your condolences in the comments.