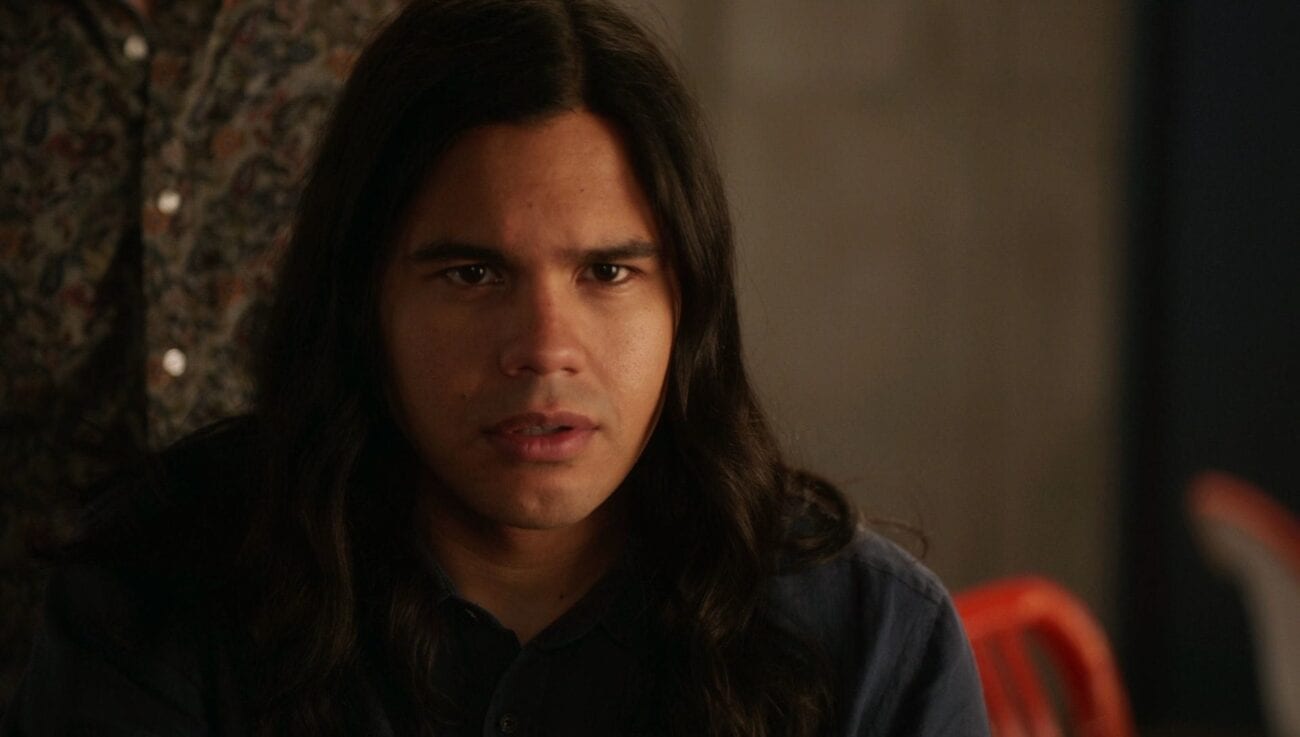 Say goodbye to Cisco: Look at his best moments on ‘The Flash’

After six-and-a-half seasons on The Flash, Carlos Valdes has exited the series as a regular. This means we no longer get to see Cisco Ramon weekly on The Flash anymore. While last night’s farewell episode to Cisco “Good-Bye Vibrations” was a fitting send off to the beloved character: full of light-hearted humor & warmth, there have been many instances of great Cisco moments on The Flash over the years.

With that in mind, let’s look at some of the other great Cisco moments on The Flash over the years. From naming bad guys to his stint as a superhero to becoming an adventurer in his own right, these moments remind of us how great a character Cisco was (and is – he’s coming back for the final two episodes of season 7). So, let’s take a moment to dive in, shall we? 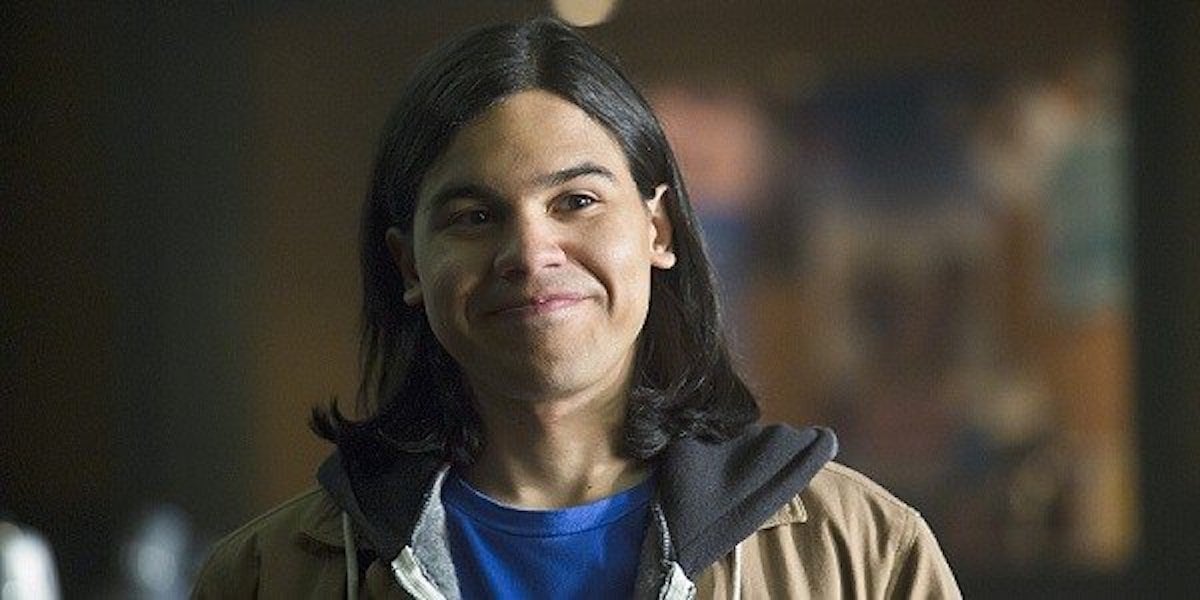 Perhaps one of the most key moments on The Flash for Cisco’s character, this moment shows how Cisco’s intelligence is one of his greatest assets. In an old timeline, he figures out that Wells is hiding something, eventually discovering his identity as Eobard Thawne. Of course, this leads to Cisco getting his heart ripped by Thawne in order to keep his secret.

Luckily, Barry ran fast enough to undo that particular timeline. With that act, however, Cisco not only shows his brains, but also his own abilities. He starts having dreams of this death at Thawne’s hands, which leads to the recognition of his meta-abilities and the birth of Vibe. So, yes, it’s definitely a major moment in terms of Cisco’s character development. 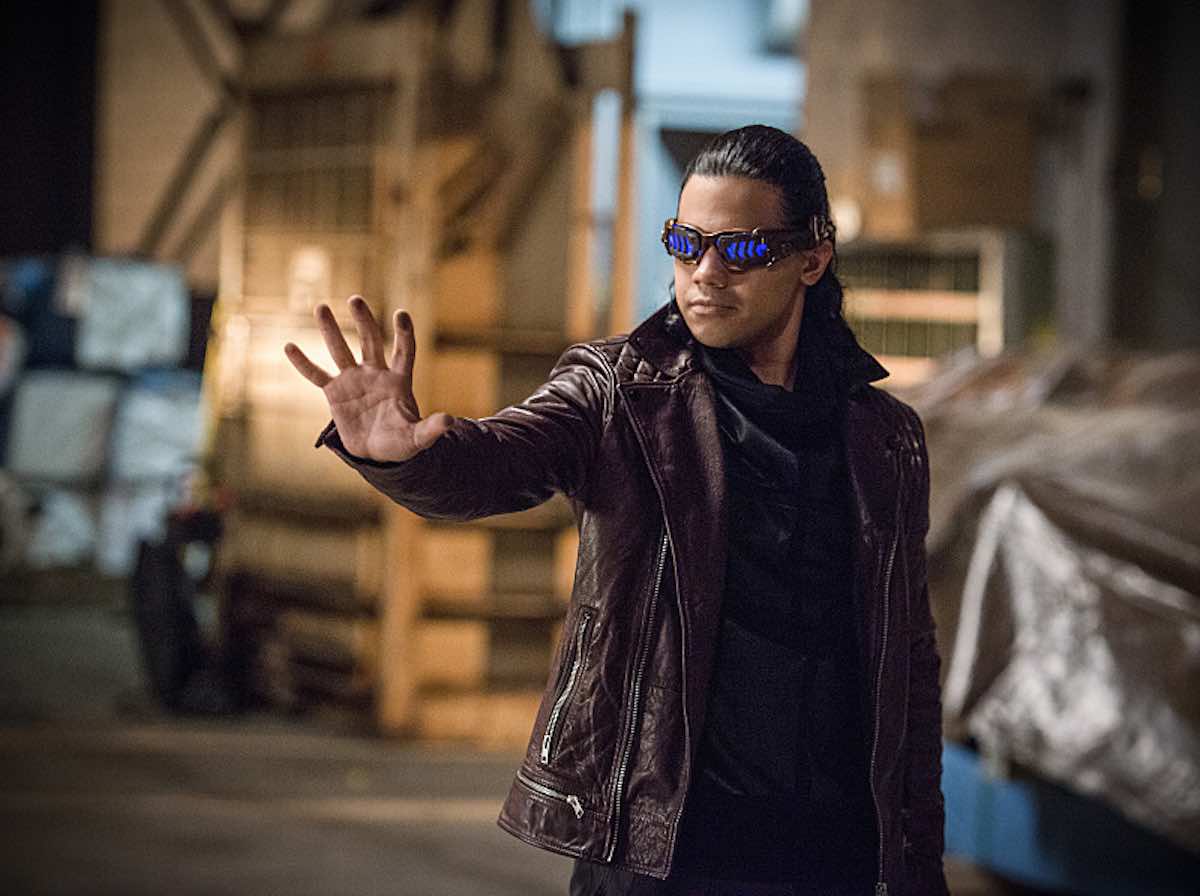 Earth-2 largely showcases our heroic members of Team Flash as full fledged villains. One of the worst? Reverb. Cisco’s alternate villainous self is absolutely terrifying. Honestly, if he wasn’t killed so quickly, he probably would have made a great Big Bad with a massive God complex in season 3. (Like, seriously, Reverb would have been a better long term villain than Savitar).

Either way, Reverb’s existence proves that we’re lucky that Cisco is such a good & solid dude IRL. Because if he went to the dark side? He could have gone really, really dark and that would have been absolutely terrible. 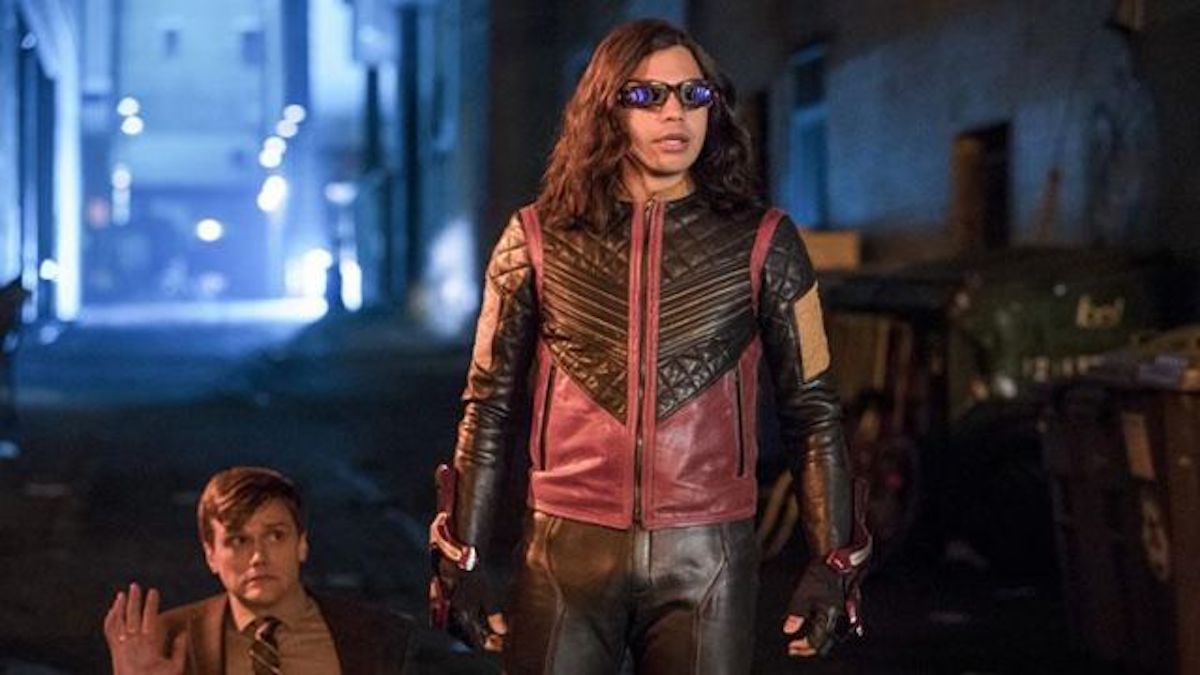 One of the coolest fights that have to do with Cisco’s powers takes place in season 3 of The Flash where he and multiverse bounty hunter Gypsy square off. In this glorious fight sequence, we see the duo fall through different Earths in order to fight each other. It’s really cool & unique as they battle it out on different Earths because, hey, if you’re going to have cross dimensional powers, might as well have fun with it, right?

Plus, you get that hilarious moment where they fall through Catco on Earth-38, surprising everyone. Honestly, it’s just a scene worthy of making us cackle laugh so hard. 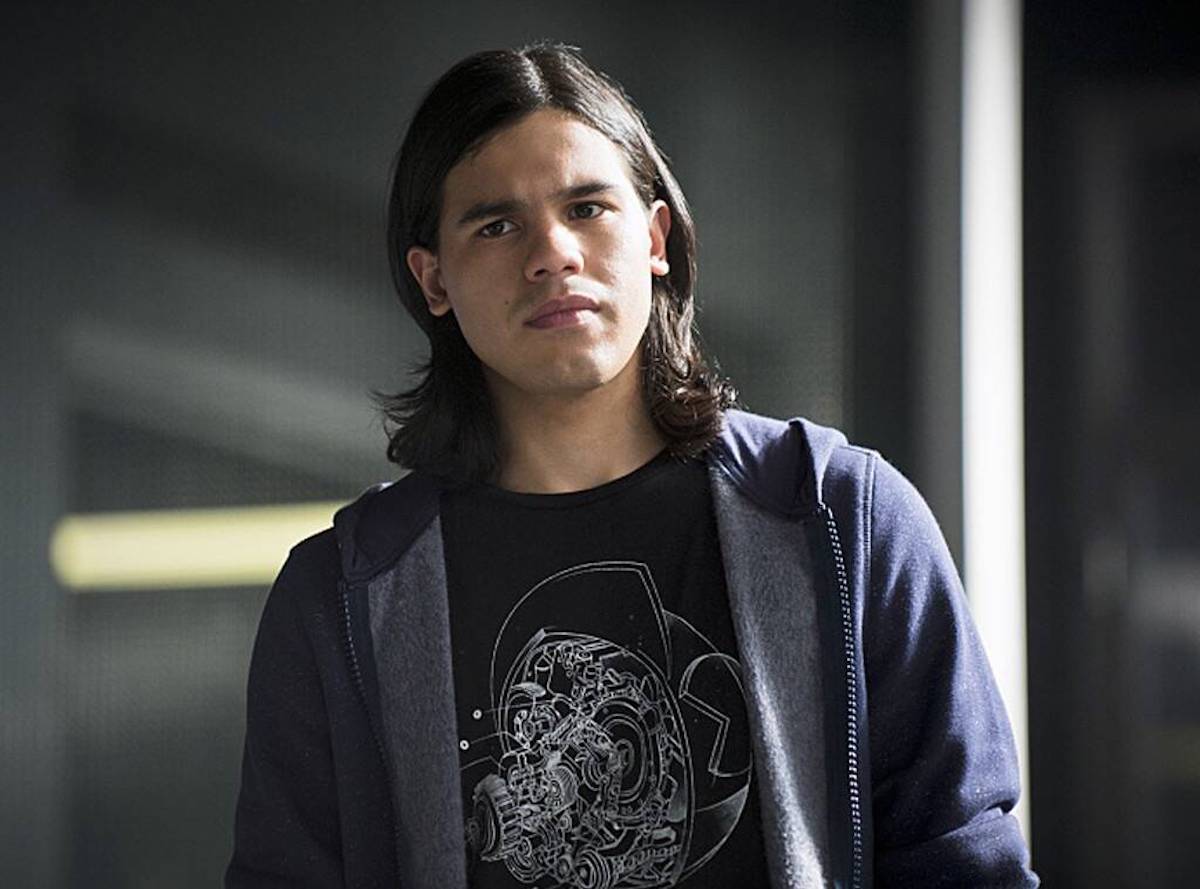 One of the best moments time & time again on The Flash was when Cisco would name the meta villain of the week. Listen, it takes a lot to be able to generate those kinds of names at the rapid fire rate that he could get them to happen, you know? The Flash consistently always gave naming privileges to Cisco, which showed his creativity, wit, and imagination.

Without him, we’re going to miss Cisco randomly coming up with names week after week. Who will the privilege fall to moving forward? It’s unknown at this time. But Cisco’s name game was one of the best running gags on The Flash.

What are your favorite Cisco moments on The Flash? Let us know in the comments down below.