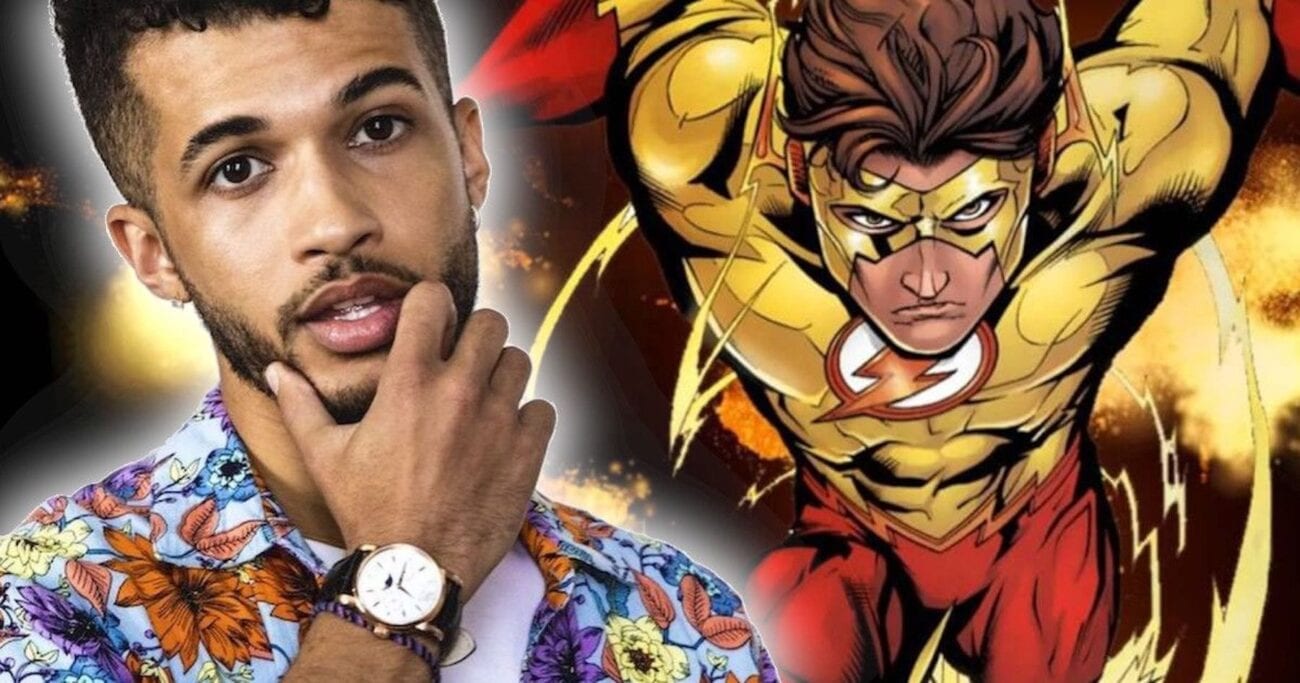 ‘The Flash’: How Jordan Fisher’s Bart Allen will change season 7

There are some iconic speedsters in DC Comics. At the top of that list, and one of the most beloved is Bart Allen aka Impulse. Best associated with the group known as Young Justice, Bart Allen is Barry Allen’s grandson, son of one of the Tornado Twins (Dawn & Donald Allen, Barry’s kids). Under the hero name Impulse, Bart Allen has wormed his way into the hearts of comics fans for decades.

Though, really, ths interest also took a sharp uptick with the beloved Young Justice animated series. Bart Allen & Jaime Reyes (Blue Beetle) are a really great double act, if we’re being honest. Now, it looks like The Flash is bringing Bart in during the last episodes of season 7. Naturally, the Arrowverse version of Bart has some key differences with the comic book character. 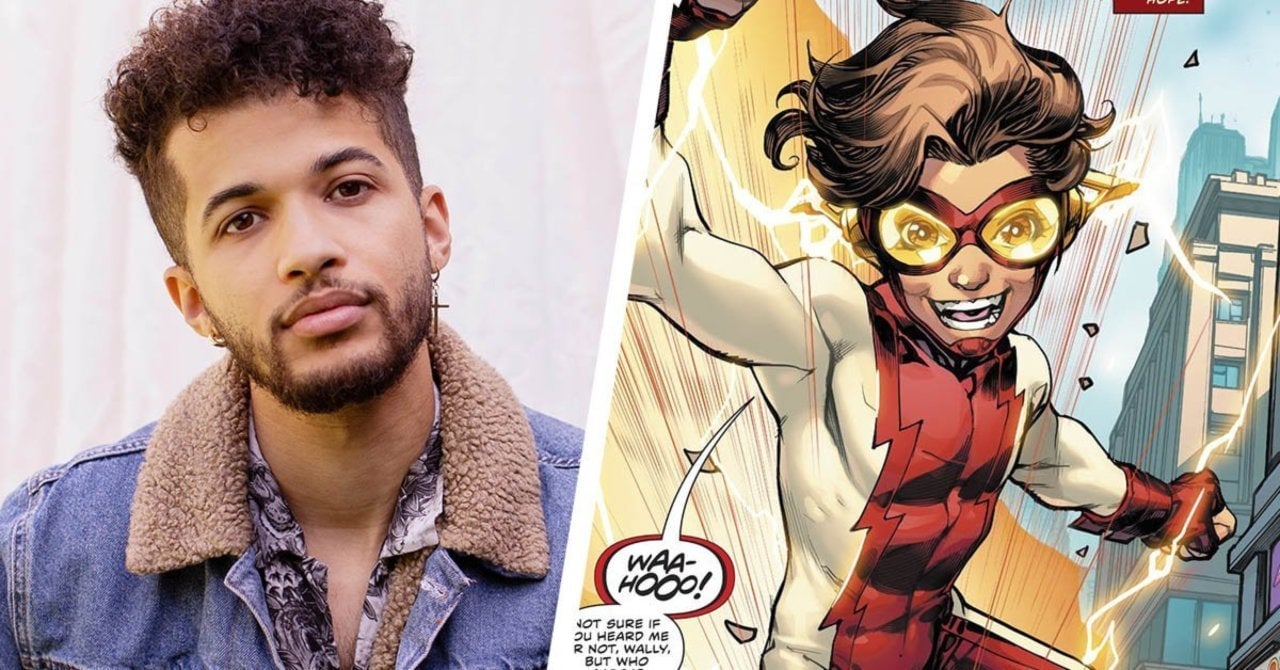 Jordan Fisher, best known for his role in the To All the Boys franchise, has joined the cast of The CW series as Bart Allen. Fisher will be in a recurring guest star role as Bart, appearing in the series 150th episode, which is the 17th episode of season 7 if you’re keeping count. Now, the biggest key difference between Arrowverse Bart and Comics Bart, comes in his relation to Barry (Grant Gustin) & Iris (Candice Patton).

According to Variety, the CW series describes Bart as “the future son of Barry aka the Flash and Iris and is said to be “the fastest teenager on the planet.” However, due to his penchant for “wildly impulsive behavior,” Barry and Iris will have their hands full trying to teach him patience — which will be a necessity if they want to succeed, not only as a family unit, but also in stopping the biggest threat to the Flash yet.”

Now, what could that threat be? We don’t know. Much like season 6, The Flash season 7 will be split into two “graphic novels”. So we don’t know if the events of what’s currently going on will affect things when we get to Bart Allen’s appearance in the series. Either way, it is interesting that they made him the son instead of the grandson, as he traditionally is. 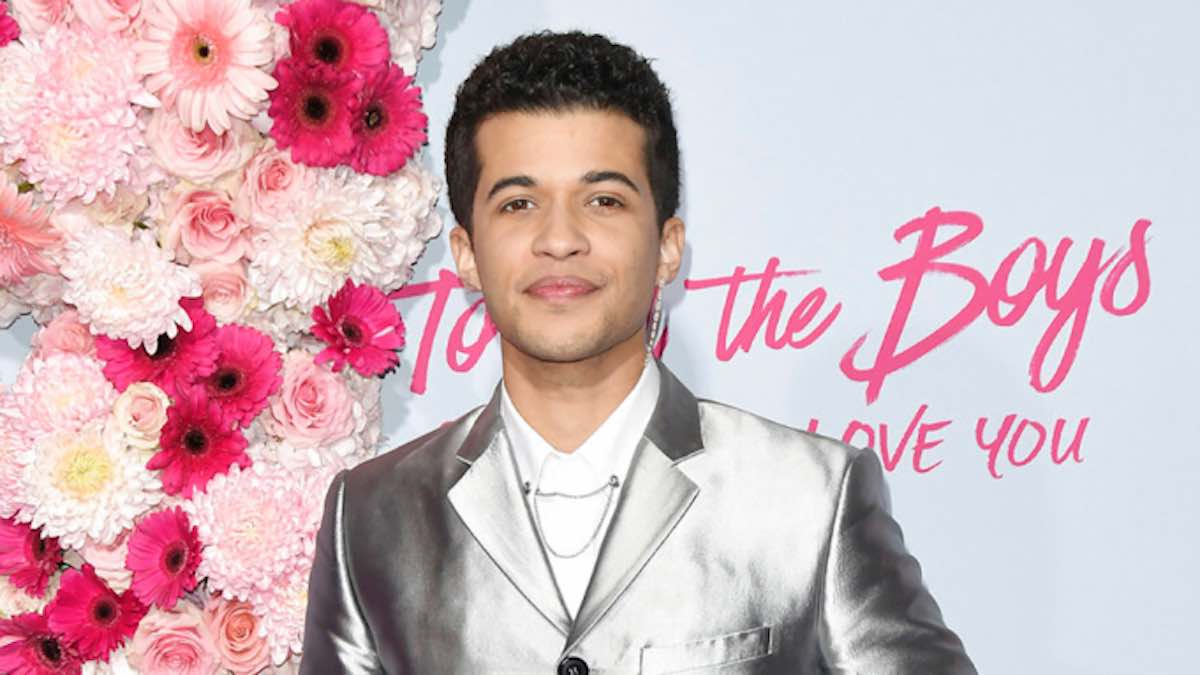 Didn’t this happen before?

Kind of. A big part of The Flash season 5 was that Barry & Iris’ future daughter, Nora (Jessica Parker Kennedy) travelled back in time in order to stop her dad from sacrificing himself during Crisis on Infinite Earths. Now, we won’t get too into the details. But due to time travel nonsense, Nora erased her future from the timeline, meaning that she was erased from the timeline as well.

Now, we don’t know if Bart is an only child or not here. Or if he’s lying about being Barry & Iris’ son in order not to freak them out too badly. Or if he’s somehow going to be erased from the timeline in order to make way for the Tornado Twins. Take your pick because those are all the theories off the top of our heads until we get some actual information from the series.

Either way, Bart Allen is still a fun & beloved character. Bringing him into The Flash is a move that makes sense, especially bringing him in for a landmark episode like a 150 of a series. It’s a solid move. Hopefully, the writers of The Flash bring that joy & humor to Impulse that make fans love him in the first place. Either way, it’s going to be interesting to see where things go from here.

The Flash airs Tuesdays at 8/7c on The CW.