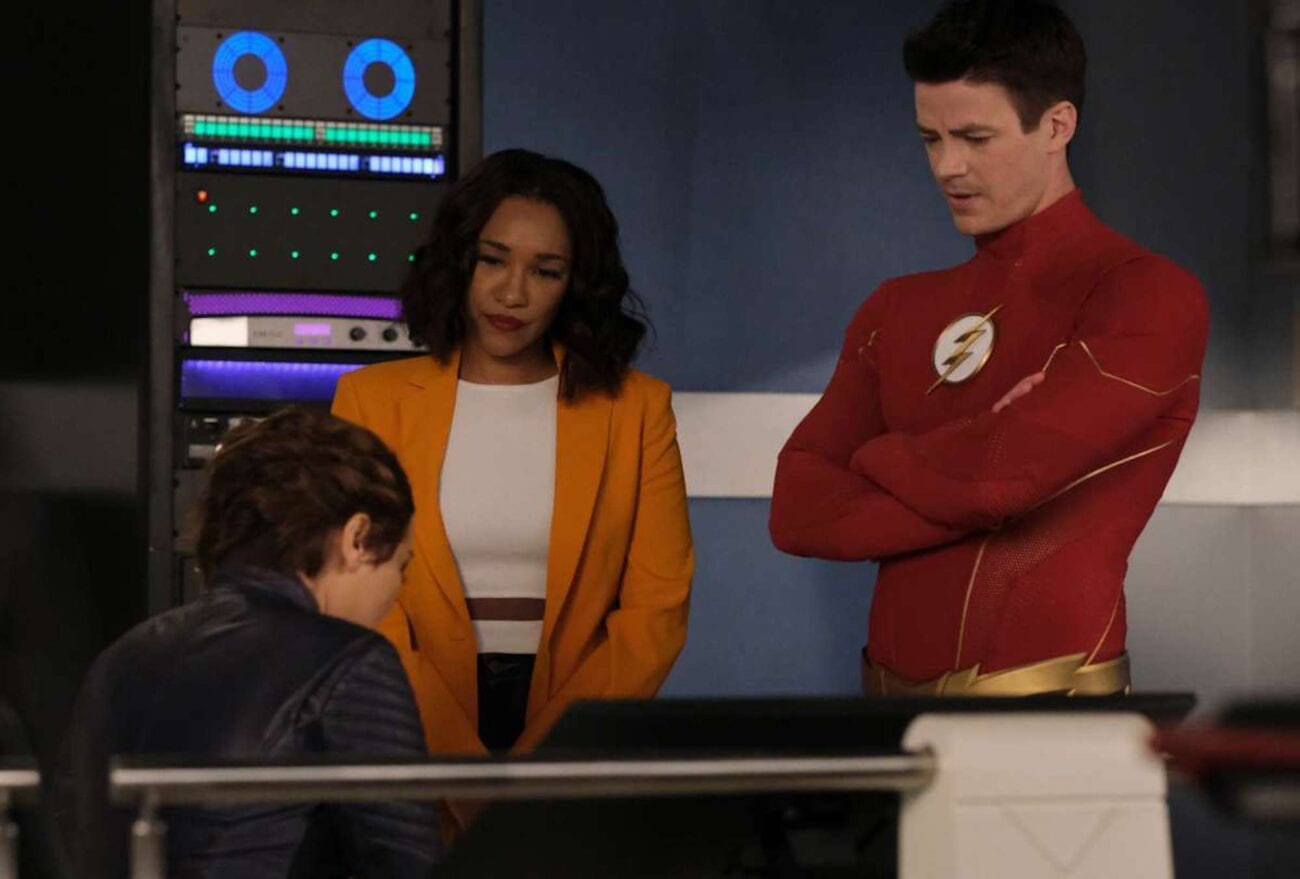 ‘The Flash’: What can fans expect from the 150th episode finale on The CW?

The Flash has officially reached its 150th episode with the first part of the season 7 finale “Heart of the Matter”. The episode, which will air tonight (Tuesday, July 13), will, presumably, try to celebrate the part 150 episodes of The Flash while also tackling the Godspeed Civil War that has been plaguing Central City in the episodes that make up the back half of season 7.

If you’re curious as to what to expect from the 150th episode of The Flash, then we’re going to dive in so you know about “Heart of the Matter, Part 1” as we head into the season finale of the show. From future children to even more Godspeeds to the return of Cisco Ramon (Carlos Valdes), here’s everything that you need to know about The Flash’s latest milestone. 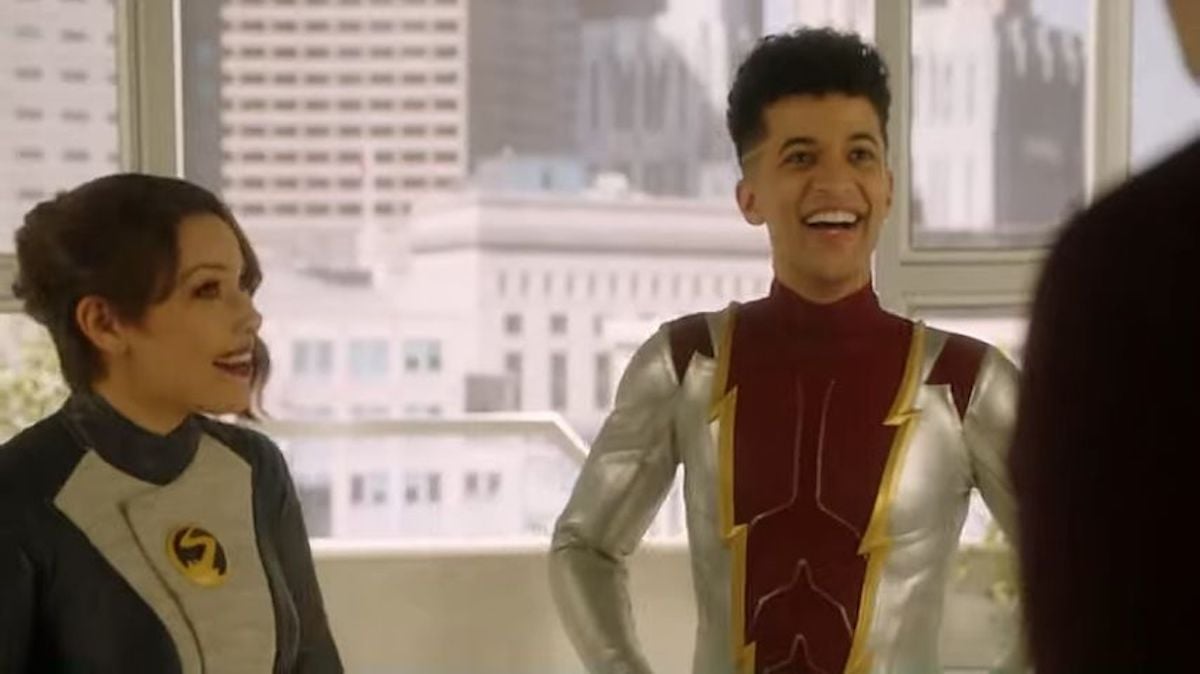 Honestly, the biggest thing about the 150th episode of The Flash is that Bart Allen is making his debut on the CW series. Jordan Fisher is set to play Bart Allen, who is Barry (Grant Gustin) and Iris’ (Candice Patton) son in this incarnation rather than their grandson. Bart appeared with his sister Nora (Jessica Parker Kennedy) at the end of “P.O.W.” on last week’s The Flash briefly.

Speaking with TVLine, Fisher did share a bit about what fans can expect from Bart. He said, “There are a lot of things I love about Bart, but the thing that makes him most attractive to me in terms of a superhero to play as an actor is the humanity that he has. Another thing I love about him is how cool he knows he is.” Apparently, Bart is just enjoying being a hero.

Fisher added, “His impulsivity, which is obviously where his name comes from, is a strength for him. No one can predict what he’s going to do because he doesn’t even really know! Saying he’s “full of life” is the best way to sum it up. He feels everything in extremes. When he is angry, he is angry. When he is thrilled, he is over the moon. And that is a direct reflection of his heart and his soul.”

What is “Heart of the Matter, Part 1” about?

The synopsis for “Heart of the Matter, Part 1” reads: “XS AND IMPULSE SURPRISE BARRY AND IRIS IN THE 150TH EPISODE OF “THE FLASH” – Barry (Grant Gustin) and Iris (Candice Patton) greet their future children, XS (guest star Jessica Parker Kennedy) and Bart (guest star Jordan Fisher), only for a shocking secret to threaten their new familial harmony. Meanwhile, the Godspeed war intensifies and threatens to destroy Central City.”

In addition to seeing Nora & Bart, Jay Garrick (John Wesley Shipp) also makes his return to the CW. We’re going to see Garrick in Stargirl season 2, but, as the promo shows, he’s also popping up over on The Flash. Shipp previously said that Garrick and his wife Joan were on Earth-Prime following, well, Crisis on Infinite Earths though COVID put the kibosh on seeing them there in season 6 of The Flash.

Shipp said, “We know that Joan and Jay are on Earth-Prime. We’ll see what they come up with. My experience with this group is that they’ve given you every reason to have faith that whatever they come up with is going to be interesting and you’re going to want to play it.” So if Garrick appears on Stargirl’s Earth-2, then does that mean the rest of Earth-Prime will learn of the new multiverse? Hmmm . . . .

Are you excited to see what The Flash has in store for its 150th episode? What’s your fave moment on the CW series? Let us know in the comments down below!