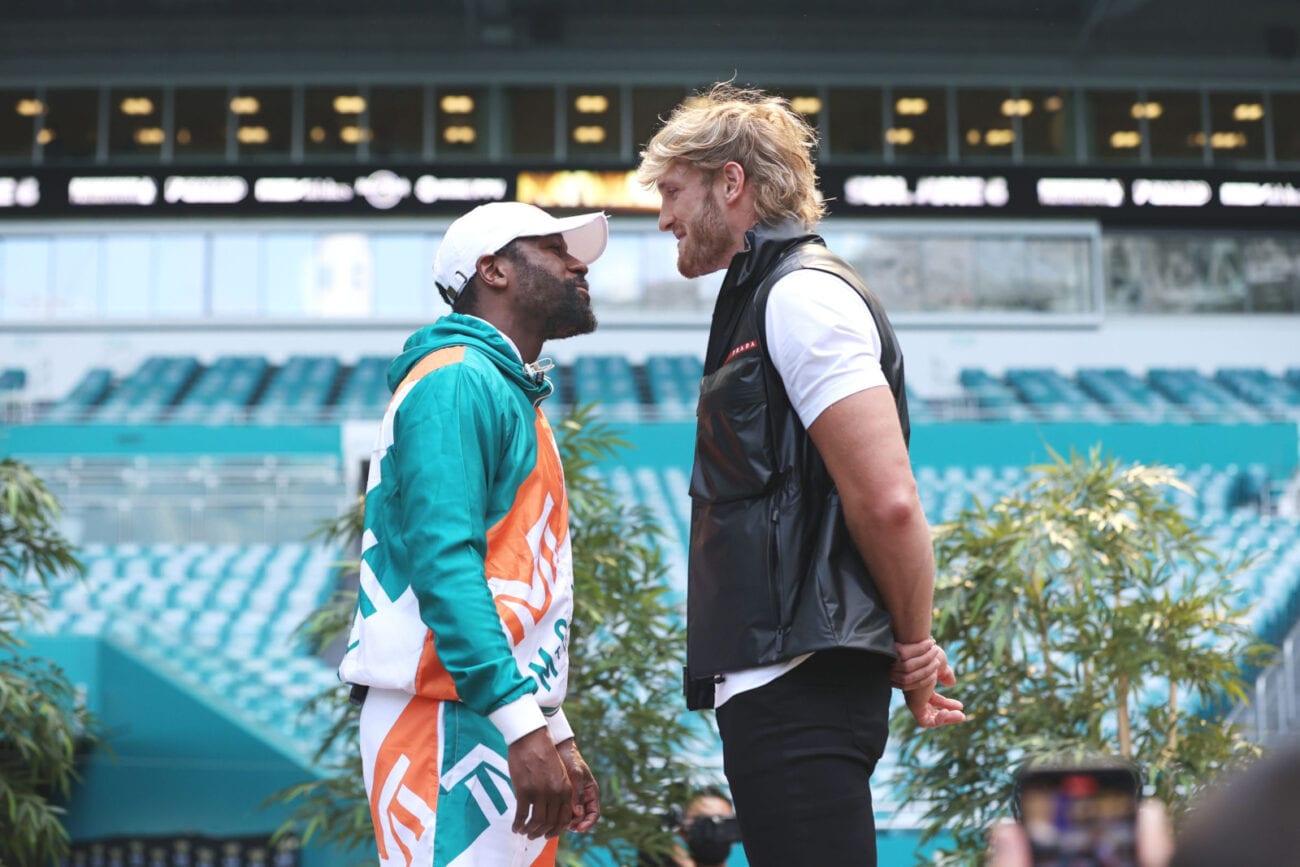 The Logang had quite a busy weekend, as YouTube sensation Logan Paul got in the ring with legendary boxer Floyd Mayweather last night in a highly anticipated battle for bragging rights.

The unlikely matchup of YouTuber & professional boxing world champion came after weeks of promotion, and the two didn’t disappoint in bringing audiences a match to remember. However, folks may not remember the match for the fighting itself.

Boxing fans & YouTube heads alike lit up Twitter today trying to find out who won the Logan Paul fight. While anyone watching the match yesterday would have a fairly easy time figuring out this question, there was one factor mucking up the facts: Jake Paul’s commentary. 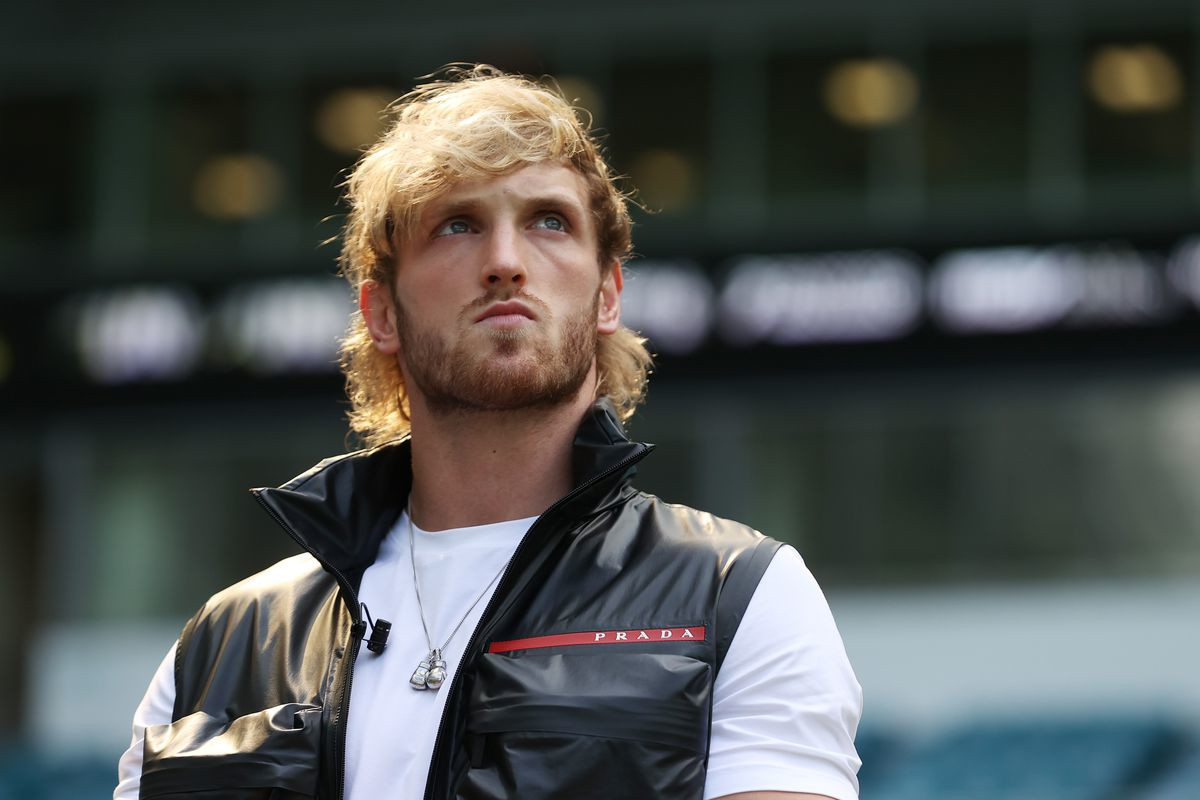 The New York Post reported today on the Logan Paul fight, as fans of the YouTuber eagerly hoped to find out who won the fight.

Logan’s brother Jake provided commentary during the Logan Paul fight, as well as taking to Twitter to wrap up the fight’s big moments. However, Jake appeared to take support for his brother too far, donning out misinformation about who won the fight.

Logan Paul surprised haters last night when the YouTuber managed to last through a boxing match with world champion Floyd Mayweather without being knocked out. However, as true boxing fans know well, narrowly avoiding a knockout doesn’t equate to victory in the ring. Jake Paul had other thoughts, however. 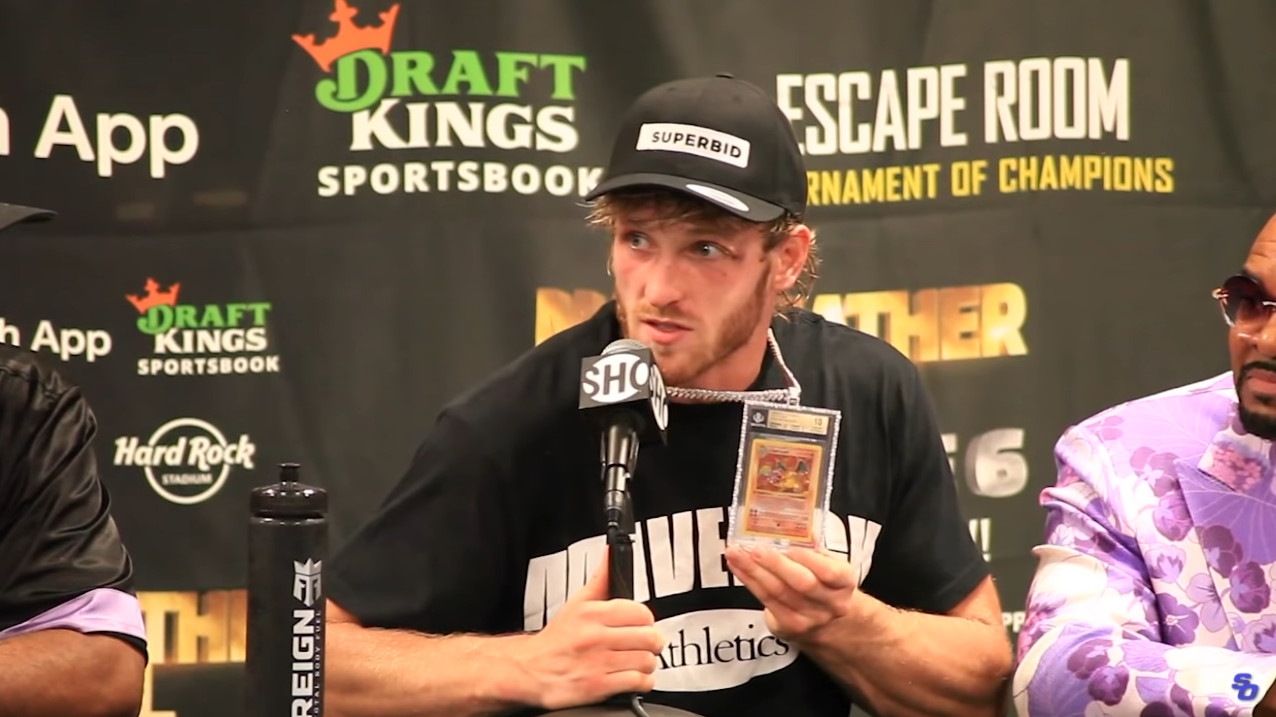 During round breaks, Jake Paul was seen on camera telling audiences his brother was winning the Logan Paul fight, despite Mayweather’s obvious position in the lead. After three rounds, Jake is quoted saying “ Two rounds to one” into the camera.

As the fight continued, reports say Mayweather was obviously dominating in the Logan Paul fight, leading fans to have a clear idea as to who won today.

Although the knockout Mayweather stans wanted never came, by round five, Mayweather connected several punches leading Logan Paul to be unable to stand up straight. Jake Paul responded by doubling down on his relentless commentary, turning to the camera and saying, “Three rounds to two. Logan’s up. Logan’s beating Floyd Mayweather, let that sink in”. 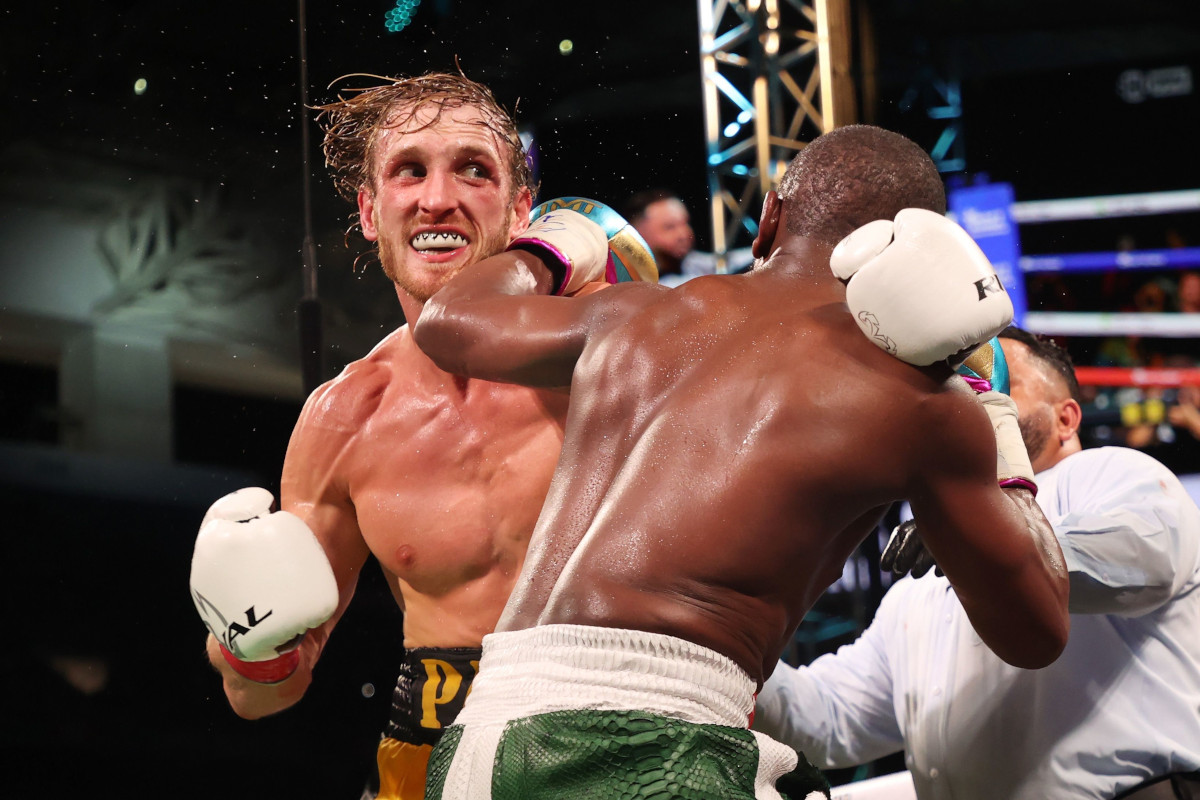 Jake was cut off by commentators Desus & Mero, who quite hilariously told him to shut up, saying “be quiet, you’re wrong”.

Jake turned away from the camera after leaving their chides unresponded, other than with a repeat of “Logan’s beating Floyd Mayweather”. Reports say the fight was disappointing to most, as Mayweather predominantly boxed defensively, while Logan Paul hugged his opponent several times to lengthen the time of the fight.

Not only did audiences not get the knockout they wanted, but also by the end of the fight boxing fans filled the ring with an uproar of boos.  However, the crowd’s disappointment didn’t stop Jake Paul from telling his followers on Twitter who won the Logan Paul fight. 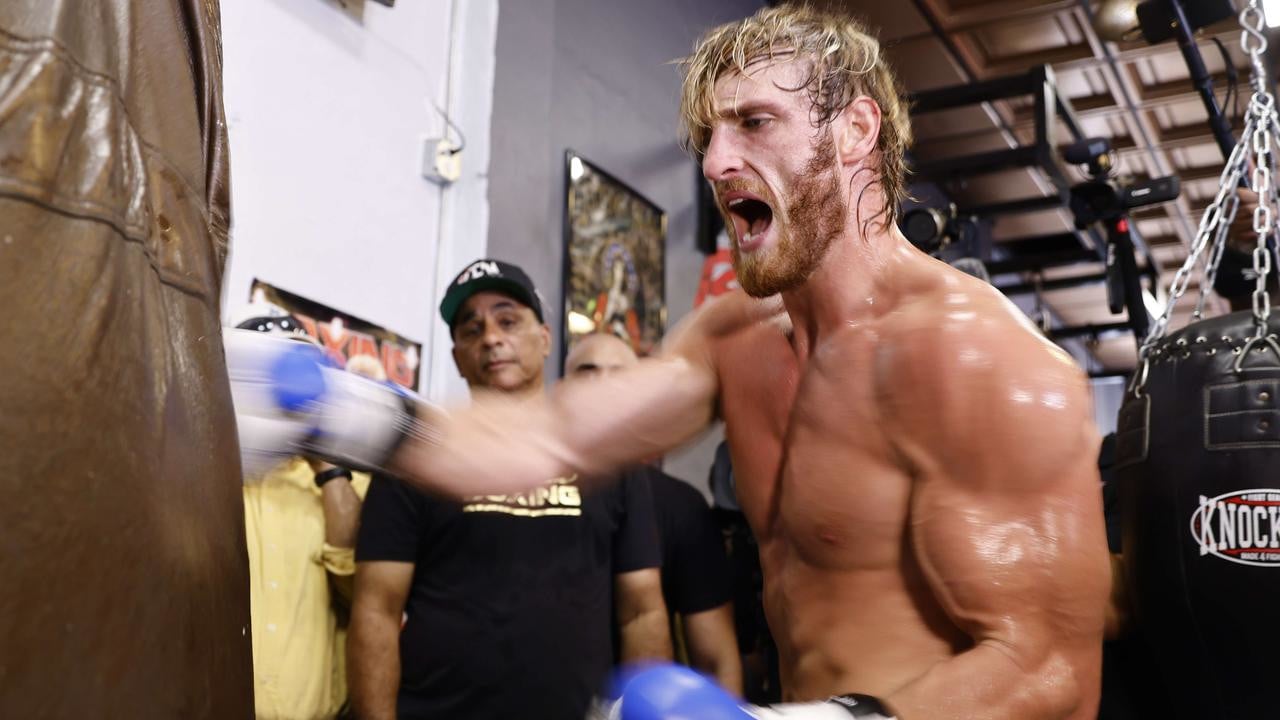 YouTuber FaZe Sway responded to Jake’s tweet with a screenshot of statistics from the fight, showing Mayweather to have connected forty percent of his punches, while Logan Paul only managed thirteen percent. Jake Paul may have proven himself to be a supportive brother, but certainly no expert on sports stats, nor as an unbiased party in the long-anticipated fight. Better luck next time, Logang.

Would you watch a rematch of the Logan Paul fight? Let us know in the comments below!