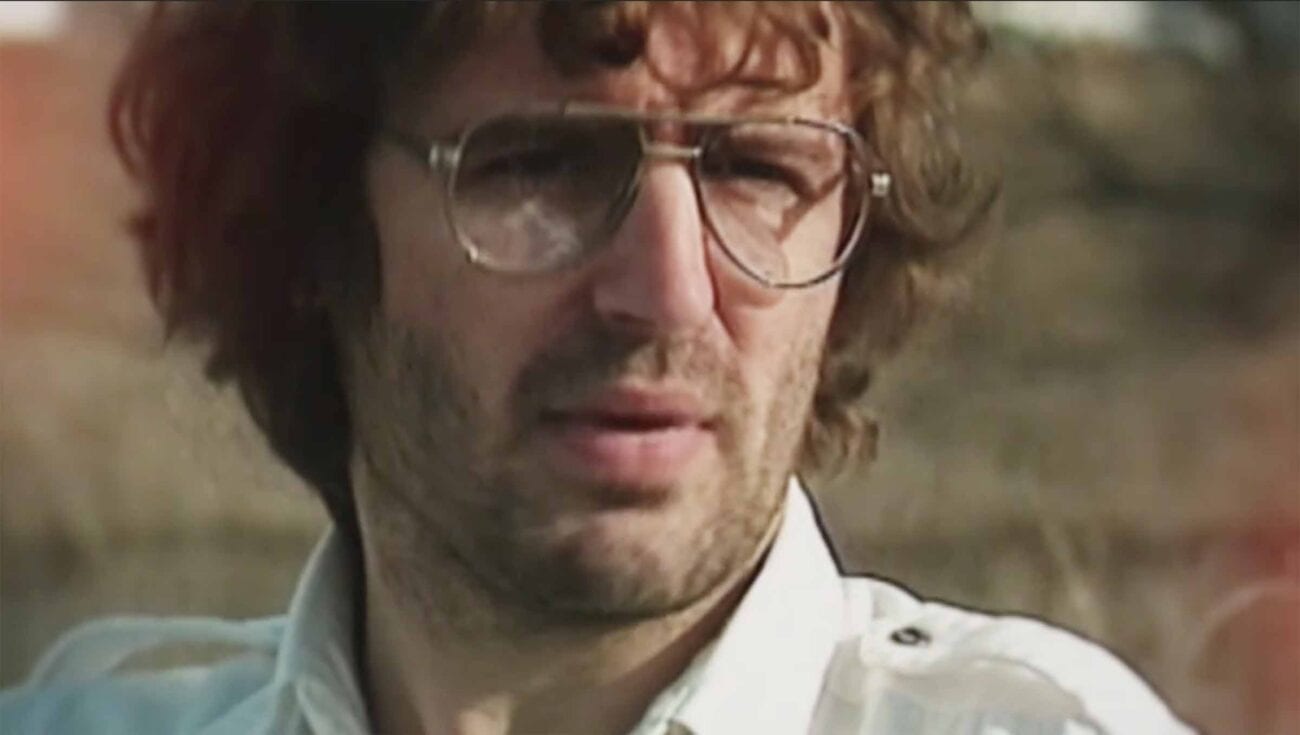 Life after David Koresh: A cult without a leader

For many, the name Waco brings up much more than thoughts of Texan city. The name Waco is identified with the 51-day siege that nearly destroyed the modern-day cult known as the Branch Davidians.

The Branch Davidians are an apocalyptic religious sect that broke off from the Seventh Day Adventist Church. They are particularly concerned with the second coming of Christ that marks the “End Times” and are legalistic about separating themselves from the rest of the world.

From the Branch Davidian perspective, the secular world represents all that is sinful in the world, so they must focus on keeping themselves holy and focusing on the spiritual. Living without electricity and other modern conveniences like running water are all part of marking themselves as different and spiritual people.

David Koresh was the self-proclaimed prophet that headed the group in the 1990s. He had arrived at the Branch Davidians headquarters at Mt. Carmel in Waco, Texas in 1981 and rose to power within a decade. Koresh was said to have been a very charismatic young man, and after his death during the Waco siege in 1993, the Branch Davidians were thought to have been disbanded.

This isn’t the case. There is still life for the Branch Davidians after David Koresh. 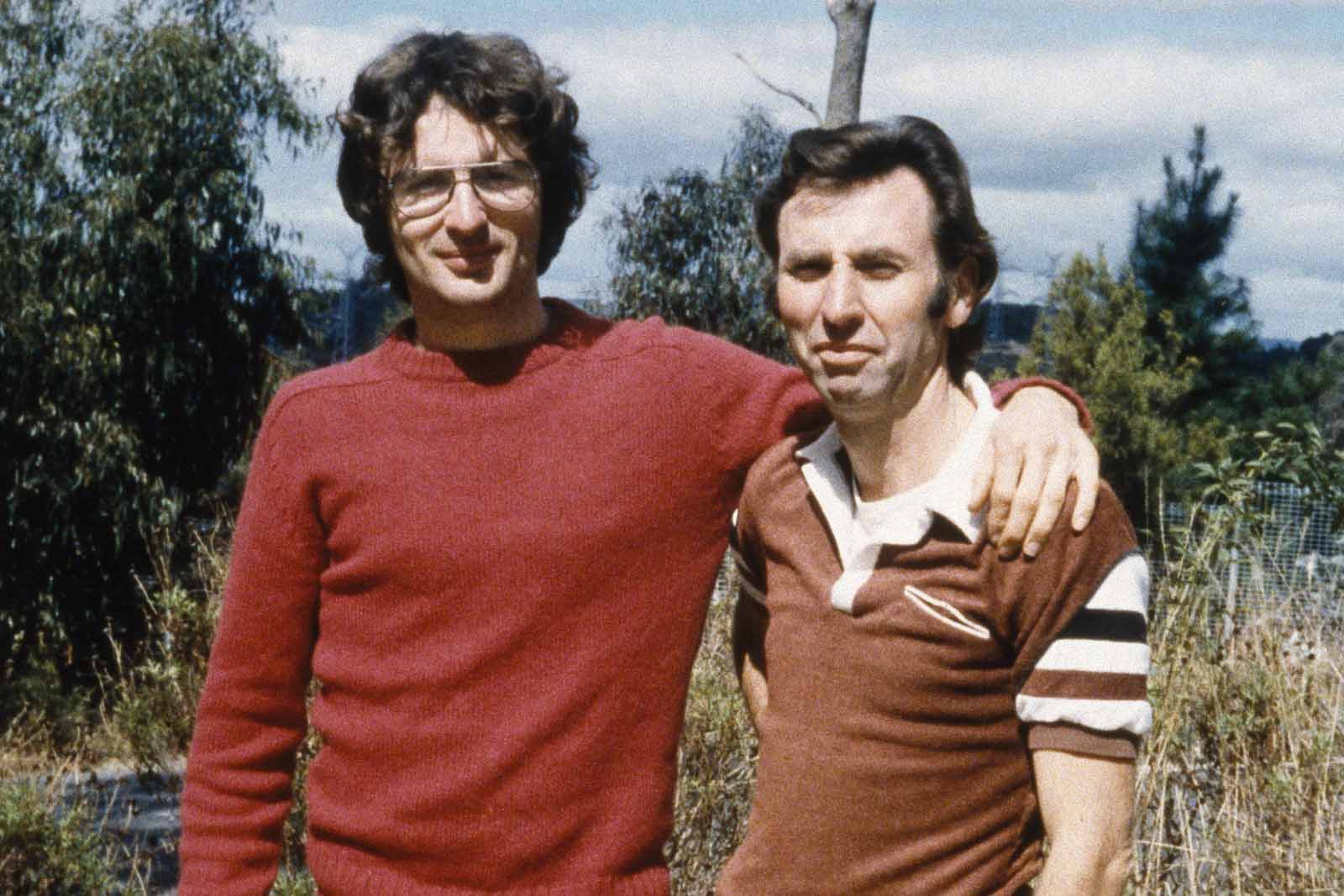 David Koresh was born Vernon Howell. He was a religious Texan boy who claimed to have memorized the entire Bible by age eighteen. Koresh said that God spoke to him one day and told him, “You’re the chosen one. You are my messiah.”

Despite his strong convictions, Koresh was a drifter before he came to the Branch Davidian compound at Mt. Carmel. The former Davidian leader, David Bunds, says that Koresh was a guy who seemed lost. Koresh was quite obviously poor and drove around in a car he claimed to have been given to him by the Lord. Bund told ABC News, “He was a very disheveled kind of guy.”

Koresh eventually found his place in the world with the Branch Davidians. He began becoming very involved with the musical ministry of the cult and began gaining a heavy influence on people through it. Clive Doyle, a current Branch Davidian leader, says that Koresh “believed he was King David” from Bible history. 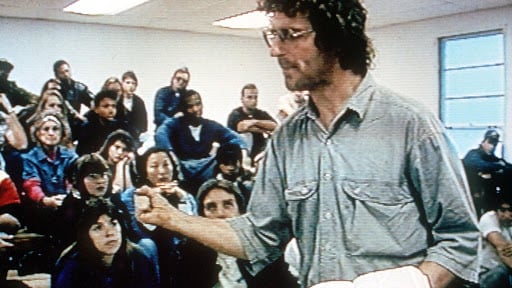 At first, they thought it was a sort of stage name, but by 1990 Vernon Howell changed his name to David Koresh. He clearly thought he was a mighty prophet and people began to follow him. By 1992 he had taken control of the Branch Davidians and had begun the major stockpiling of guns & ammunition. Koresh’s reasoning was that he prophesied they would be attacked by the U.S. government someday soon since the end was near.

He wasn’t entirely wrong. The government didn’t ignore the radical sect that was stockpiling weapons in the name of apocalyptic readiness. The siege on the Davidian compound began in February of 1993.

On April 19, 1993, many people were found dead inside the compound. The Bureau of Alcohol, Tobacco, and Firearms (ATF) had held prolonged talks with Koresh regarding the illegal firearms they suspected he was harboring. The FBI had tried to convince him to come out of the compound or at least release his followers. In the end, only 14 adults and 21 children had been allowed to leave. 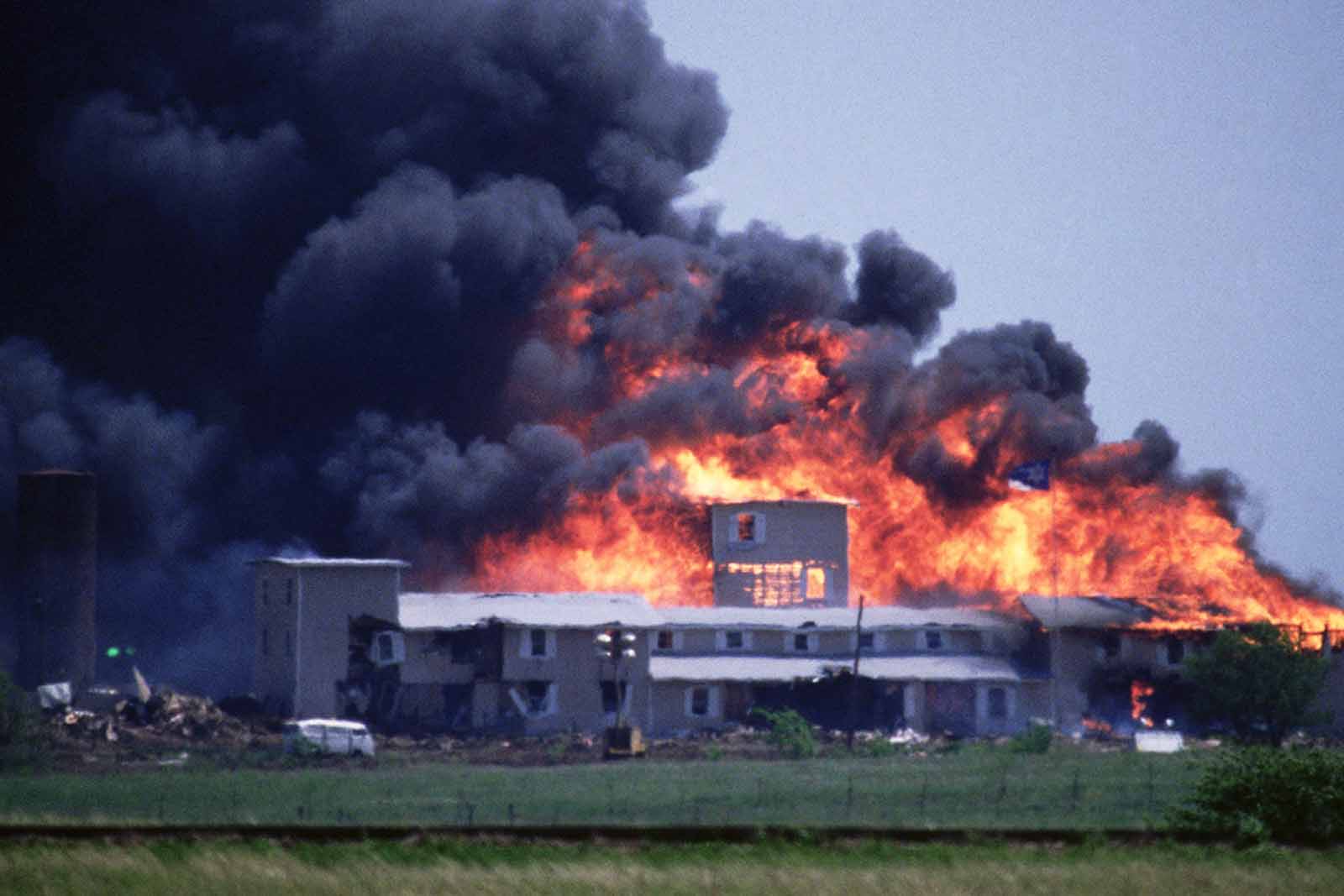 The FBI used things like continuous loud music and extremely bright lights day and night to try to smoke them out, but nothing proved effective. It was then that authorities resorted to tear gas.

Koresh had insisted he was not planning a mass suicide, but on April 19, 1993, after tear gas had been launched, fires began to break out around the compound. By the end of the raid, investigators recovered the bodies of 75 people, including the bodies of 25 children. 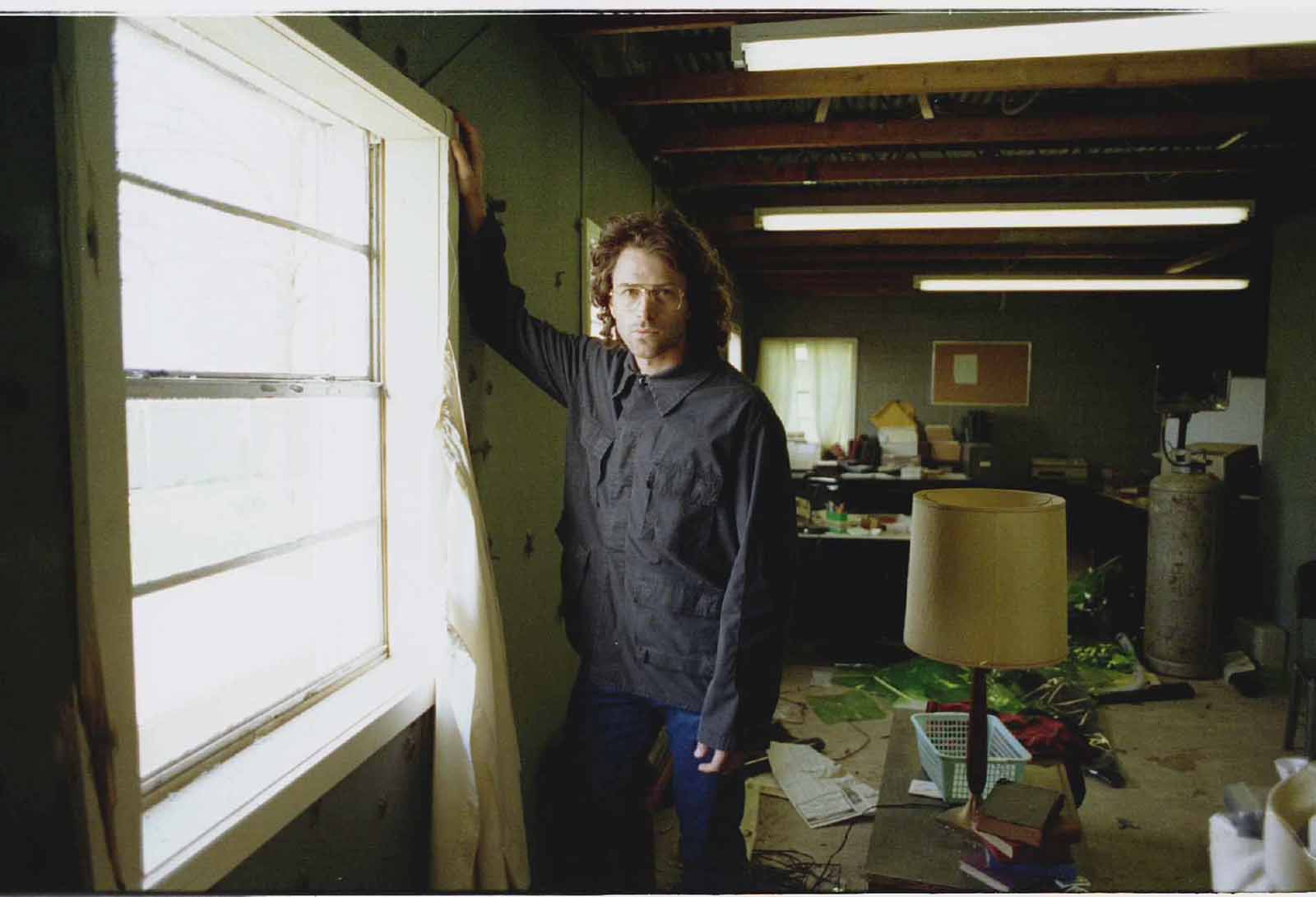 The official story is that the 75 bodies were the result of mass suicide by fire rather than the government’s use of force. Of course, there were several people killed and injured on both sides over the course of the 51 days, but it is maintained that the end result was David Koresh’s own doing. Many of the bodies showed evidence of death by smoke inhalation.

To this day though, some people disagree. In the wake of Waco, many citizens questioned whether or not it had actually been federal agents who had started the fire and then gunned down the two Davidians who were found shot after the fire. Protestors held signs saying things like “Arrest ATF Leaders” and “Will ATF Gun Us Down Today?” Some went as far as calling it the “WACO Massacre.” 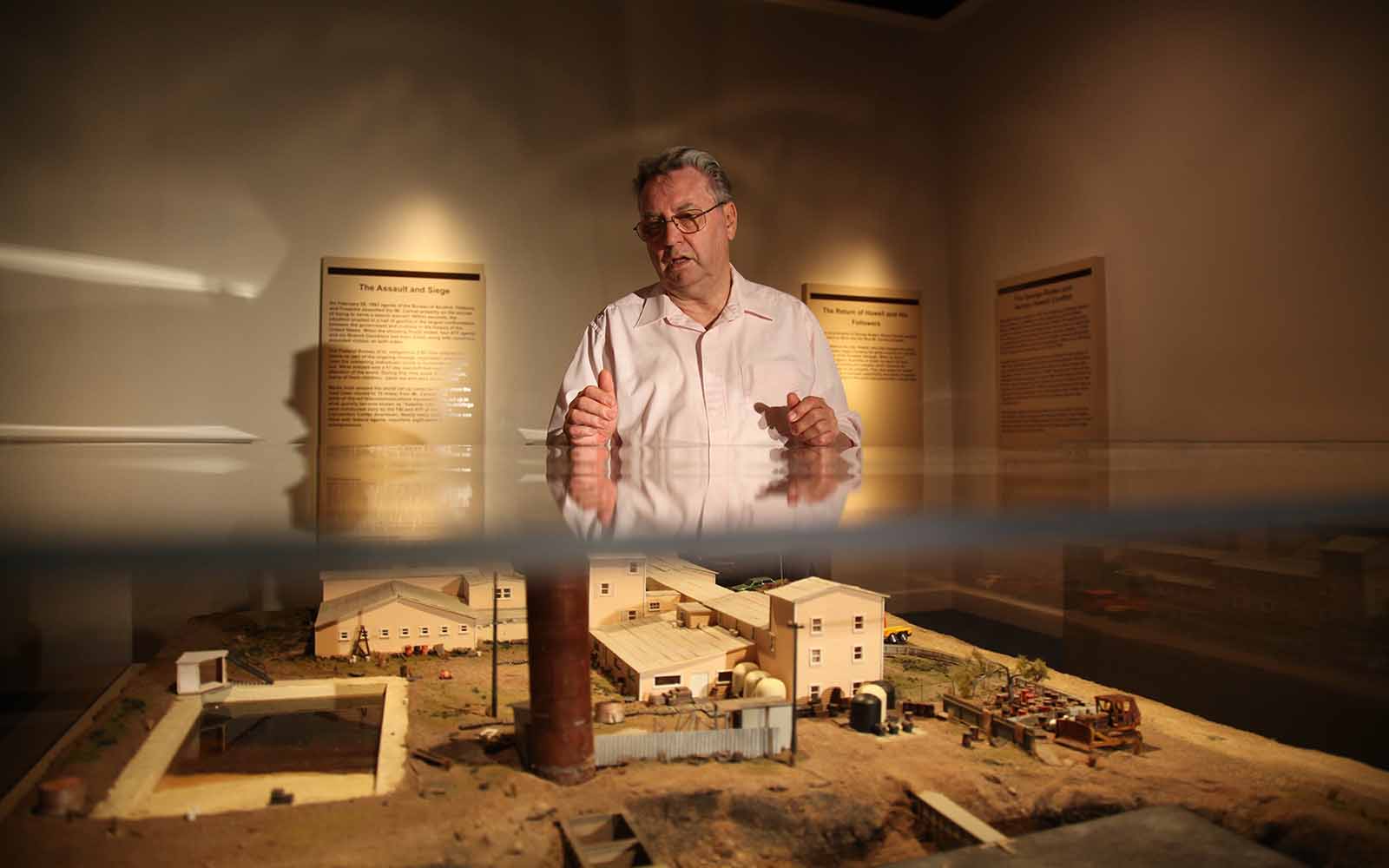 It was a wide concern as to whether authorities had overstepped their boundaries and used an excessive amount of force. In 1999, an investigation ordered by Janet Reno was conducted to divine whether or not federal agents had really overstepped and waded into illegal waters in sieging the Davidian compound.

The investigation was settled in favor of federal agents, but because Reno had been the attorney general who had issued the final order to raid the compound, people were skeptical about the results. The incident remains a controversy to this day. 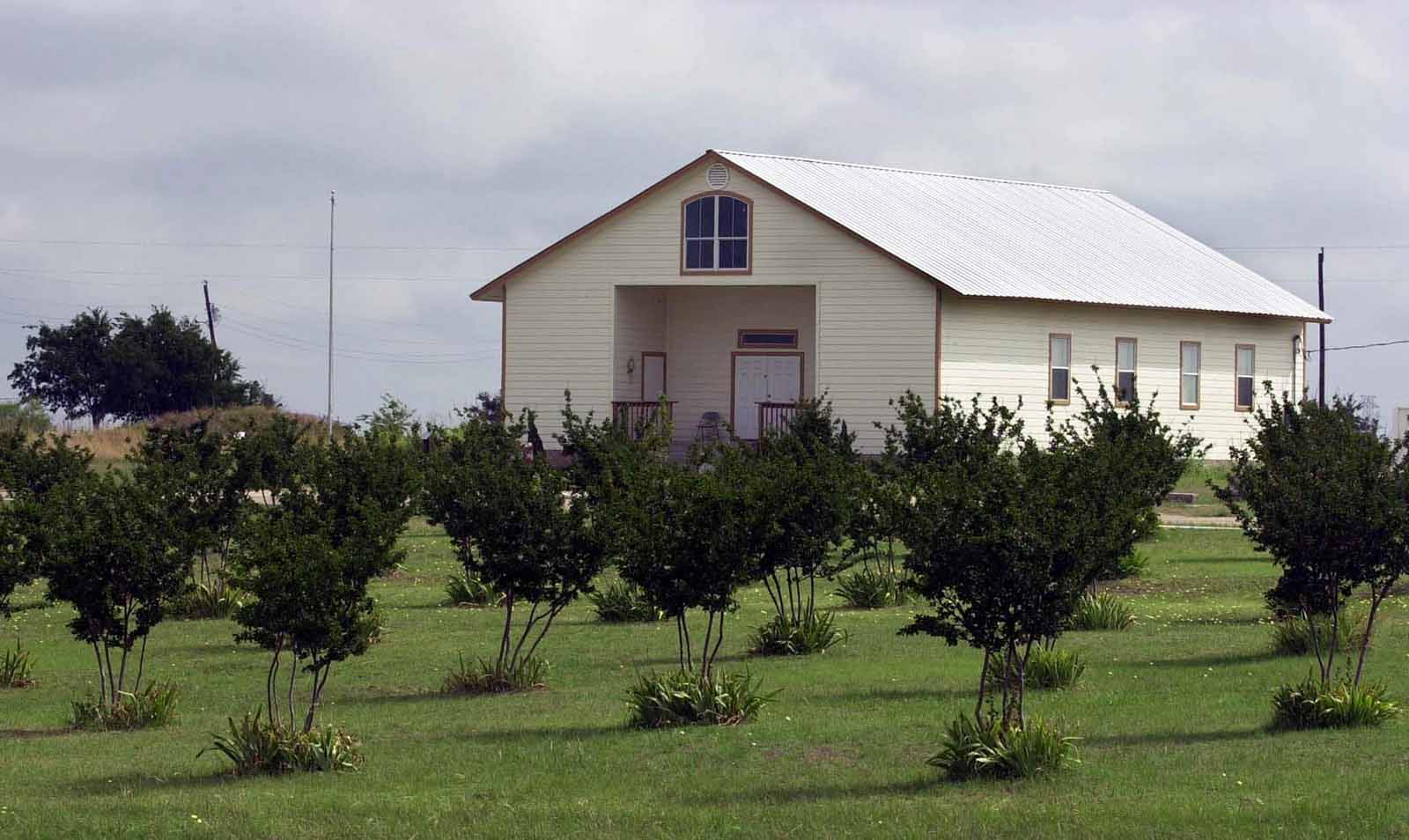 Twelve of the remaining Branch Davidians were indicted for unlawful possession of firearms and aiding the murder of federal officers. A disgruntled 24-year-old army veteran, Timothy McVeigh, even used the tragedy of the Waco as an excuse to bomb a federal building in Oklahoma City in retaliation for perceived injustices on the Davidian compound.

The Branch Davidians remain a recognized religious sect today, although they are somewhat less radicalized. Members that survived the siege recall the extreme extents to which David Koresh gained control over them. Koresh had succeeded in going as far as convincing them to beat their children to the point of injury.

Many reported they even gave their preteen daughters over in marriage to Koresh. By the time Koresh died in 1993, he had over a dozen wives. Some allegations of current Branch Davidians are that David Koresh was actually leading a radicalized sect called Koreshians, and that Koresh had kept the name Branch Davidian in order to take over the Mt. Carmel compound. 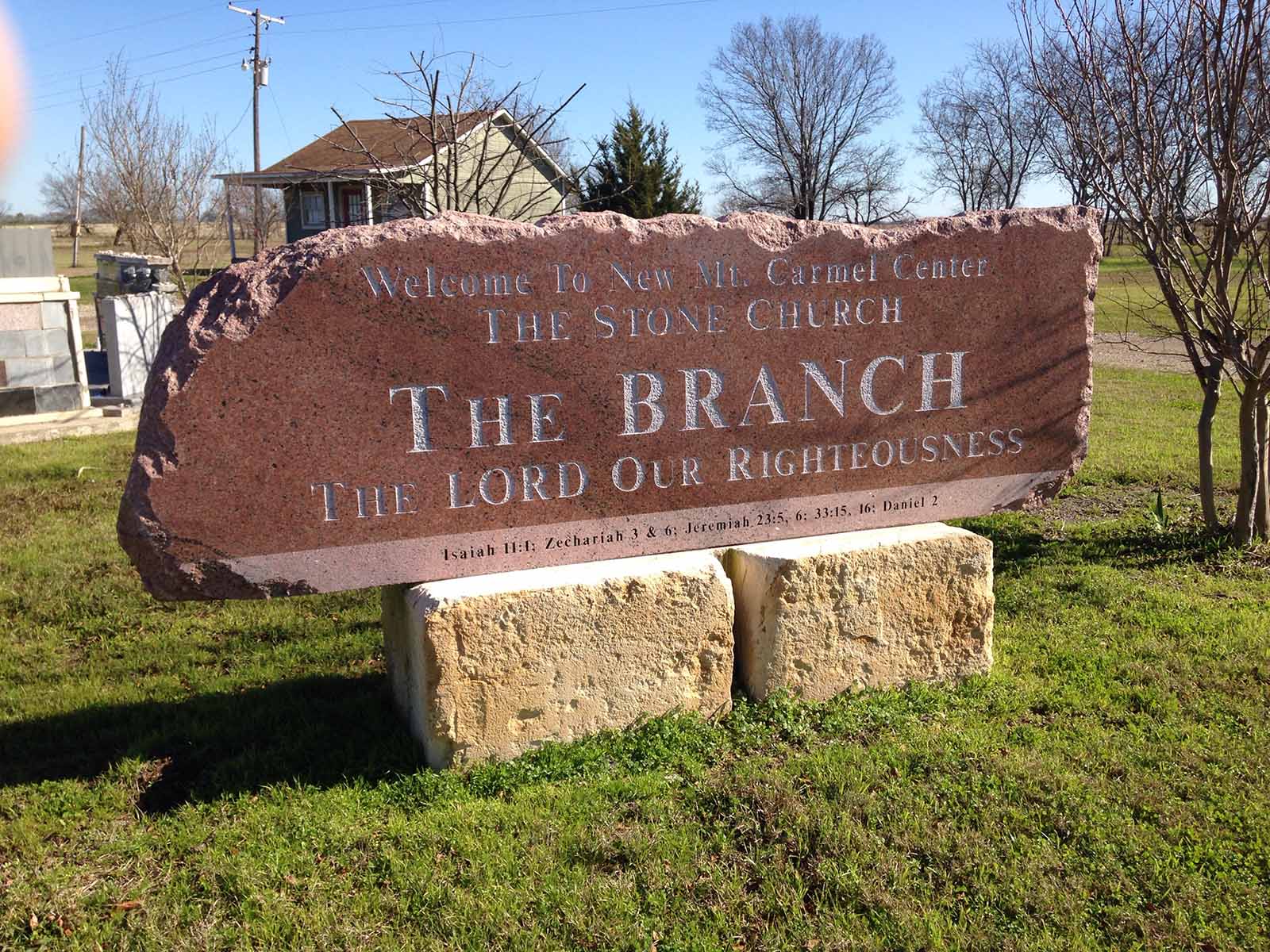 Davidians today retain their apocalyptic beliefs. People like original members Clive Doyle and Sheila Martin moved back to the Waco compound and rebuilt the church. They hold Bible studies and still look forward to the fruition of the end times.

Doyle said to NPR, “We survivors of 1993 are looking for David and all those that died either in the shootout or in the fire. We believe that God will resurrect this special group.” 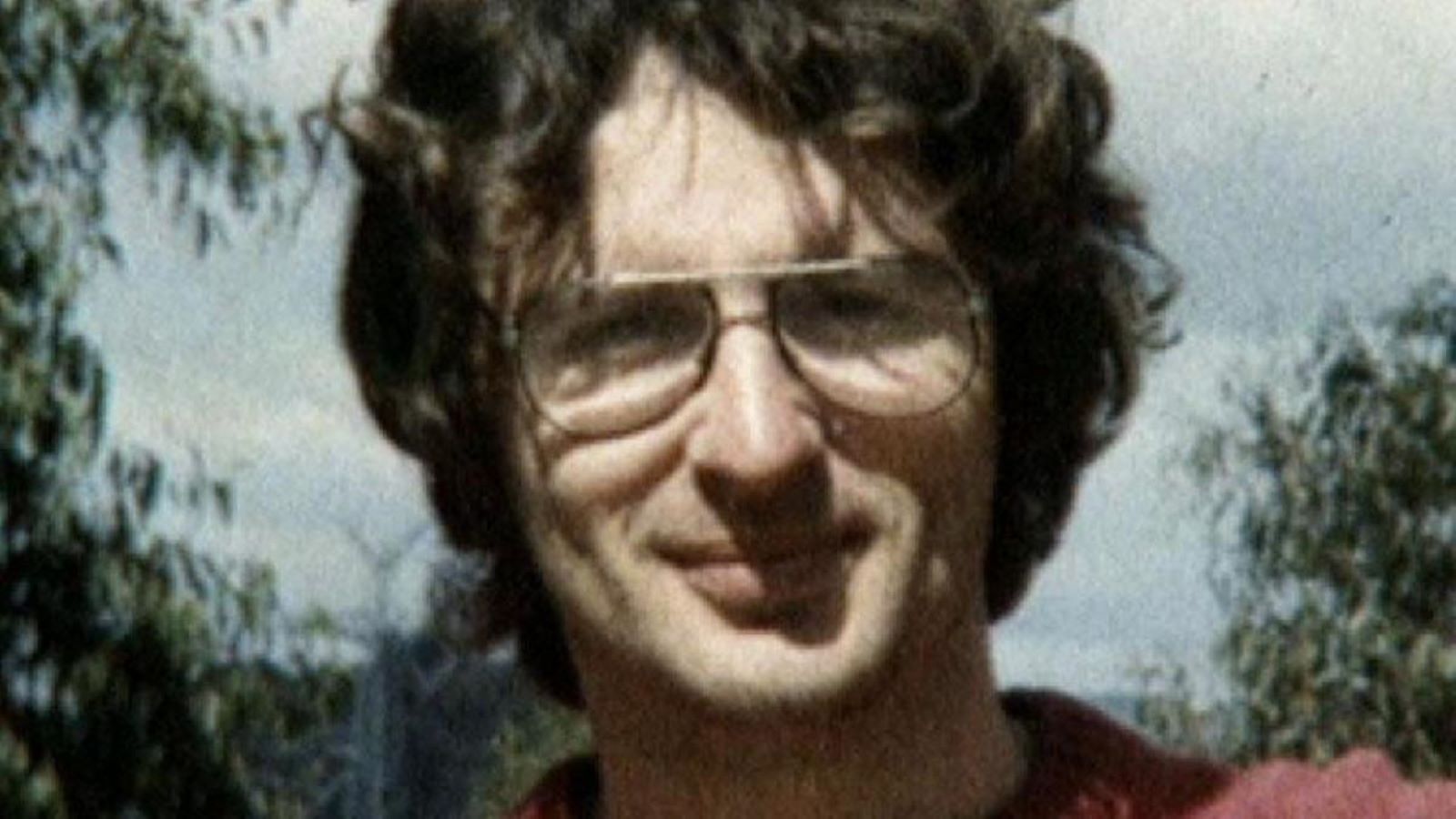 The new division in Waco is called “Branch, The Lord Our Righteousness.” An herbalist named Charles Pace is their new leader and he claims that he doesn’t take the title of prophet, only that he thinks God appointed him to be their leader.

Siege survivor Paul Fatta said to NPR, “I would like to see some divine intervention, for God to vindicate his people, all those that have suffered over the years for truth, who’ve been misunderstood, have been mocked, ridiculed, [and] thrown in prison.” 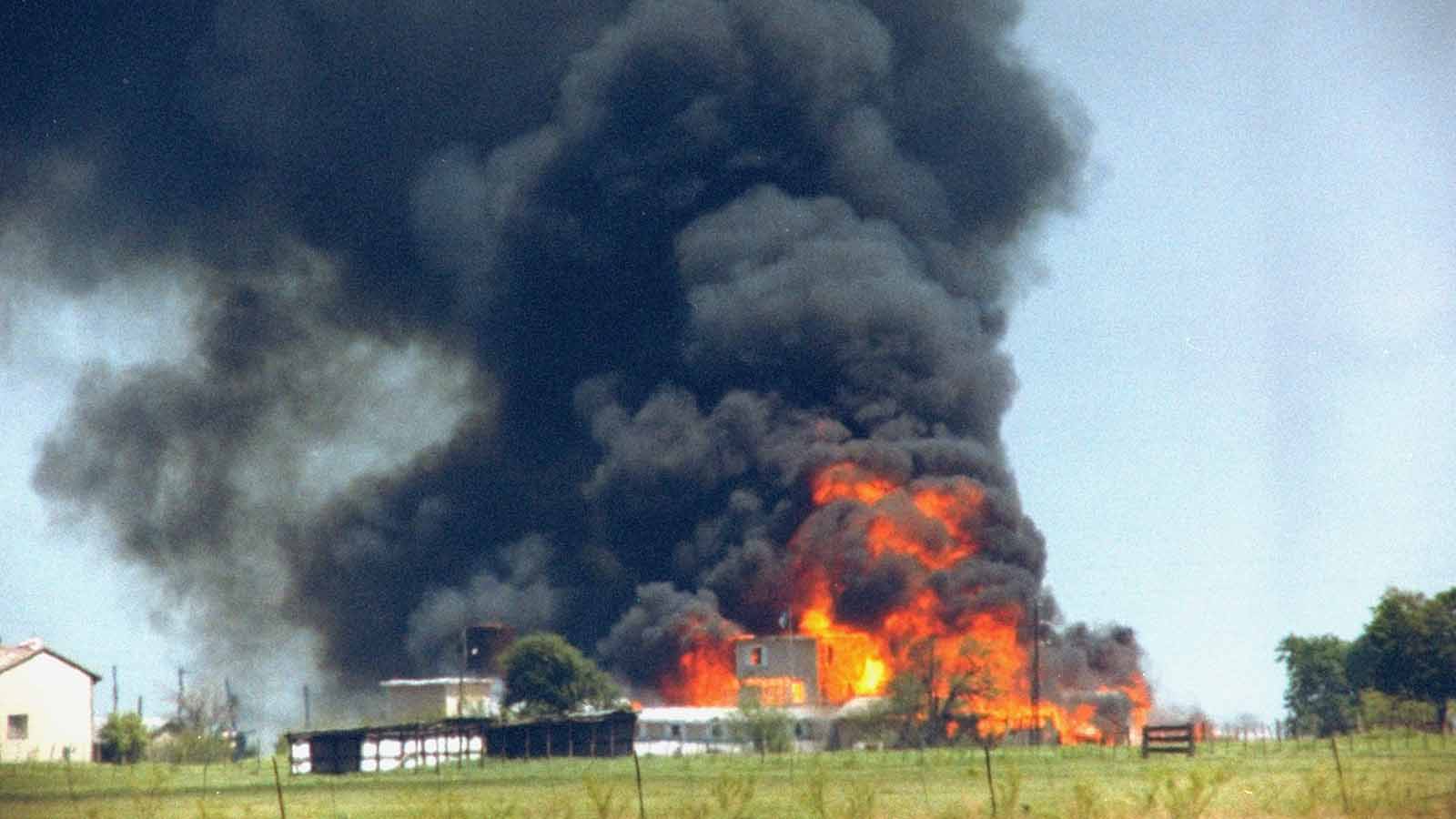 The Truth and Lies: Waco is a documentary that was run by ABC in 2018. Netflix also features the limited series Waco, which is a fictionalized account of the Waco siege.