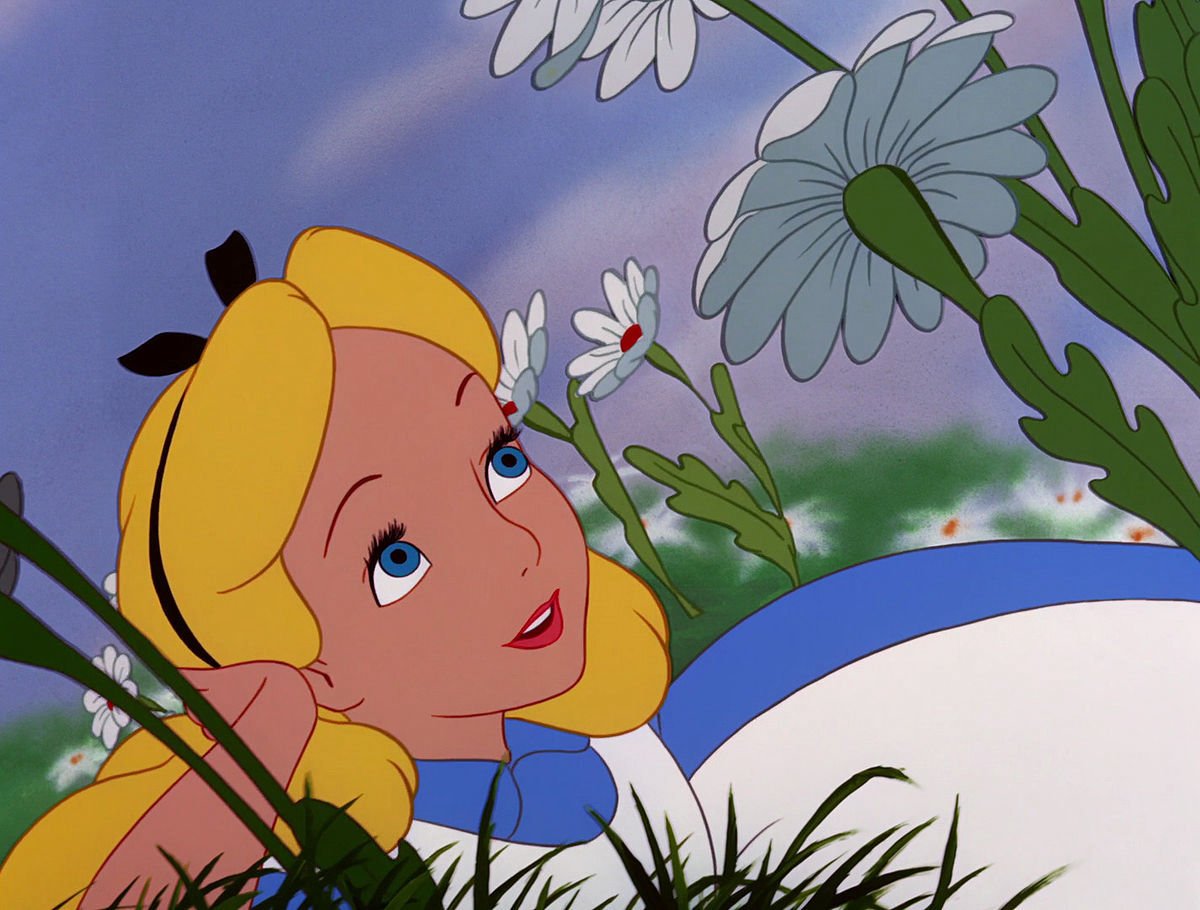 Is Lewis Carroll’s ‘Alice in Wonderland’ really an ode to pedophilia?

It’s pretty common knowledge that many of the beloved nursery rhymes we grew up on as kids, come from dark origins. Even Disney classics like Peter Pan and Pocahontas 一 they give plenty of us pleasant memories 一 but they don’t have the most child-friendly histories.

Yes, you read the title correctly, is Lewis Carroll’s story really an ode to pedophilia? We’re going to take a deeper look at this work of art. Chances are, you’re going to change the way you see this classic and maybe even some other classics you’ve loved. We don’t mean to ruin your favorite movies but we have to admit: the origins of masterpieces, especially the long-cherished classics are always captivating to learn. 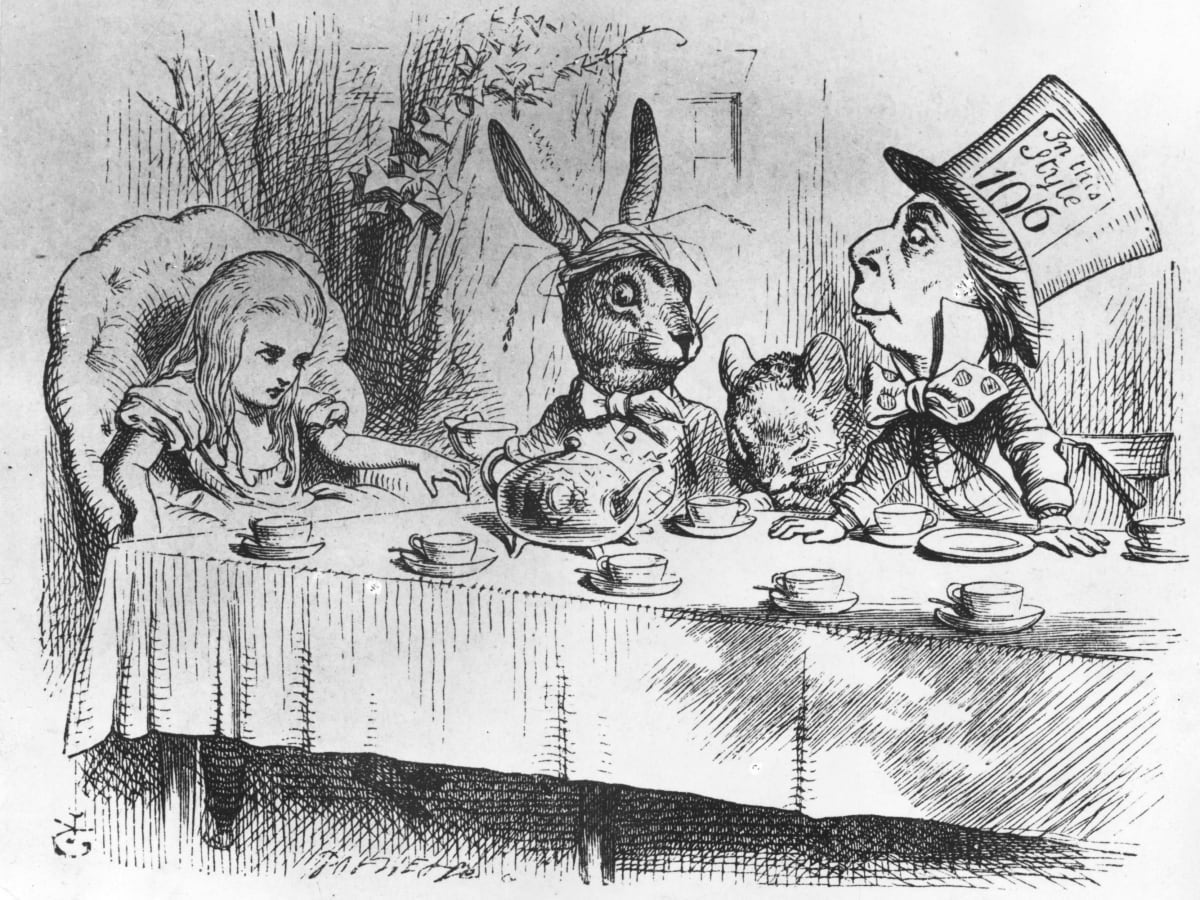 Surely, there are many variations of Lewis Caroll’s fantasy tale Alice in Wonderland, but the version most minds conjure up would probably be the Disney film. Some people around today remember when Disney brought the tale to life.

When Alice (Kathryn Beaumont, a tired young British girl, falls down a rabbit hole, she’s taken to a magical world. On the magical land, she meets an odd assortment of creatures, including the grinning Cheshire Cat (Sterling Holloway) and the silly Mad Hatter (Ed Wynn). Alice finds herself in the court of the tyrannical Queen of Hearts (Verna Felton).

She knows she must stay on the ruler’s good side, or risk losing her head. 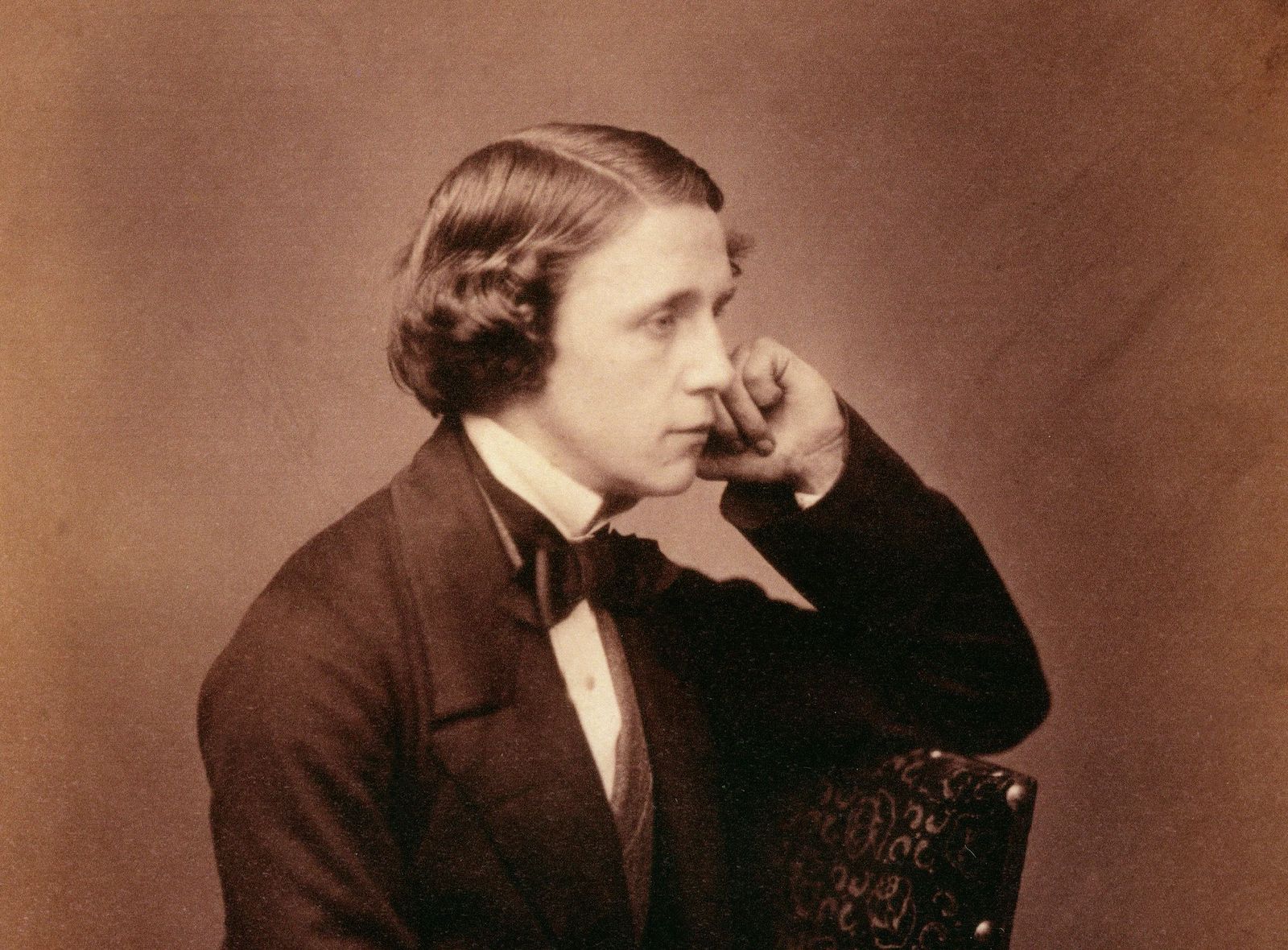 We won’t even have Alice in Wonderland if it weren’t for Lewis Carroll, so let’s explore the face of the tale. His real name was Charles Lutwidge Dodgson, known for his work as an English writer of children’s fiction. Lewis Carroll composed poetry and short stories from a young age.

He greatly contributed to the family magazine Mischmasch and was sent to various magazines. His work has appeared in the national publications The Comic Times and The Train, and even smaller magazines like the Oxford Critic. In March 1856, he published his first work under the pseudonym that made him famous.

Lewis Carroll’s romantic poem named Solitude was featured in The Train. The pen name was chosen by editor Edmund Yates from a list of four submitted by Charles with the others being Edgar Cuthwellis, Louis Carroll, and Edgar U.C. Westhill. 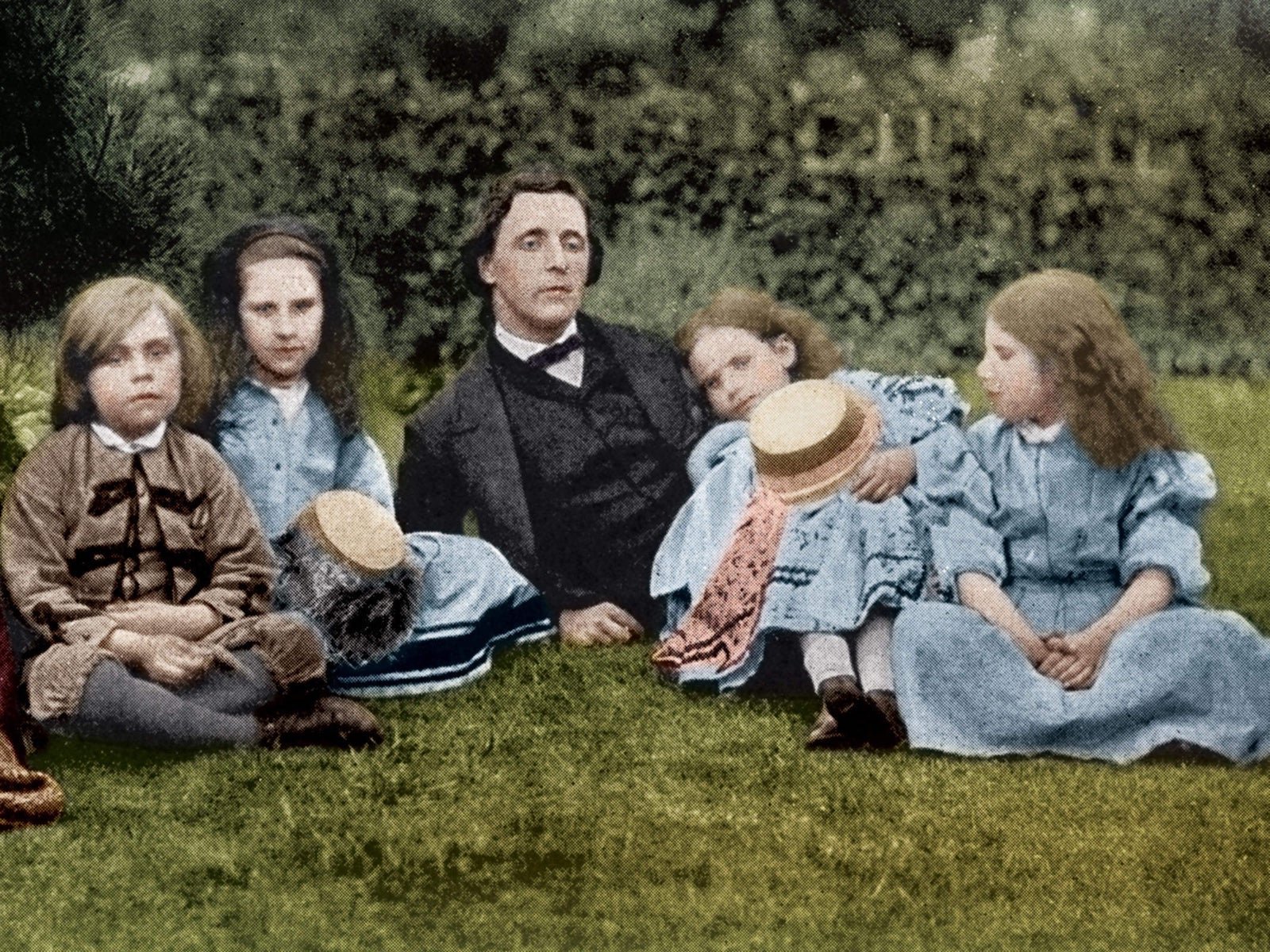 As diverse as stories can be, across the genres and characters, all works of art share one thing in common: they came from inspiration. There’s no one place any story can come from. Sometimes, the origins are joyful while others are haunting. 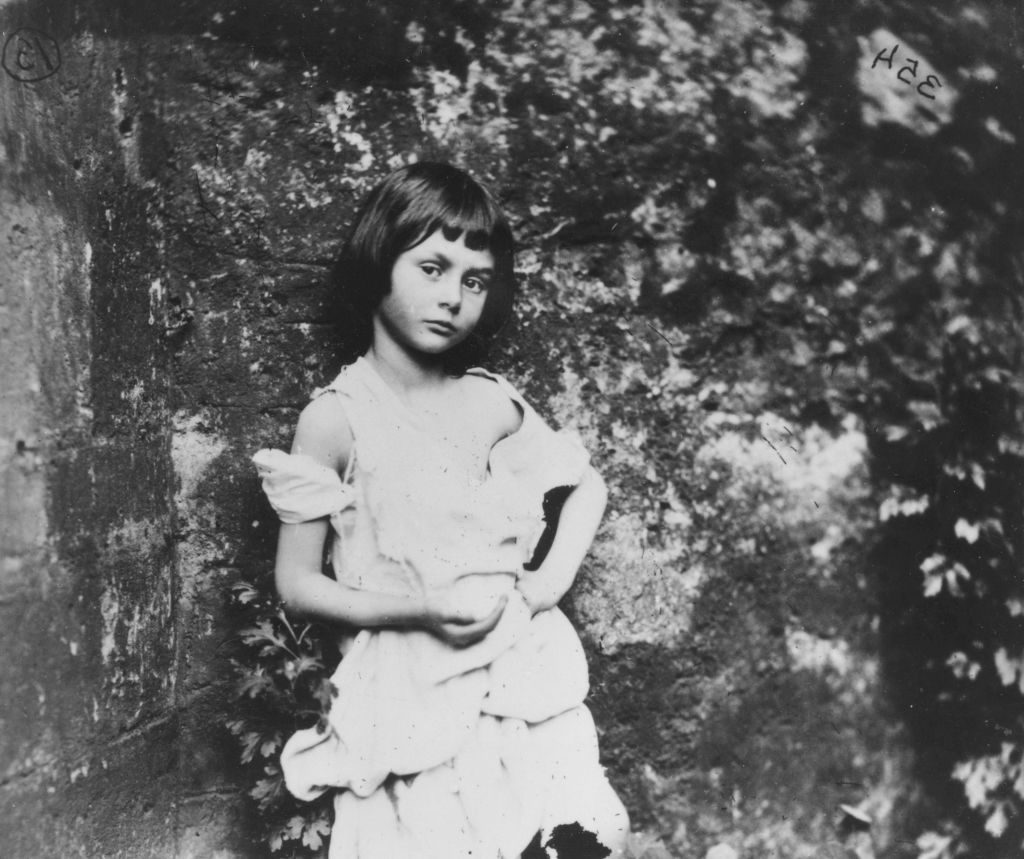 Charles was taking them out for a picnic. He told them a story about a little girl named Alice as well. Lewis Carroll’s relationship with the real-life Alice Liddell was intimate in a way a grown man has no business being with a little girl.

Charles had permission from the girl’s family to take pictures of all their girls. He took thousands of pictures of them, but of those thousands, there were some that would worry parents (or any decent human being for that matter). In one of the pictures, underage Alice was seen wearing loose-fitting clothes slipping off her shoulders.

Charles had drawings of young girls in the nude by the sea. He even had a photo of Alice’s underage sister fully nude.

How are you going to see Lewis Carroll’s Alice in Wonderland knowing the inspiration behind the title? Do you think Disney knew anything about the story’s origin? Tell us your thoughts in the comments below.