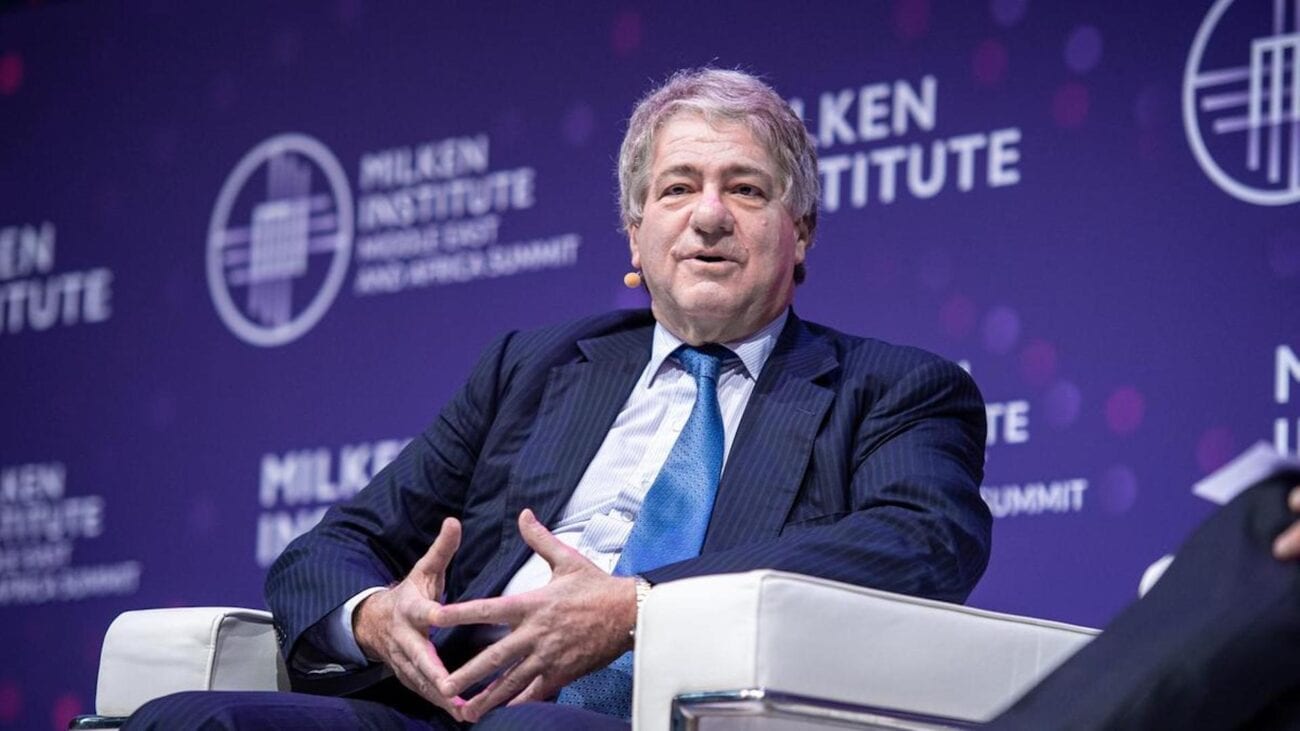 Is Leon Black’s resignation proof of his ties to Jeffrey Epstein?

Disgraced financier & convicted sex offender Jeffrey Epstein and his connections run deep. Many other financiers, politicians, and businesses have taken or given Epstein money in the years following his 2008 trial. Many of them have been under the microscope following Epstein’s 2019 arrest.

Leon Black has been the most under the microscope after standing behind Epstein after the 2008 trial. However, when an independent review of his relationship with Epstein has wrapped up, the Apollo CEO is stepping down from his position. According to the company, he is retiring as CEO on or before the end of July.

People are reading a little too hard into the decision, but Black’s connection to Epstein does raise eyebrows. Black’s decision to step away from Apollo has everyone following the Epstein saga wondering: is Leon Black’s resignation proves his ties to Jeffrey Epstein? Here is everything to know. 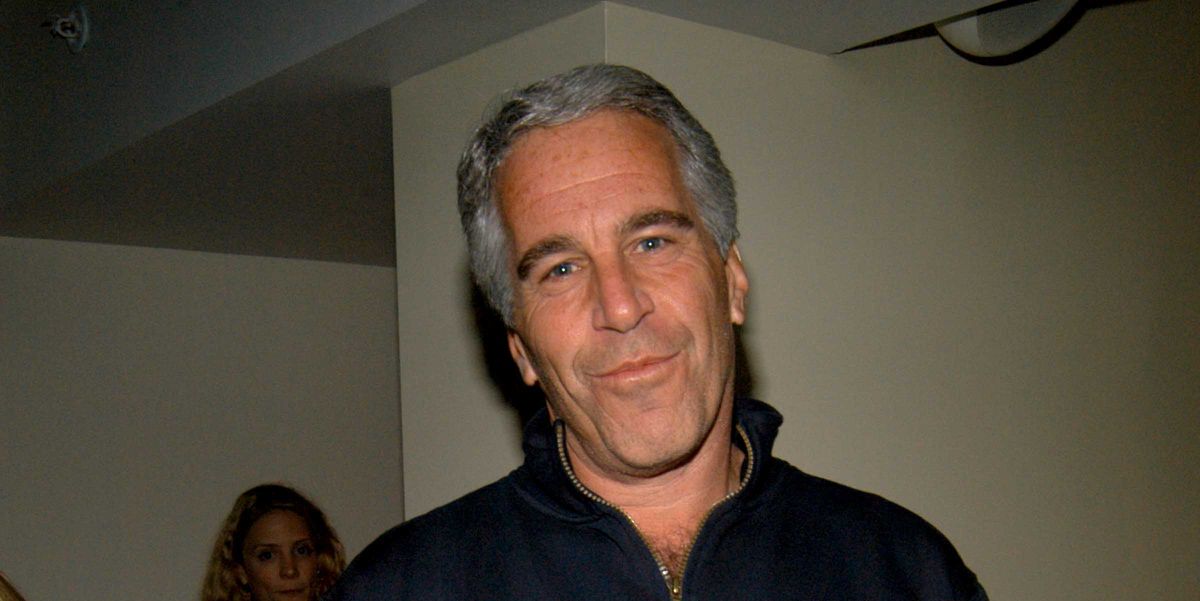 Jeffrey Epstein serves as Leon Black’s financial adviser. A spokesperson for Black told The New York Times, Black receives “personal trusts and estate planning advice as well as family office philanthropy and investment services from several financial and legal advisers, including Mr. Epstein, during a six-year period between 2012 and 2017.”

Epstein was listed as the Black’s family foundation sole director for more than a decade, according to Business Insider. He was sole director until 2007, a year before his first conviction of solicitation of a minor. Epstein’s name appeared on tax documents until 2008. However, the company confirmed it was an error.

According to The New York Times, Black told analysts in 2019 he had a “limited relationship” with Epstein. However, the article continues to say Black was known to dine & socialize with Epstein and called Black “a lucrative client” for Epstein. 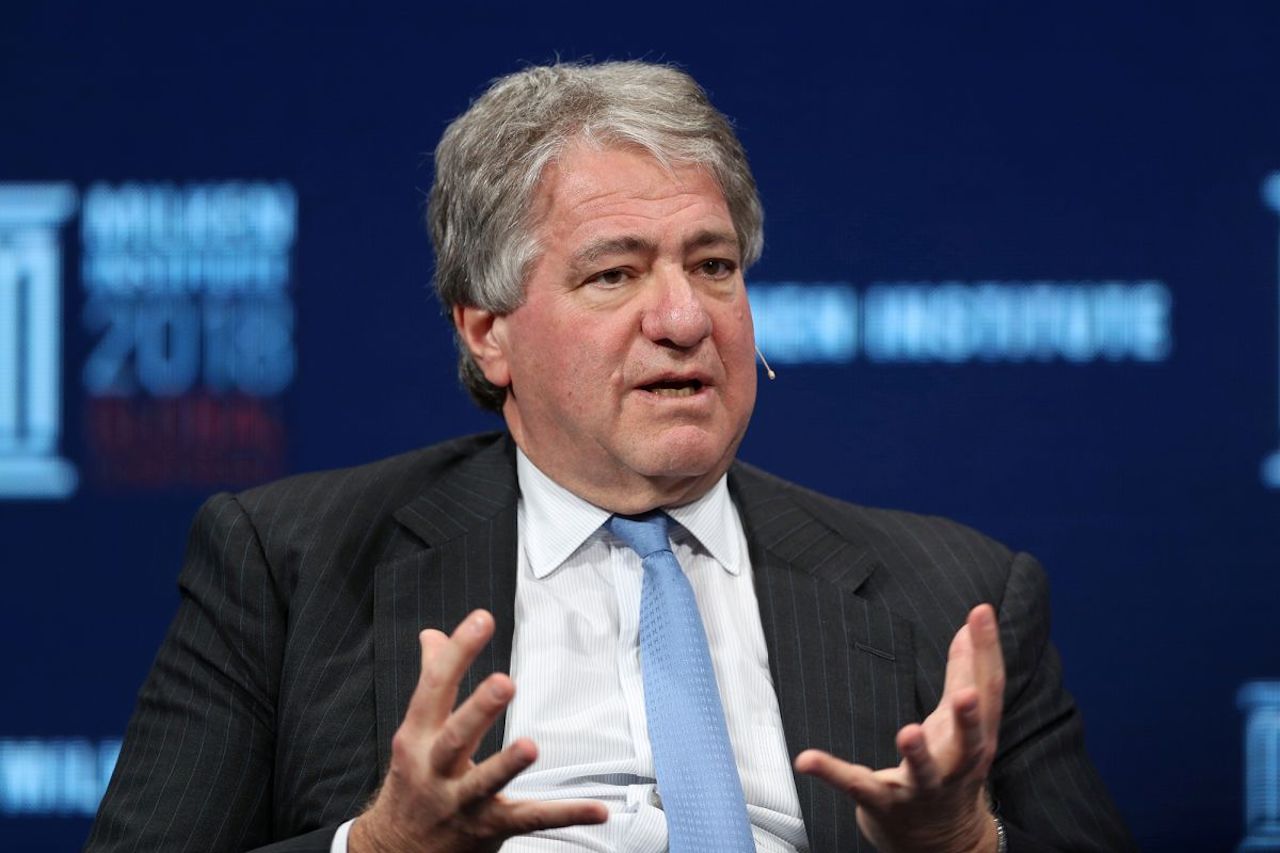 An independent investigation into the nature of their relationship was a prudent decision on Apollo & Black’s part. However, Black is now stepping down from Apollo. So what did the investigation turn up? 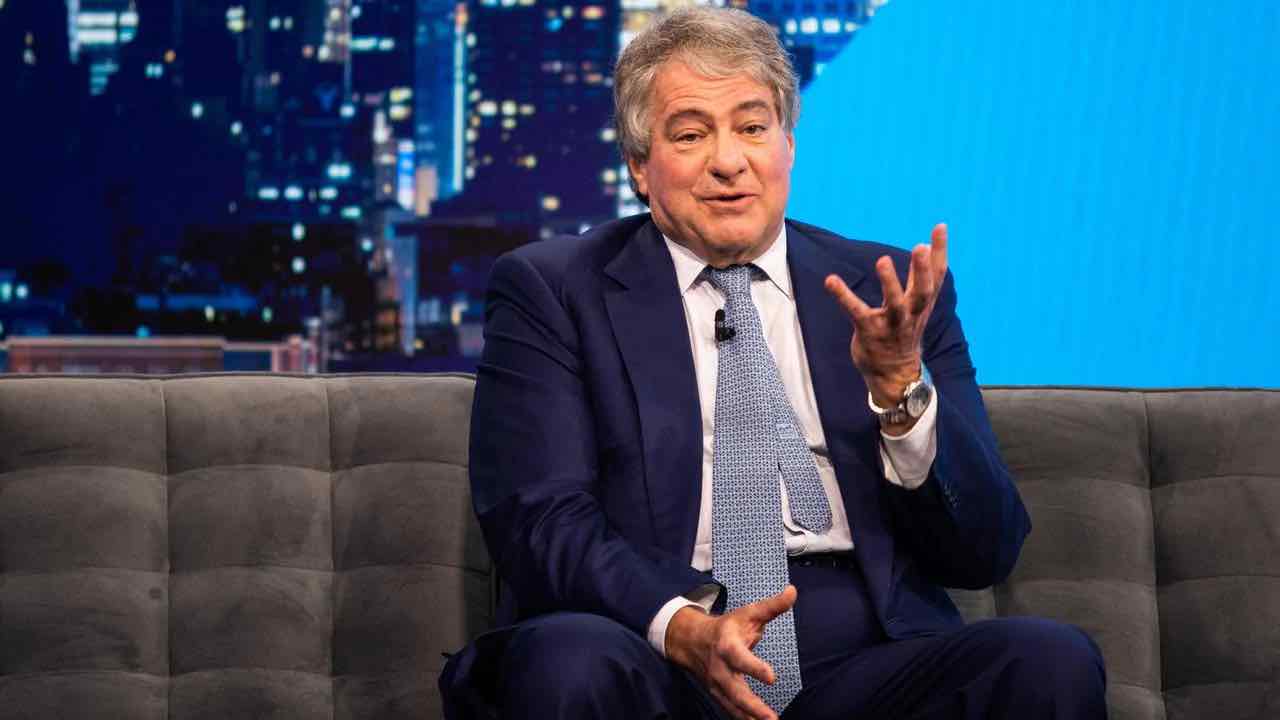 According to The New York Times, Black wired $50 million to Epstein in the years following Epstein’s 2008 conviction. However, the independent investigation found that Black paid Epstein $158 million between 2012 & 2017. According to the law firm Dechert, the firm behind the investigation found it was for a “variety of issues related to trust and estate planning, tax, philanthropy, and the operation of the Family Office.”

The investigation also found neither Black nor any Apollo or Black’s family office employees were involved in Epstein’s criminal activity. It also found no evidence that Epstein ever introduced Black, or offered to introduce Black, to any underage woman. Although payments stoped in 2017, Black continued to communicate with Epstein until October 2018.

The findings are in line with the 2019 New York Times article, however, the payments were much higher than previously thought. 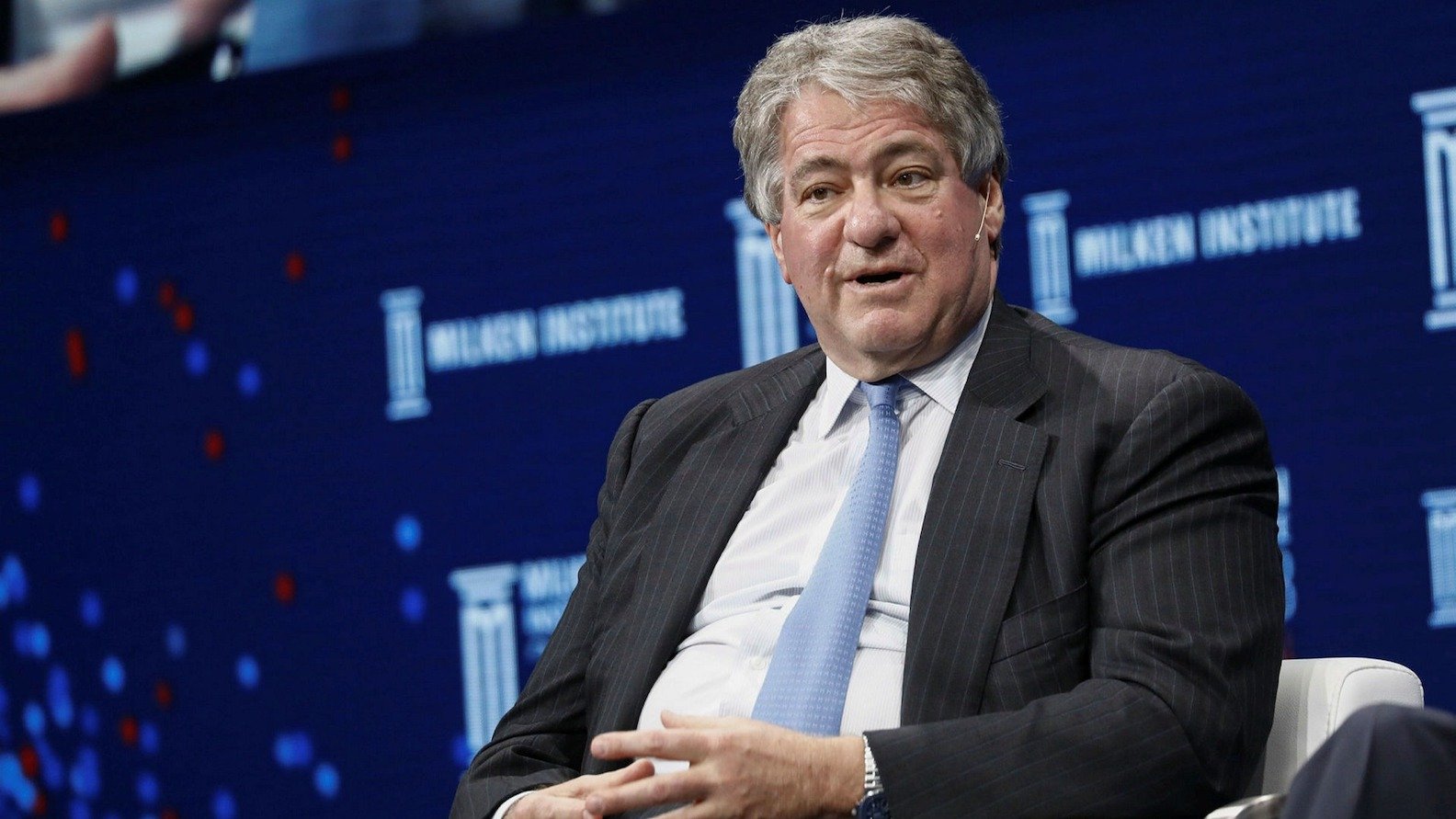 Jeffrey Epstein has a litany of crimes attached to his name. In 2008, Epstein pled guilty to state charges of procuring a person under 18 for prostitution & felony solicitation of prostitution, according to NBC News. He served a thirteen-month sentence with the majority of it on work release and in a private ring of a country jail.

More details of Epstein’s plea deal for the 2008 charges have come to light with Ghislaine Maxwell’s case. According to victims, they were never made aware of the plea deal as apart of the Crime Victims’ Rights Act. The deal allowed Epstein to skip out on life imprisonment because he pleaded guilty to lesser charges.