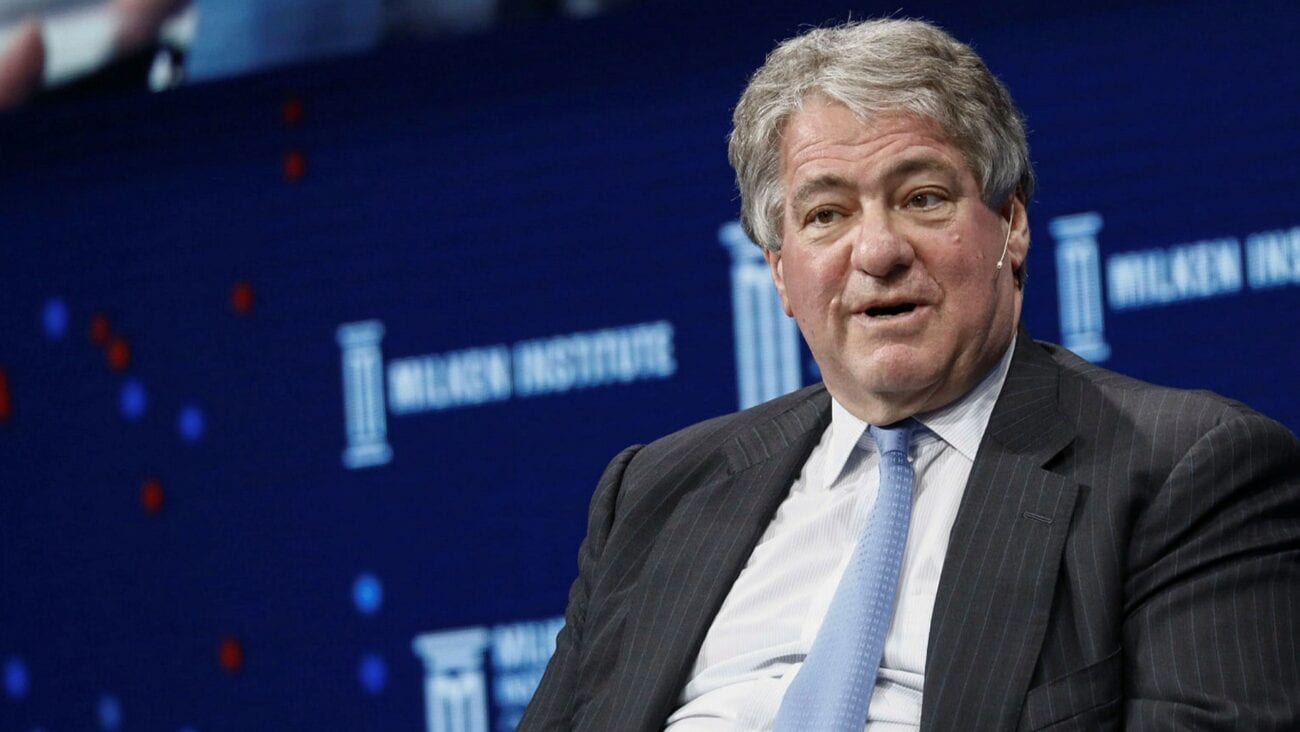 Leon Black comes clean: What he said about his ties to Jeffrey Epstein

When Jeffrey Epstein was arrested in July 2019, the elite listened in his little black book  began fearing for their net worth. Anyone and everyone with ties to Jeffrey Epstein was put under a microscope to see if they participated in Epstein’s sex trafficking circle. Alan Dershowitz, Leon Black, Prince Andrew, among other powerful men, quickly tried to distance themselves from any ties to Epstein.

In addition, Apollo announced last week they would be launching an independent investigation into Black’s ties with Jeffrey Epstein. All of this comes after The New York Times dropped a bombshell report exposing Black’s multi-million dollar relationship with Jeffrey Epstein. 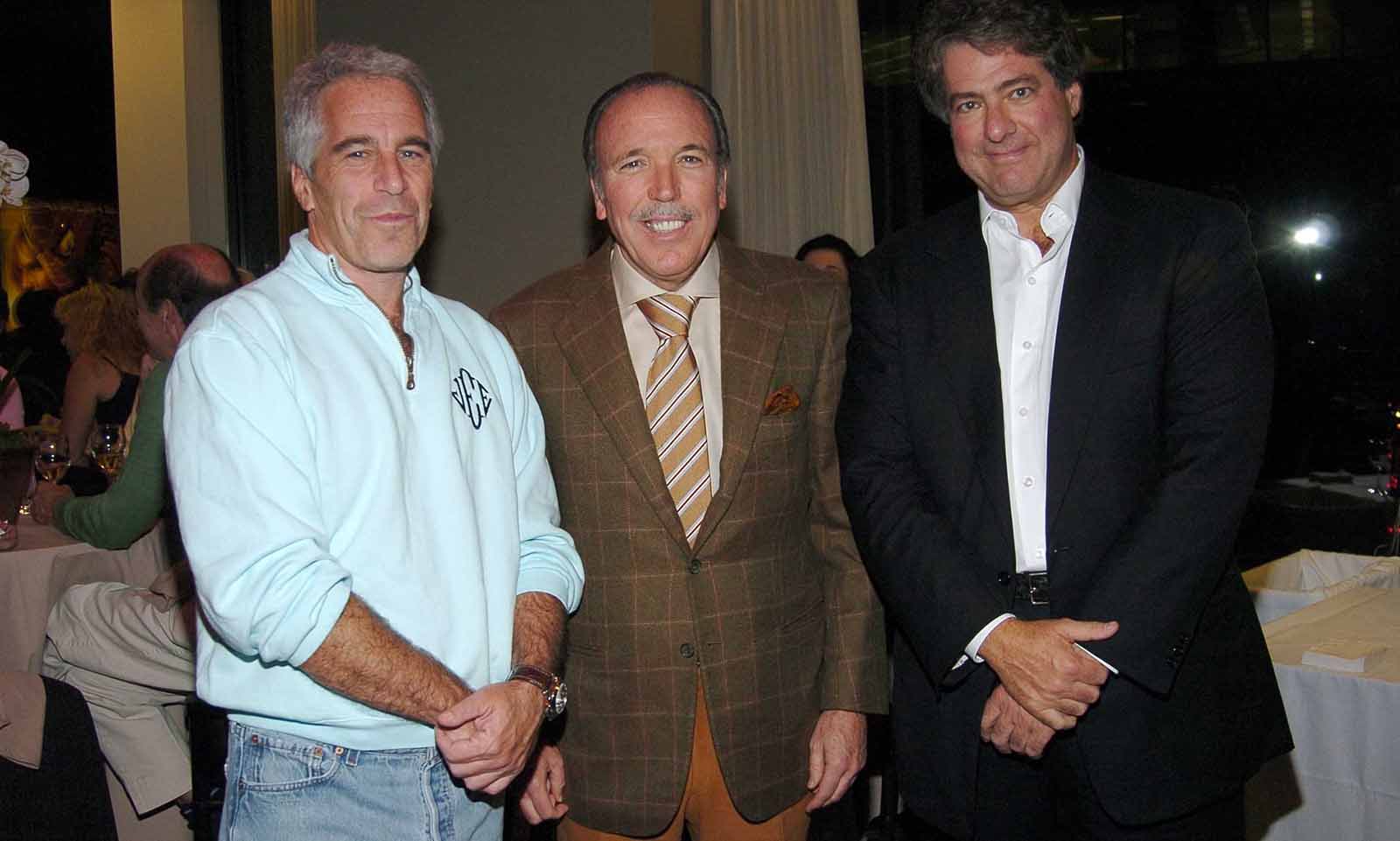 According to the report, Leon Black stayed a close friend of Jeffrey Epstein’s for over a decade after Epstein’s sex offender conviction in 2008. Black wired at least $50 million to Epstein over the years in payment for consultations and donations to Epstein’s foundation. Some experts estimate the payments may total $75 million in total.

Epstein has always advertised his services as a “financial doctor”, and Black turned to Epstein for advice on estate planning & personal trusts. Several other auditors and law firms did confirm for Black that Epstein’s advice was sound before he went forward with it.

Black didn’t just rely on Epstein as an advisor though. Throughout their time together, Black and Epstein would often socialize, go out to dinner together, and Epstein even hosted Black at his Manhattan mansion. In 2012, Black even took an alleged trip to Jeffrey Epstein’s private island while on vacation in the Caribbean. 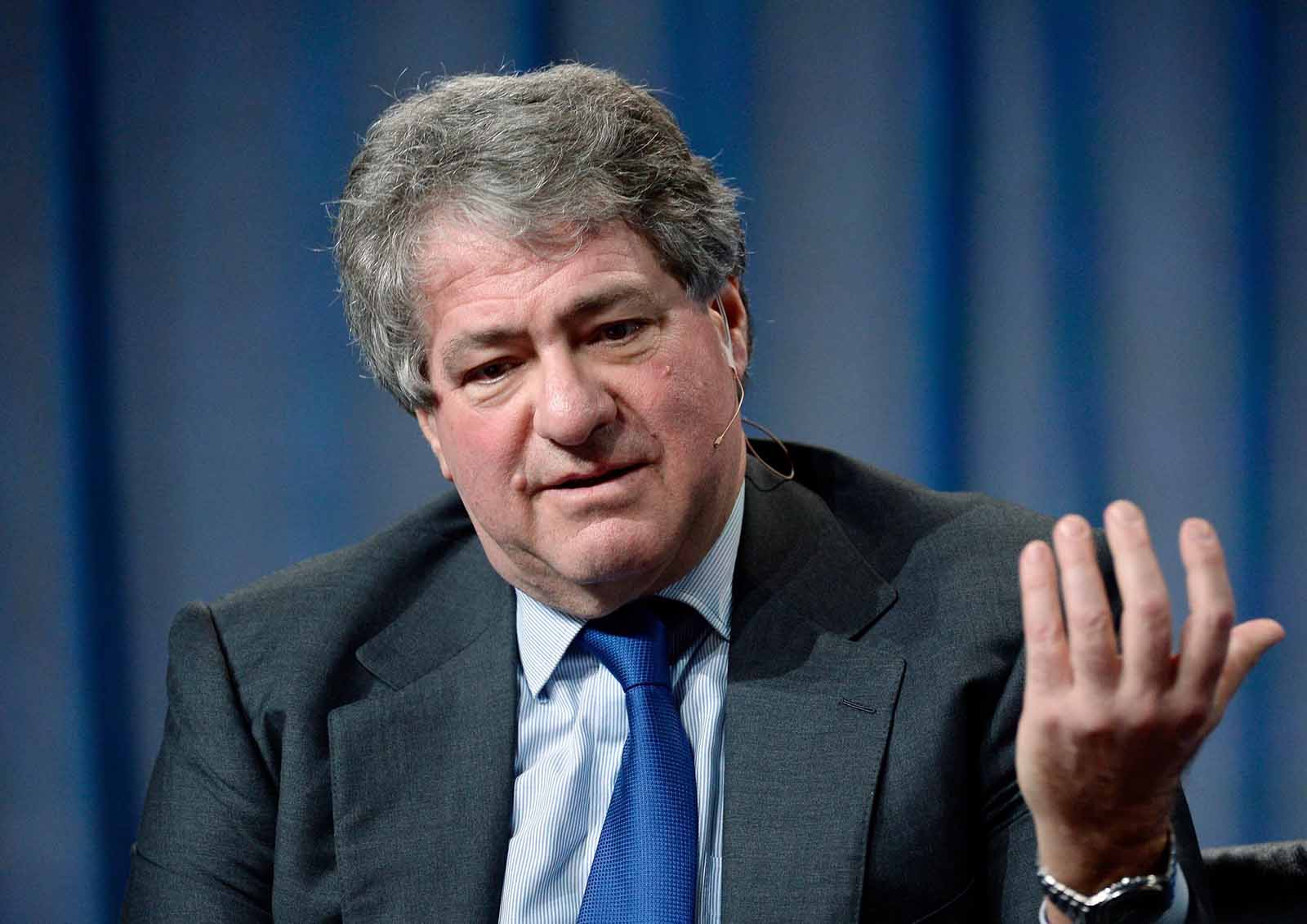 Jeffrey Epstein was formally arrested on charges of sex trafficking in July 2019, and died of an apparent suicide a little over a month later. When asked about his relationship to Jeffrey Epstein in 2019, Leon Black claimed he had a “limited relationship” with Epstein, and that Epstein never did business with Apollo.

Many continued to raise questions, specifically towards a company Black, his four children, and Epstein all invested in between 2008 and 2011. Apollo took a six percent stake in Environmental Solutions Worldwide in 2011, while Black knew Jeffrey Epstein was involved with the company. 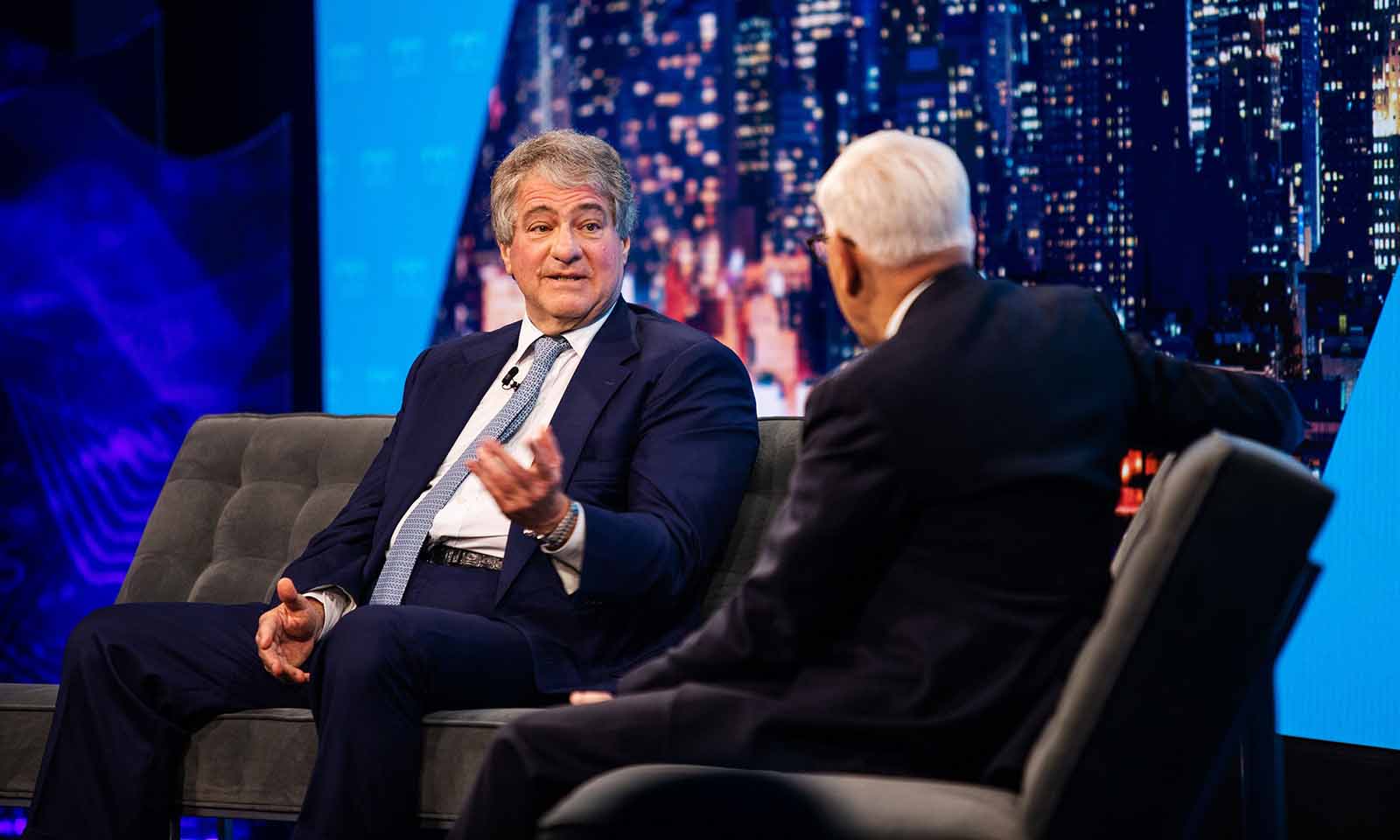 October 2020 comes around, and The New York Times posts their piece on Leon Black and the truth behind his relationship to Jeffrey Epstein. Suddenly, Apollo’s clients are much more interested in Black’s side of the story. While a spokesperson gave a statement to the NYT, the Apollo board wanted answers from Black directly.

Shortly after the report was dropped, Apollo announced an outside group would be investigating the company’s ties to Jeffrey Epstein, specifically those related to Black’s relationship with Epstein. But it took until the 29th for Black to address the allegations directly.

During the earnings call, Black explained “By nature, I am a private person, and it runs counter to my nature to speak publicly about personal matters. But this matter is now affecting Apollo, which my partners and I spent 30 years building.” Continuing, Black made it clear he regrets “having any involvement with [Epstein]” and explained exactly what his relationship with Epstein was like. 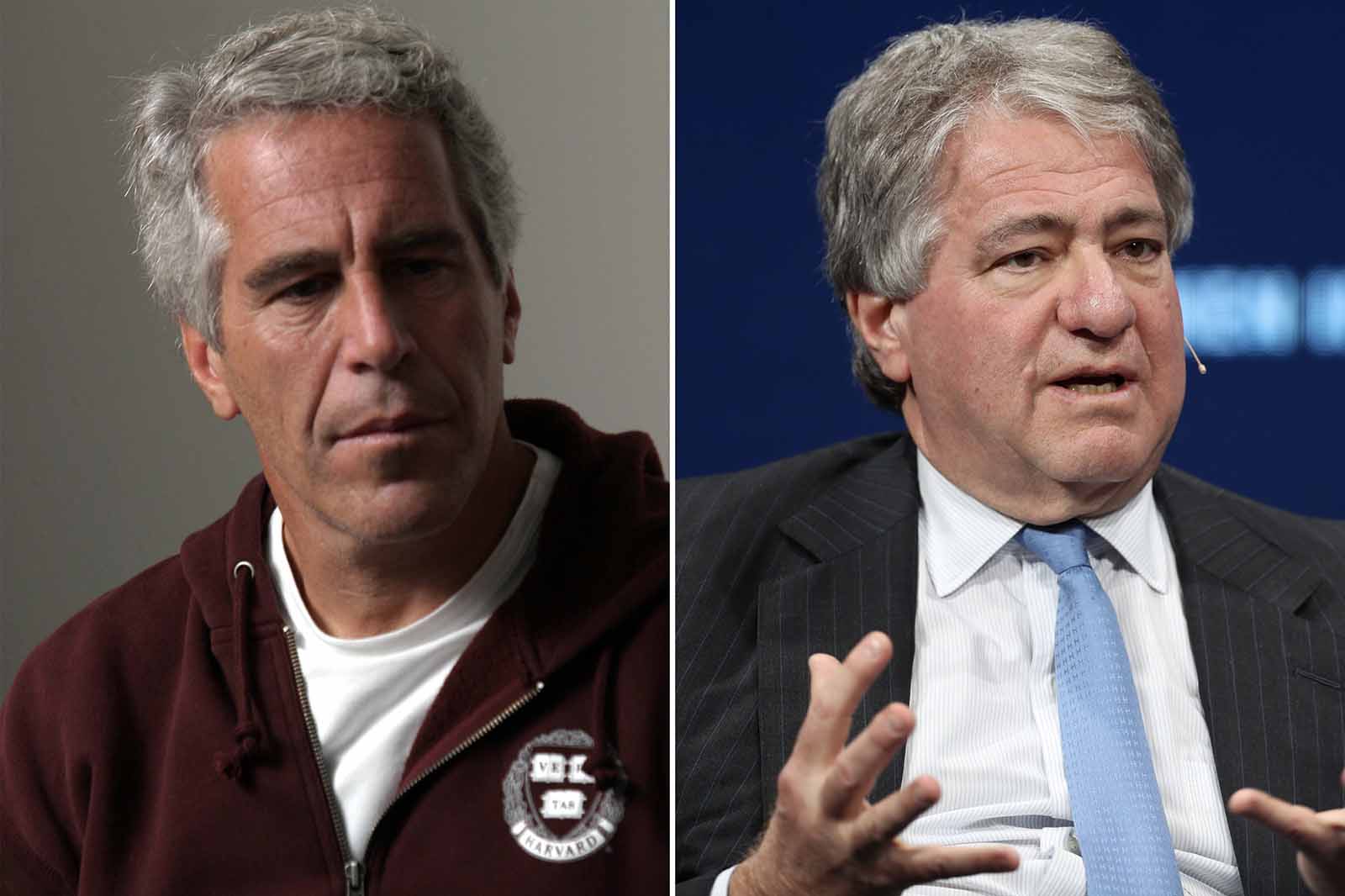 Between 2012 and 2017, Leon Black relied on Epstein’s advice for personal financial choices, but never any decisions relating to Apollo. Black made it clear he plans to participate in all investigations to “assure all of our stakeholders that they have the relevant facts and demonstrate that everything I have said about my relationship with Epstein is accurate and truthful.”

Black is also being subpoenaed in the Virgin Islands in relation to a case against Epstein as well. While he did not touch on that specific investigation, Black stated he is cooperating with authorities in any way they require him to.