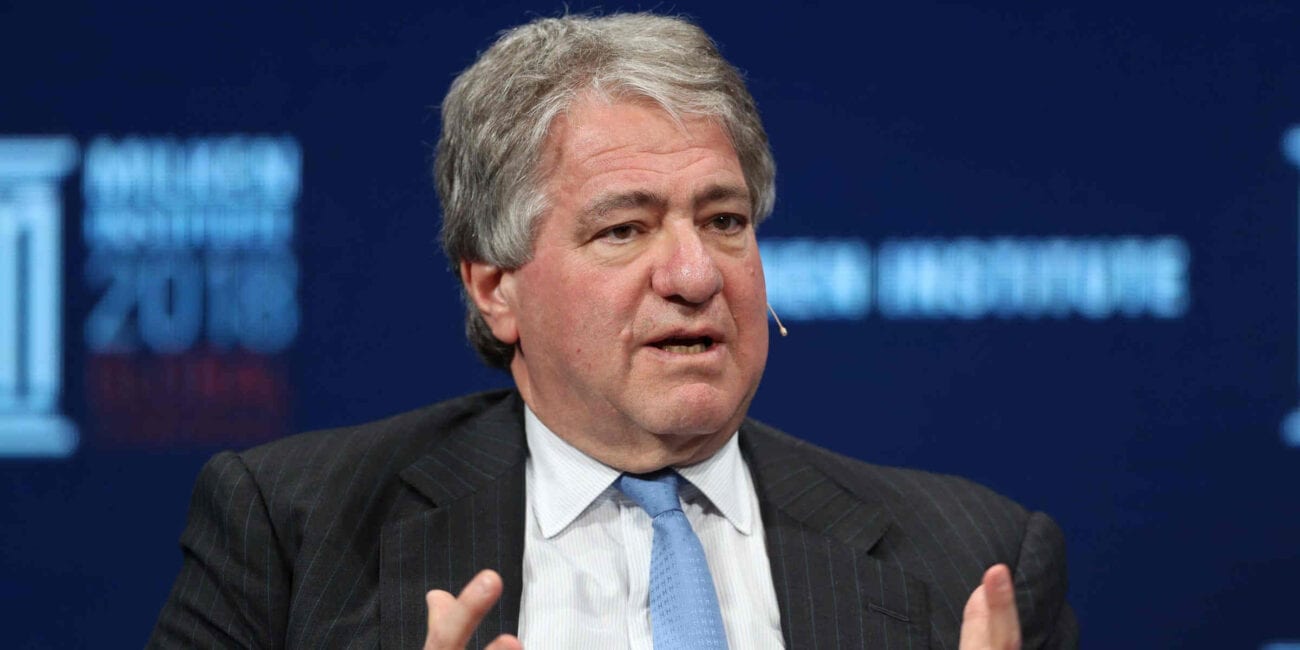 Who is the billionaire Leon Black and how is he tied to Jeffrey Epstein?

If we’ve learned anything in 2020 it’s that new months bring new problems and anything associated with the Epstein name is automatically shady – billionaire Leon Black is learning the second lesson the hard way.

The Virgin Islands continues to dig deeper into the Epstein estate as part of their lawsuit to untangle the mystery of Epstein and the mechanics behind his sex trafficking ring. U.S. Virgin Islands Attorney General Denise George informed a local court that she would issue civil subpoenas to Black & the entities related to him. Find out a little more about Leon Black, his business, and his ties to Jeffrey Epstein. 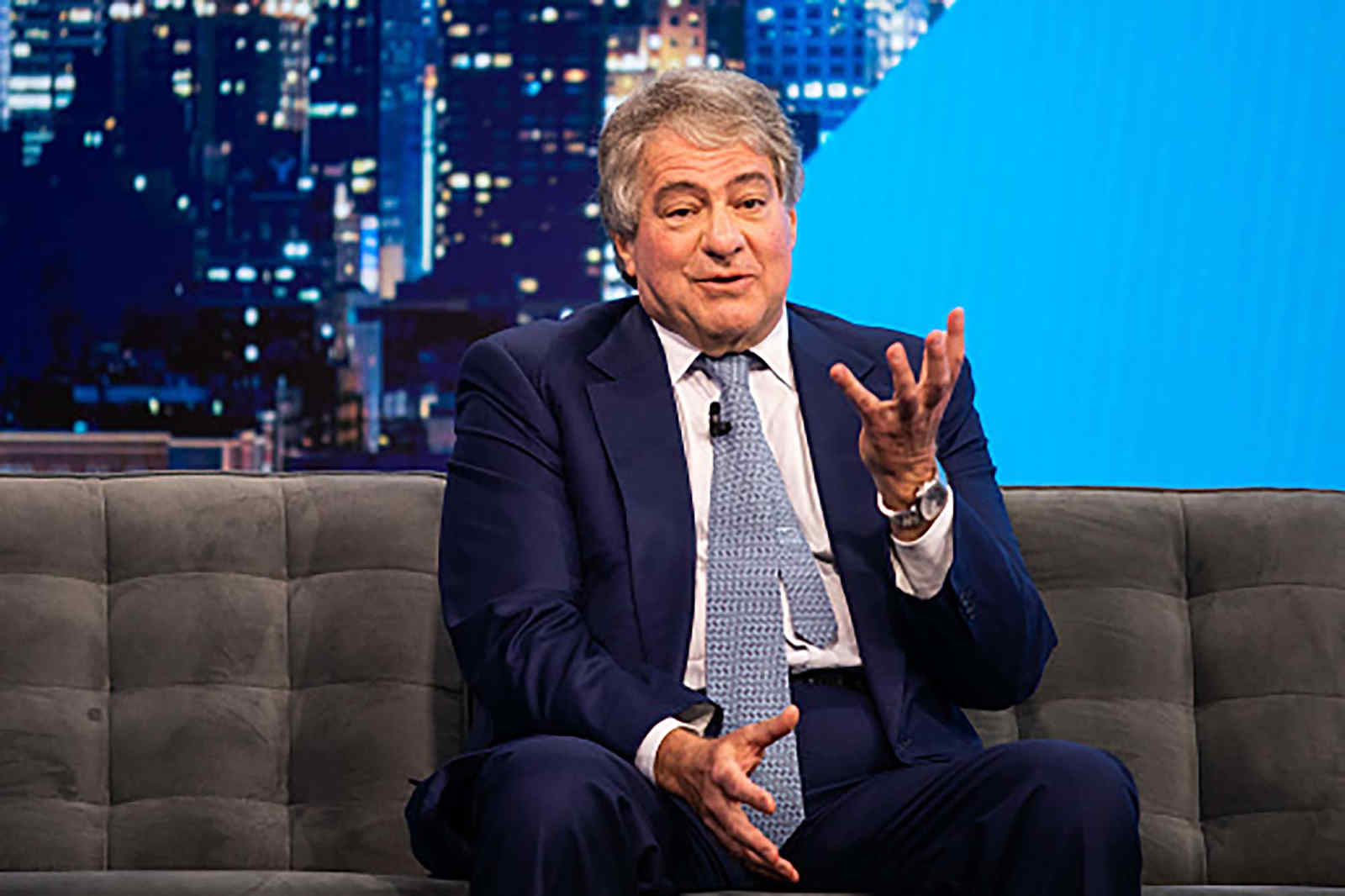 Leon Black is the chairman & CEO of the private equity firm Apollo Global Management. Black a cofounder of the firm along with fellow billionaires, Joshua Harris & Marc Rowan. Leon Black began his investment career at Drexel Burnham Lambert bank after Lehman Brothers turned him down saying he didn’t have the “brain or personality” to work on Wall Street.

At Drexel Burnham Lambert, Black moved up to managing director and served as head of the Mergers & Acquisitions Group for the majority of his time there. In 1990, the investment bank filed for bankruptcy, and Black, Harris, and Rowan banded together to begin Apollo. 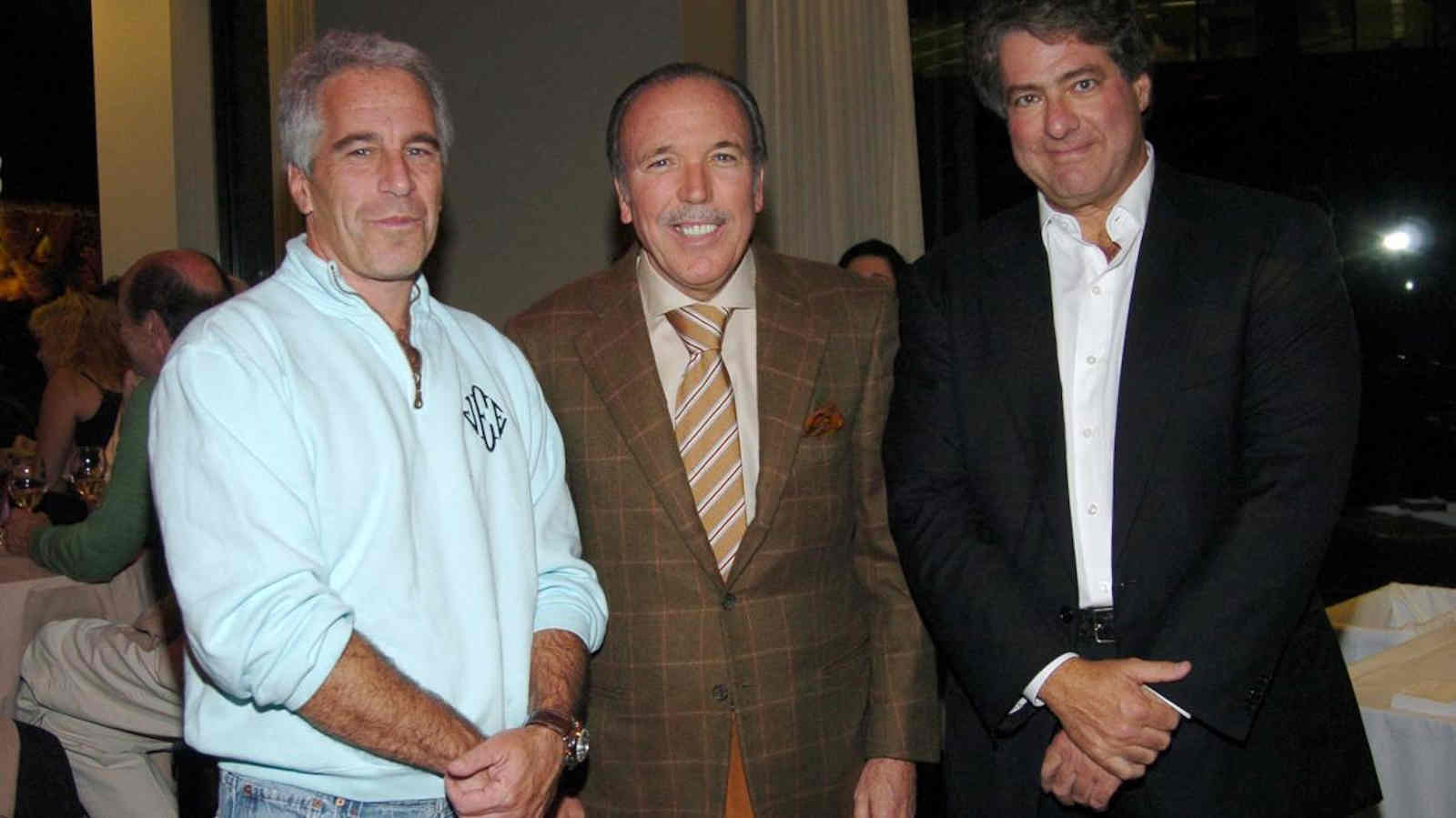 Black & Epstein sitting in a tree

Black had maintained a business relationship with Jeffrey Epstein for several decades, leaving Black’s name inexorably linked to Epstein’s. Epstein served as a trustee of the Leon Black Family Foundation and Black and his companies reportedly paid millions of dollars to Southern Trust Company established by Epstein in the Virgin Islands in 2013.

Leon Black & Jeffrey Epstein also enjoyed a more personal relationship and Black has said that Epstein frequently gave him business & philanthropic advice. Black wrote a statement to Apollo’s limited partners in 2019 in which he insisted he was, “completely unaware of, and am deeply troubled by, the conduct that is now the subject of the federal criminal charges brought against Mr. Epstein.” 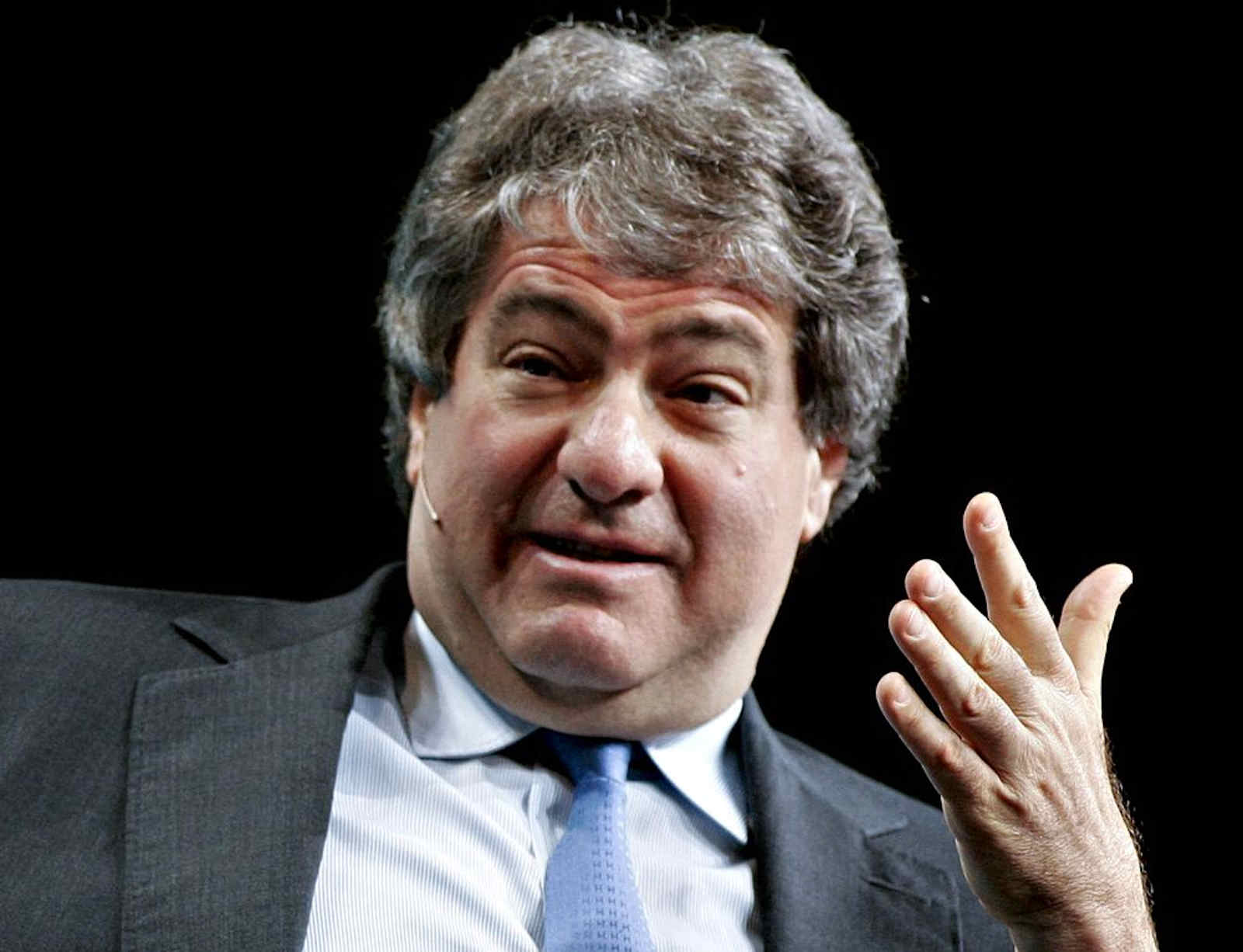 Black’s company, Apollo Global Management, is known as a global alternative investment management firm. The company is headquartered in New York City and in March 2020, reported assets of $315.5 billion under management. Apollo went public in 2011 and Black still owns around twenty-three percent of the company. 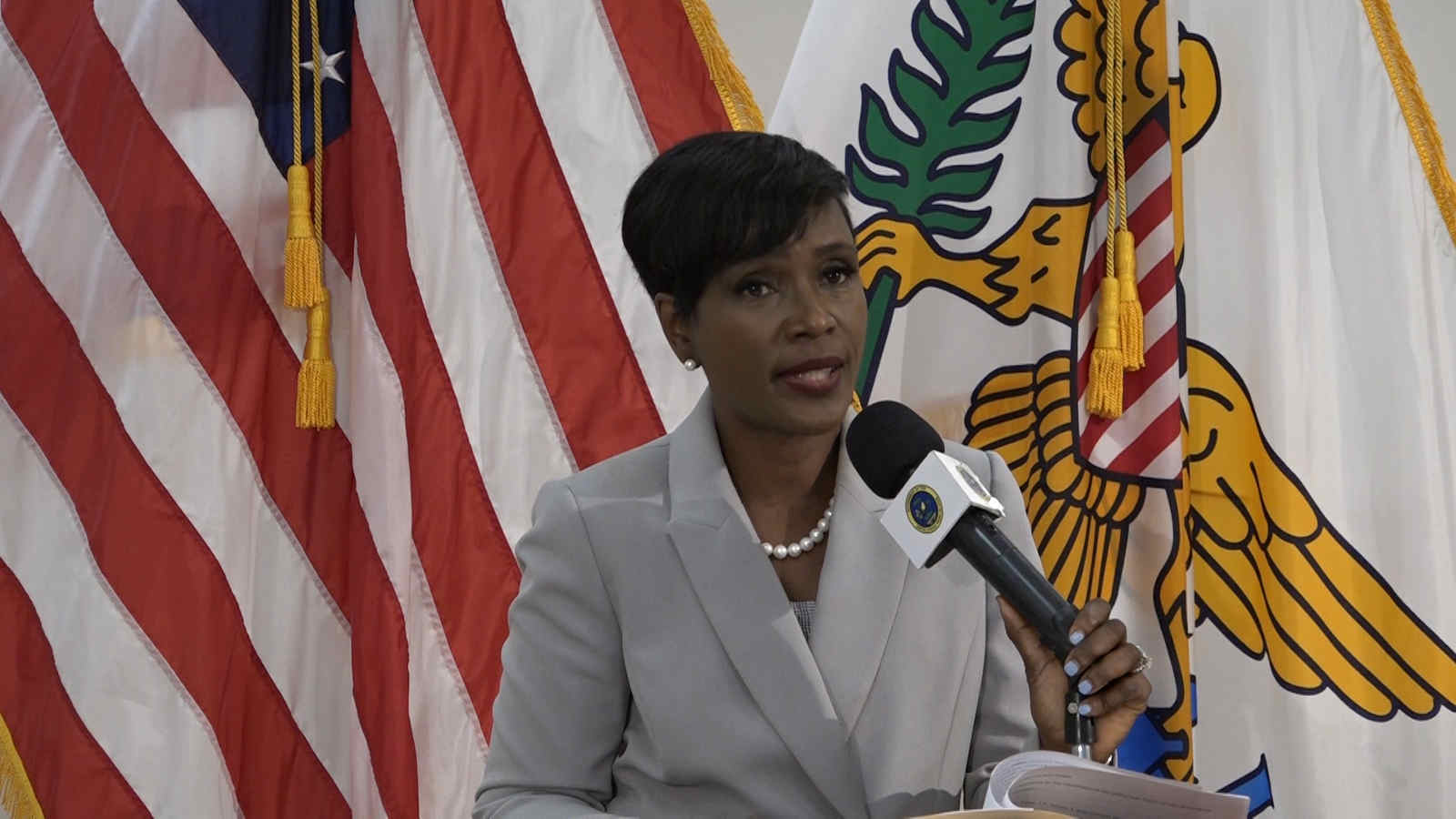 As The Virgin Islands courts remain largely shut during the pandemic, it’s uncertain when the subpoenas would be served. Attorney General Denise George also issued subpoenas in July to several banks who were known to have business dealing with Epstein, including Deutsche Bank, Citibank, and JPMorgan Chase.

In the statement Leon Black made to Apollo’s partners, Black also emphasized that his business dealings with Epstein had never been involved with Apollo’s. Black stated firmly that the company, “has never done any business with Mr. Epstein at any point in time.” 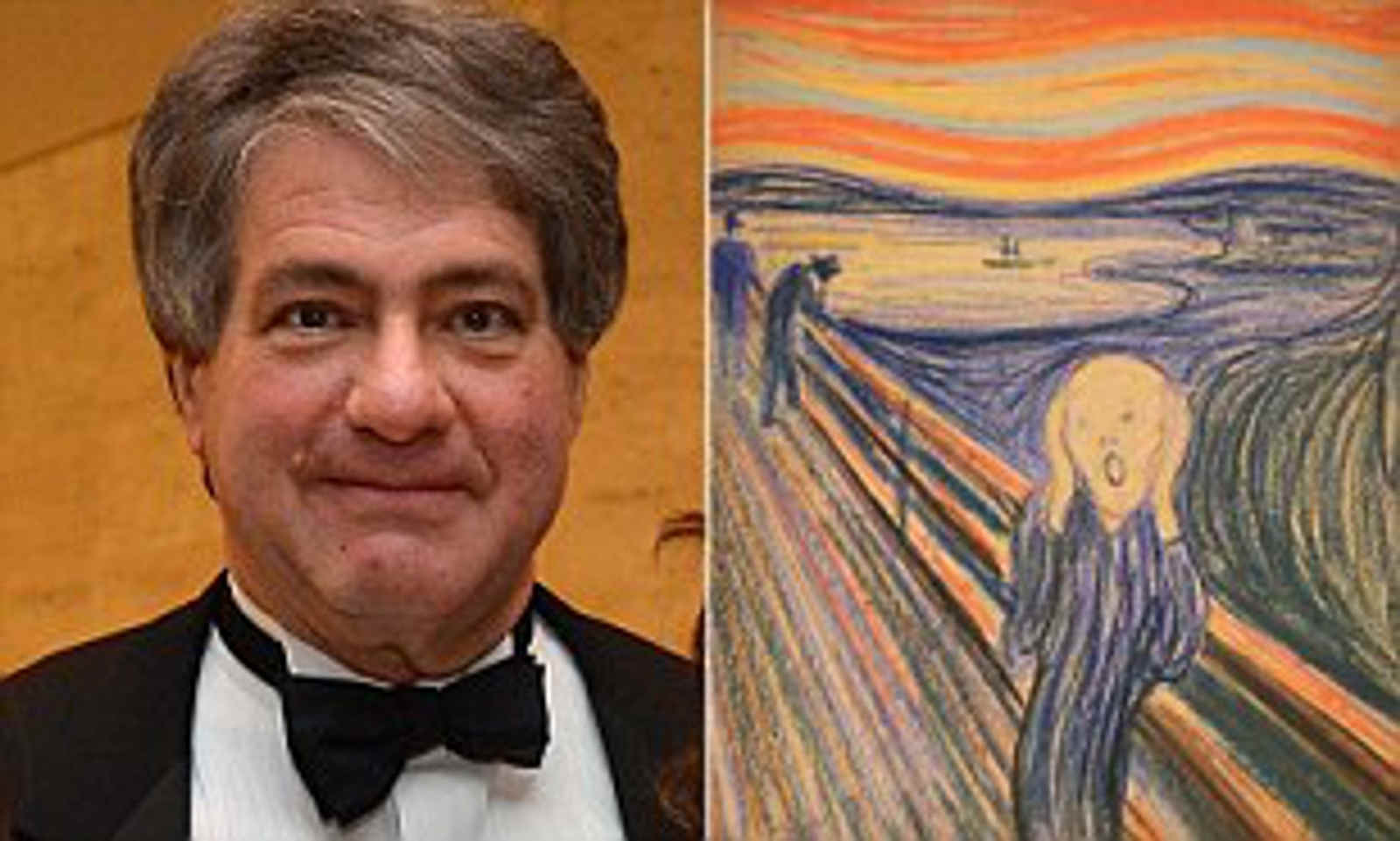 Leon Black is also well-known for his prolific art collection, an area in which Epstein himself dabbled. Black has appeared on lists of top art collectors and serves as the chairman of the board at the Museum of Modern Art in New York.

Black has shelled out millions for priceless works of art, including one of the four versions of The Scream by Edvard Munch, Head of a Young Apostle by Raphael, and the Bust of a Woman sculpture by Picasso.

Apollo Management has been frequently employed in Black’s art collecting endeavors and will be reviewed as part of the subpoenas served against Black & his entities.