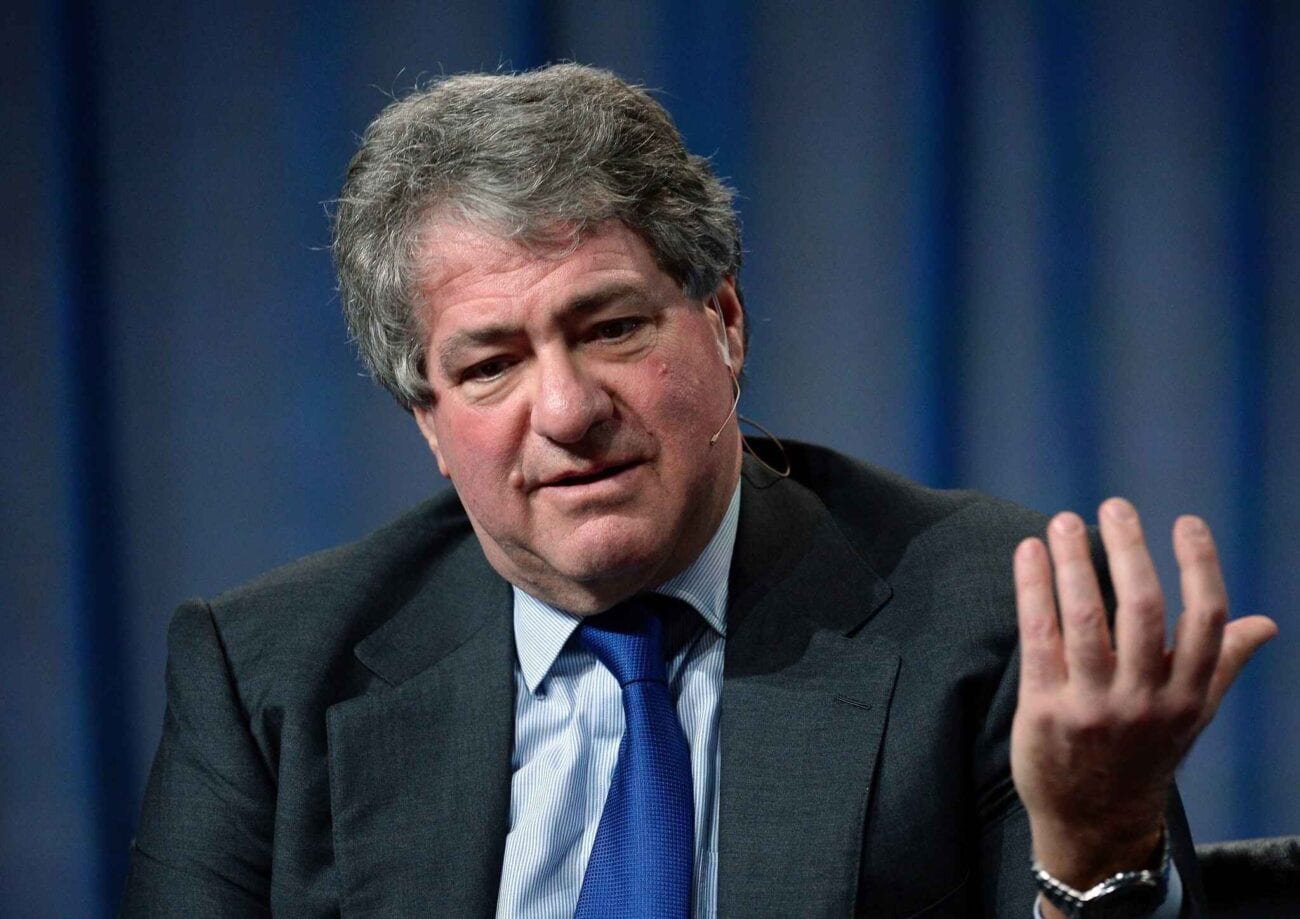 Who is Leon Black? The latest name tied to Jeffrey Epstein

Leon Black is the latest businessman to be connected to Jeffrey Epstein. The chairman, chief executive officer, and co-founder of the equity firm Apollo Global Management has been subpoenaed by the U.S. Virgin Islands’ attorney general due to his long-standing business ties with the late Epstein.

Black and Epstein’s dealings date back three decades. Epstein was one of the original trustees of the Debra and Leon Black Family Foundation, which Black co-founded in 1997. Epstein remained a trustee until 2001, but Crain’s New York claimed that his name remained on the foundation’s disclosure forms until 2012. A spokeswoman for Black chalked the confusion up to an administrative error.

Black and Epstein’s professional relationship continued to flourish after Epstein was arrested for soliticing sex with a minor in 2008. In 2015, a company under the Black foundation donated $10 million to one of Epstein’s charitable organizations. Harvard University claimed that Black also made a $5 million donation to the MIT Media Lab at Epstein’s urging. 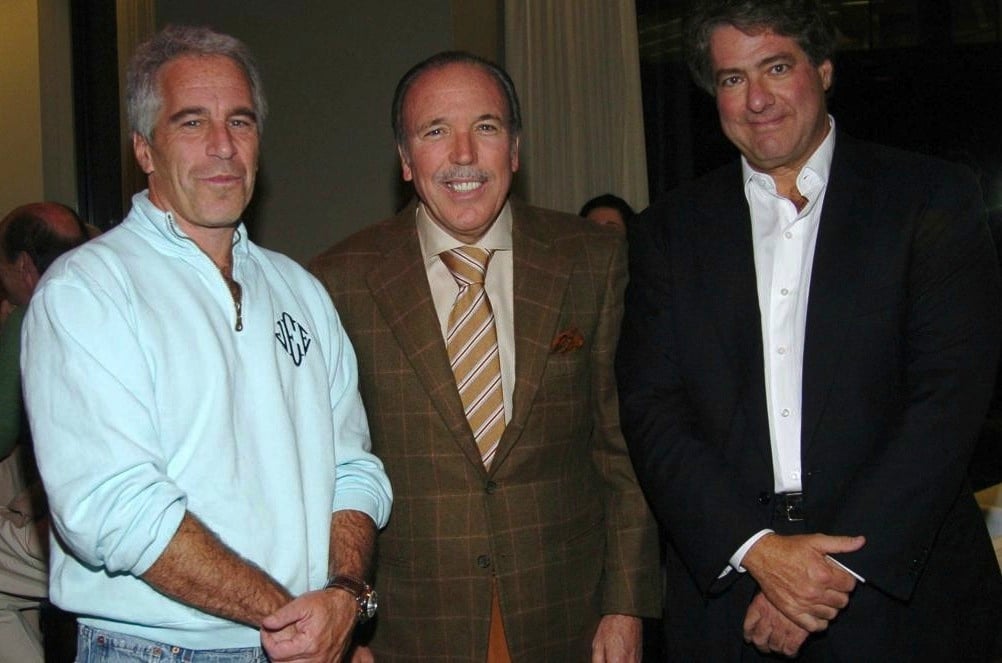 The businessman stated that Epstein would give advice on the taxes, estate planning, and philanthropic endeavors of his family partnership. He claimed that he was unaware of Epstein’s activities outside of their dealings. “I was completely unaware of, and am deeply troubled by, the conduct that is now the subject of the federal criminal charges brought against Mr. Epstein,” he added. 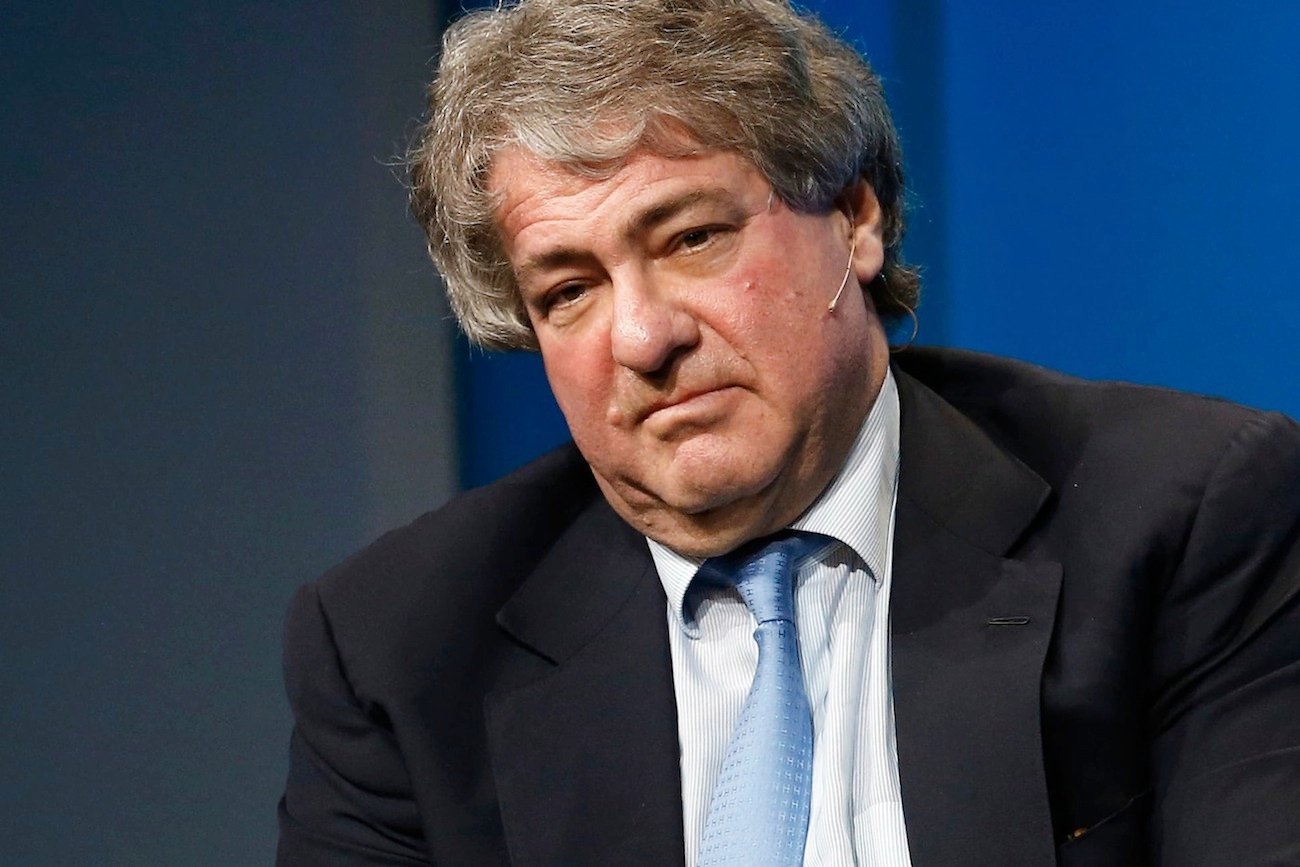 A spokesperson for Apollo Global Management stated that the firm never made deals with Epstein beyond their payments to Southern Trust. “Apollo never did any business with Mr. Epstein at any point in time,” they explained. Furthermore, Black has said the negative press regarding Epstein has not hindered Apollo Global’s relationship with investors.

“The tsunami of press attention is not affecting our relationship with investors,” Black said during Apollo Global’s earnings call.“Despite a continued volatile market backdrop during the second quarter, Apollo once again delivered strong growth for our investors, reinforcing the value of our integrated global investment platform. 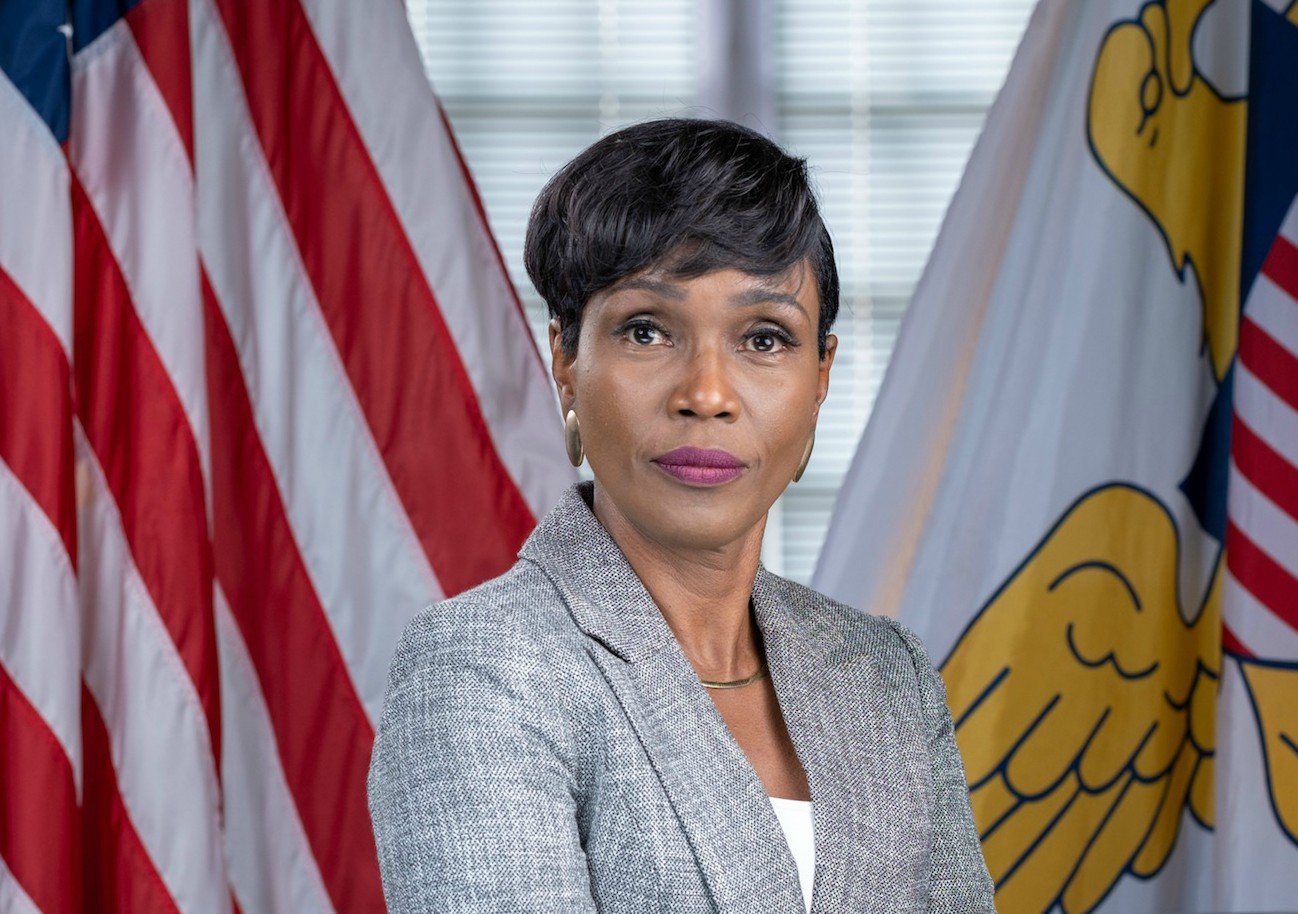 George has subpoenaed Black as a means of unraveling the source of Epstein’s $600 million net worth. The subpoenas call for Black’s tax returns, which were filed by the Black Family Partners and Elysium Management. The latter oversees the majority of Black’s $9 billion fortune.

George is also issuing subpoenas to Apollo Global and the various banks that handled Epstein’s money, including JPMorgan Chase and Deutsche Bank. “The [lawsuit] speaks for itself,” she told reporters. “[It] lays out allegations of a pattern and practice of human trafficking, sexual abuse and forced labor of young women and female children as young as 13 years old.”

“The conduct of Jeffrey Epstein and his associates shocks the conscience and betrays the deepest principles and laws of the U.S. Virgin Islands,” George added. “The Virgin Islands is not, and will not, be a safe haven for human trafficking or sexual exploitation.”