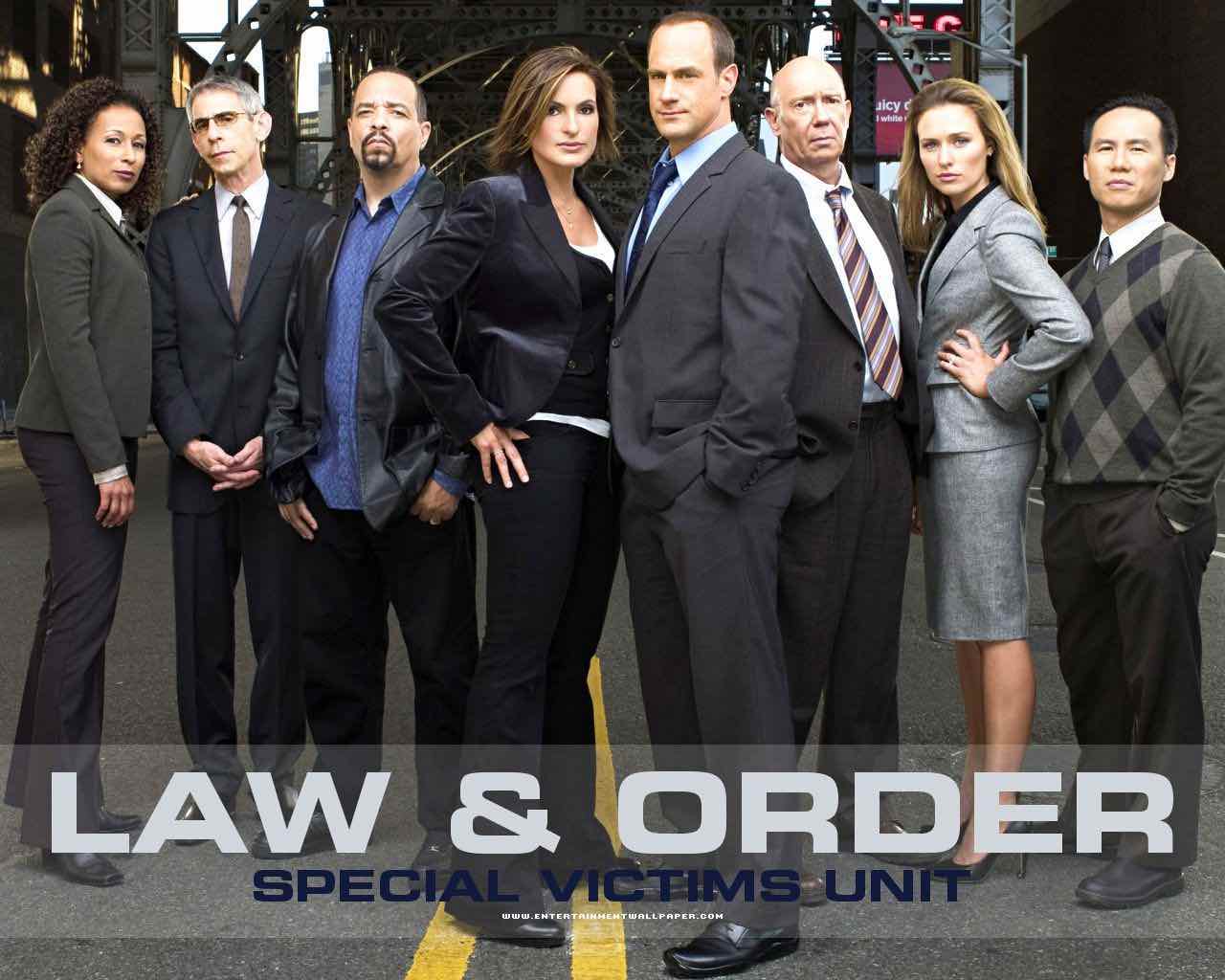 The original cast of ‘Law and Order: SVU’ is returning: Everything to know

Fans of Law & Order SVU rejoiced when they heard their favorite cast is back for another show. Law & Order: Organized Crime is officially on NBC’s fall lineup starting in September. Fans will be sure to tune in Sundays at 10 for new Law & Order content and the memorable cast.

The original cast of Law & Order SVU will headline with a few new faces and a continuing plotline from SVU thrown in. The show is set to air on September 17. Here’s what we know so far. 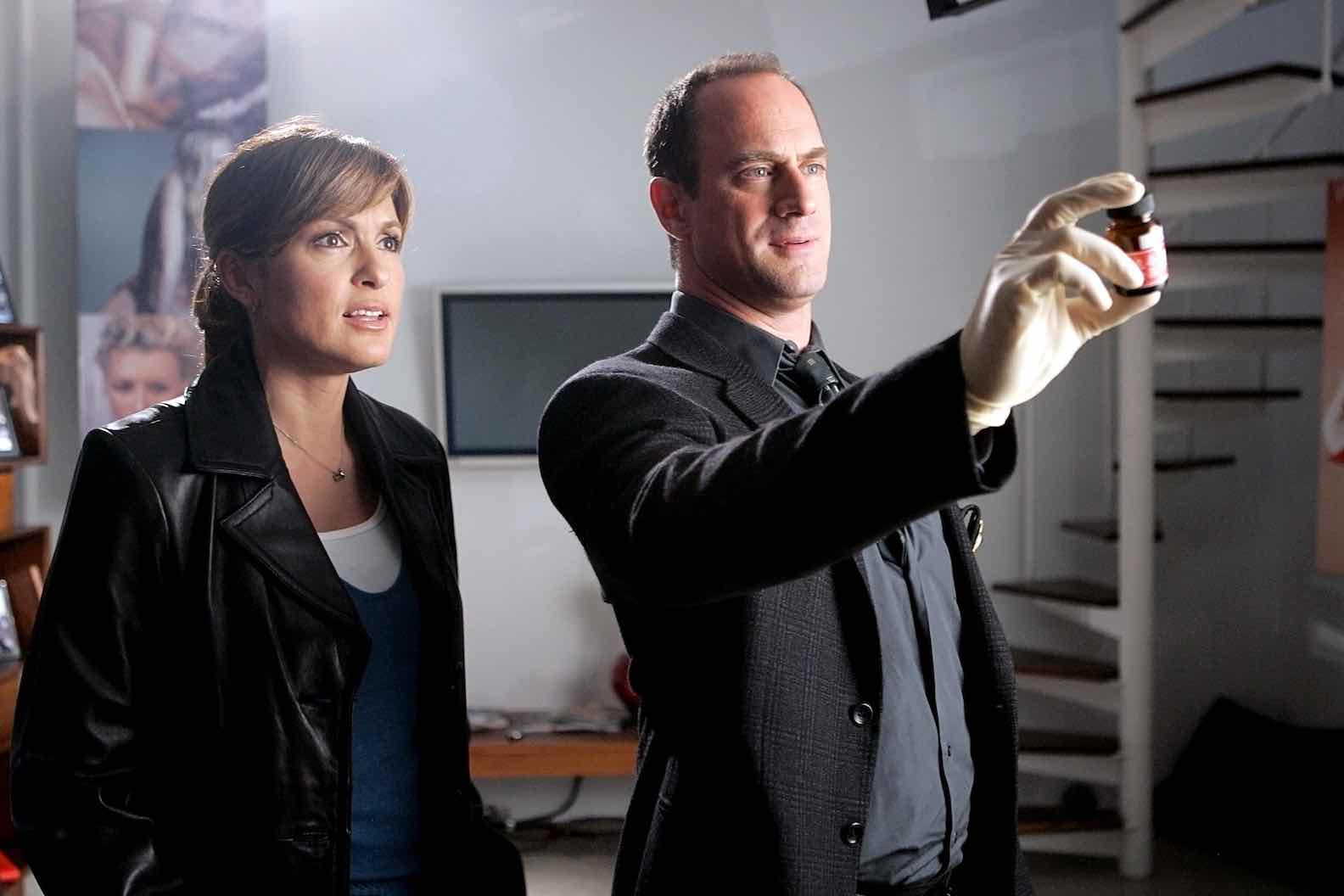 Christopher Meloni is coming back

Law & Order: SVU’s Elliot Stabler (Christopher Meloni) is confirmed to return. Law & Order: Organized Crime is set to be Stabler’s spinoff show and Chris Meloni will reprise his role as the no-nonsense cop who doesn’t rest until justice will be served. There’s still no word on the rest of the cast. 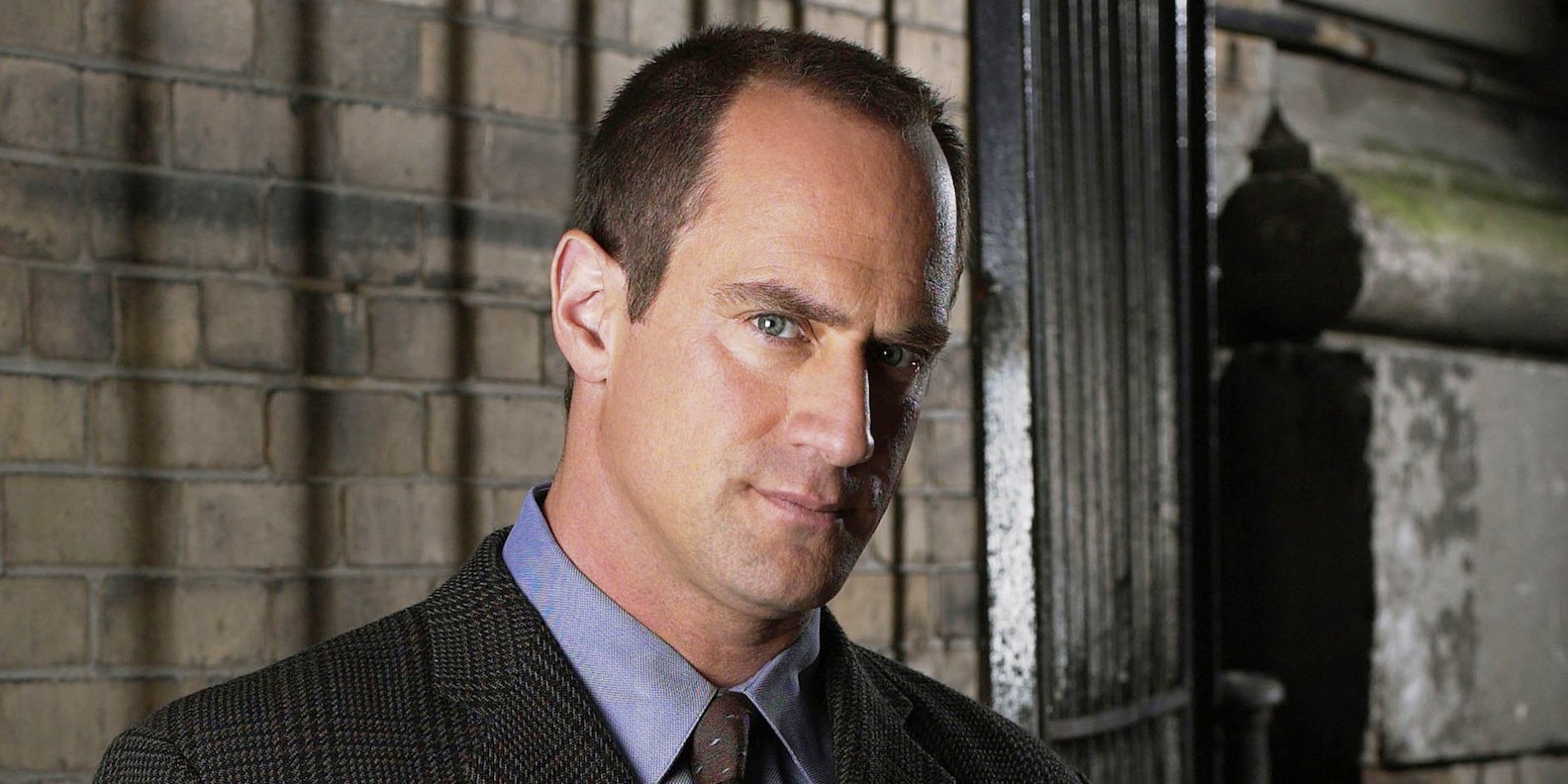 A little of the premise was revealed

Law & Order: Organized Crime will follow Elliot Stabler after he’s suffered a personal loss. Maybe he lost someone in a heinous crime that SVU covers? Maybe it’s someone from the SVU cast? Apparently, Stabler is moving to a new unit after ten years off the force. We’re guessing he’s been called out of retirement to track down crime syndicates. 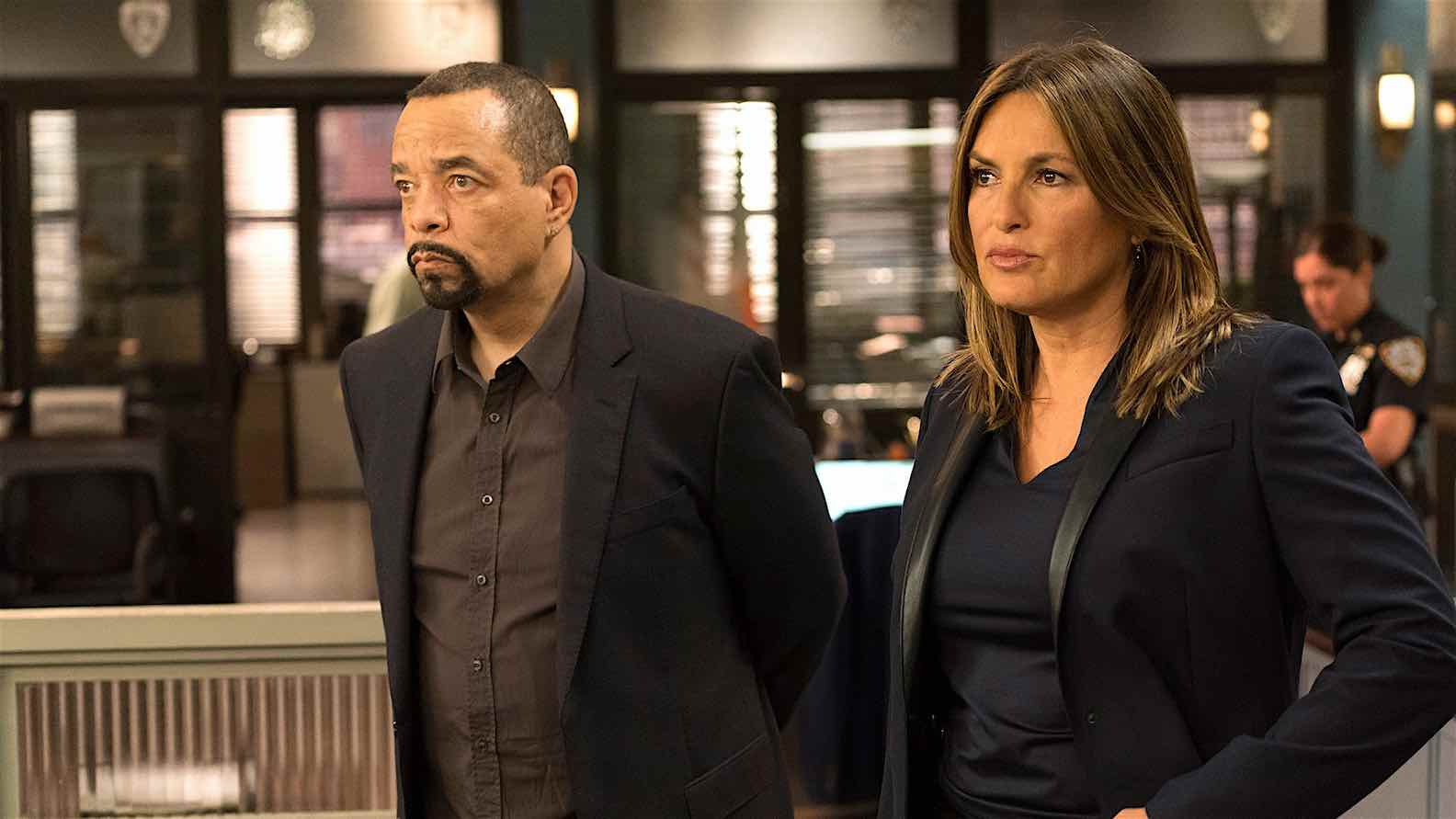 The show will conscientiously address the way policing has changed since the Black Lives Matter movement. Fans can expect to see new issues such as bodycams and dashcams, plus new use of force policies in Law & Order: Organized Crime. They can also expect to see a new cast reflecting the reality of policing like in Law & Order: SVU. 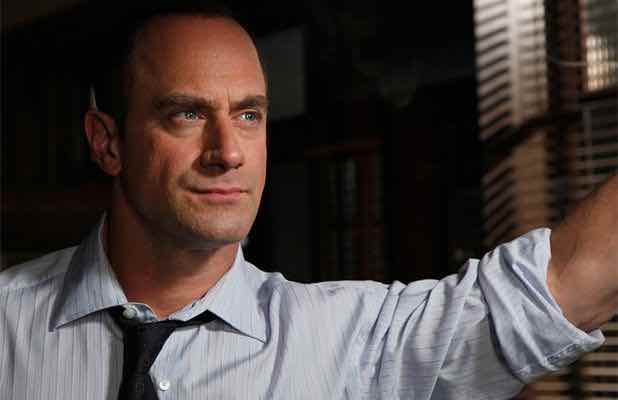 Stabler will adapt to a new policing environment

Since the nature of policing has changed since Elliot Stabler left the force, he’ll have to adapt to the new order in policing. Since he and the police cast were cops of action in Law & Order: SVU, Stabler will likely butt heads with his precinct’s administration for rash actions and face steeper consequences when he steps out of line. 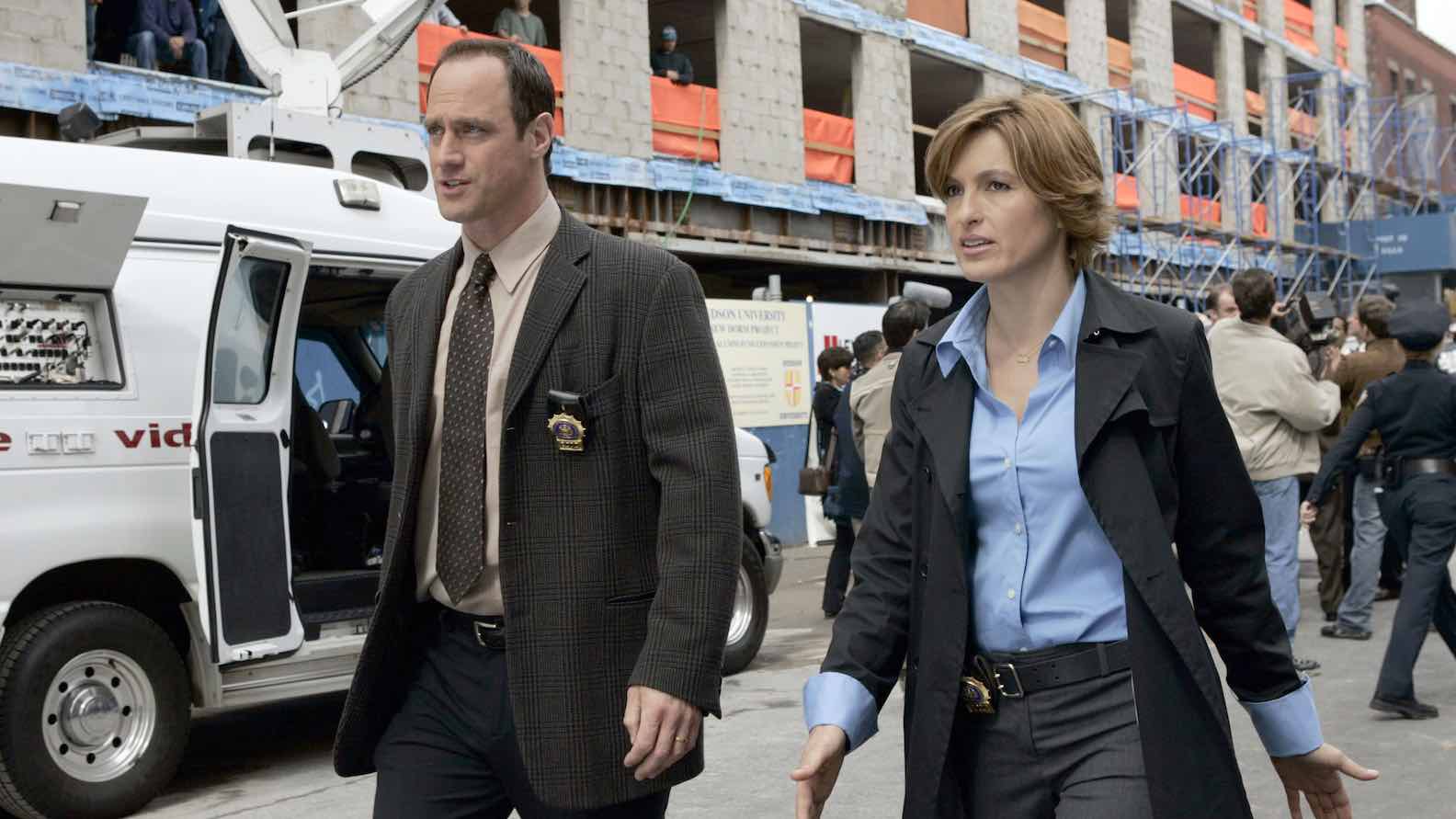 Law & Order: Organized Crime’s premise is about Stabler re-joining the force after a traumatic loss. We’re not sure what this loss could be yet or if the loss was a cast member from SVU. We’re speculating that he may have lost someone to homicide or to an organized crime syndicate that will inspire him to rejoin the force in a different unit. 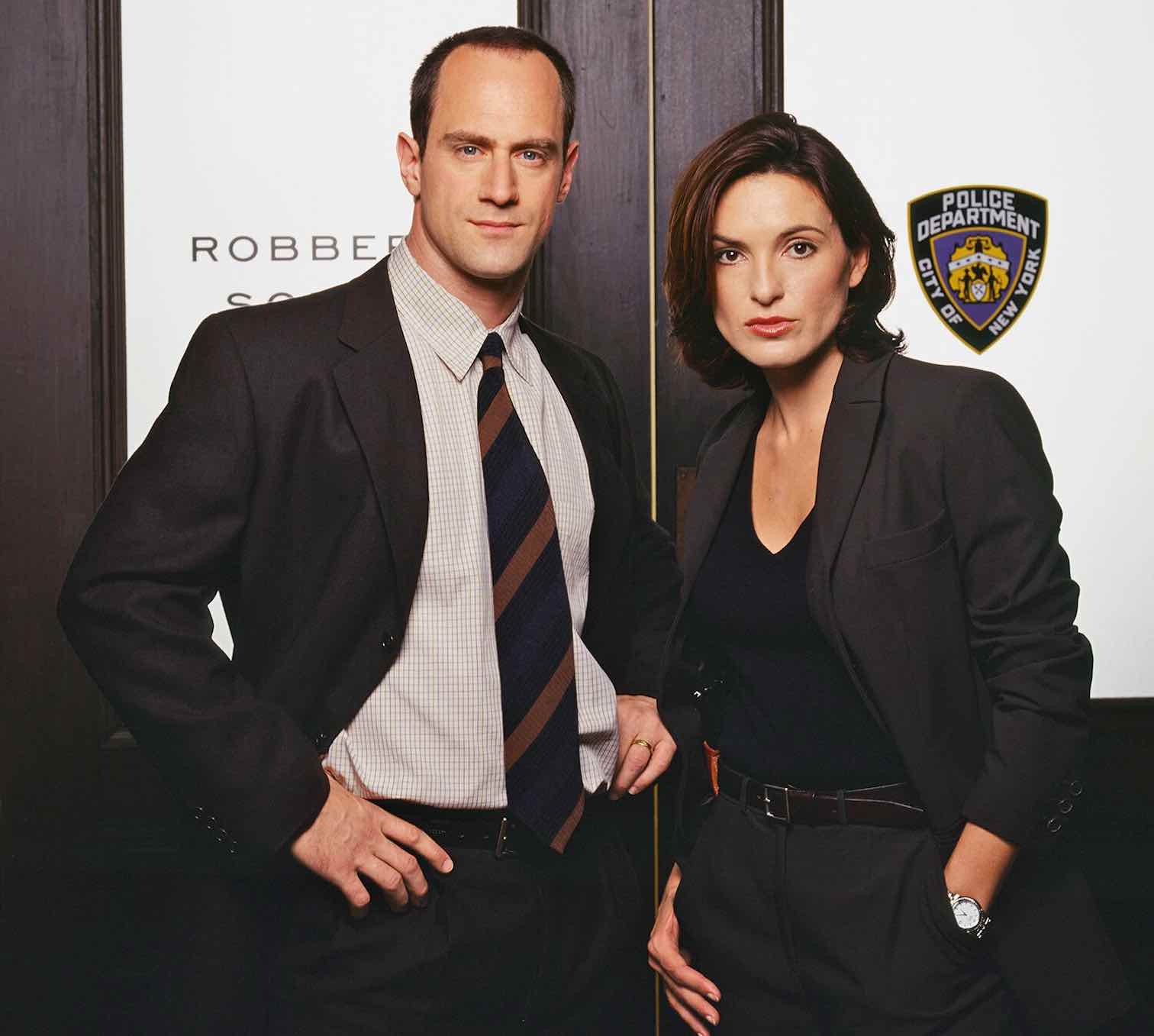 Since Elliot Stabler worked in the Special Victims’ Unit in Law & Order: SVU for years, we can expect to see cast members coming on the show for crossovers. We’re not sure if they’ll be in the thirteen-episode first season, but if the show’s successful, we could see old faces intermittently. 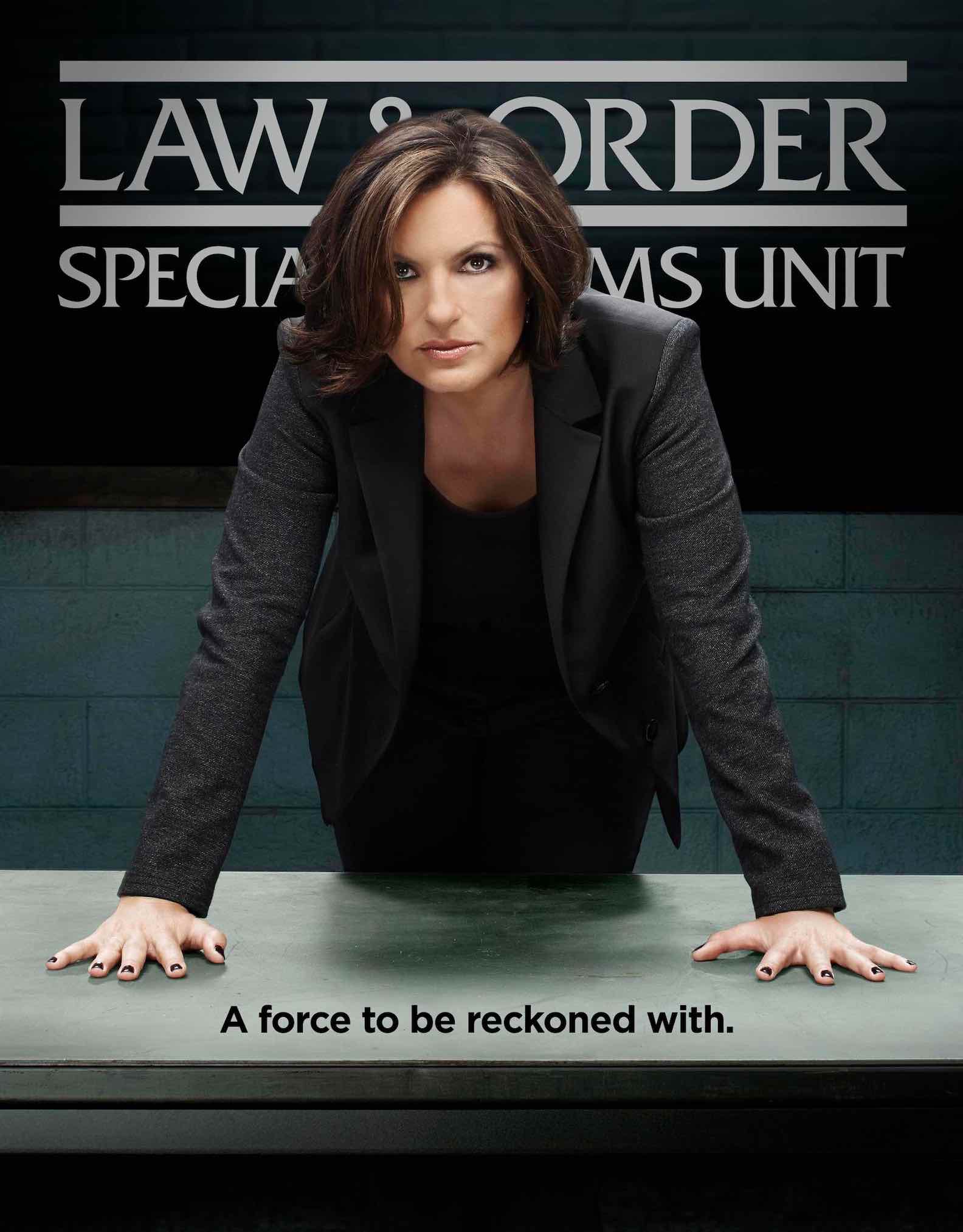 We may see Det. Olivia Benson

In a tweet, Mariska Hargitay congratulated her former costar Christopher Meloni on his return to Law & Order, saying she “missed him.” Could this mean we will see her SVU character, Detective Olivia Benson, make an appearance with the rest of the cast? If she does, it will be awesome to see the duo together again.