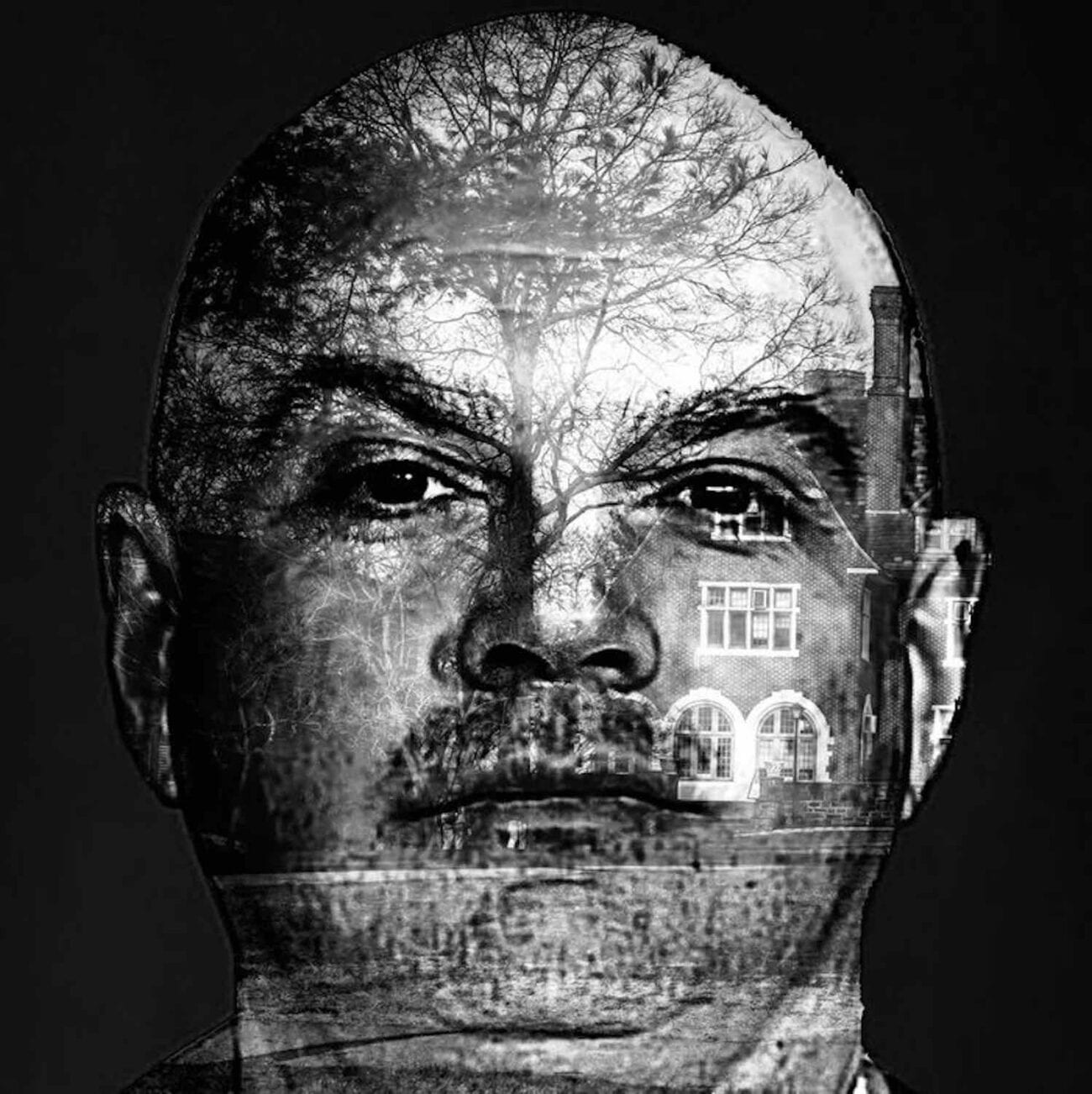 Sarah Lawerence College was a regular liberal arts college, until Larry Ray arrived in 2010. Ray was not a student at the college, but rather the father of Talia Ray. Talia was a student. She lived in a dorm on campus with a close group of friends she had met freshman year.

She told them Ray had been sent to prison by bad & corrupt people. She also said her father had saved her from an abusive mother and those acts ultimately got him sent to prison.

In reality, Larry Ray had been sent to prison on and off for more insidious crimes. His first stint in prison had been for six months when Talia was fifteen. Her mother had called the cops saying Ray had hit her, by the time police showed up, Ray and his daughters had already straightened out a story claiming the mother was the perpetrator.

This gave Ray temporary custody while an investigation took place. During that time a number of anonymous calls were made to authorities declaring the mother was abusive physically and sexually.

However, even despite the daughters going along with the story, police realized it was all a lie. The testimony the girls gave felt rehearsed, and eventually the younger daughter (aged five) told people her “daddy” told her to say her mother was abusive. Talia opted to live in shelters instead of with her mother. 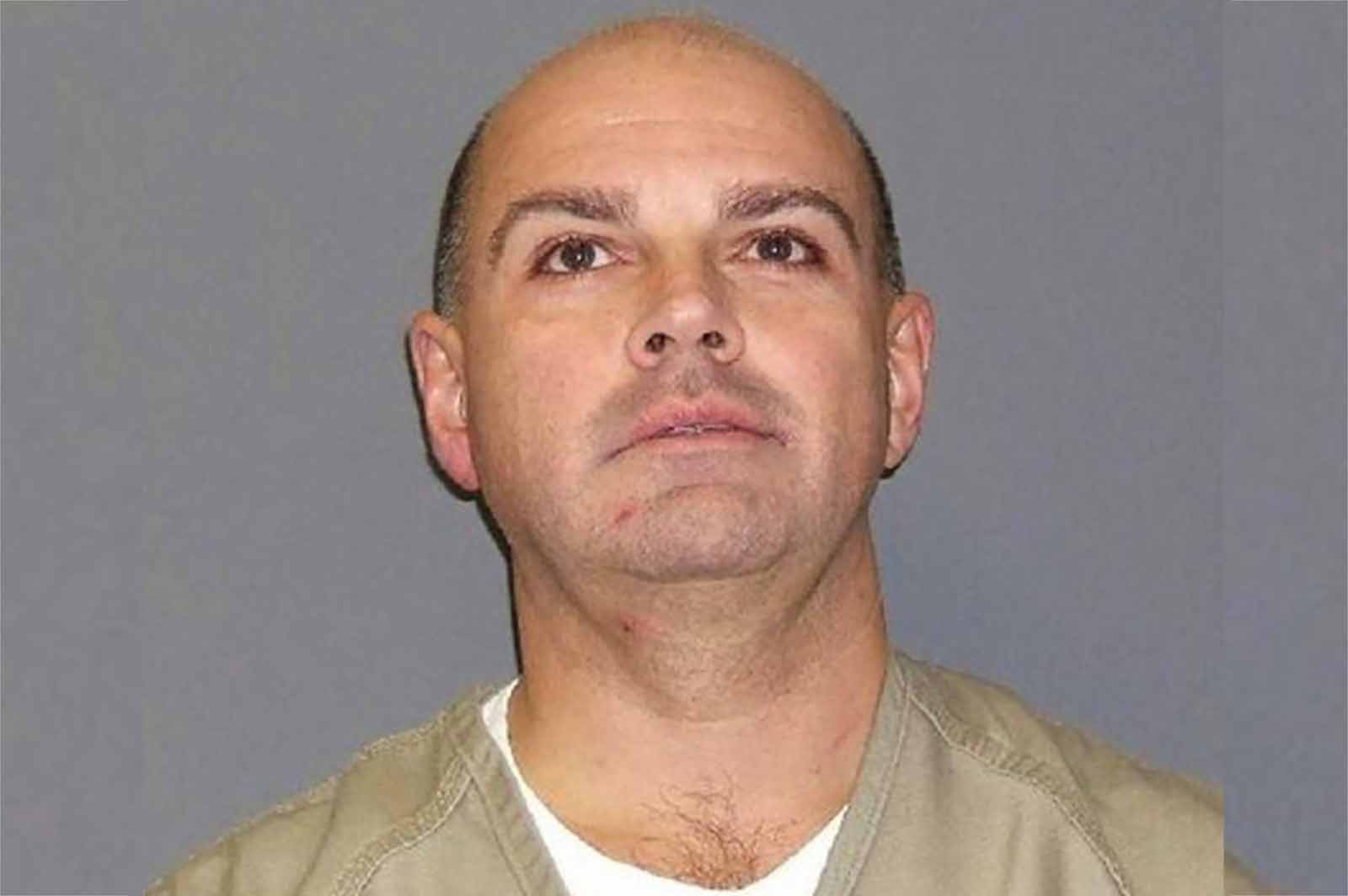 After Ray was released he was again accused of physical assault by a girlfriend. She told police he had been locked inside their apartment and tried to kill her by suffocating her. Larry somehow managed to get the charges to drop using his charm and charisma– but eventually, authorities decided the arrest violated his probation, which sent him back to prison.

However, this is not how Talia reported events to her friends, so when Ray was released from prison nobody minded him coming to crash with them. They thought they had an ex-marine, who saved their friend from abuse on the couch.

Ray quickly took on the role of the household father. He prepared delicious meals or had good food delivered, cleaned up, bought people expensive clothes, and provided advice whether solicited or not. 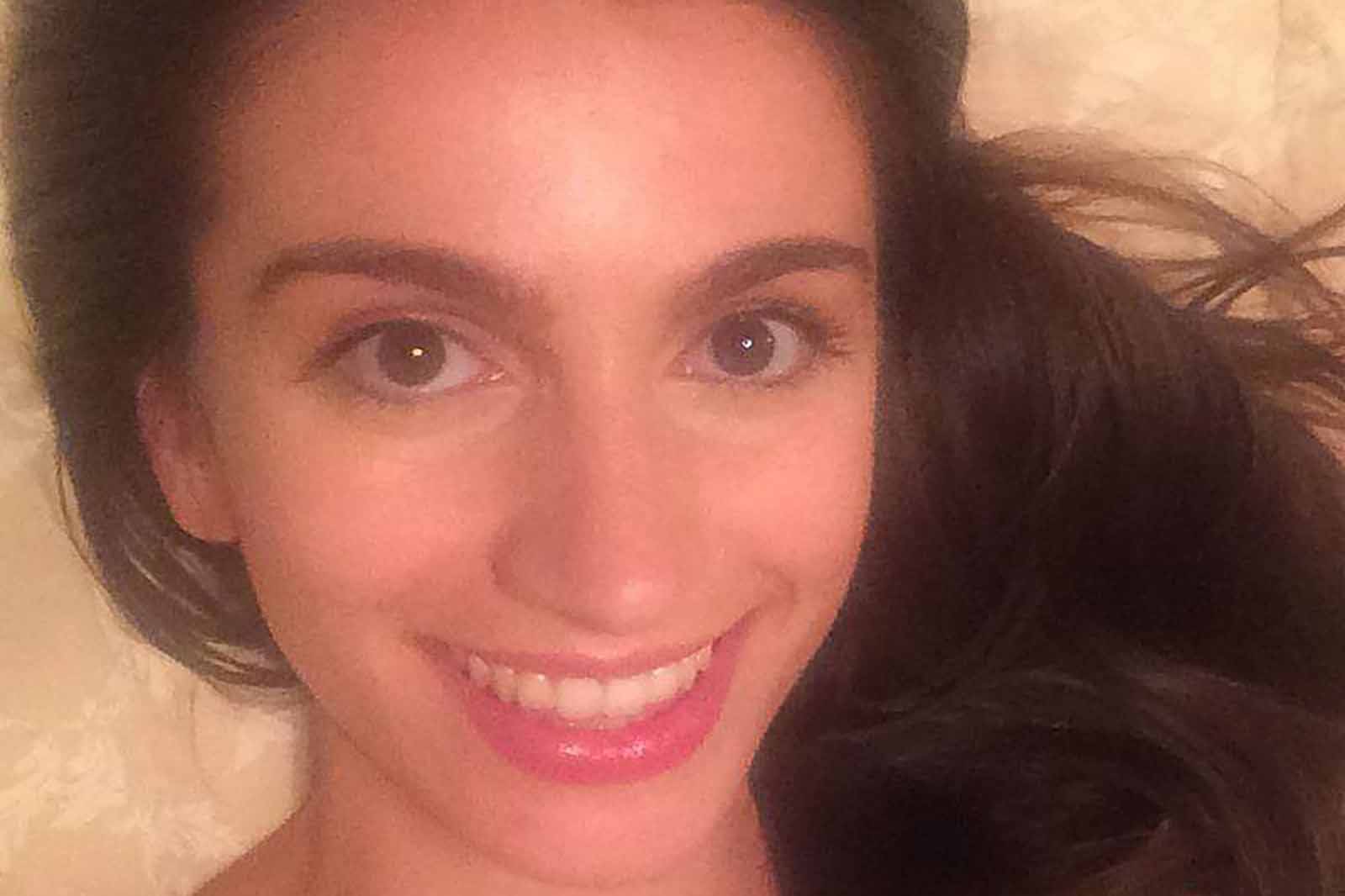 Ray told the young adults about working for the CIA– describing specific operations he was part of, providing names of high ranking US officials, and frequently reciting Marine Corps values. These, of course, were lies. (However, Ray does appear to have a few connections to some high ranking officials, and even helped arrange a meeting between New York mayor Guiliani and Gorbachev in 1997.)

These more or less innocuous acts bought favor with the group, allowing Ray to begin his manipulative ways. His audience was receptive being they were young adults, aged approximately 19 or 20 years old. Everyone was just beginning to figure out who they were and where they belonged in the world. Ray decided to help them with those answers.

Larry Ray began providing “counseling” to some of the members of the household. His favorite type of breakthrough was informing whoever he was counseling they had childhood trauma. 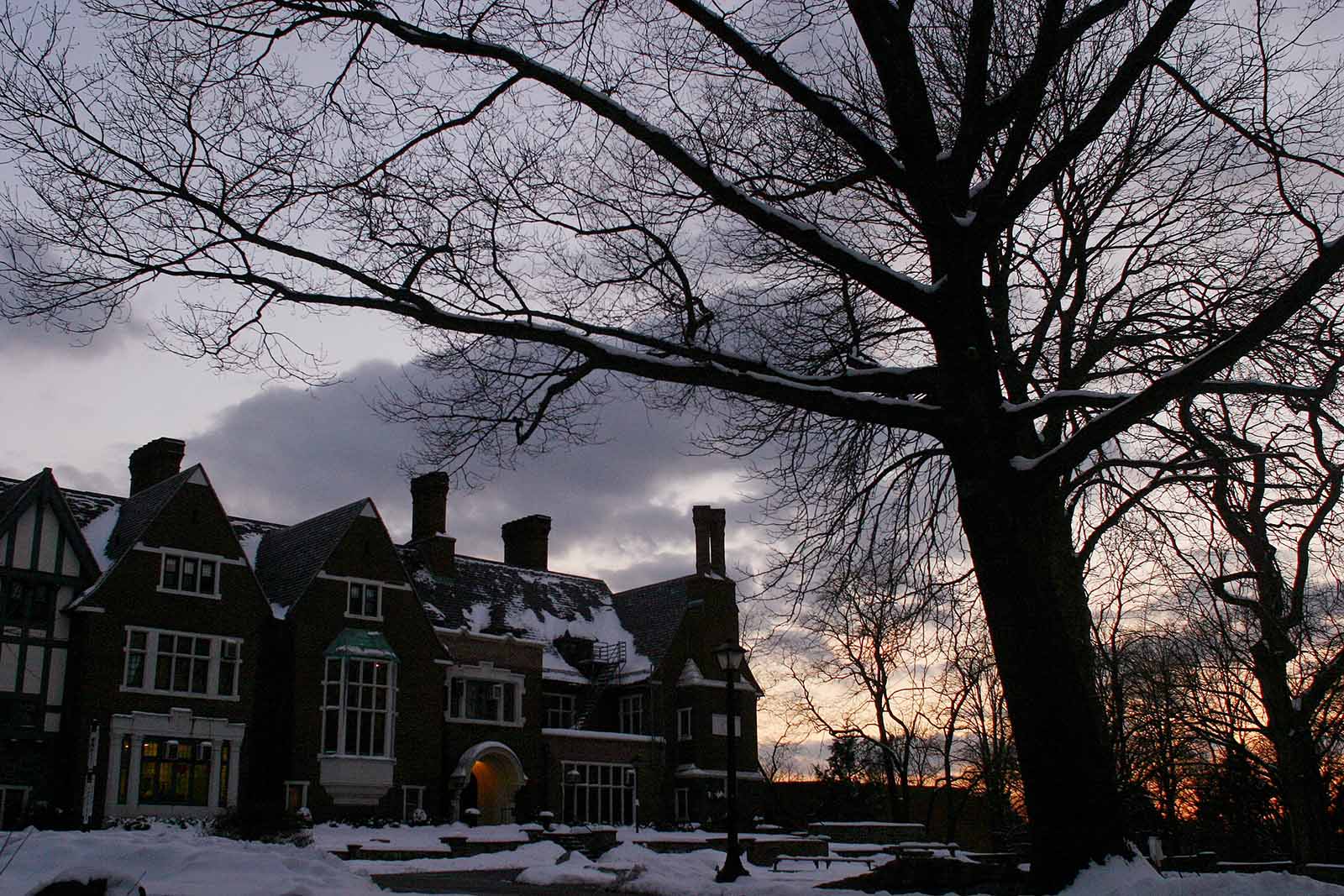 That year he took special notice of roommate Isabella. She had recently gone through a breakup, and was feeling especially vulnerable at the time. He had even been seen lying on a bed with her, stroking her head, and murmuring comforting words.

His interest in Isabella eventually became sexual. He pushed her to makeout with one of the other men in the house, which she did willingly. A week later he insisted they have sex while he watched, again under the guise of helping them through something.

This happened repeatedly and sometimes Ray would join them, another time he invited the landlord. Isabella was even known to be found in the yard doing work fully naked. 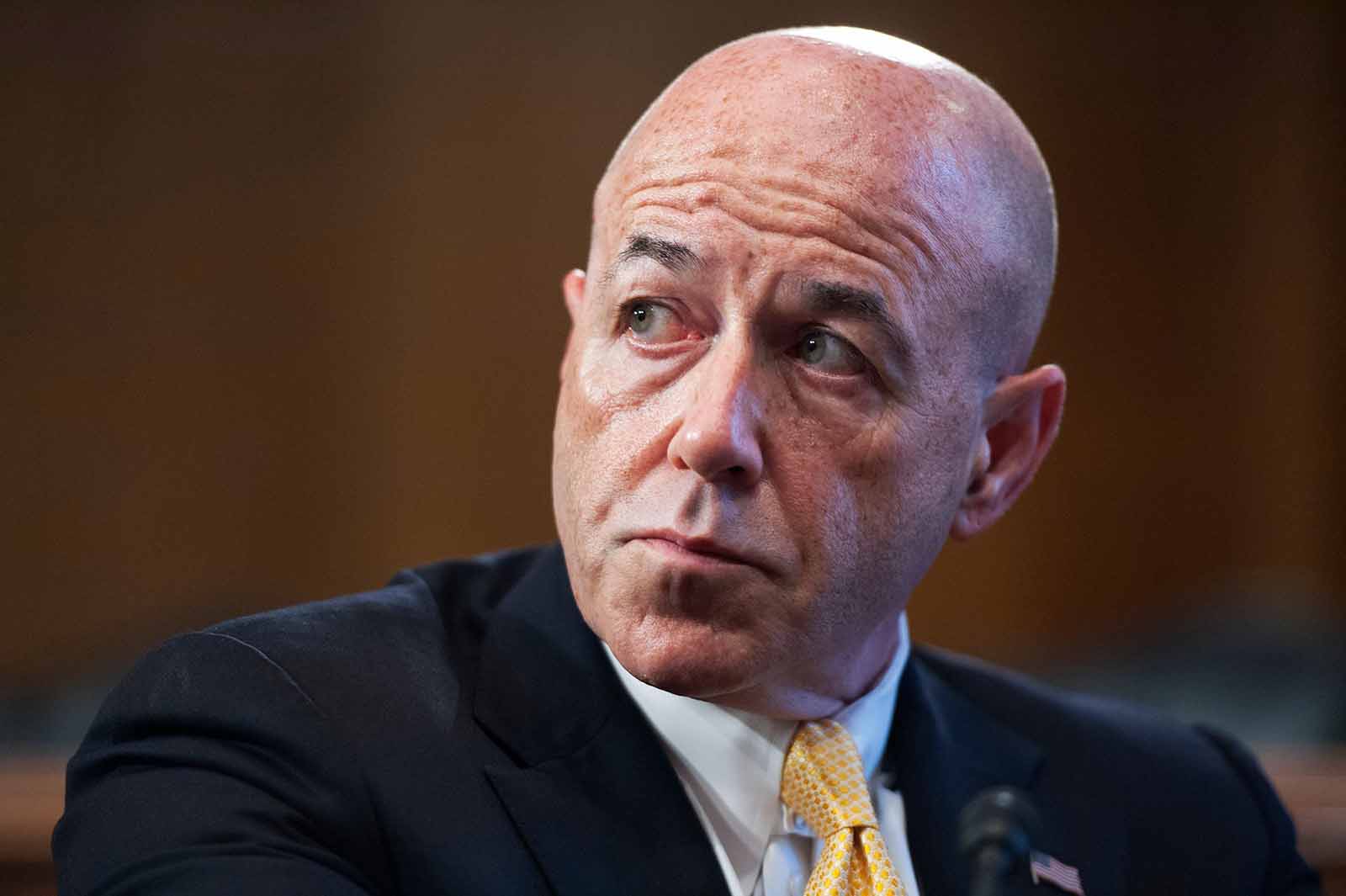 Later, in December, Larry took it upon himself to call Isabella ’s family. They were expecting her to arrive home for winter break, but Larry told them that wasn’t going to happen. Isabell’s aunt was the one to receive the phone call, and was told by Larry a family friend had sexually abused Isabella when she was younger, and if she went home for break she might kill herself.

The family was aghast at this proclamation. Isabell’s mother was extremely close to her daughter, and was adamant if anything had happened to her daughter she would have known.

Isabella wasn’t the only one to suddenly believe their childhood was fraught with horrible incidents, though. The regularly scheduled group dinners and movie viewings were beginning to be followed up by group sessions of “therapy”. 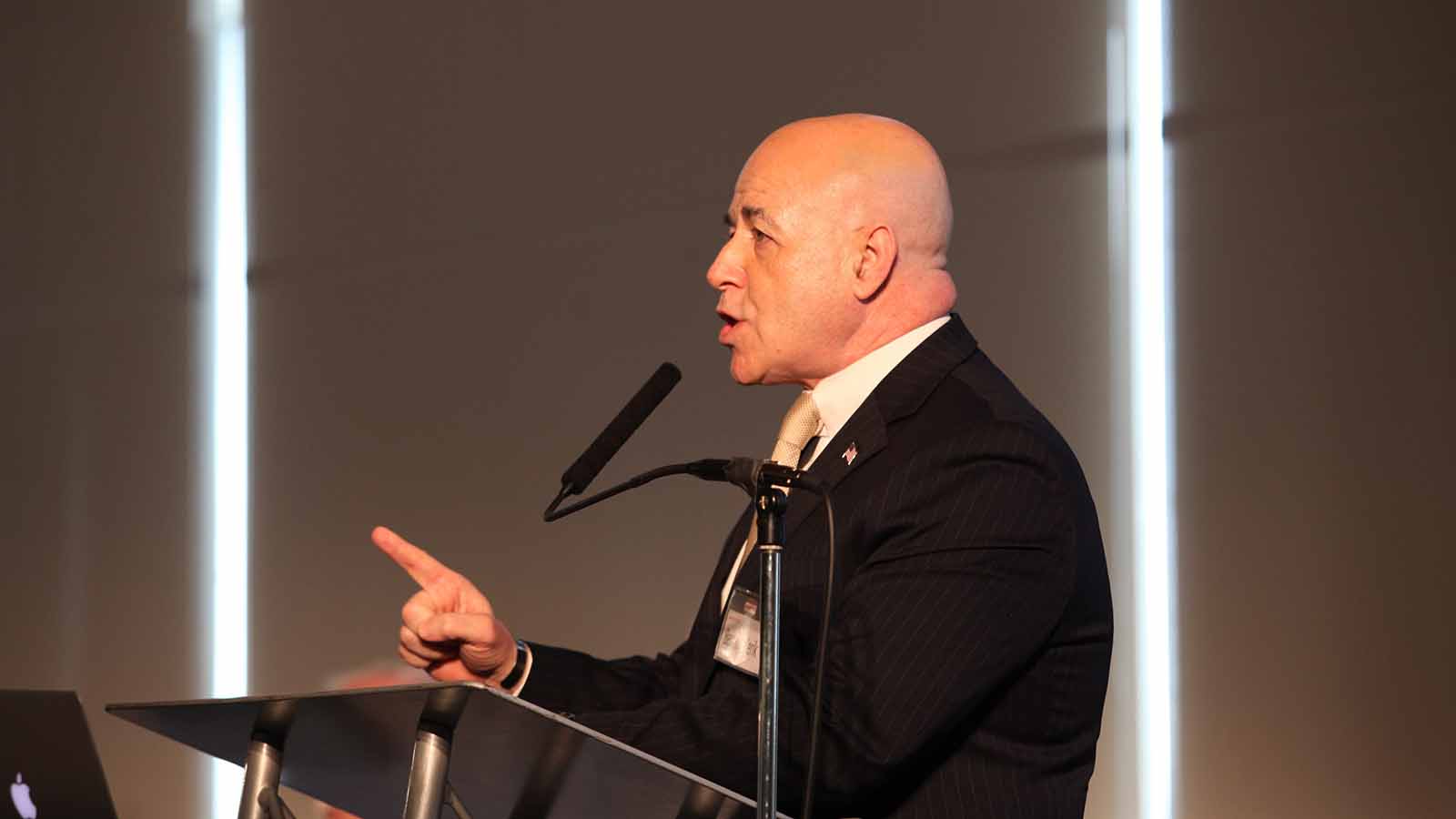 The sessions could last for hours. In them, one member of the household would be interrogated by everyone else. No questions were off limits, and Ray decided when the meeting was over. Ray wasn’t ever satisfied unless some kind of “breakthrough” occurred.

One roommate named Daniel had become so tired by the seemingly endless, late-night interrogation he made up a story about finding an injured baby bird and killing it. It wasn’t until that shocking revelation Ray dismissed the group.

Ray also insinuated any time someone misbehaved or accidentally did something (such as break a plate) it was rooted in deep childhood trauma. He made everyone write letters or confessions to this effect. 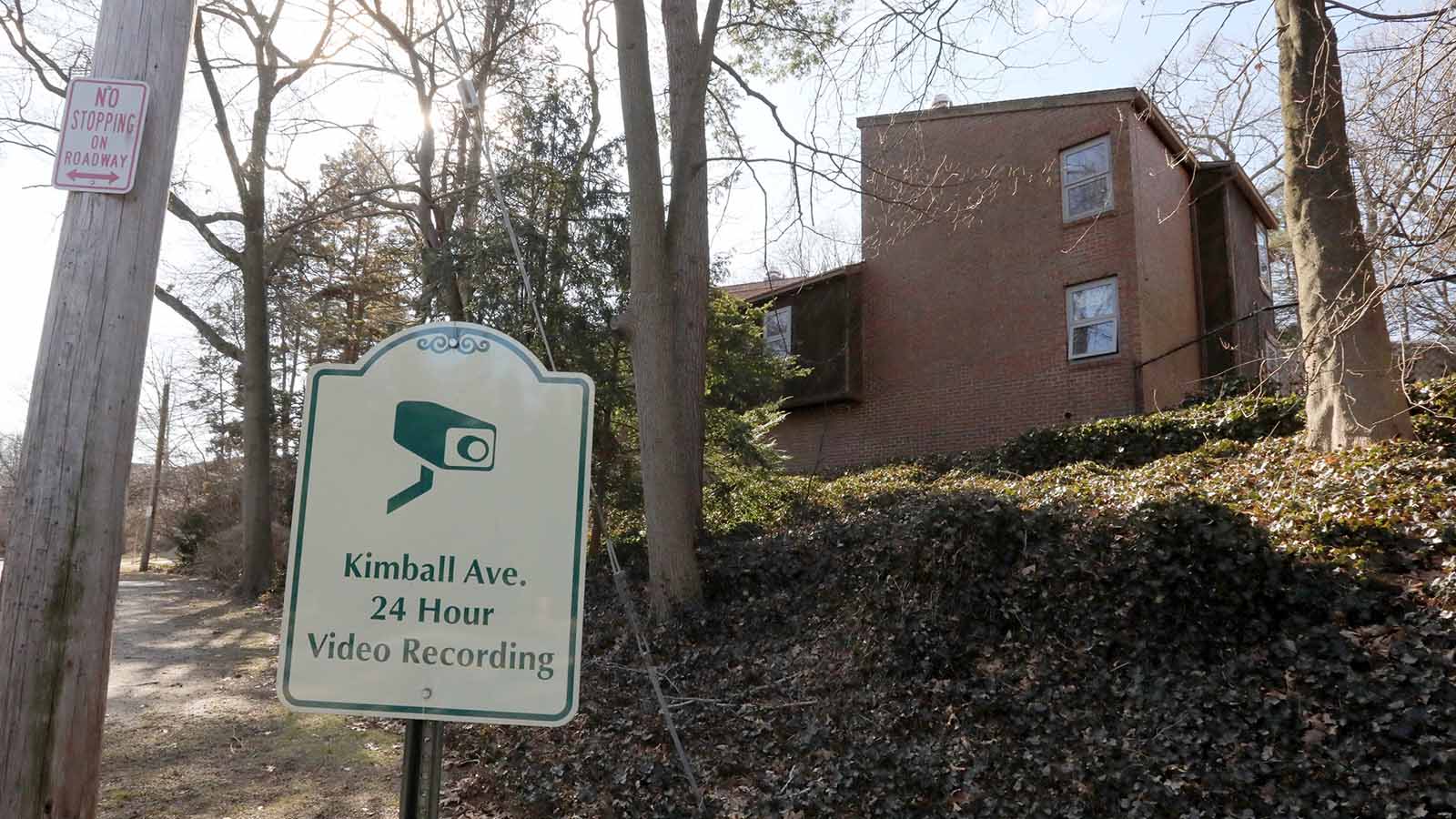 This dysfunctional group remained together for years, even outside of college. In 2014 they moved to North Carolina. Ray extorted homeowners and convinced them to let him and his ragtag group renovate. The group was forced to hard labor and nonsensical tasks that drew out the work and often created damage they would then have to fix. This elongated the process and forced homeowners to pay them more.

Two mothers of the now-graduates eventually had enough and went to the place they had found out their children were living. They knocked on the door and saw someone peep through a curtain, but no one answered. 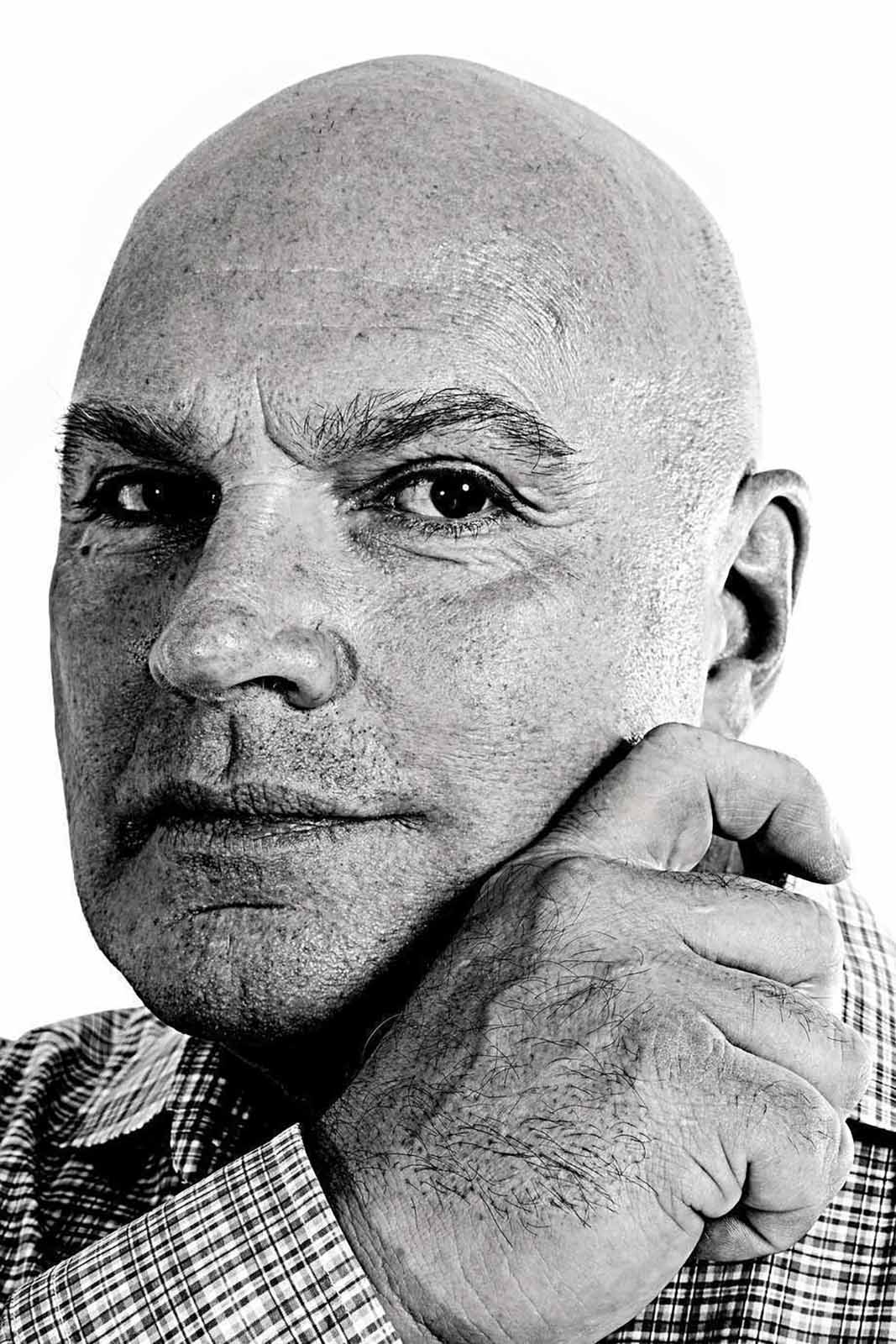 The women then called the police for a wellness check. At least a dozen cars arrived in quick succession– the household had had many complaints before. However, the daughters of the mothers said they didn’t want to see them. The police’s hands were tied.

It wasn’t until 2020 that charges have been able to be made against Larry Ray. He is currently on trial. The eight charges include sex trafficking, extortion, and forced labor. Now that Larry Ray has been separated from the group, family members are hopeful they can make contact with their children to help them.