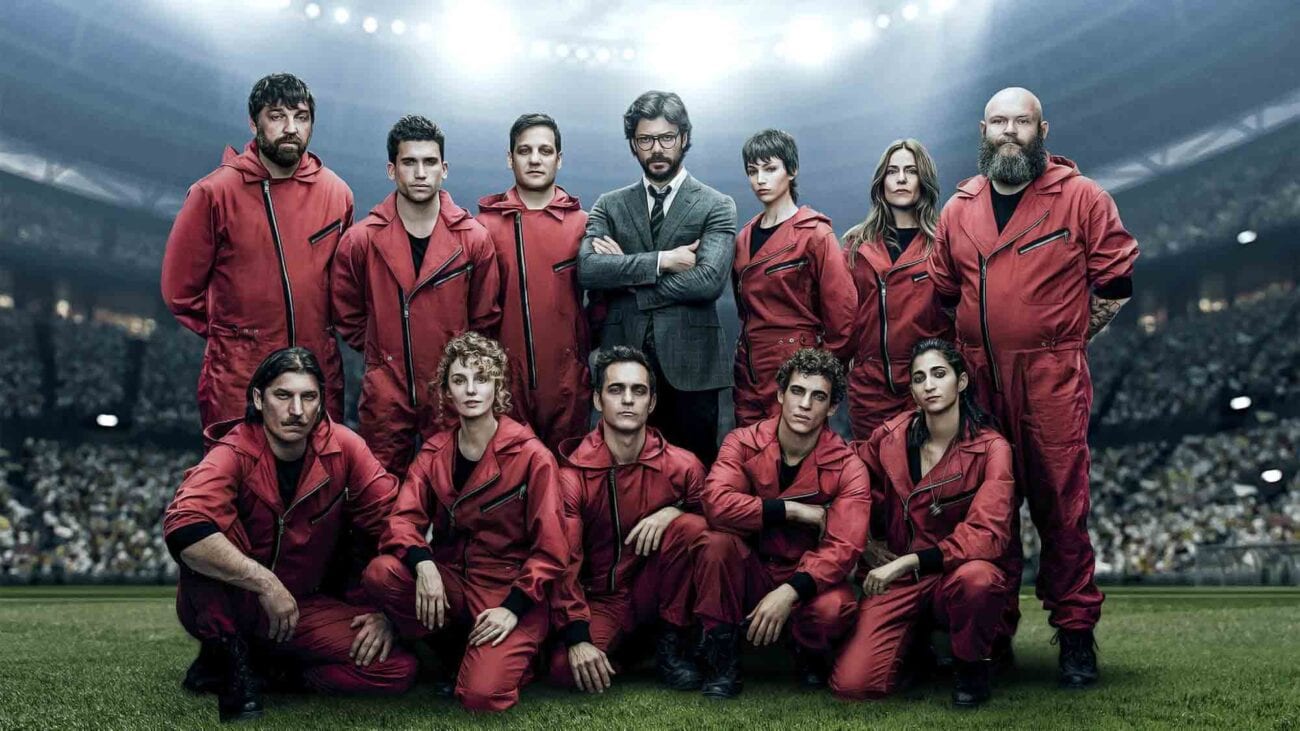 La Casa de Papel — better known as Money Heist — is currently one of our top picks on Netflix. With amazing action, well-written drama, and a cast of characters to die for, we have no doubt it’ll be one of yours too.

Money Heist follows a close family-like crew as they go on daring heists, forming bonds, and creating character drama along the way. Season 4 ended with an insane cliffhanger. We’ll just have to wait for season 5 to see it resolved. In the meantime, we have no choice but to recall our favorite quotes from the series’s most recent season. 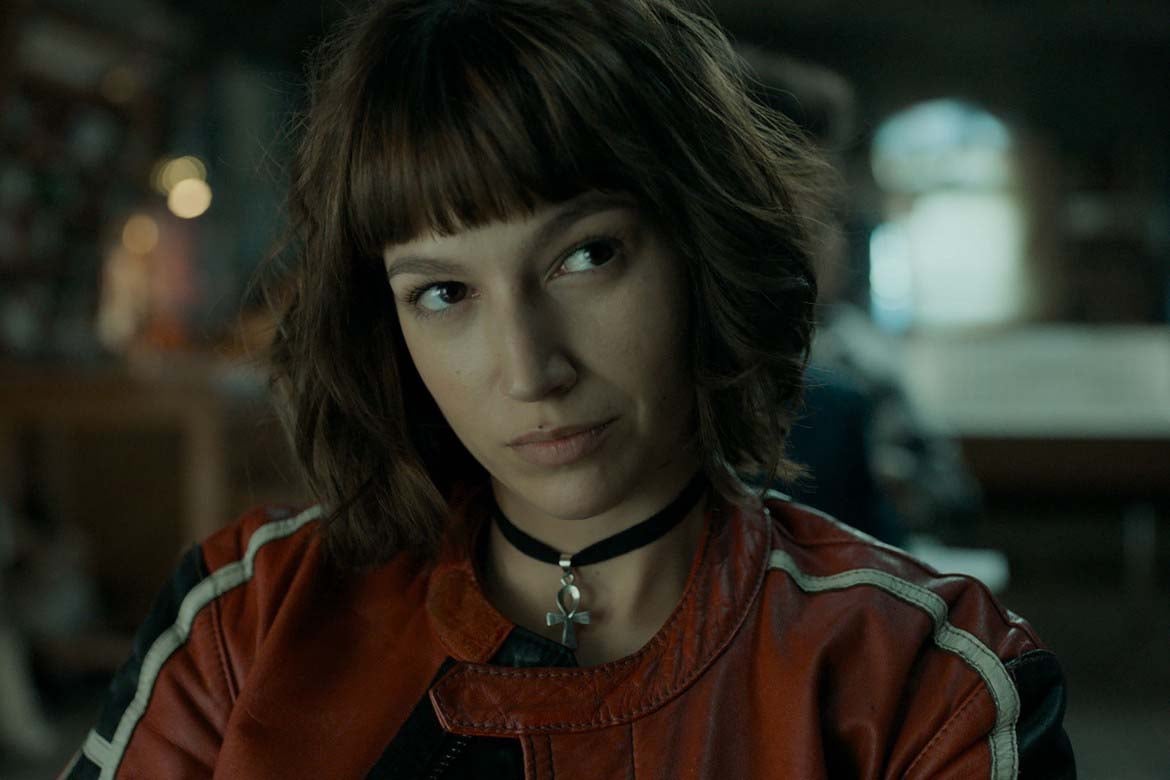 A large sum of our favorite quotes this season comes from Tokyo. After all, she does hold the most wisdom in the group . . .

“The most important moments are the ones that make you realize there’s no turning back. You’ve crossed a line, and you’re stuck on the other side now.”

“Things we can’t see affect our lives much more than we think.” 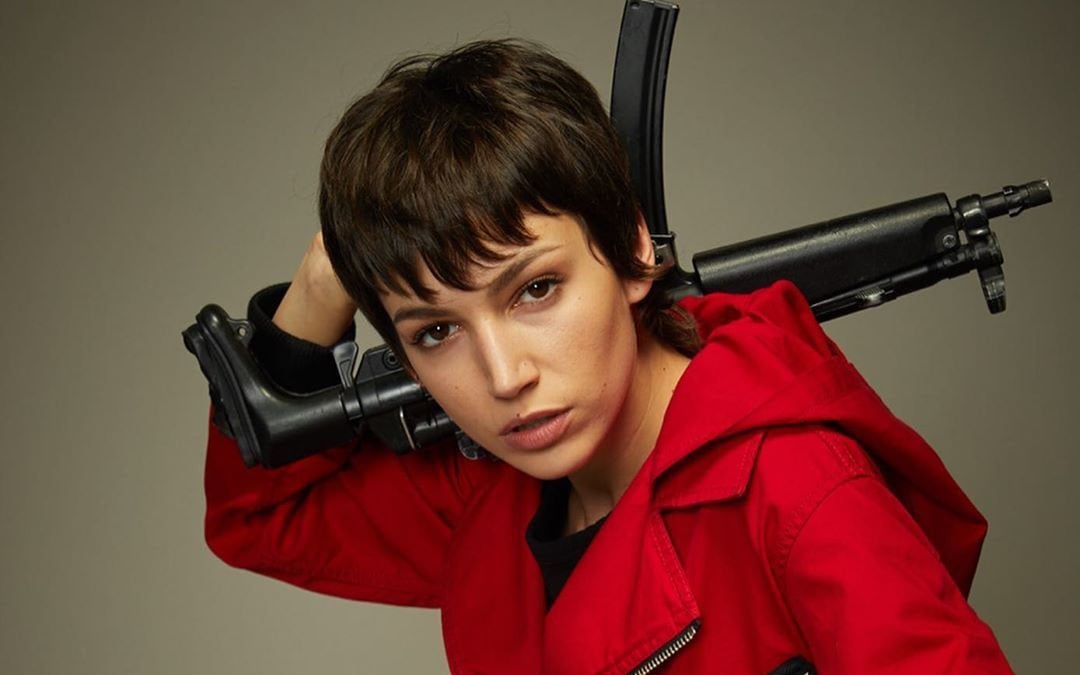 “There’s always happier days to remember. And the more fucked up things are, the happier those days seem to be.”

“But I guess that’s nostalgia. Finding out that moments from the past, even if we didn’t realize it at the time, were true happiness.”

“Everything can go to hell in less than a second. In moments like this, you feel death creeping in, and you know nothing will ever be the same. But you need to do whatever it takes to survive.” 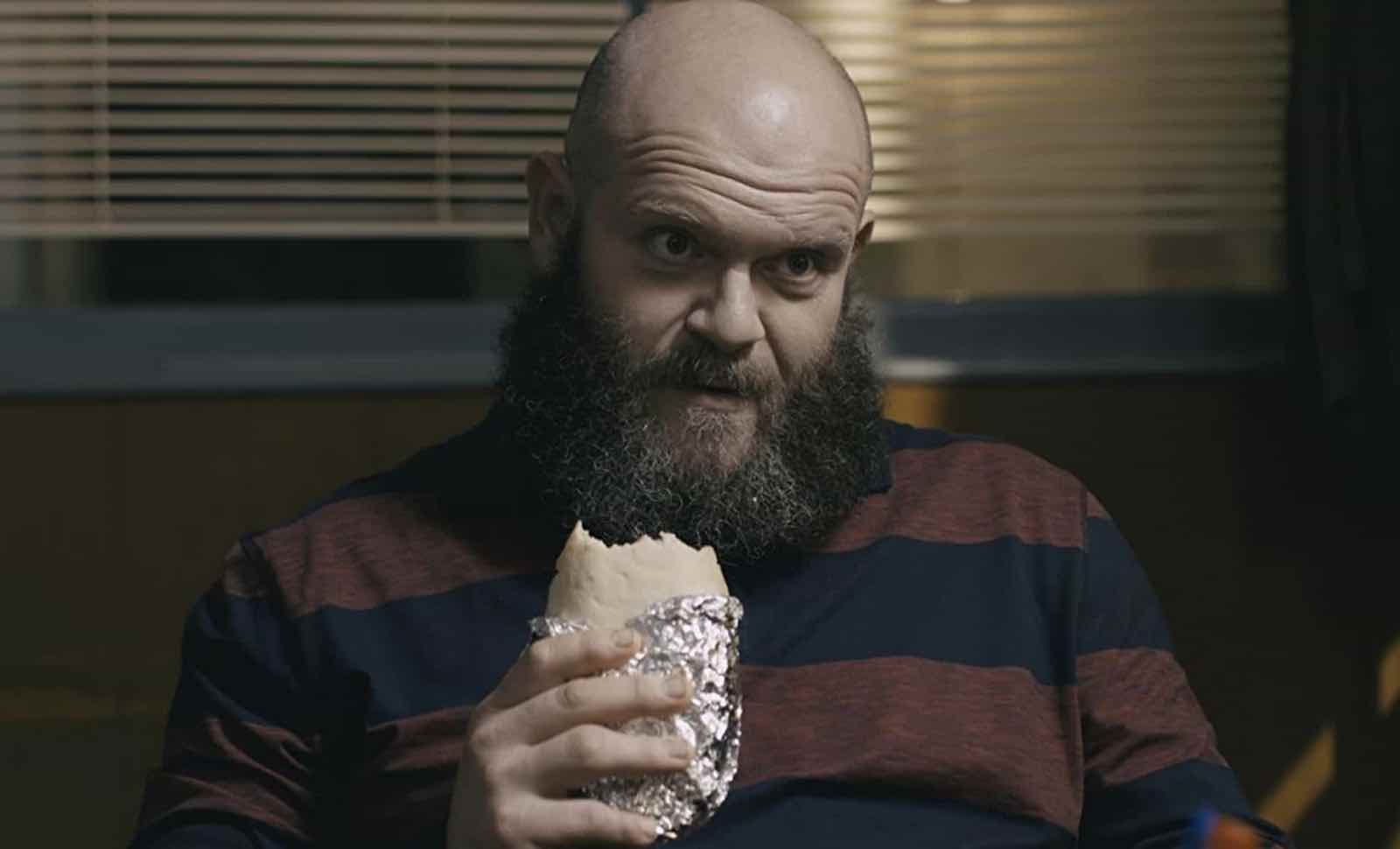 Only a few quotes from characters other than Tokyo stood out to us during this season, unlike prior seasons.

“It takes much more courage to be in love than it does for war.”
—Helsinski

“Sometimes, a truce is the most important part of a war.”
—The Professor 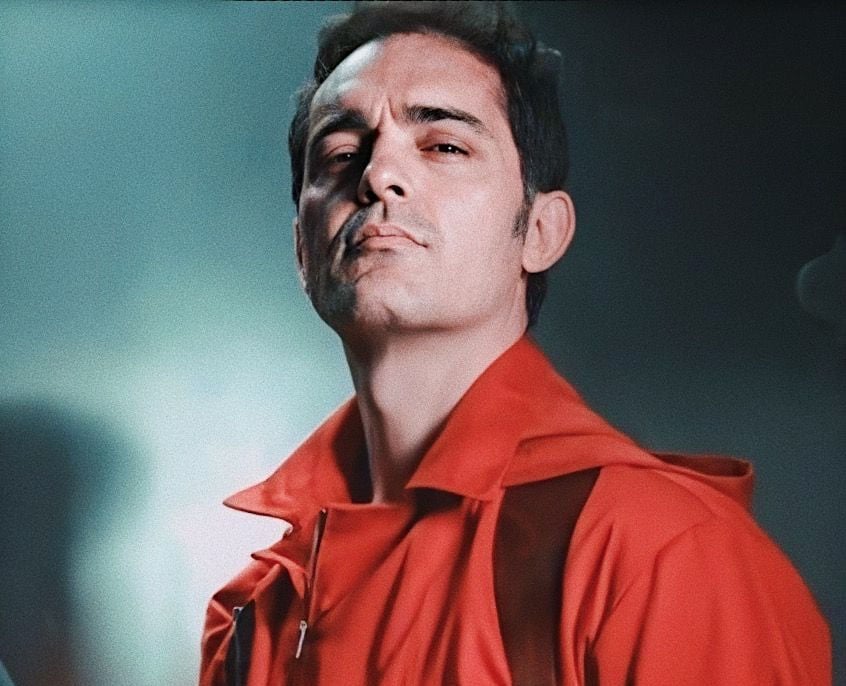 “Death can be the greatest opportunity of your life.”
—Berlin

“Tokyo is a fucking Maserati, and everyone wants a Maserati. And if you take a Maserati, leave it on the street doors open and keys in the ignition, you’ve gotta be really fucked up.”
—Berlin

“You can’t time love! You have to live it.”
—Berlin

Let us know down below in the comments which is your favorite quote or if there’s any we missed. Happy binging!