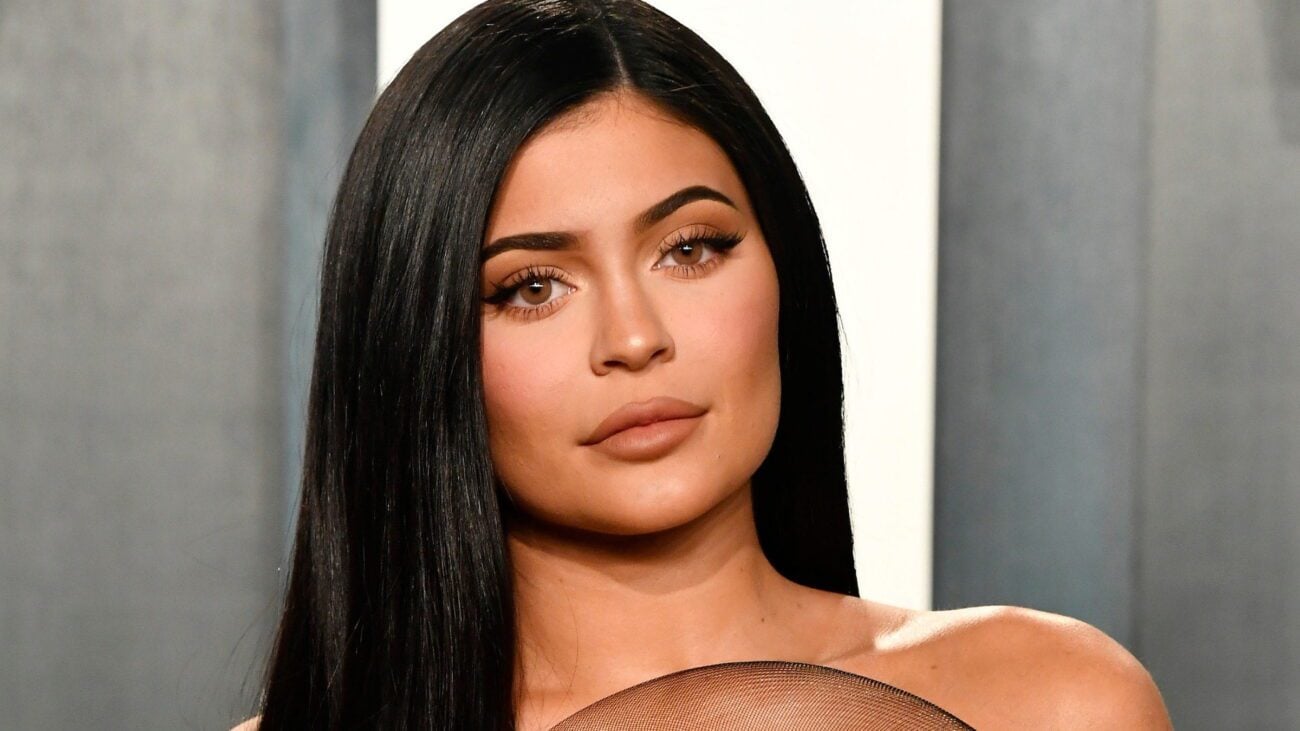 At only twenty-four years old, Kylie Jenner is one of the most famous businesswomen in the world. She’s also known for her presence on reality TV, including Keeping Up with the Kardashians and the series’s various spinoffs. As a member of the Kardashian-Jenner family, Kylie’s every move is under media scrutiny as she was born into a life of fame, wealth, and opportunity.

Jenner’s biggest business venture to date is Kylie Cosmetics, a makeup company she started when she was only eighteen. The company started as Kylie Lip Kits, and as the name suggests only sold cosmetics for lip color & definition. The company was a huge success upon release and has grown to be one of the most popular cosmetic brands in the world. 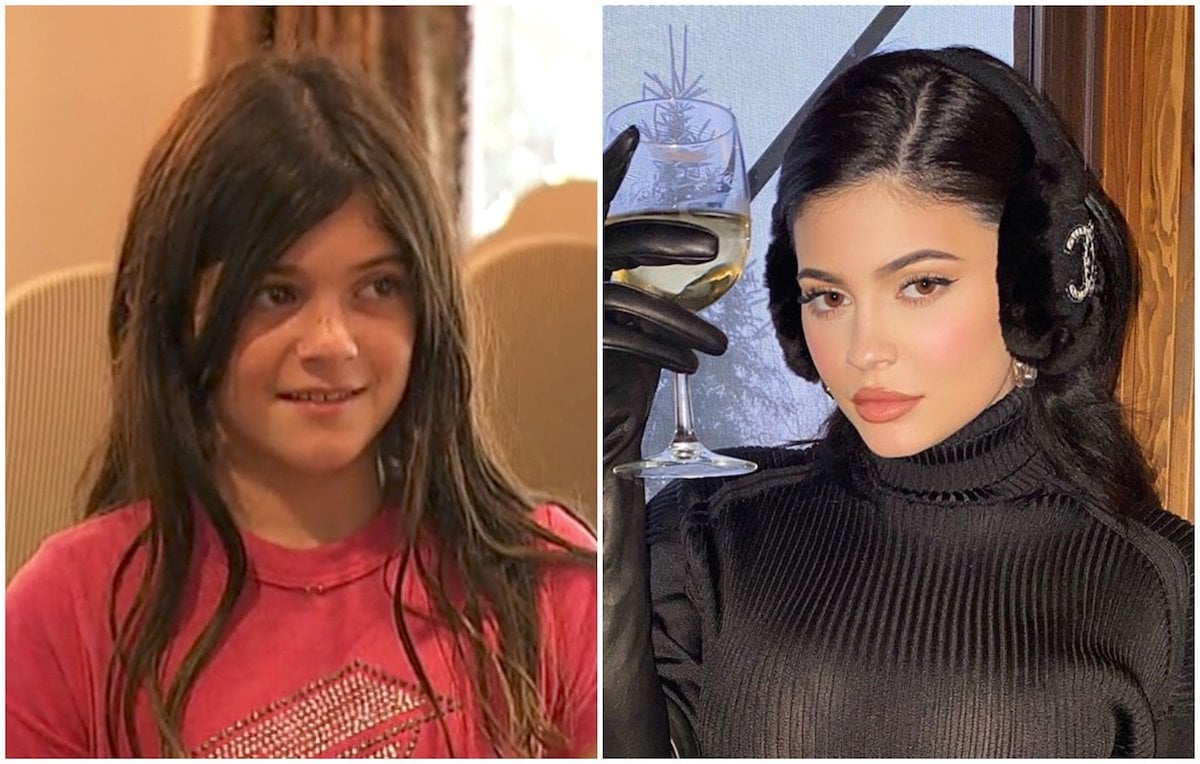 Life of Kylie came on the heels of the growing success of Jenner’s cosmetics brand. It went on for one season and featured Jenner growing her brand and hanging out with her former best friend, Jordyn Woods. 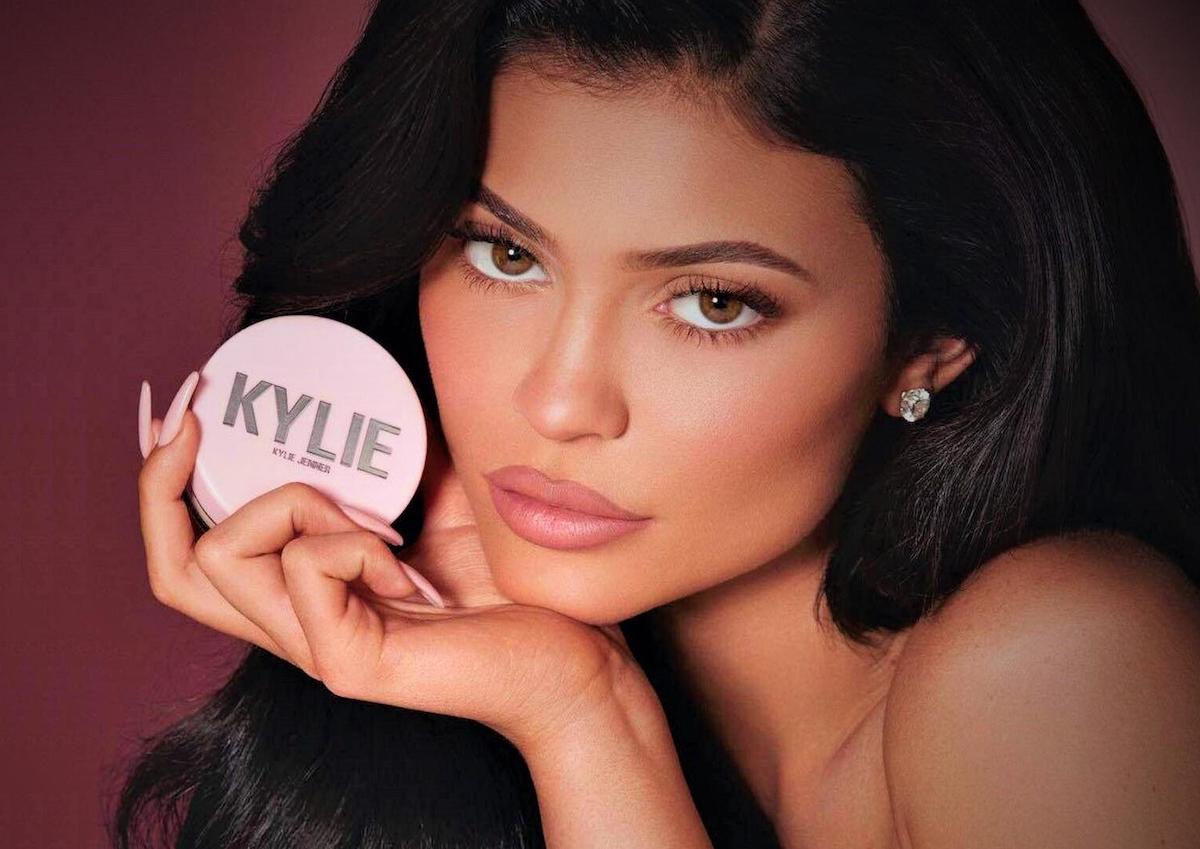 In 2015, Jenner admitted to getting lip fillers after fans noticed that her lips had gotten significantly fuller. She used this to launch the Kylie Lip Kit cosmetic brand, which would consist of various colors of lipsticks & glosses she helped to design and approve. The following year, Kylie Lip Kit became Kylie Cosmetics, and the company’s products expanded.

Kylie has collaborated with her family members on her brand many times. She released a special mother’s day collection called Kris Cosmetics, and collaborated with her older sister Kim to put out KKW x Kylie Cosmetics. Kim has followed in her younger sister’s footsteps and started her own hugely successful cosmetics line. Kylie Cosmetics has also put out a few collections inspired by her sister Khloé.

In 2020, Kendall became the next of Kylie’s siblings to get a Kylie Cosmetics collaboration. Next came the Stormi Collection, named after Kylie’s daughter she shares with boyfriend Travis Scott. Kylie Cosmetics has also branched out to skincare lines, with one in particular targeted at babies & toddlers. Most of how much Jenner’s net worth has grown can be owed to the success of Kylie Cosmetics. 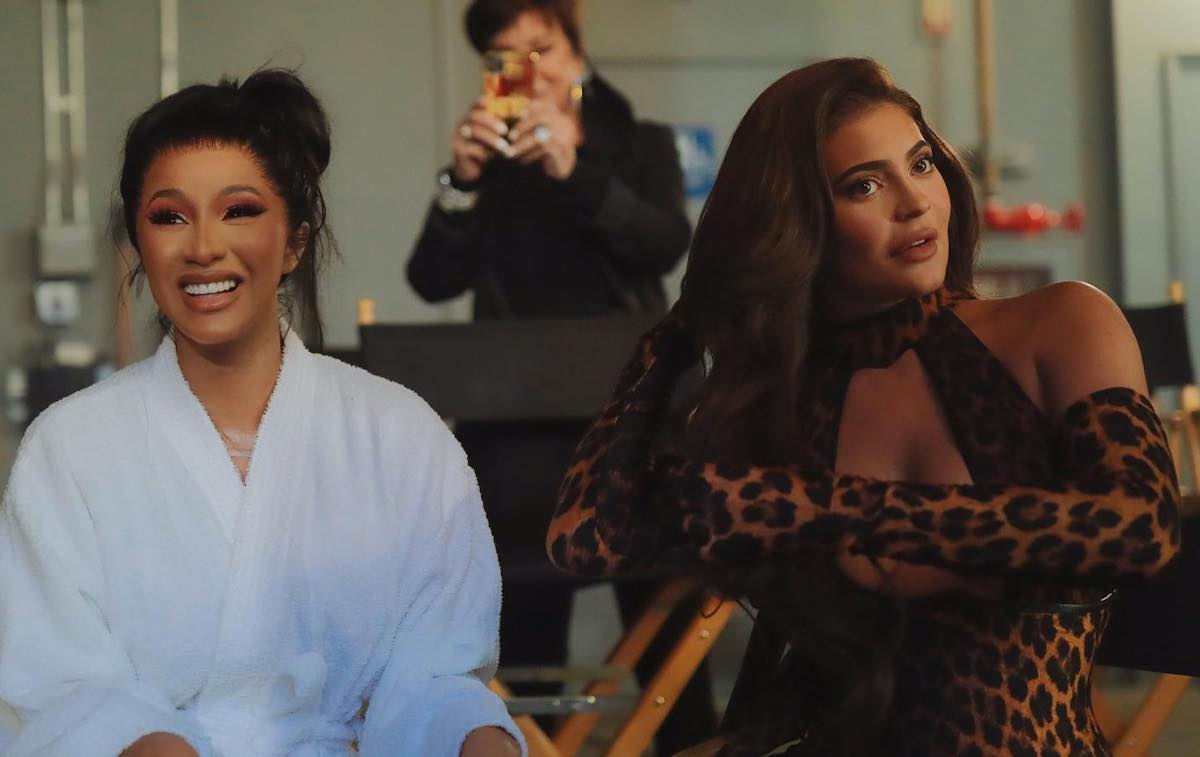 Like many of her sisters, Kylie has partnered with the nail polish brand OPI. These early endorsements are part of how she got her start as a businesswoman. She also ventured into fashion as a teenager with her sister Kendall, launching a clothing line through PacSun. Additionally, she had an endorsement deal with PUMA and starred in a Calvin Klein ad alongside her family.

Jenner has also made appearances in multiple music videos for musicians like her longtime friend (and rumored ex-boyfriend) Jaden Smith, PartyNextDoor, Justine Skye, ex-boyfriend Tyga, and current boyfriend Travis Scott. Last year, she appeared in a music video for an Ariana Grande & Justin Bieber duet and most notably made a cameo in WAP by Cardi B & Megan Thee Stallion.

Are you surprised by how much Kylie Jenner is worth? What’s your favorite Kylie Cosmetics product? Is Jenner’s net worth due to her hard work & business savvy, or was she handed everything she’s gotten? Certainly, much of her wealth can be traced to her beginnings, but let us hear your thoughts on all things Kardashian-Jenner in the comments!