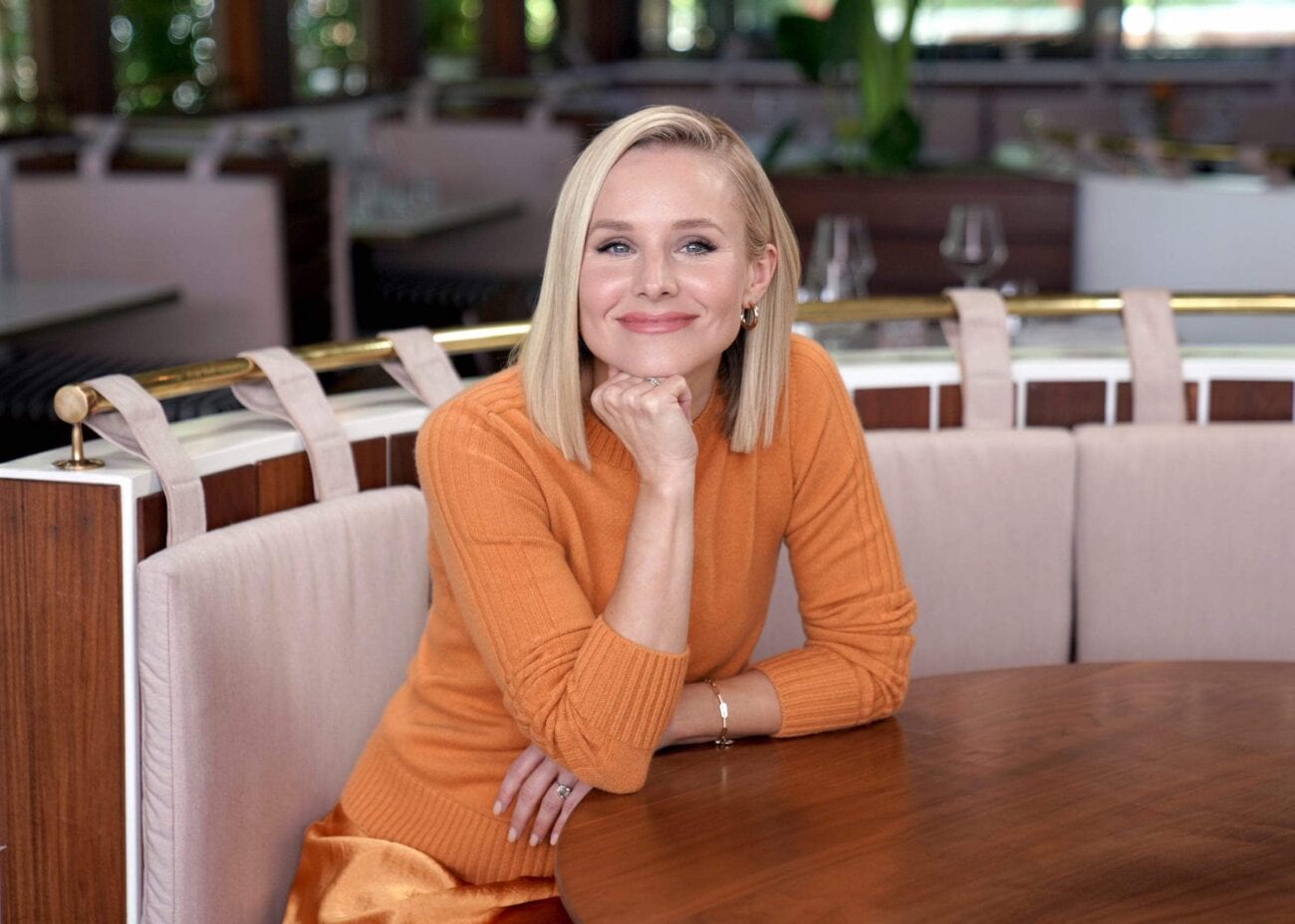 At the height of her fame will Kristen Bell take over from Ellen?

With the endless scandals surrounding Ellen DeGeneres and her brand in 2020, it’s probably time to consider who will be next in taking over her show. Currently, it looks like WarnerMedia is going to keep the Ellen DeGeneres Show running for the time being. Given how things are just piling up against the host? It makes one wonder how long the network’s good will will last.

With more and more videos of past interviews that take a sinister new light in, well, light of the toxic workplace, the Twitter thread, the new allegations from household staff, celebrities are admitting that sometimes they felt uncomfortable with Ellen. From Britney Spears being forced to steal stuff at a mall to Mariah Carey having to answer uncomfortable pregnancy questions prior to a miscarriage, it’s all not looking great.

Sooner or later, it looks like Ellen may step down. Not right now, of course, the host is gearing to return to television on Sept. 21. But who, exactly, could take over from Ellen DeGeneres? Some people think Kristen Bell is a good option. 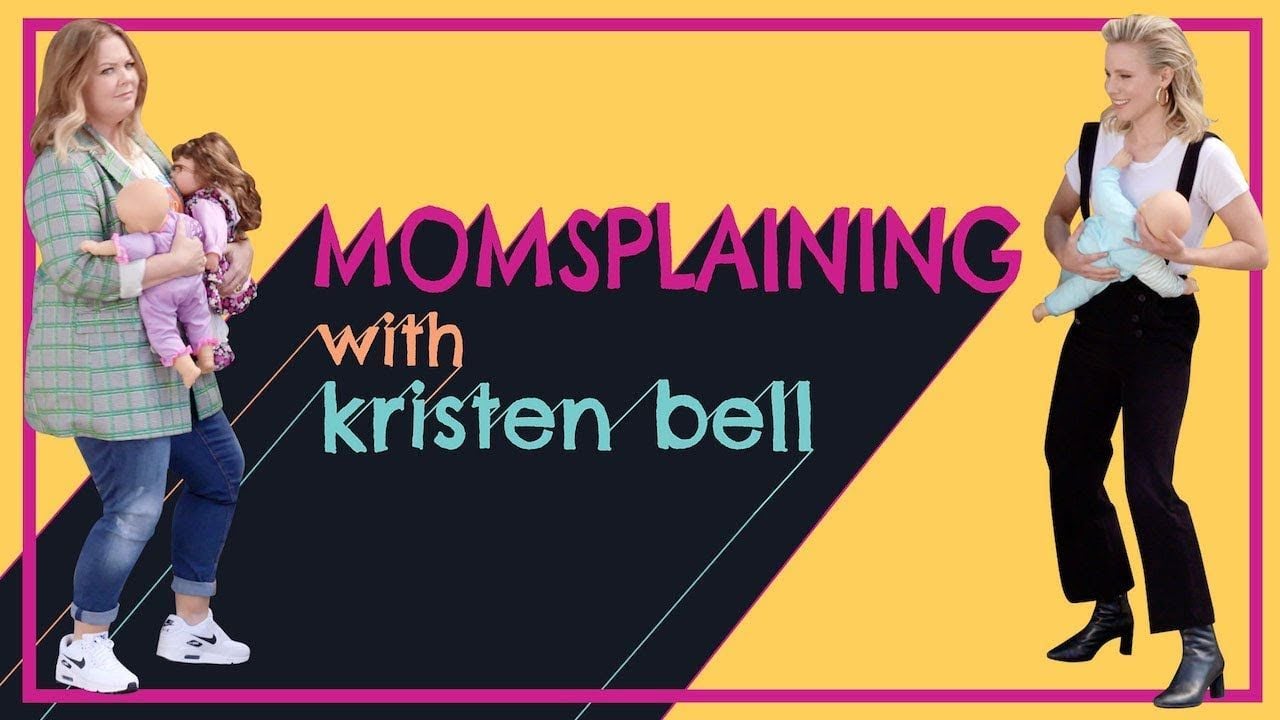 Kristen Bell is experiencing a massive height in her fame at this time. From projects such as Frozen to her role on The Good Place, Bell has cultivated a dedicated fan following and presented an honest yet genuine image about marriage, child-rearing, and fame. She currently hosts a series on Ellen’s YouTube channel called Momsplaining with Kristen Bell, where she gets honest about parenthood.

It’s been on for five seasons. According to OK Magazine, which is not the best news source in the world we’ll admit, plans for Bell to take over the show have been in the works. People said she has been “quietly groomed” to take over since before the scandals broke in 2020. It makes sense. Ellen is in her sixties and doing a daily talk show is a lot of work.

With the added pressure of the scandals against Ellen DeGeneres, we’re guessing that sooner rather than later there will be changes to the show. When will it happen? We don’t know. Maybe WarnerMedia wants to give Ellen a chance to rectify mistakes in her management of the series? Maybe Ellen wants to retire on her own terms rather than be chased out by a scandal? Maybe Bell’s not ready yet? 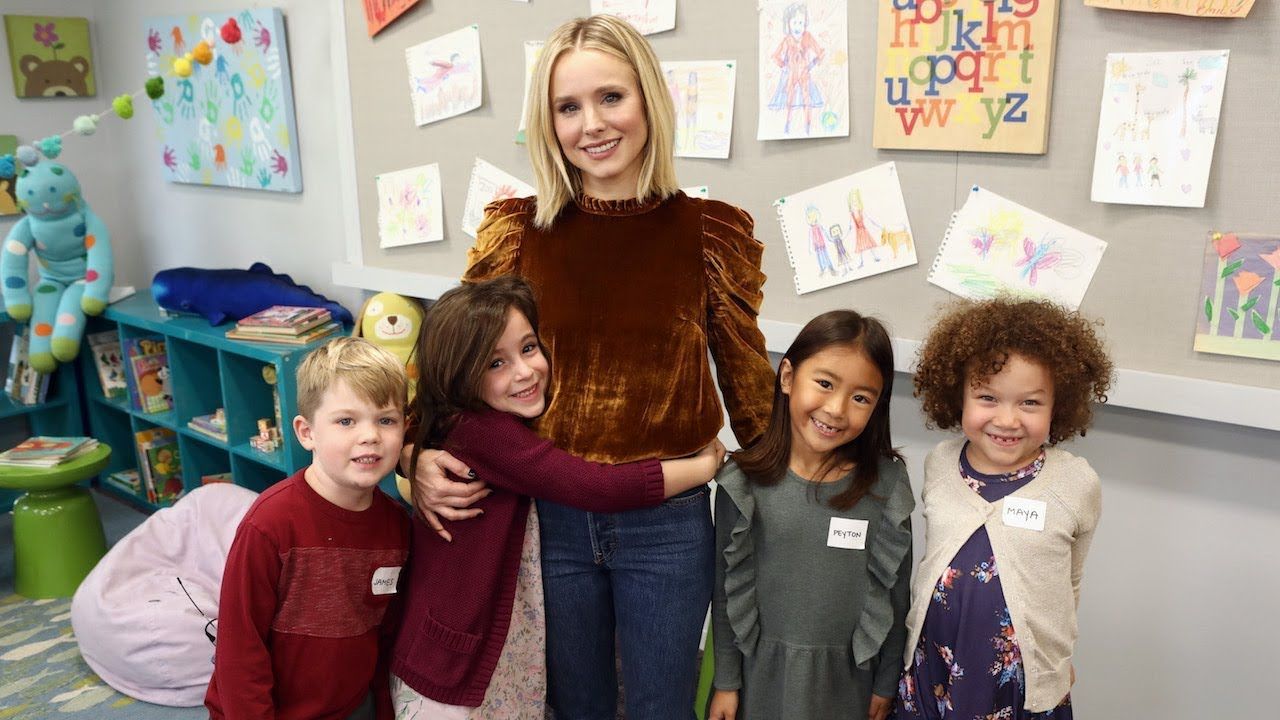 Would Bell want to?

There’s a difference in making a YouTube show versus making a daily talk show. While the rumor is Bell has been groomed for the role, it doesn’t mean that she’ll take it. Right now, with a lot of great projects backing her up, she has a pretty good pick of whatever kind of roles that she wants as an actor. Hosting would take away a lot of that time for acting.

On the other hand, it’s a steady gig. One where she can be close to her family without having to worry about leaving them for extended periods of time or any sort of intense shooting schedule like on a scripted television show. She has a great personality. Off the top of our heads, we can’t think of any major scandal that Bell’s been involved in. She would be a clean slate for the show.

Ultimately, it’s up to Bell if she wants to do this. We don’t know if Ellen is even leaving the series to begin with. Right now, it’s all speculation.